Roldan, Lodeiro team up to lead Seattle past Motagua 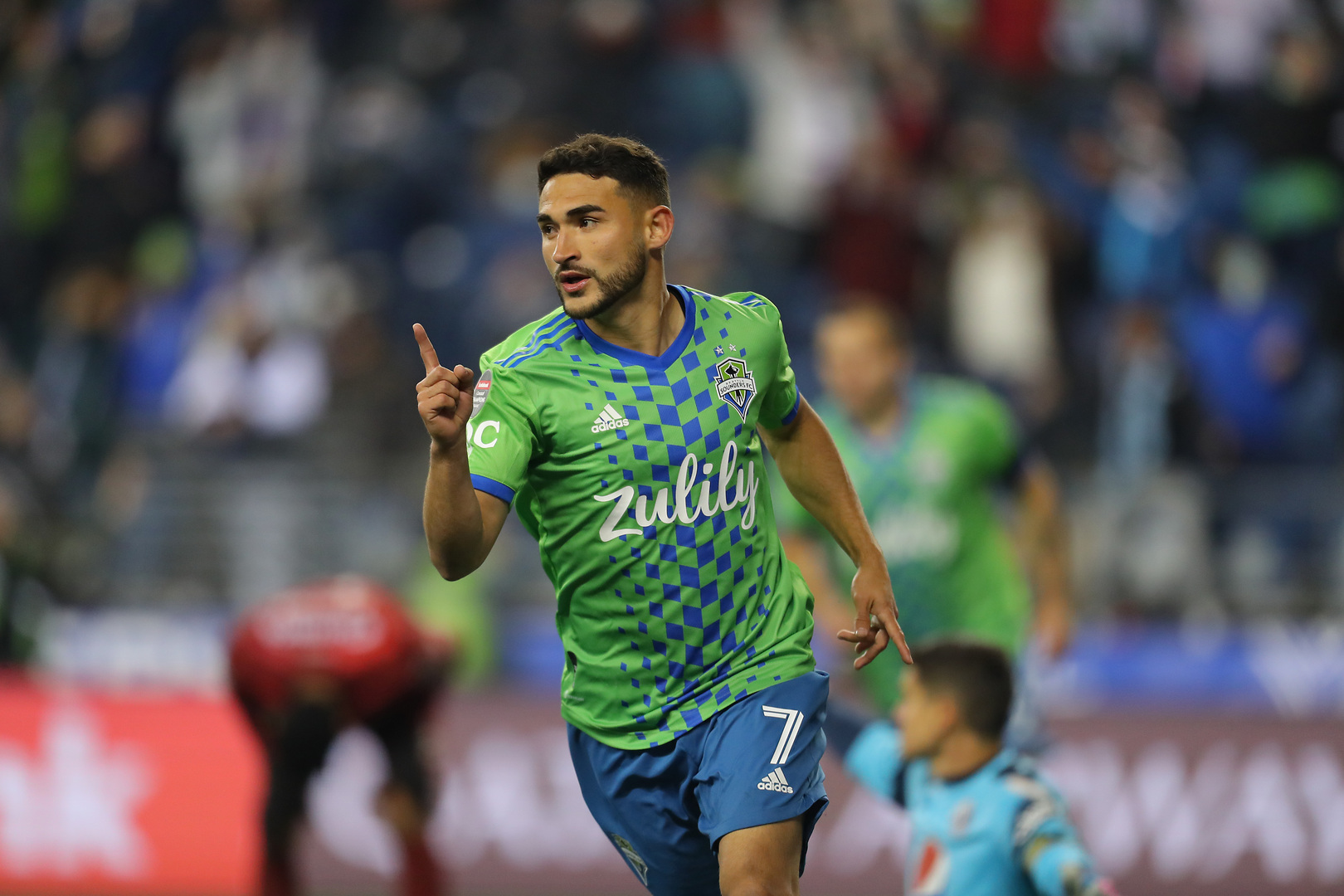 Cristian Roldán scored one of the Seattle Sounders' goals in the win over Motagua in the second leg of the Scotiabank Concacaf Champions League round of 16 on February 24, 2022.

Roldan, Lodeiro team up to lead Seattle past Motagua

SEATTLE, WA – Stand-out performances from Nicolas Lodeiro and Cristian Roldan helped the Seattle Sounders claim a 5-0 victory over Motagua of Honduras in the second leg of the 2022 Scotiabank Concacaf Champions League Round on Thursday night at Lumen Field in Seattle, Washington.

The results earns the Sounders a 5-0 win on aggregate and a place in the quarterfinals versus Club Leon of Mexico.

The first big chance would go for Motagua, as a well-worked set piece ended with Roberto Moreira’s header that grazed the outside of the post from just a few yards out in the 16’.

Seattle began to carve out chances and a nice connection between Jordan Morris and Albert Rusnak in which the latter fired over the crossbar nearly yielded the opener in the 31’.

The breakthrough came just two minutes later when Motagua failed to clear their lines and at the second time of asking, Lodeiro guided home a shot to make it 1-0 to the Sounders.

The home side could not have asked for a better start to the second stanza, as Roldan latched onto a Lodeiro free kick that bounced into the area and scored to double the advantage, 2-0, in the 47’.

Roldan then got to play the role of playmaker in the 56’, filtering a pass into Jordan Morris, who scored to extend the Sounders lead to 3-0.

Roldan was back at it pulling the strings in the 62’ by slotting a ball across from the right flank and finding the charging Kelyn Rowe at the far post for a 4-0 lead.

⚽ Goal! Kelyn Rowe!@SoundersFC puts in the back of the net! | #SCCL22 pic.twitter.com/zK8BrQMJ66

Leo Chu would tack on a fifth for the hosts, taking a short pass from Rusnak and firing into goal in the 74’ to round out the 5-0 scoreline. 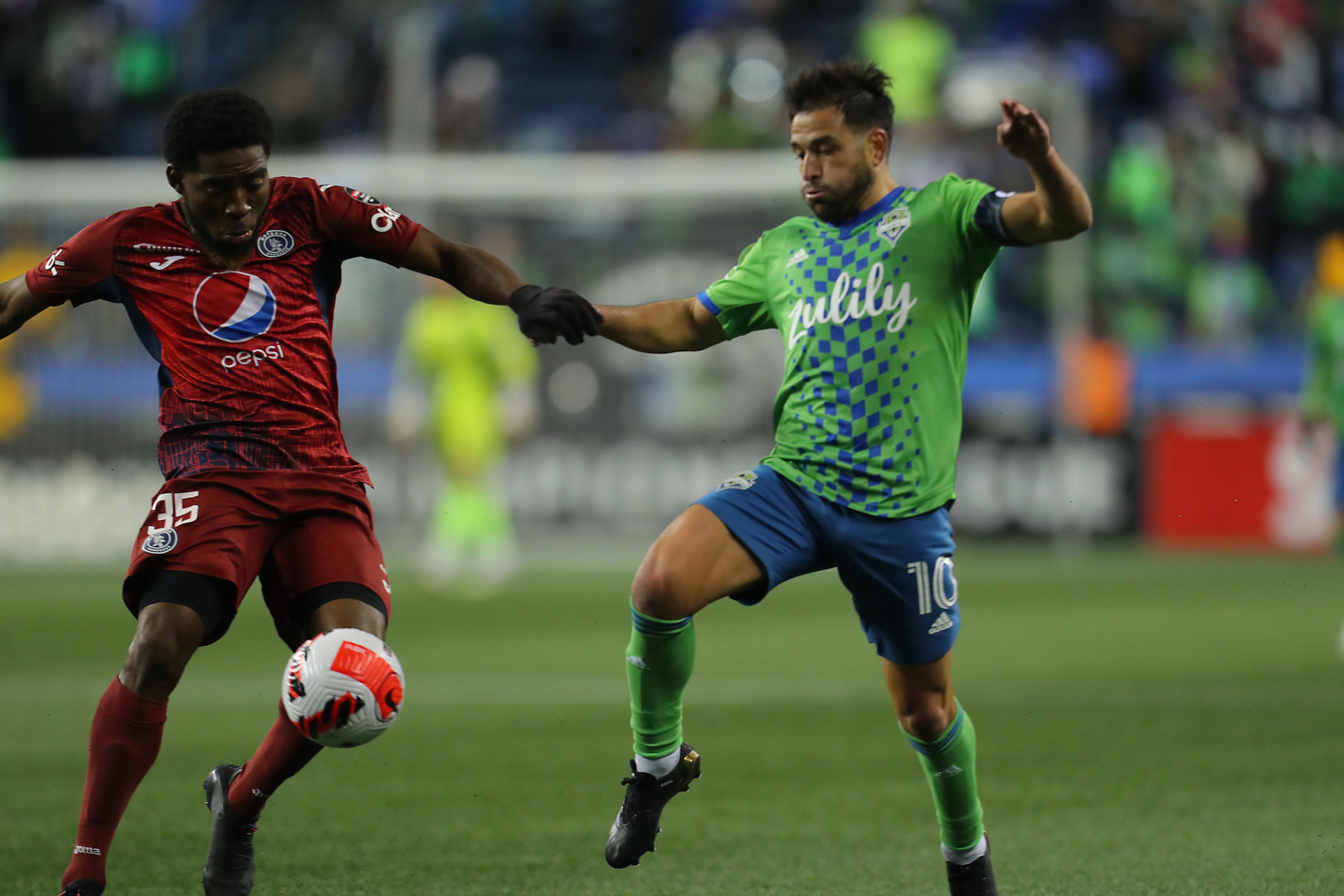 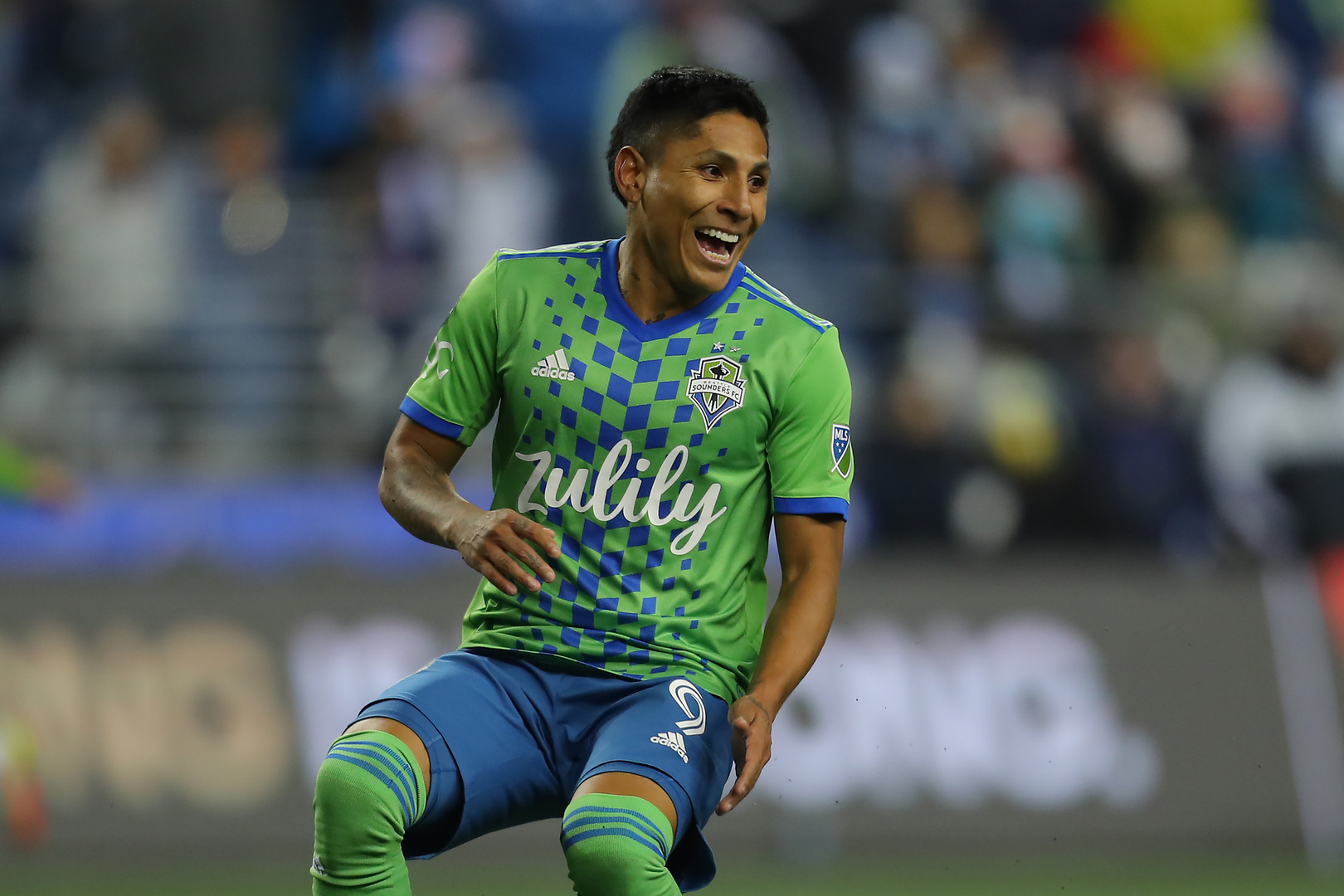 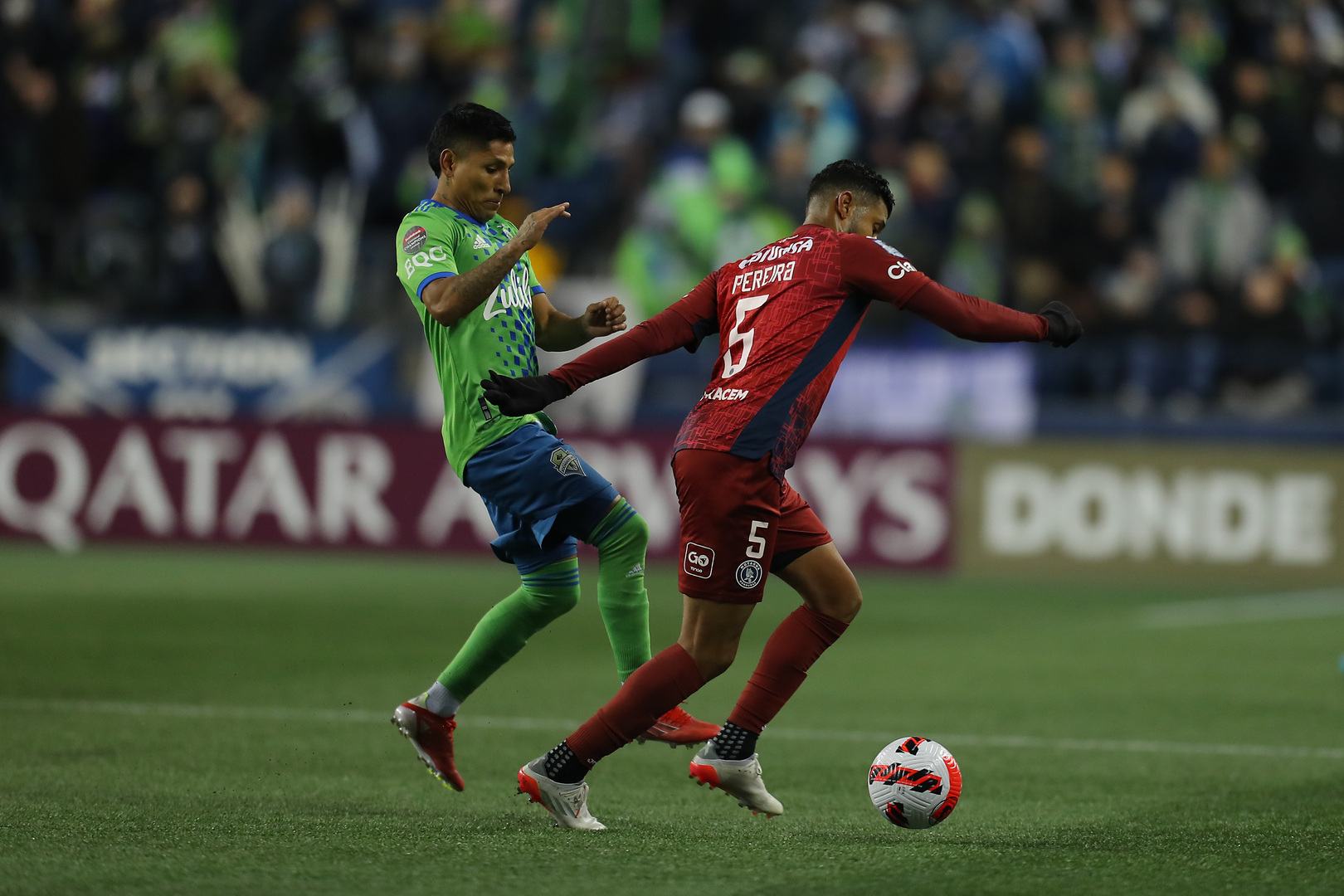 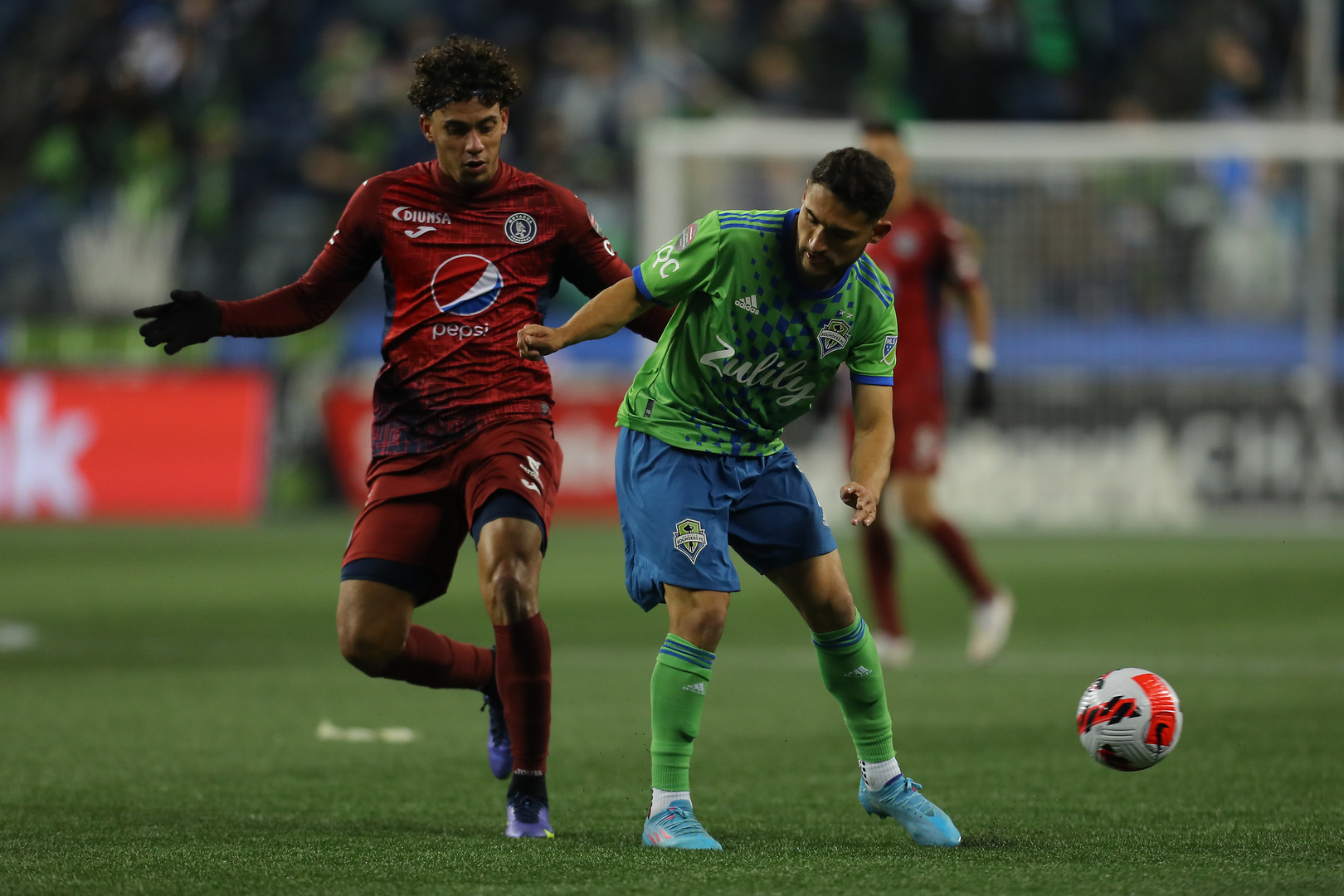 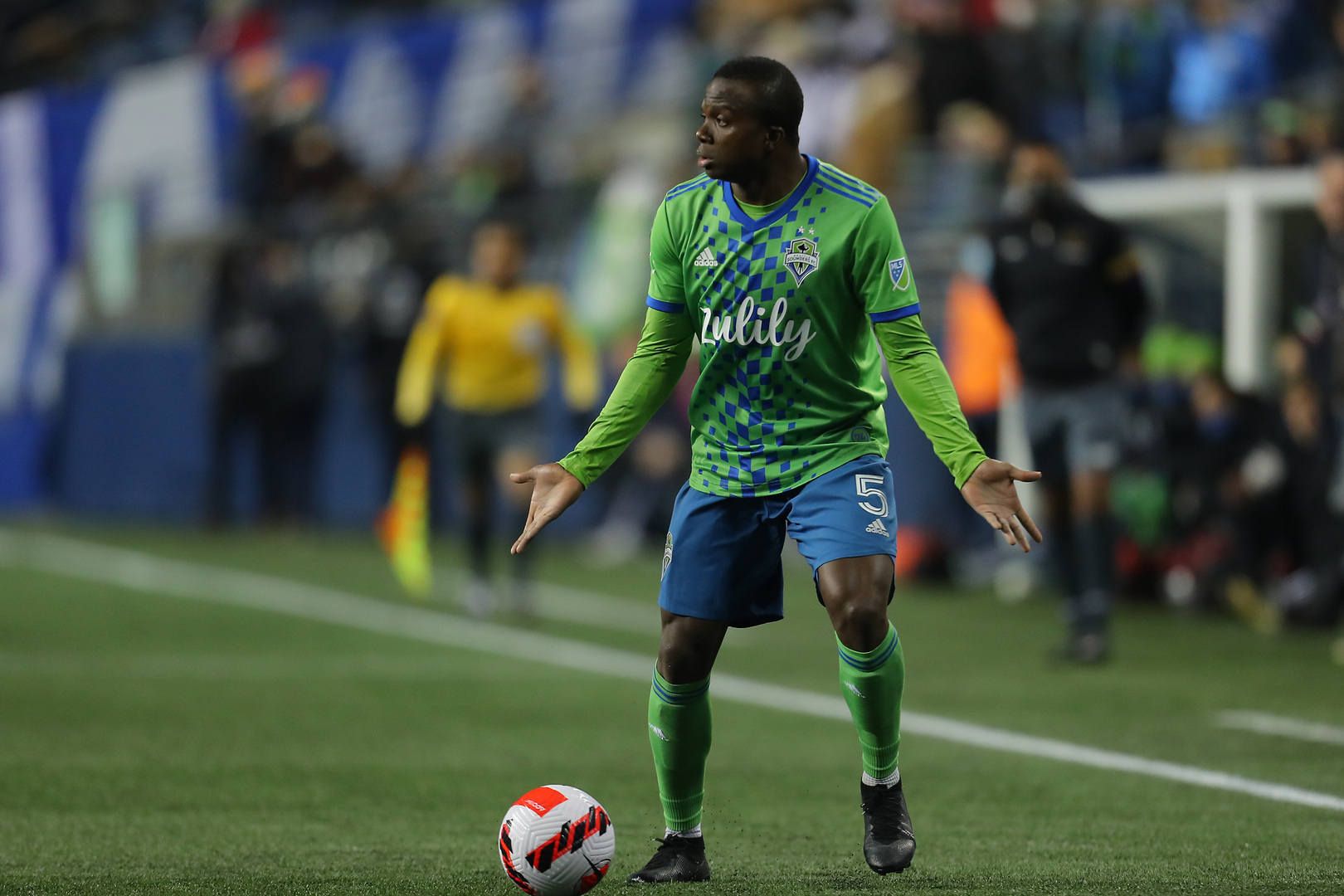 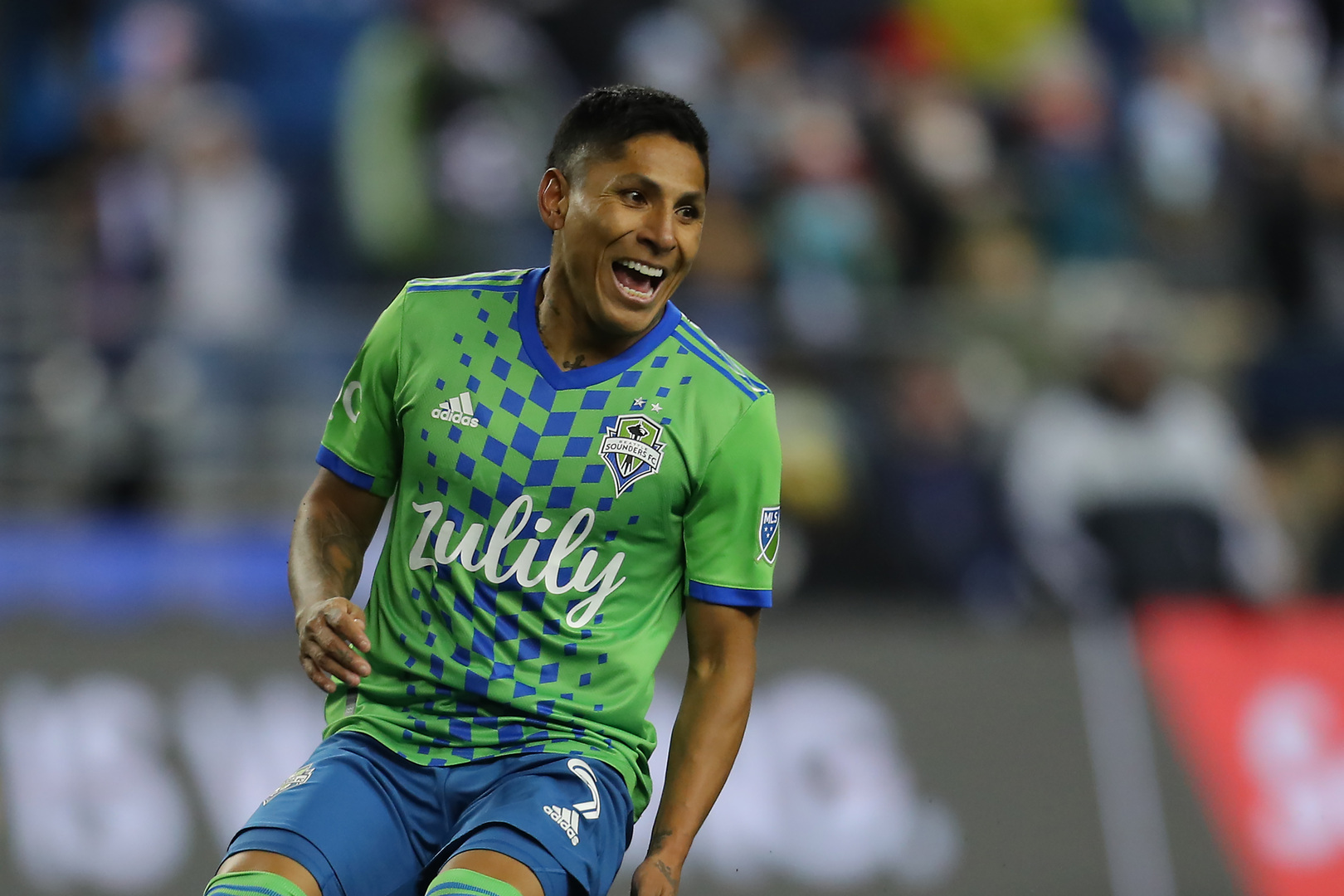 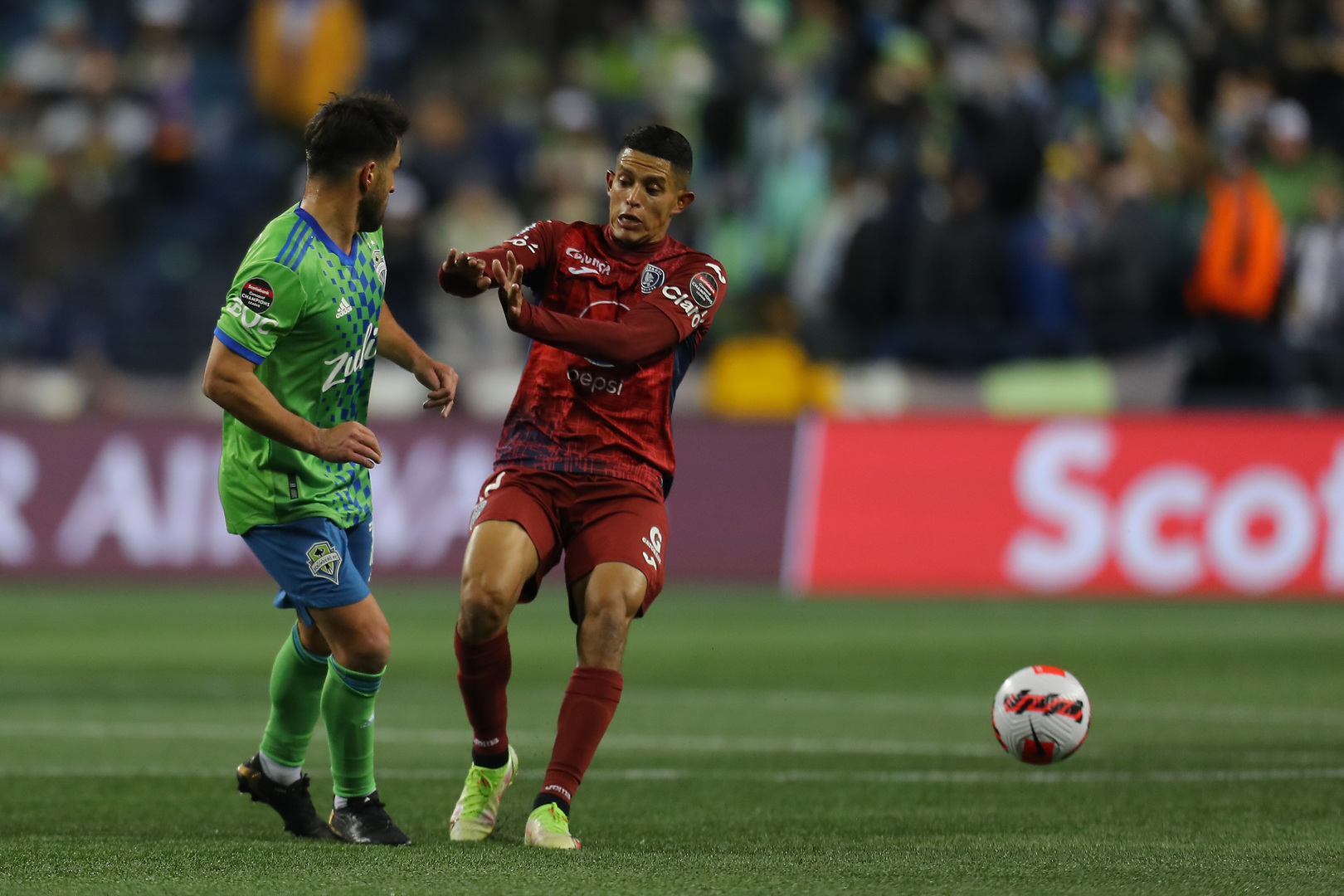 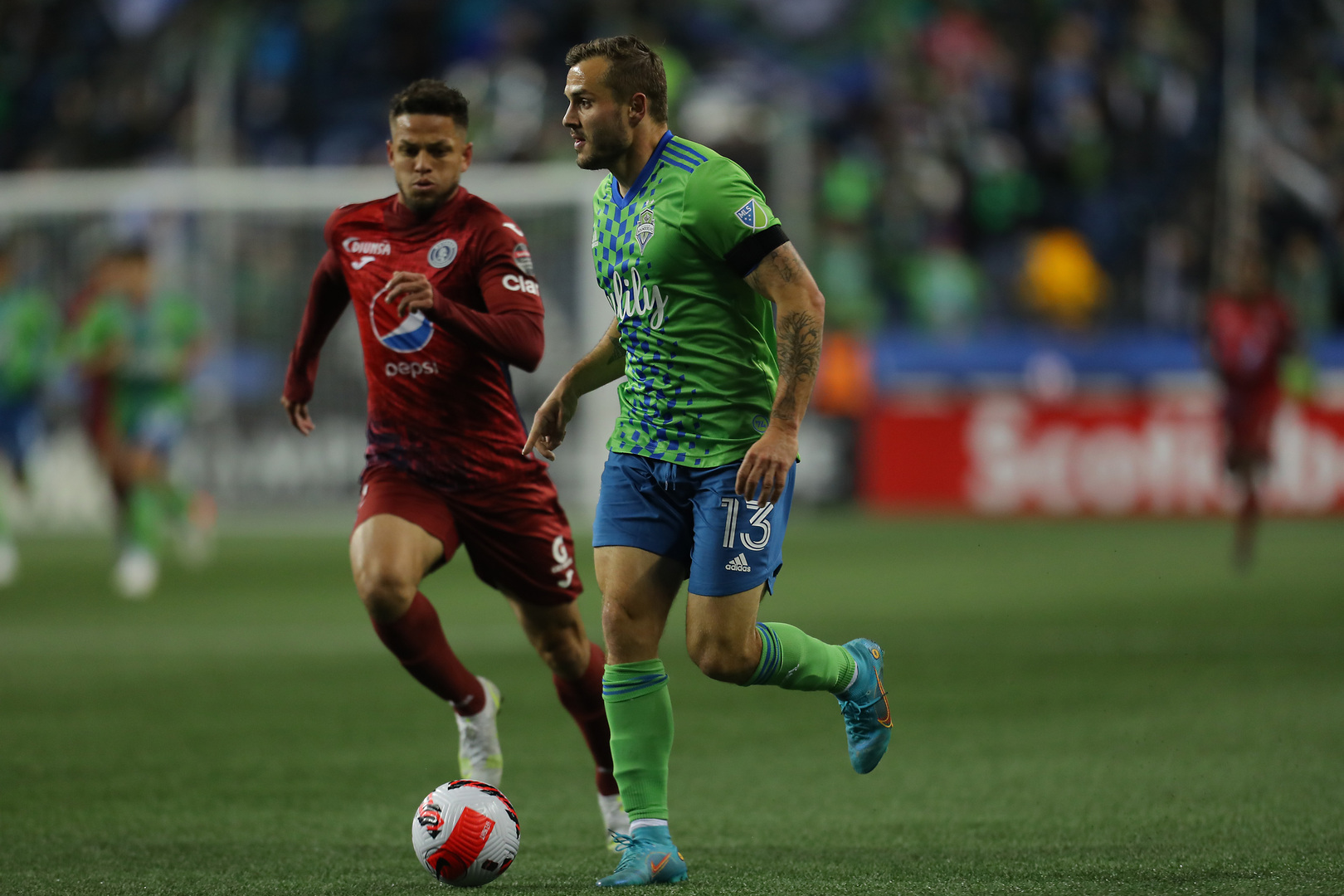 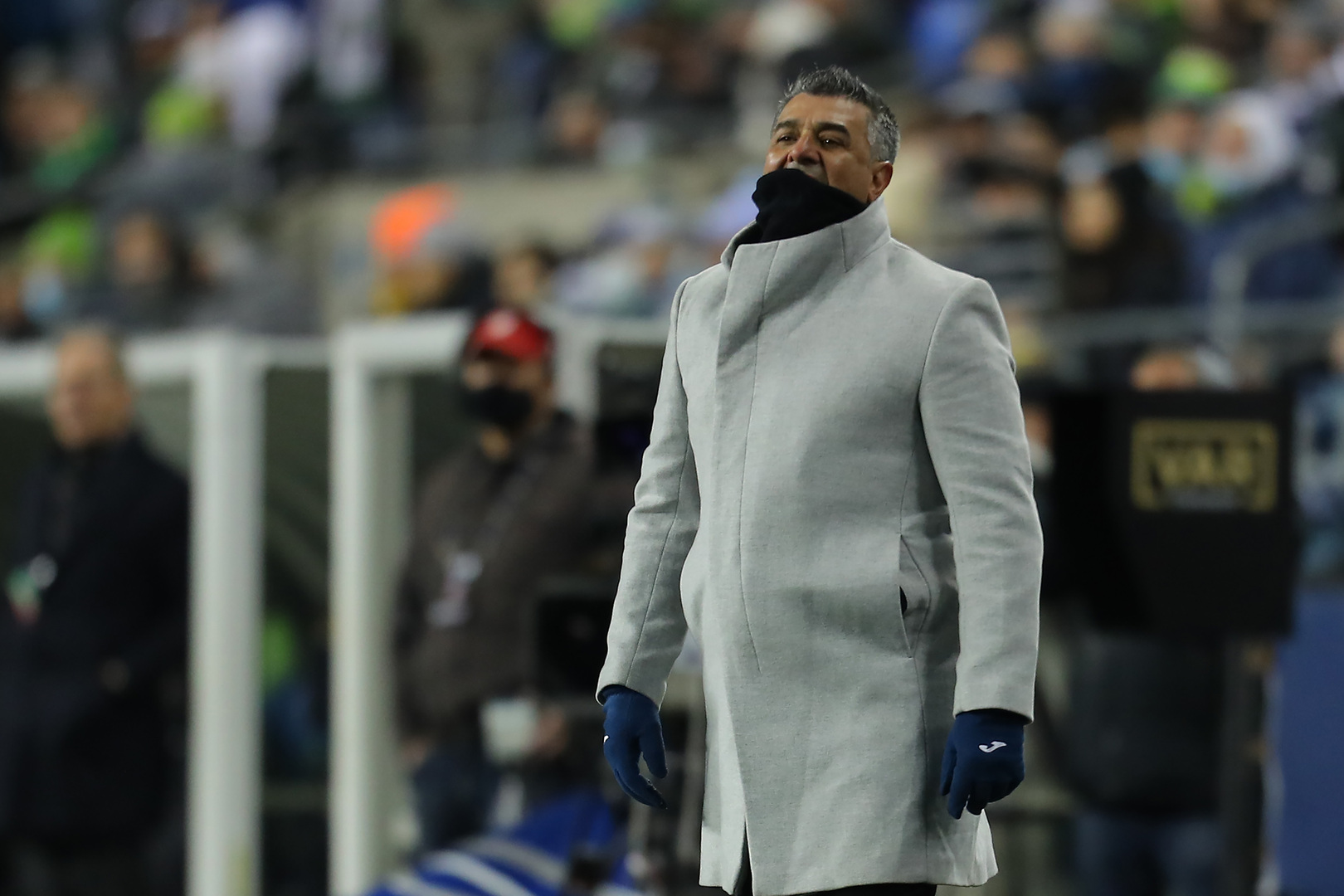 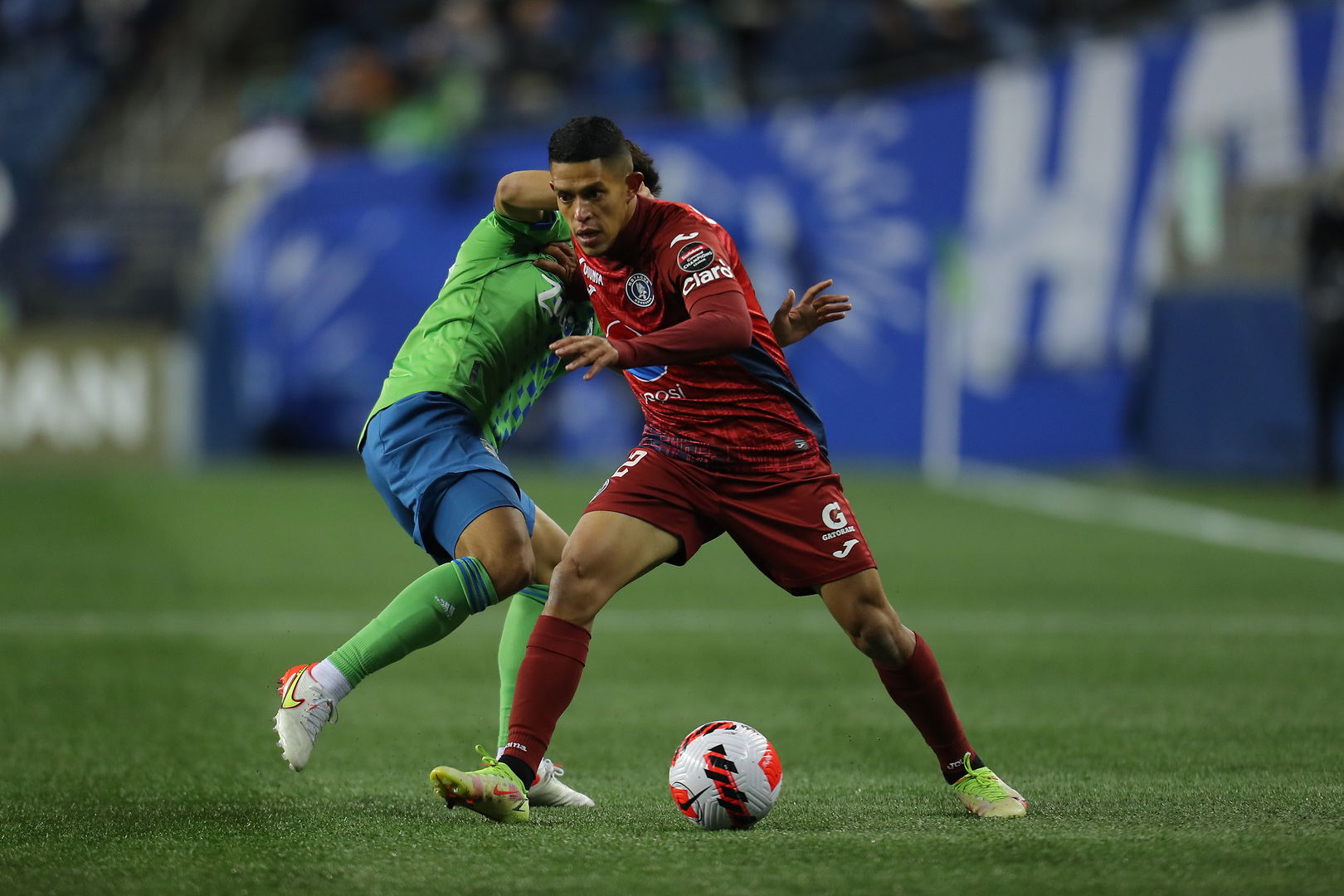 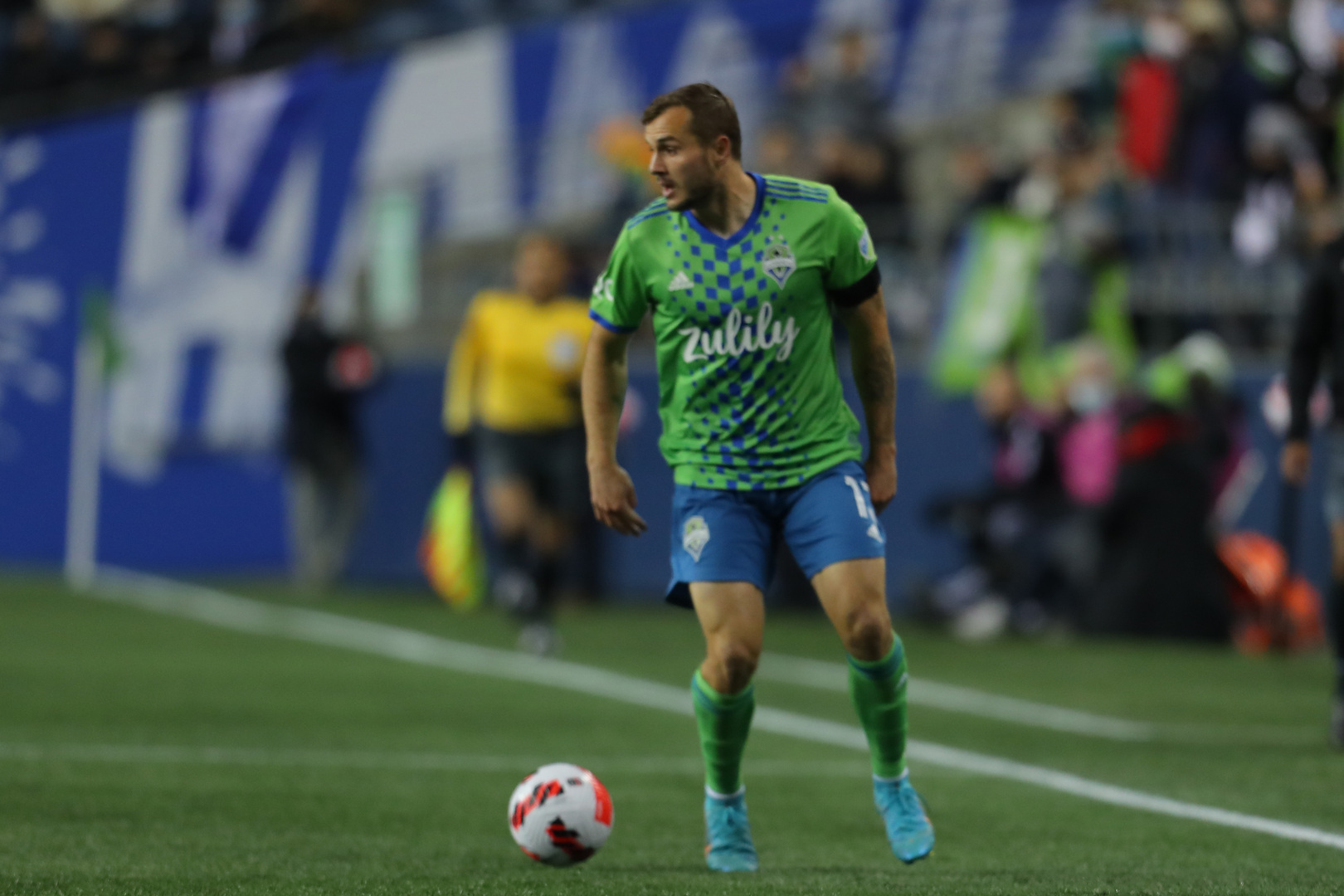 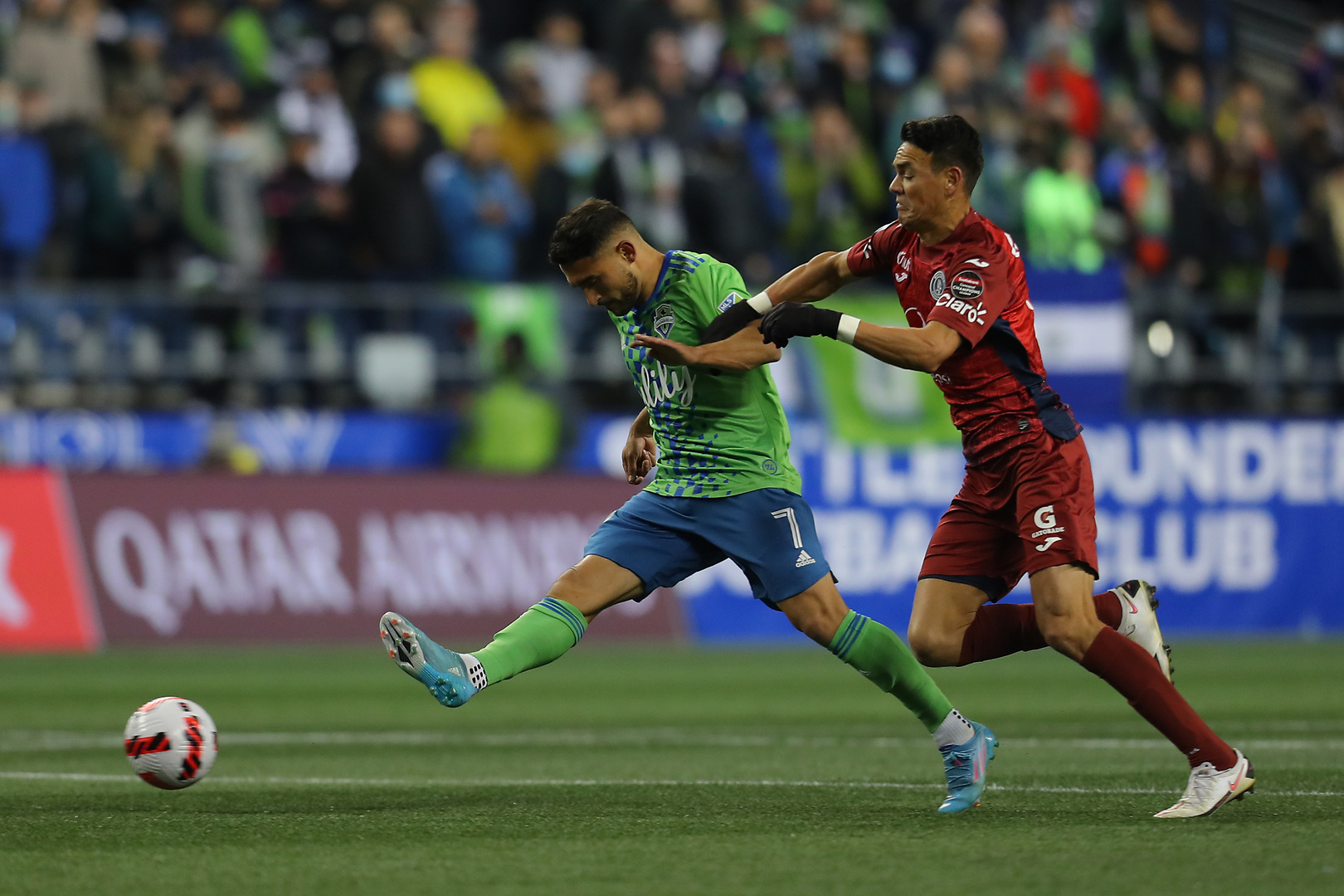 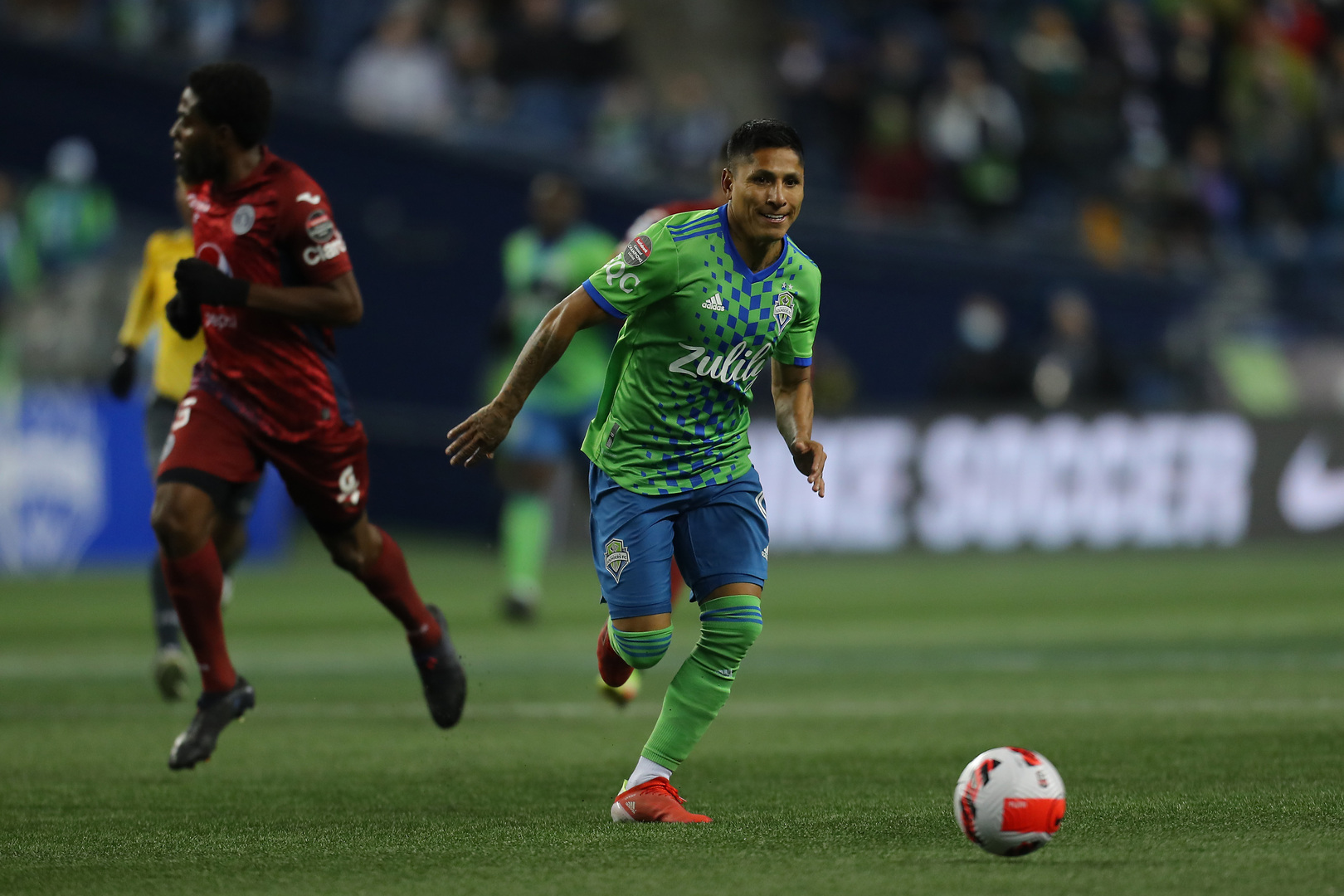 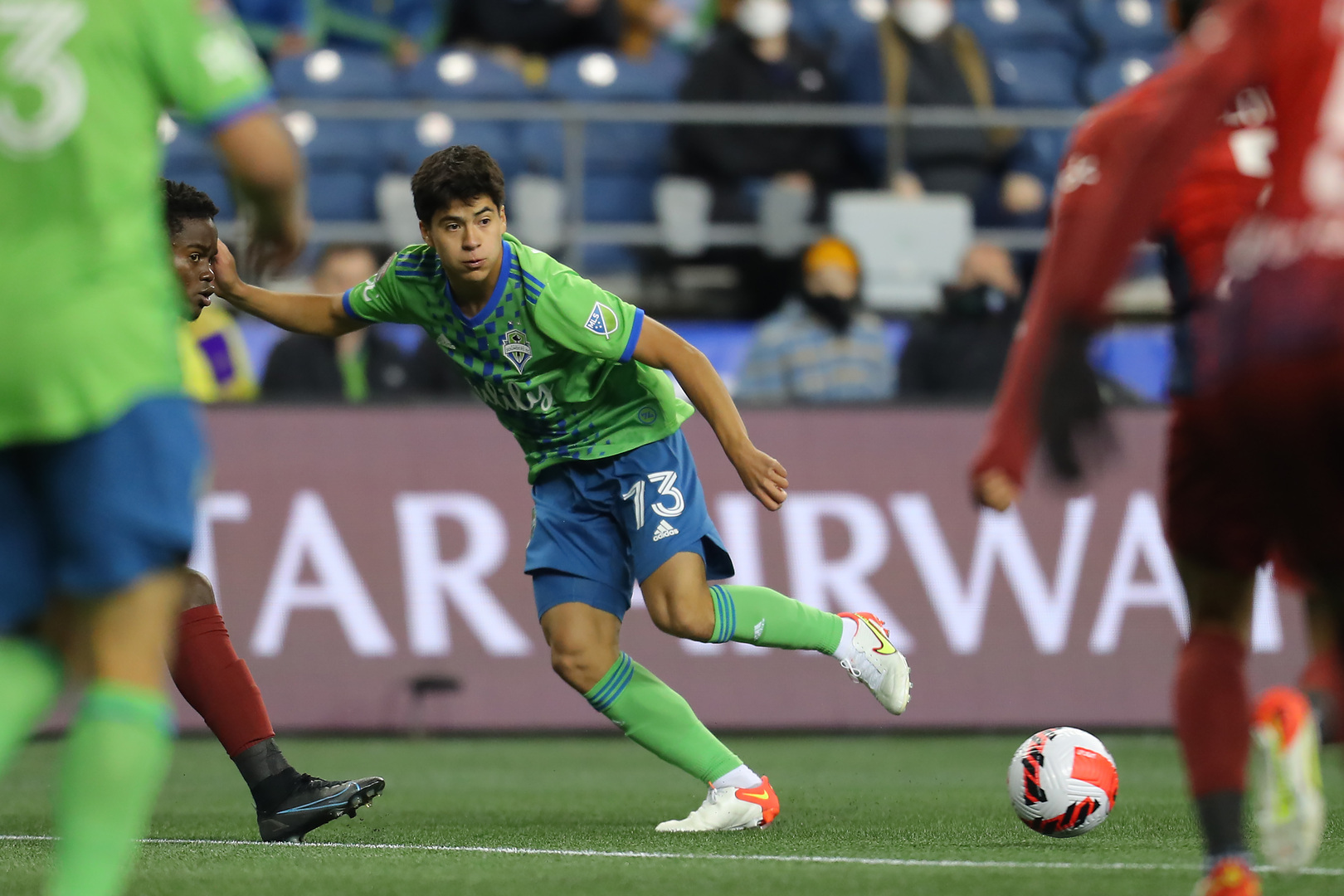 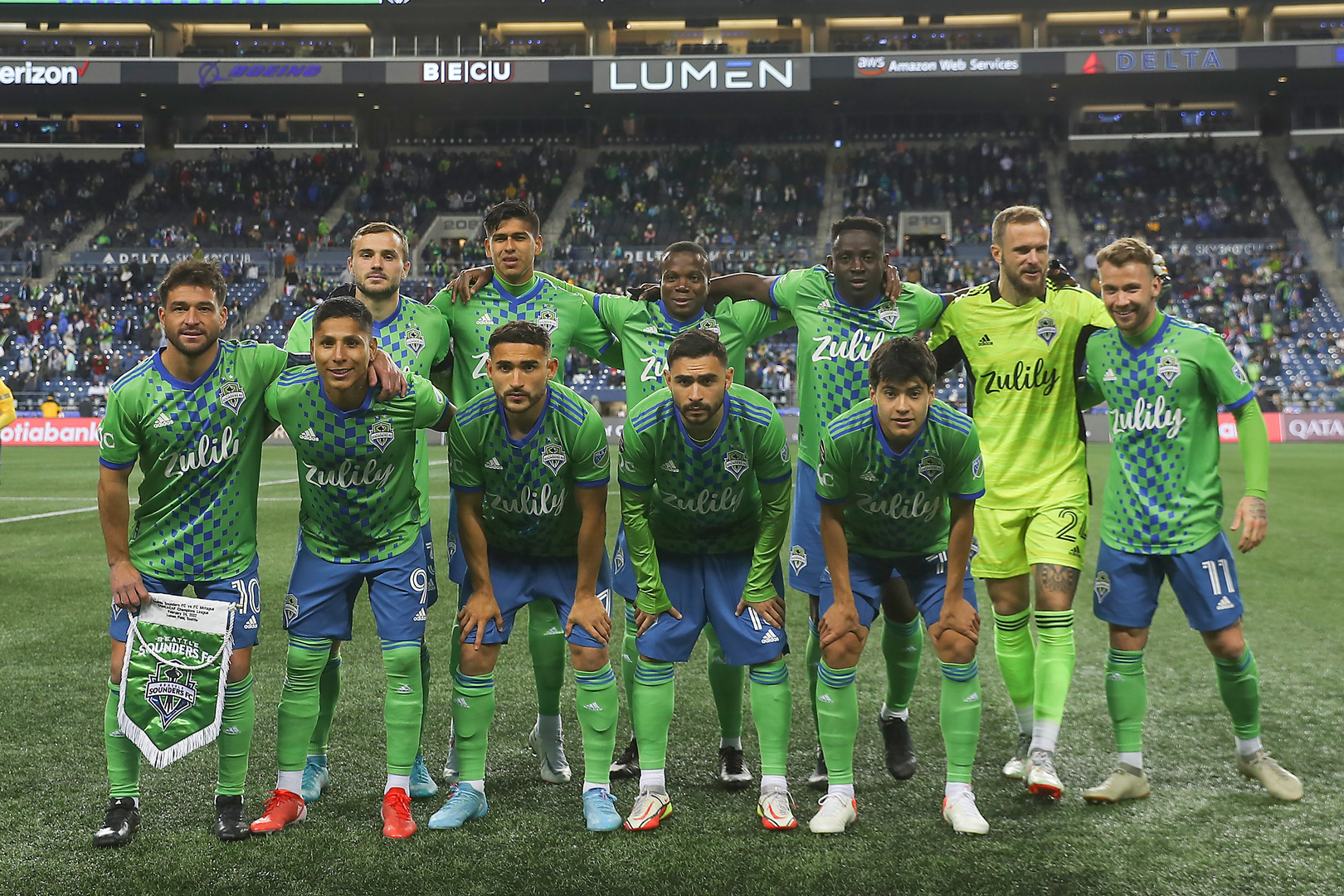 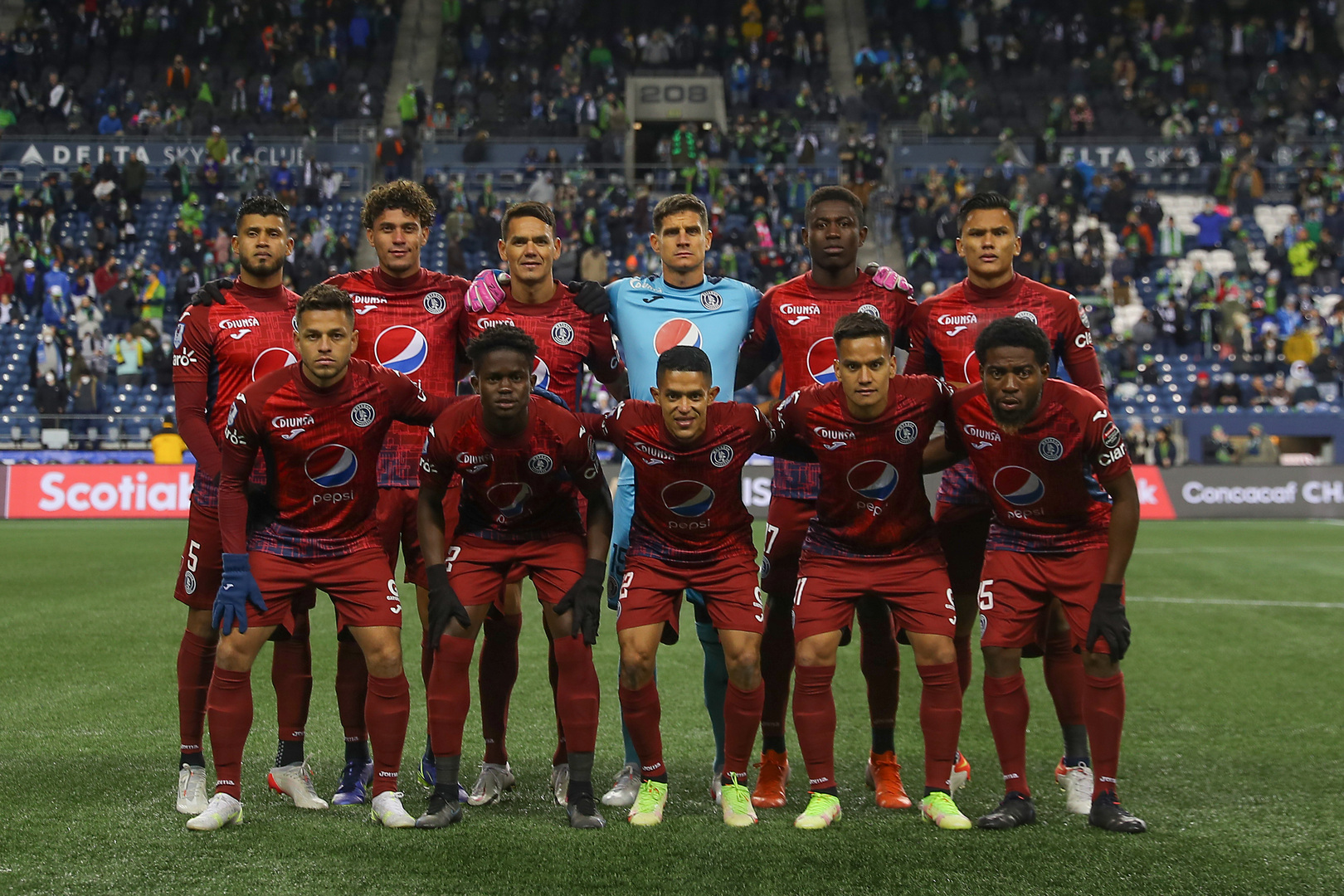