Results across the board for SCCL semifinalists in Liga MX 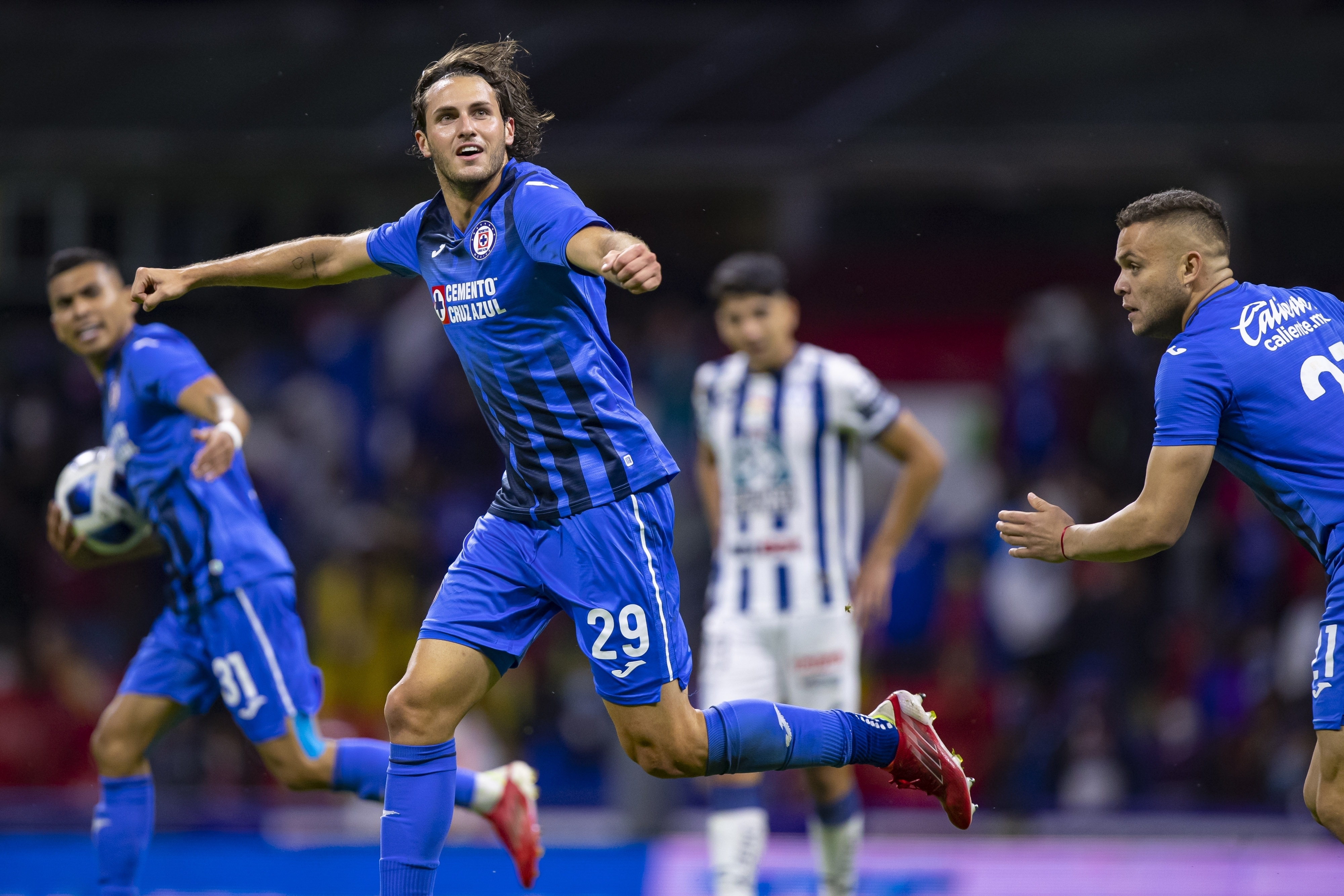 Cruz Azul would finally get the 1-1 equalizer just shy of the hour mark when Orbelin Pineda stripped a Pachuca defender of possession and fed Santiago Gimenez, who finished with aplomb for the goal.

Results across the board for SCCL semifinalists in Liga MX

MIAMI, Florida – The three 2021 Scotiabank Concacaf Champions League semifinalists from Liga MX all picked up results in action over the weekend prior to the international break.

Monterrey was first in action on Friday with a visit to Club Tijuana, as the two sides played out to a thrilling 2-2 draw.

Mexico FW Rogelio Funes Mori opened the scoring in the 18’ by taking advantage of a Club Tijuana mistake and scoring with a right-footed shot to make it 1-0. Carlos Rodriguez then doubled the advantage for Rayados 2-0 in the 37’ with an exquisite chip over the Club Tijuana defense and GK Jonathan Orozco.

But Xolos would pull a goal back in the 39’ through Vladimir Lorona and then found a late 2-2 equalizer in the 82’ from former Houston Dynamo man Mauro Manotas.

League leaders Club America returned to action on Saturday with a top-at-the-table tilt against second-place Club Leon in another entertaining affair that ended in a 1-1 draw in Leon.

Las Aguilas enjoyed a quick start by earning a penalty inside the first 10 minutes and Emanuel Aguilera converting from the spot to give Club America a 1-0 advantage.

Club Leon responded nicely though in the 26’ thanks to Victor Davila, who received a pass from Omar Fernandez and finished to bring Club Leon level, 1-1.

Things grew very complicated for Club America midway through the second half when Richard Sanchez was sent off with a straight red card in the 65’, however, legendary GK Guillermo Ochoa and the Club America defense kept Club Leon at bay the rest of the way to secure the point.

Cruz Azul also earned a draw over the weekend, playing to a 1-1 draw at home with Pachuca on Sunday. It was a bit of a rocky start for La Maquina, who went down 1-0 to the Tuzos in the 23’ on a Yoshimar Yotun own goal.

Cruz Azul would finally get the 1-1 equalizer just shy of the hour mark when Orbelin Pineda stripped a Pachuca defender of possession and fed Santiago Gimenez, who finished with aplomb for the goal.

The lone SCCL semifinalist from Major League Soccer, the Philadelphia Union, fell 3-1 at DC United on Saturday. The Union had a positive start, as a Steve Birnbaum own goal in the 22’ gave Philadelphia a 1-0 lead, but goals from Ola Kamara, Yordy Reyna and Wanchope Abila left the Union empty-handed.