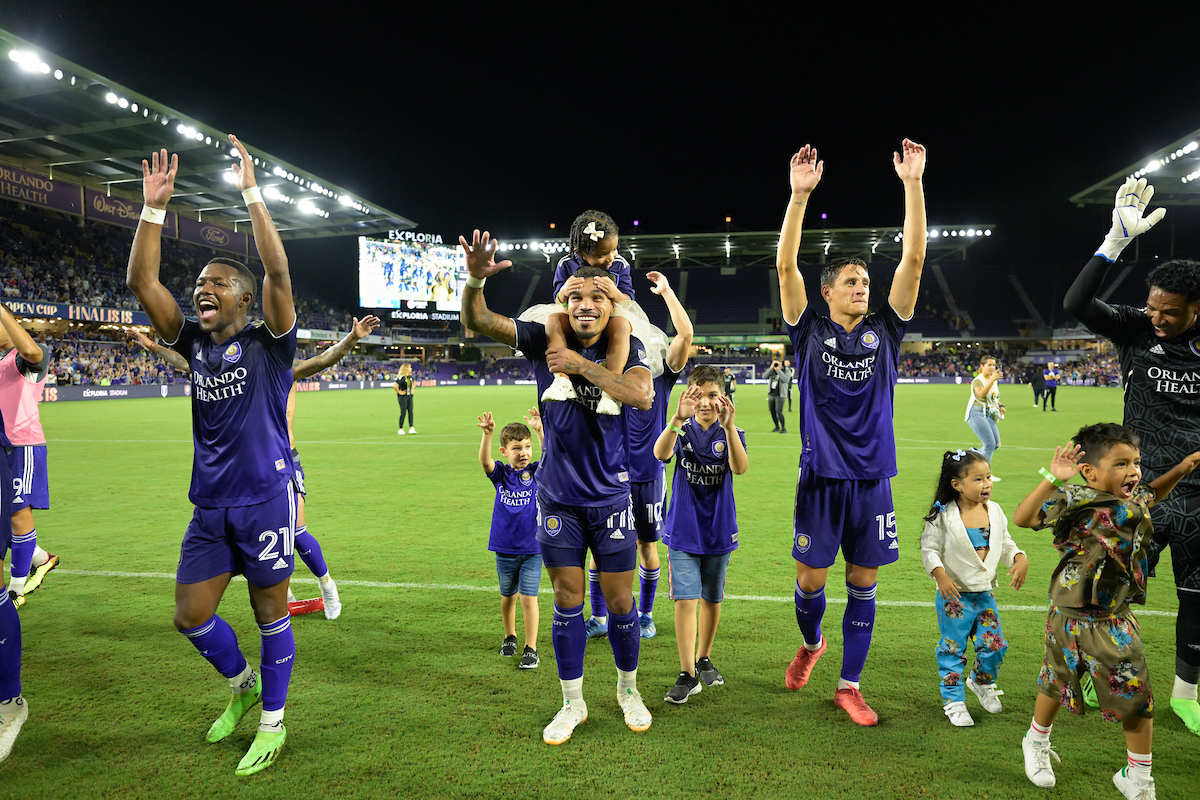 With the victory, Orlando City have qualified for the 2023 Scotiabank Concacaf Champions League.

Facundo Torres scored goals in the 75’ and 80’ before Benji Michel capped things in the 90+6’ to earn the Florida side their first major trophy since becoming a Major League Soccer franchise in 2015.

With the victory, Orlando City have qualified for the 2023 Scotiabank Concacaf Champions League, which will be the club’s first appearance in the tournament and their first ever berth in any Concacaf competition.

Thus far, seven clubs in total have qualified for next year’s tournament.

Vancouver qualified for their third SCCL after defeating Toronto FC 5-3 in a penalty shootout in the 2022 Canadian Championship Final following a 1-1 draw. The Whitecaps’ best finish in the SCCL came in the 2016-17 tournament when they reached the semfiinals.