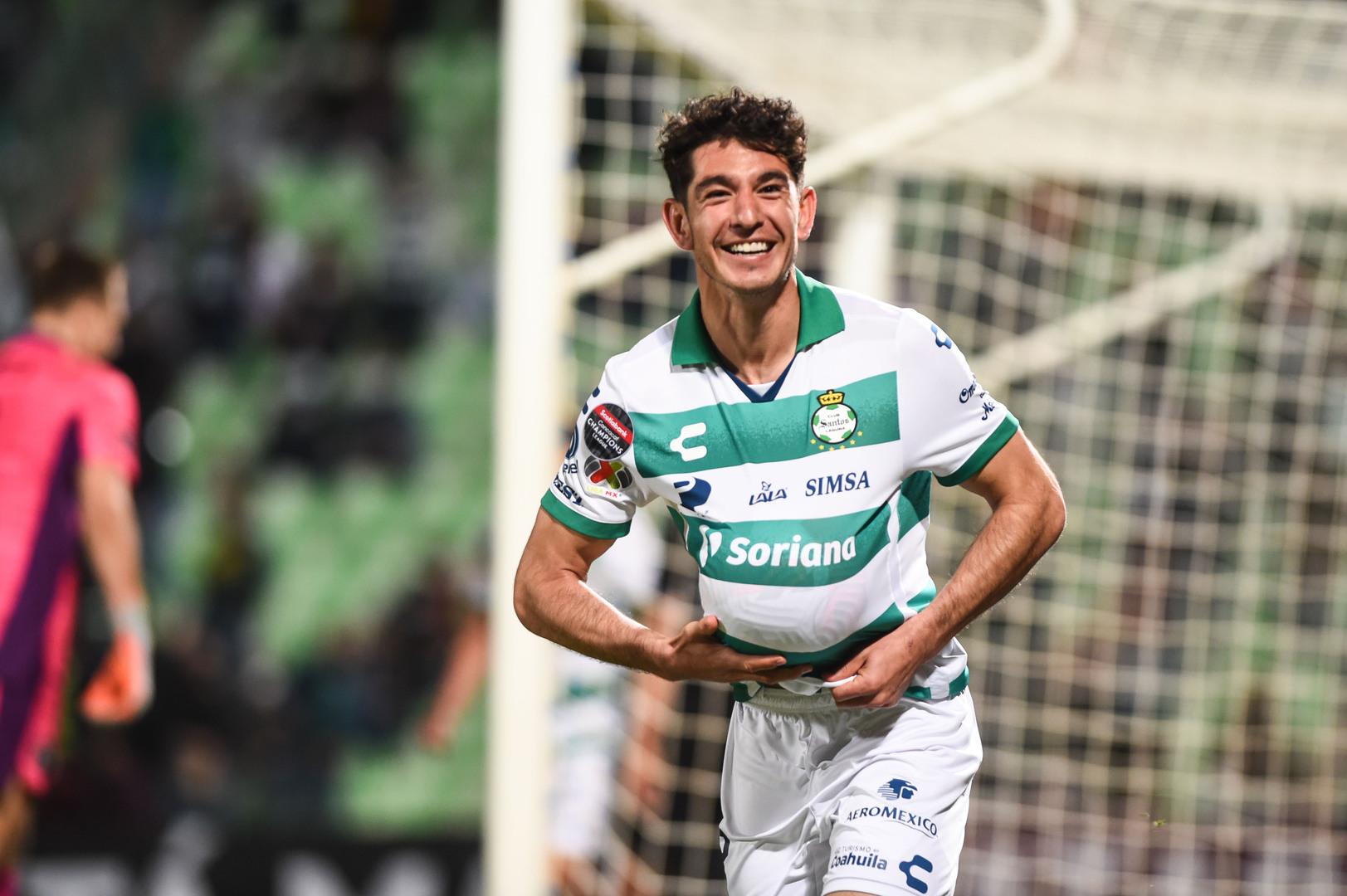 Alberto Ocejo of Club Santos celebrates after scoring against CF Montreal in the first leg of their Scotiabak Concacaf Champions League Round of 16 match on February 15, 2022 in Torreón, Mexico.

MIAMI, Florida – A late header from Alberto Ocejo earned Santos Laguna a 1-0 victory over CF Montreal in the first leg of the 2022 Scotiabank Concacaf Champions League Round of 16 on Tuesday night at the Estadio Corona in Torreon, Mexico.

There were chances for both sides in the opening half-hour, the best being back-to-back shots for Eduardo Aguirre, who twice was denied by Montreal GK Sebastian Breza while trying to finish off a Santos counterattack.

Breza was called into duty again in the 38’, this time keeping an Aguirre header out of goal at the near post off a corner kick, followed by a Brian Lozano effort shortly before halftime that went whistling past the far post.

Breza finished the first half with six saves and stayed busy going into the second half, but soon enough Montreal started to find their footing.

First, there was pair of long-range cracks at goal from composed 18-year-old Rida Zouhir and one from Joaquin Torres that all barely missed the target, followed by a stinging shot from Romell Quioto that was saved by Santos GK Carlos Acevedo.

Santos increased the pressure in the final minutes and finally broke through in the 88’ when Fernando Gorriaran sent in a deep cross that took a deflection, enabling Ocejo to turn a header into goal to deliver the 1-0 victory for the home side. 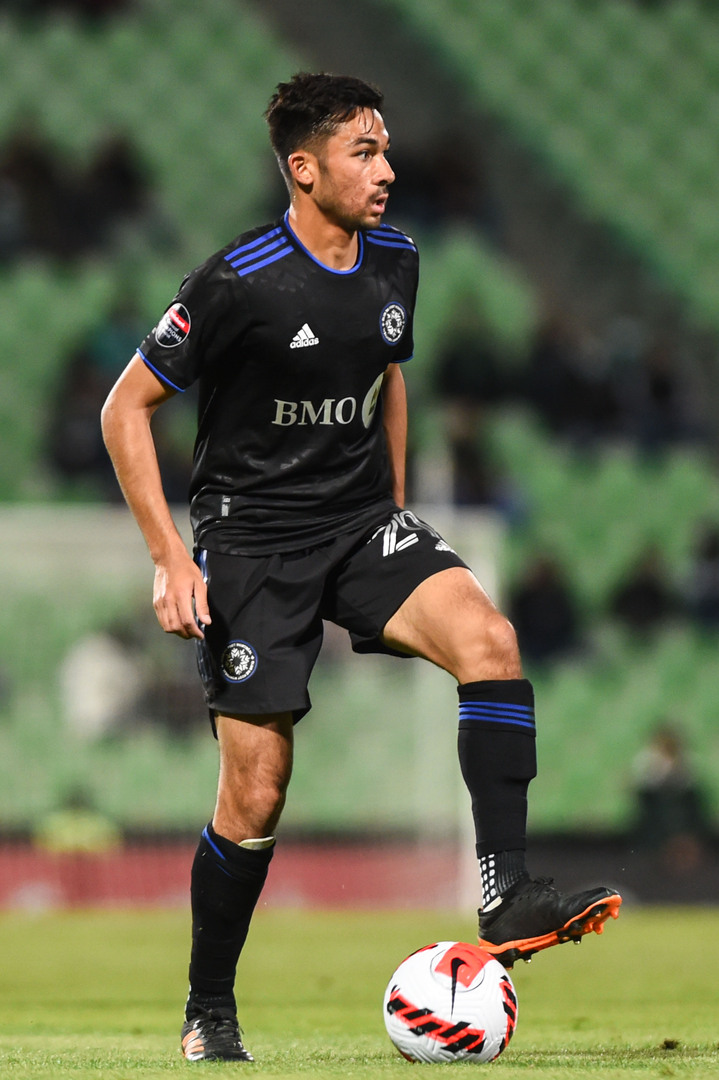 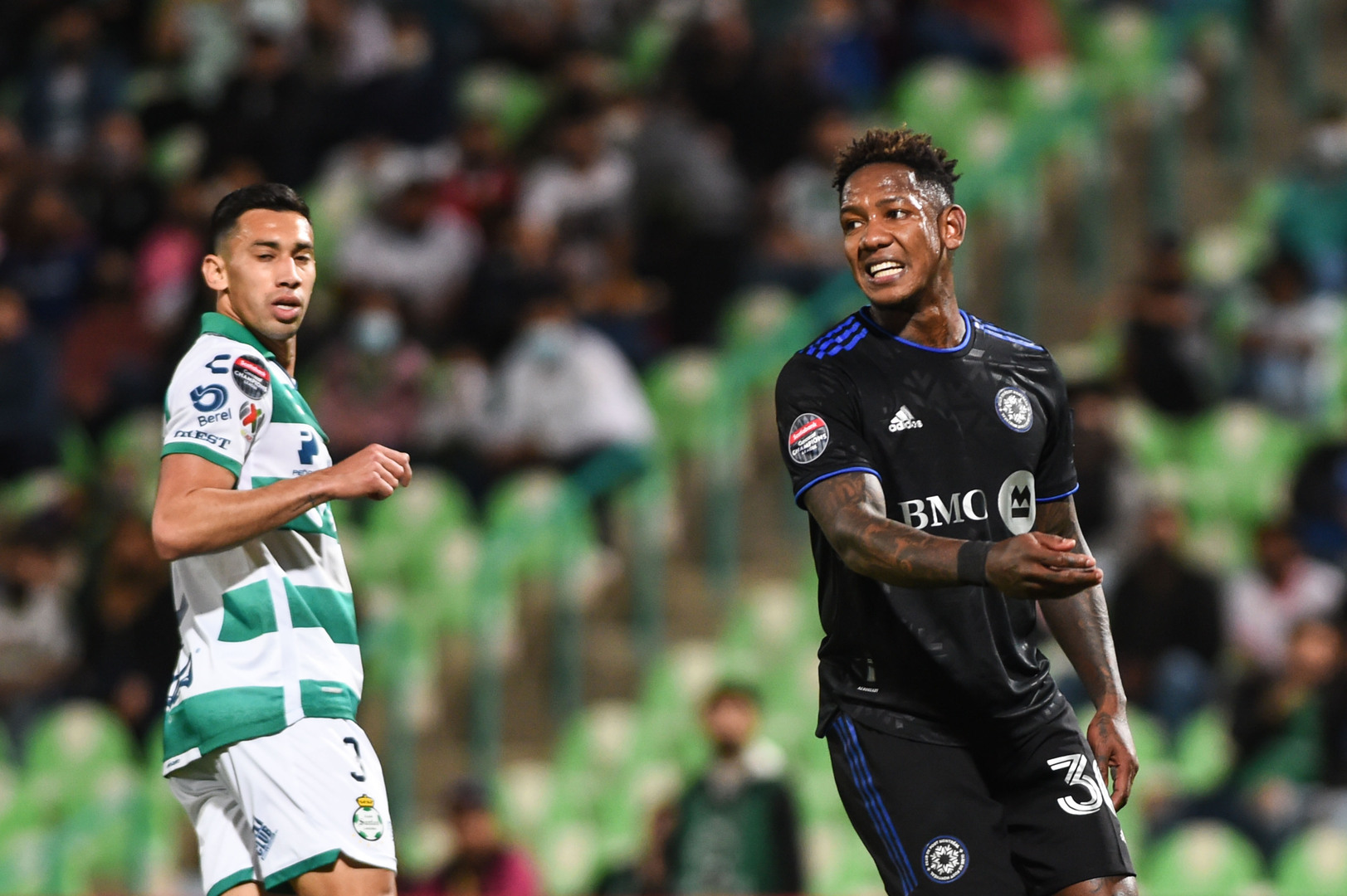 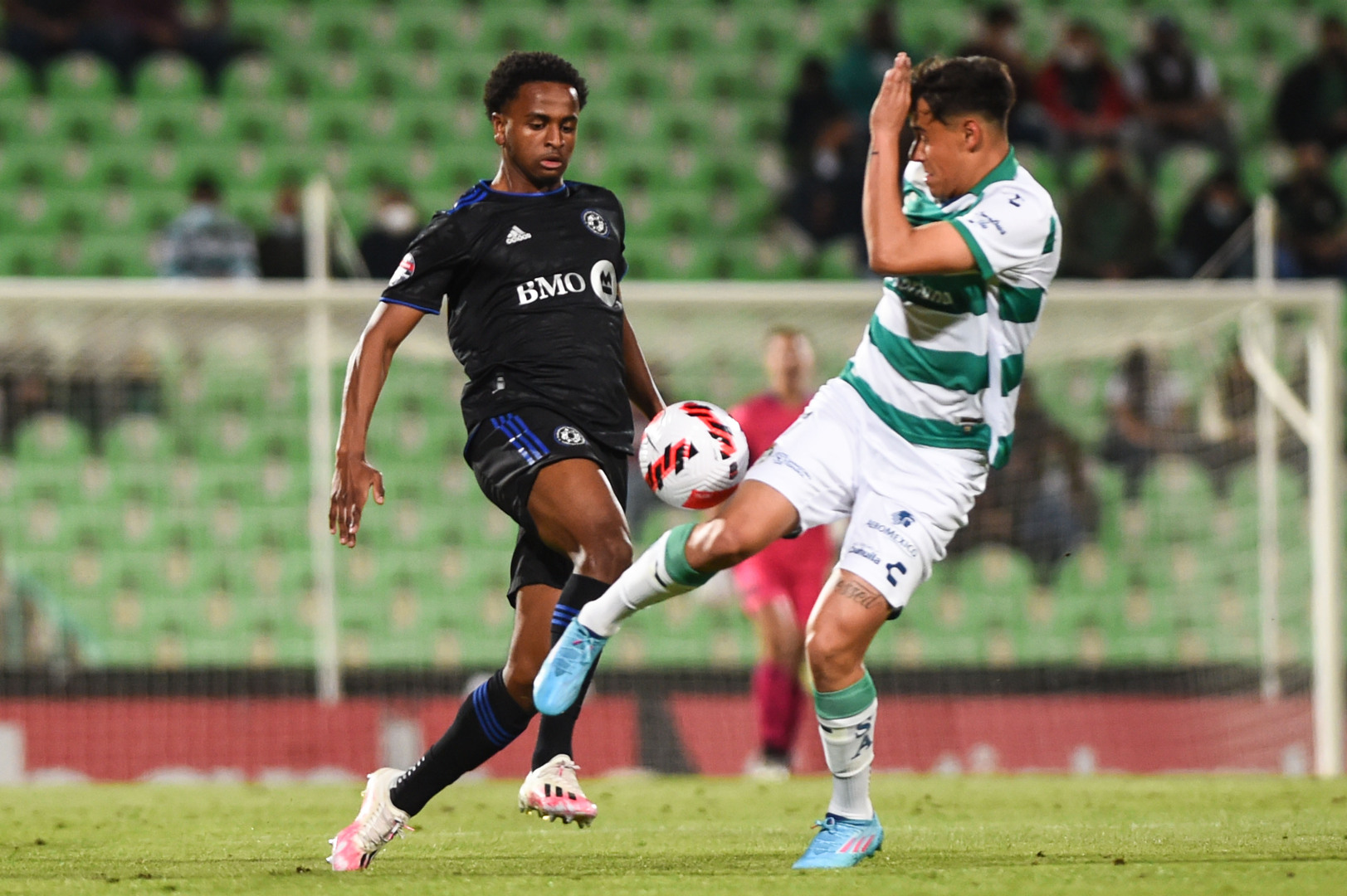 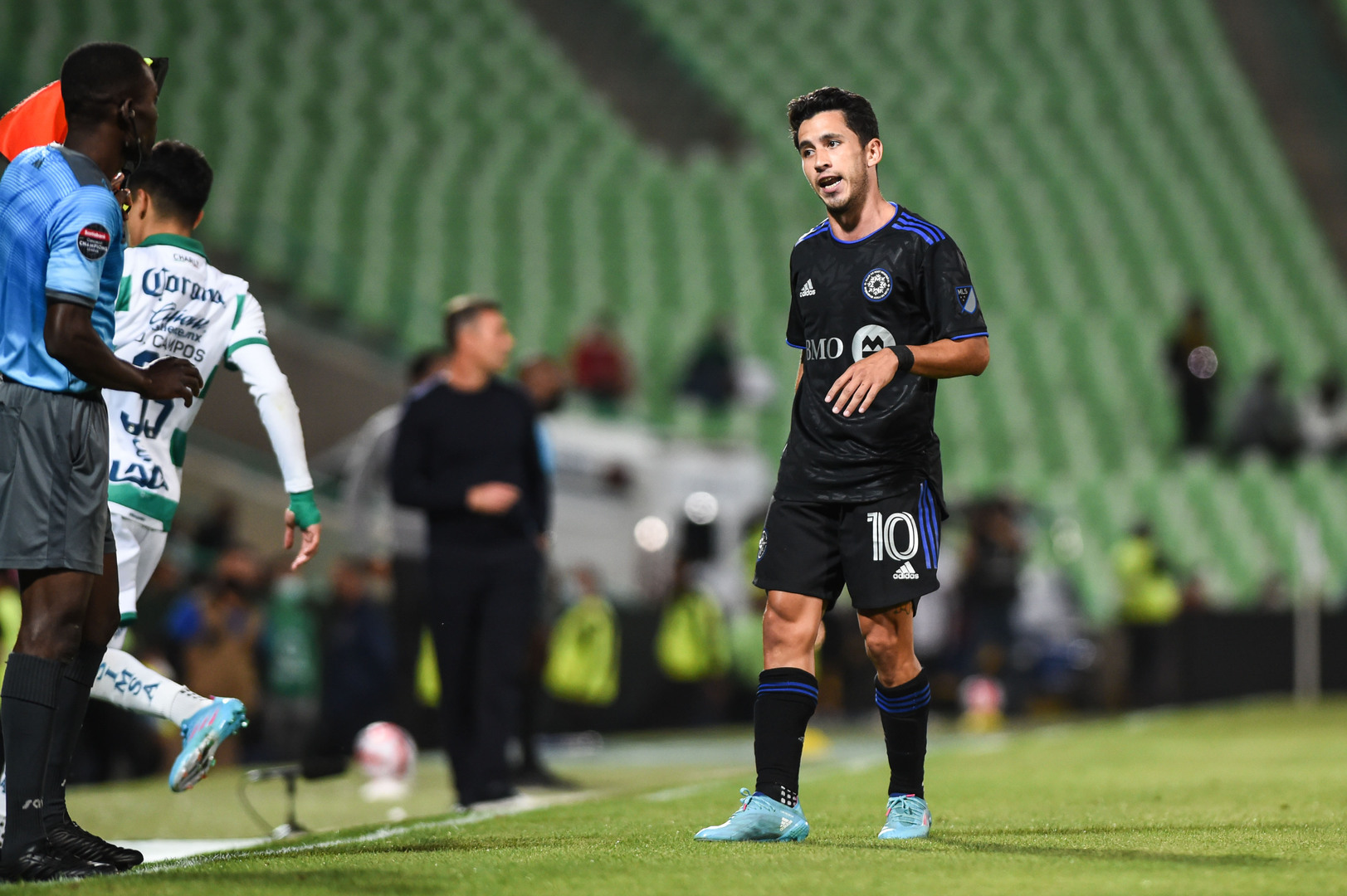 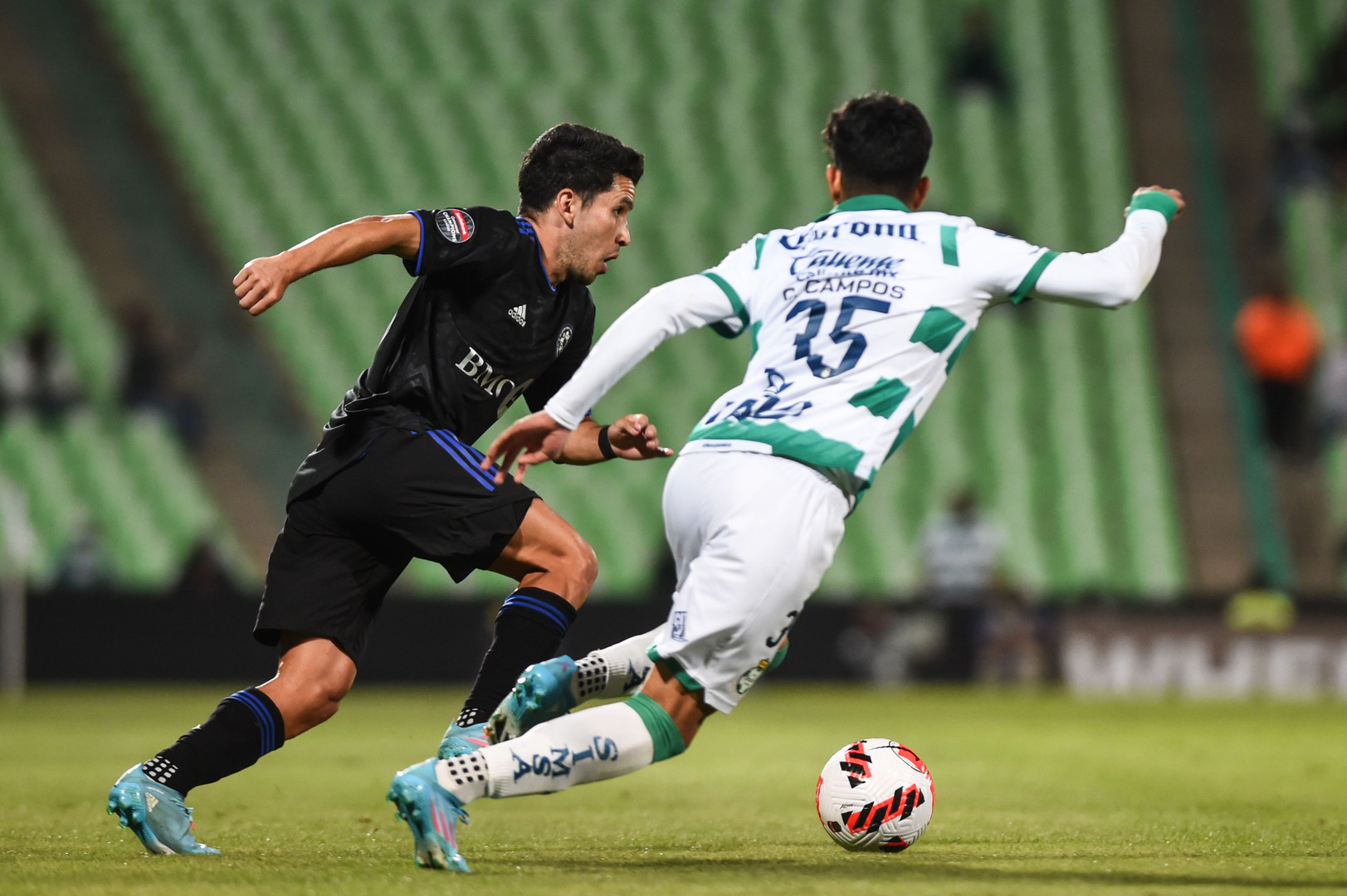 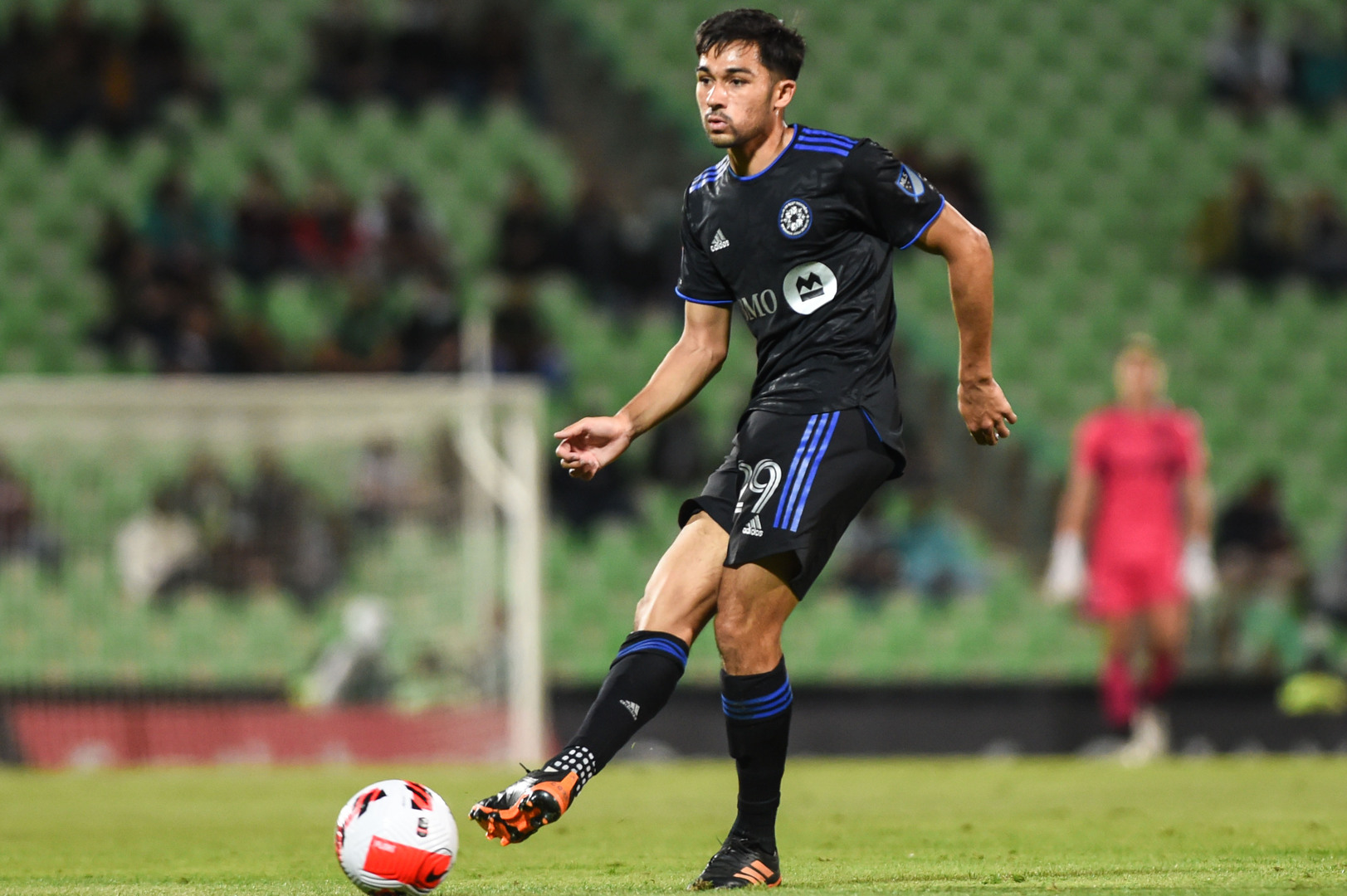 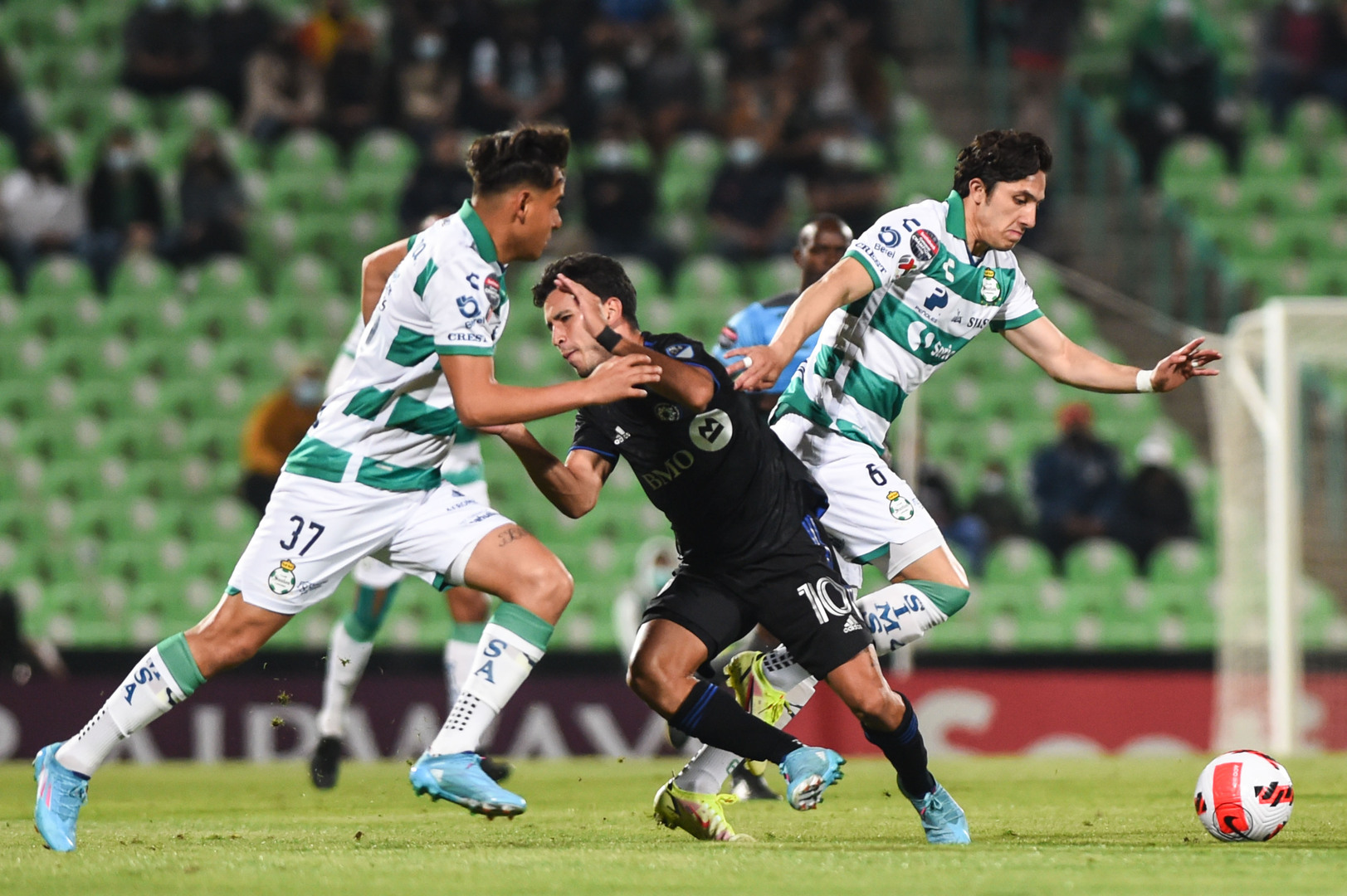 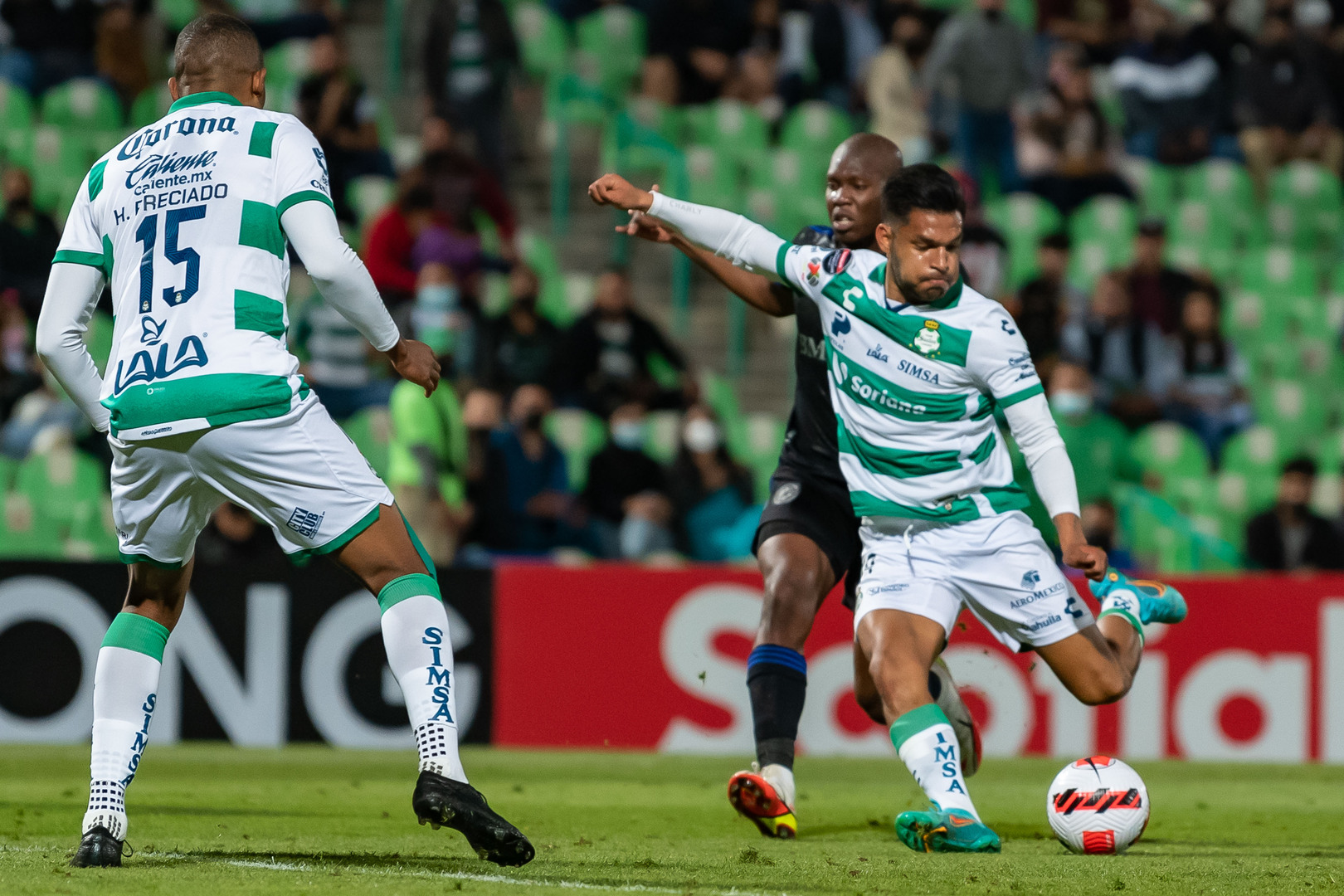 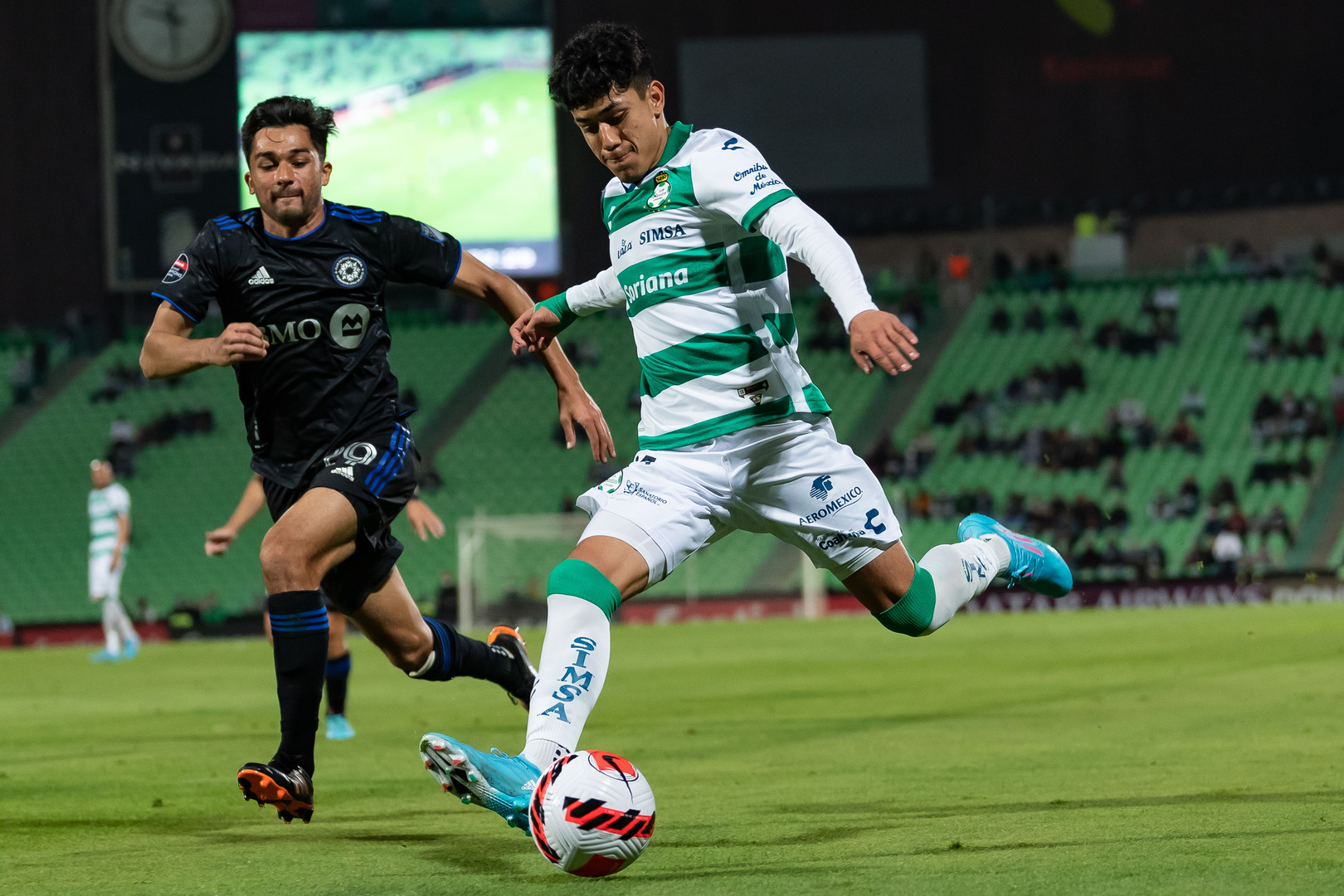 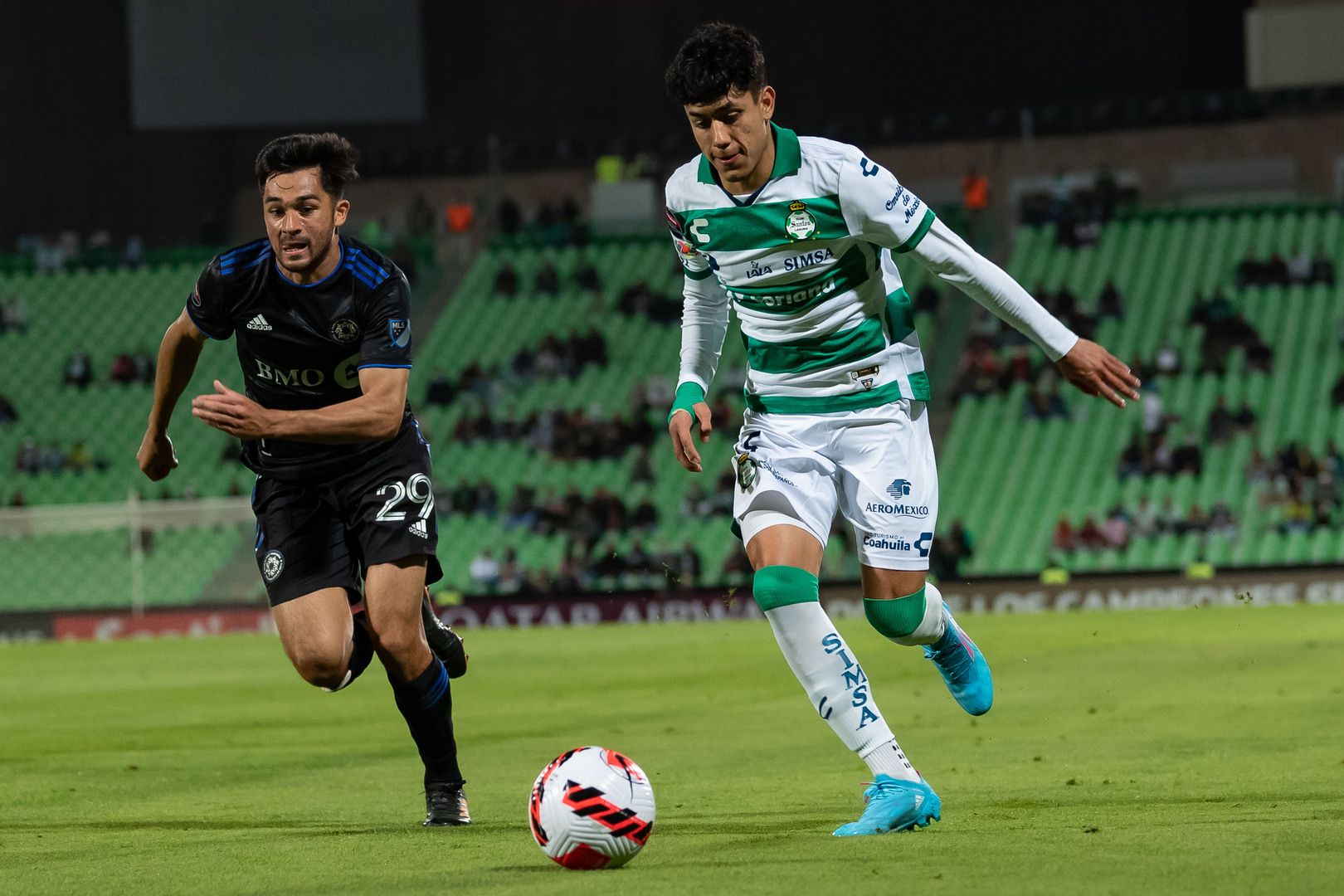 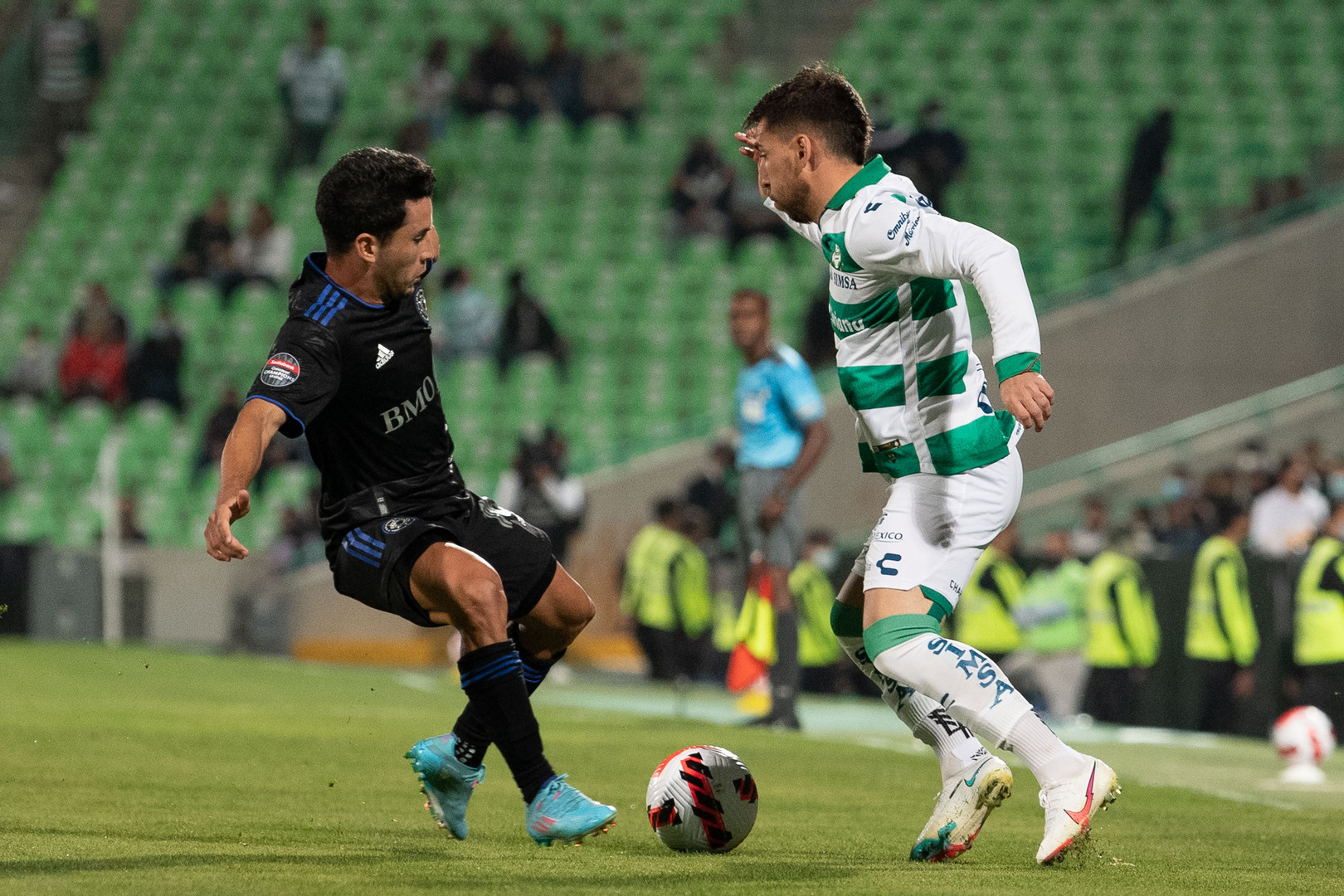 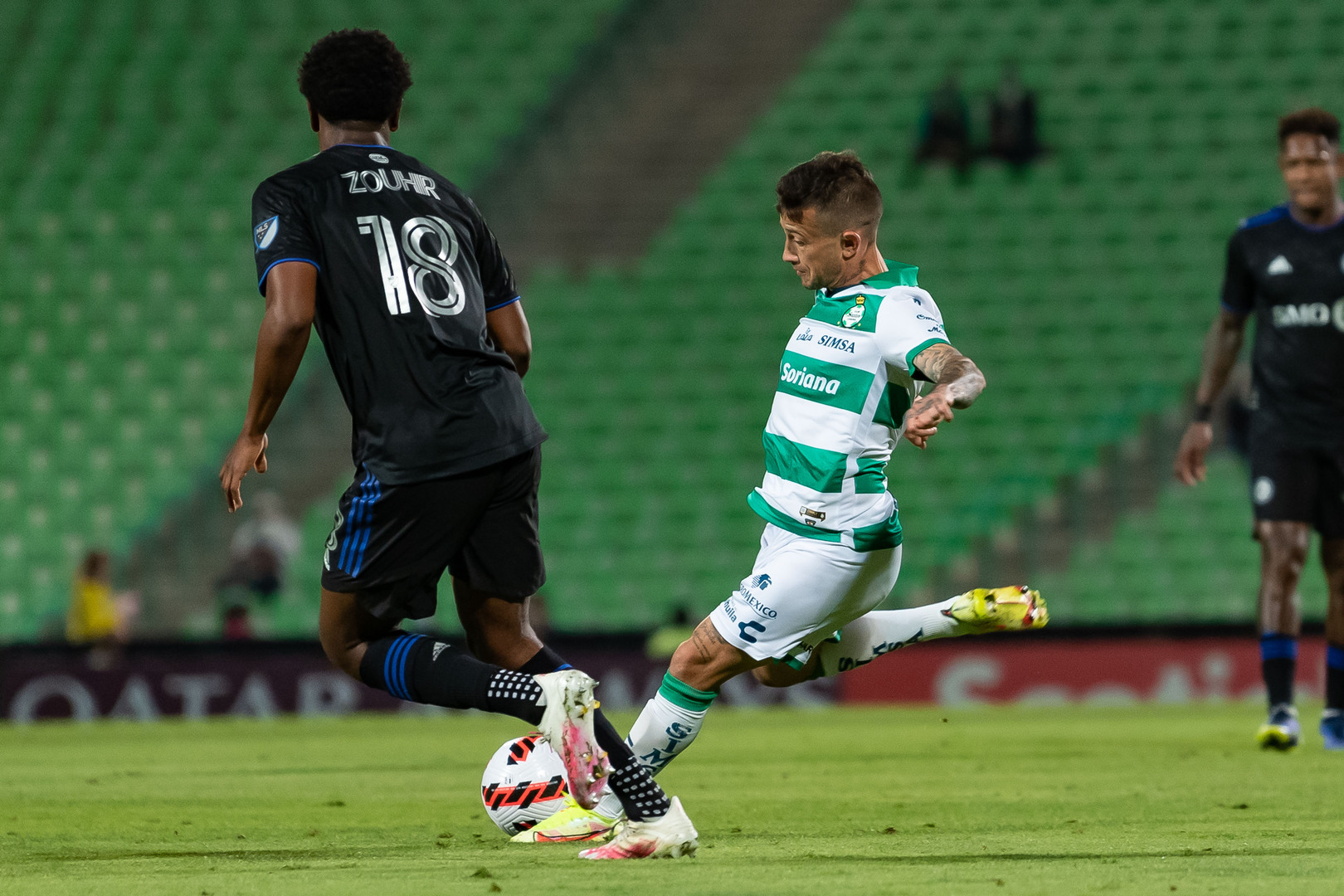 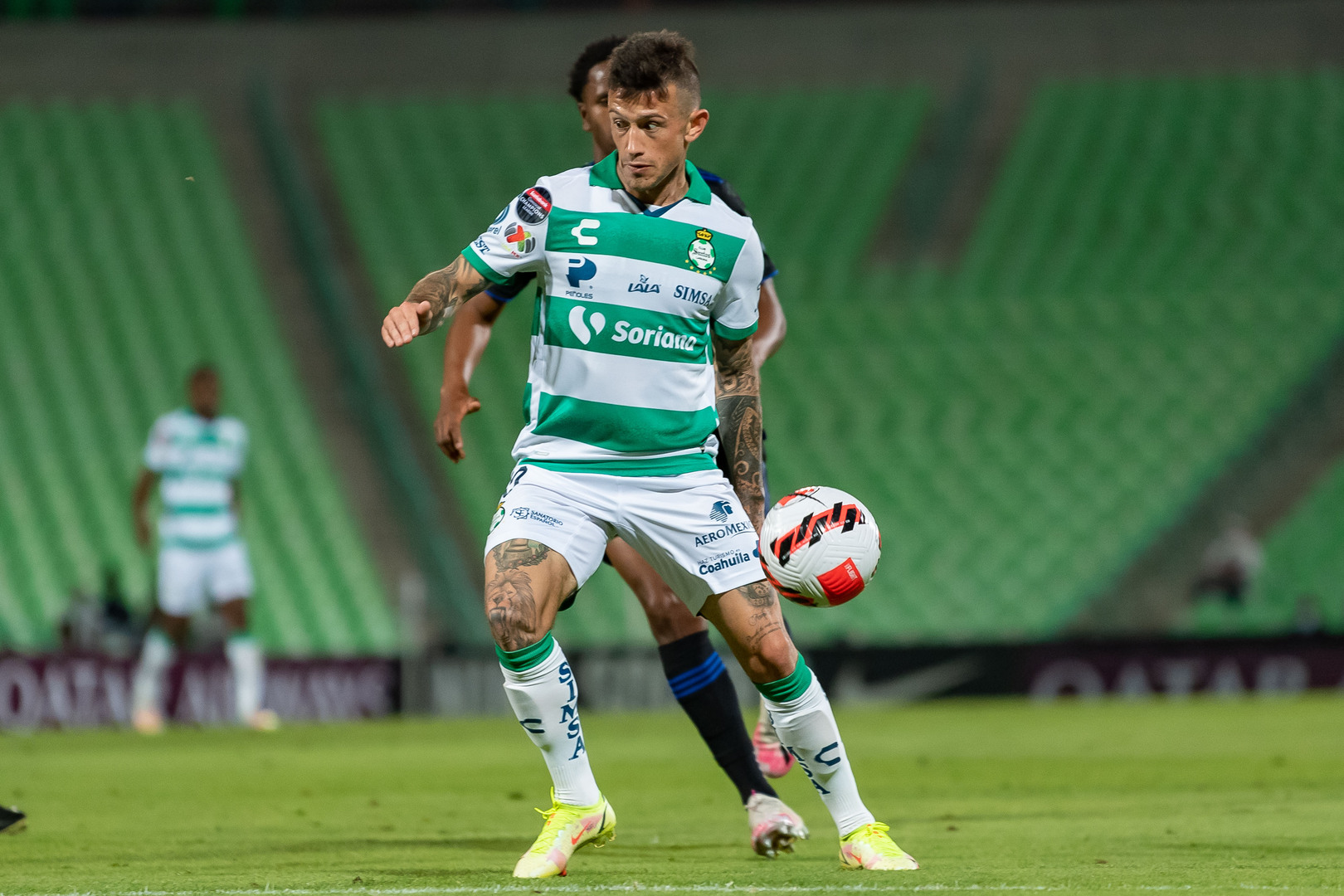 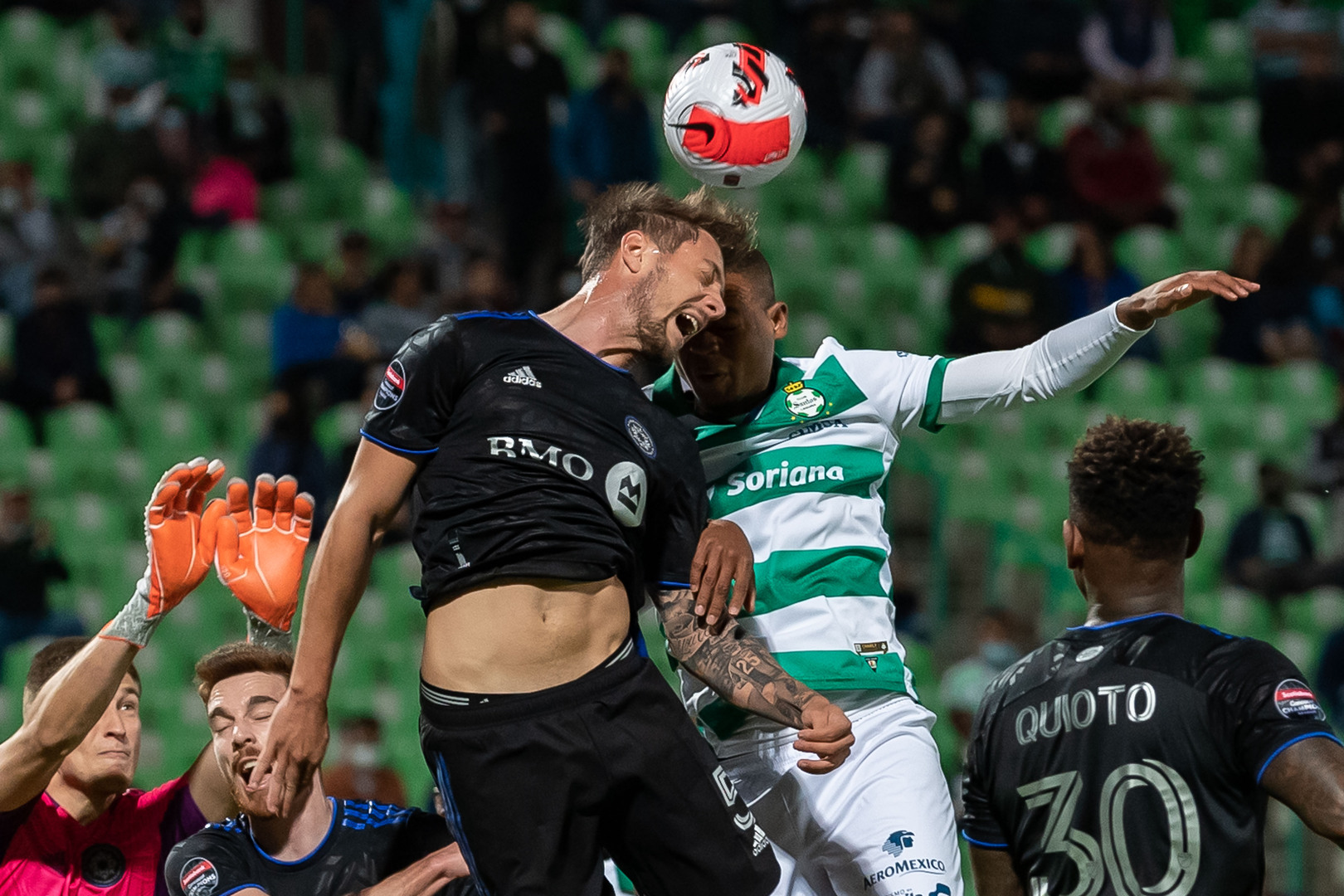