NYCFC take care of business against Santos to reach QFs

NYCFC players celebrate after scoring against Santos de Guapiles in the Scotiabank Concacaf Champions League round of 16 second leg match on February 23, 2022, at Banc of California Stadium in Los Angeles, California.

NYCFC take care of business against Santos to reach QFs

LOS ANGELES, CAL – New York City FC took care of business in a 4-0 victory over Santos de Guapiles of Costa Rica in the second leg of their 2022 Scotiabank Concacaf Champions League Round of 16 series on Wednesday night at Banc of California Stadium in Los Angeles, California.

The result earned NYCFC a 6-0 aggregate victory and passage to the final eight of the tournament.

NYCFC were on the front foot from the start and almost carved out an early opener in the 5’ when Maxi Moralez found Talles Magno, who fired over the crossbar. Later in the half, a blistering effort from Valentin Castellanos in the 32’ nearly was the strike that unlocked things.

The resulting corner kick off the Castellanos blast would yield the game’s first goal, though, with Alfredo Morales spearing home a header for a 1-0 NYCFC lead in the 33’.

⚽ GOOOOAL Alfredo Morales!@NYCFC takes the lead in the first half! | #SCCL22 pic.twitter.com/dBFtNMllue

NYCFC had all the momentum and soon enough it was 2-0 when Maxime Chanot cleaned up a loose ball in the area with a right-footed finish in the 36’.

Santos de Guapiles hung tough, though, and came within inches of pulling a goal back in the 52’ when a right-footed rocket from Denilson Mason smacked the post and then again in the 66’ when Michael Barquero was unable to steer home a shot at the far post.

NYCFC settled things back down and put things on ice, with Magno turning in a shot off a Thiago Andrade cross in the 80’ and then firing home a right-footed shot in the 86’ to complete the 4-0 scoreline.

Talles Magno scores a brace and puts his team 4-0 up in the score!#SCCL22 pic.twitter.com/taxkPevJ7s 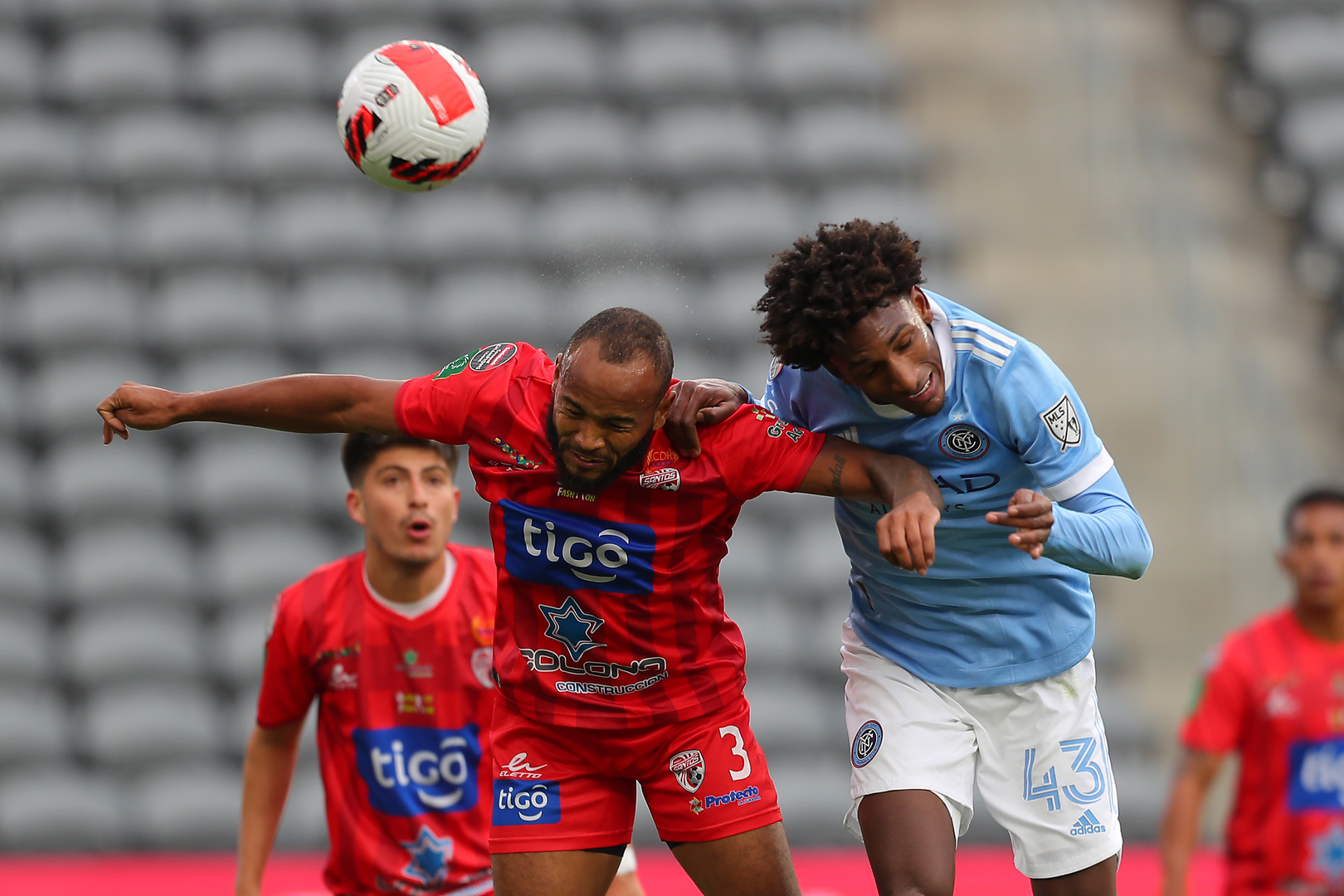 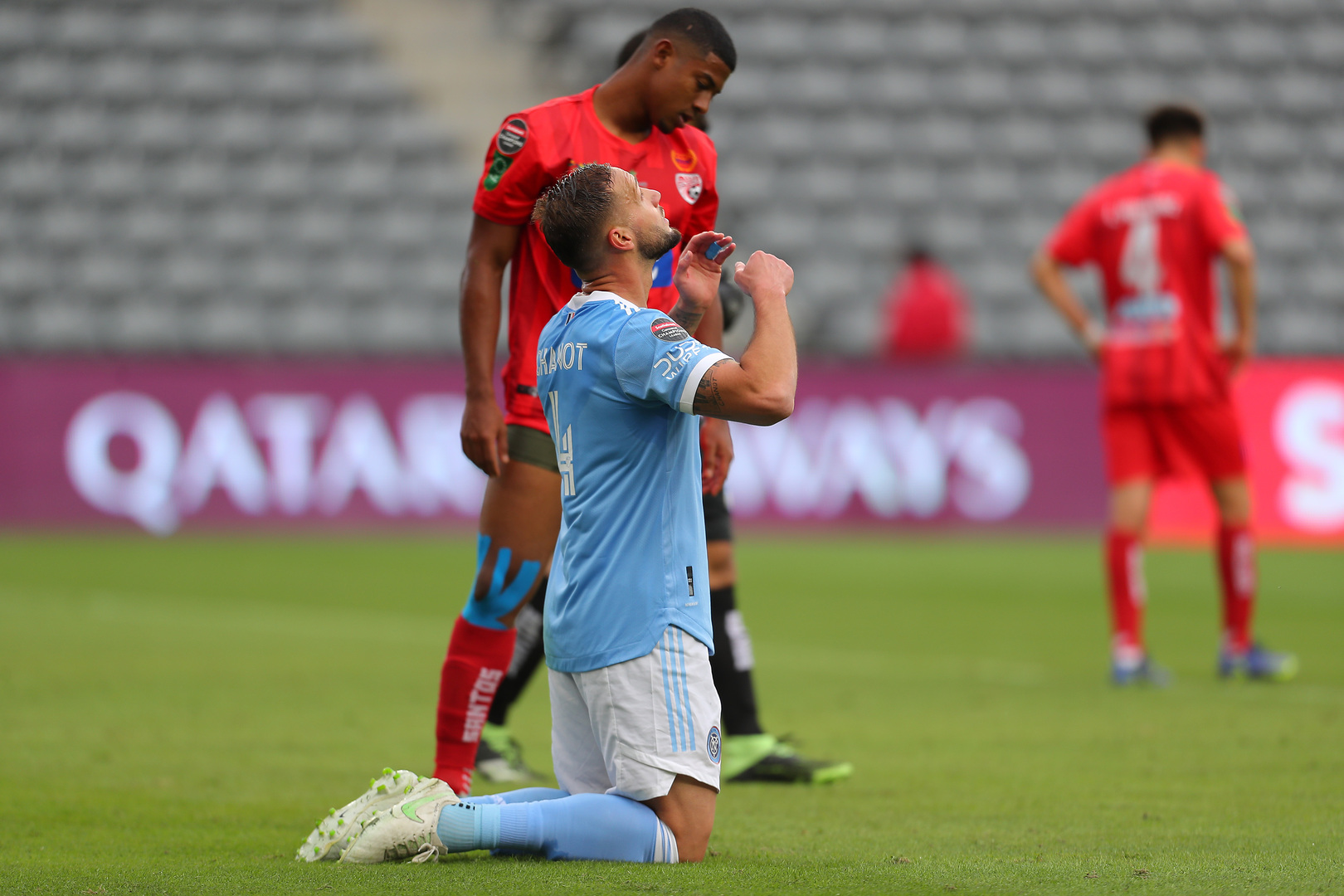 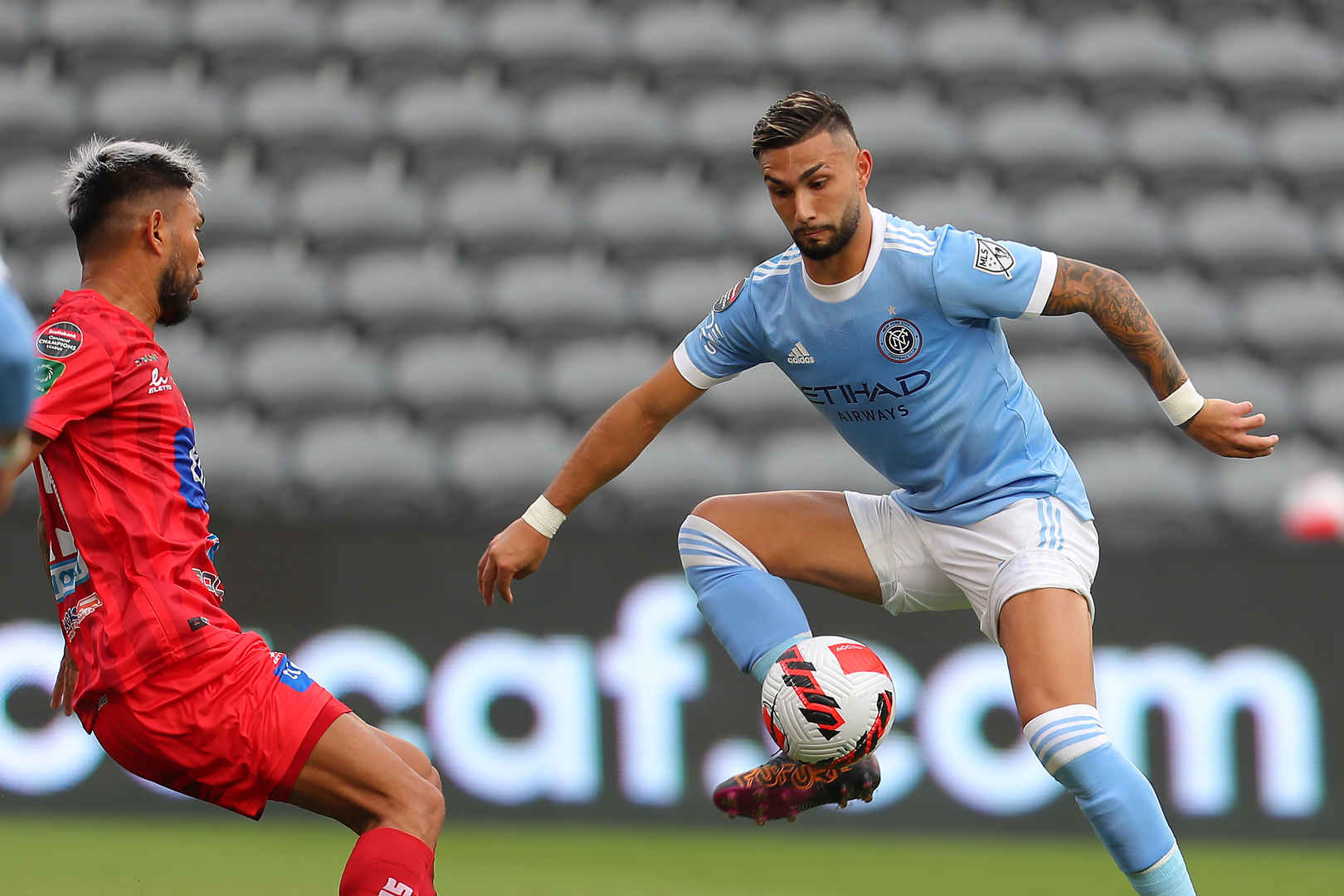 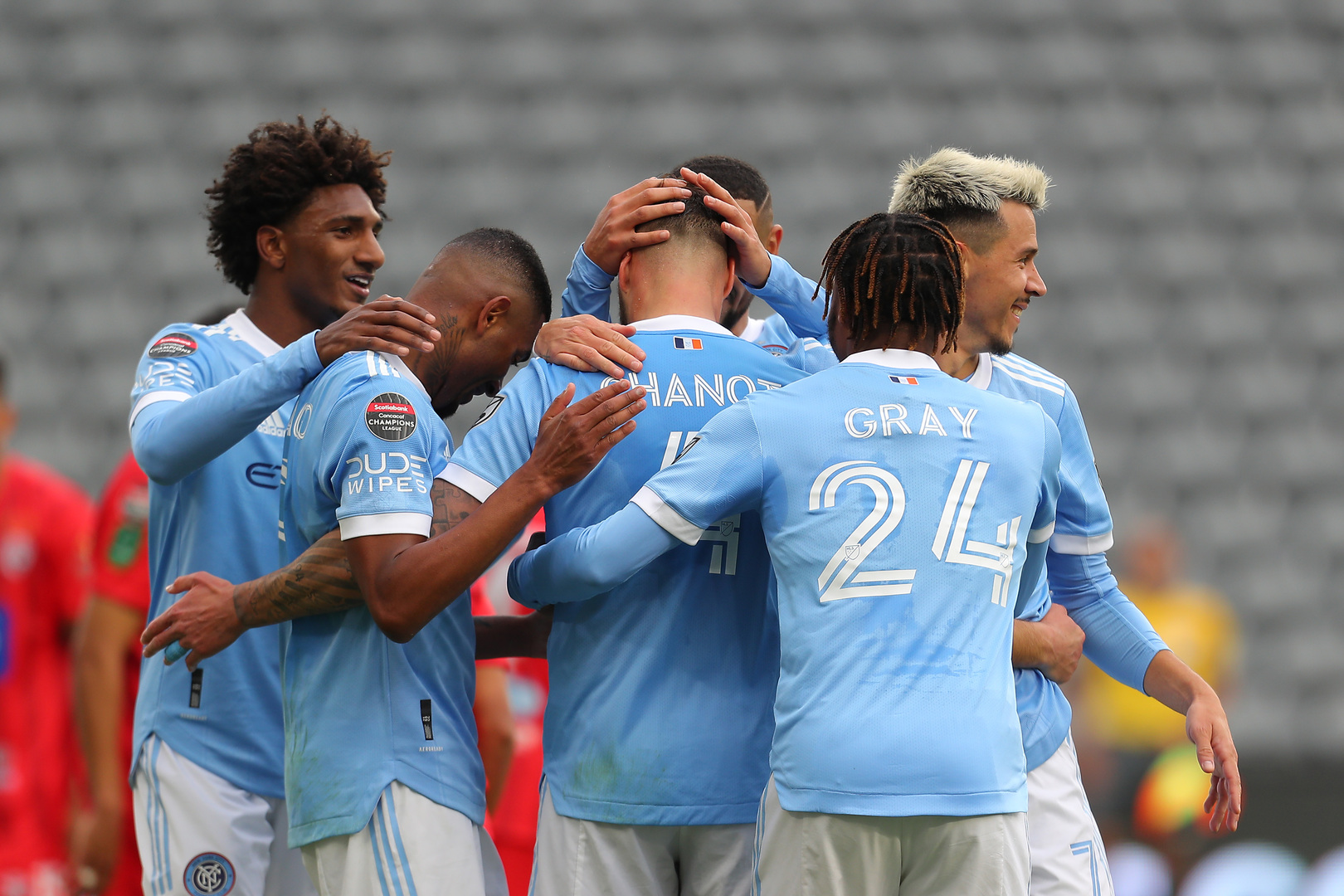 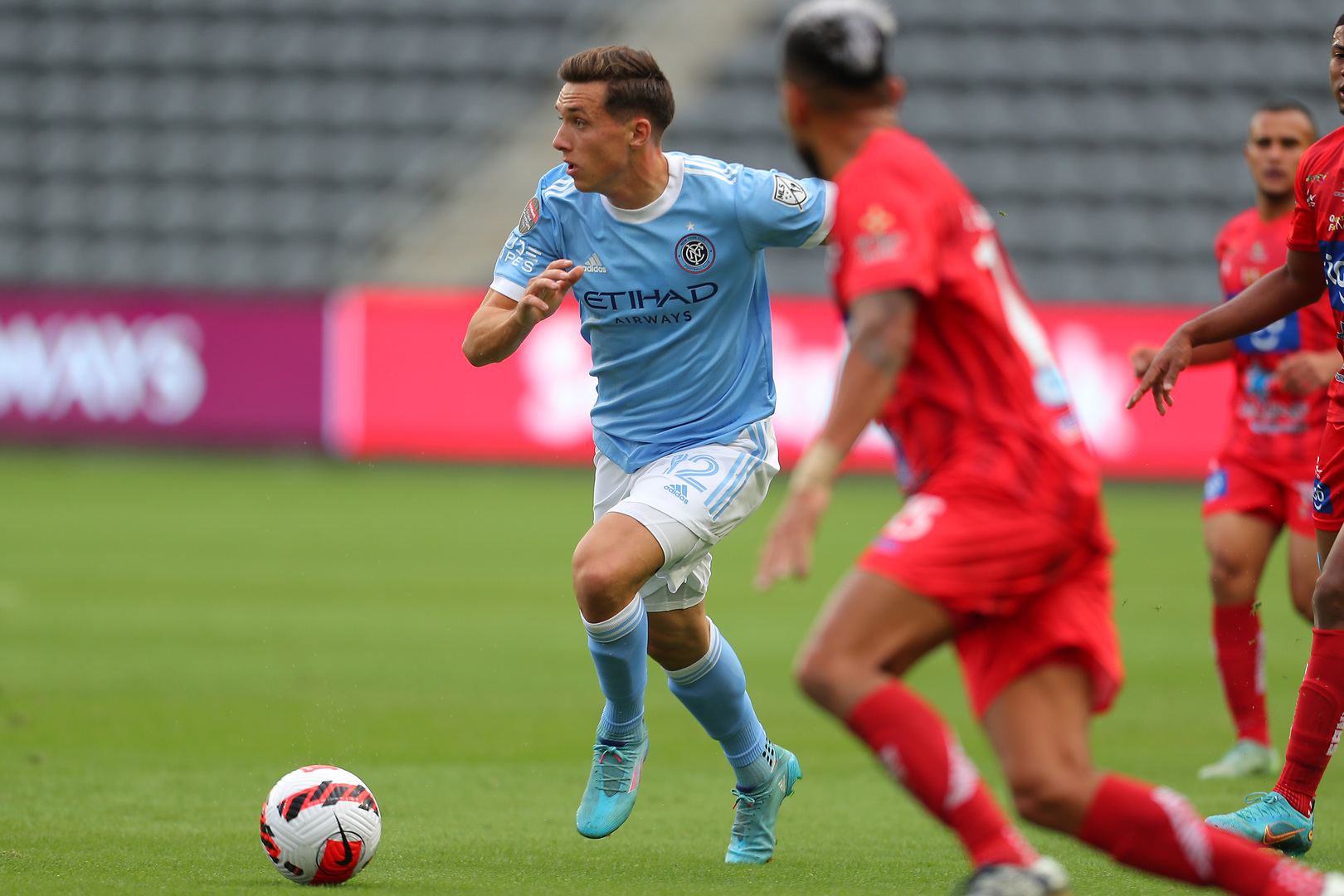 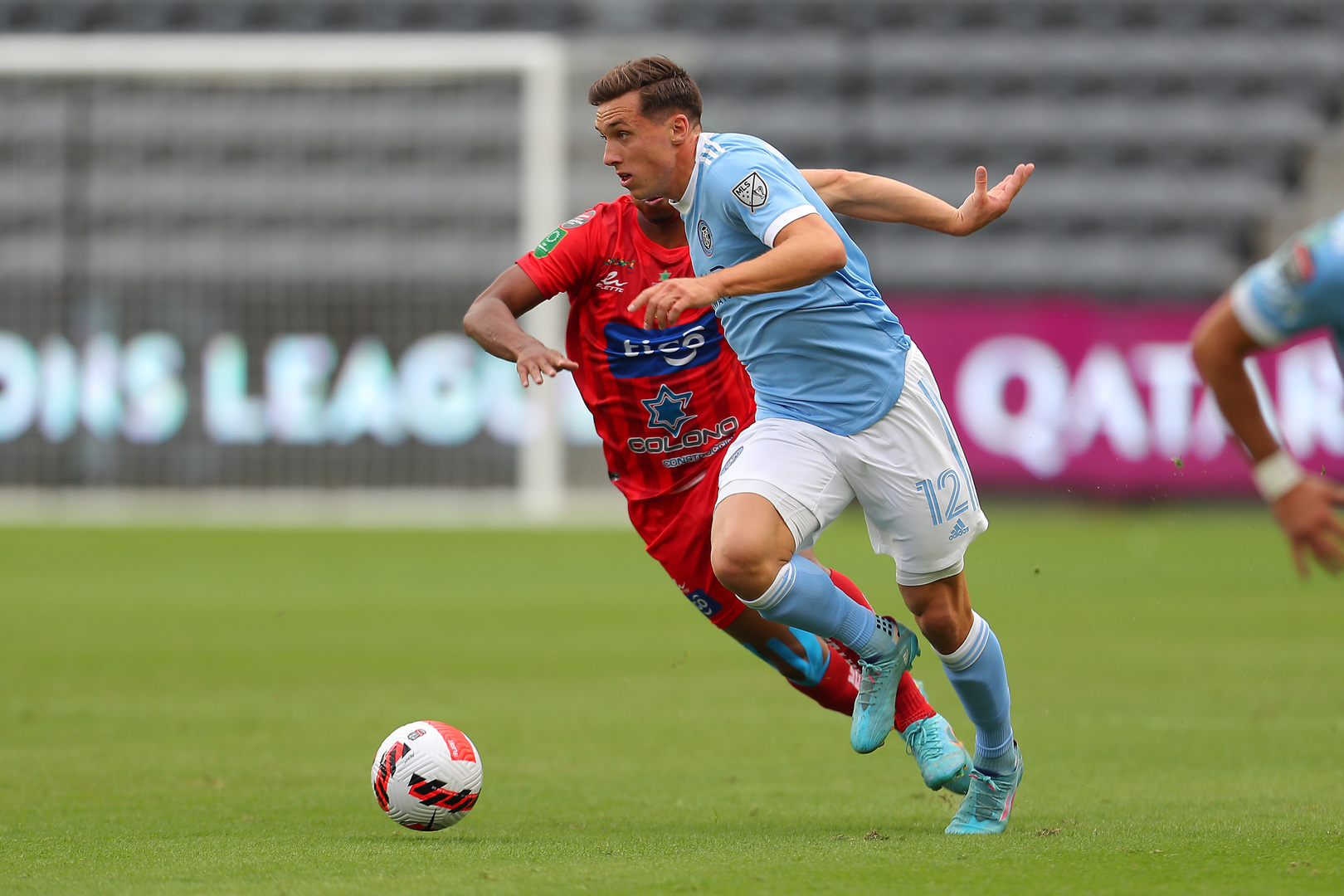 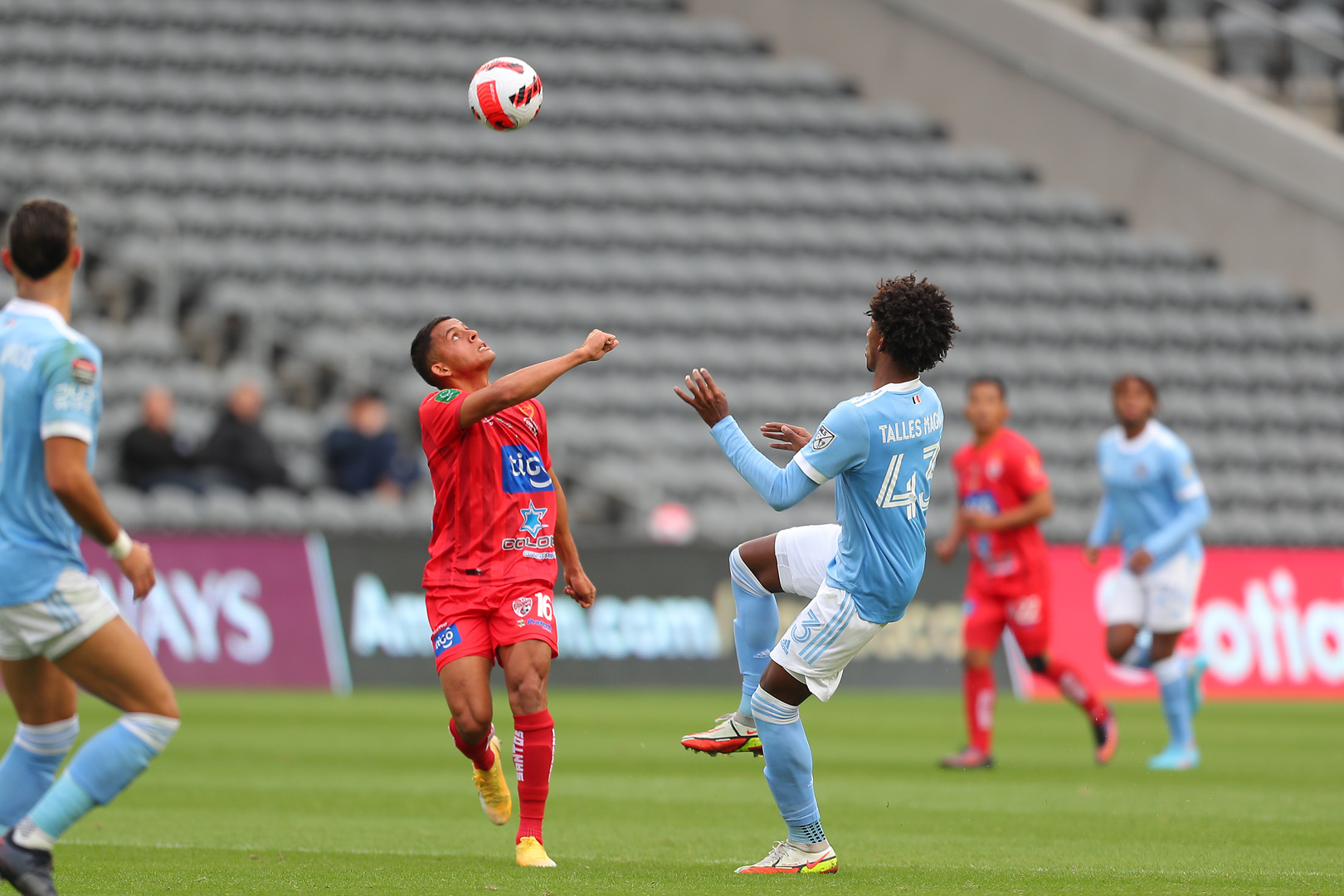 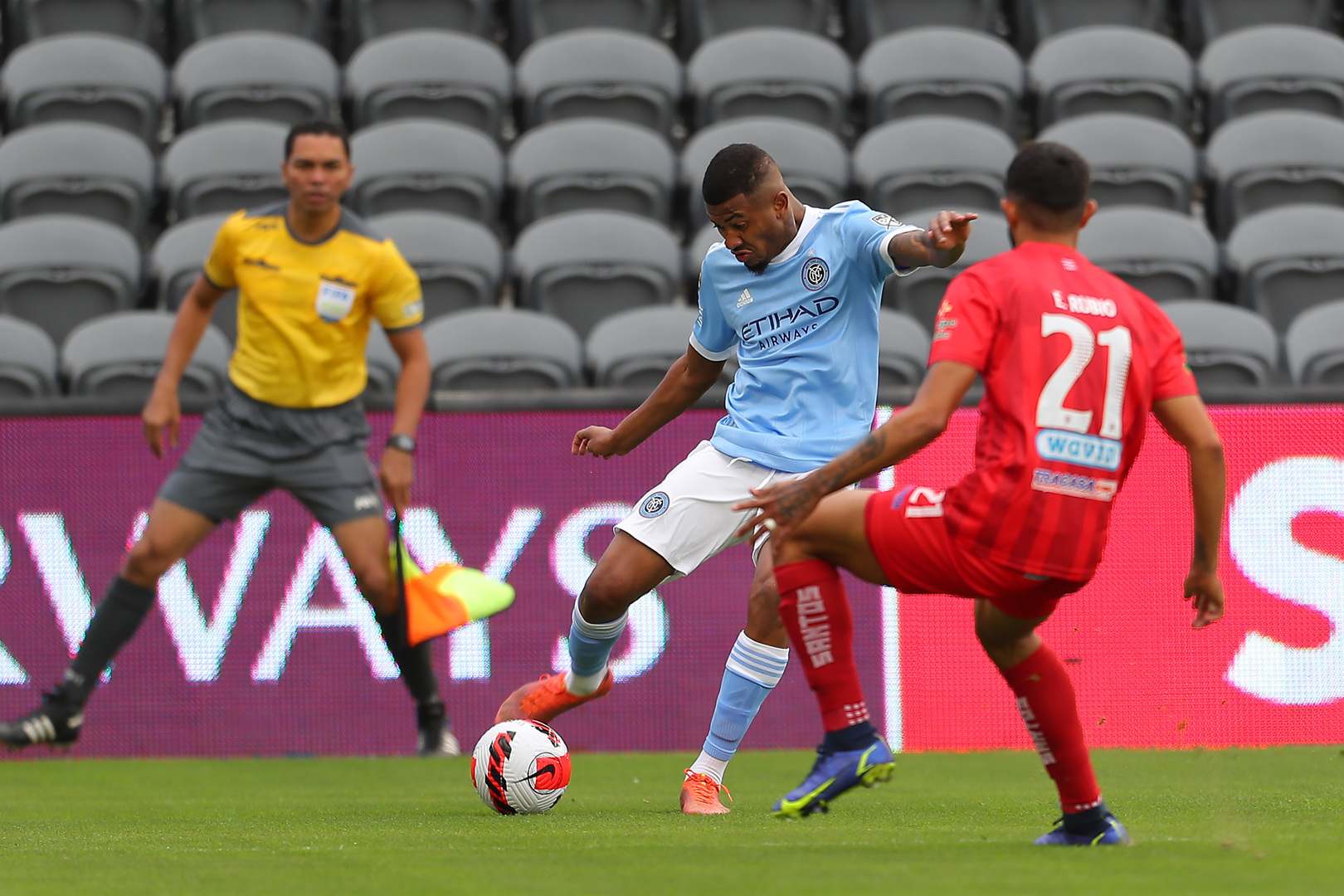 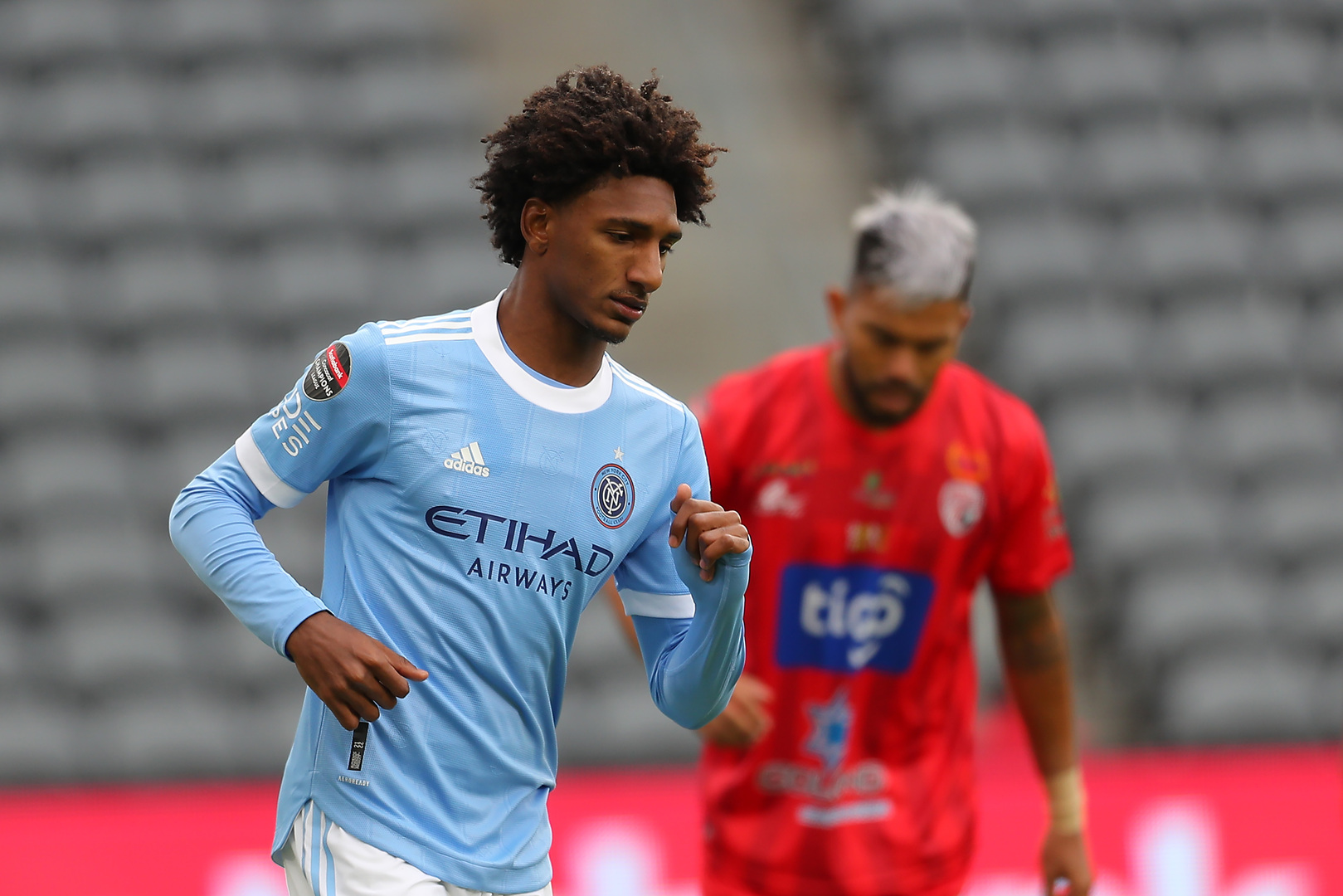 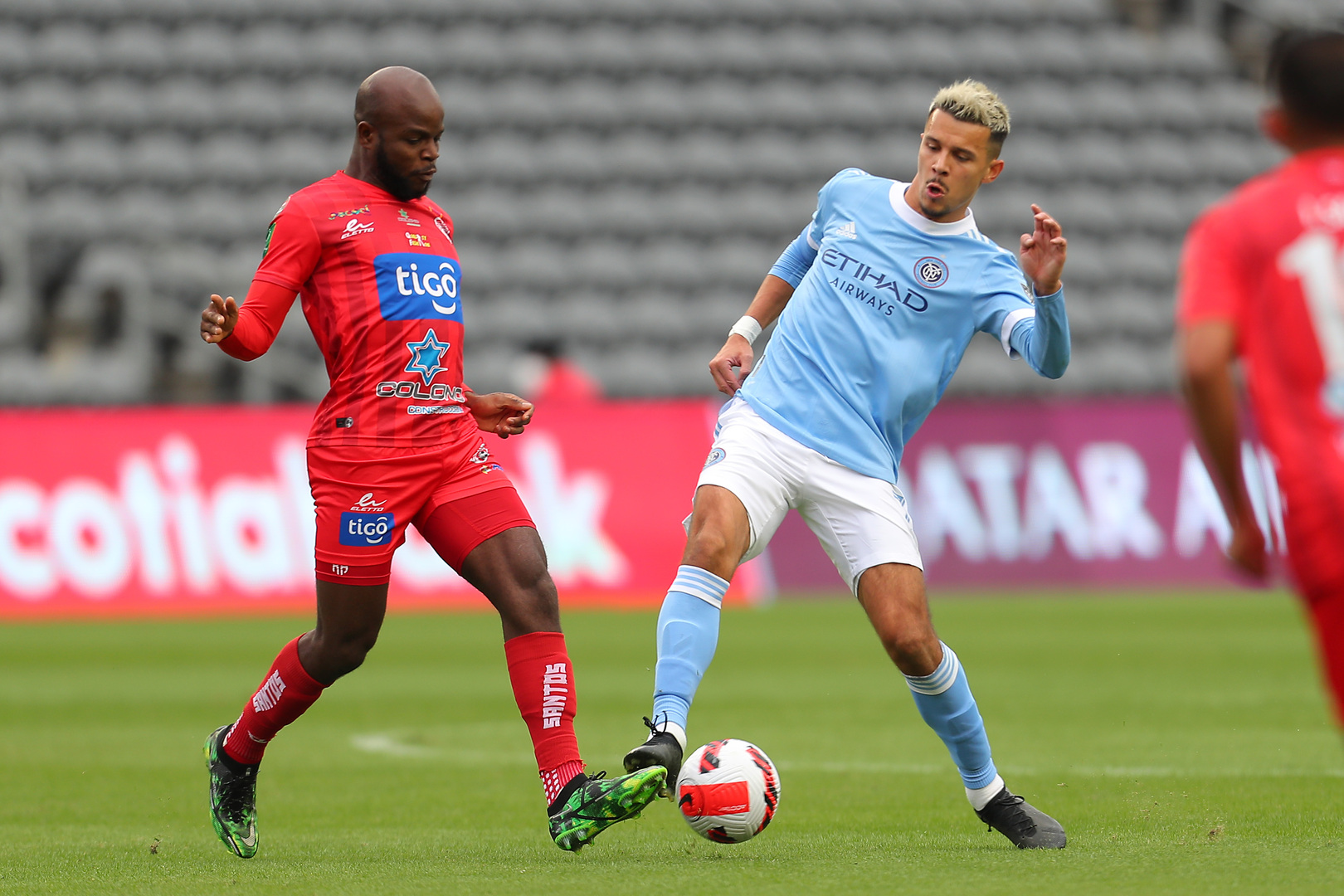 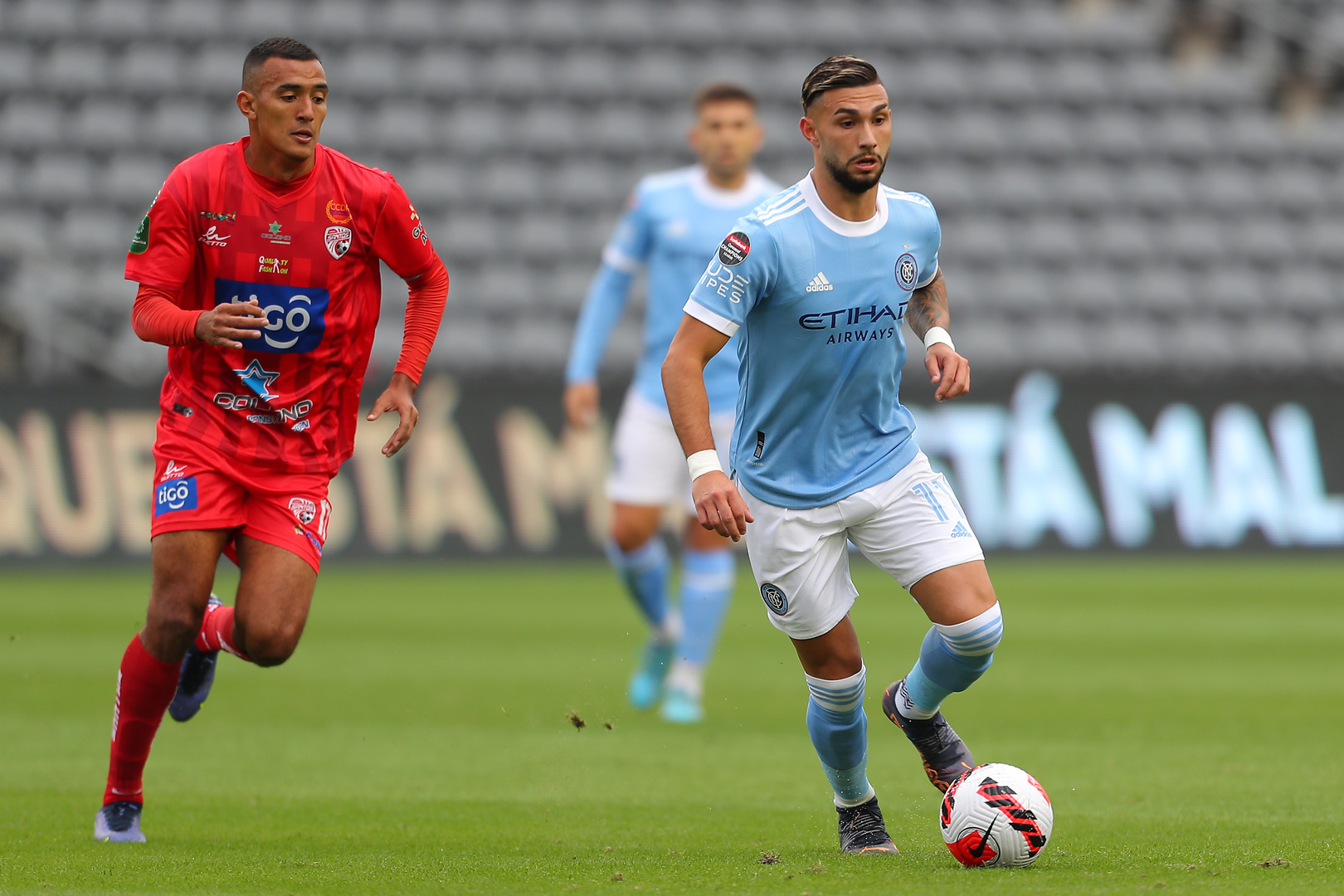 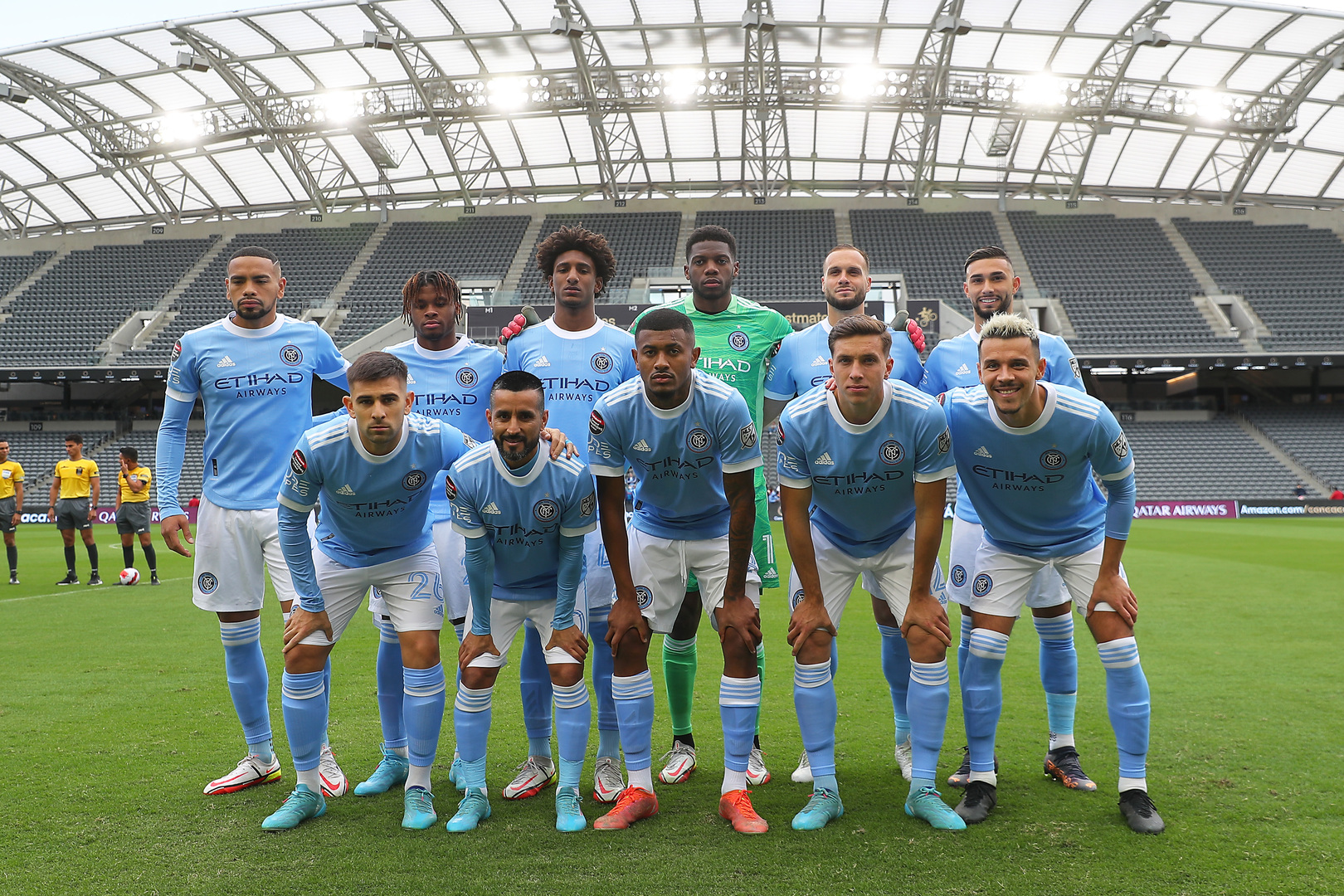