Maximiliano Meza heads off Andrés Gudiño to score CF Monterrey's winning goal against Cruz Azul in the first leg of the Scotiabank Concacaf Champions League semifinals on August 11, 2021, at the BBVA Stadium in Guadalupe, Monterrey.

The home side was ahead early. Shortly after Cruz Azul goalkeeper Andres Gudiño put a header from Rogelio Funes Mori onto the crossbar to keep it out, Rayados were back in possession in the final third. Carlos Rodriguez had time to pick up a pass from midfield and elected for a cross into the box that Maxi Meza was more than happy to run onto and head past the approaching Gudiño.

But after the early goal, neither team could find the next goal, and it stood as the only time all night the net moved.

Funes Mori again challenged Gudiño in the 69th minute, looking to loop a header past the young goalkeeper as Rodriguez again put in dangerous service, but the Cruz Azul shot-stopper once again was equal to the task against the veteran forward, starting for his club for the second time since starting the Gold Cup final with Mexico.

Cruz Azul also had its opportunities to score, with a surging counter-attack just before the half-hour mark, but Juan Escobar drug his right-footed shot too far wide as La Maquina ended the first half without a shot on target.

In the 64th minute, Cruz Azul had the ball in the net, with Orbelin Pineda, in as a substitute, cheating the ball down for himself and finishing but the assistant referee correctly spotted that he was in an offside position.

The teams will meet again for the second leg at the Estadio Azteca on Sept. 16 with the winner of the aggregate series advancing to the single-match final on October 28. 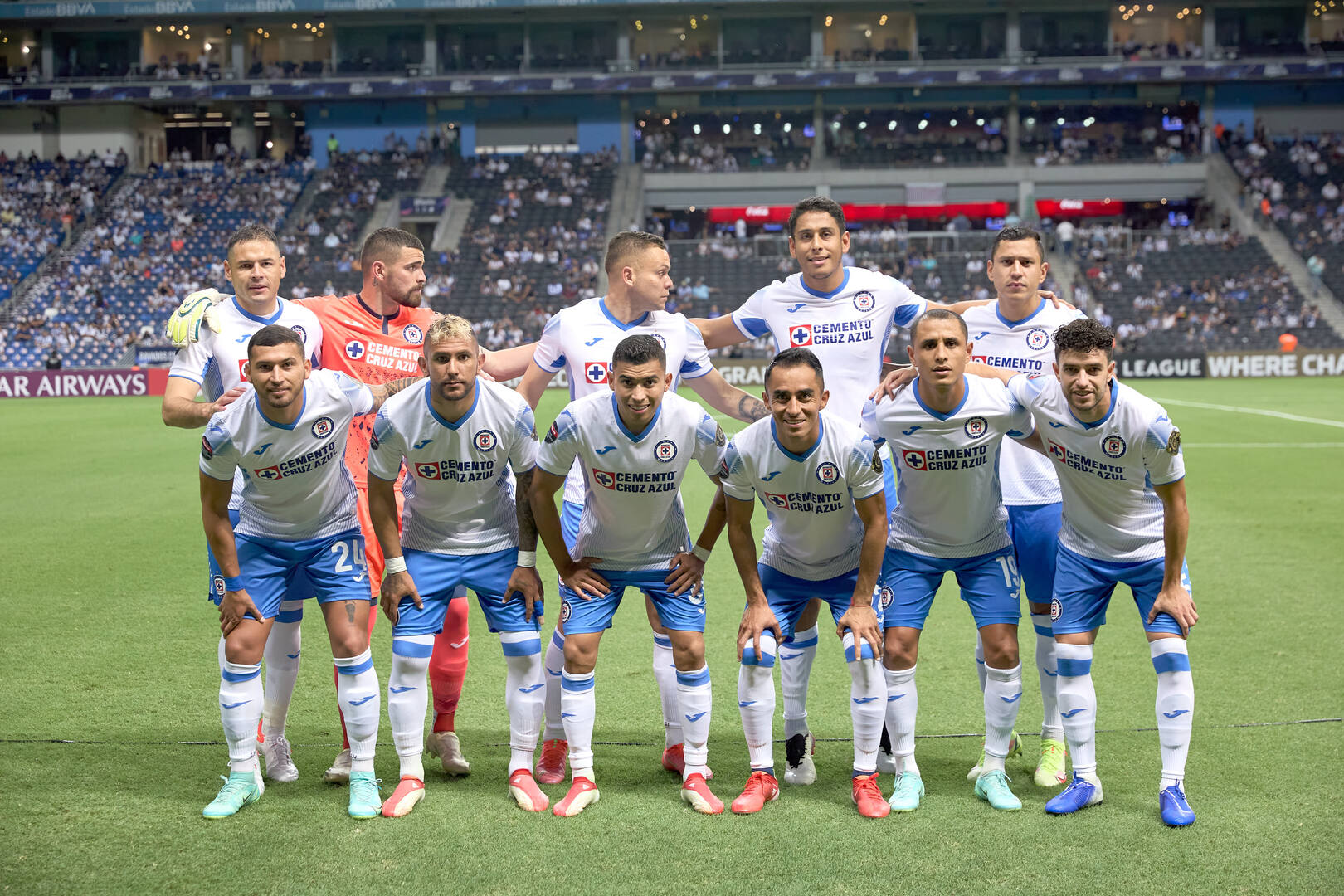 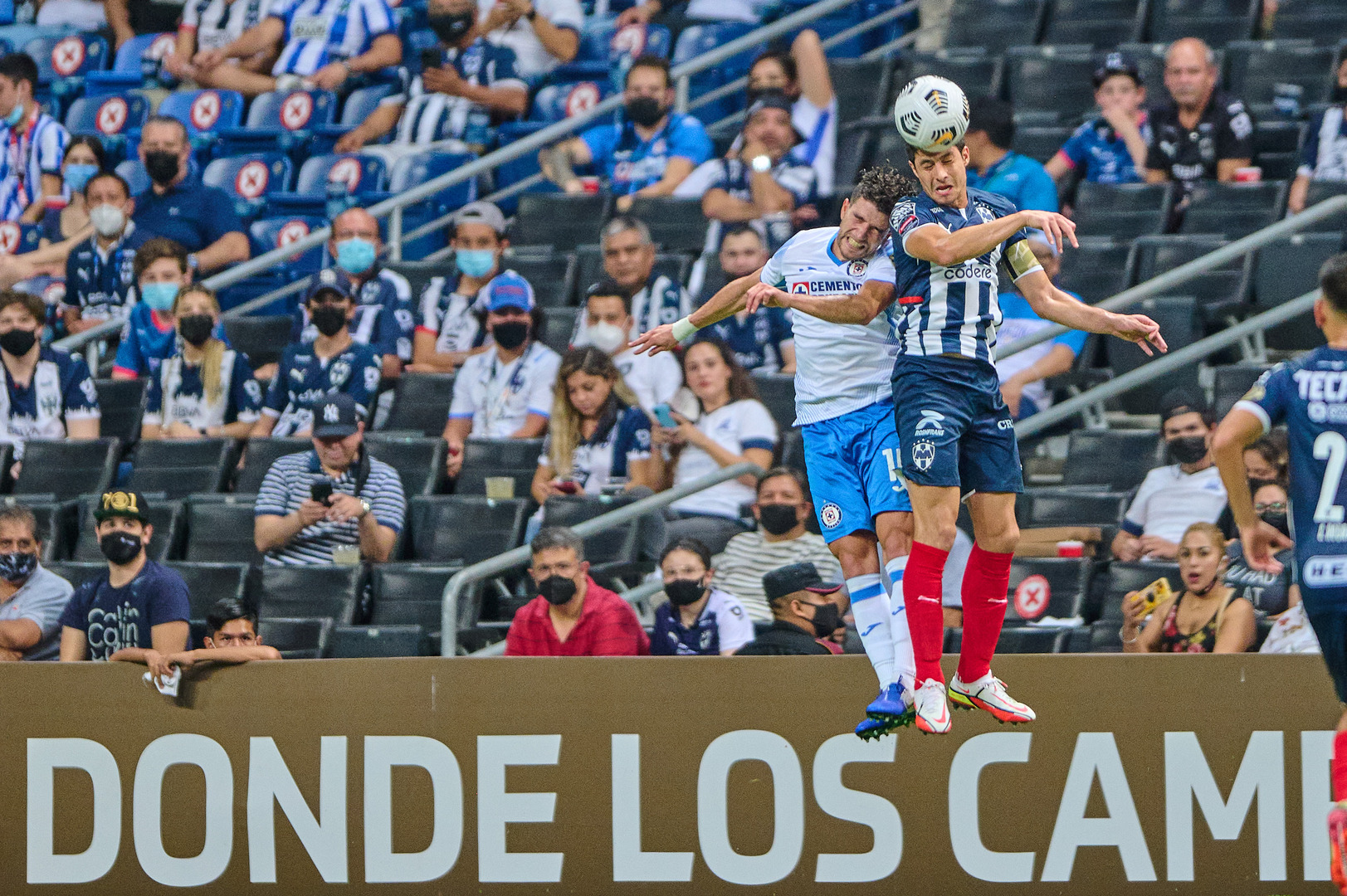 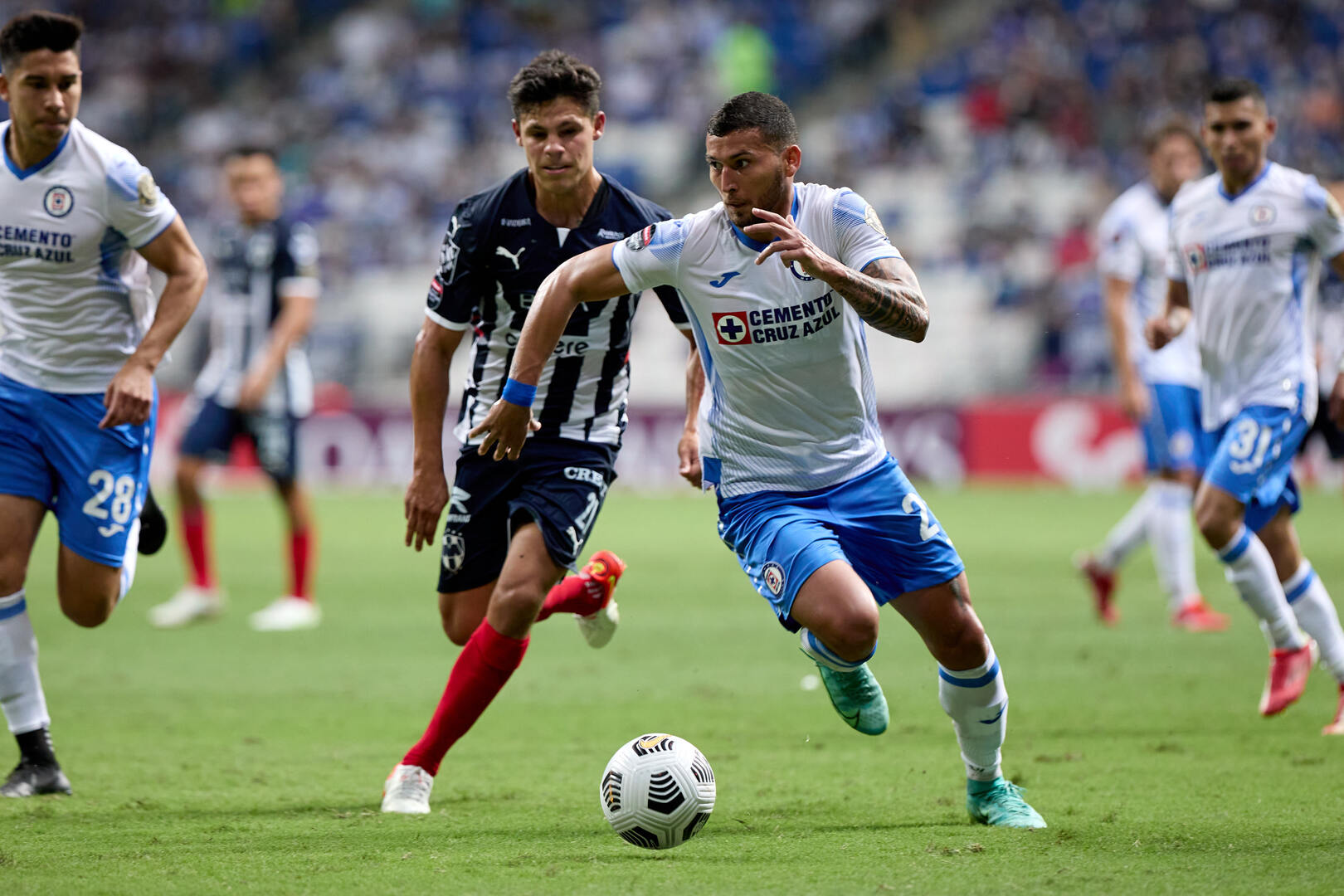 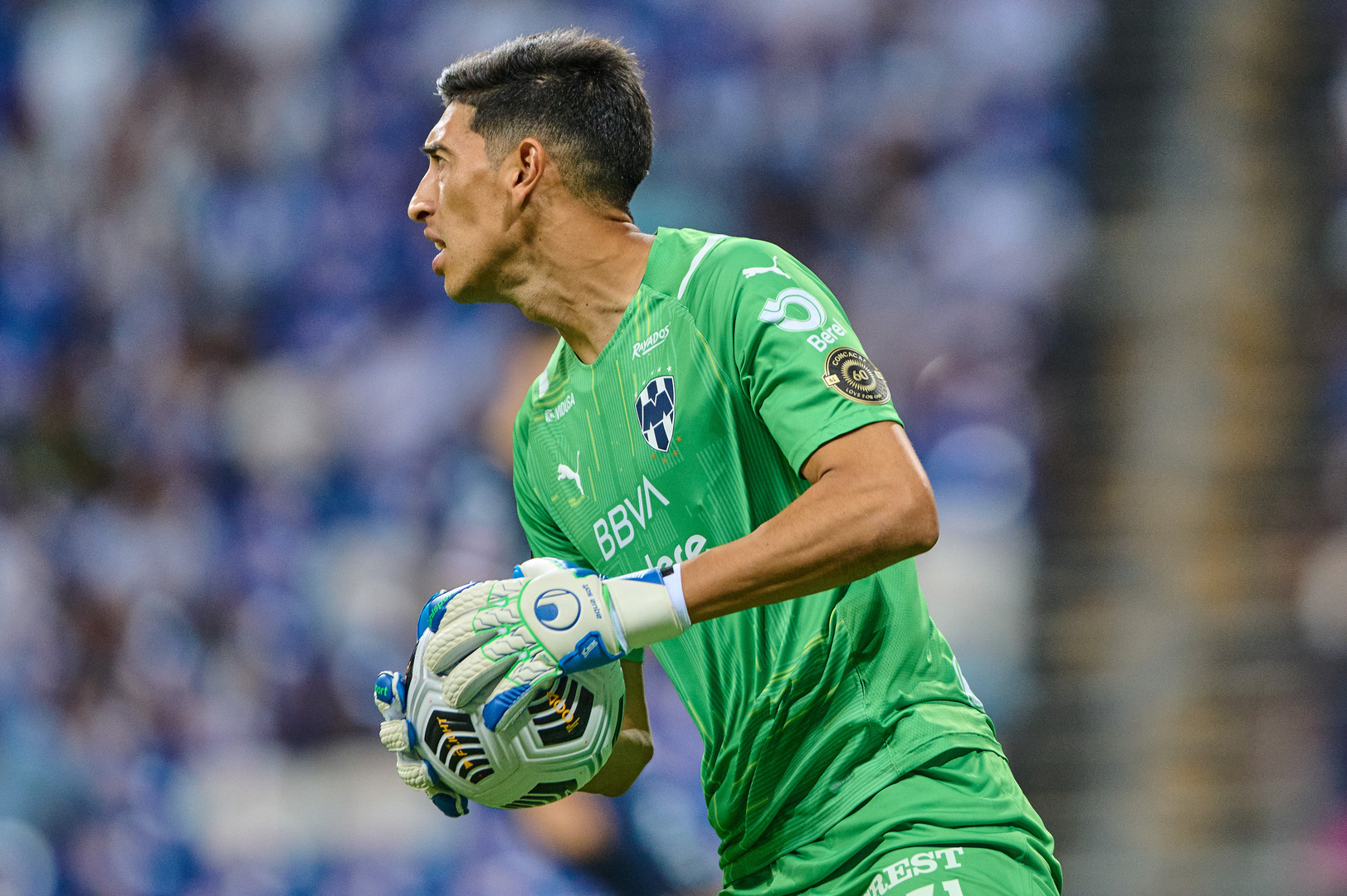 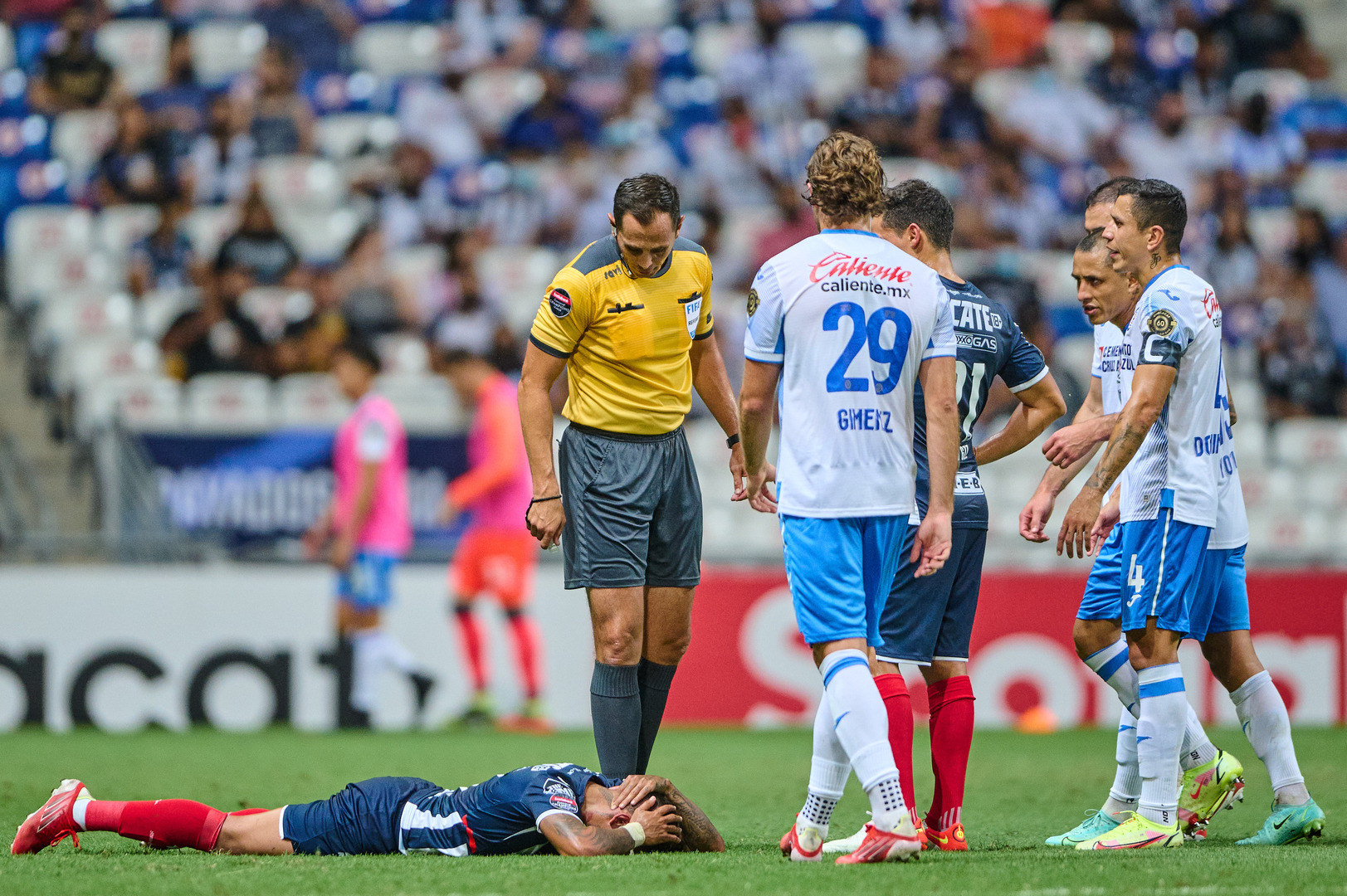 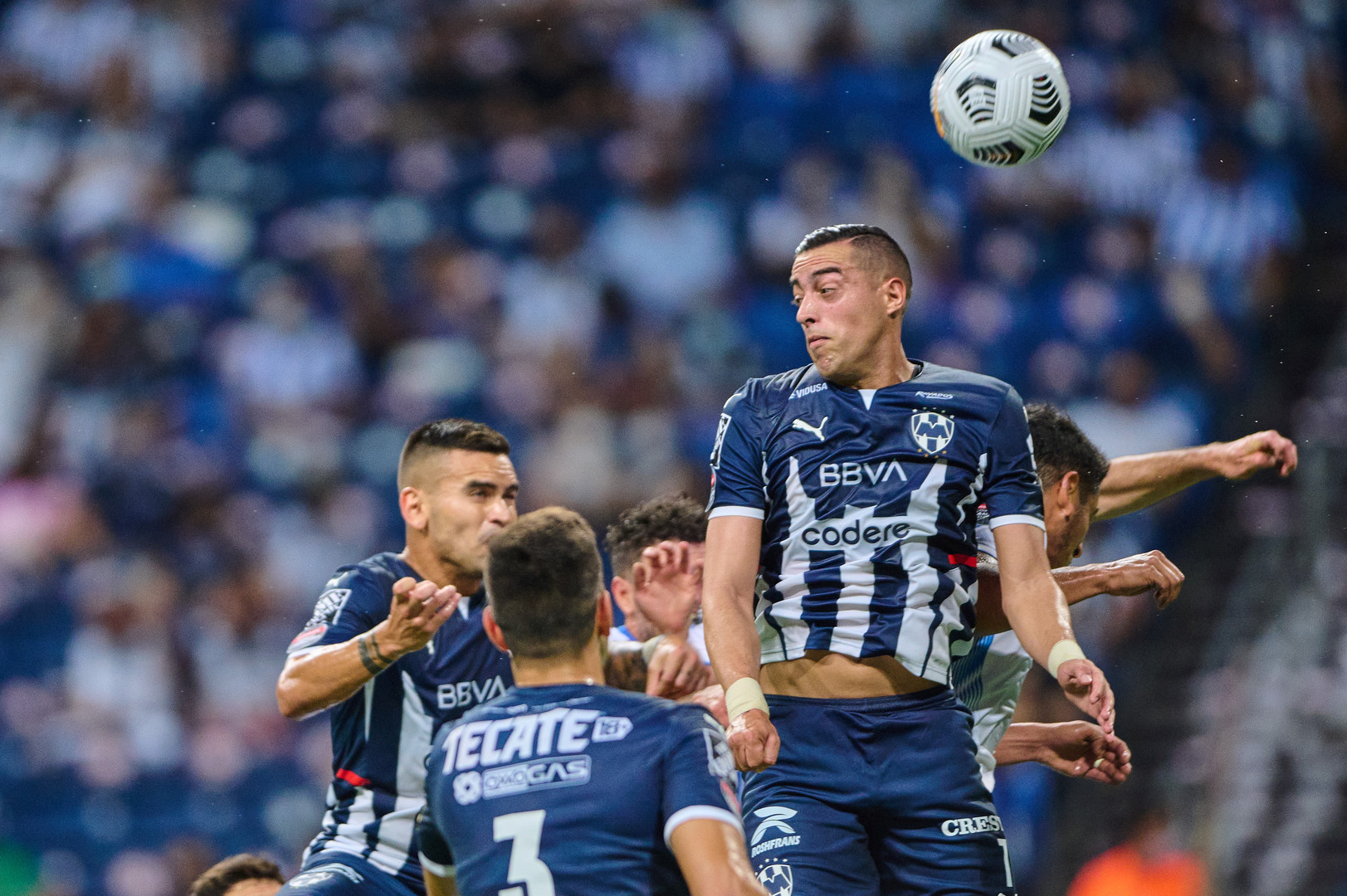 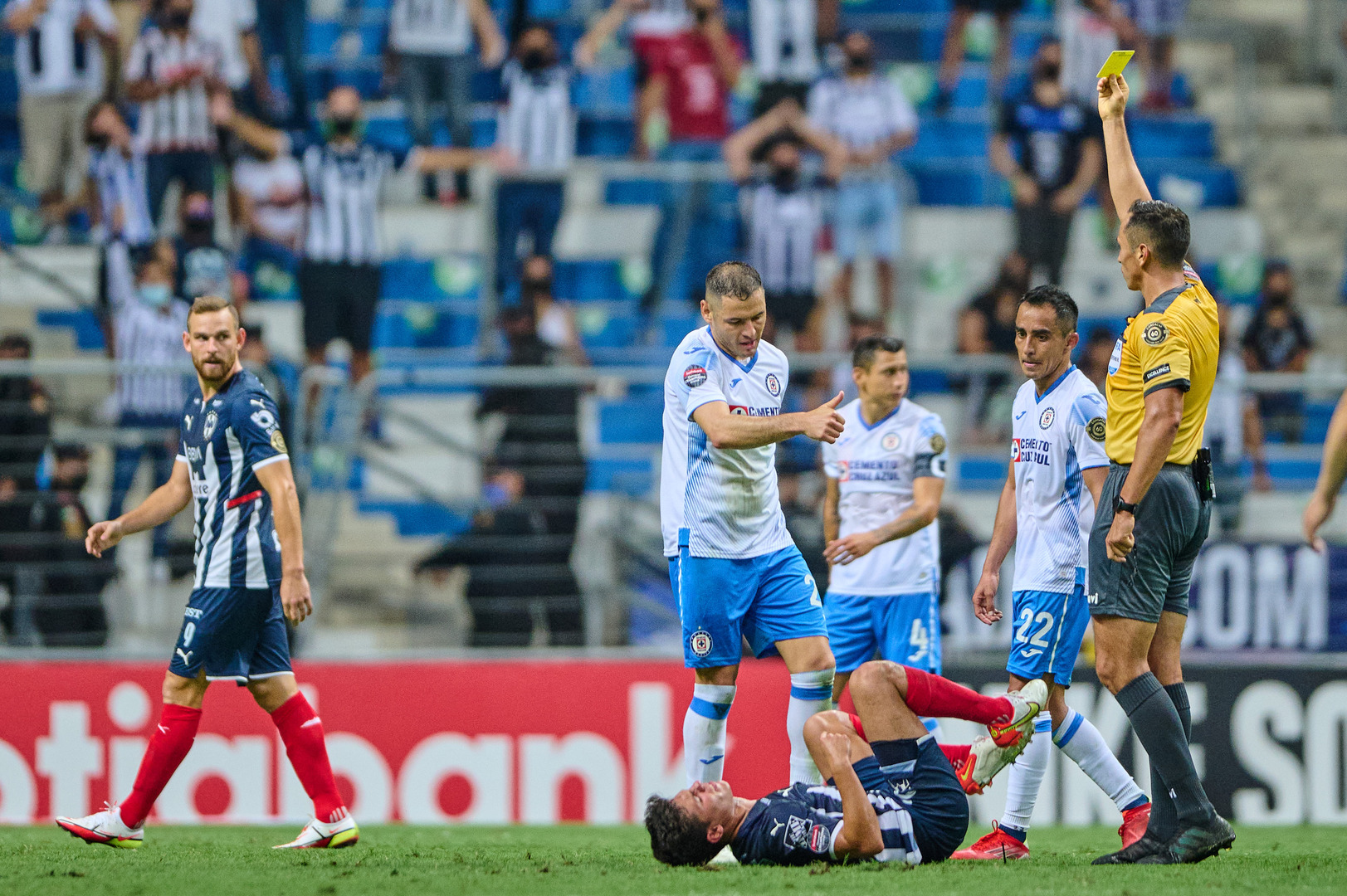