Monterrey MF Meza: “Being a SCCL champion is very special”

The 28-year-old Argentine winger has four goals and two assists in three SCCL matches this season with Rayados, including a goal in each leg of Monterrey’s 5-1 aggregate win over Cruz Azul in the semifinals.

Monterrey MF Meza: “Being a SCCL champion is very special”

MONTERREY, Mexico – There have been a number of stand-out performers this year in the 2021 Scotiabank Concacaf Champions League, but one would be hard-pressed to find a player who has done more for his side than Monterrey MF Maximiliano Meza.

The 28-year-old Argentine winger has four goals and two assists in three SCCL matches this season with Rayados, including a goal in each leg of Monterrey’s 5-1 aggregate win over Cruz Azul in the semifinals.

The SCCL is familiar territory to Meza, too, after appearing in all eight matches for the club in their run to the 2019 title. Now just a win away from winning his second SCCL and fifth for the club, Meza is eager to take to the field for Thursday’s 2021 SCCL Final against Club America at Monterrey’s Estadio BBVA Bancomer.

“Personally, I feel good, very excited to be able to play another final and I think the team feels the same way,” said Meza in an exclusive interview with Concacaf.com.

“We’re eager to play this game, but we are also enjoying it because it’s not every day you play a Final. We also know that it is going to be a difficult game against a great opponent, so we are taking it one step at a time in the run-up to the Final and hopefully it’s a favorable result for us,” added Meza.

In an odd twist, Meza did not find the back of the net in any of the eight games in which he played in the 2019 SCCL, yet in just three games in 2021, Meza has been a crucial man in front of goal for the four-time SCCL winners. 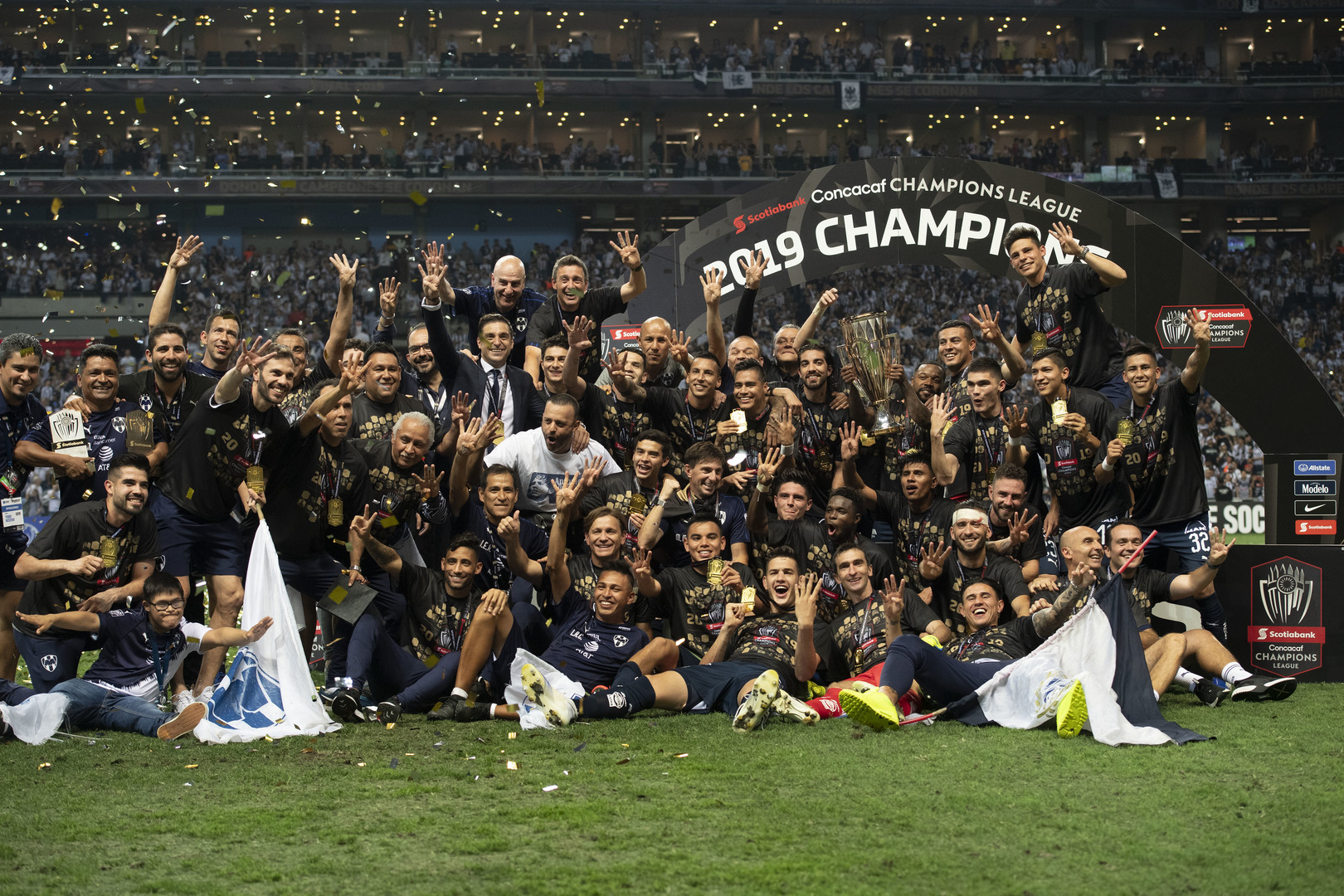 “I played in the SCCL two years ago and was a starter in the first games and then came in off the bench in others, and I just think it comes down to certain moments that it’s your turn to score. This year I am getting the opportunity to be more of a protagonist in the tournament, so I’m enjoying it and I’m eager to win it. I’ve been scoring lately but if the final is not won, everything will have been in vain,” said Meza.

Meza joined Monterrey in January 2019 and just five months later was lifting the prized trophy after Rayados defeated city rivals Tigres in a memorable Final. It was certainly a moment that Meza will never forget and a feeling he hopes to experience again on Thursday. 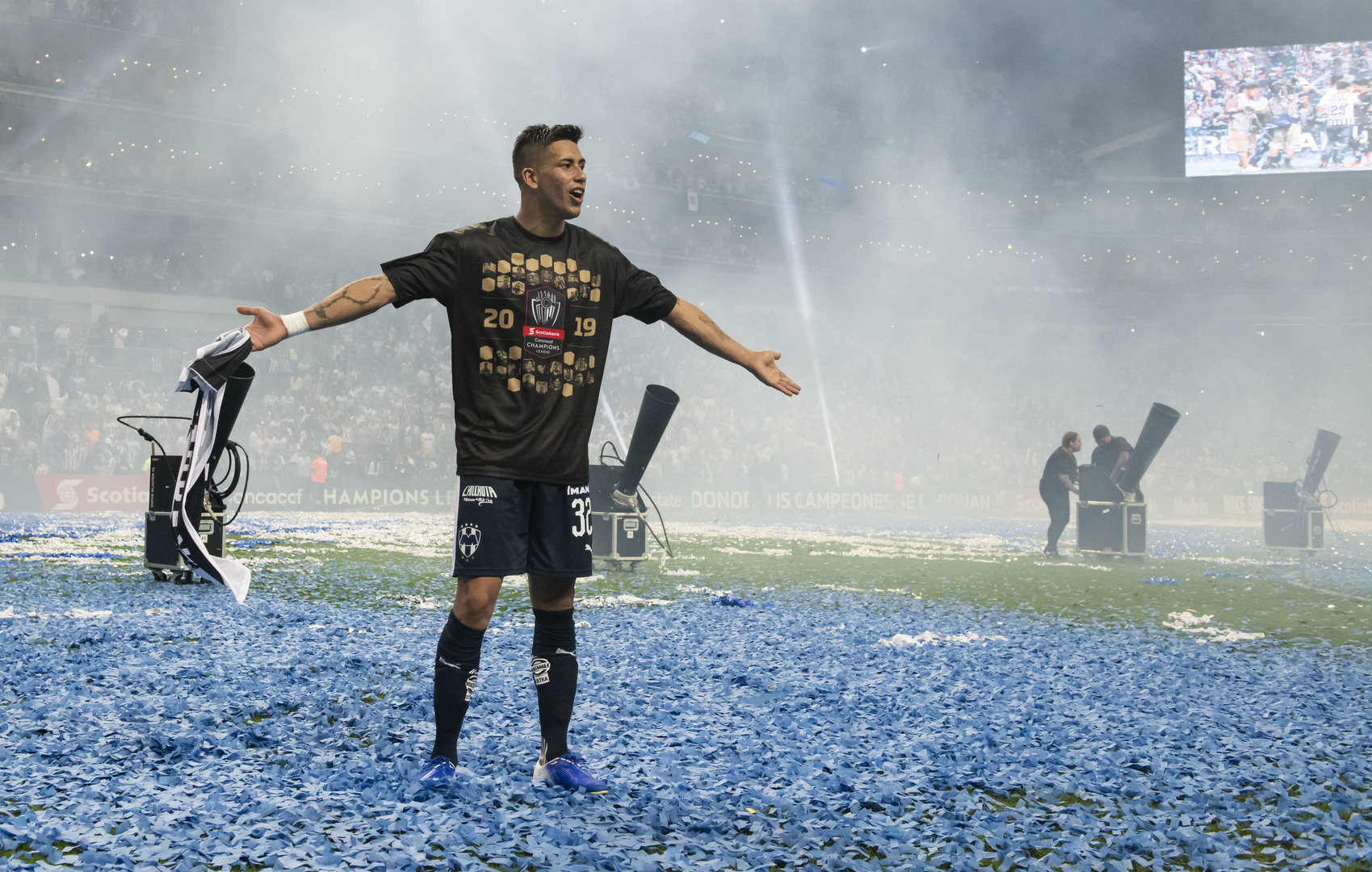 “Being a Concacaf champion in 2019 was very special because we played the final against our biggest rivals, so you feel something extra special, and I think as the years go on the merit of winning Concacaf has become a lot more. It is a tournament in which there is a lot of competition and it gives you a pathway to a Club World Cup, which is the highest level for clubs, so the SCCL has a lot of importance,” said Meza.

When it comes to the SCCL, Monterrey’s track record is beyond reproach. 2021 marks their sixth appearance in the tournament, with four of the previous five ending with Rayados winning the Final.

The responsibility of carrying on that SCCL title-winning tradition within the club is something that Meza takes very seriously.

“In the last 10 years Monterrey is the leading winner. It’s a wonderful format to play with direct elimination, playing a leg at home and one away and you know that in 180 minutes the passage is decided. It’s a good format, but it’s also short, so you know they are seven games and that you have to have maximum focus and concentration. Our domestic season has been tough for us, so we will try to make this final a winning one for the entire club,” concluded Meza.