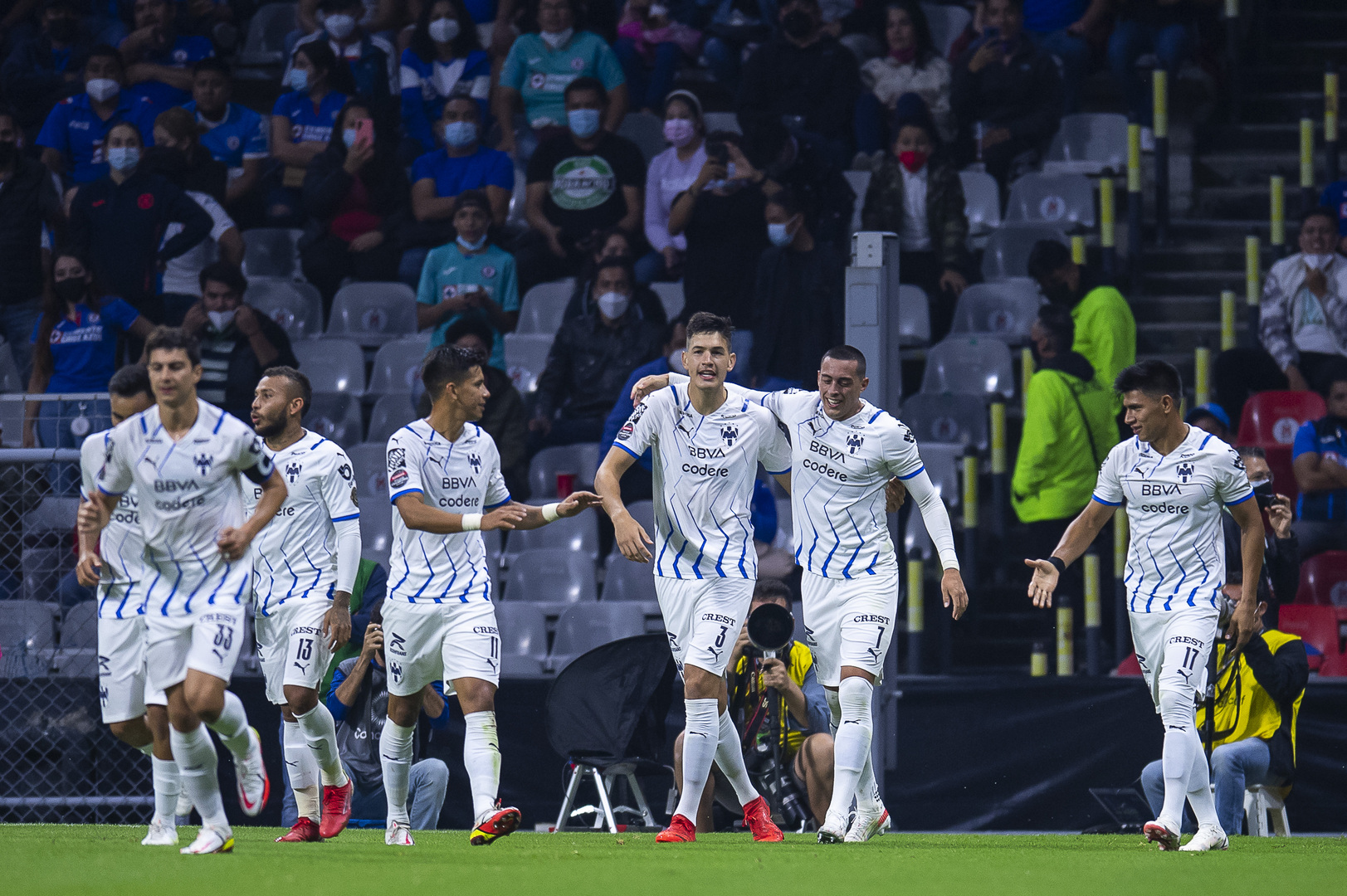 MIAMI, Florida. – Monterrey are on their way to their fifth Scotiabank Concacaf Champions League Final after defeating Cruz Azul 4-1 in their 2021 SCCL semifinal second leg on Thursday night at the Estadio Azteca in Mexico City.

The emphatic away win earned Rayados a 5-1 triumph on aggregate and a date with fellow Liga MX side Club America in next month’s Final.

Monterrey could not have asked for a better start, as they grabbed a 1-0 lead in the 7’ through first leg hero Maximiliano Meza, who was left unmarked on the right edge of the Cruz Azul area and fired in a shot.

Cruz Azul’s response was immediate and a free kick played short to Orbelin Pineda saw the Mexico international hammer in a right-footed shot to bring La Maquina level 1-1 in the 10’.

The goalscoring fireworks continued and Monterrey regained the lead, 2-1, in the 17’ through Duvan Vergara, who collected a pass and unleashed a bullet that beat Cruz Azul GK Sebastian Jurado.

Monterrey’s attack was in full flight and when an attempted Cruz Azul clearance fell right to Rogelio Funes Mori in the 24’, the club’s all-time leading scorer promptly hammered home a left-footed shot for a goal that was later confirmed via VAR, giving the visitors a 3-1 advantage.

Cruz Azul aimed to get a goal back, but were denied on a fine save from Monterrey GK Esteban Andrada, followed by Pineda hooking a shot wide in front of goal and Bryan Angulo heading off the post.

Cruz Azul pushed numbers forward and it played right into Monterrey’s hands, as Funes Mori polished off a Rayados counterattack in the 52’ with an excellent right-footed finish to make it 4-1.

From there, the Monterrey defense took over to limit the Cruz Azul attack and seal their passage to the Final. 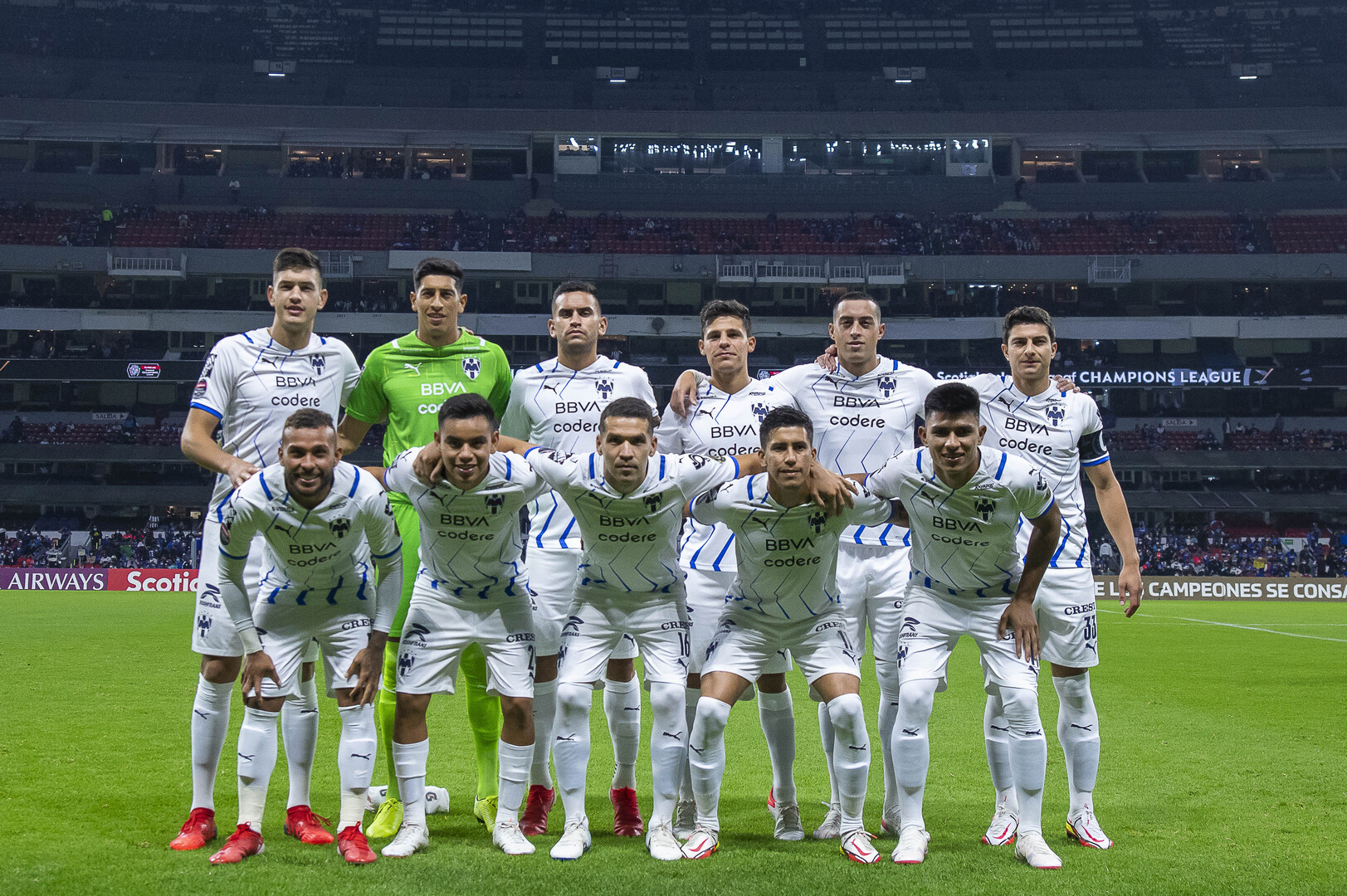 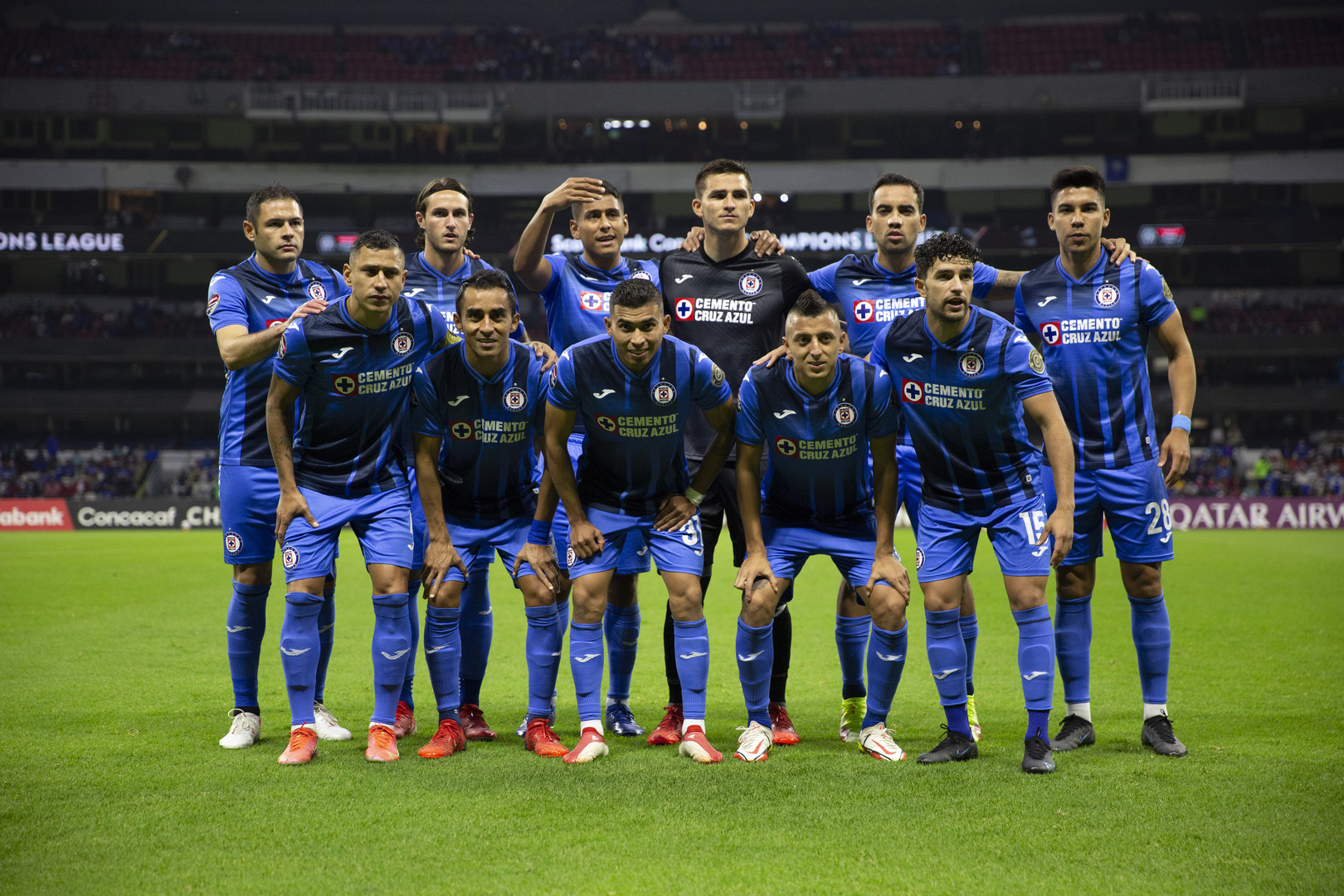 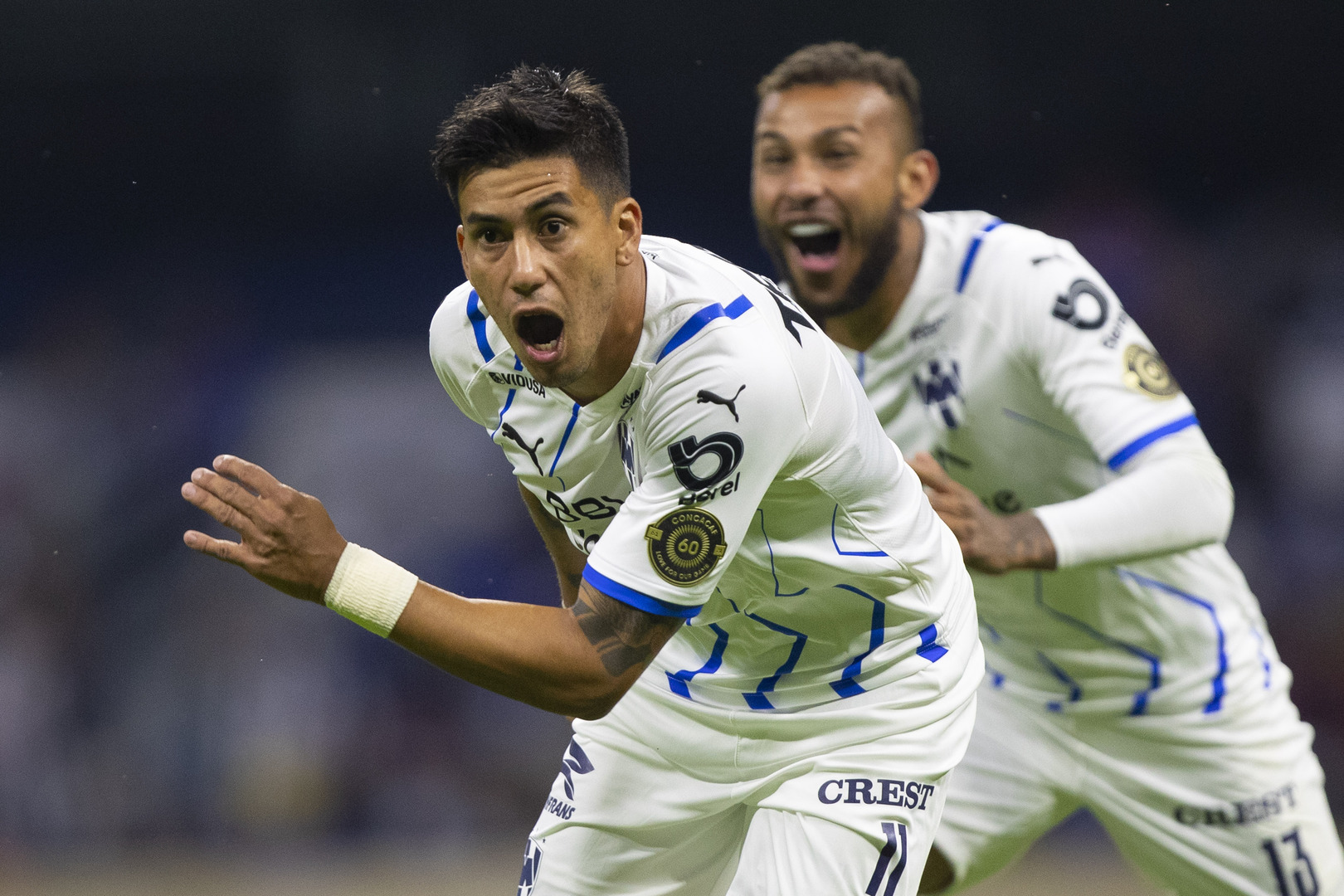 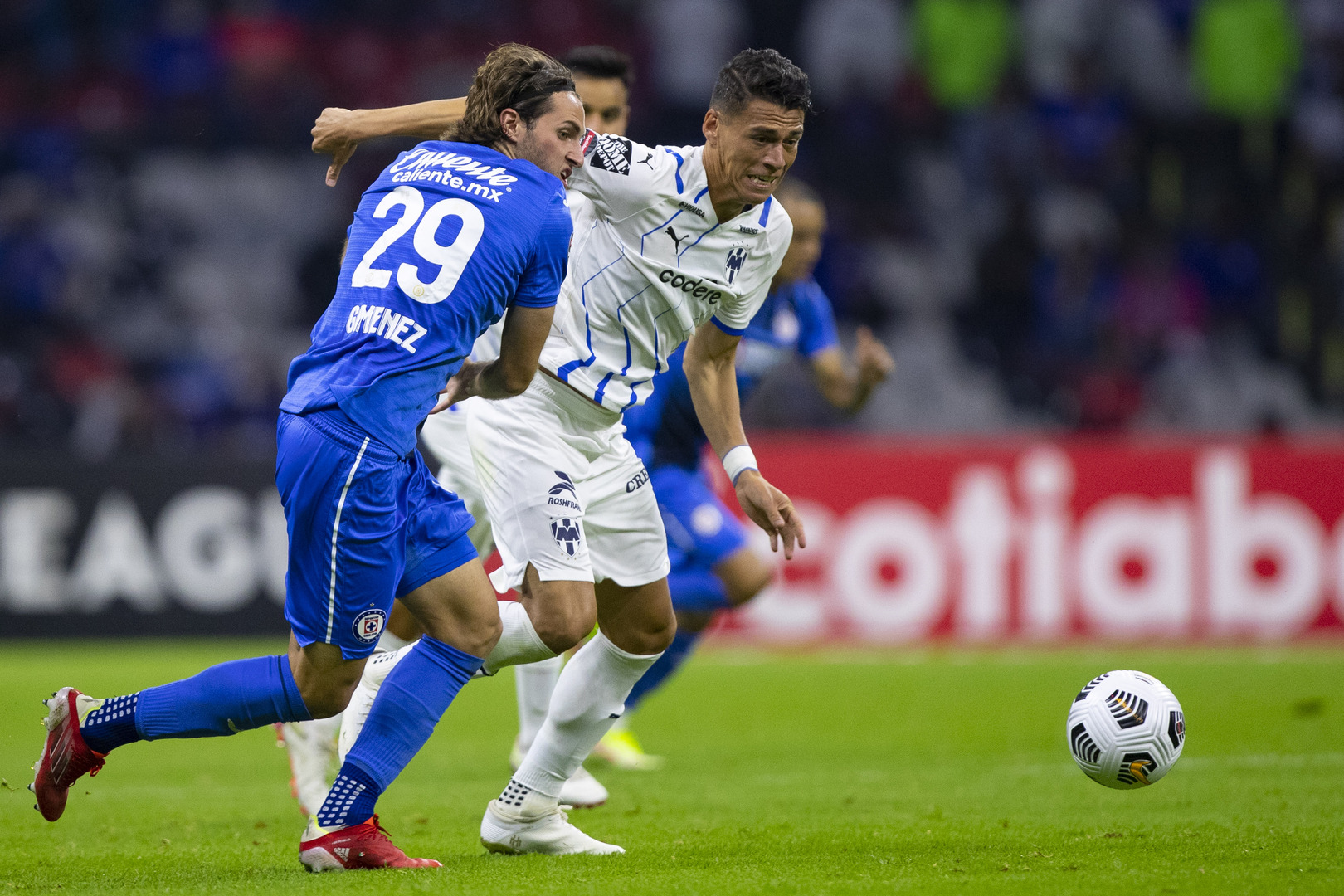 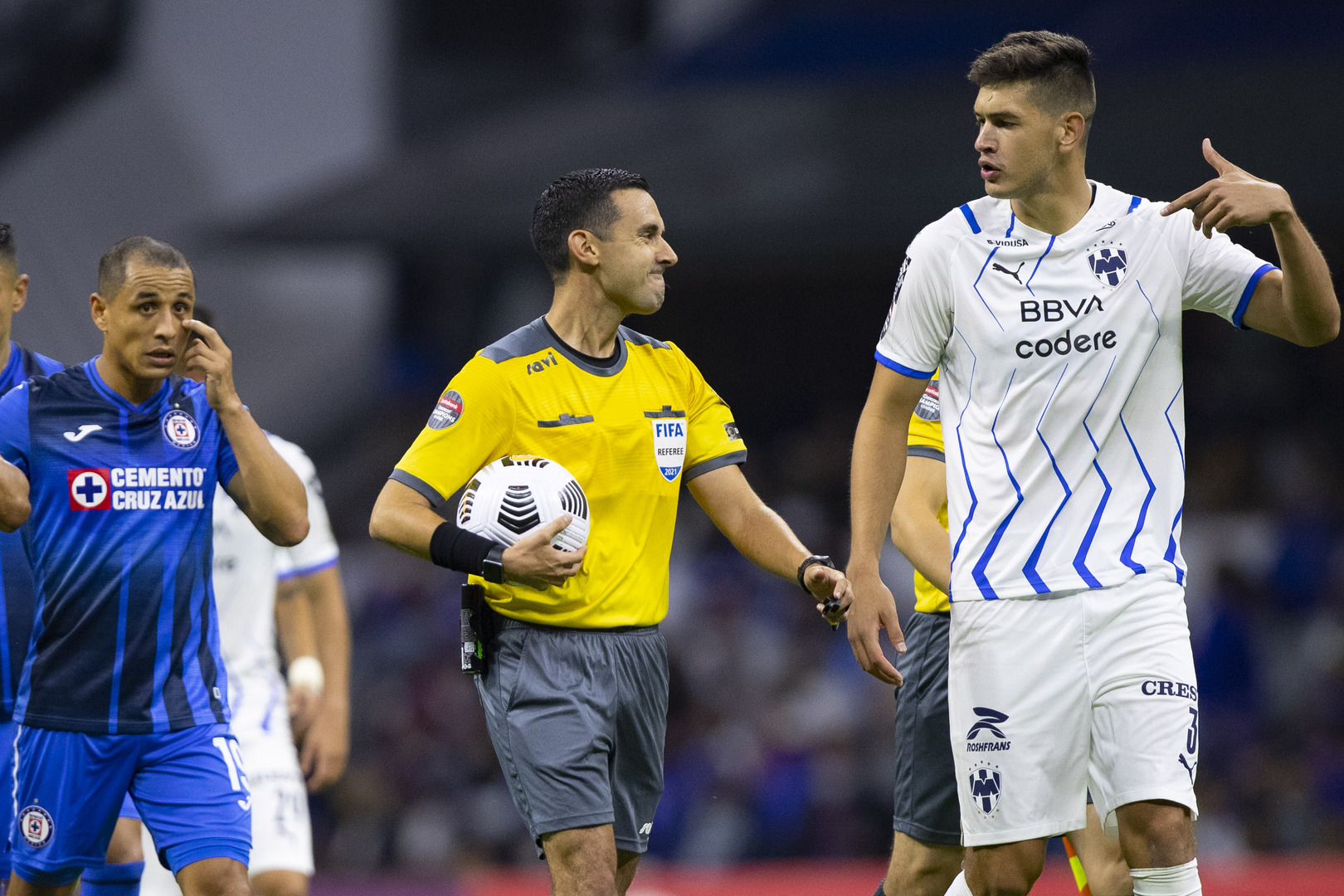 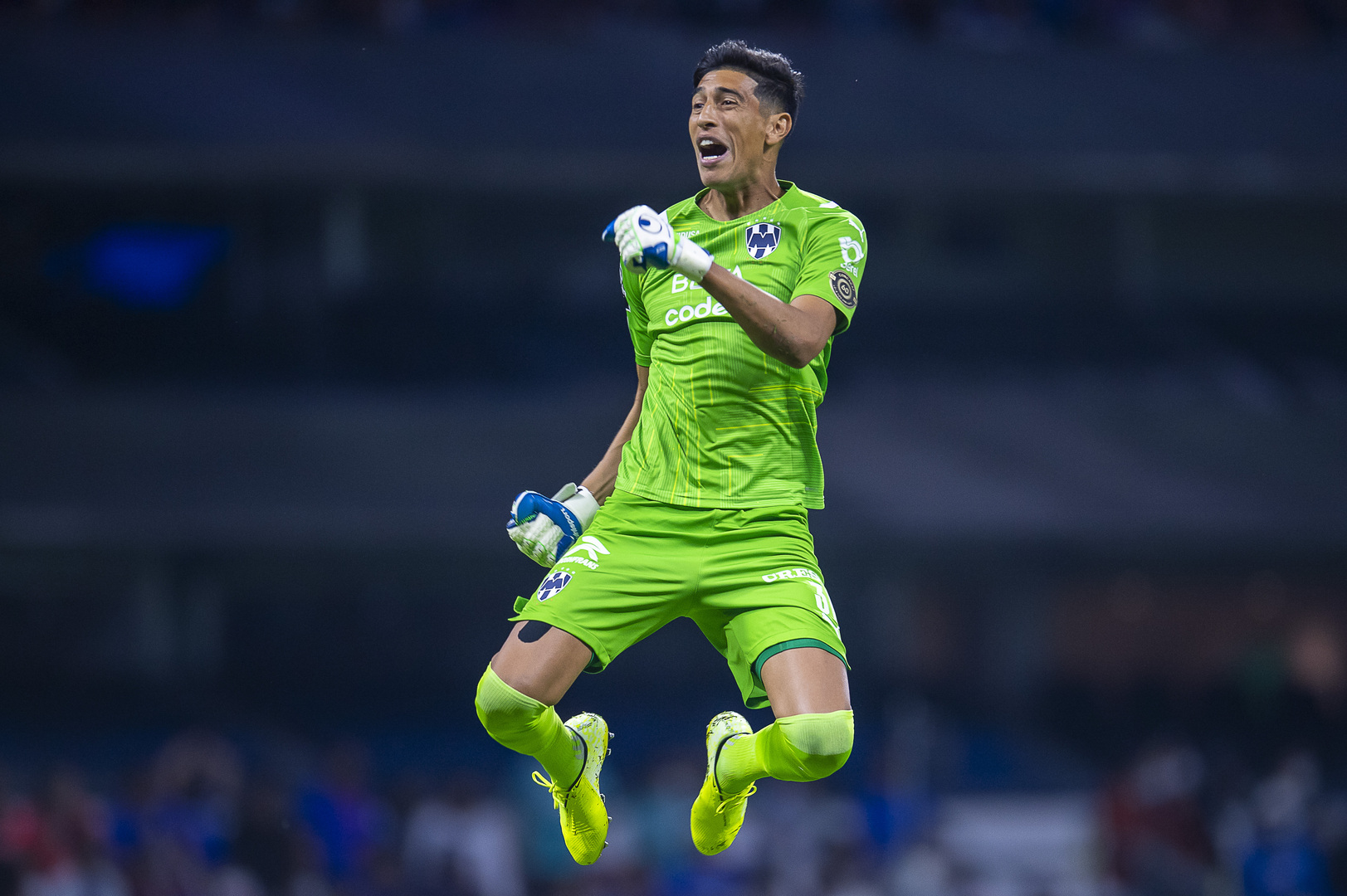 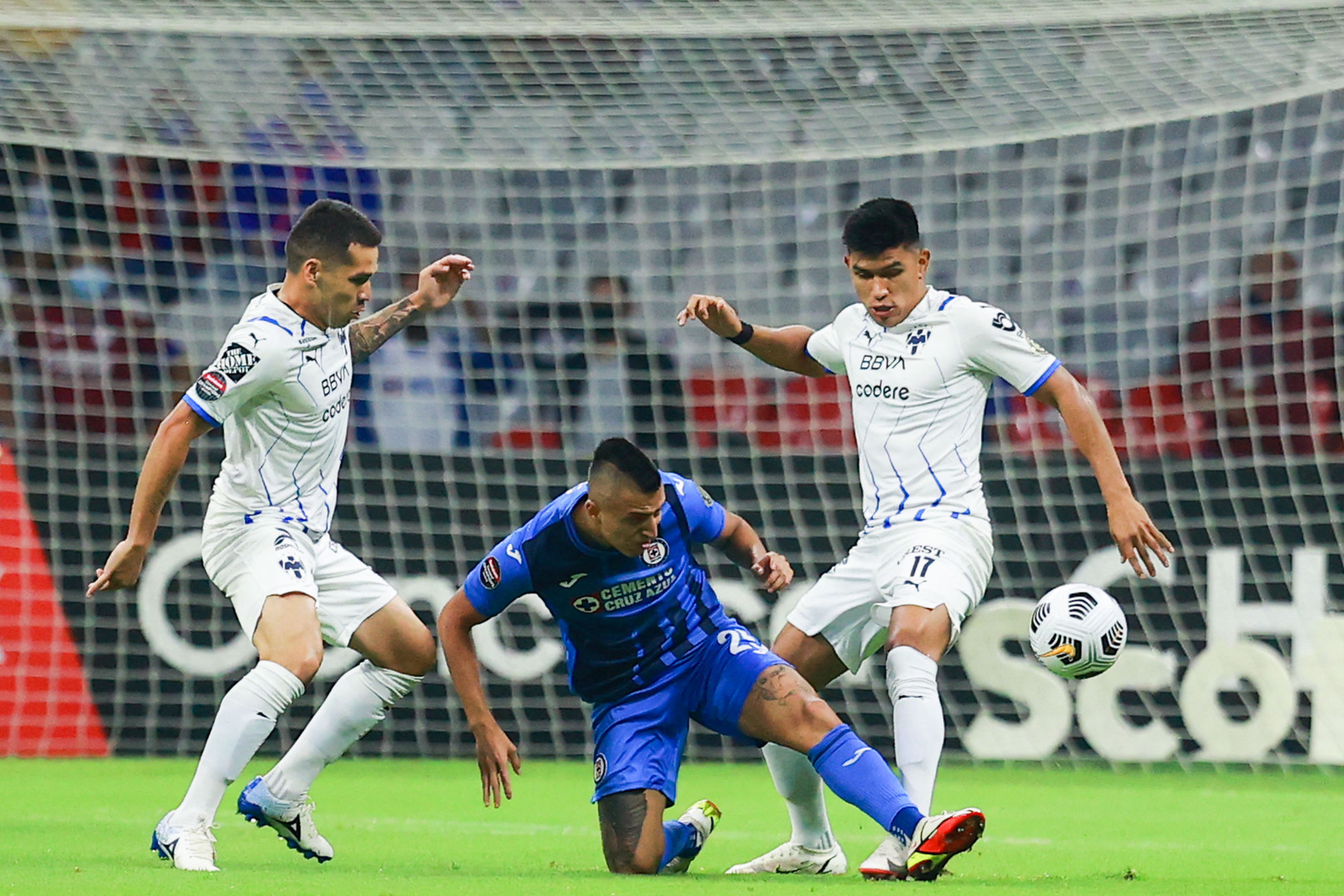 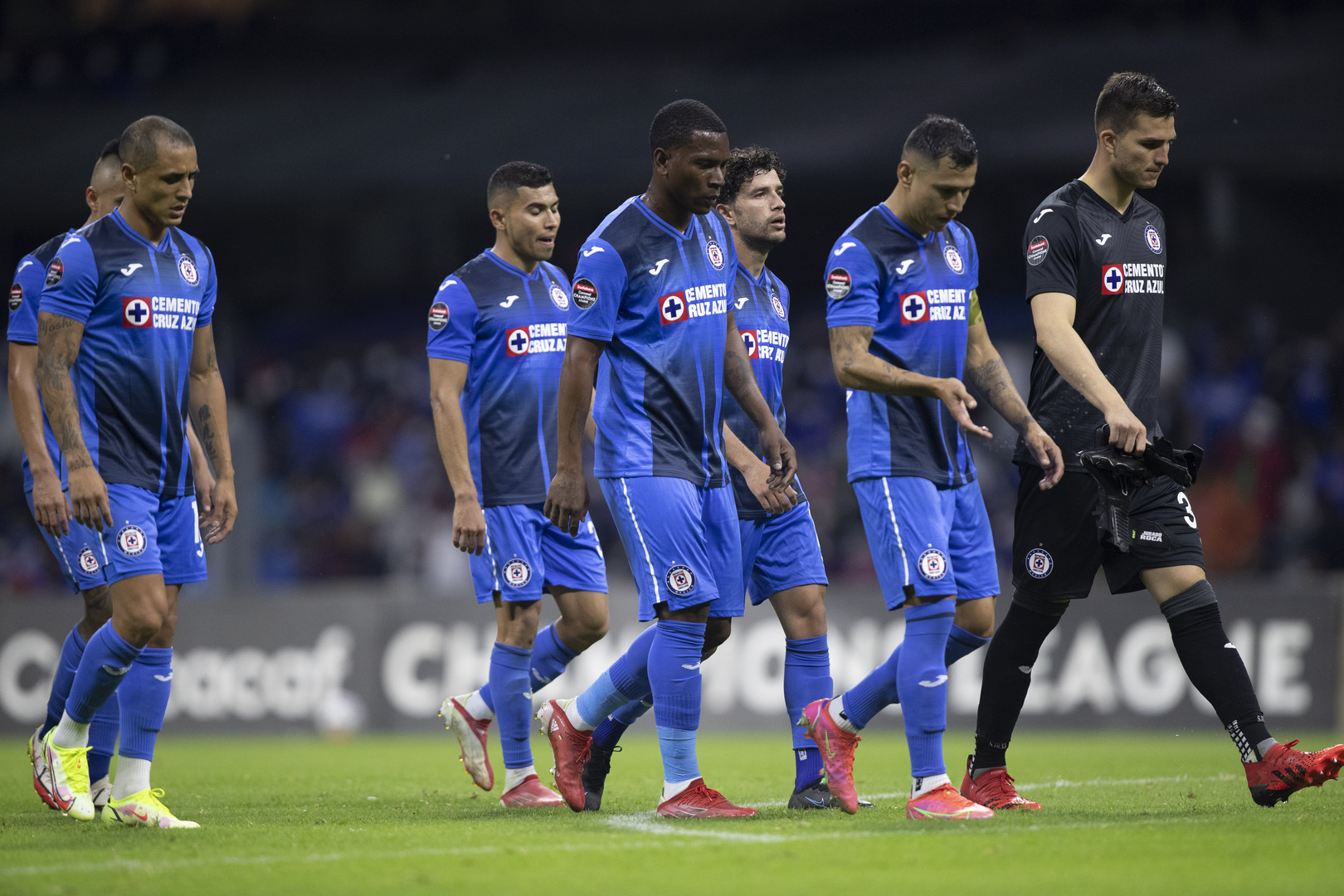 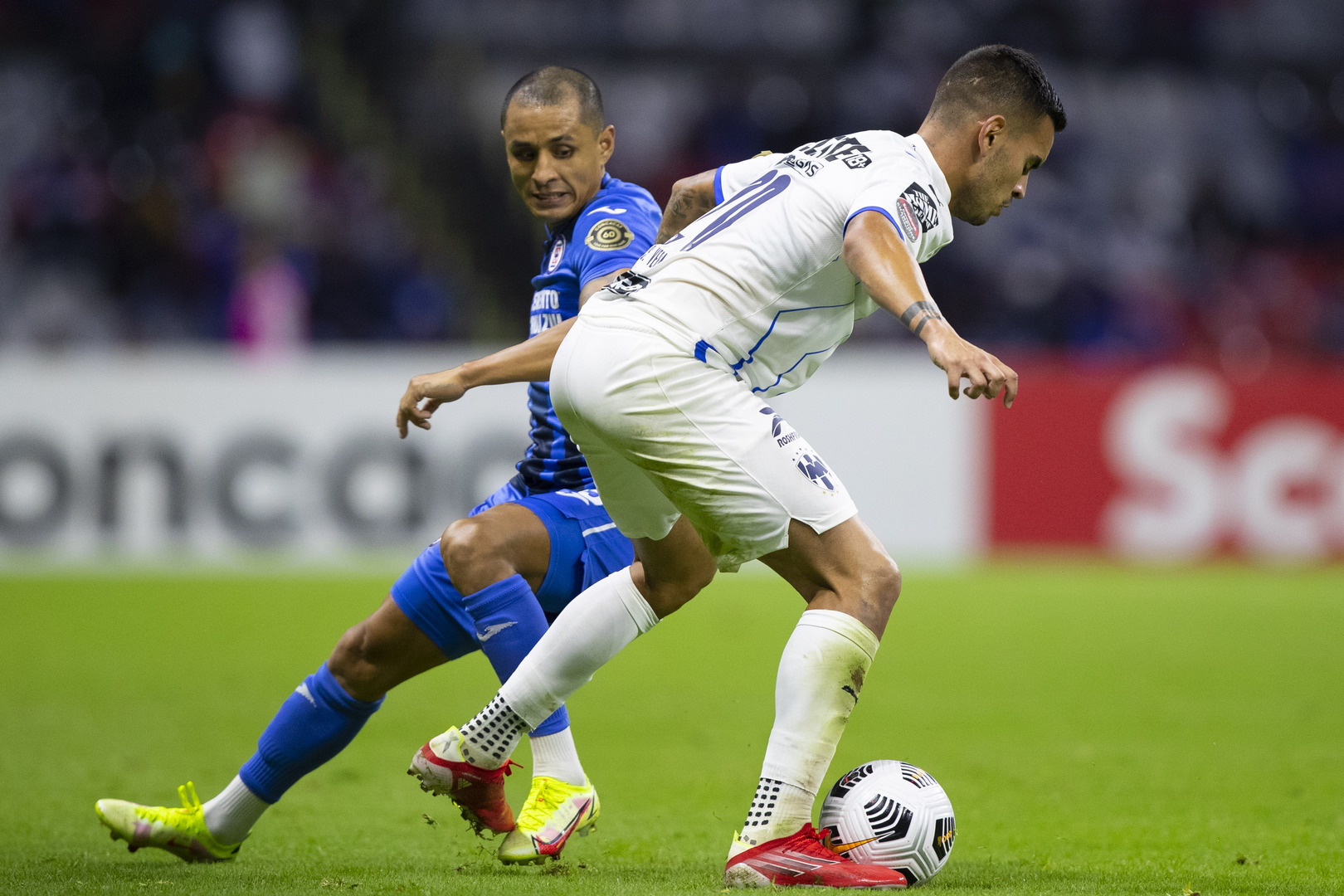 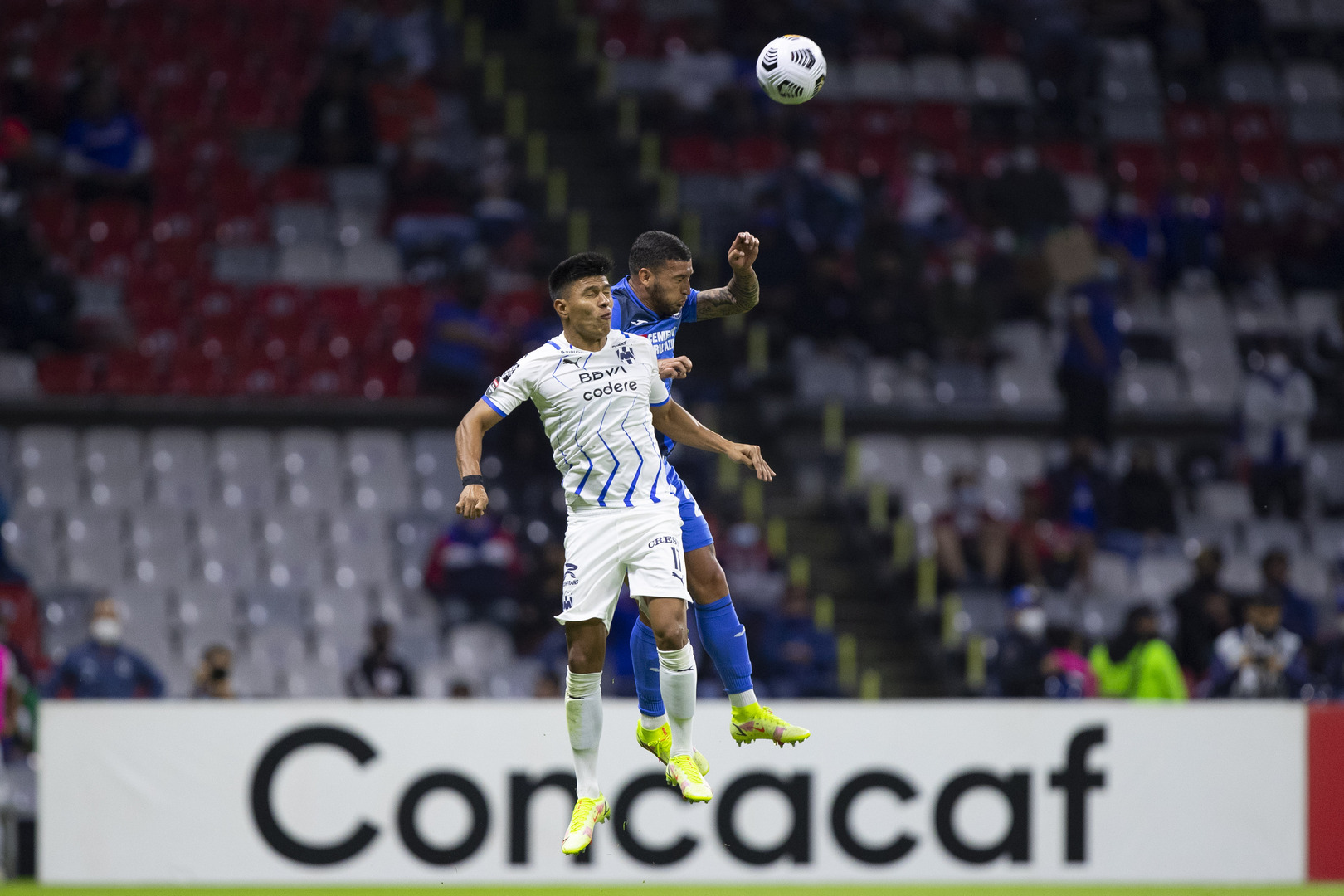 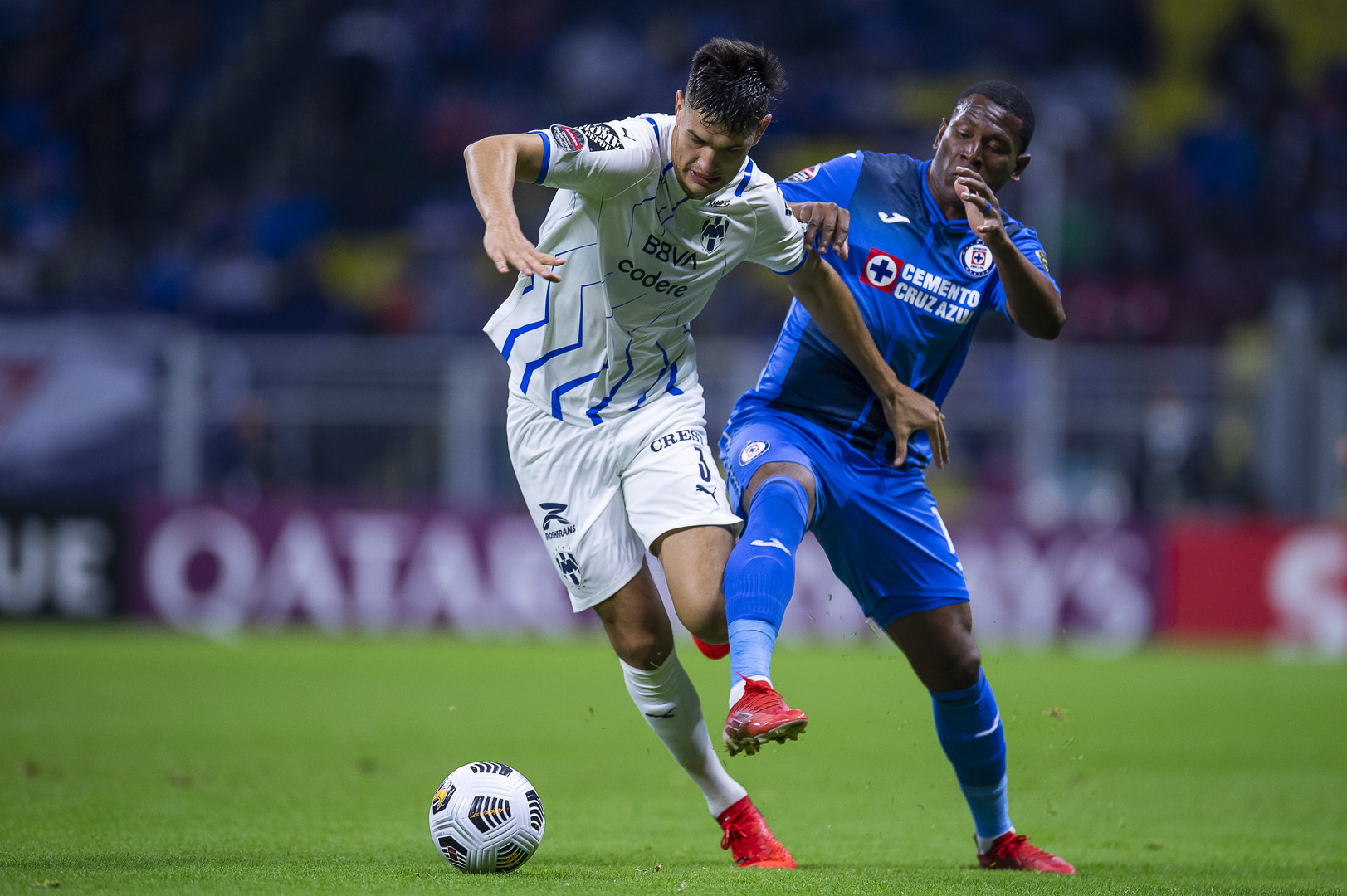 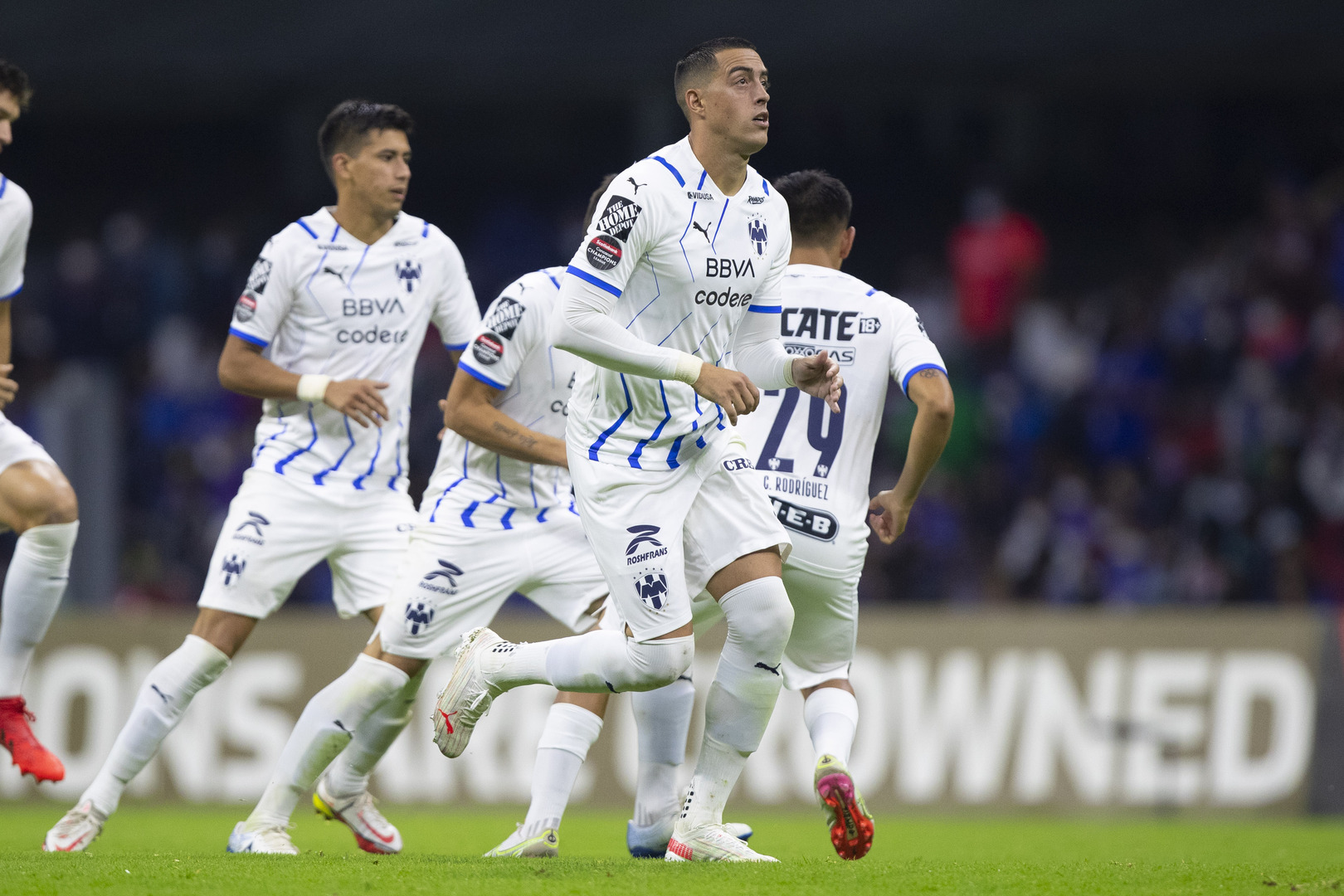 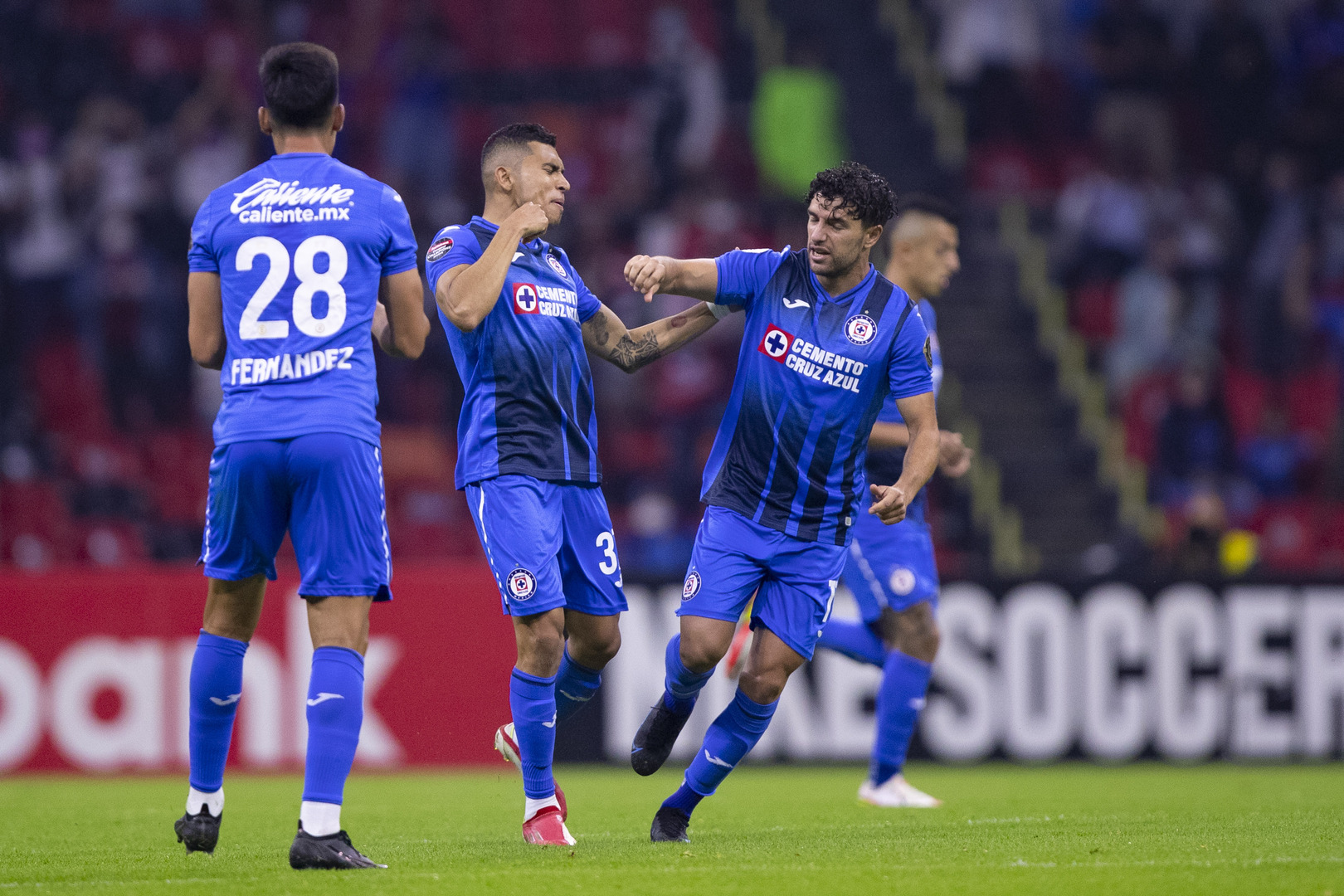