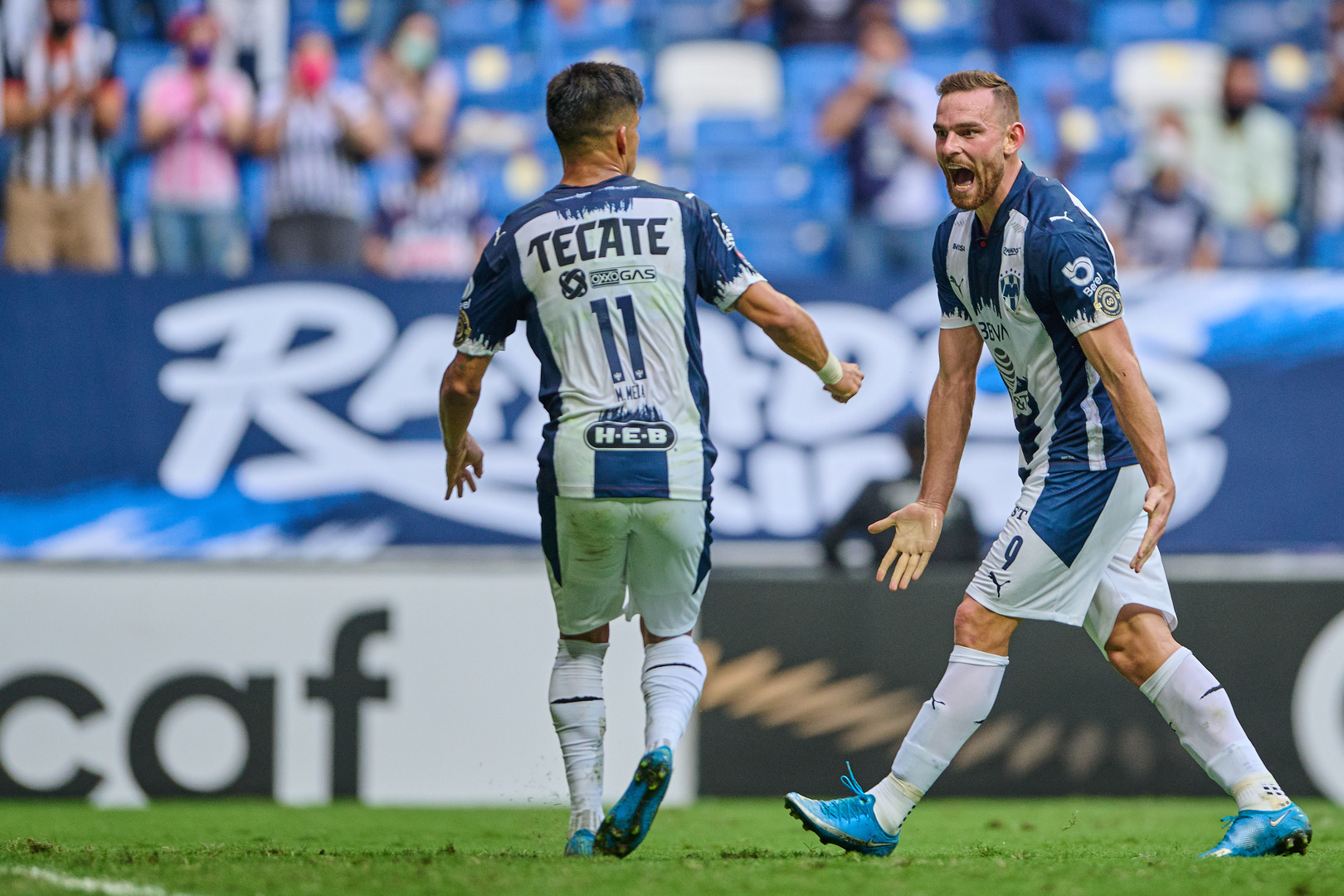 Vincent Janssen (right) congratulates his teammate Maximiliano Meza after scoring against Columbus Crew in the second leg of the Scotiabank Concacaf Champions League quarterfinal on May 5, 2021, at the Estadio BBVA in Monterrey, Mexico.

GUADALUPE, MONTERREY - Maximiliano Meza scored a pair of goals to help Monterrey earn a 3-0 win over Columbus Crew SC in the second leg of their 2021 Scotiabank Concacaf Champions League quarterfinal on Wednesday night at the Estadio BBVA in Monterrey, Mexico.

The result gives Monterrey a 5-2 win on aggregate and a date in the semifinals, where they will face fellow Liga MX side Cruz Azul.

Monterrey could not have asked for a better start as they grabbed a 1-0 lead in the 3’. Vincent Janssen’s cross from the left was blocked by Columbus GK Eloy Room, but the ball deflected right into the path of Meza, who had an easy finish into net.

Crew SC looked to respond and they had a trio of chances to pull level, two coming from Gyasi Zardes, but they were unable to beat Monterrey GK Luis Cardenas.

Janssen nearly doubled the lead in the 19’ on a Columbus defensive error, but Room came up with a big save to keep it a one-goal game.

Monterrey would get their second, though, in short order with a strong right-footed finish from Meza in the 26’ with Janssen once again playing the role of supplier to make it 2-0 to Rayados.

Columbus hoped to stay within reach and almost pulled a goal back shortly before halftime, but Zardes could not steer a header on target in front of goal.

Monterrey looked to put Columbus away in the second half and it came off the right boot of Miguel Layun, who drilled a free kick into the top right corner in the 71’ to extend the lead to 3-0.

From there the Monterrey defense took over to nail down the clean sheet win and a spot in the next round. 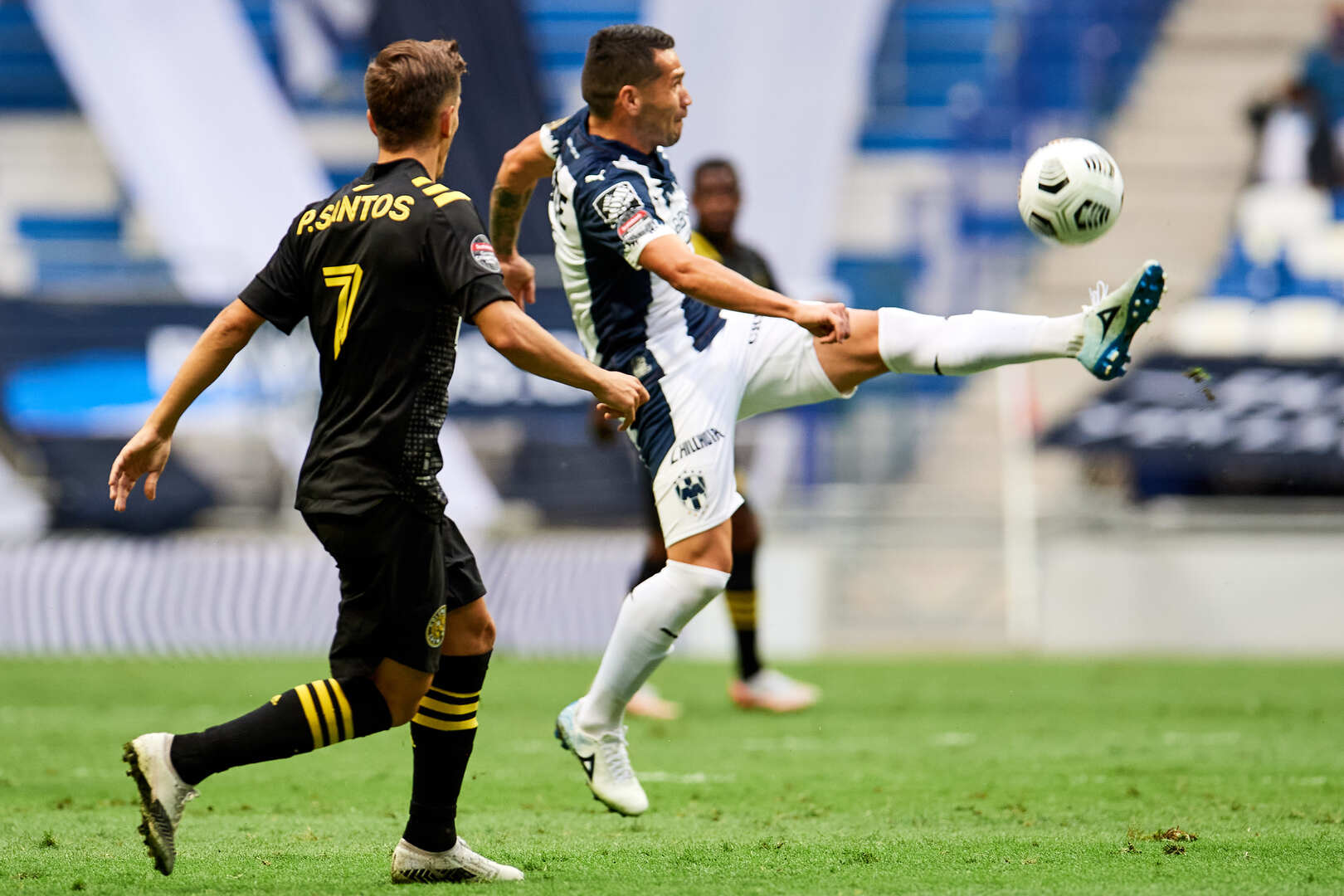 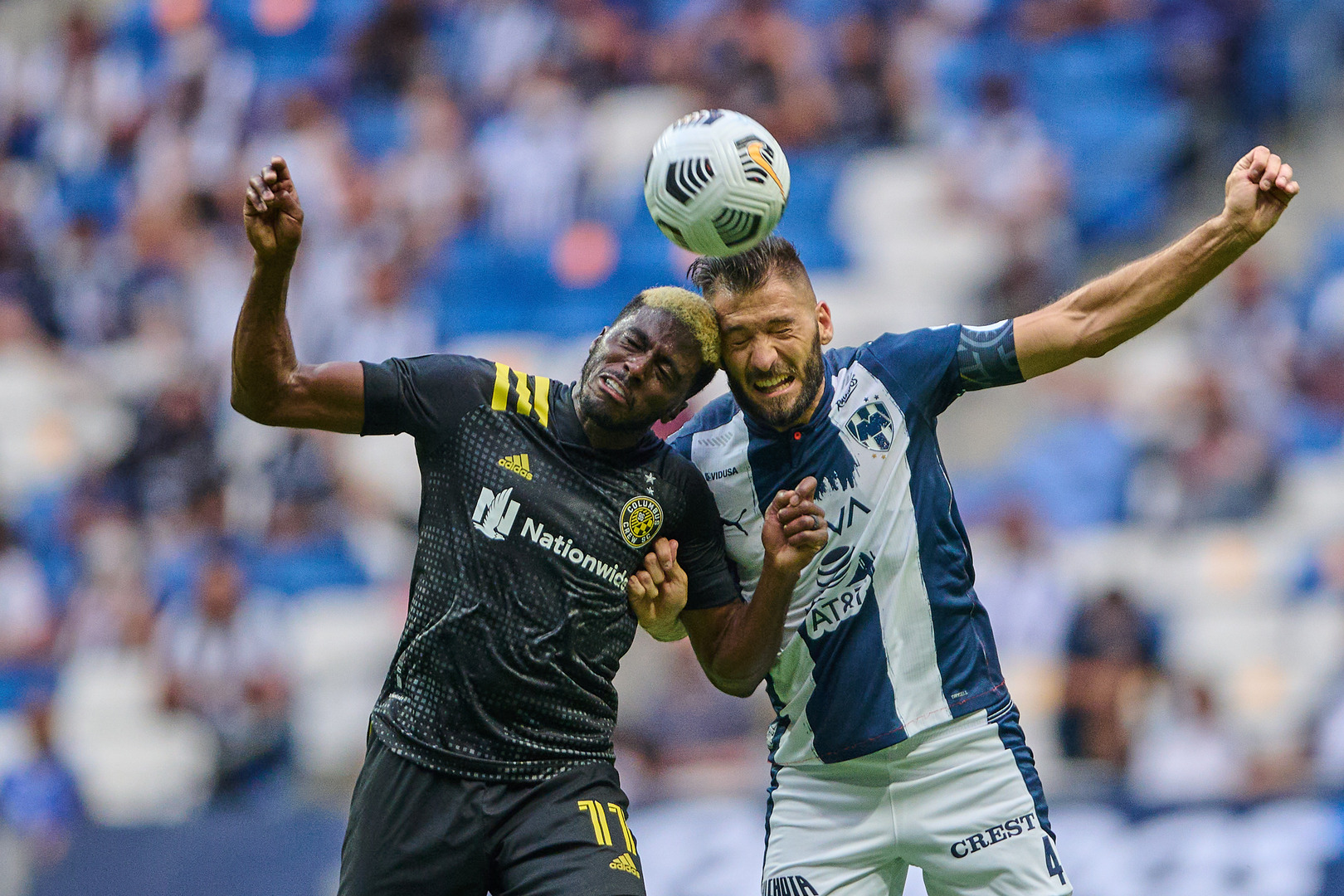 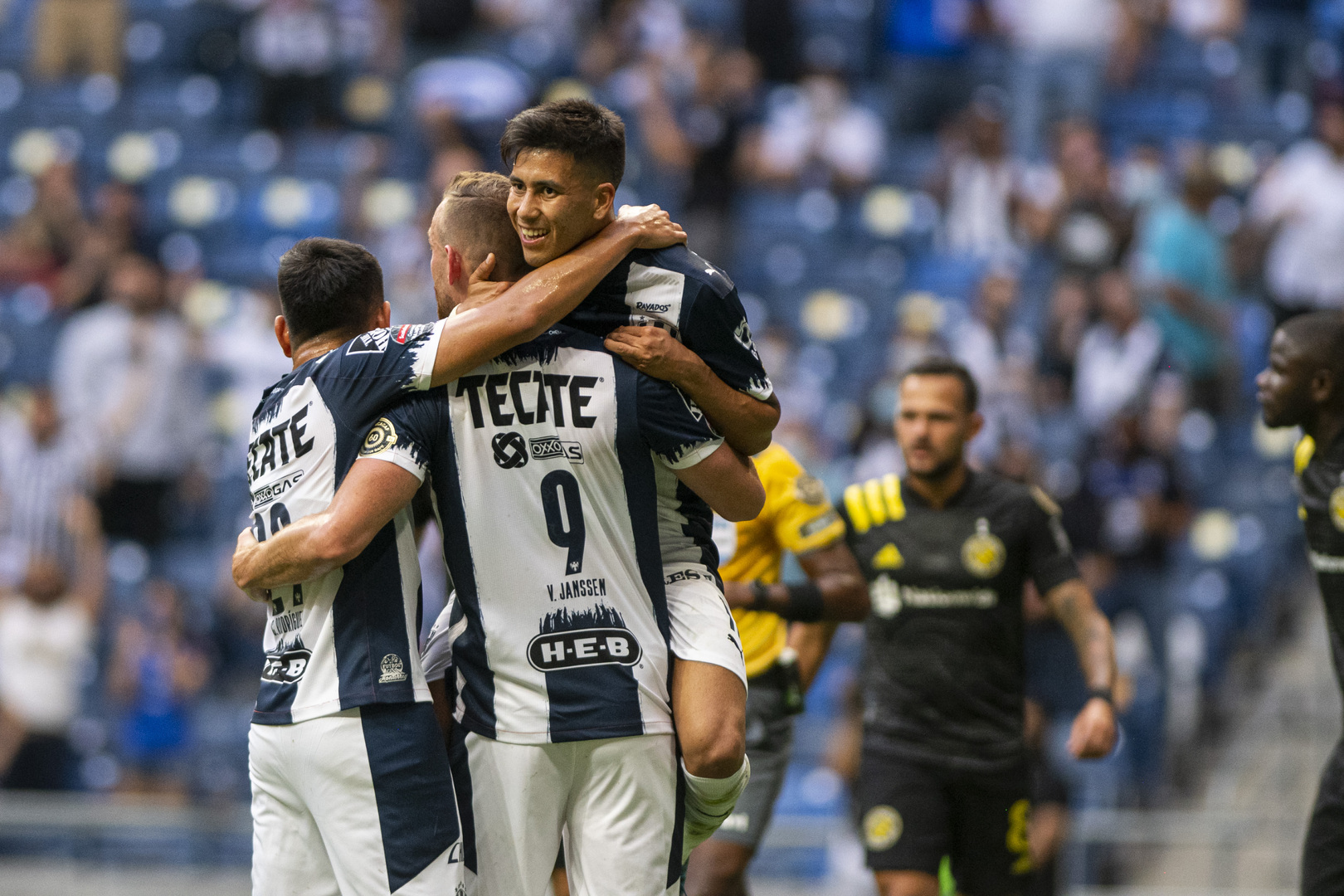 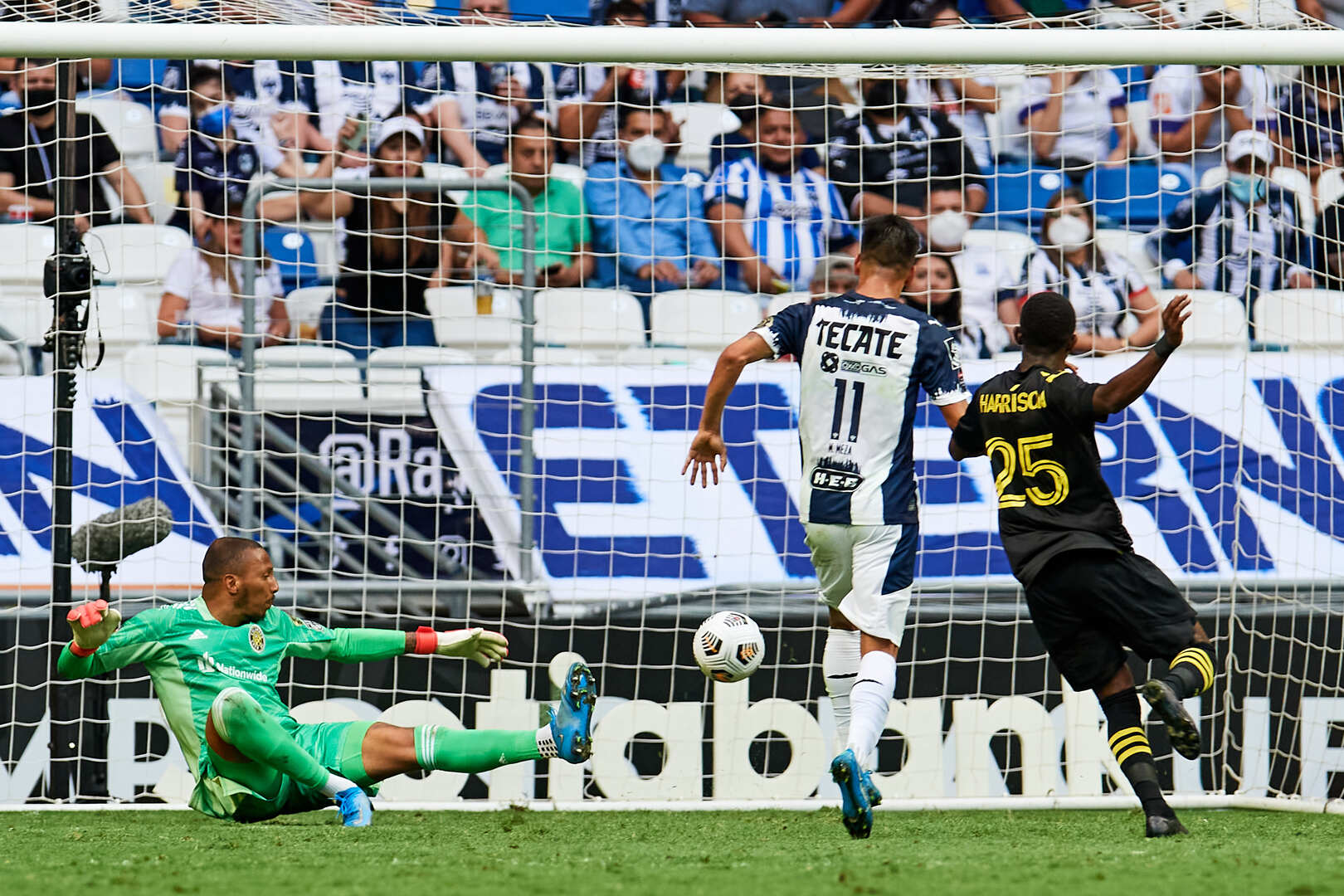 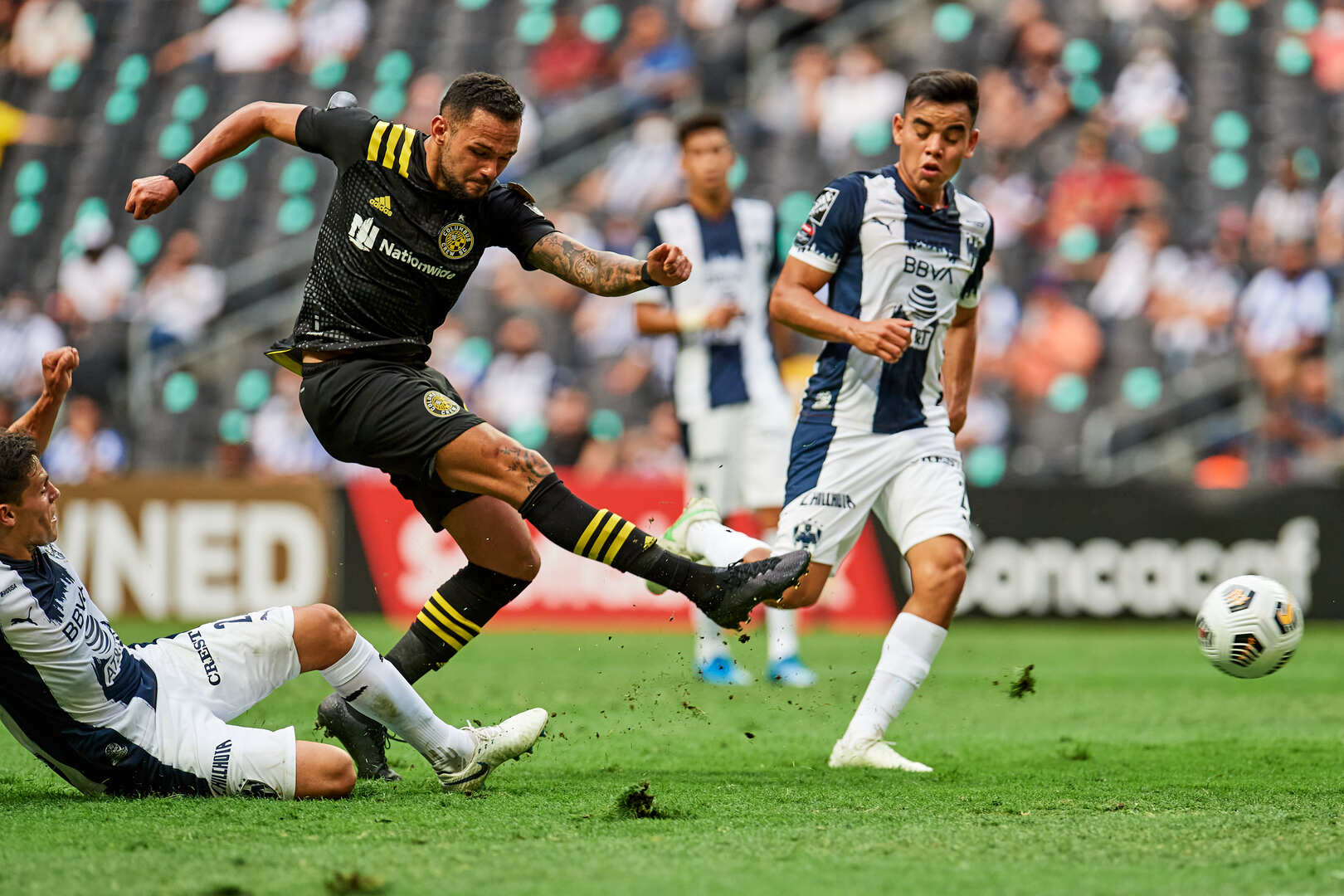 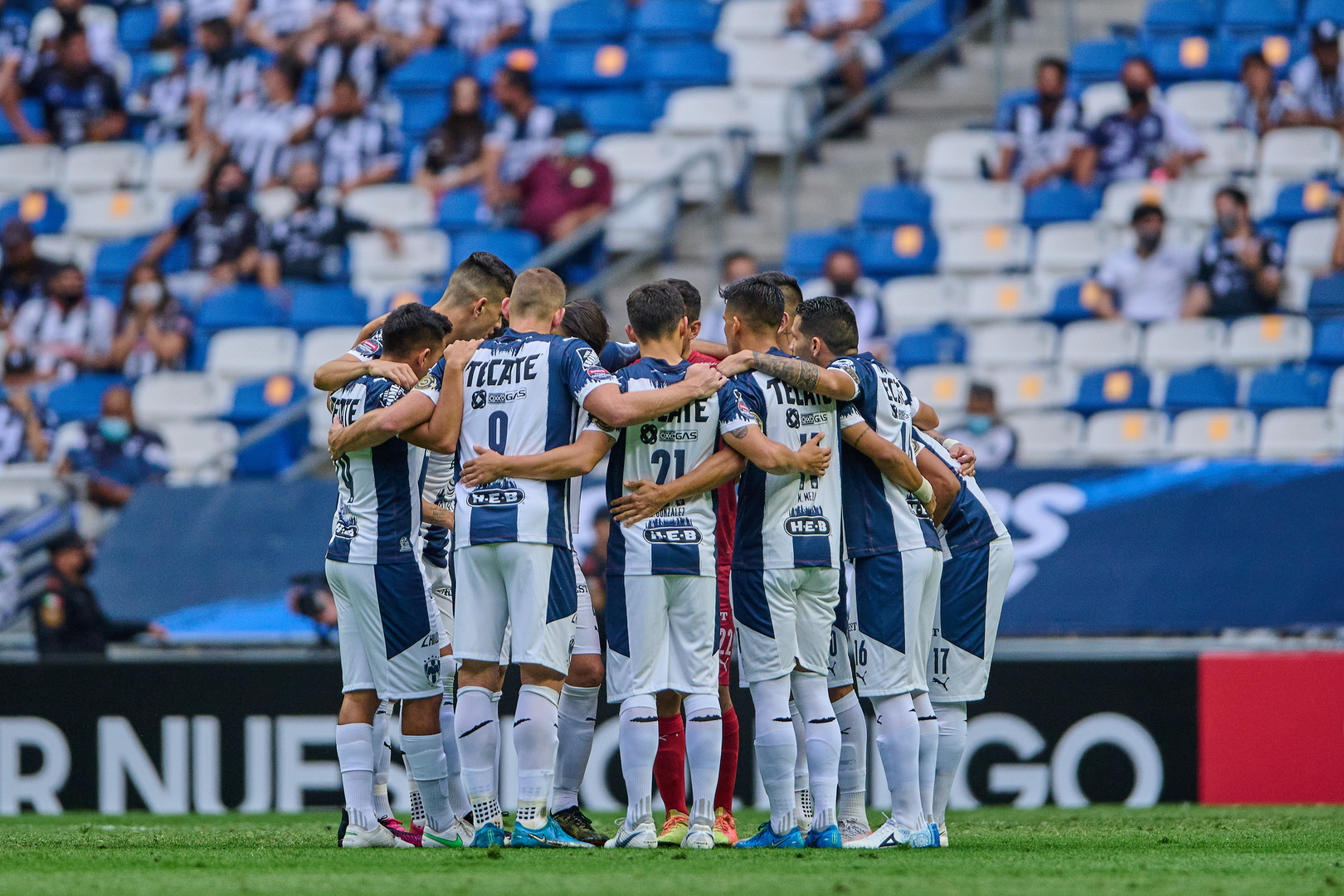 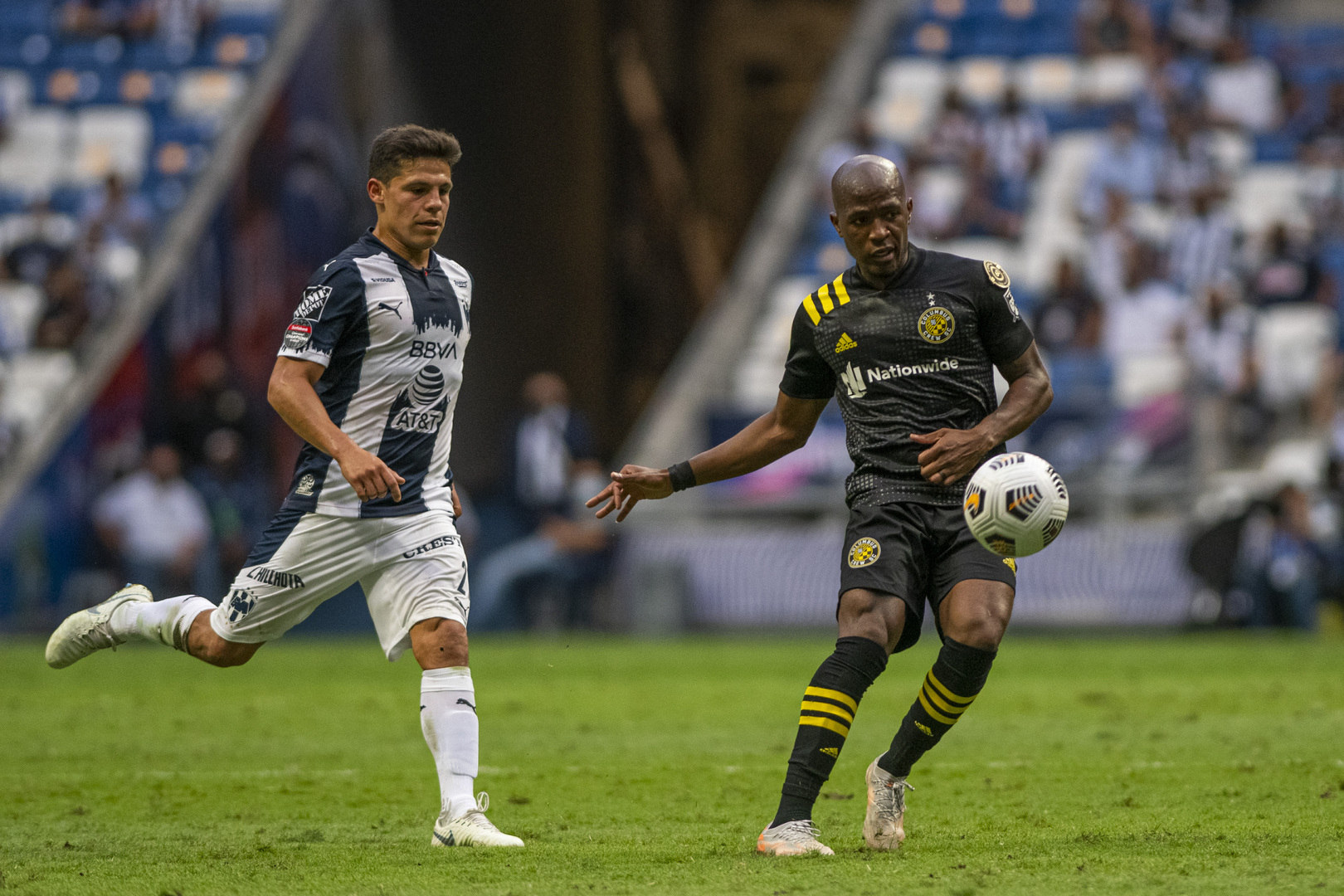 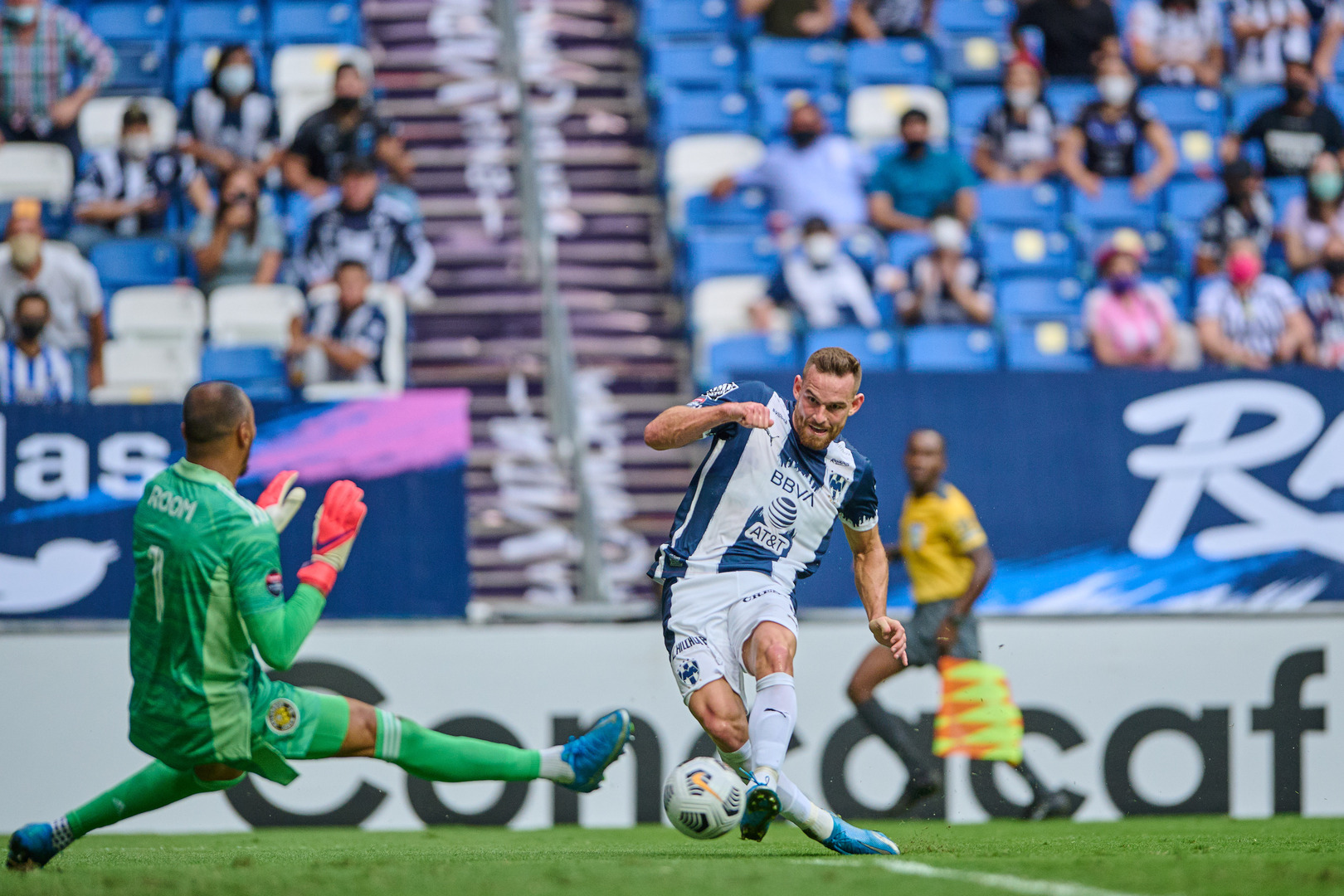 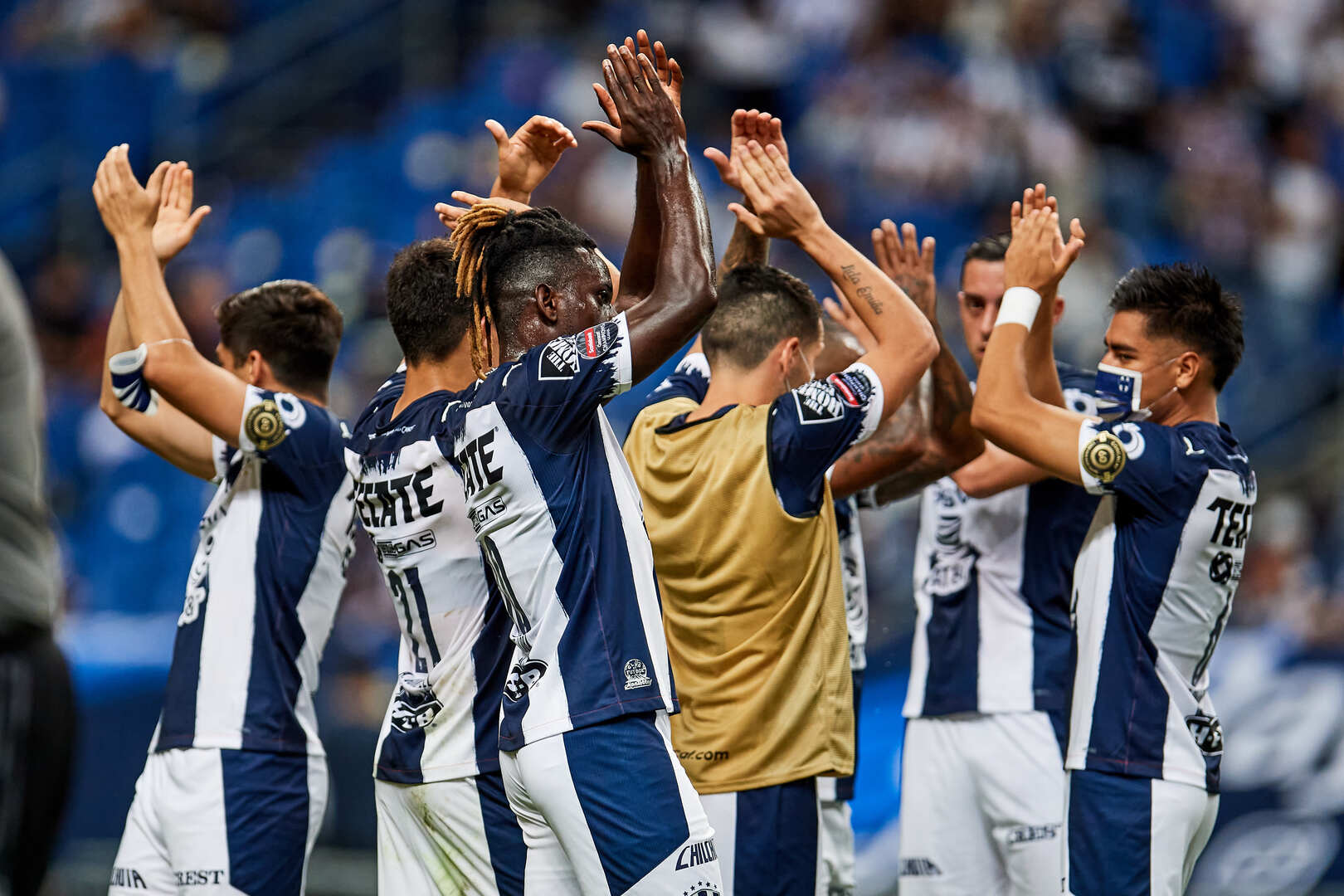 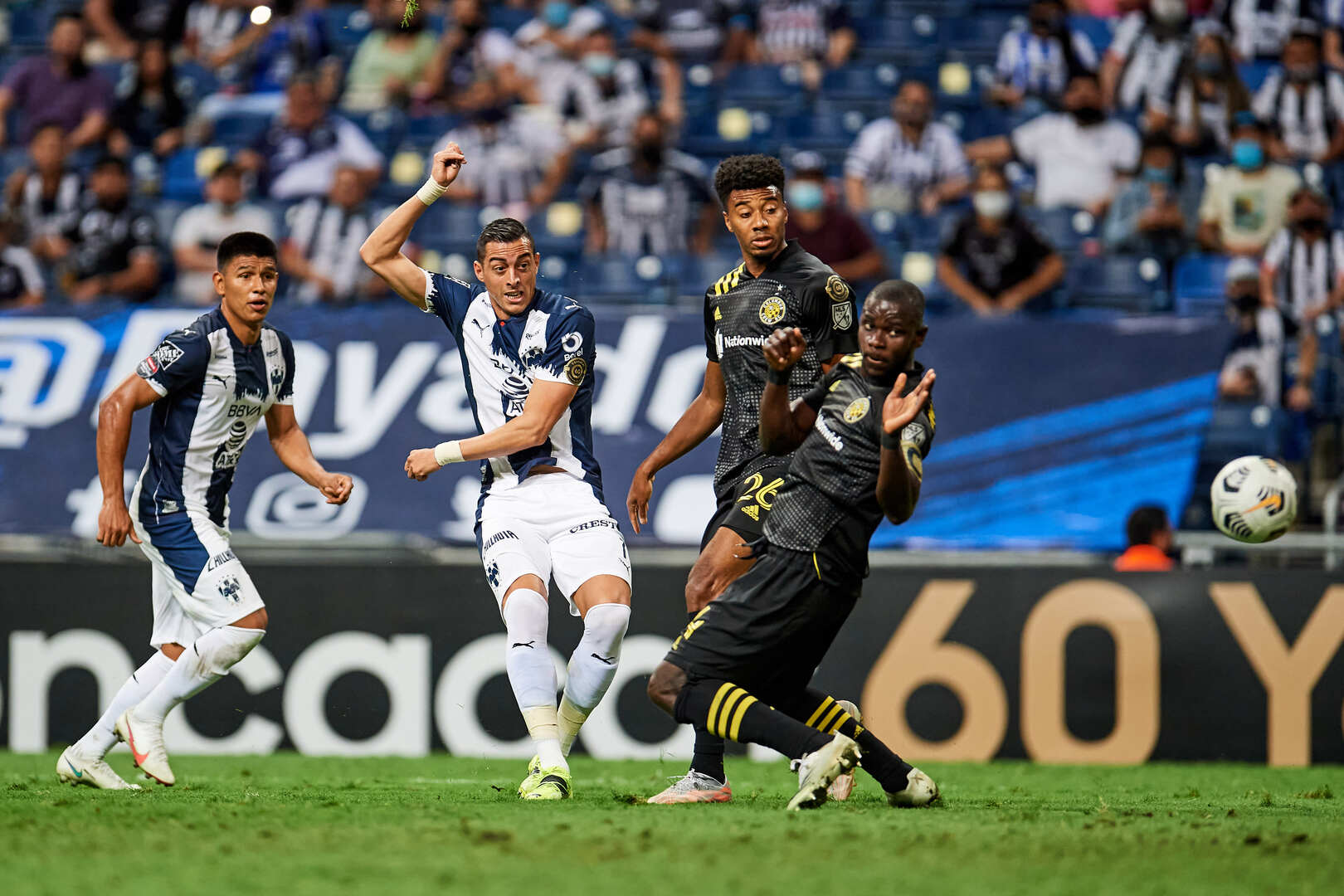 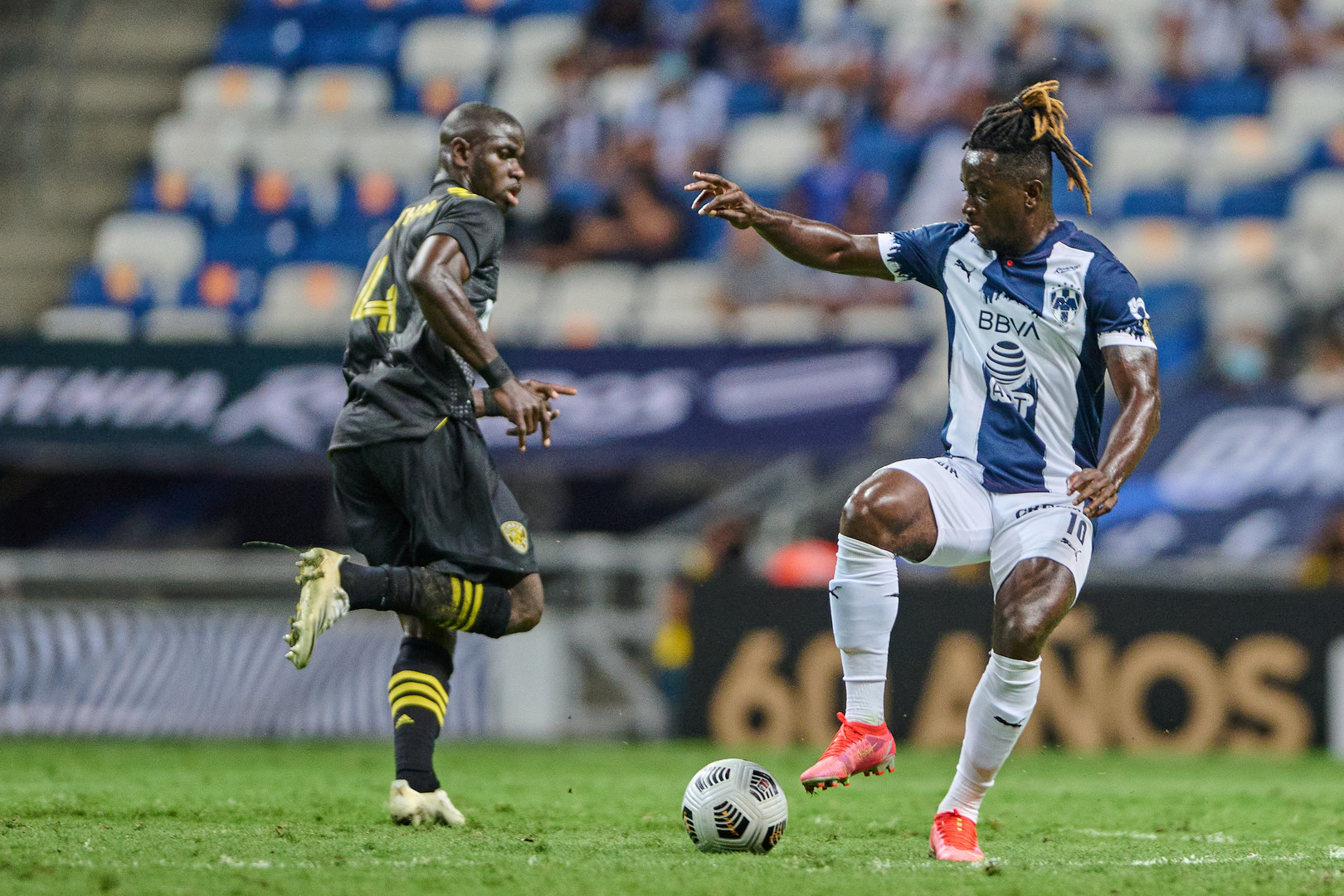 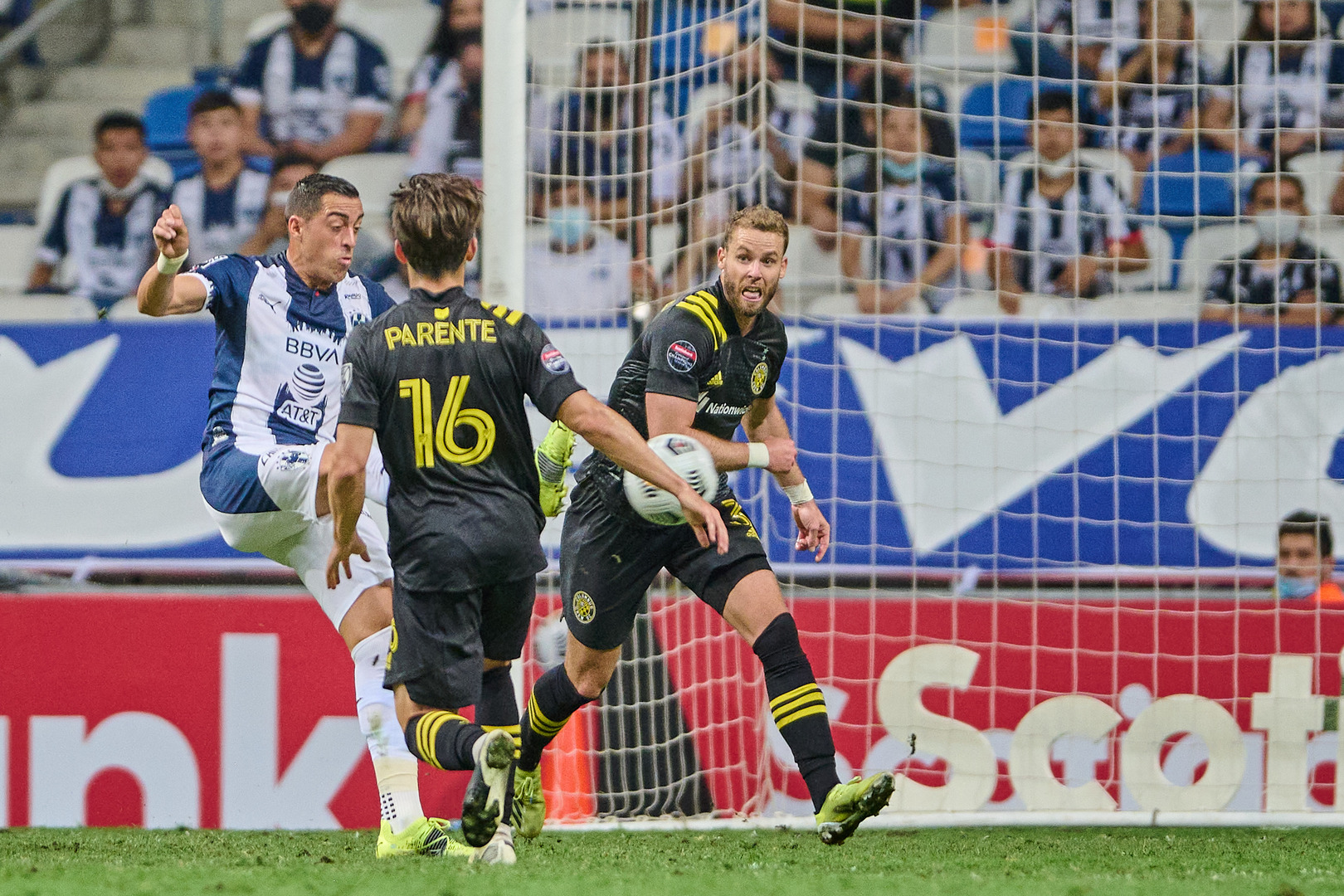