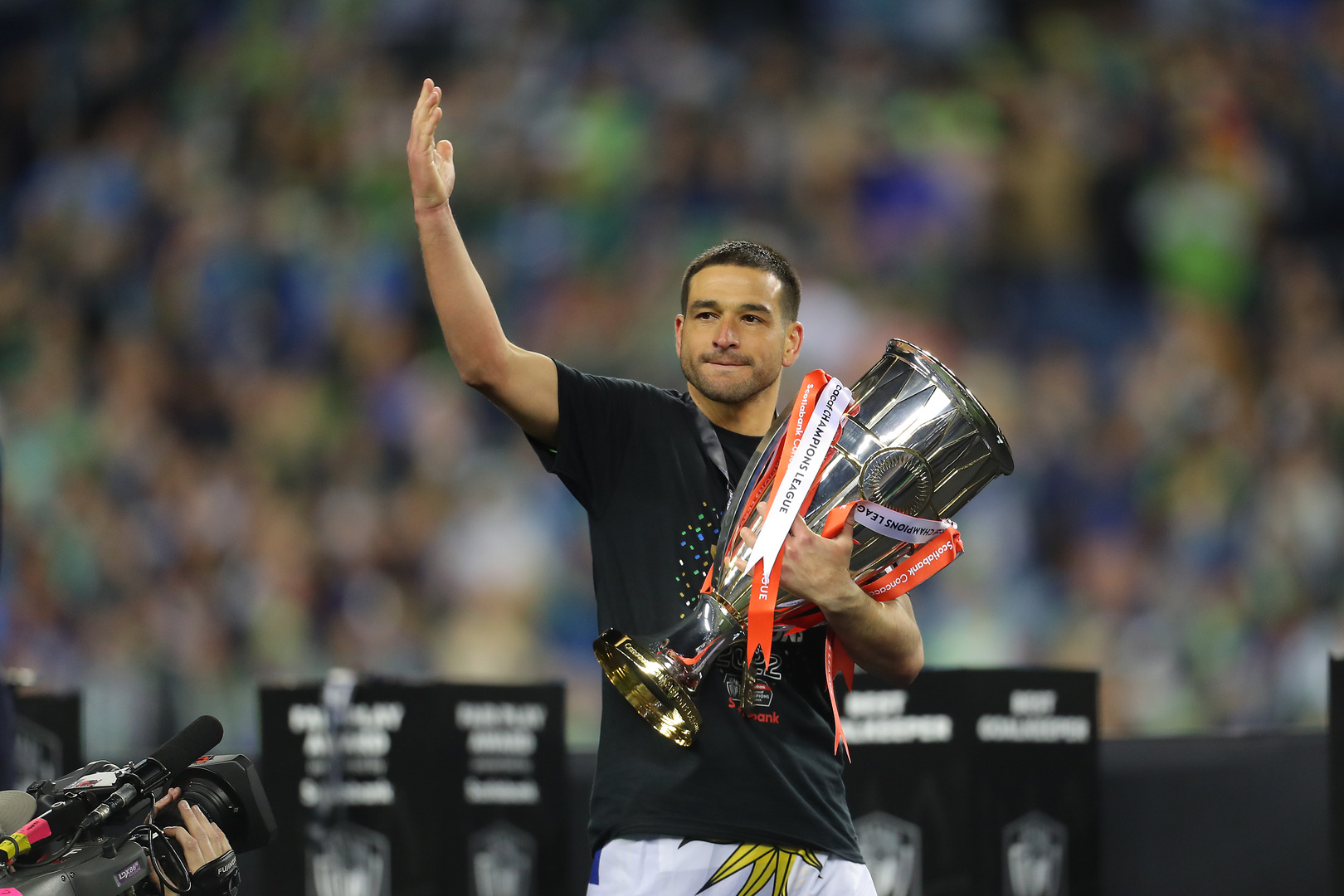 SEATTLE, Washington – The 2022 Scotiabank Concacaf Champions League is in the books after another memorable tournament in which these 11 players stood out the most at their respective positions.

DF Nouhou Tolo, Seattle Sounders – The Sounders’ tireless left back played in seven of the team’s eight games, compiling 19 clearances, seven steals and chipping in with an assist.

DF Xavier Arreaga, Seattle Sounders – Arreaga finished as the highest rated defender, totaling 777 minutes in Seattle’s eight matches. The center back was a force in defense, with a whopping 42 clearances and 13 steals.

DF Arturo Ortiz, Pumas – Ortiz was a crucial piece in Pumas’ memorable run to the Final. He made 13 steals, 14 clearances, scored one goal and completed 94 percent of his passes.

MF Jordan Morris, Seattle Sounders – Born and raised in Seattle, Morris made his hometown proud by scoring three goals off 13 shots and chipping in with an assist, along with six ball recoveries.

MF Nicolas Lodeiro, Seattle Sounders – Seattle’s midfield wizard was at it again in the Final second leg, with a goal to cap a 2022 SCCL in which he had five goals and two assists, while completing nearly 85 percent of his passes.

MF Cristian Roldan, Seattle Sounders – Roldan was an anchor for Seattle in midfield and finished as the highest ranked midfielder by virtue of contributing five assists and completing 88 percent of his passes. Roldan also earned two penalties for his side.

FW Talles Magno, New York City FC – The winner of the Scotiabank Young Player Award, Magno appeared in six matches in the 2022 SCCL, scoring three goals, including a brace in NYCFC’s 4-0 win over Santos de Guapiles in the Round of 16 second leg.

FW Juan Dinenno, Pumas – The Argentine striker captured the Top Scorer Award for the nine goals he scored in the tournament, as he found the back of the net in each round, accounting for nine of Pumas’ 13 goals.

FW Raul Ruidiaz, Seattle Sounders – Ruidiaz was one of the main heroes of the Final second leg with a brace, giving him three goals on 14 shots to finish the tournament.