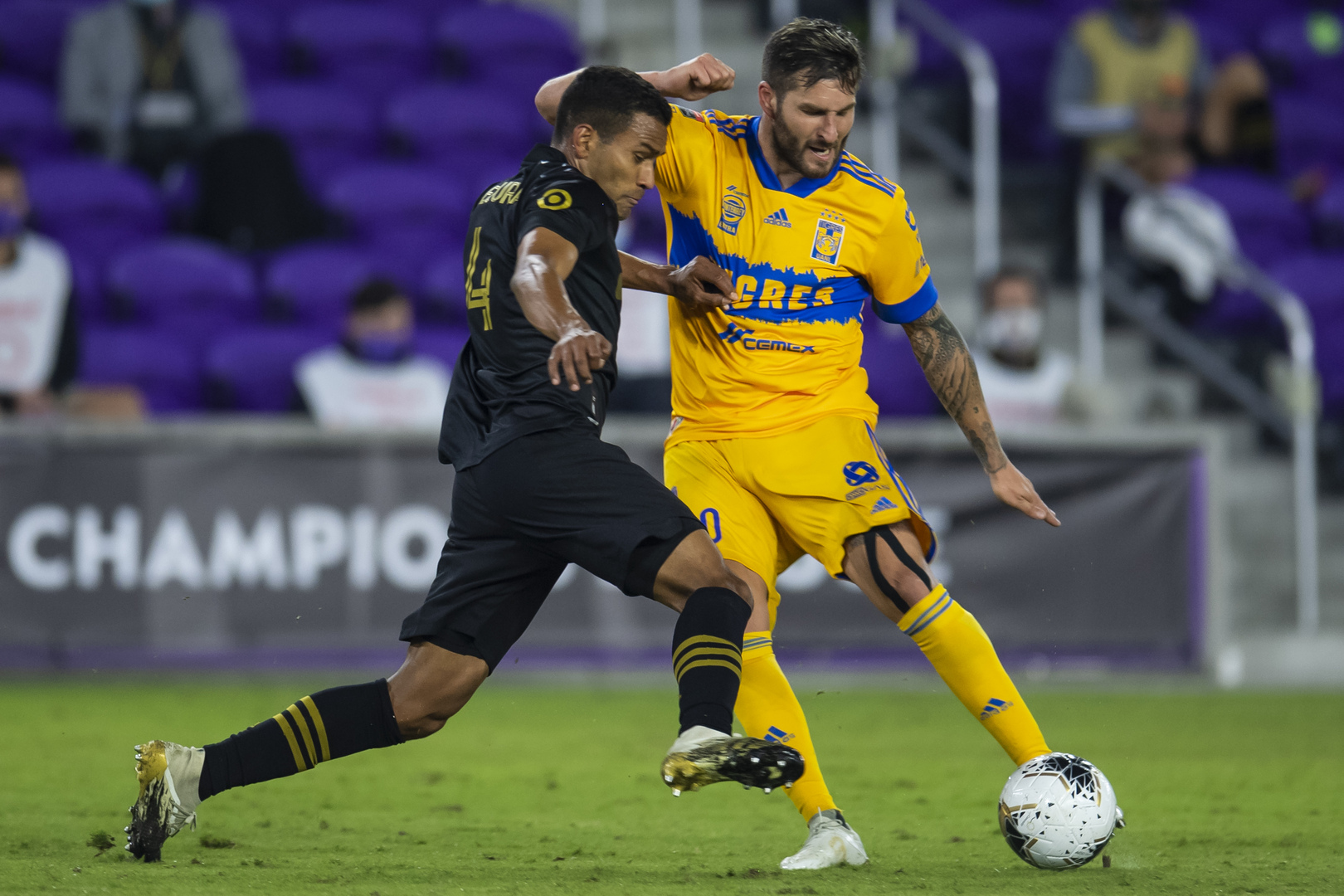 MIAMI, Florida – There is already great anticipation in advance of the 2023 Scotiabank Concacaf Champions League Draw, set to take place this Monday, November 7 in Miami, Florida. The field of 16 teams is now complete and the teams placed into Pot 1 and Pot 2 have been determined.

No doubt that the eight match-ups in the Round of 16 all promise to be exciting, and there is very much the possibility that a rematch of a previous SCCL series will take place.

Here are five previous SCCL match-ups that could be on the docket once again in 2023.

Tigres claimed their first ever SCCL title in 2020 when they defeated Los Angeles FC 2-1 in the Final played in Orlando, Florida, with the resumption of the tournament taking place in a neutral site and a single-game format due to the COVID-19 pandemic. LAFC arrived into the Final after eliminating Liga MX sides Club Leon, Cruz Azul and Club America thanks in large part to FW Carlos Vela, who scored five goals.

LAFC took a 1-0 lead early in the second half, but Tigres would rally with two late goals, including the winning strike from Golden Ball and Golden Boot winner Andre-Pierre Gignac, who finished the tournament with six goals.

These two sides squared off in the 2016-17 semifinals, marking the first time that the Canadian club had reached the final four of the tournament. Tigres welcomed in the Whitecaps to the Estadio Universitario for the first leg, and the visitors held their own through the first hour. However, a pair of late goals propelled the Mexican hosts to a 2-0 win.

The second leg in Vancouver started auspiciously for the Whitecaps. A Brek Shea goal in the third minute of play brought the MLS to within a goal of evening the series, but Tigres dug in and got second half goals from Andre-Pierre Gignac and Damian Alvarez to secure their place in the Final.

One of the most memorable group stage campaigns came in the 2015-16 edition when Honduran giants Olimpia found themselves in a tight three-team group with Vancouver and the Seattle Sounders. The first meeting between the two clubs was on Canadian soil and saw Vancouver edge out a 1-0 win.

The return match between the two served as the group finale and Olimpia were able to return the favor in Tegucigalpa with a 1-0 victory. Despite each side picking up three precious points from the two encounters, it was Seattle that managed to emerge with the top spot in the group.

Real Espana of Honduras squared off with Pachuca twice in the group stage of the 2014-15 tournament, with the Tuzos opening the tournament with a commanding 4-1 win at home. But it was their second match in San Pedro Sula, Honduras that produced one of the best spectacles of the tournament.

The two teams traded goals in the opening 10 minutes, setting the tone for an exciting night. Real Espana grabbed a 2-1 lead later on in the first half, only for Pachuca to find the 2-2 equalizer in the final moments before halftime. At the midway point of the second half, the winning goal would come from Edder Delgado of Real Espana to deliver a memorable 3-2 win for the Hondurans.

Many consider this affair to be the greatest SCCL group stage match ever played. Victor Guzman gave Pachuca a 1-0 lead, only to see Romell Quioto equalize just over a half-hour into the match. The two sides would trade goals again, making it a 2-2 contest at halftime.

Pachuca seemingly took control in the second half with two goals and held a 4-2 advantage going into the final 10 minutes, but Olimpia’s comeback spirit rose to the surface with goals from Carlo Costly and Carlos Will Mejia in the 82nd and 90th minutes to produce a thrilling 4-4 final. 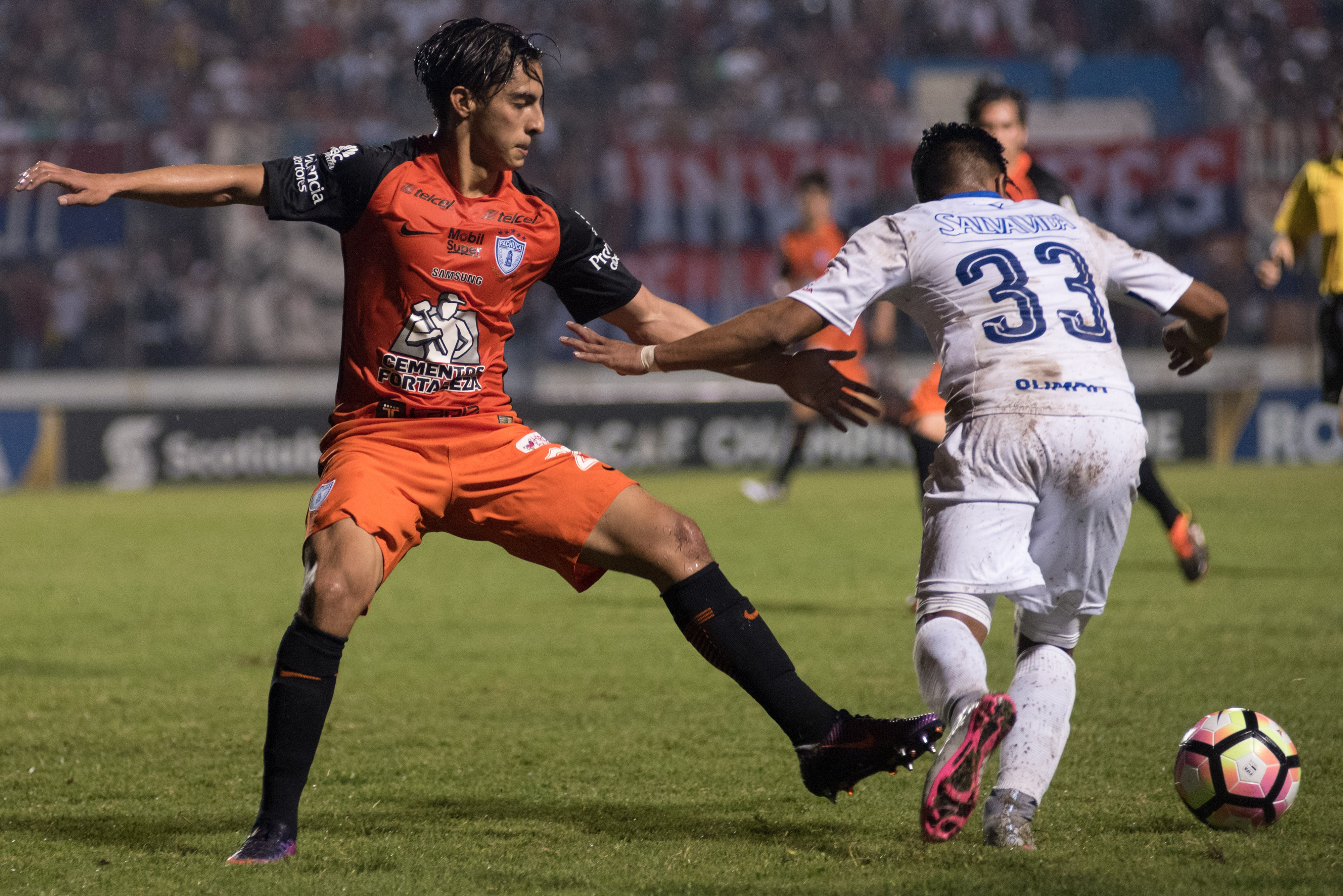