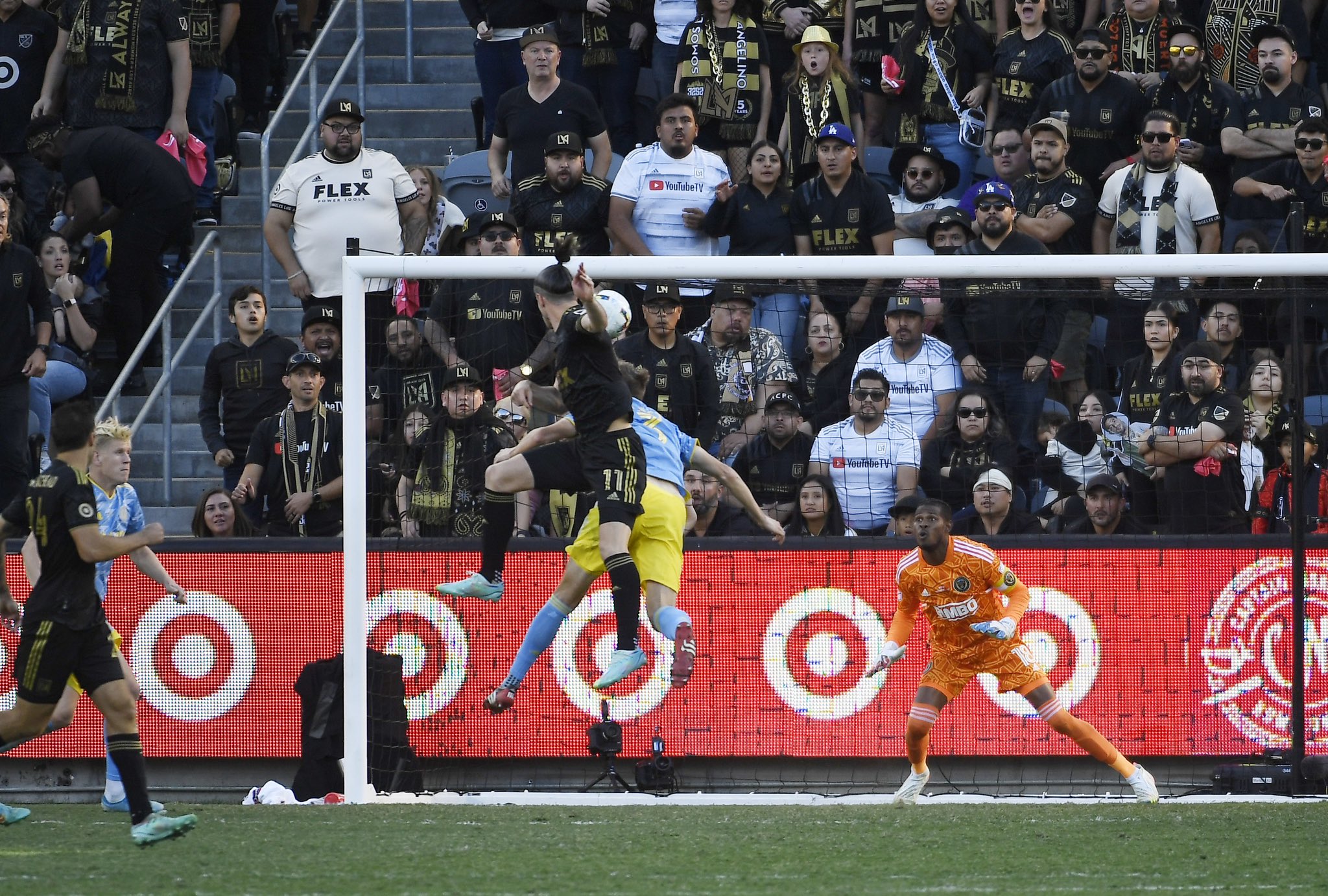 Gareth Bale delivered an answer in the 120+8’ for a 3-3 scoreline for force the penalty kicks and from the spot LAFC proved superior. (Photo by Los Angeles FC)

MIAMI, Florida – Of the 16 teams set to participate in the 2023 Scotiabank Concacaf Champions League, five were in action over the weekend, including a scintillating affair in MLS Cup 2022 between Los Angeles FC and the Philadelphia Union.

The regular season winners in the Western Conference and Eastern Conference, respectively, squared off at Banc of California Stadium in Los Angeles to see who would claim their first ever MLS Cup title.

It was a back-and-forth affair from the very beginning, with Kellyn Acosta giving LAFC a 1-0 lead before halftime, only to see Philadelphia pull level right before the hour mark through Daniel Gazdag.

A Jesus Murillo header in the 83’ seemingly put LAFC on the verge of winning the cup, but less than two minutes later it was 2-2 thanks to an equalizing goal from the Union’s Jack Elliott.

Elliott would come up big again for his side in extra time, scoring to give the visitors a 3-2 advantage in the fourth minute of stoppage time in extra time, however decorated Welsh star Gareth Bale delivered an answer in the 120+8’ for a 3-3 scoreline.

MLS. CUP. CHAMPION.
In that order.

Matters had to be settled in penalty kicks and from the spot LAFC proved superior. LAFC substitute GK John McCarthy, who had to replace starter Maxime Crepeau due to a red card, made two saves in the spot kicks for a 3-0 LAFC penalty shootout win and a first ever MLS Cup crown.

A pair of 2023 SCCL teams also faced each other over the weekend in Honduras, as Olimpia took on long-time rivals Motagua. In a rematch of their epic 2022 Scotiabank Concacaf League semifinal, narrowly won 1-0 by Olimpia, the newly crowned SCL champions showed their championship pedigree by collecting a 4-0 win.

Gabriel Araujo, who scored the winning goal in the 2022 SCL Final versus Alajuelense, opened the scoring for Olimpia in the 52’ and was followed on the scoresheet by Jerry Bengtson in the 56’, 2022 SCL Best Player Award winner Michaell Chirinos in the 63’ and Jorge Alvarez in the 79’.

The other 2023 SCCL team in action over the weekend was another Honduran side, Real Espana. The 2022 SCL semifinalists were in domestic action as well against Vida and earned a dramatic, last-second 2-1 win.

Vida picked up the game’s first goal, but Getsel Montes would even things at 1-1 just minutes before halftime. It looked like things would end in a 1-1 draw, but a penalty in second half stoppage time was converted by 2022 SCL Top Goal Scorer Award winner Ramiro Rocca to deliver the three points to Real Espana.