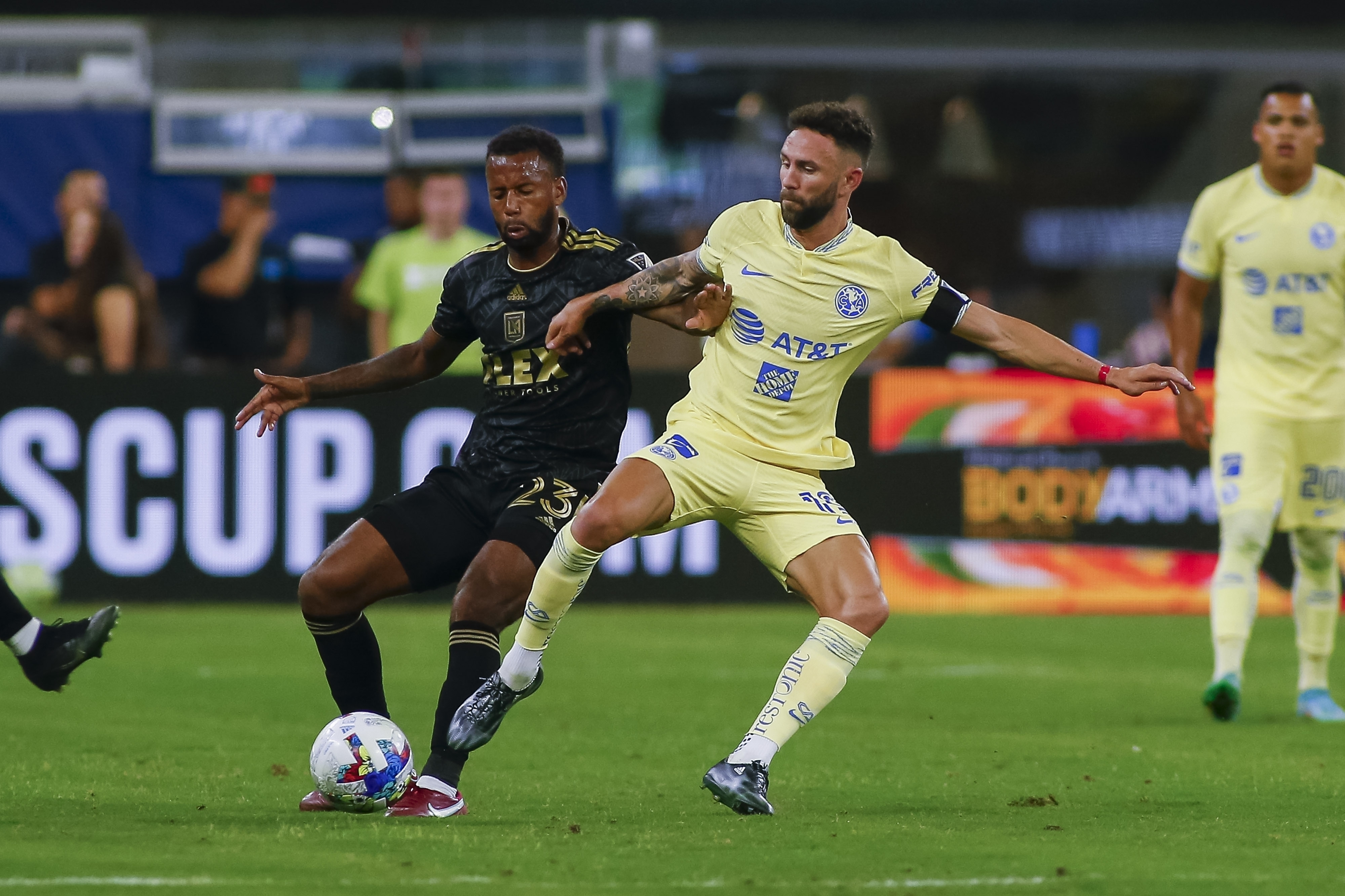 MIAMI, Florida – On Friday the groups were announced for the 2023 Leagues Cup, a competition that is part of Concacaf’s new Club ecosystem which includes a revamped Concacaf Champions League.

The 2023 Leagues Cup consists of 47 teams, with 18 from Liga MX and 29 from Major League Soccer (MLS). The group stage will feature 15 groups with three teams each, in which the top two finishers of each group will advance to the Round of 32.

2022 MLS Cup champions Los Angeles FC and Pachuca, the Liga MX champion with the most points accumulated during the 2022 Clausura and Apertura seasons, have received byes directly into the Round of 32.

The Champion, Runner-Up and Third-Place finisher of the 2023 Leagues Cup will qualify for the newly expanded CCL, set to begin in 2024.

In September 2021, Concacaf announced that from 2023 onwards, three regional cup competitions will be played in the fall of each year and, along with other leagues and cups, will qualify clubs for a new expanded Concacaf Champions League.

The new Concacaf Champions League will include 27 clubs and more than 50 matches as the region’s top teams compete to be crowned club champion and qualify for the FIFA Club World Cup.