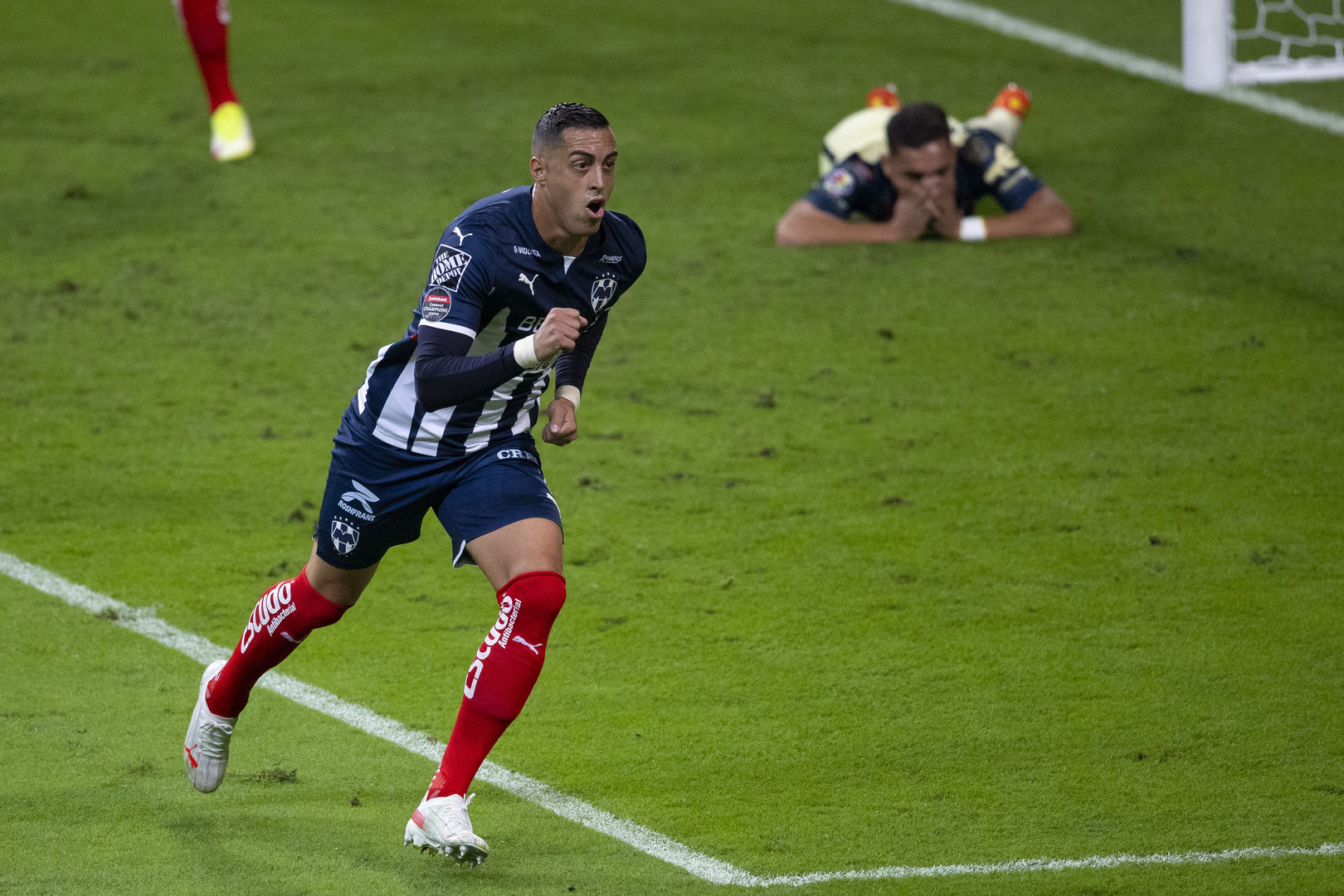 Rogelio Funes celebrate after score the game-winning goal against Club America in the Scotiabank Concacaf Champions League Final on October 28 2021, at the Estadio BBVA in Monterrey, Mexico.

MONTERREY, Mexico – Monterrey are champions of the Scotiabank Concacaf Champions League for the fifth time in their history thanks to a game-winning goal from Rogelio Funes Mori to beat fellow Liga MX side Club America 1-0 in the 2021 SCCL Final on Thursday night at the Estadio BBVA in Monterrey, Mexico.

Rayados remain unbeaten in SCCL Finals and have now qualified for the 2021 FIFA Club World Cup in the United Arab Emirates.

Monterrey came storming out of the gates and after early chances from Carlos Rodriguez and Funes Mori, the latter would connect on a Jesus Gallardo cross and steer a shot into net for a 1-0 Rayados lead in the 9’.

The early Monterrey onslaught had Las Aguilas on their heels, but they would soon find their footing and nearly notched an equalizer right before halftime through Henry Martin, who was unable to beat Monterrey GK Esteban Andrada.

The Gallardo-Funes Mori connection nearly paid off again for Monterrey in the 57’ with the defender floating in a cross that the Argentine-born striker chested down to shoot, but the effort sailed over the crossbar.

Next it was Alfonso Gonzalez with an opportunity to double the Rayados advantage, but his header in the 71’ sprayed wide.

Substitute Vincent Janssen looked set to put the victory on ice for Monterrey in the 81’ when he swooped in to steal a Club America back pass and rounded GK Guillermo Ochoa, yet a last-gasp clearance from Sebastian Caceres kept Las Aguilas alive.

Club America committed numbers forward in hopes of finding a late equalizer and only the crossbar prevented Nicolas Benedetti from a dramatic tying goal deep into stoppage time.

In the end, a resolute Monterrey defense saw things out until the final whistle, punching the club’s ticket to another Club World Cup. 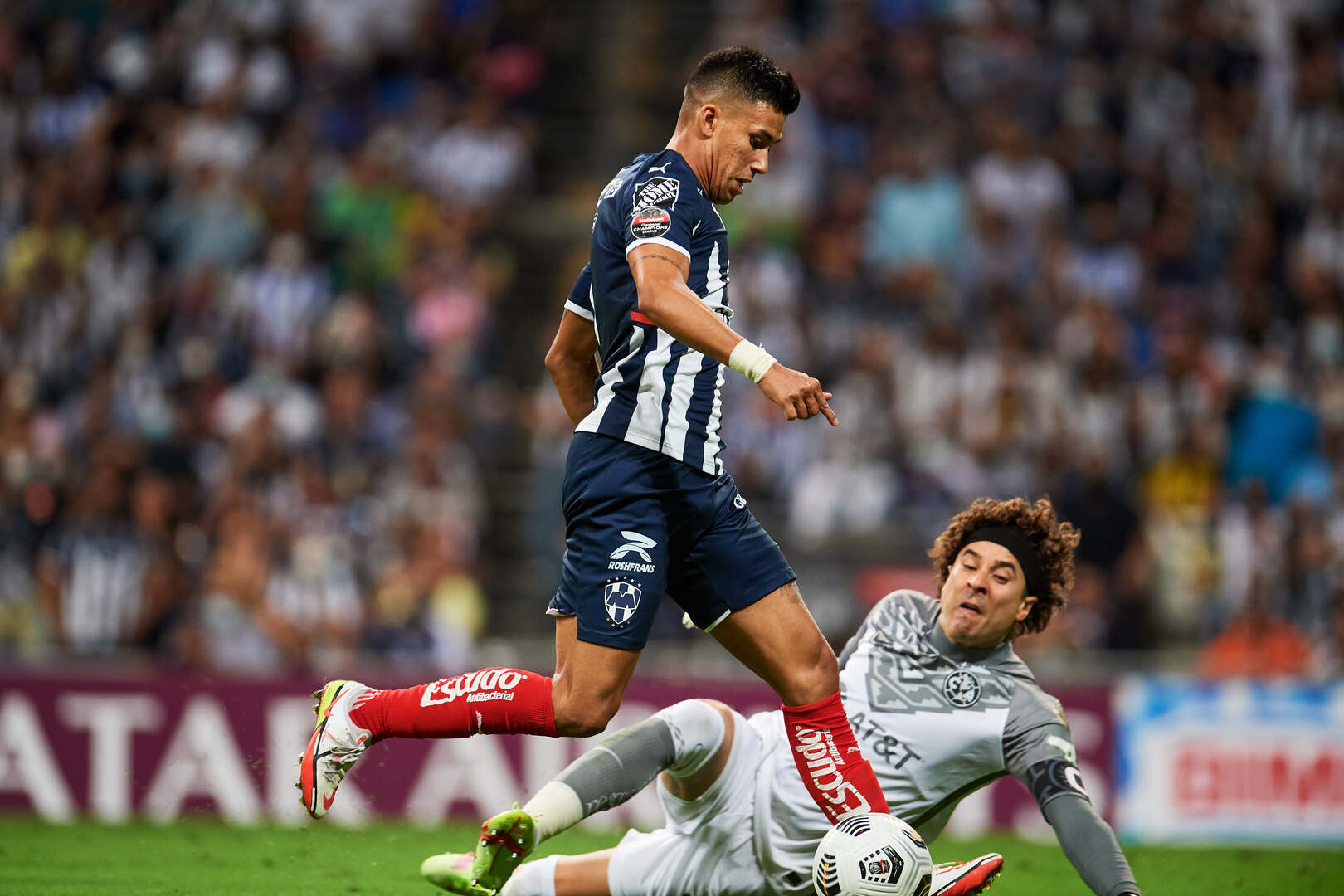 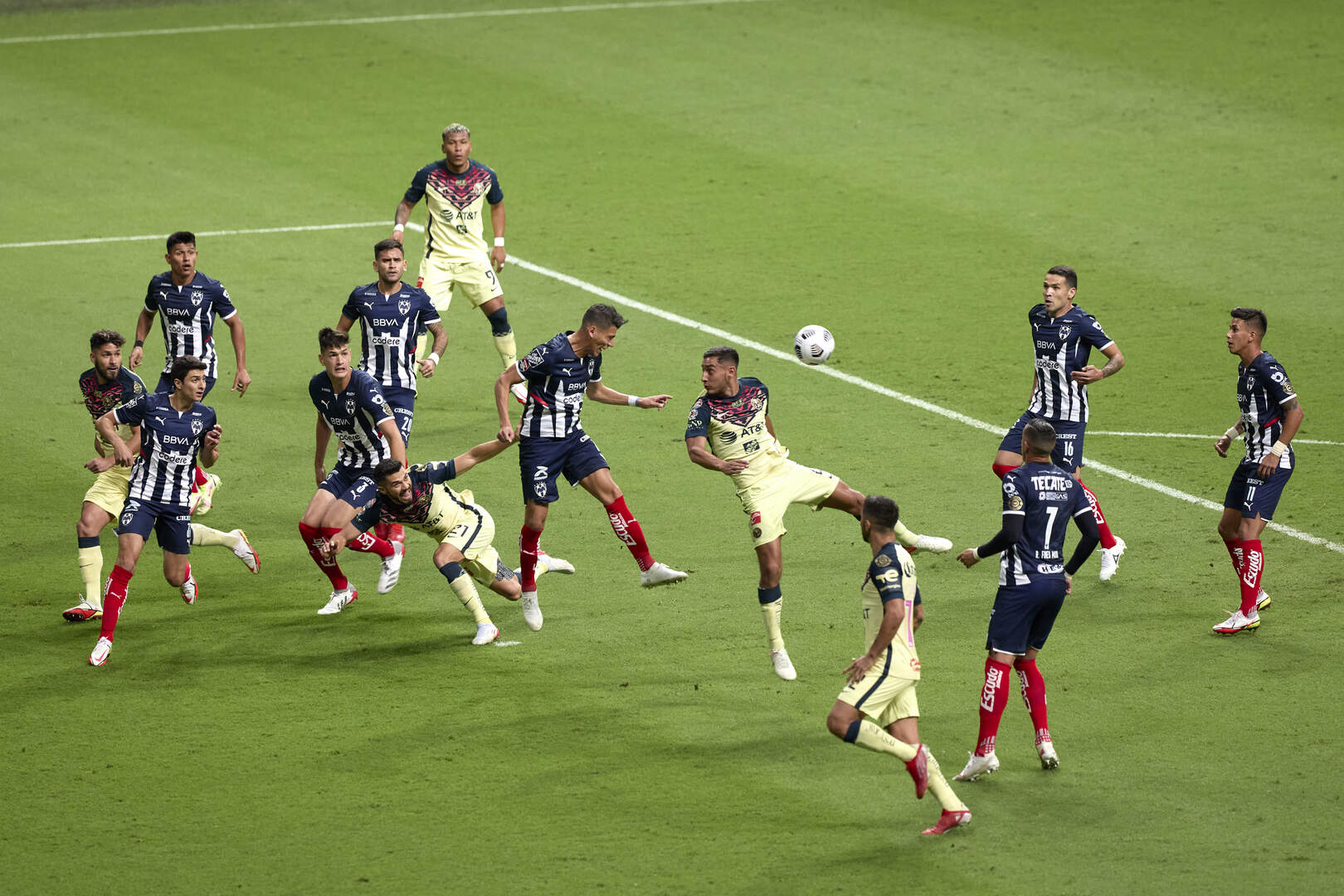 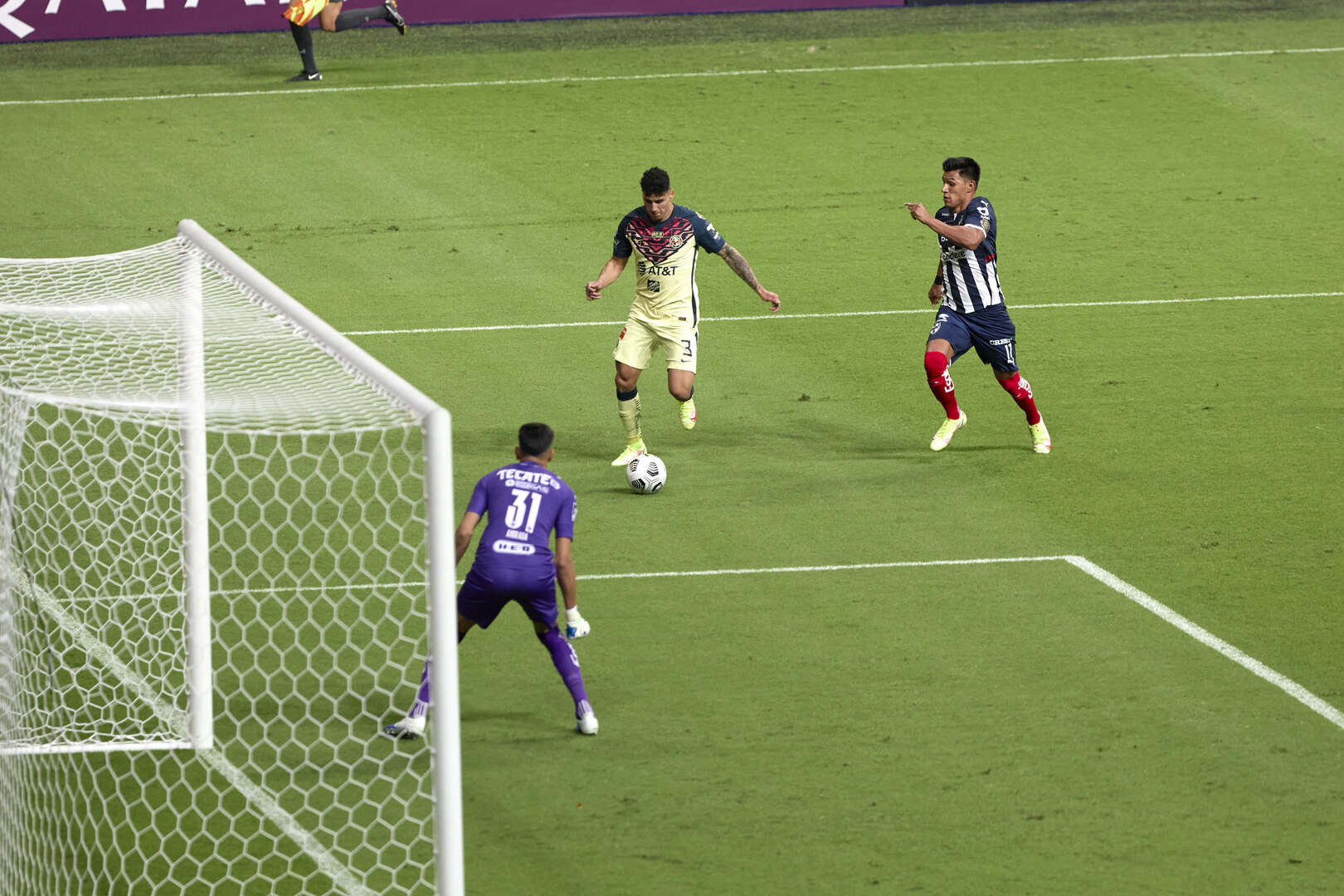 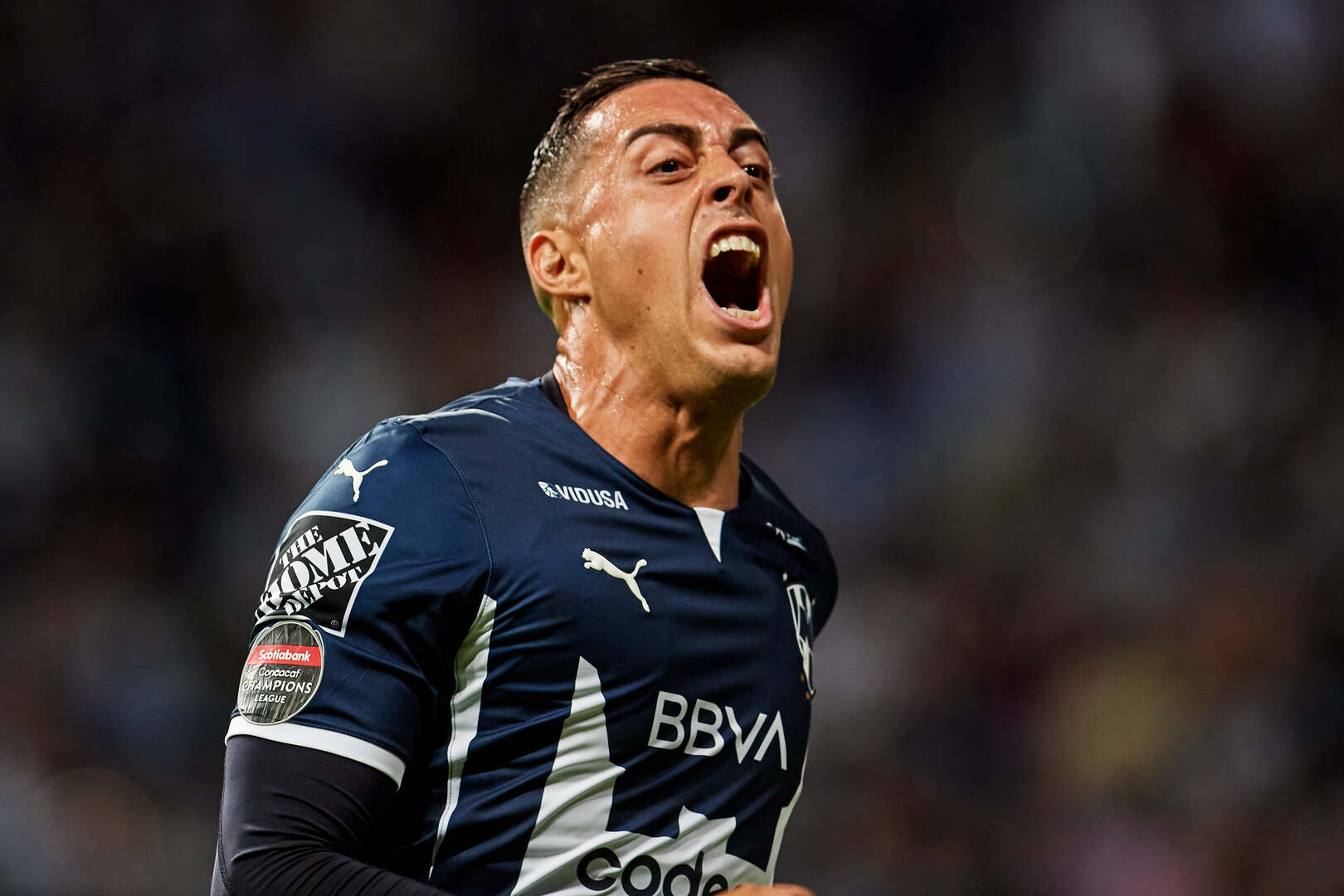 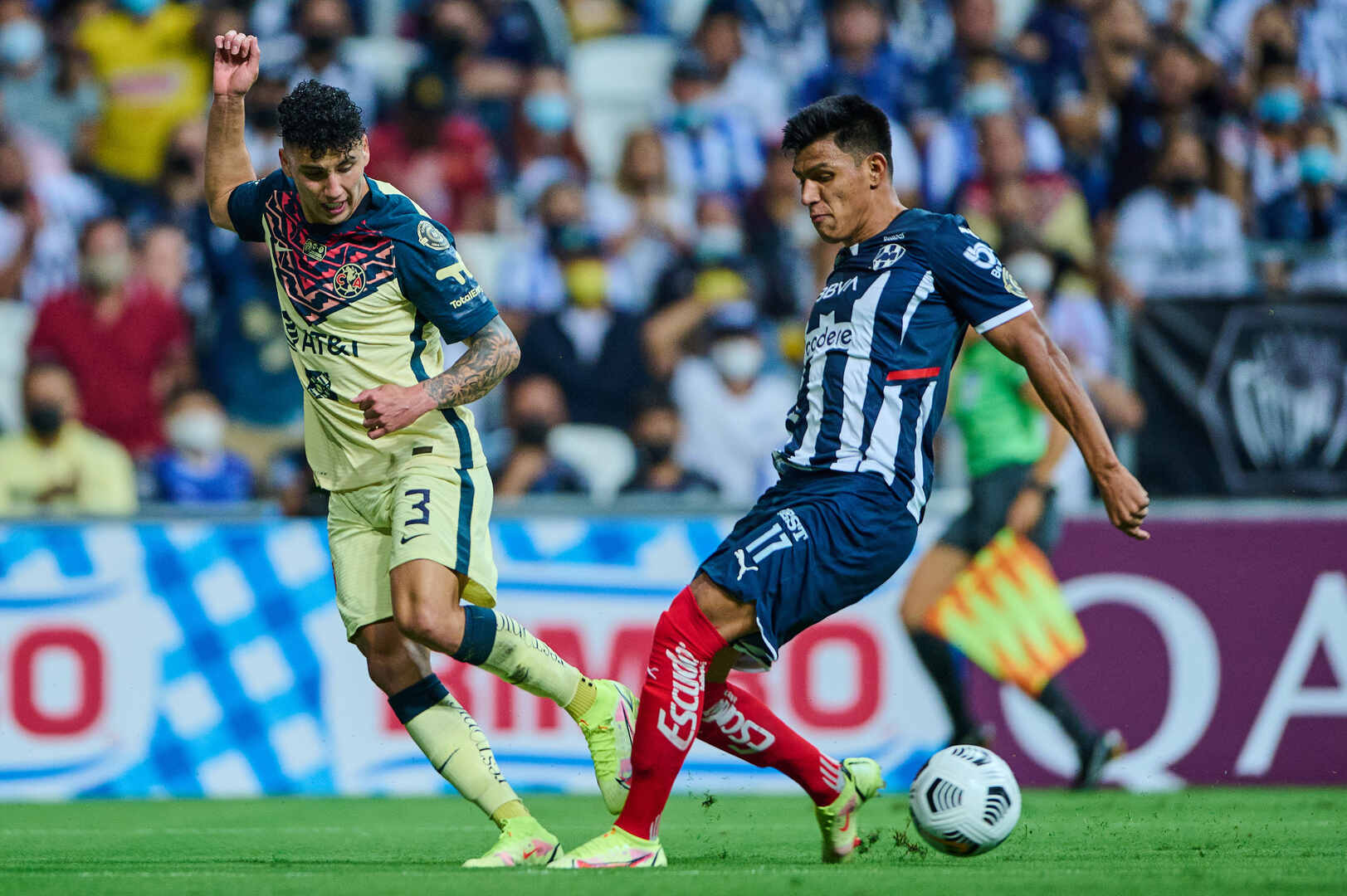 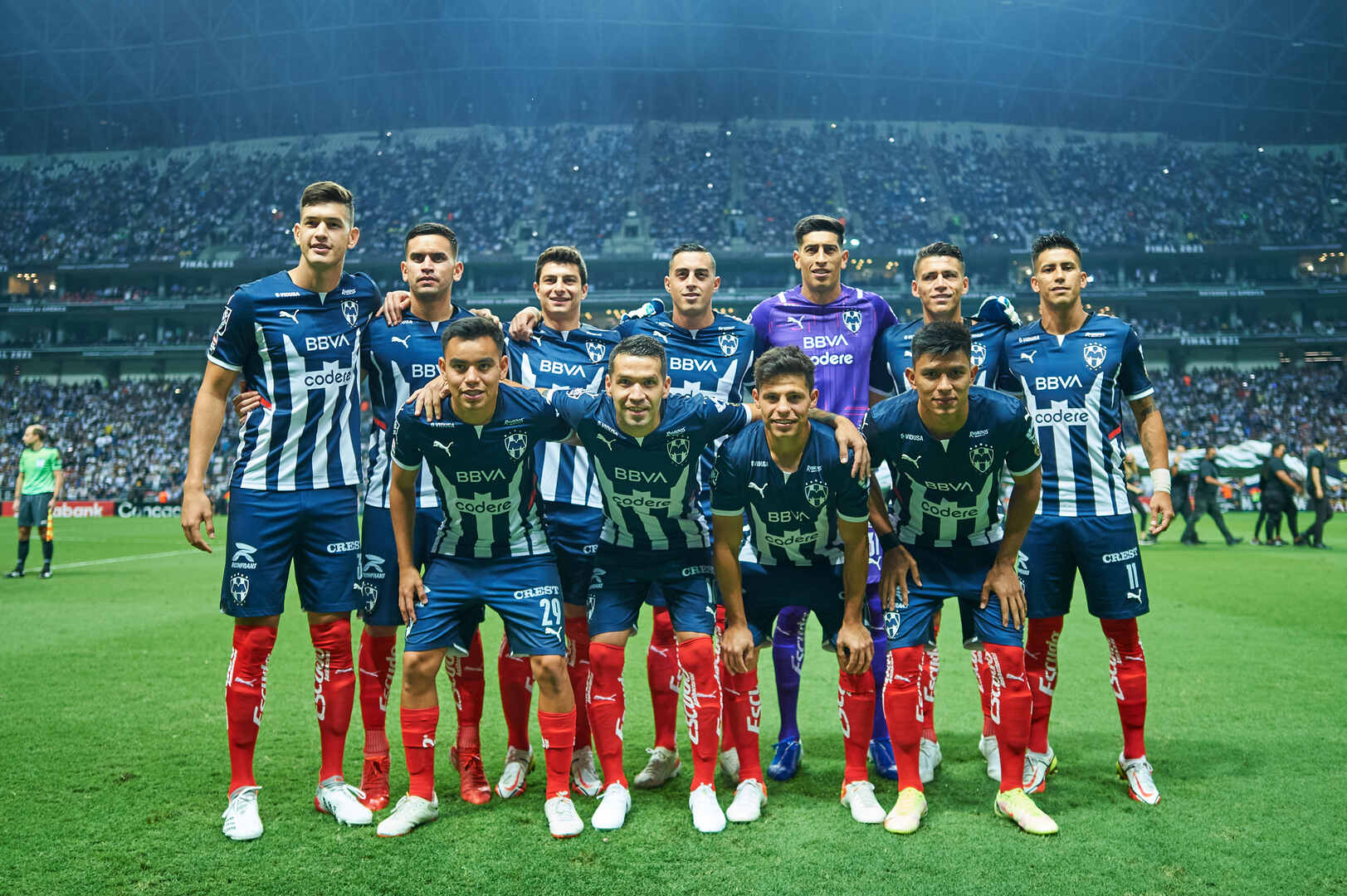 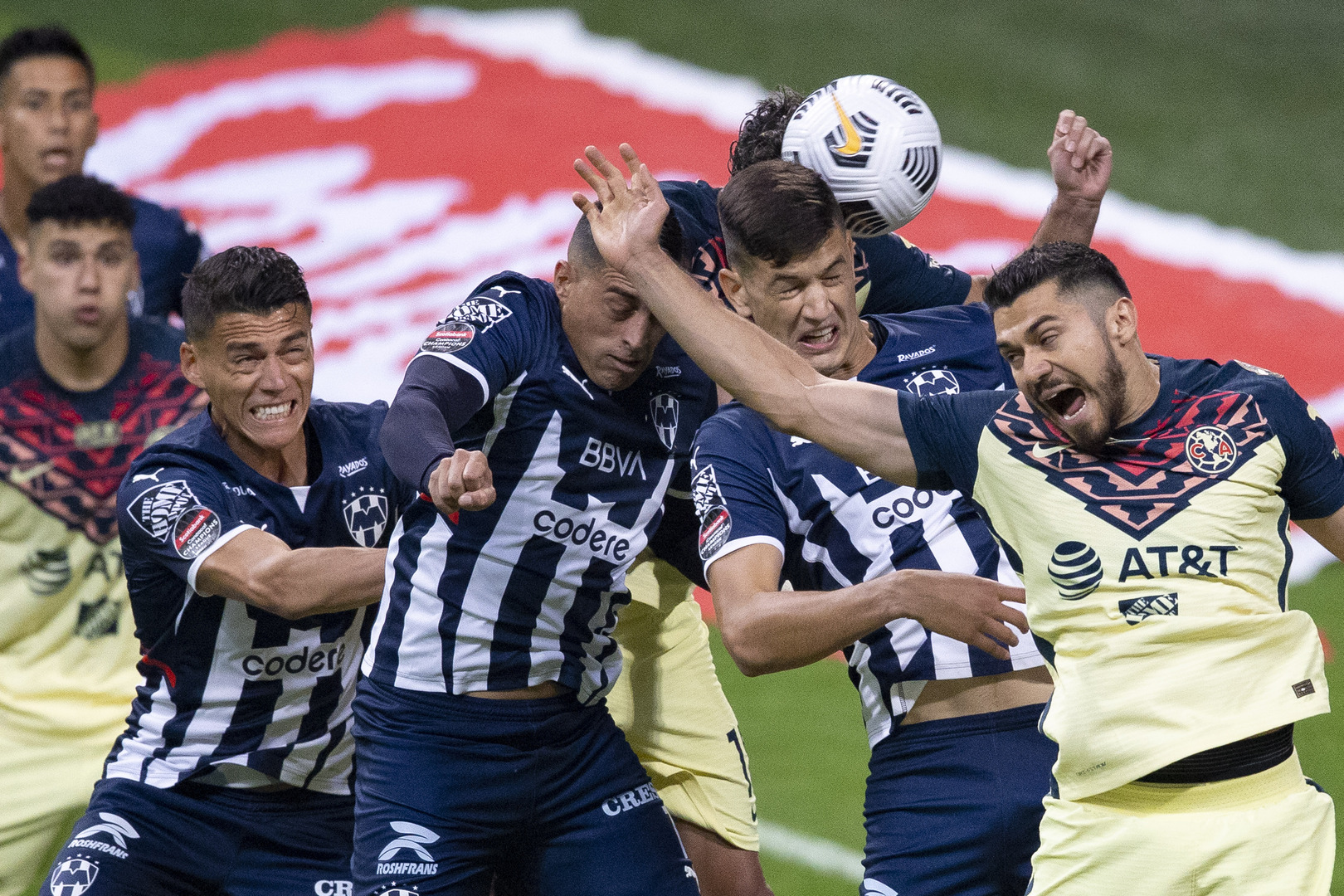 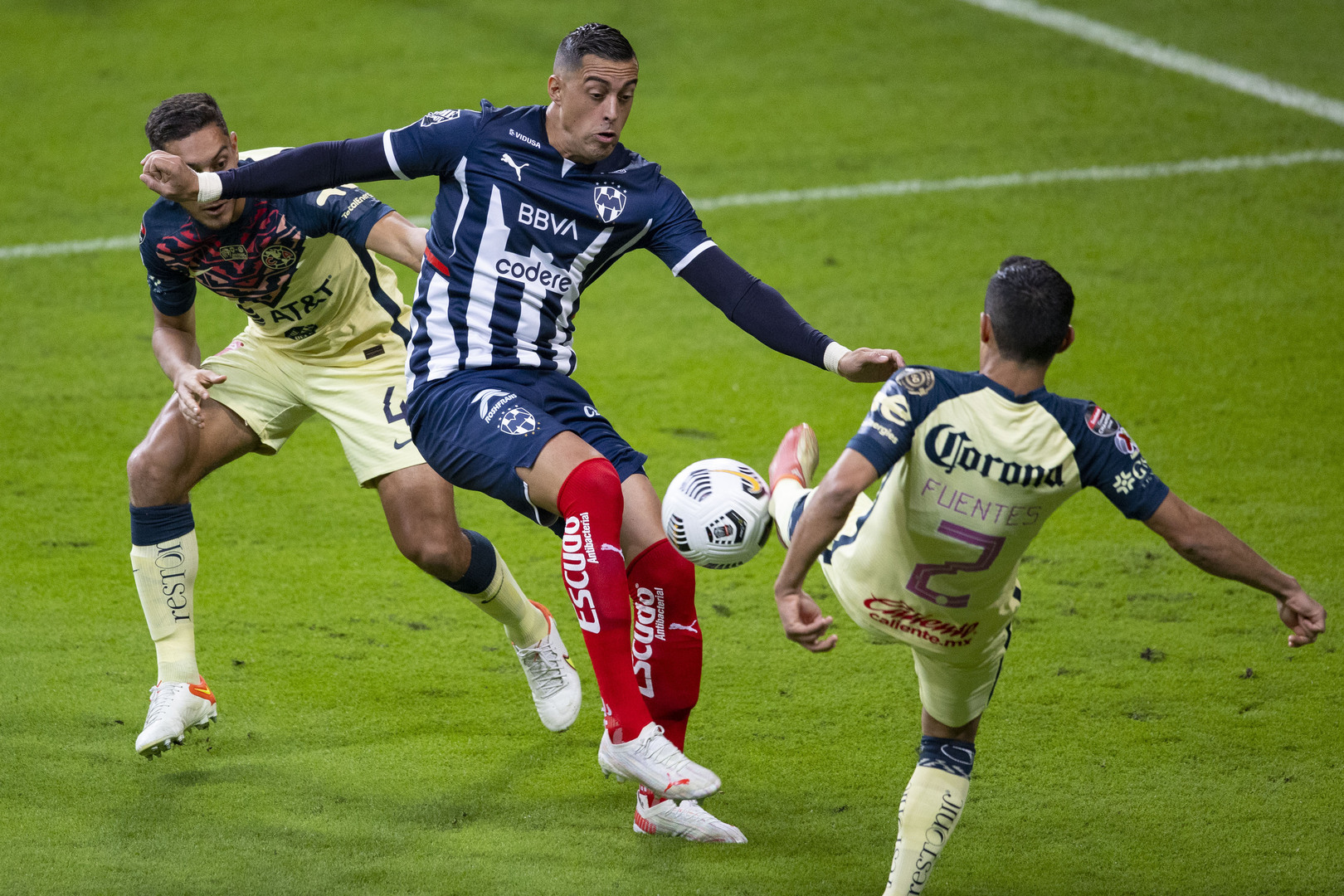 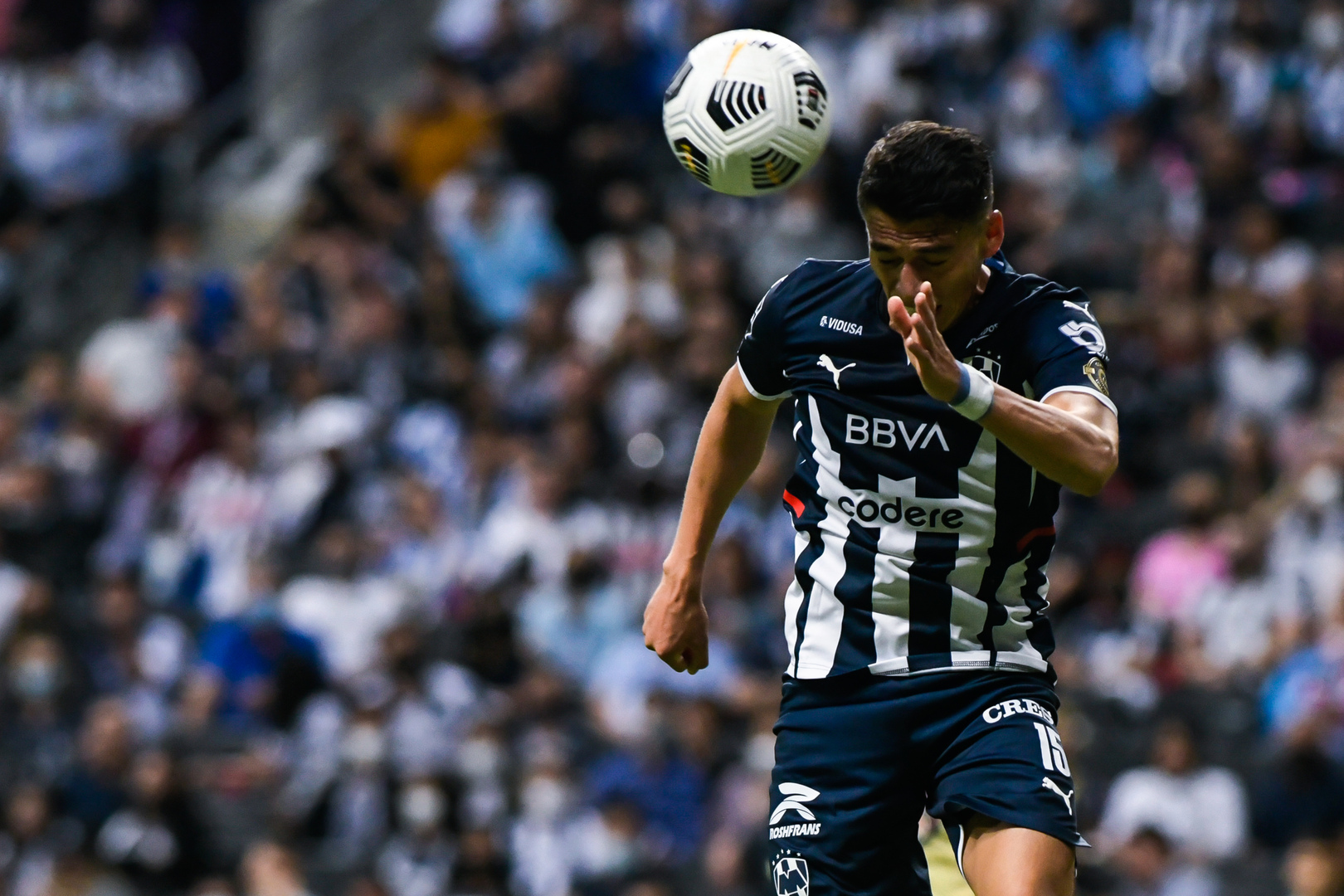 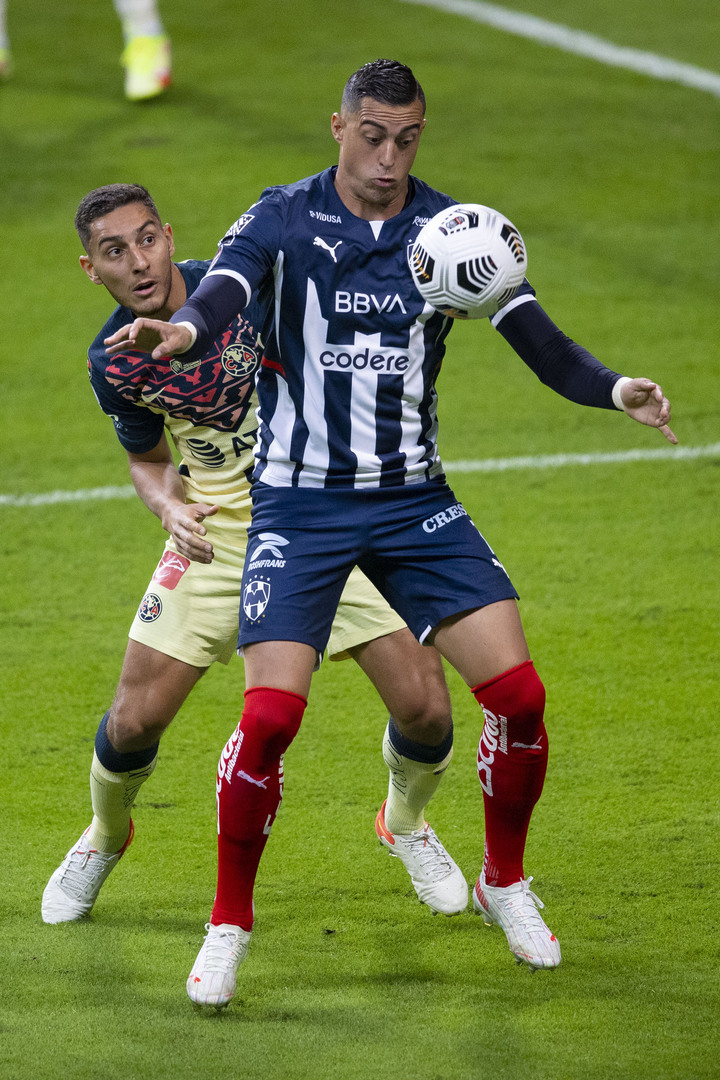 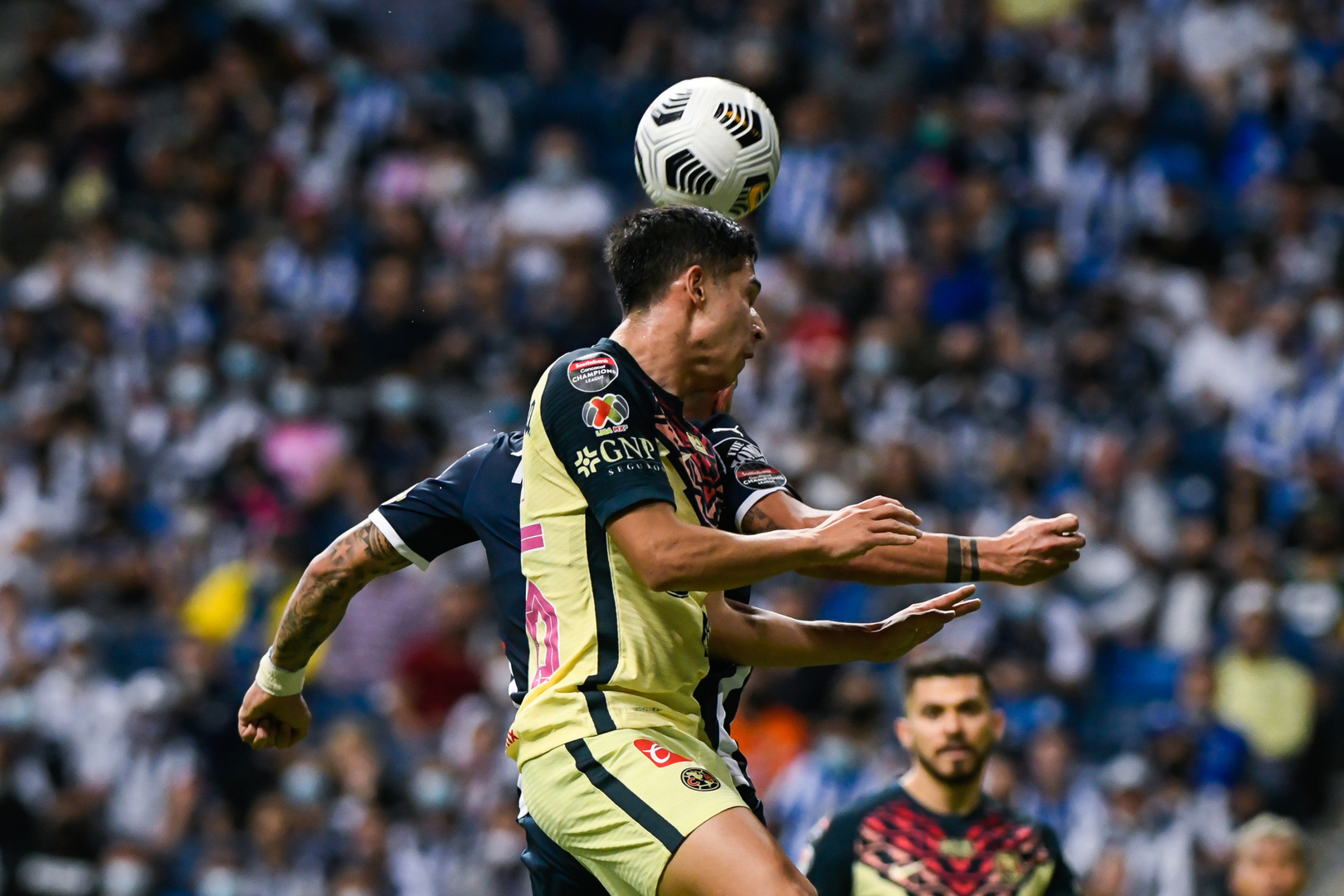 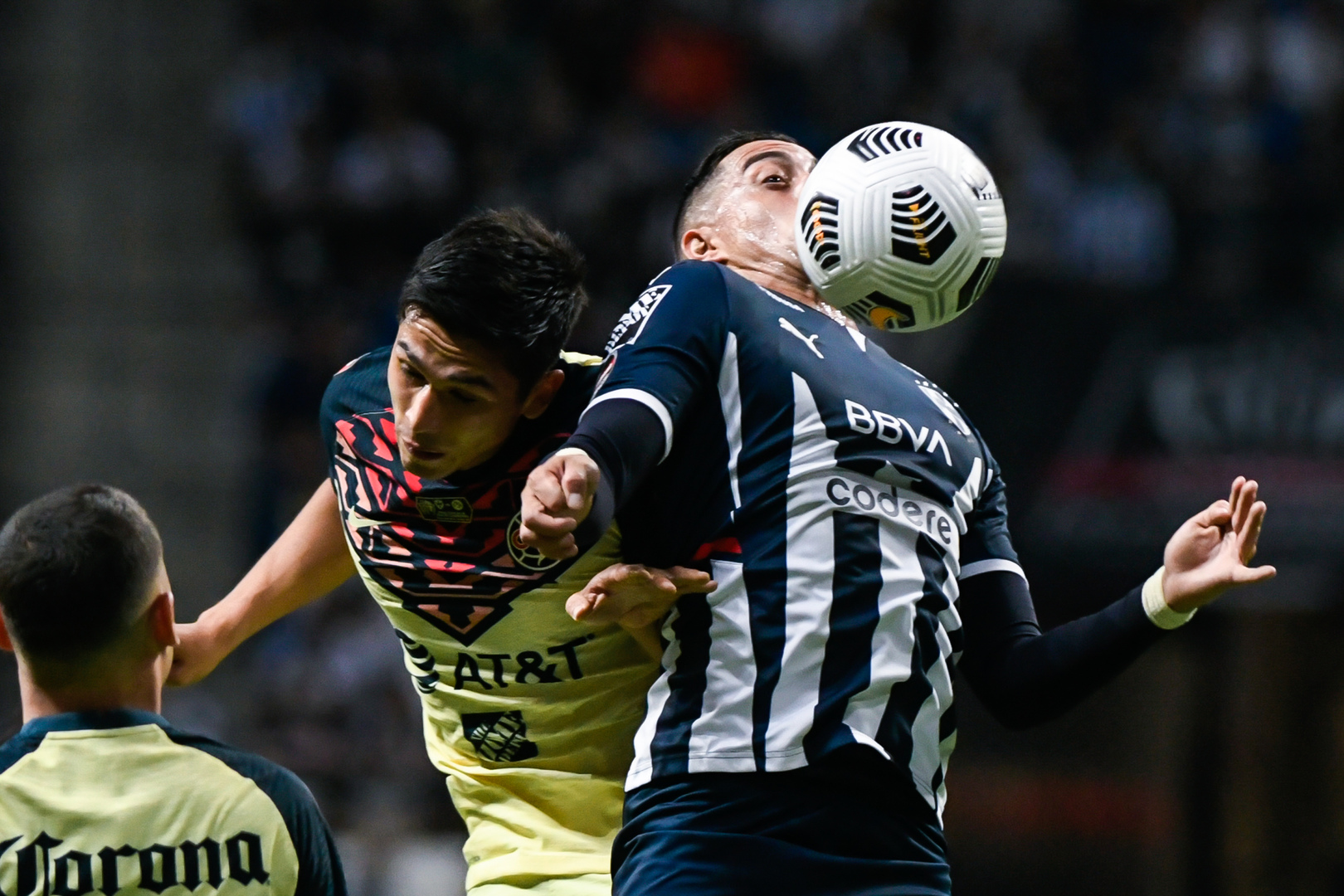 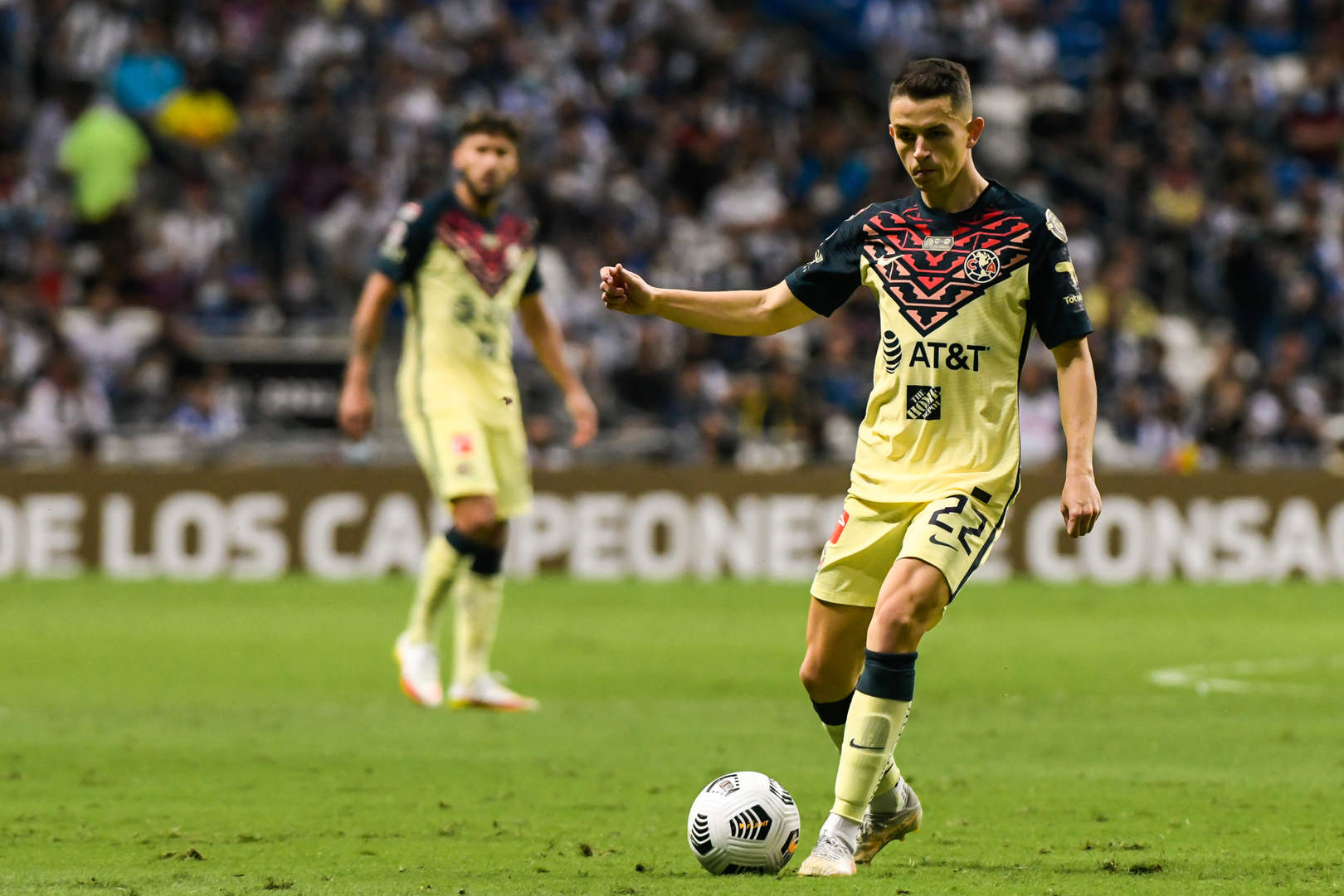 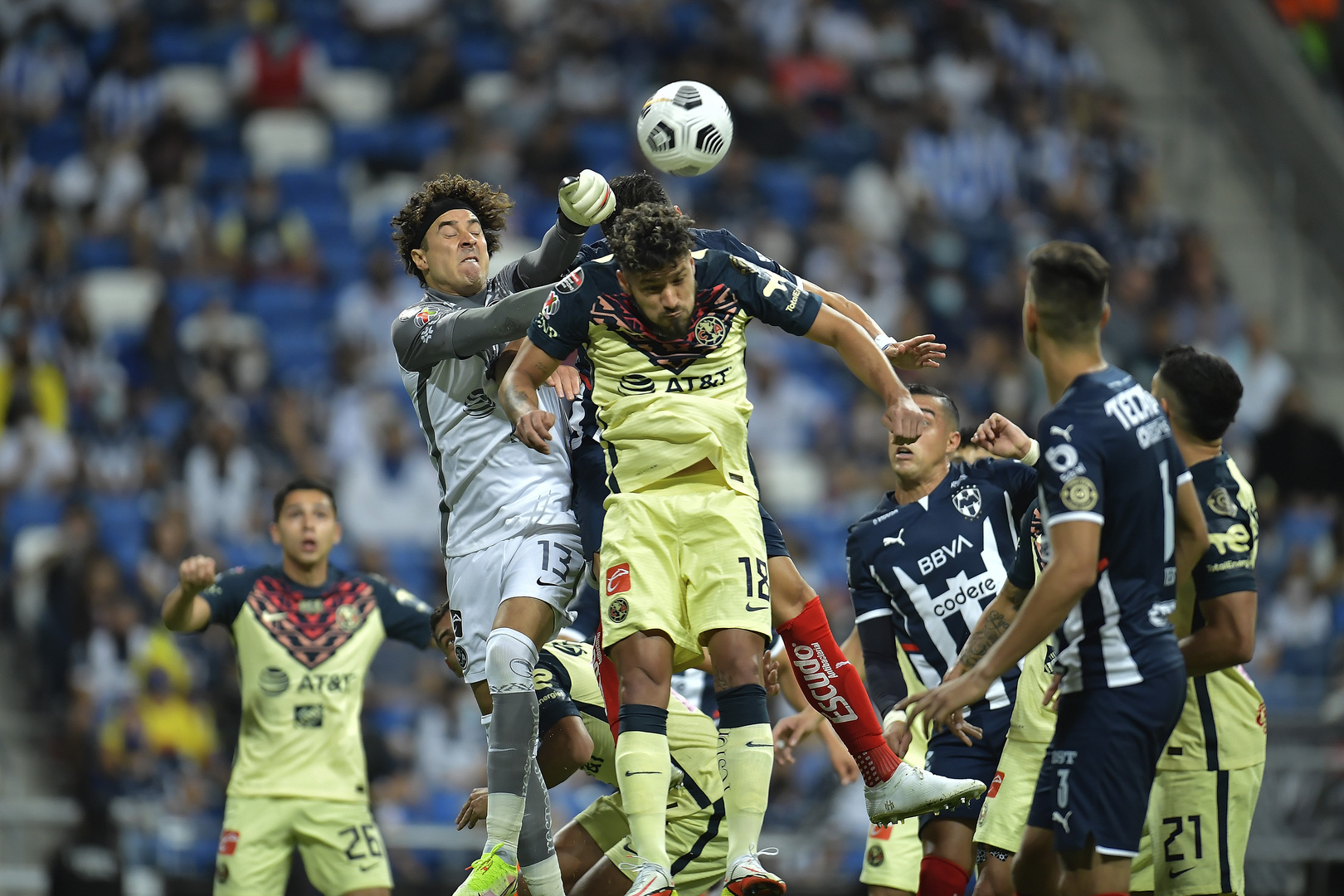 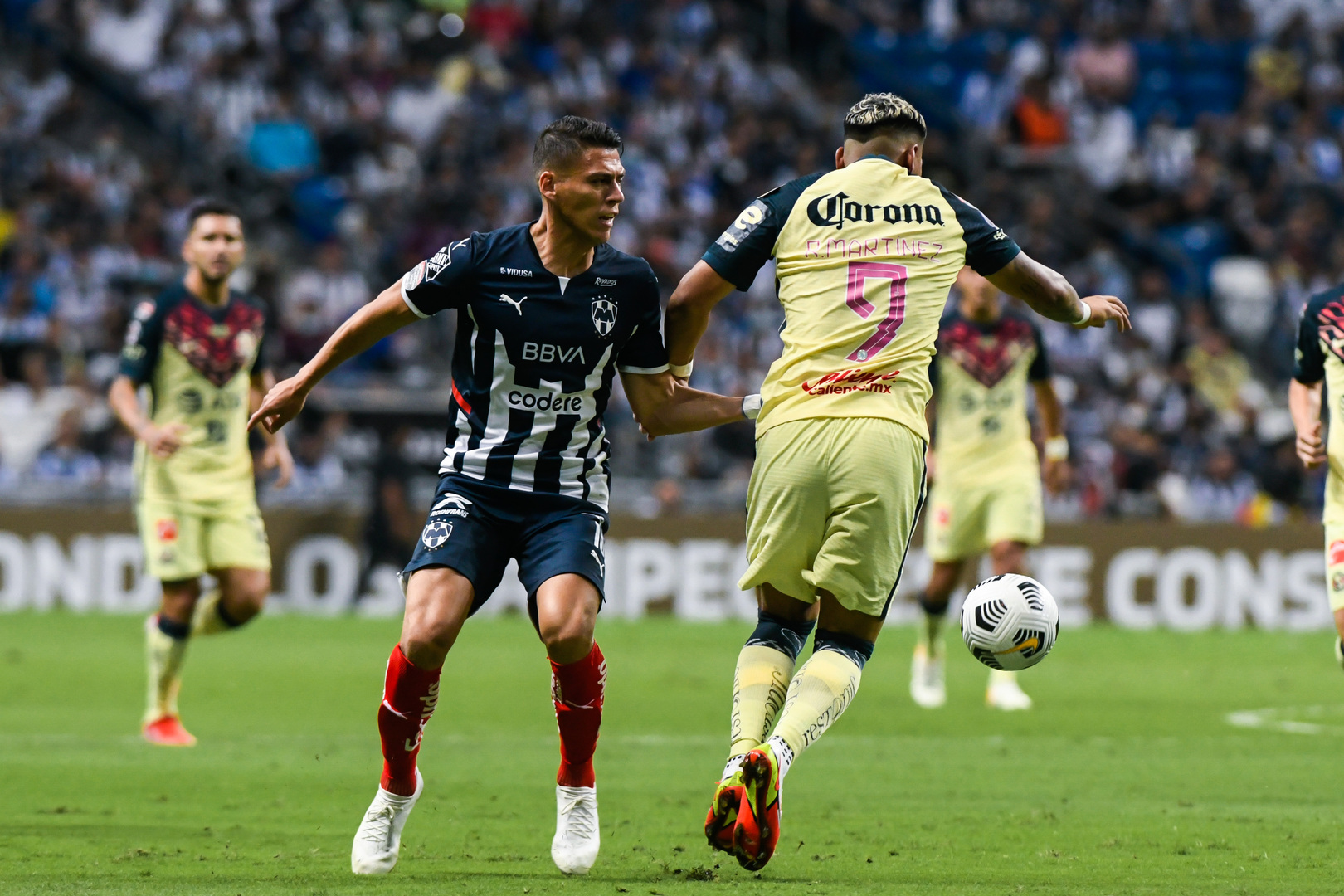 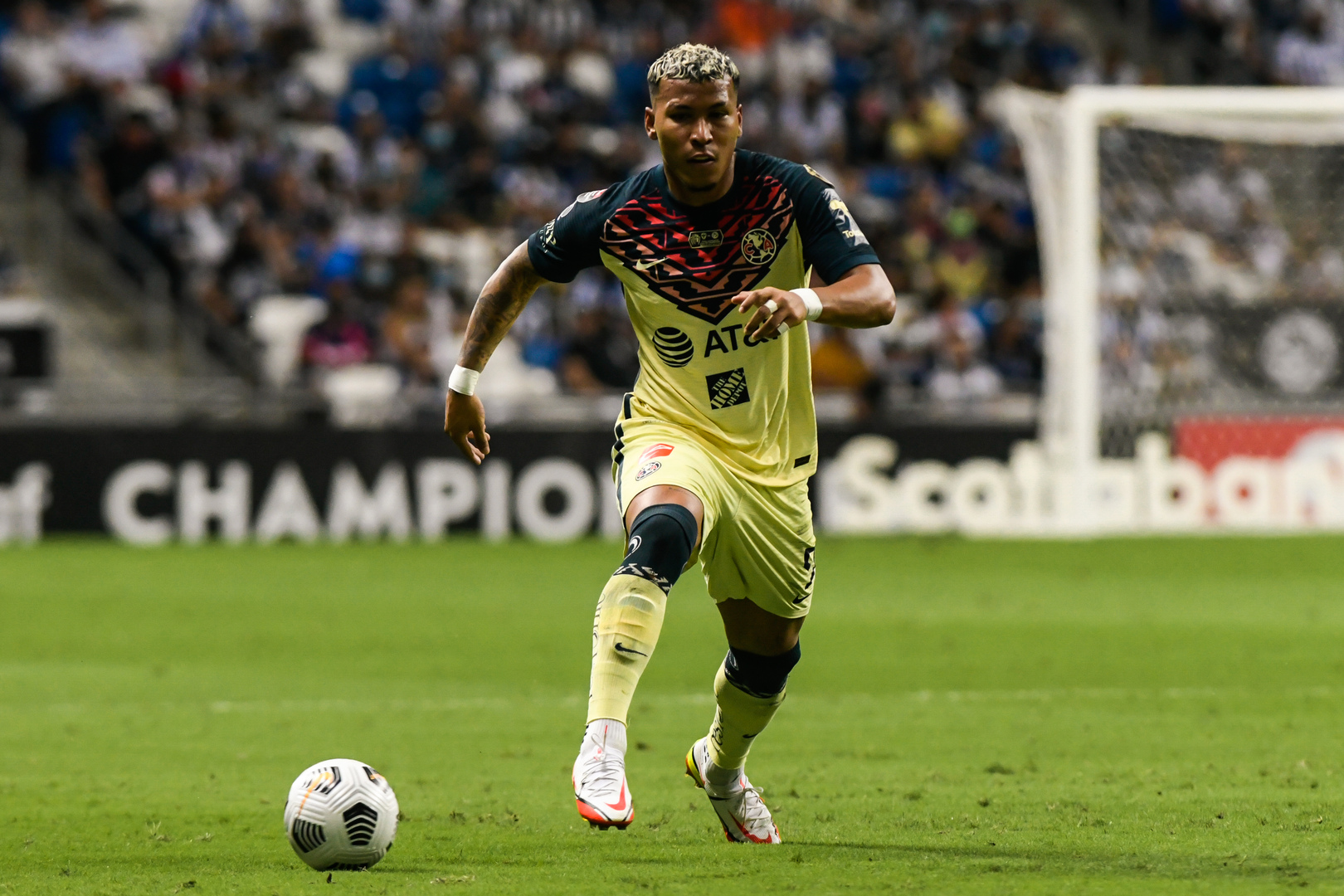 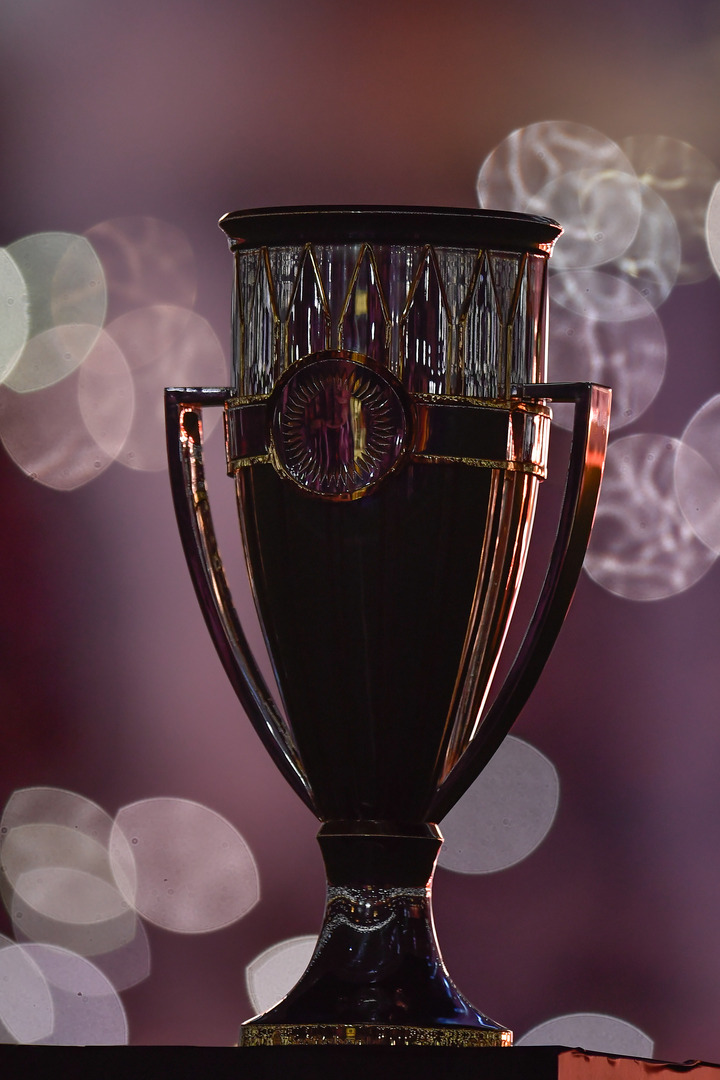 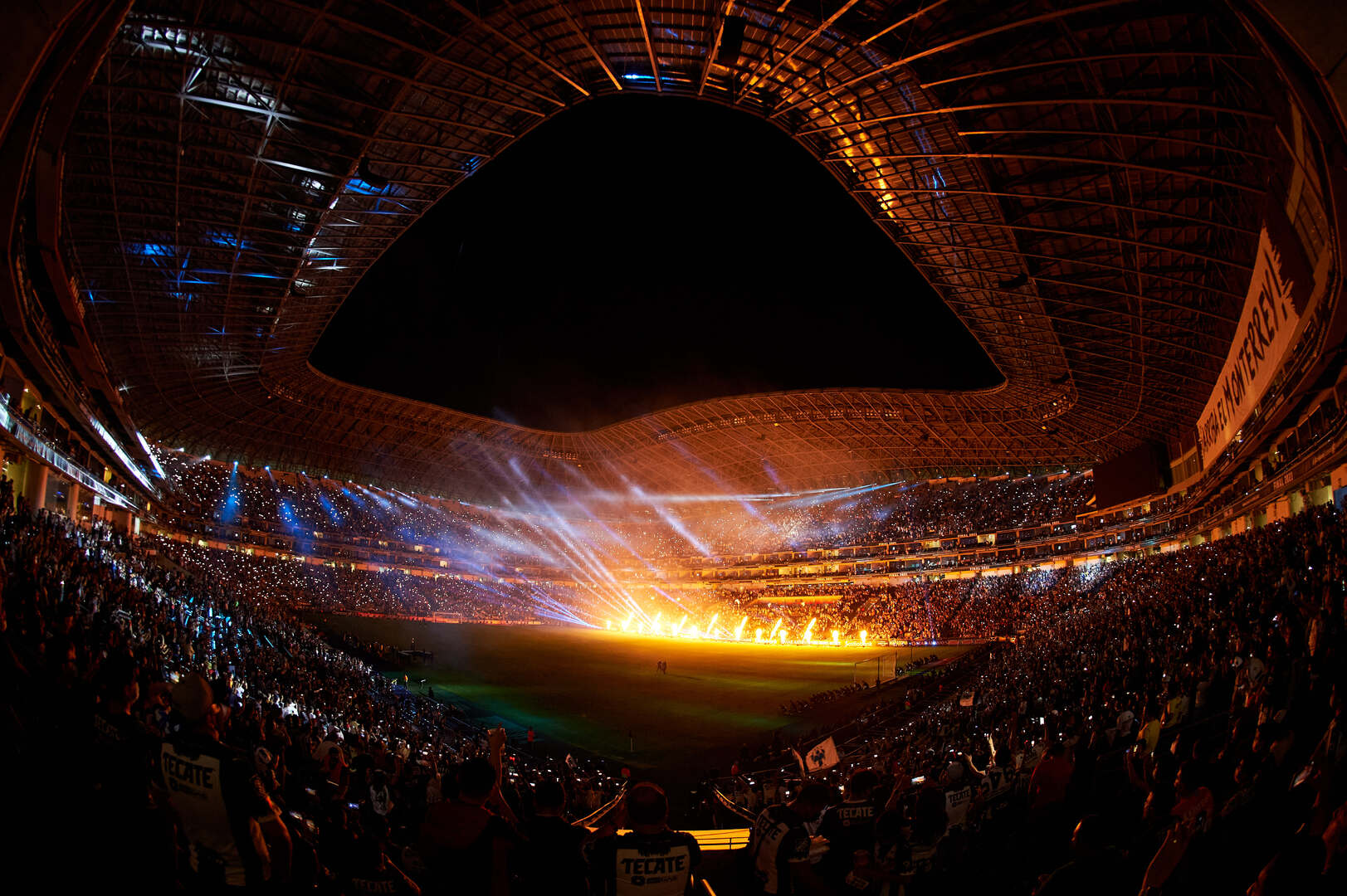