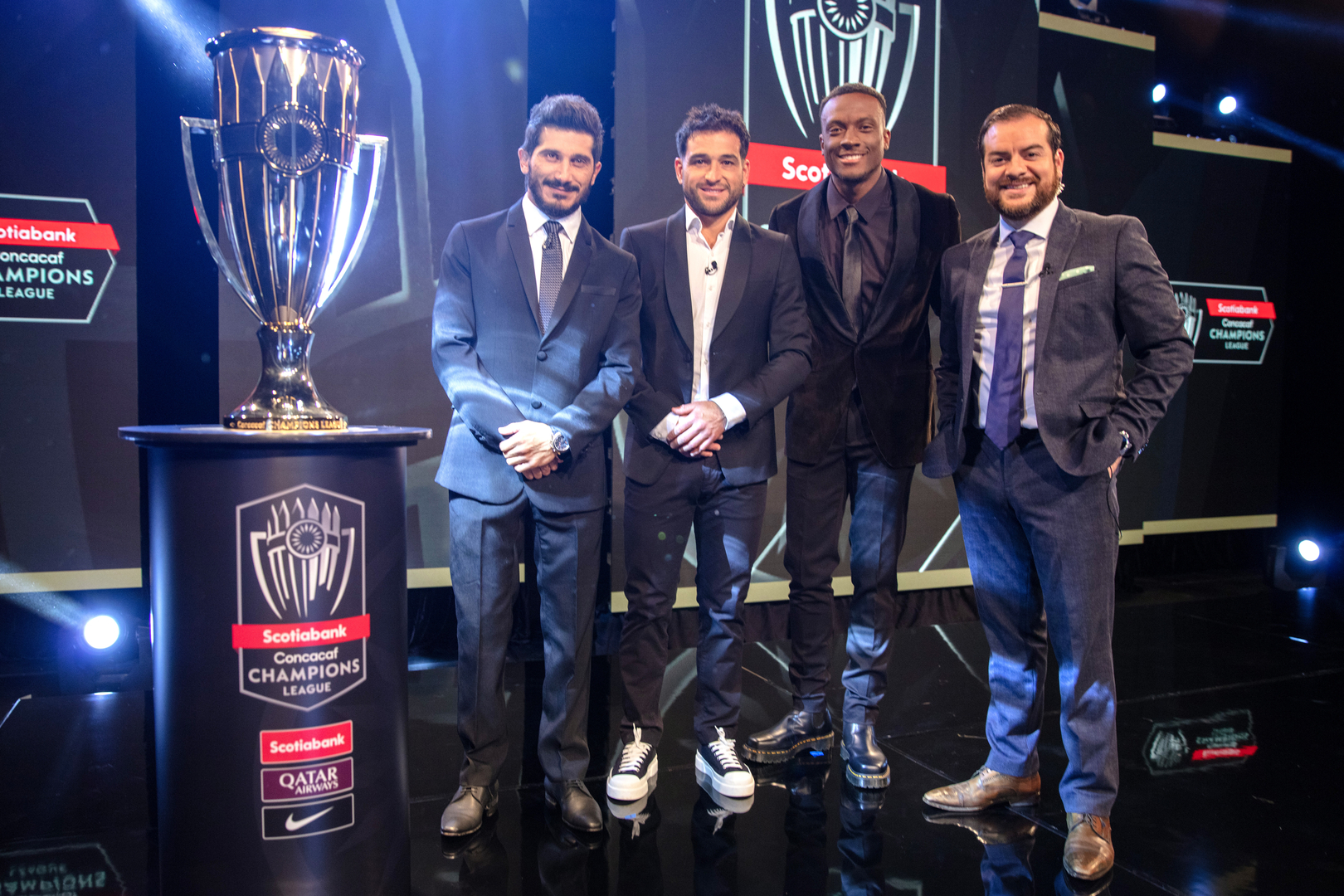 The 2023 SCCL, which precedes an exciting new Concacaf club ecosystem launching in 2023-24 and includes the participation of 16 clubs from eight Concacaf Member Associations, is scheduled to commence the second week of March, and conclude on Sunday, June 4, 2023, with a second-leg final.

In Monday’s draw, the 16 clubs participating in the competition were divided into eight Round of 16 matchups as follows:

The all-decisive return leg Final, where the region’s new champion will be crowned, will take place Sunday, June 4, 2023, and will be hosted by the best performing finalist club in the earlier rounds of the competition.

Round of 16: Clubs from Pot 1 (highest ranked)
Quarterfinals: Clubs from the Round of 16 matchups 1, 3, 5, and 7
Semifinals and Final: Best performing clubs in the earlier rounds of the competition (based on wins, draws, and, if required, goal difference).

Concacaf will announce a complete schedule, including kickoff times and other details in the coming days. 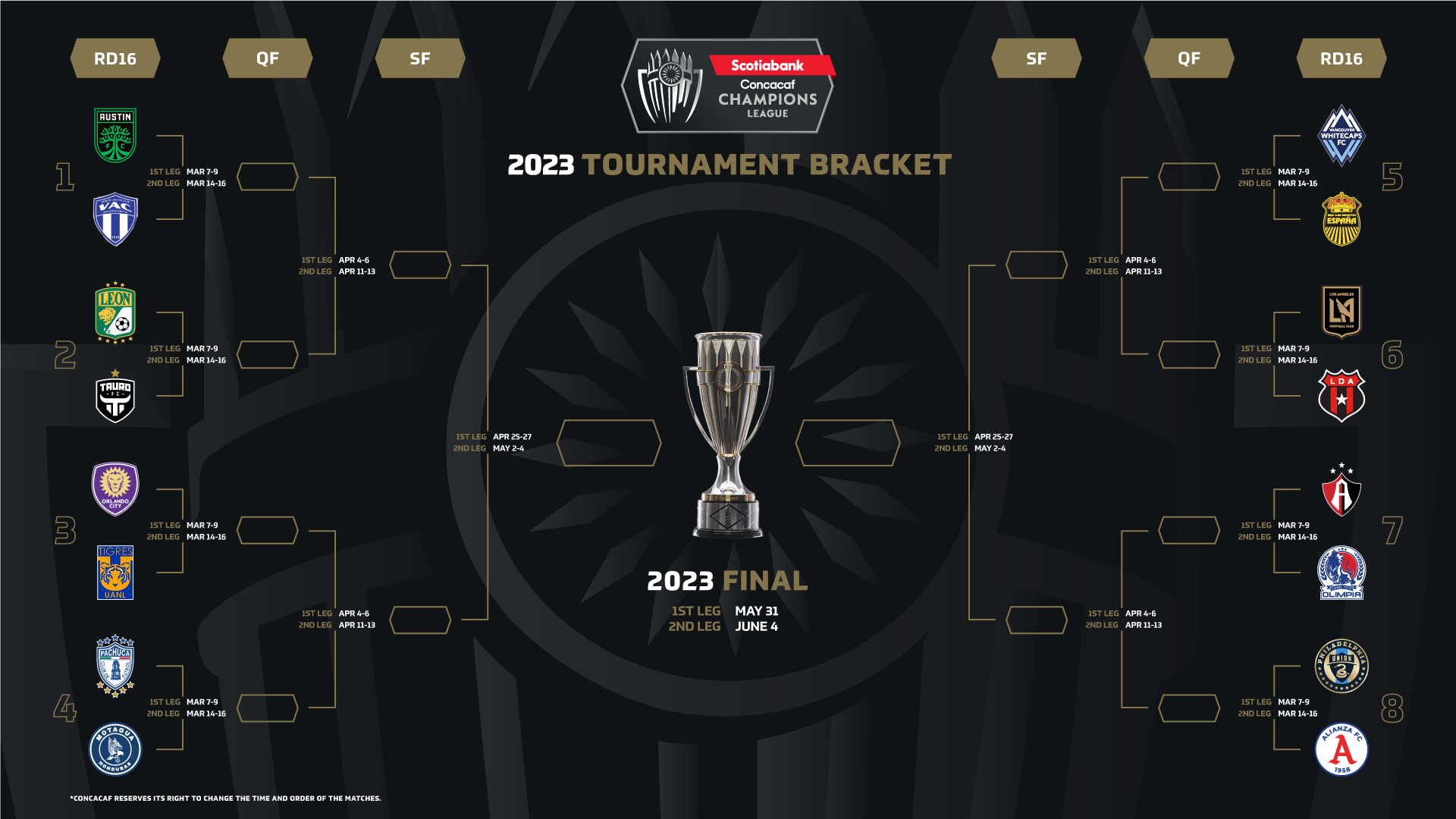