Defenses stand tall as Motagua battle to draw with Seattle 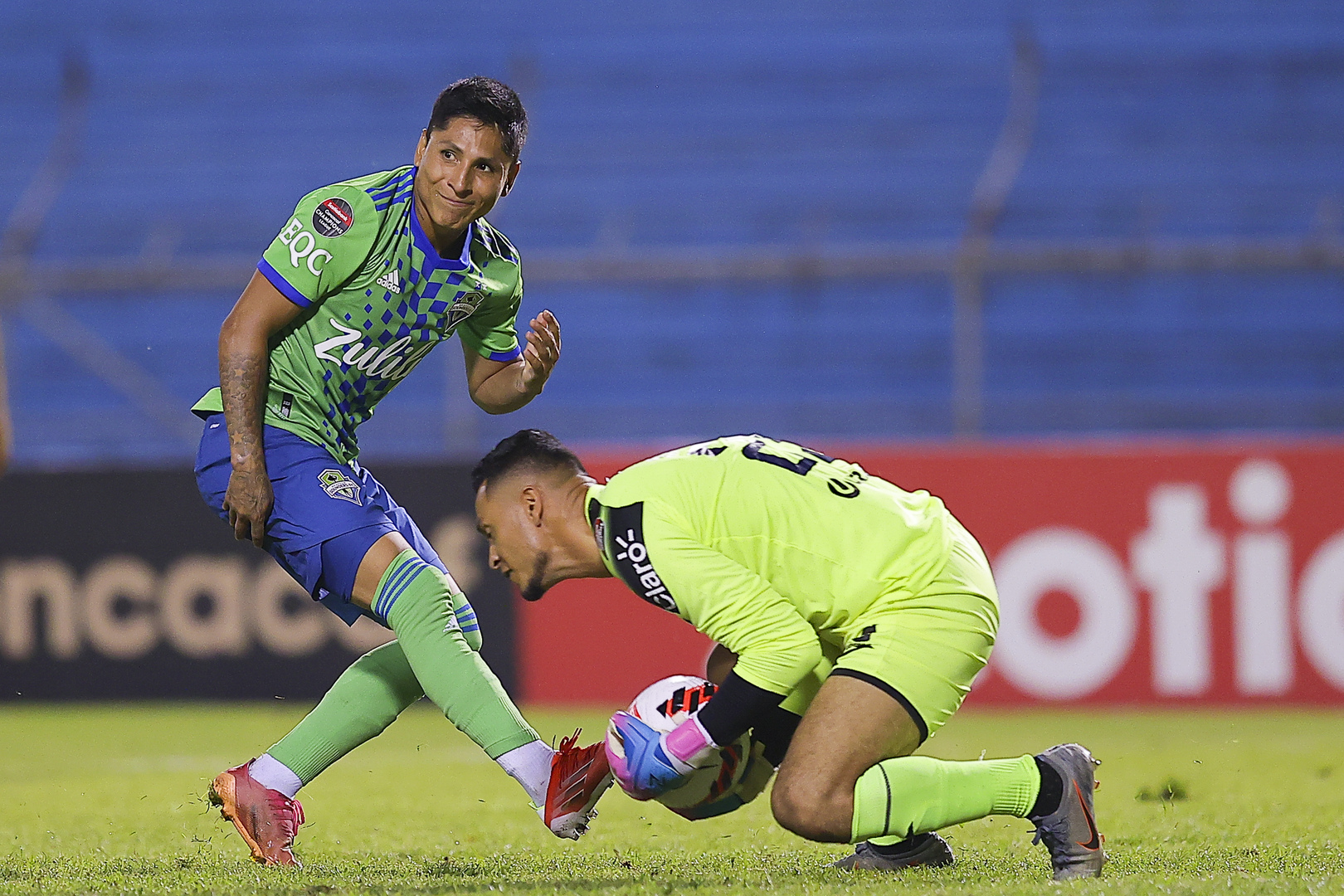 Defenses stand tall as Motagua battle to draw with Seattle

SAN PEDRO SULA, Honduras – A defensive struggle saw Motagua of Honduras and the Seattle Sounders battle to a 0-0 draw in the first leg of the Scotiabank Concacaf Champions League Round of 16 on Thursday night at the Estadio Olimpico Metropolitano in San Pedro Sula, Honduras.

It was intense from the opening whistle, as Motagua applied some early pressure and were unlucky not to score in the 12’ when a corner kick was flicked on right in front of goal, but the shot from Marcelo Pereira thumped off the crossbar and out.

Seattle were plenty active as well and Albert Rusnak, making his Sounders debut, fired just wide in the 22’ as part of a good stretch from the visitors. There was also a Nicolas Lodeiro chance shortly before intermission that was swallowed up by Motagua GK Marlon Licona.

The chess match carried into the second stanza, with both managers making substitutions in hopes that they would tilt things in their favor.

But the chances in the second 45 minutes were fewer, as both back lines tightened up and spaces in the attacking third closed down.

In the end, the two sides would have to settle for the scoreless draw, setting up a wide open second leg next week in Seattle. 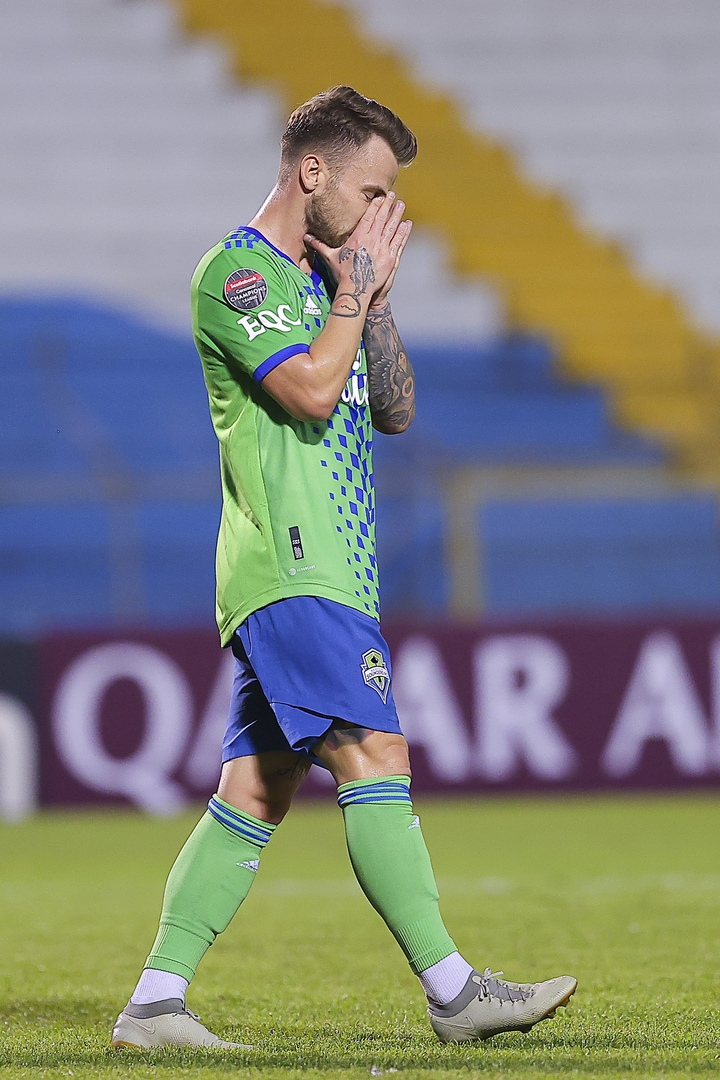 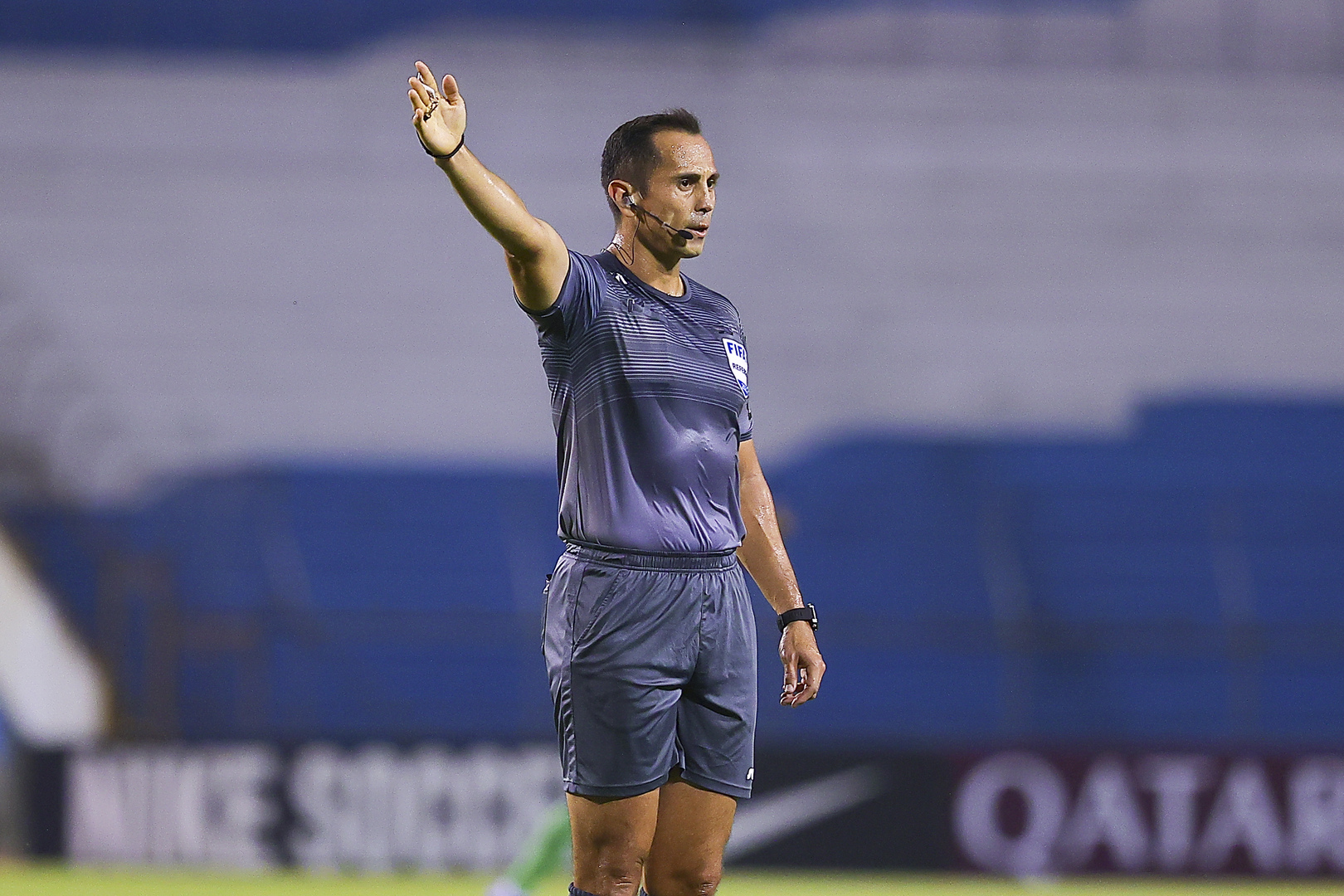 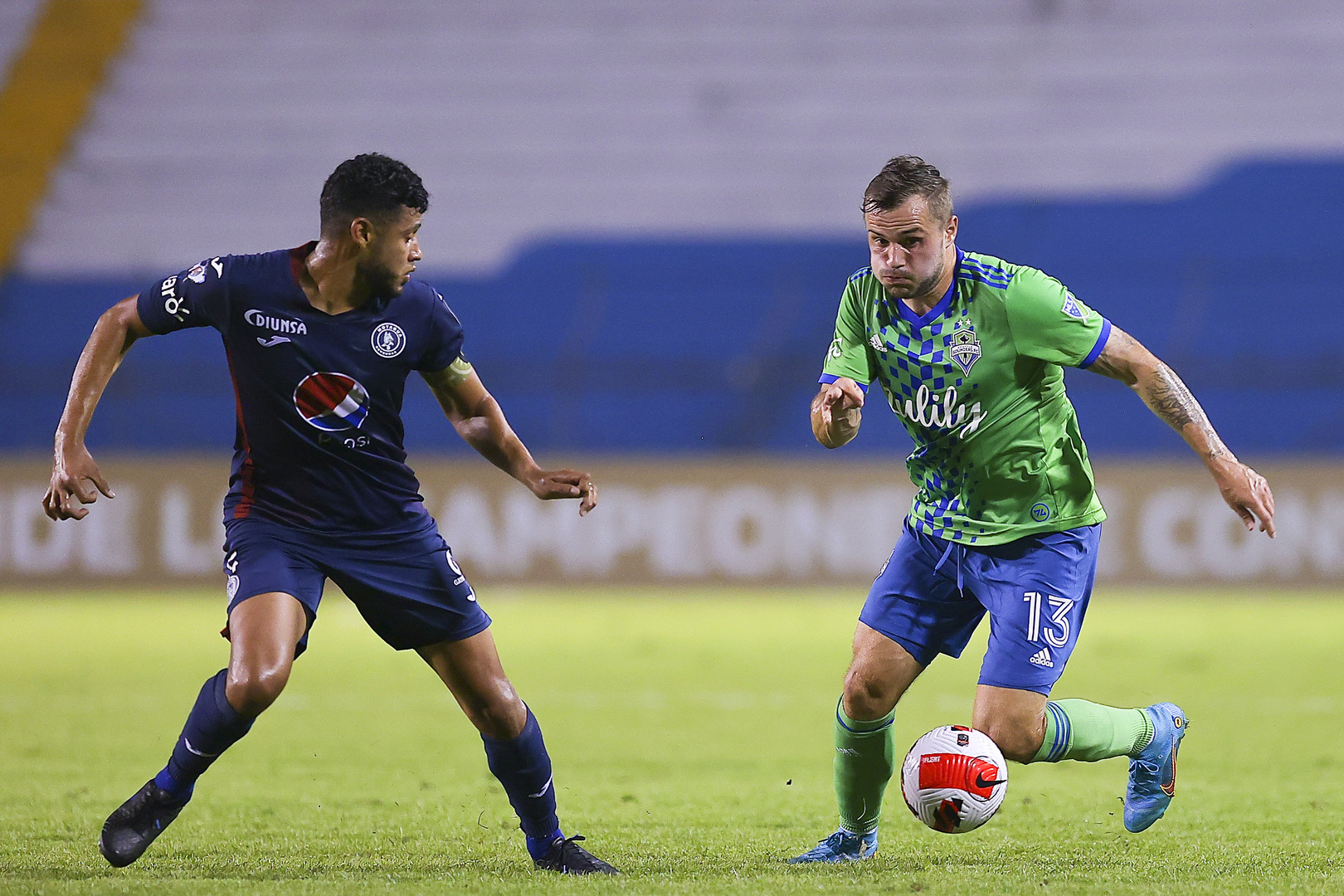 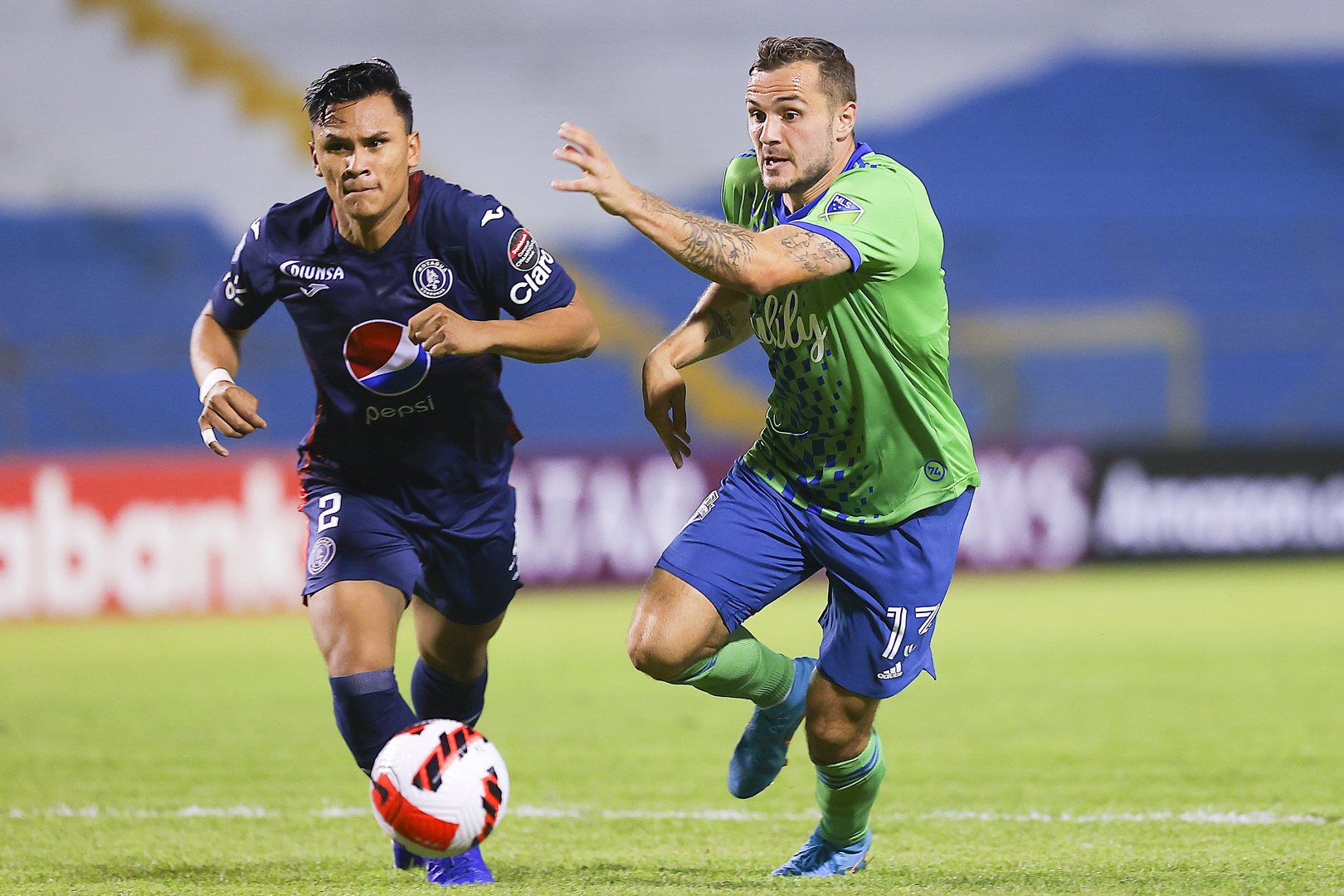 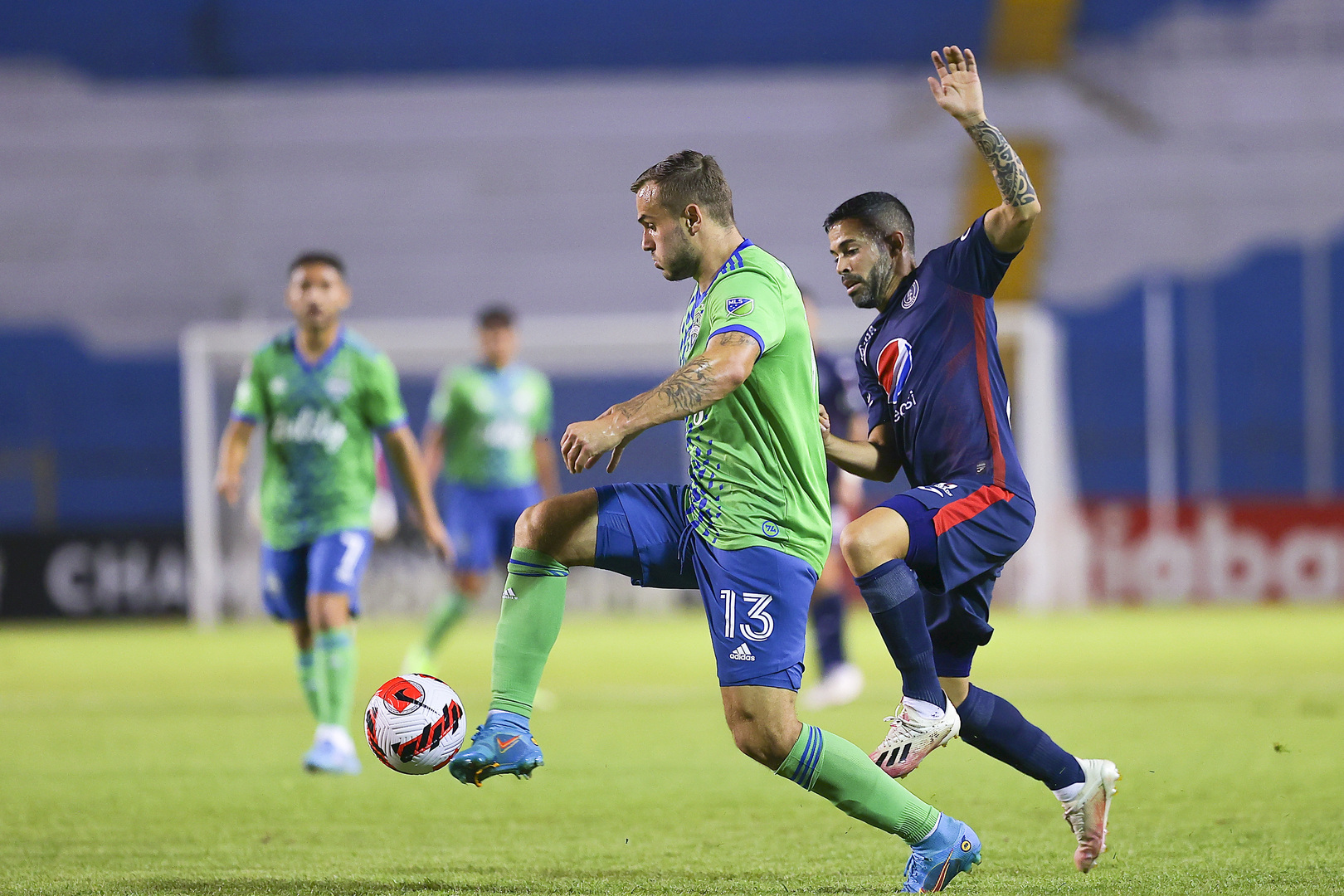 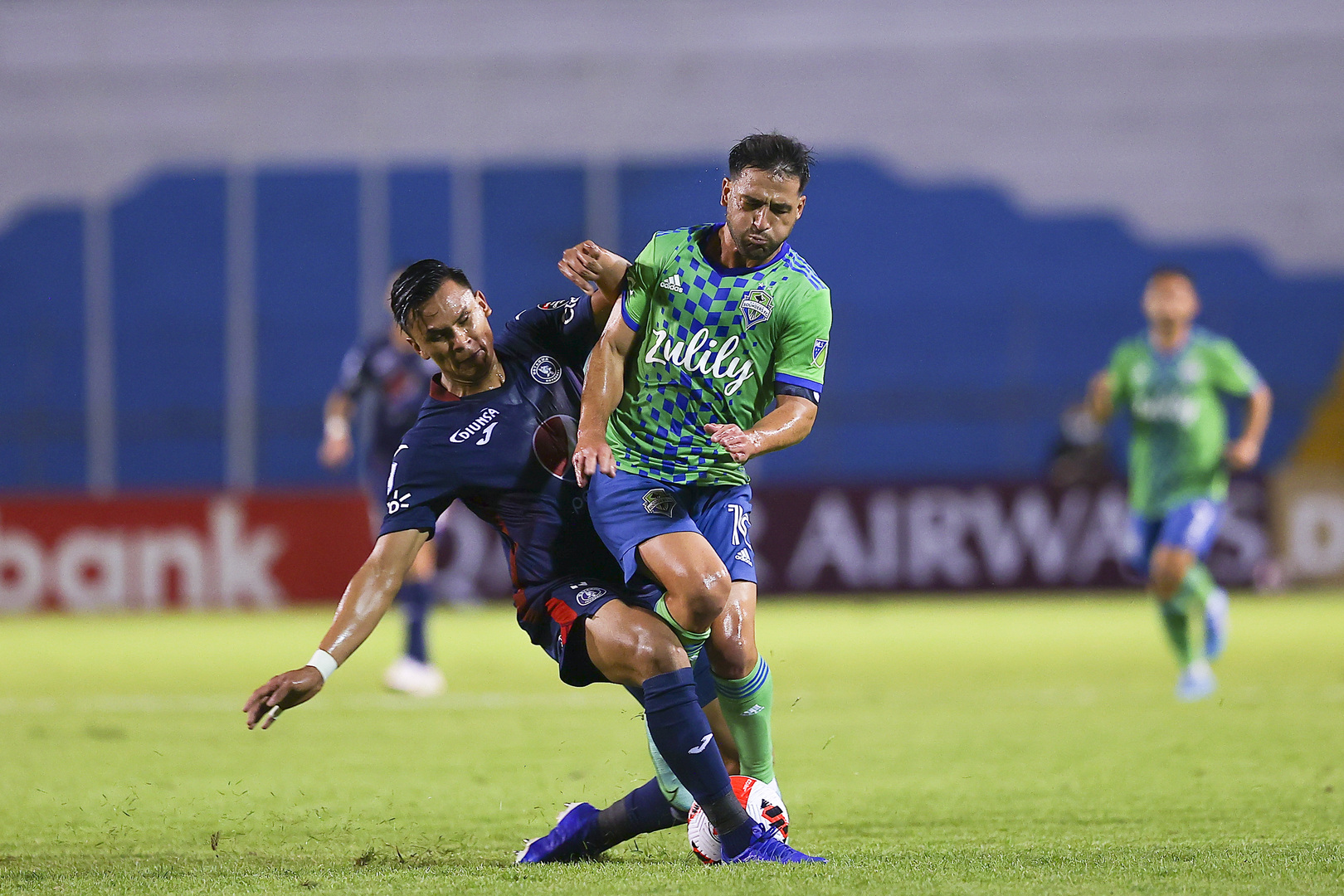 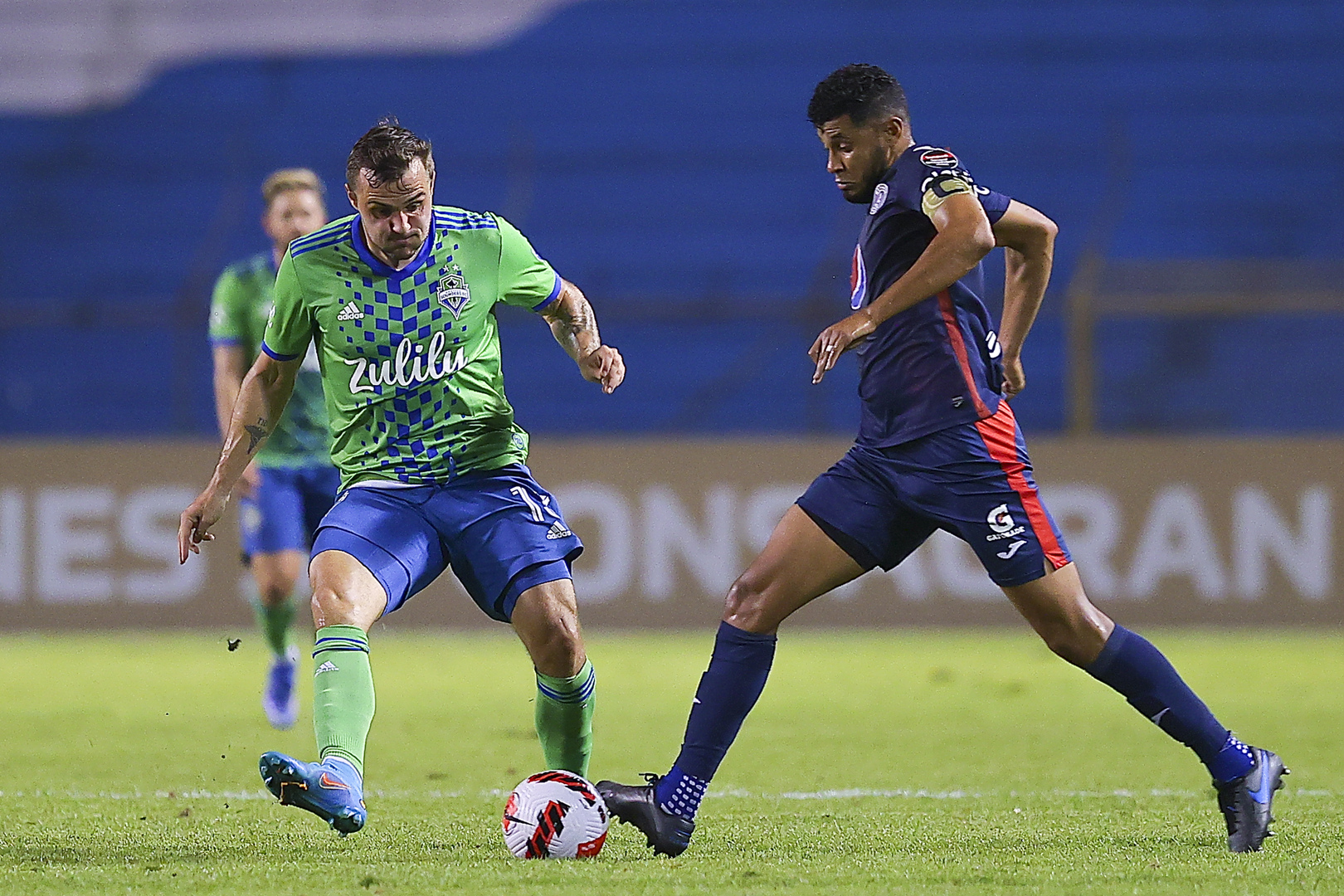 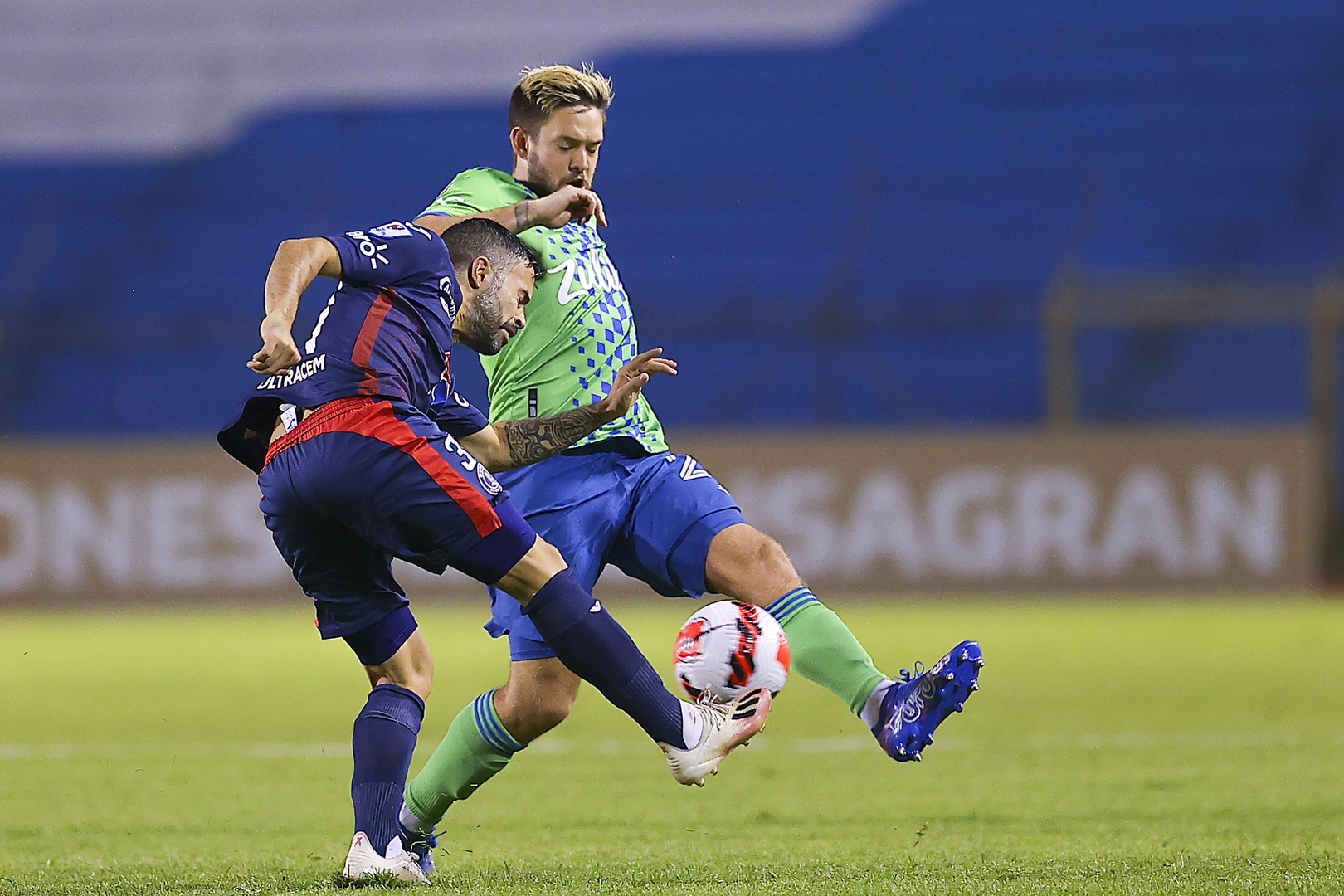 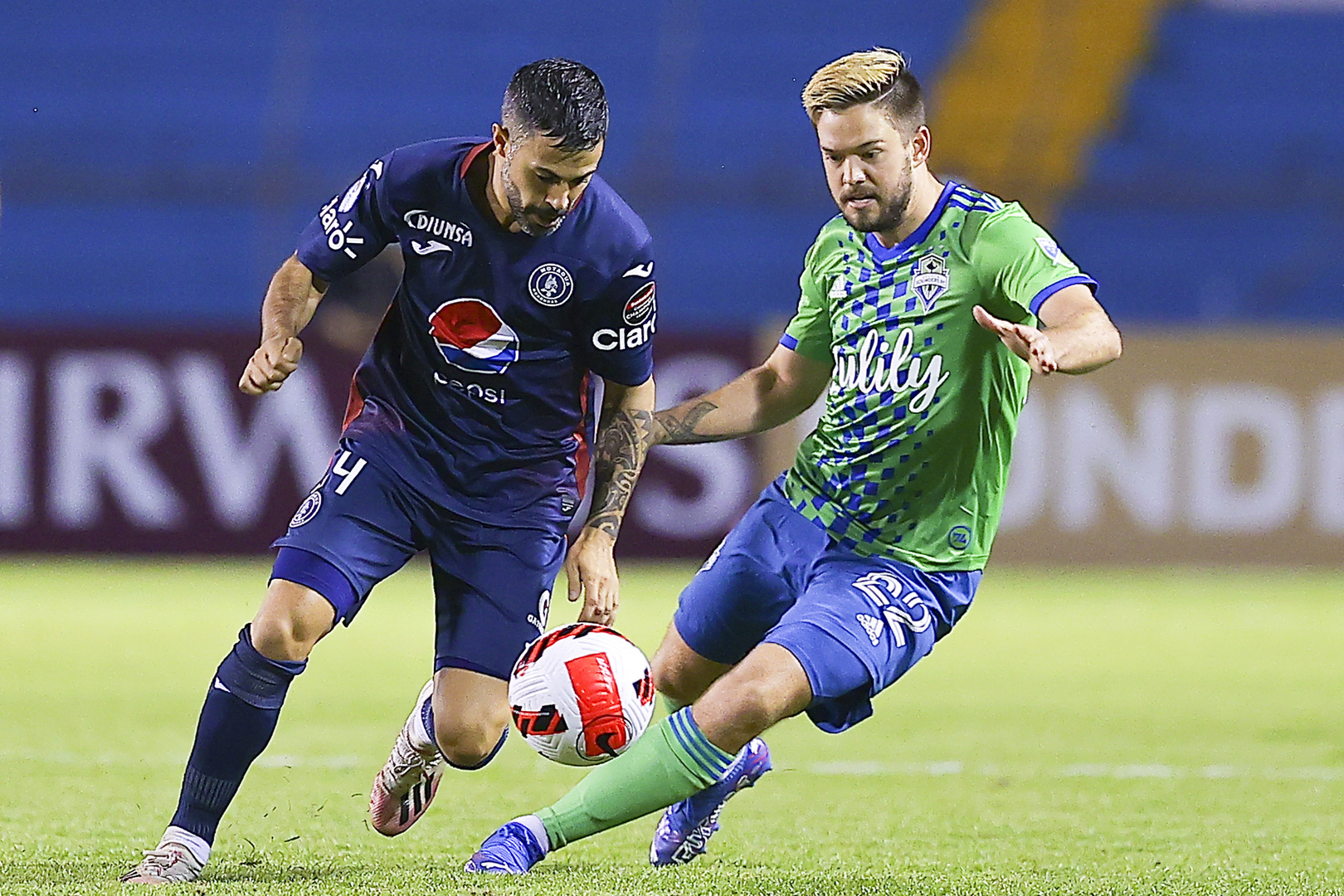 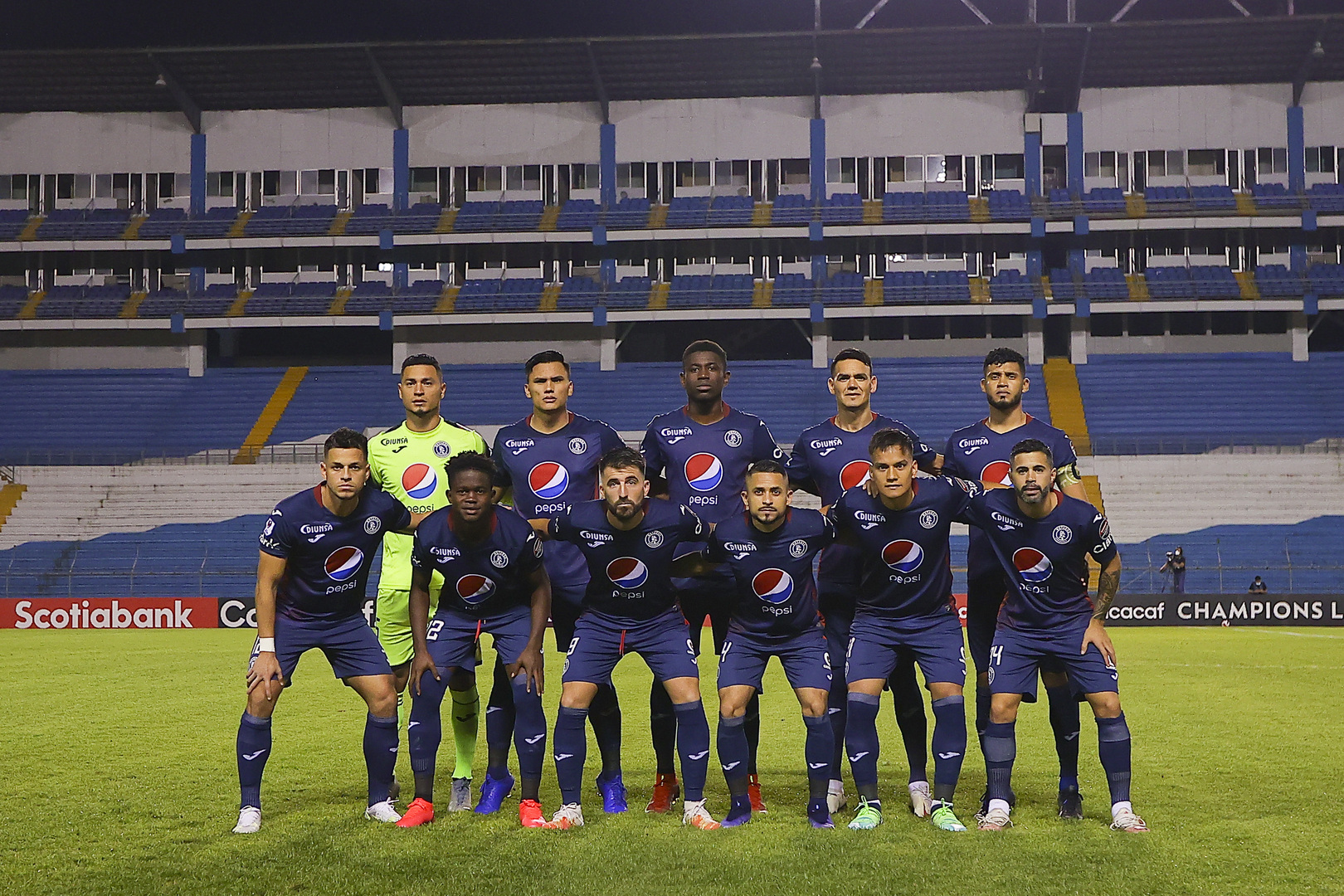 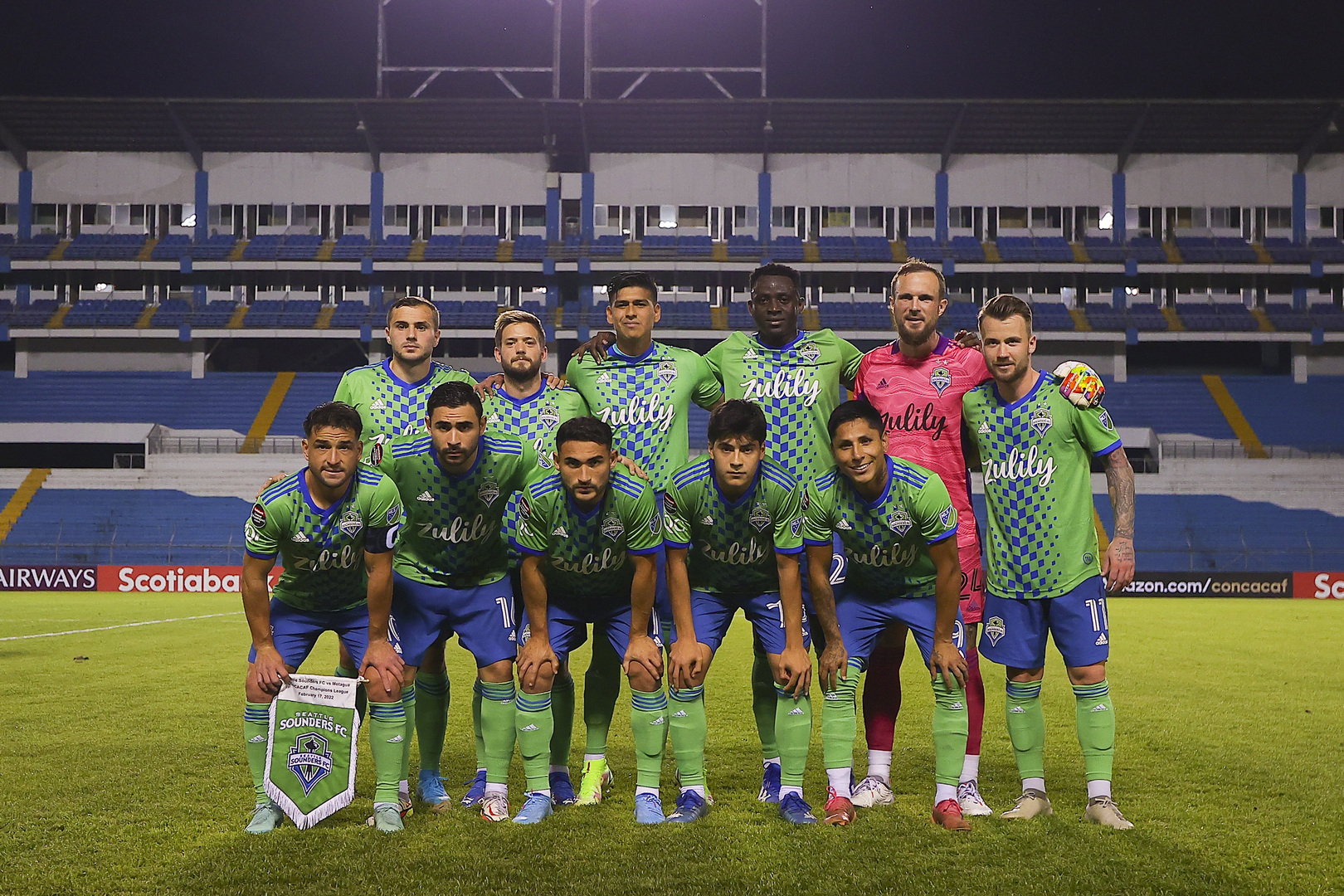 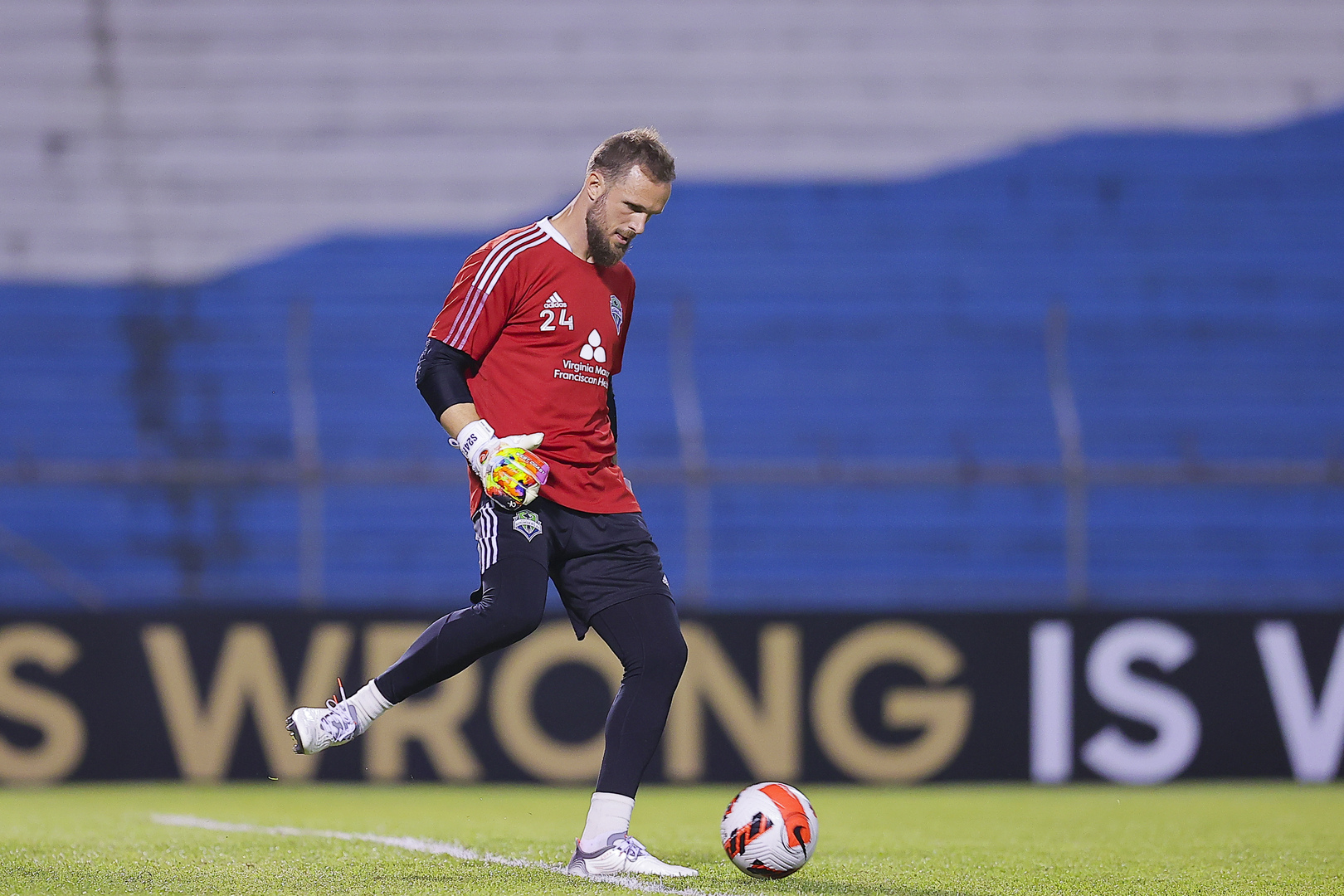 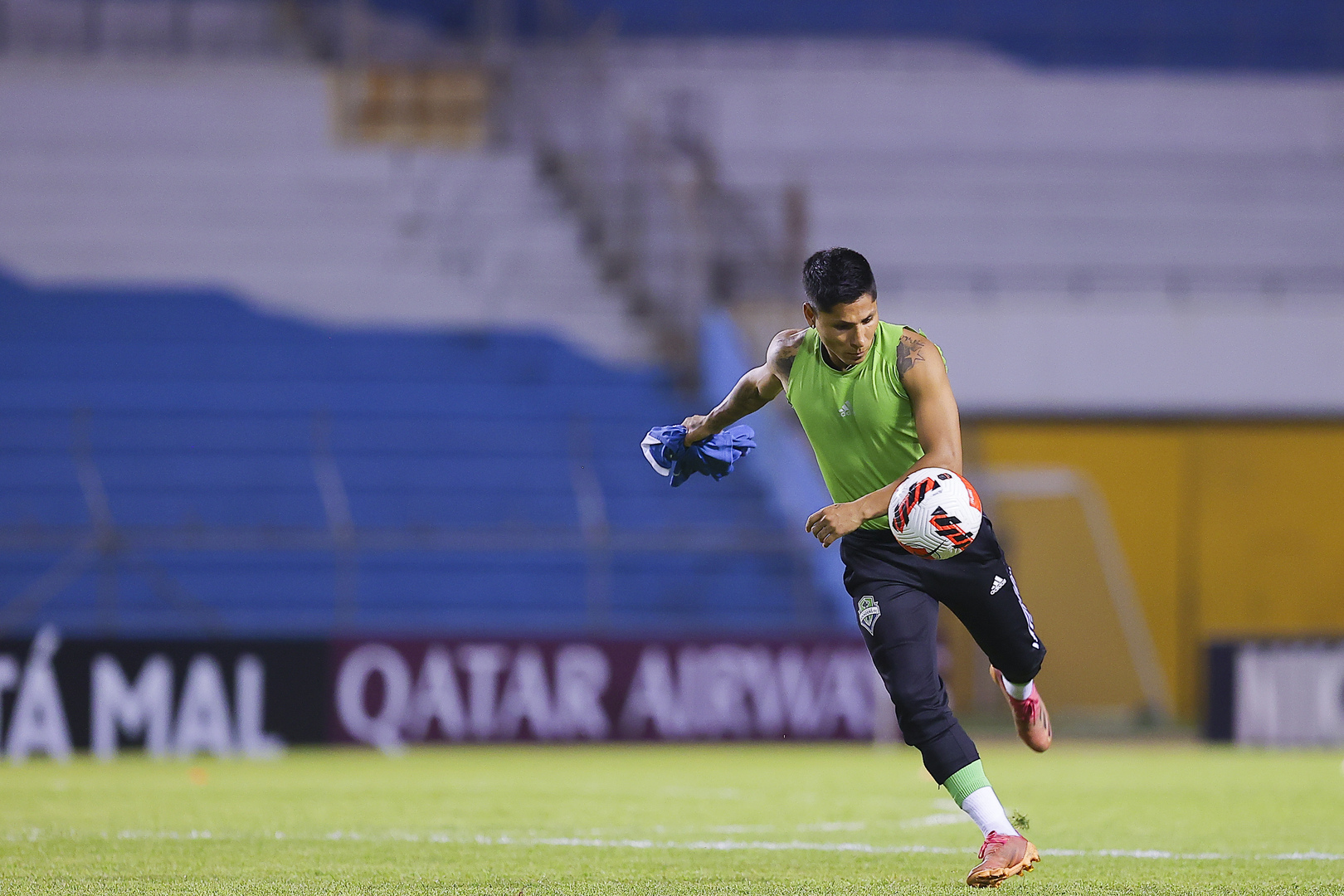 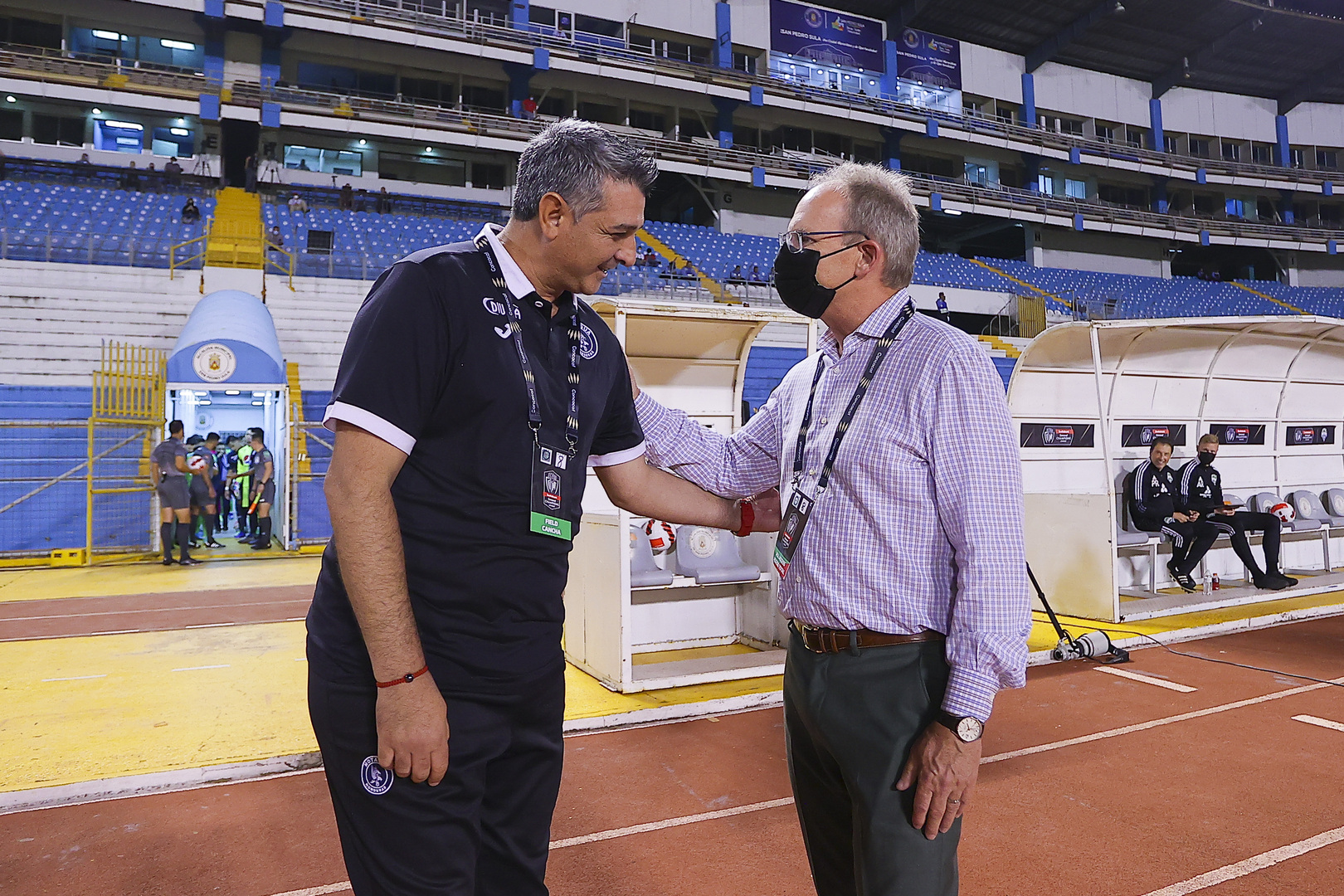 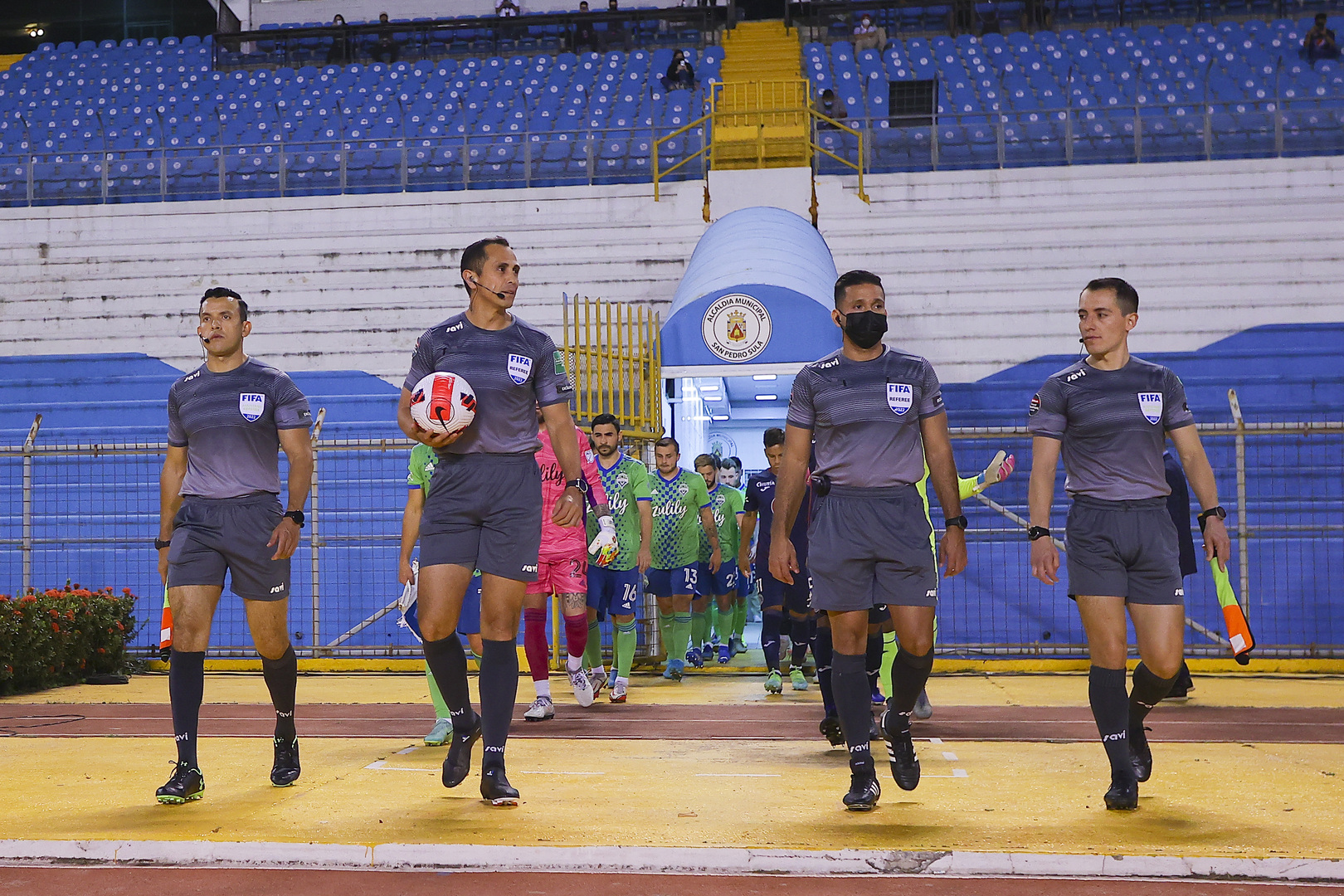 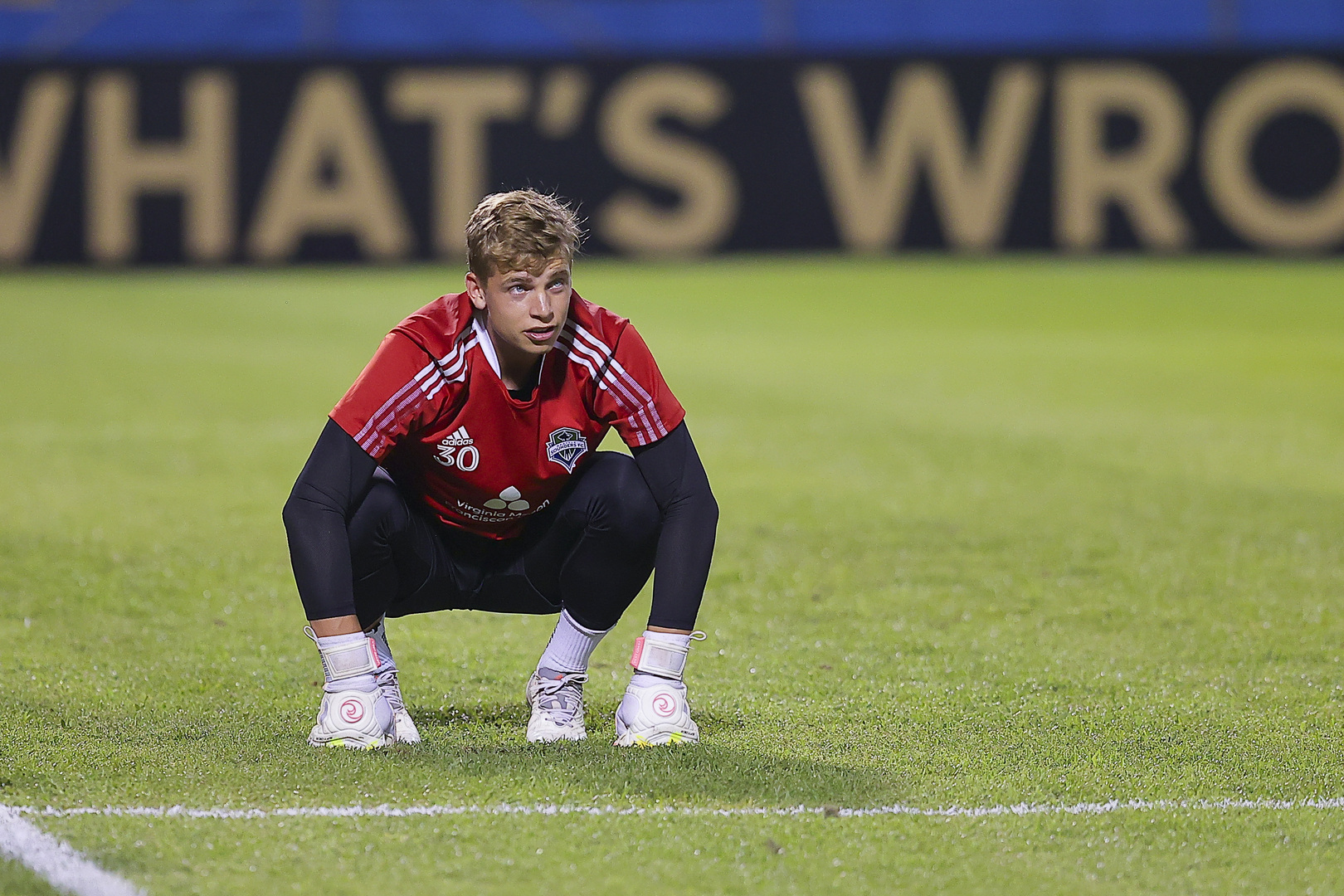 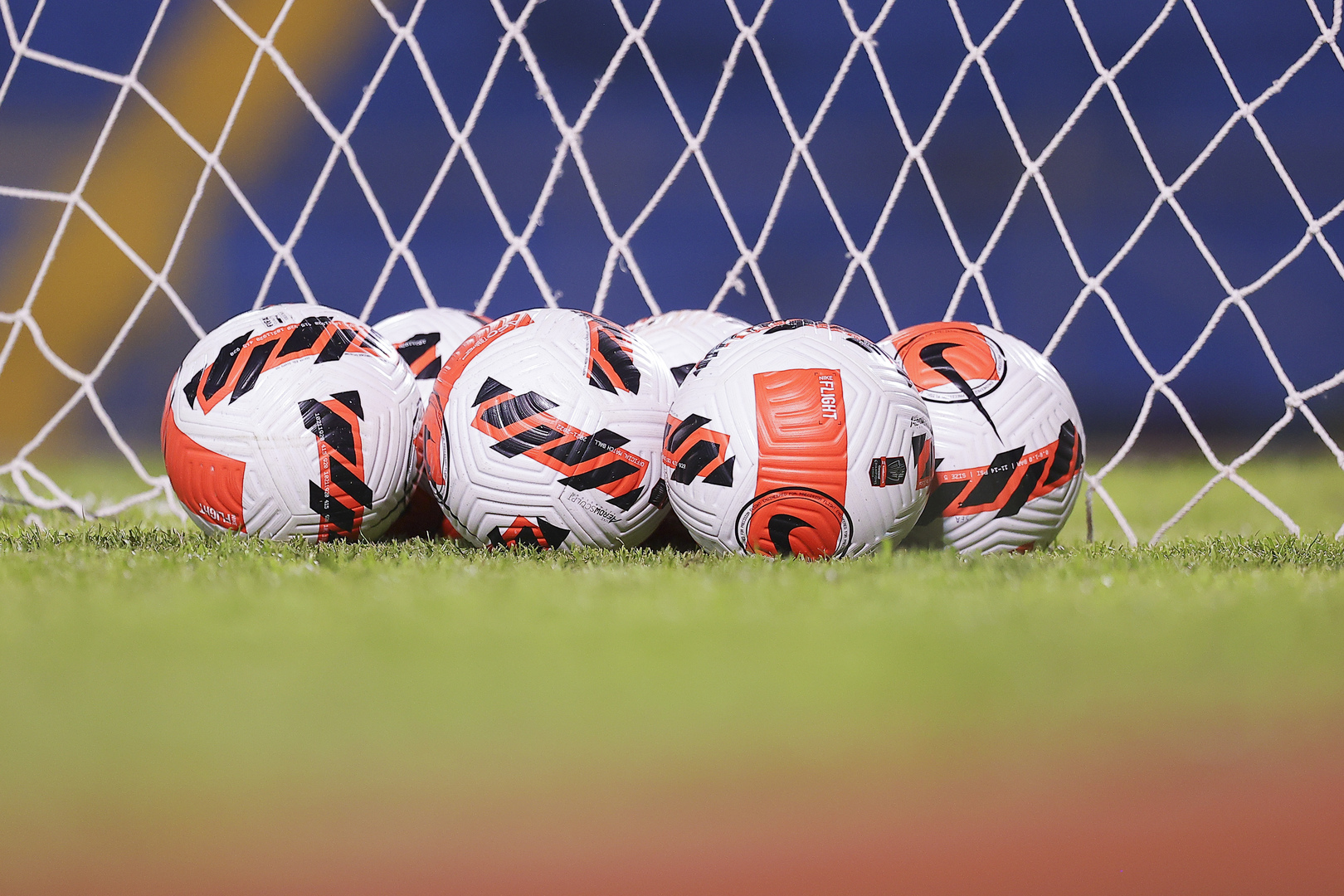