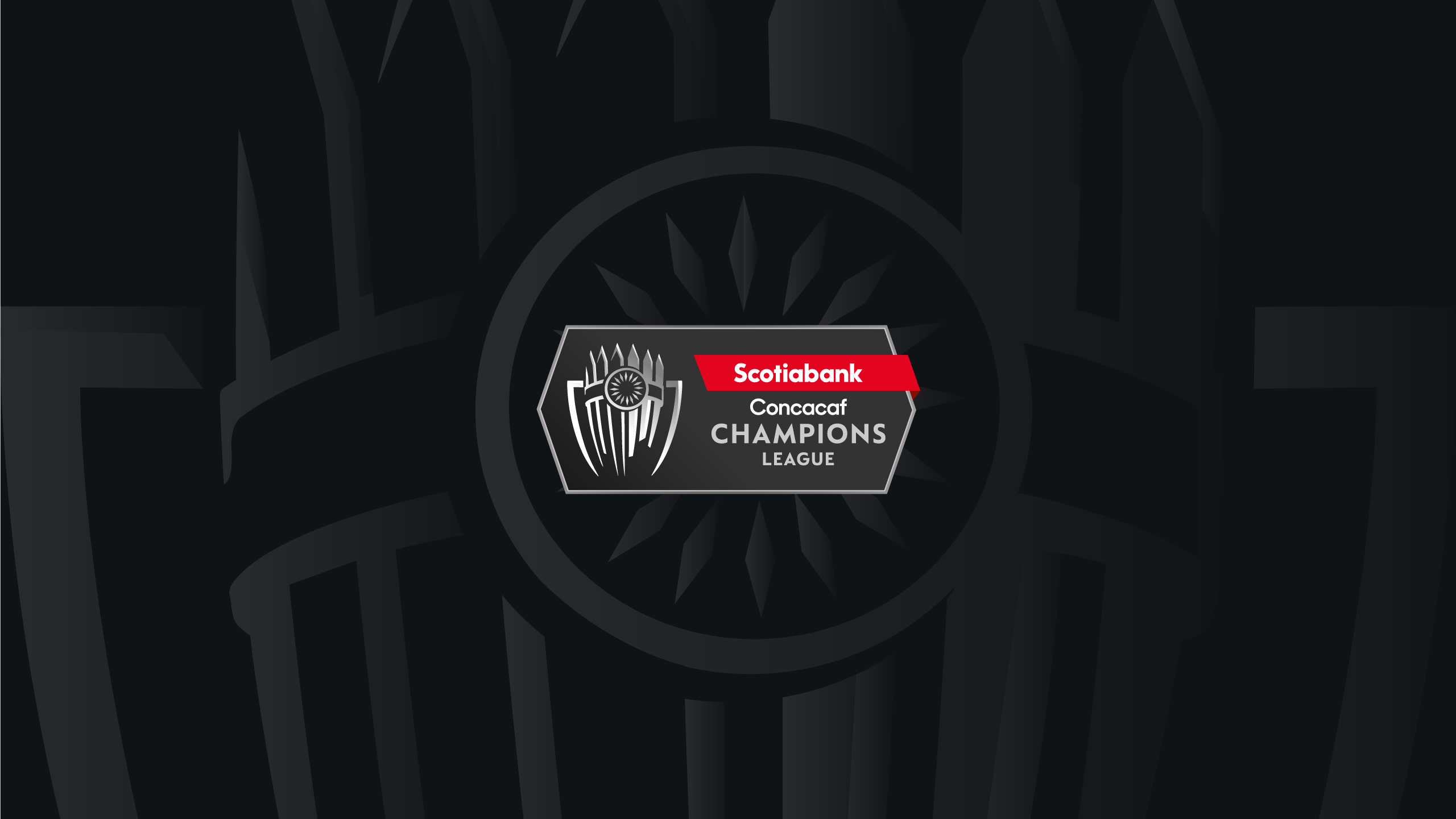 The Round of 16 will be followed by home and away quarterfinal matches in March, Semifinals and first leg final in April, and the second leg final in the first week of May.

The winner of this elite club competition will be crowned regional club champion and will represent the confederation at the 2022 FIFA Club World Cup (FCWC).

The current Scotiabank Concacaf Champions League holder is CF Monterrey of Mexico who defeated Club America in the Final in October 2021. As regional club champion, Monterrey will represent the region at the FIFA Club World Cup in Abu Dhabi in February 2022.

In the case of two of the competing clubs, Cavaly AS and New York City FC, they are unable to participate in their regular home stadiums for their Round of 16 home matches and have submitted alternative options which Concacaf has approved.

Cavaly AS
Due to the extremely challenging safety and security situation in Haiti, the Concacaf Council in December 2021 made a decision to suspend official Concacaf competition matches being hosted in the country. For this reason, Cavaly AS is currently unable to host Concacaf club matches in its home venue. Following an extensive review of options and proposals made by the club, Concacaf has approved their preferred option to play the tie at Gillette Stadium, in Foxborough, MA. The first leg match will kick off at 6:00 PM ET/local on Tuesday, February 15, 2022.

New York City FC
For the series between New York City FC and Santos de Guapiles (CRC), NYCFC has communicated to Concacaf that no suitable venues in the New York area are available for its home match. The club has requested to host the game at Banc of California Stadium, in Los Angeles, CA which Concacaf has approved given the circumstances. The second leg Round of 16 match is scheduled for Wednesday, February 23, 2022, kicking off at 6:00 pm ET / 3:00 pm local time

The updated schedule for all Round of 16 matches, including venues, is available here and below.

The 2022 SCCL matches will be widely available for fans across the region to follow and enjoy through the Confederation’s TV partner networks, including FOX Sports (USA-English), TUDN (USA-Spanish), Fox Sports Mexico (Mexico-Spanish), ESPN (Central America-Spanish), and other local partners.