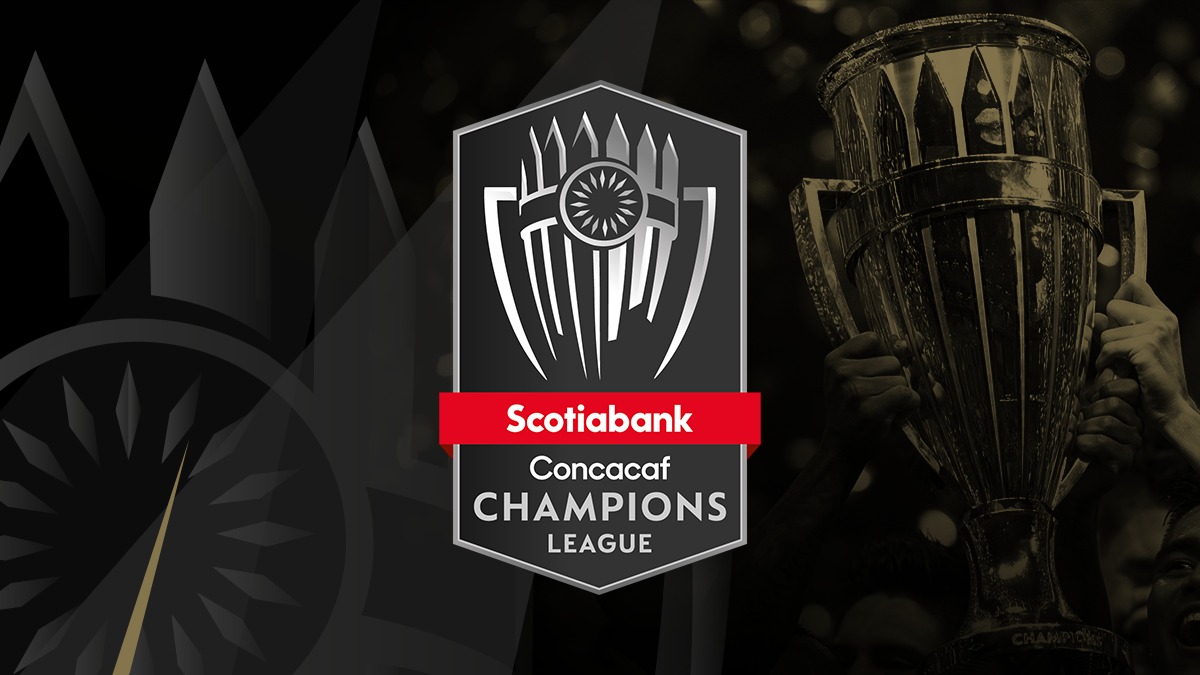 Miami, FL- Concacaf has announced the schedule for the Final of the 2022 Scotiabank Concacaf Champions League (SCCL). The two-legged series between Pumas UNAM (MEX) and Seattle Sounders FC (USA) is scheduled for April 27 (first leg) and May 4 (second leg), in Mexico City and Seattle, respectively.

Pumas UNAM has qualified for their first Concacaf Final since 2005 thanks to a 0-0 draw versus Cruz Azul in the second leg semifinals on Tuesday night at Estadio Azteca. With the result, the club earned a 2-1 aggregate victory and will aim for its first Concacaf crown since 1989.

The Seattle Sounders are through to the Final of the SCCL for the first time in history after playing to a 1-1 draw with New York City FC in their second leg semifinal. By virtue of their 3-1 win in the first leg, combined with Wednesday’s result, the Sounders emerged as 4-2 aggregate winners.

To determine which club will host the second leg of the 2022 SCCL, Concacaf has ranked the two finalists based on their results in the earlier rounds of the competition (wins, draws, and, if required, goal difference). After the 2022 SCCL semifinal results, the standings are as follows (also available here):

The Final will be widely available for fans across the region to follow and enjoy through the Confederation’s TV partner networks, including FOX Sports (USA-English), TUDN (USA-Spanish), Fox Sports Mexico (Mexico-Spanish), ESPN (Central America-Spanish), OneSoccer (Canada-English), Flow Sports (Caribbean-English) and other local partners.

The winner of this elite club competition will be crowned regional club champion and will represent the confederation at the 2022 FIFA Club World Cup (FCWC). The current SCCL champion is CF Monterrey (MEX) after they defeated fellow Liga MX side Club America 1-0 in the 2021 SCCL Final.

More information on the tournament, including Frequently Asked Questions, is available here.