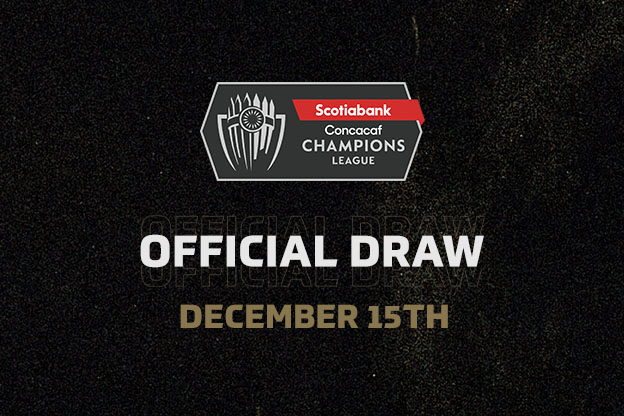 Concacaf Director of Competitions Carlos Fernandez will conduct the draw alongside former players from the region. A number of the club's head coaches will also participate in the evening’s event.

The draw will be widely available for fans across the region to follow and enjoy through the Confederation’s TV partner networks, including FOX Sports (USA-English), TUDN (USA-Spanish), Fox Sports Mexico (Mexico-Spanish), ESPN (Central America-Spanish), and other local partners.

For other territories, the event will be available on the Official Concacaf App (Apple and Google Play stores), and Concacaf’s Facebook and YouTube pages (all subject to territory restrictions).

Clubs from across the region have qualified for the 2022 SCCL through domestic leagues and cup competitions, and the Scotiabank Concacaf League, which qualifies six clubs to the SCCL. The full list of competing clubs in the 2022 SCCL is as follows (in alphabetical order per country):

Based on the 2022 SCCL Ranking (more information is available here), clubs will be distributed in Pots 1 and 2 as follows (in alphabetical order):

The Round of 16 bracket positions will be divided in Pots A and B as follows:

The 2022 SCCL matchups will commence with the Round of 16 between February 15-17 (first legs) and February 22-24 (second legs). The Round of 16 will be followed by home and away Quarterfinal matches in March and Semifinals in April. The two-legged final is scheduled for the last week of April (first leg) and the first week of May (second leg).

Concacaf will announce a complete schedule, including kickoff times and other details after the official draw.