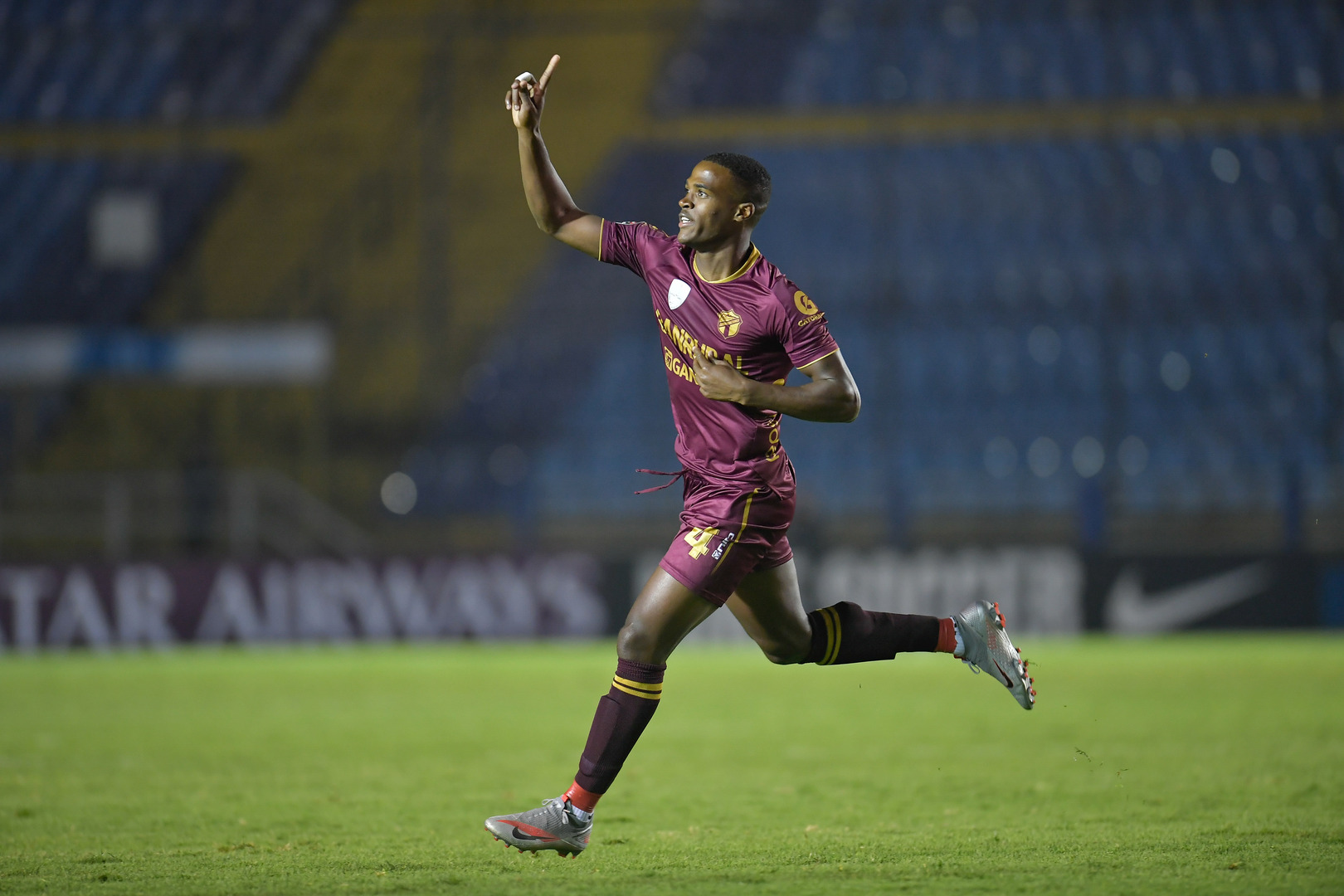 Karel Espino scored a spectacular strike for Comunicaciones against the Colorado Rapids in the first leg of their Scotiabank Concacaf Champions League Round of 16 series on February 17, 2022 at the Estadio Doroteo Guamuch Flores in Guatemala City.

CIUDAD GUATEMALA, Guatemala – A spectacular strike in the waning minutes from Karel Espino earned 2021 Scotiabank Concacaf League champions Comunicaciones of Guatemala a 1-0 victory against the Colorado Rapids in the first leg of their 2022 Scotiabank Concacaf Champions League Round of 16 series on Thursday night at the Estadio Doroteo Guamuch Flores in Guatemala City.

Comunicaciones came out the stronger of the two and almost carved out an early goal through Andres Lezcano, whose header was pushed to the post by Rapids GK William Yarbrough.

There was also another chance for the home side shortly before halftime when a cross deflected to the feet of 2021 SCL Top Scorer and Best Player Juan Anangono, but the veteran Ecuadorian striker scuffed the shot wide.

It was still very much a back-and-forth affair as play continued into the second half, with Comunicaciones still pressing for an opening goal, while Colorado remained patient and waited for spaces to open.

A misplayed clearance almost allowed Comunicaciones’ Kevin Lopez to break the deadlock in the 69’, with the ex-Motagua man firing over the crossbar, followed by an Alexander Larin free kick that sailed wide in the 77’.

The Rapids brought on some fresh legs in the final minutes in hopes of grabbing a late winner, with Max Alves coming closest in the 86’, but Espino would instead provide the winning score with a blast from distance that took a deflection and beat Yarbrough for the 1-0 final. 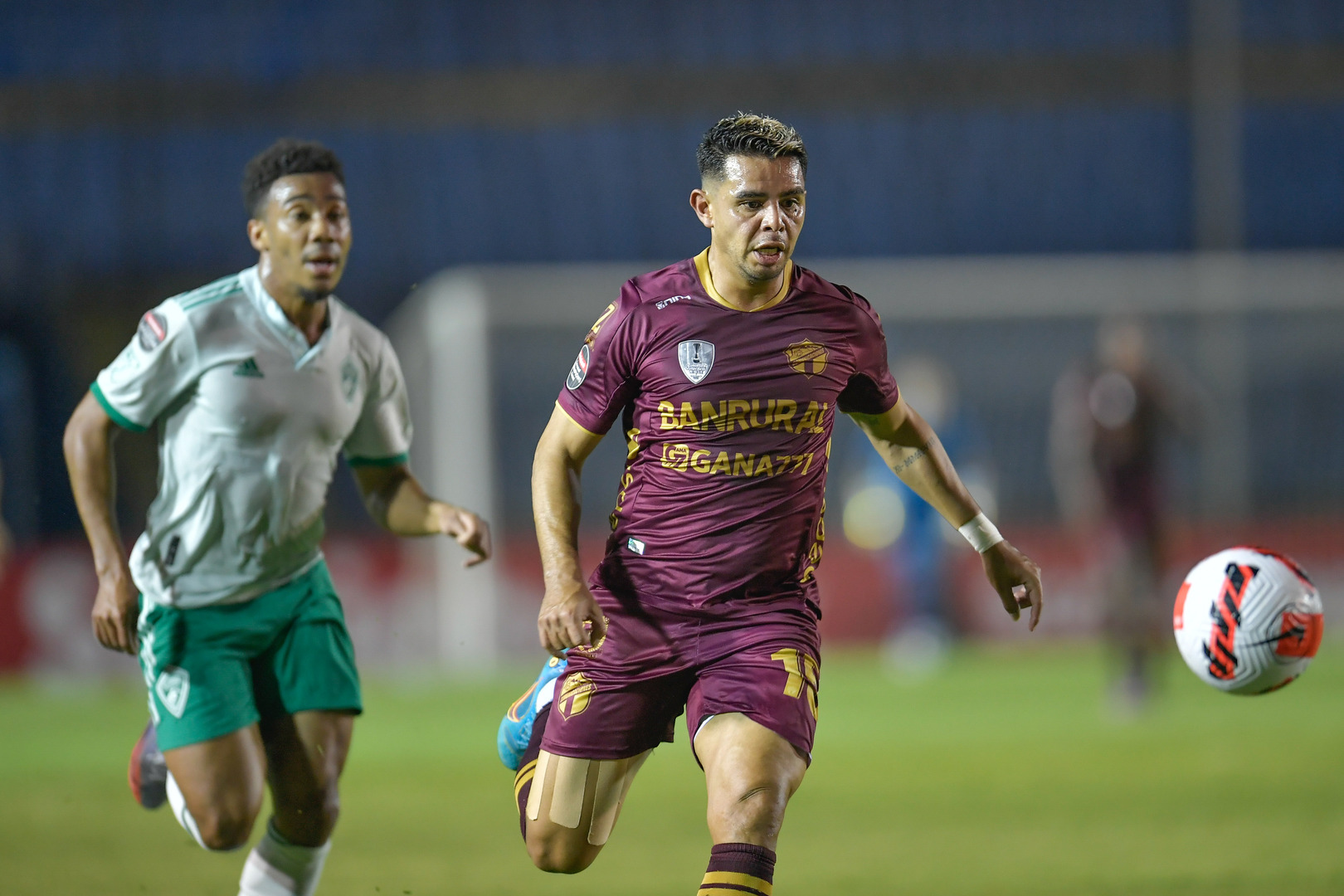 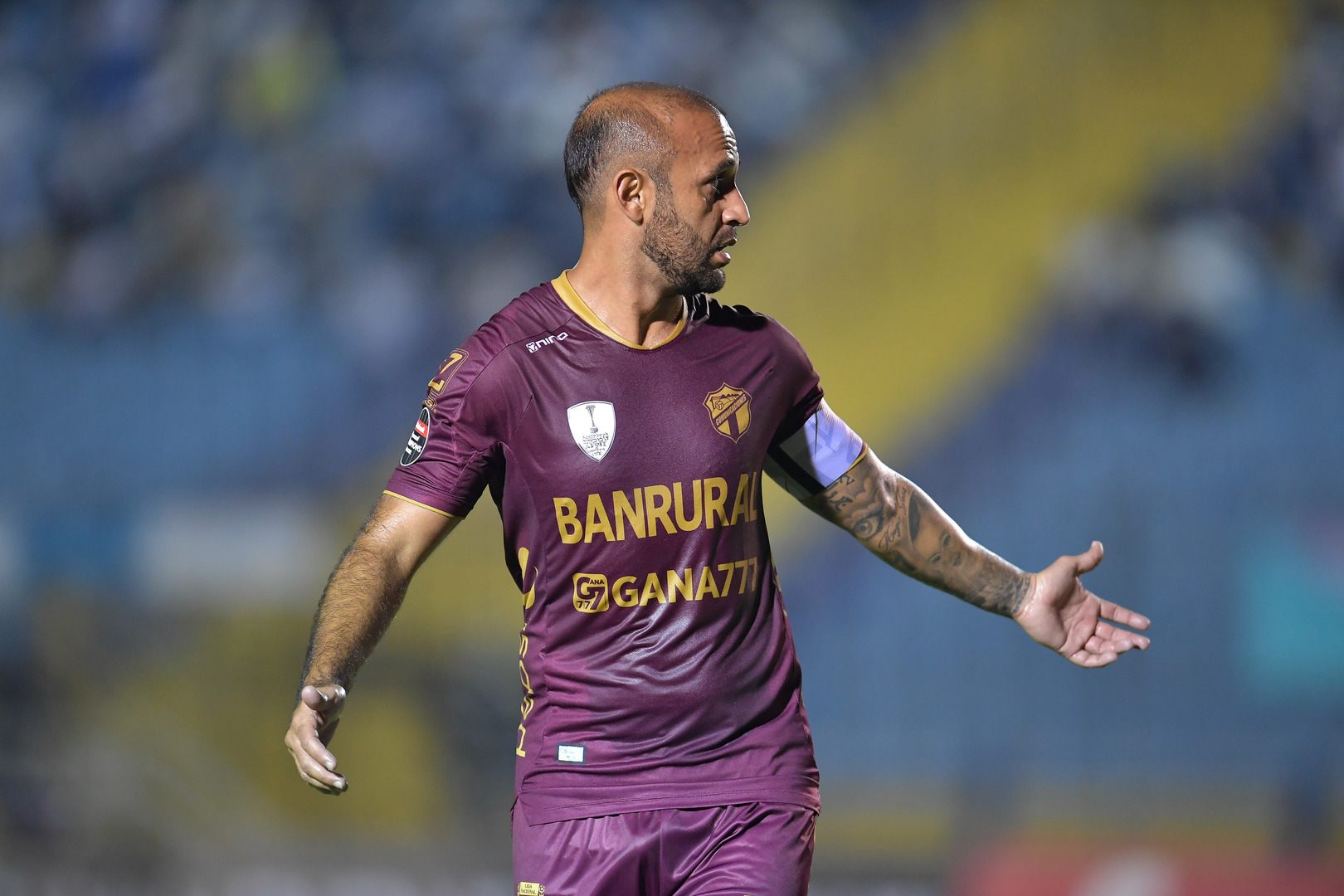 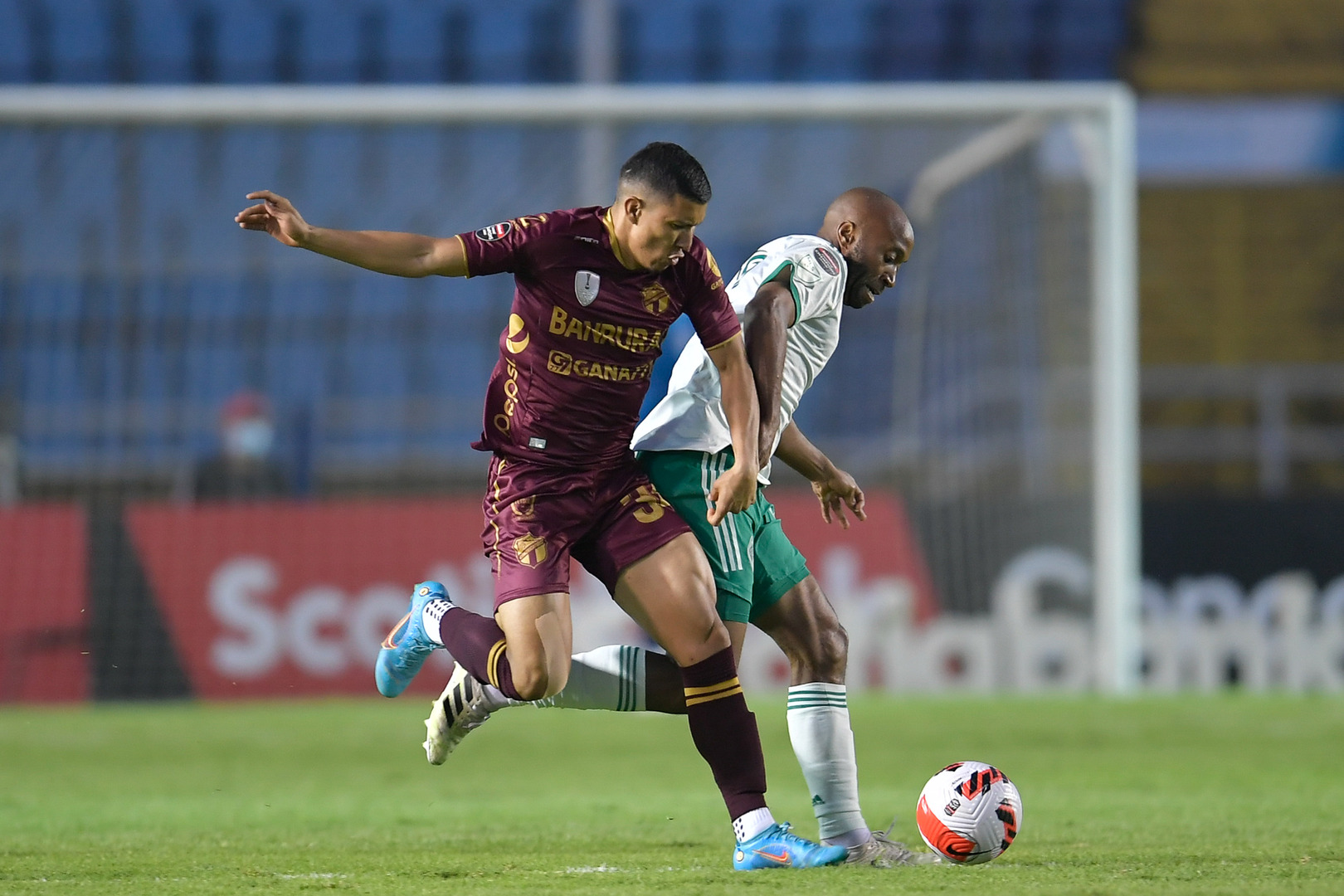 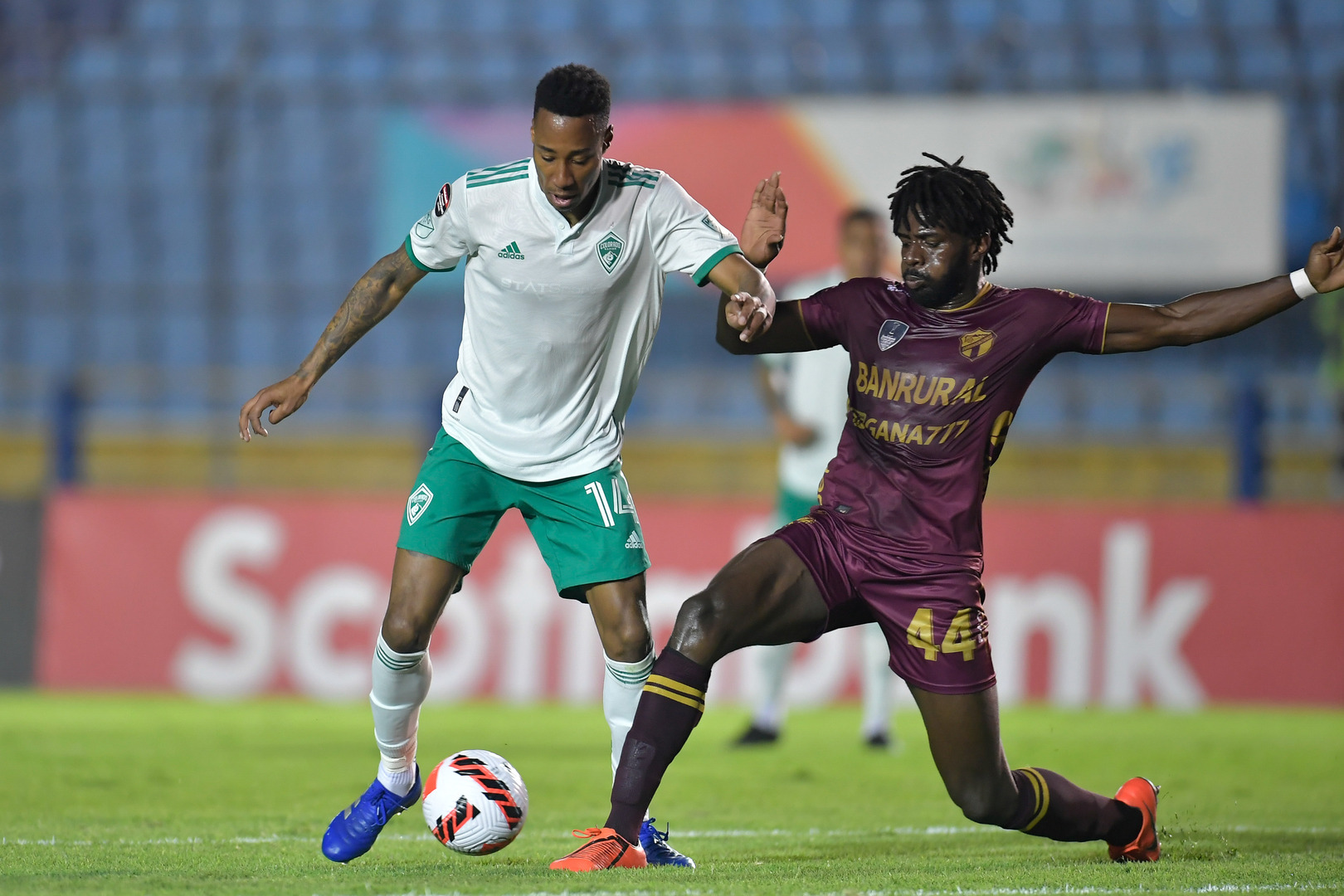 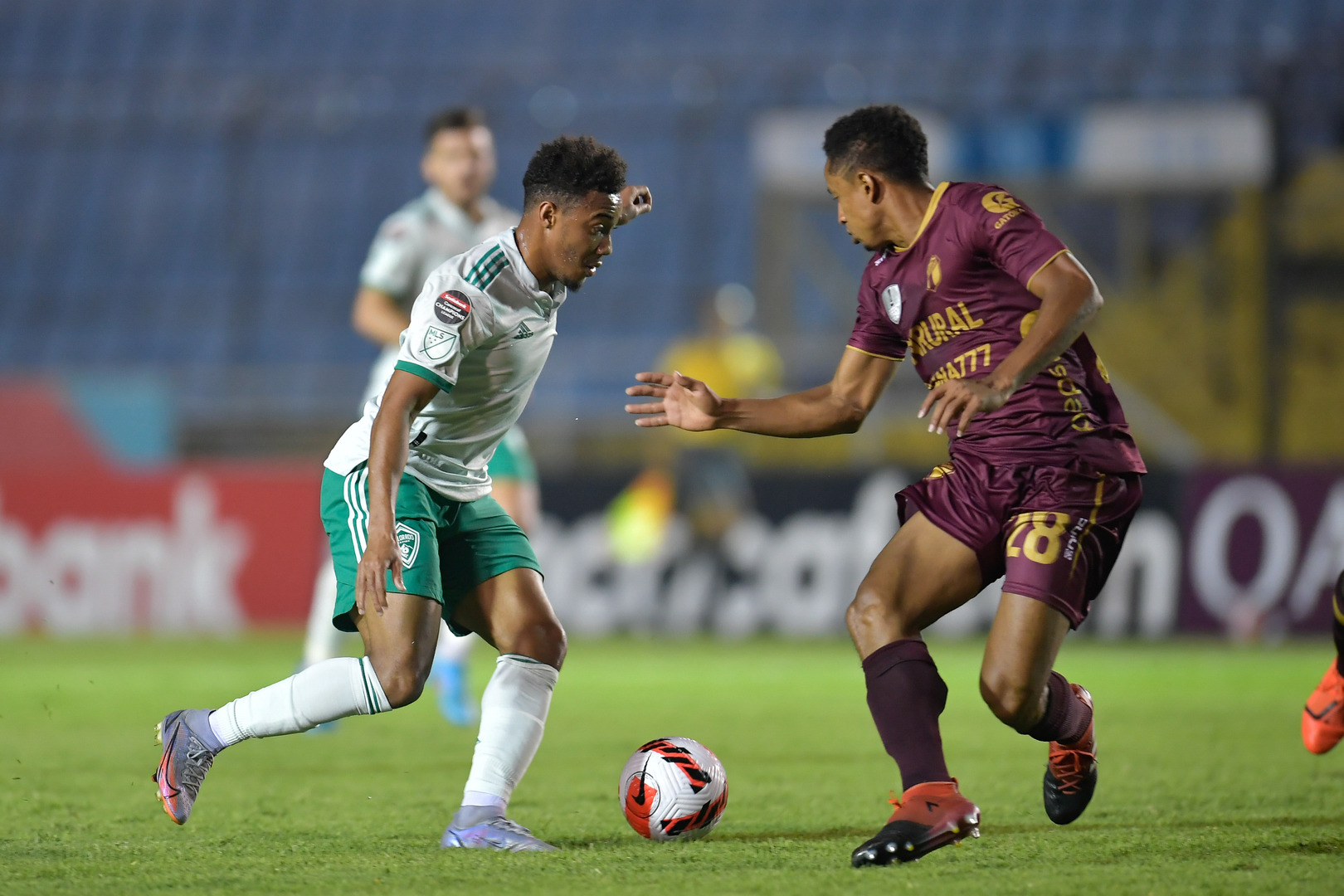 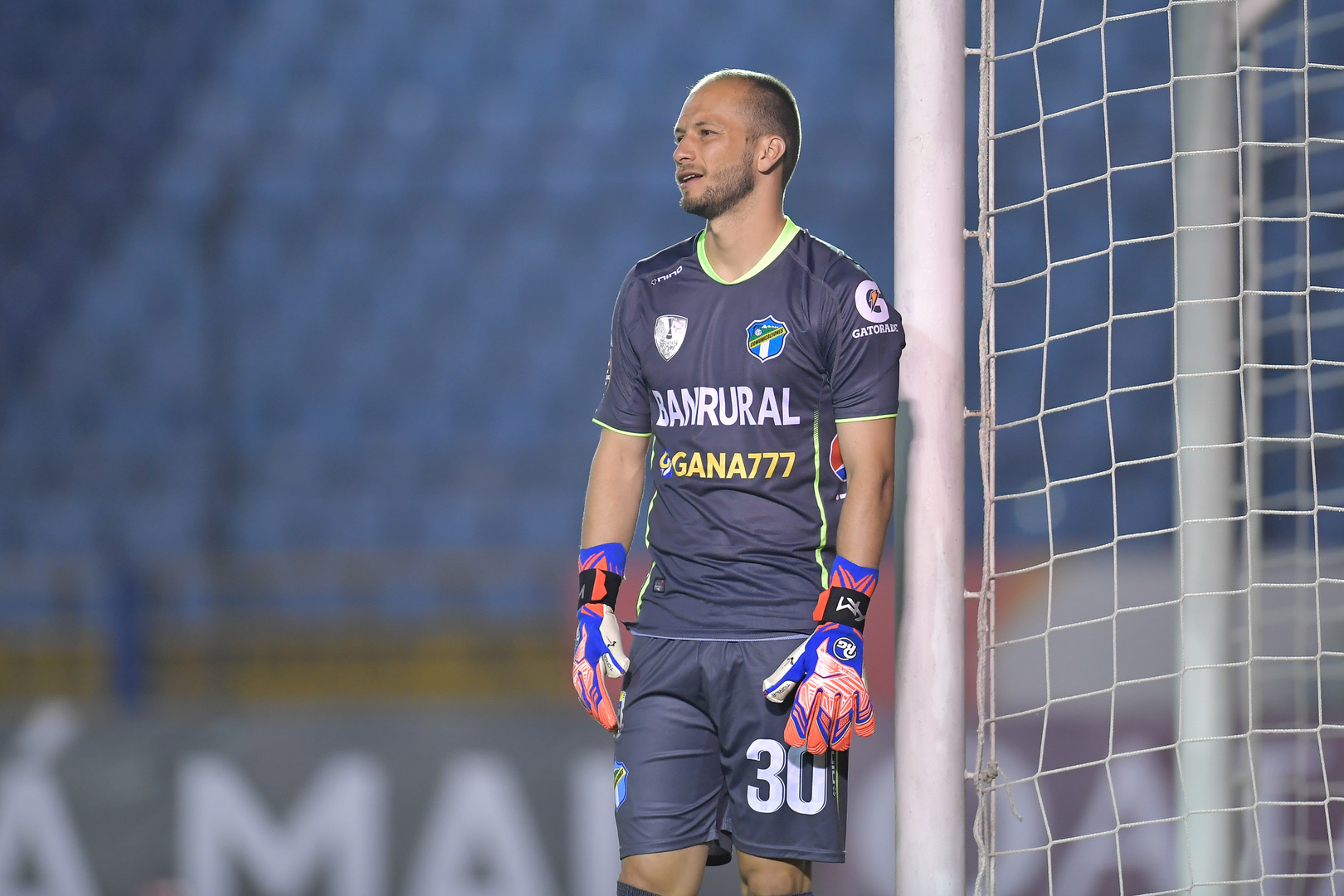 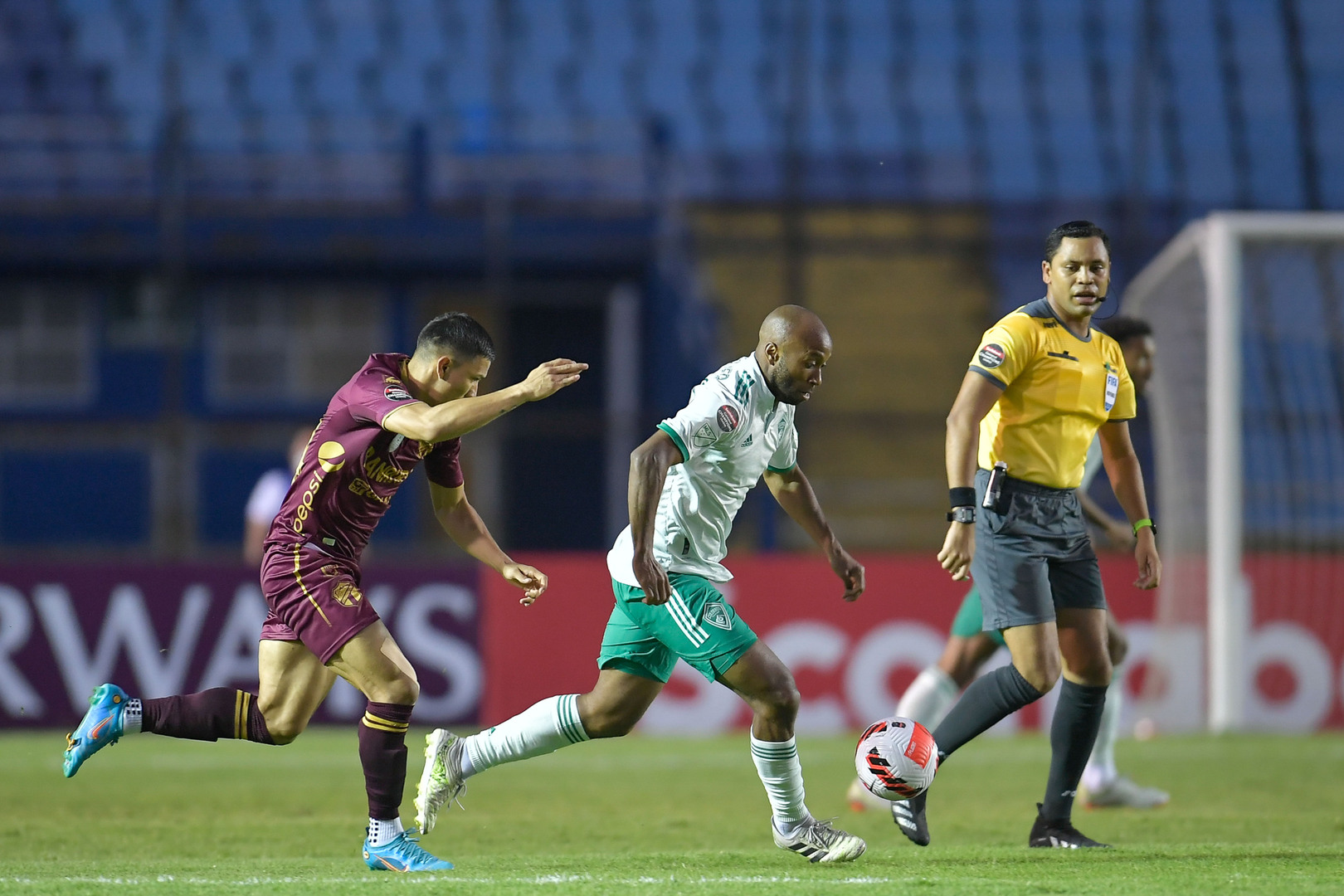 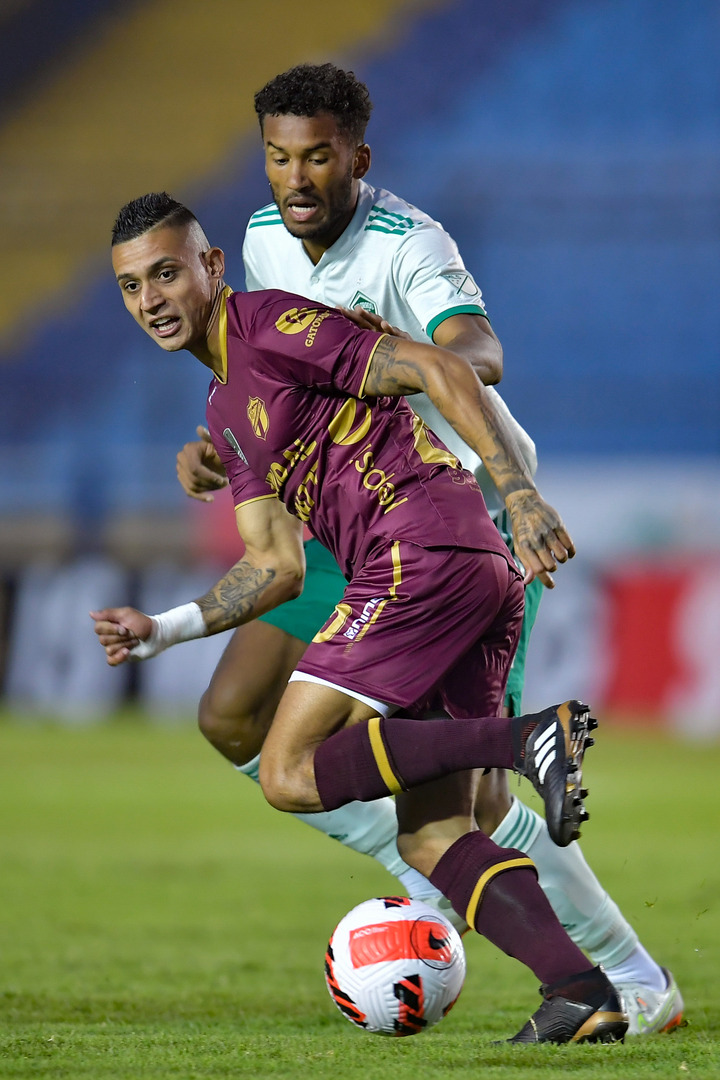 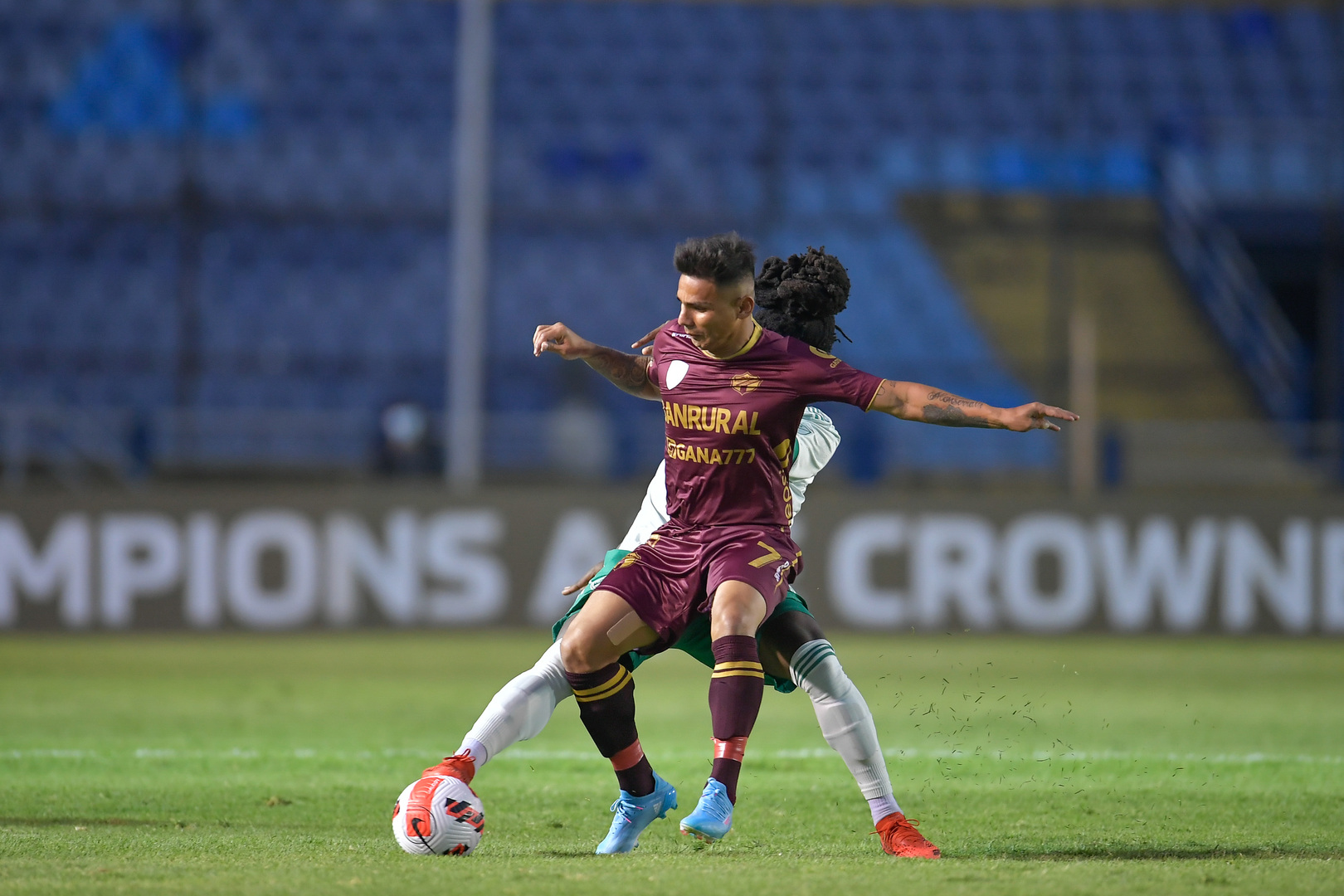 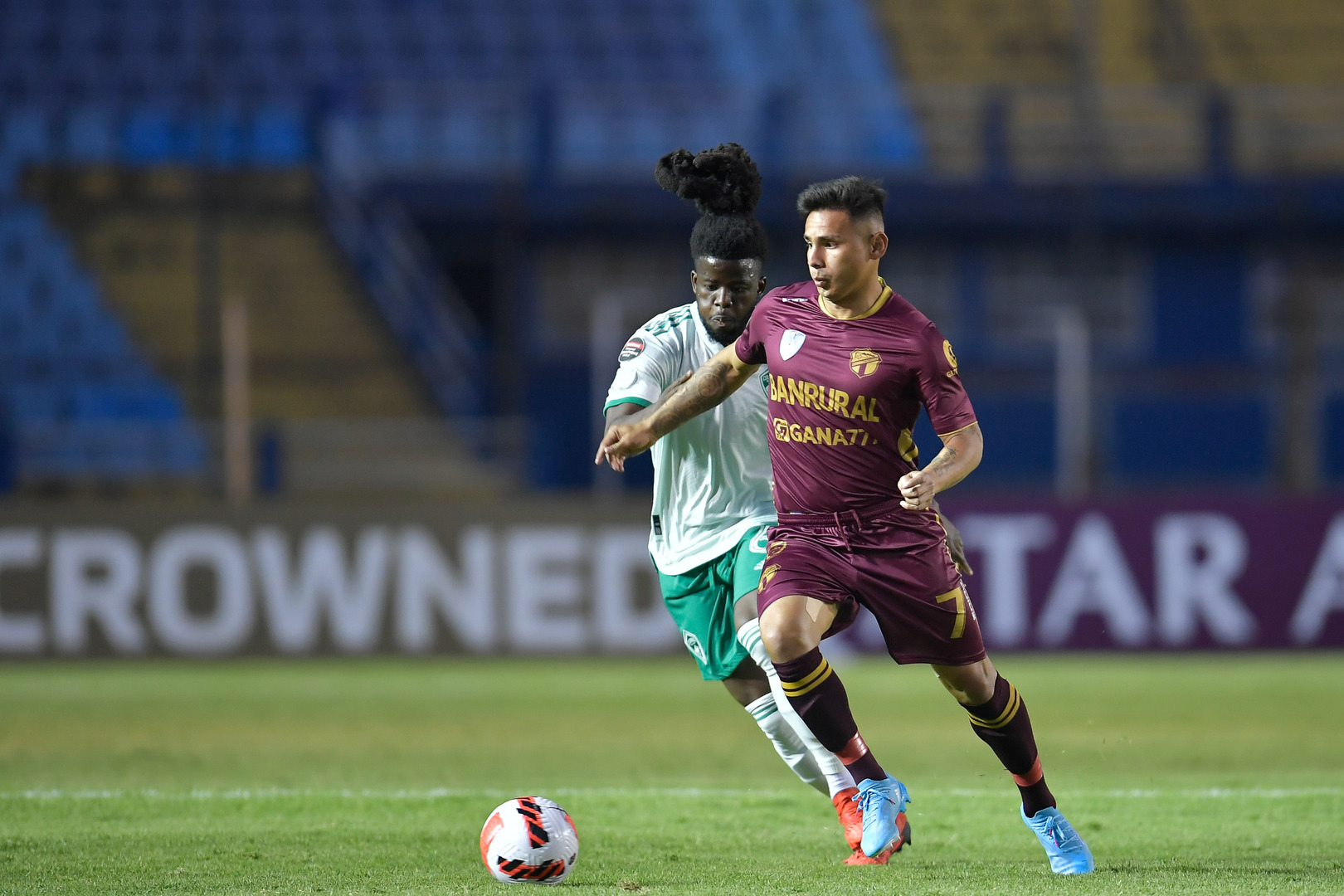 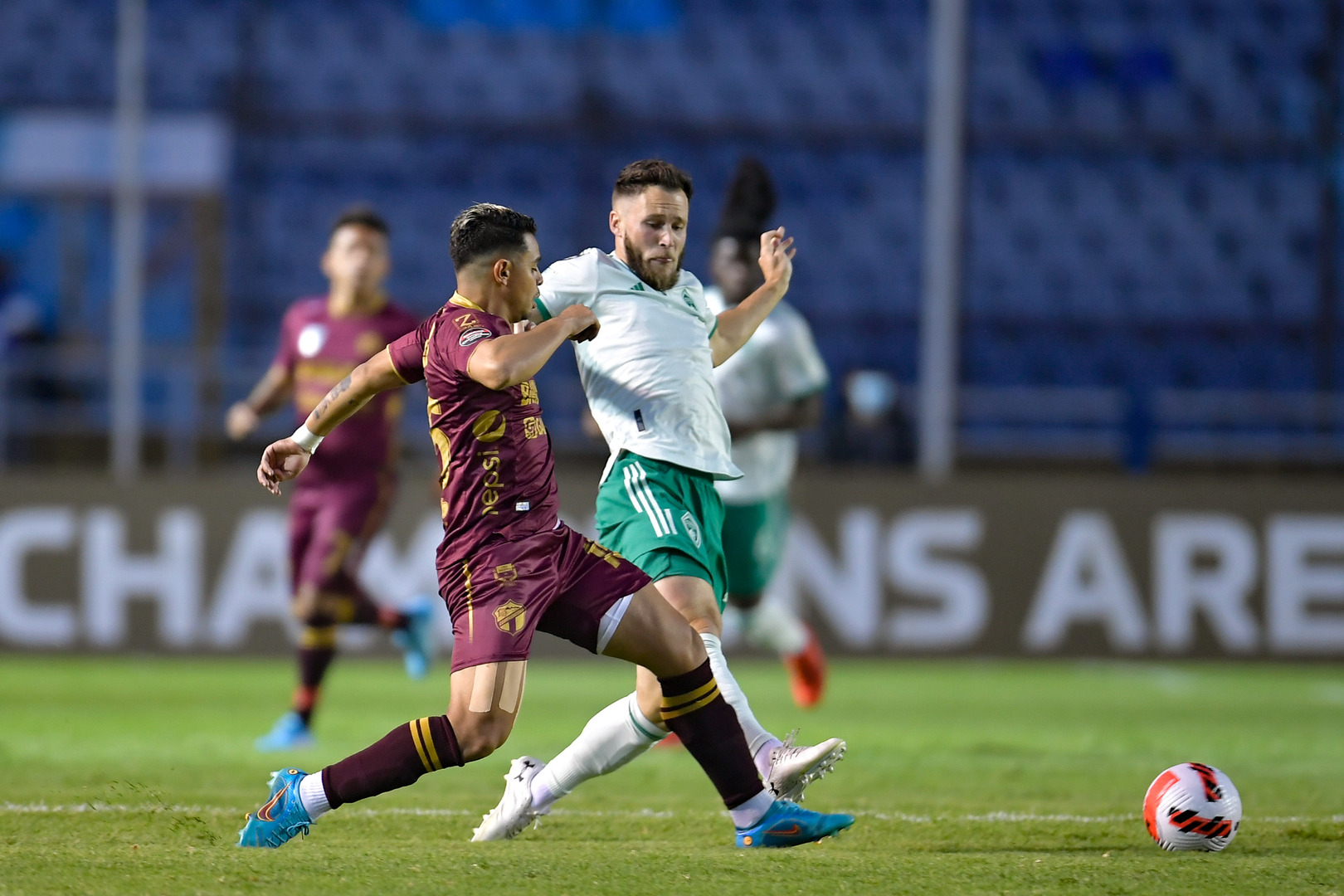 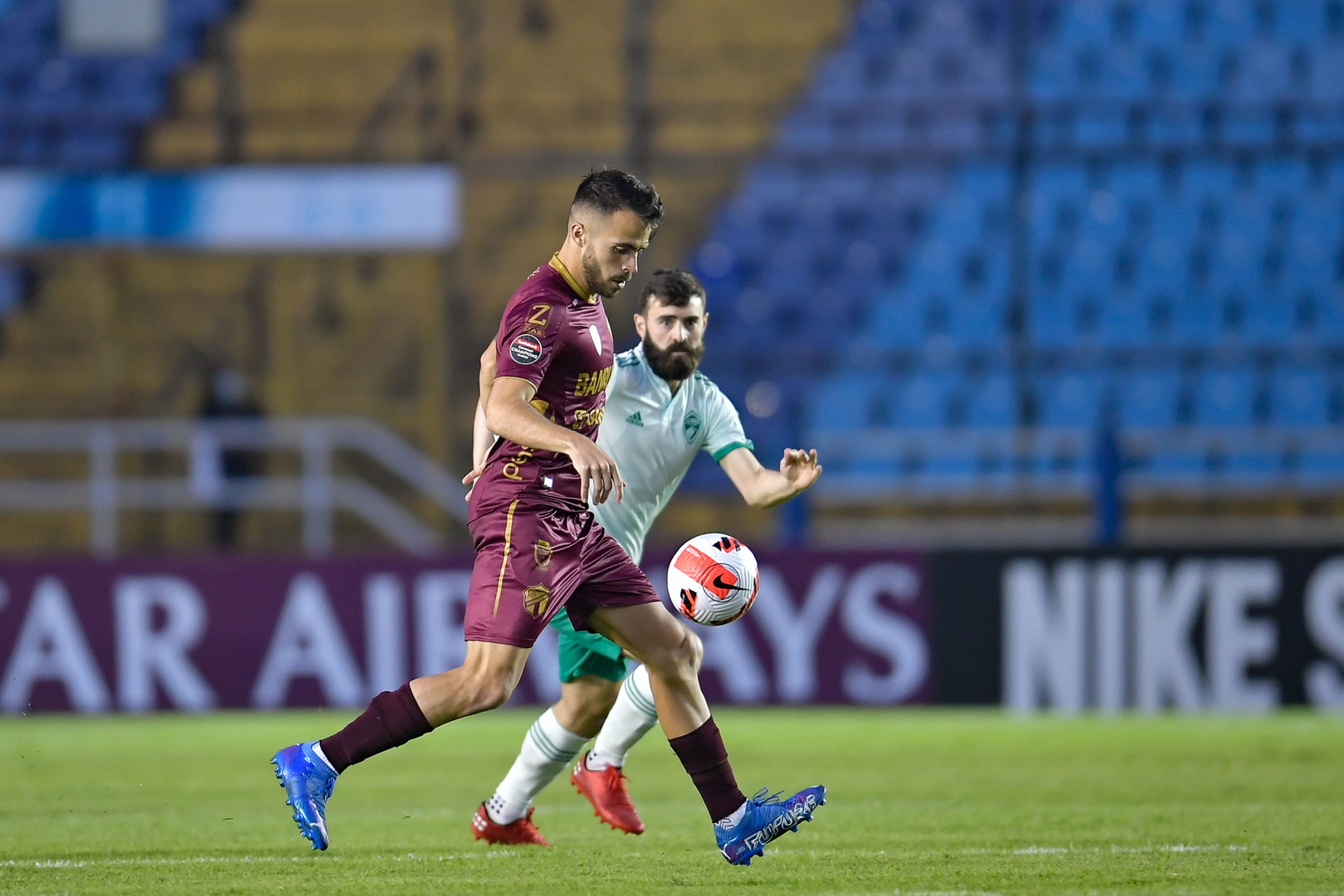 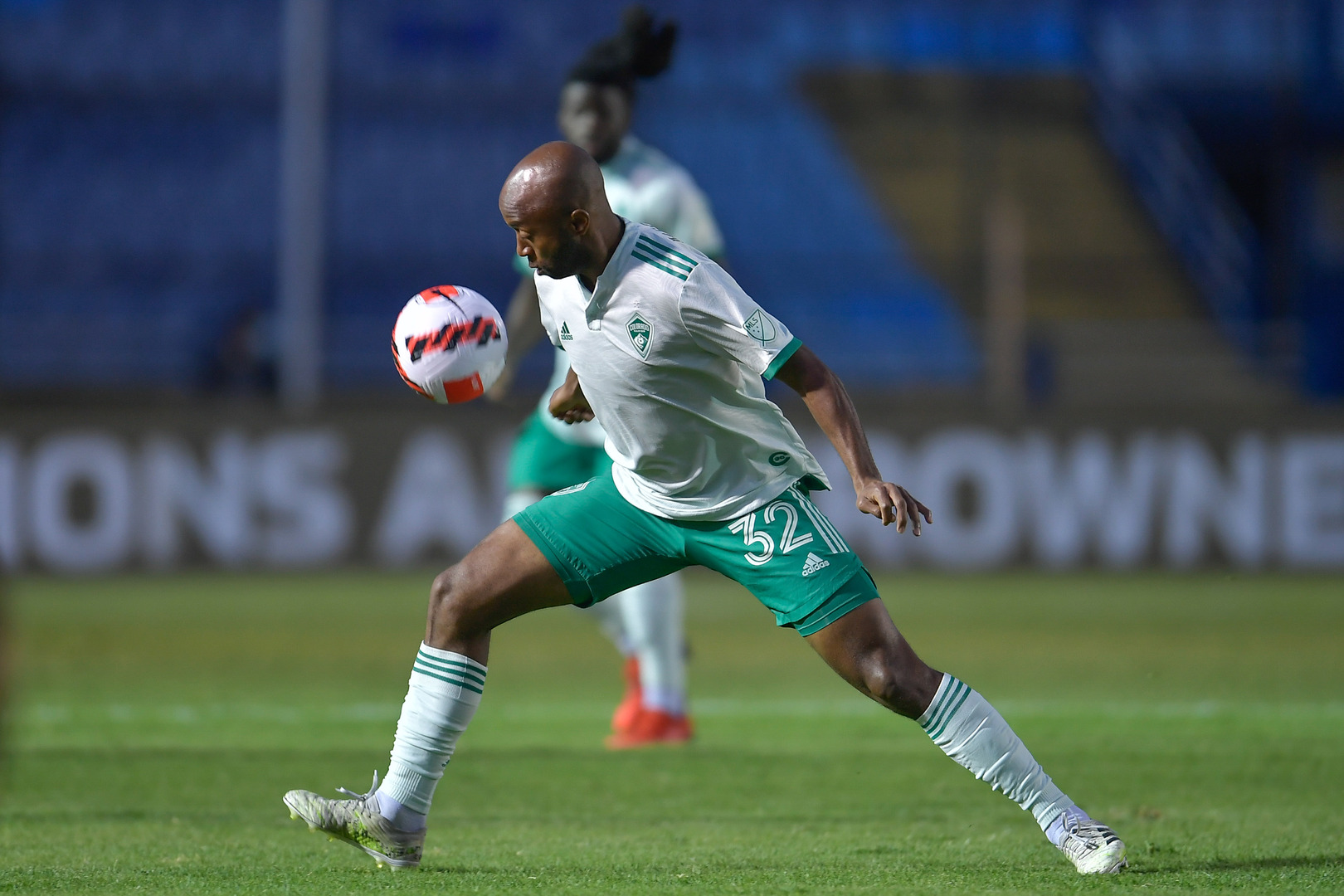 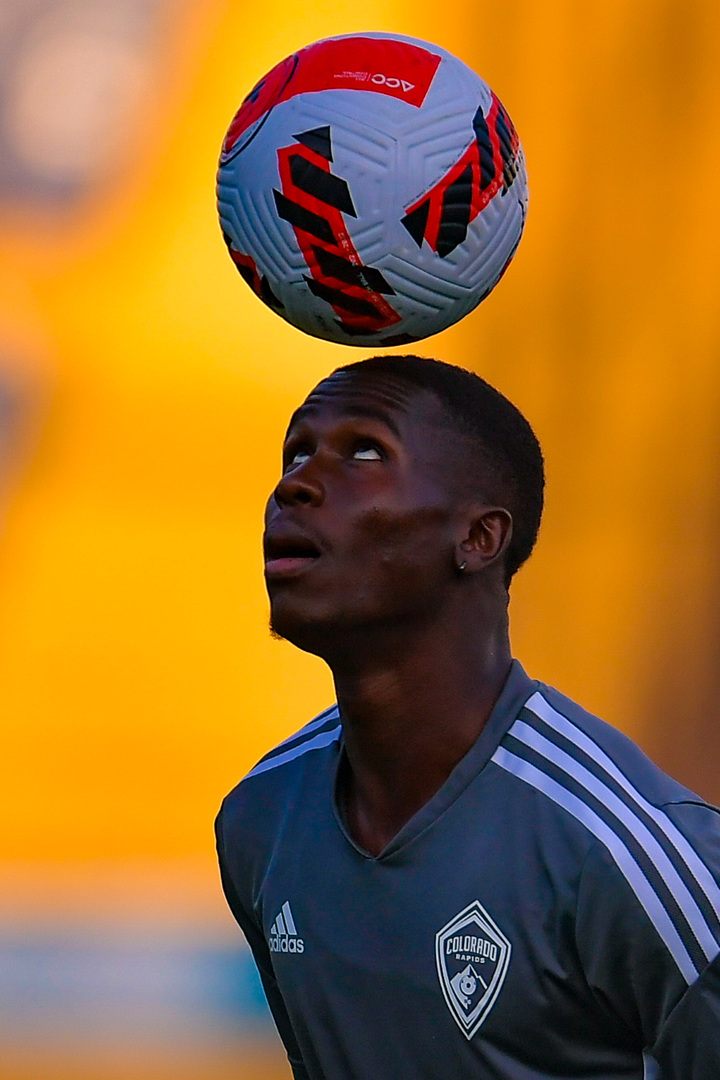 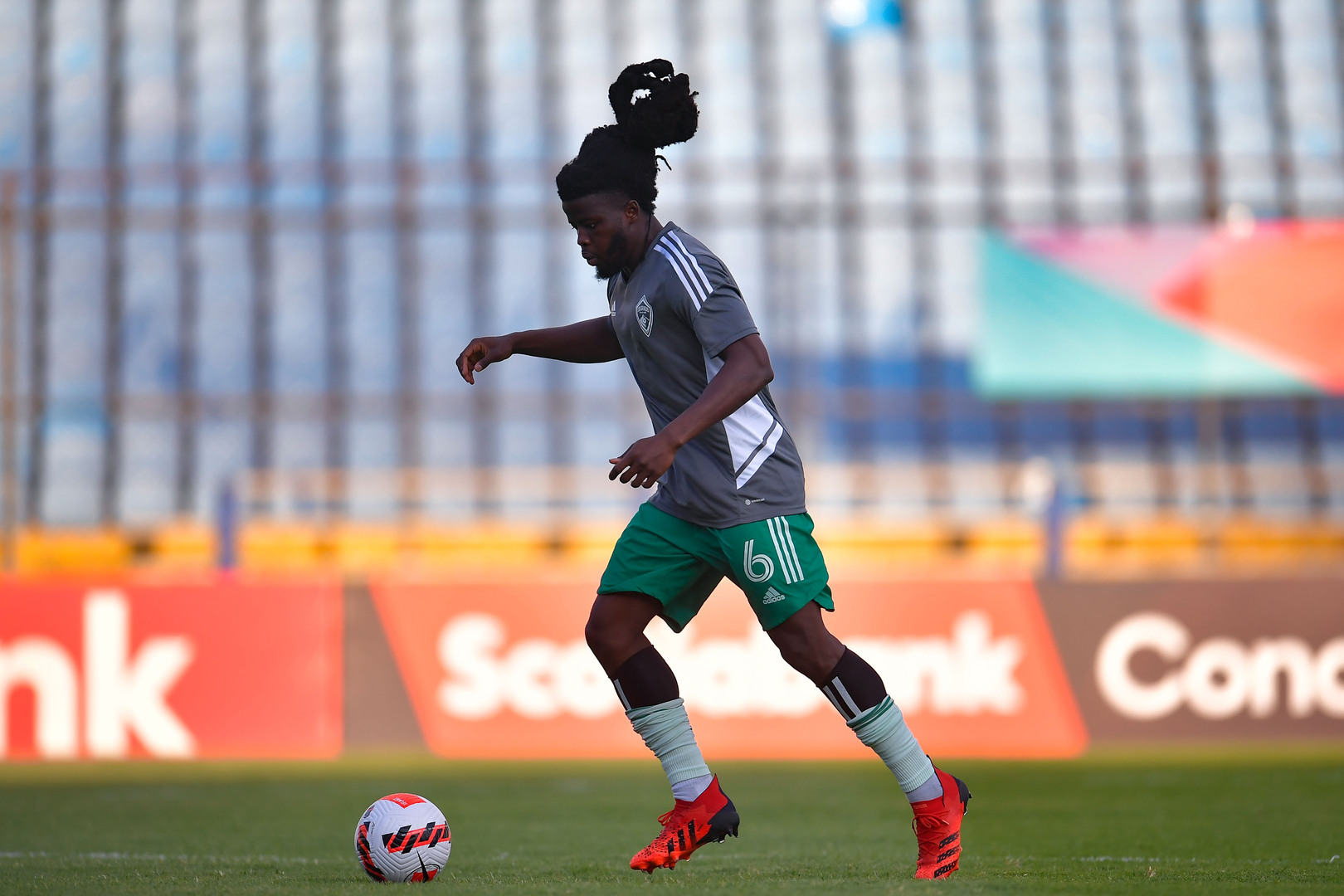 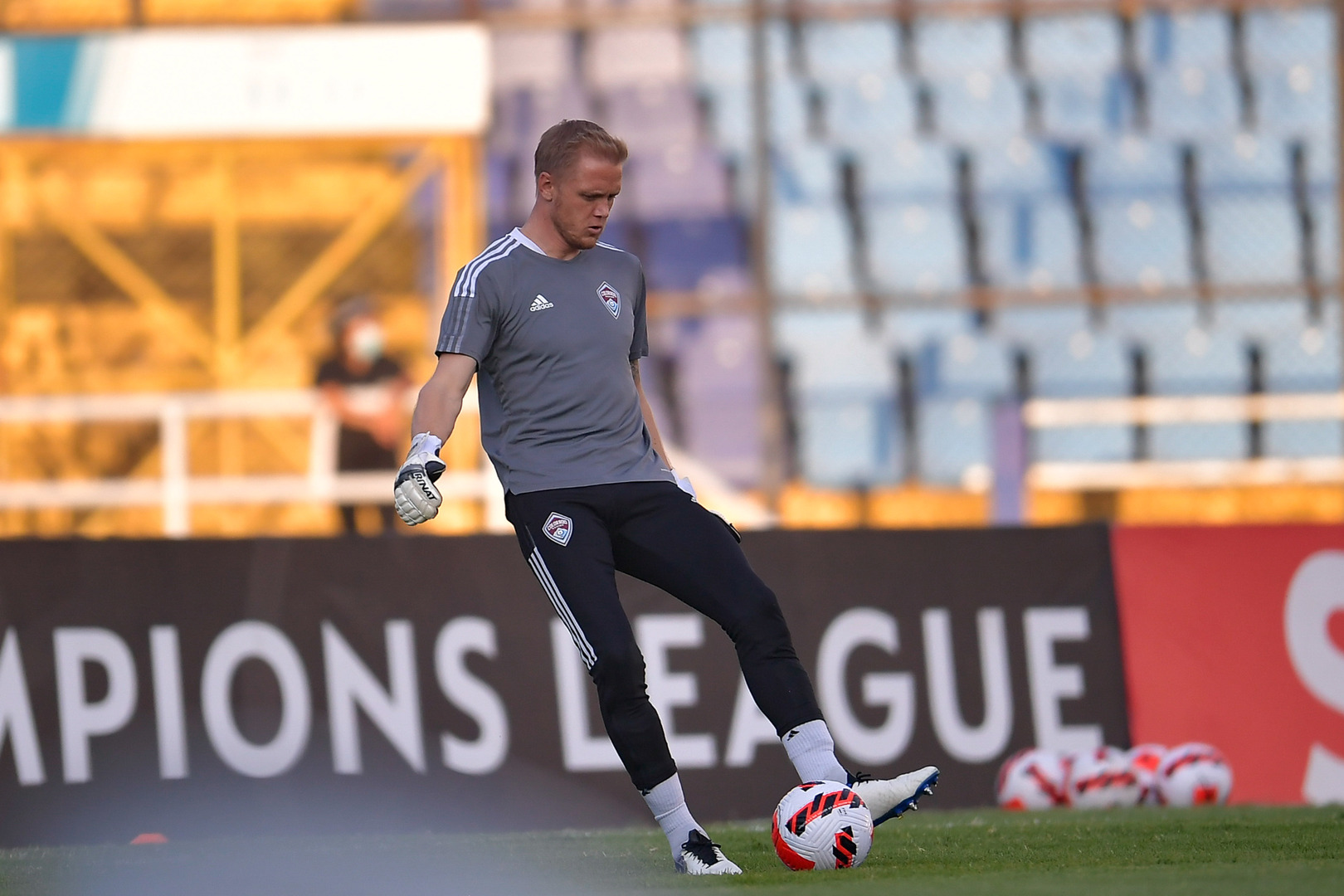 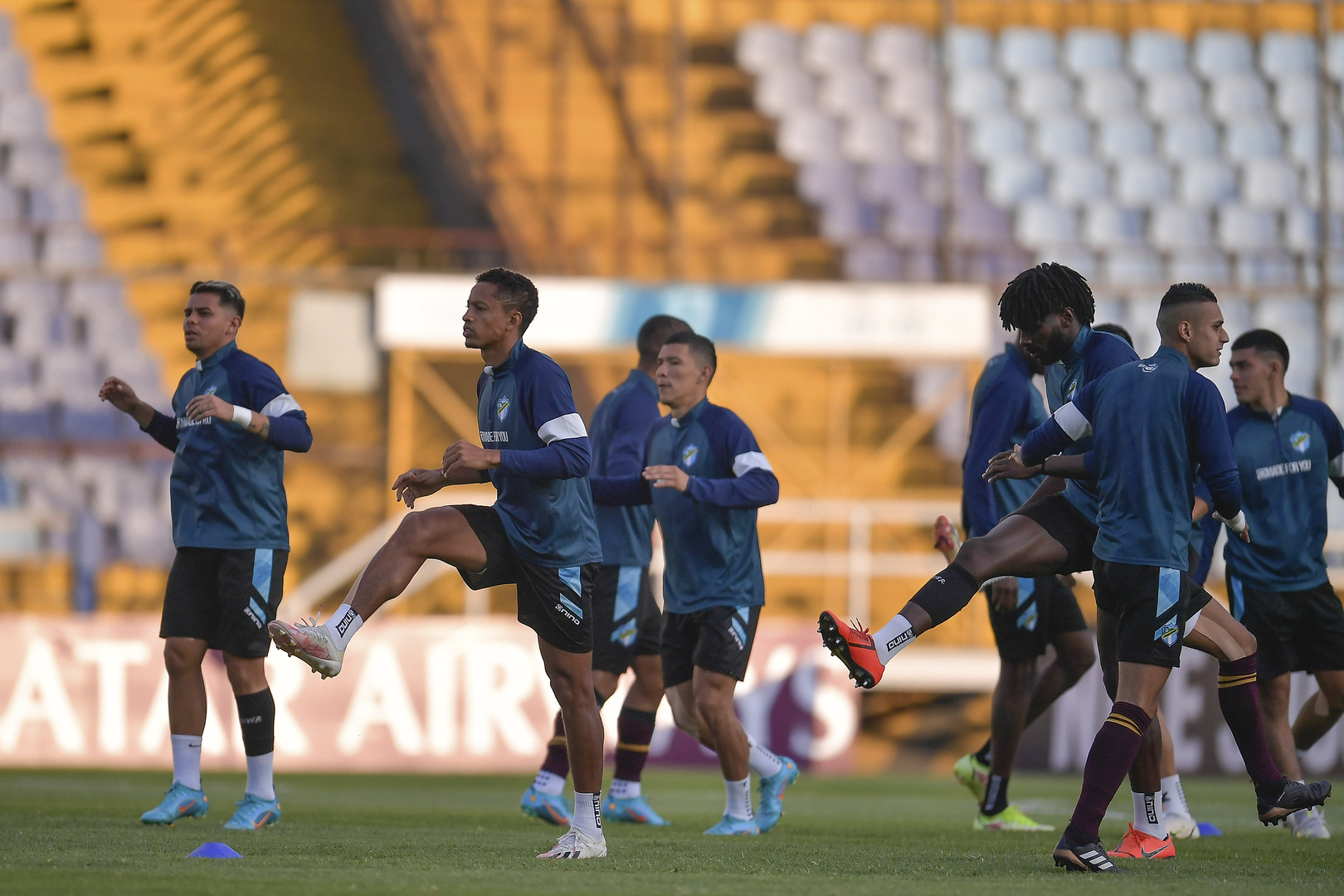