Comunicaciones one goal away from a historic comeback against NYFC 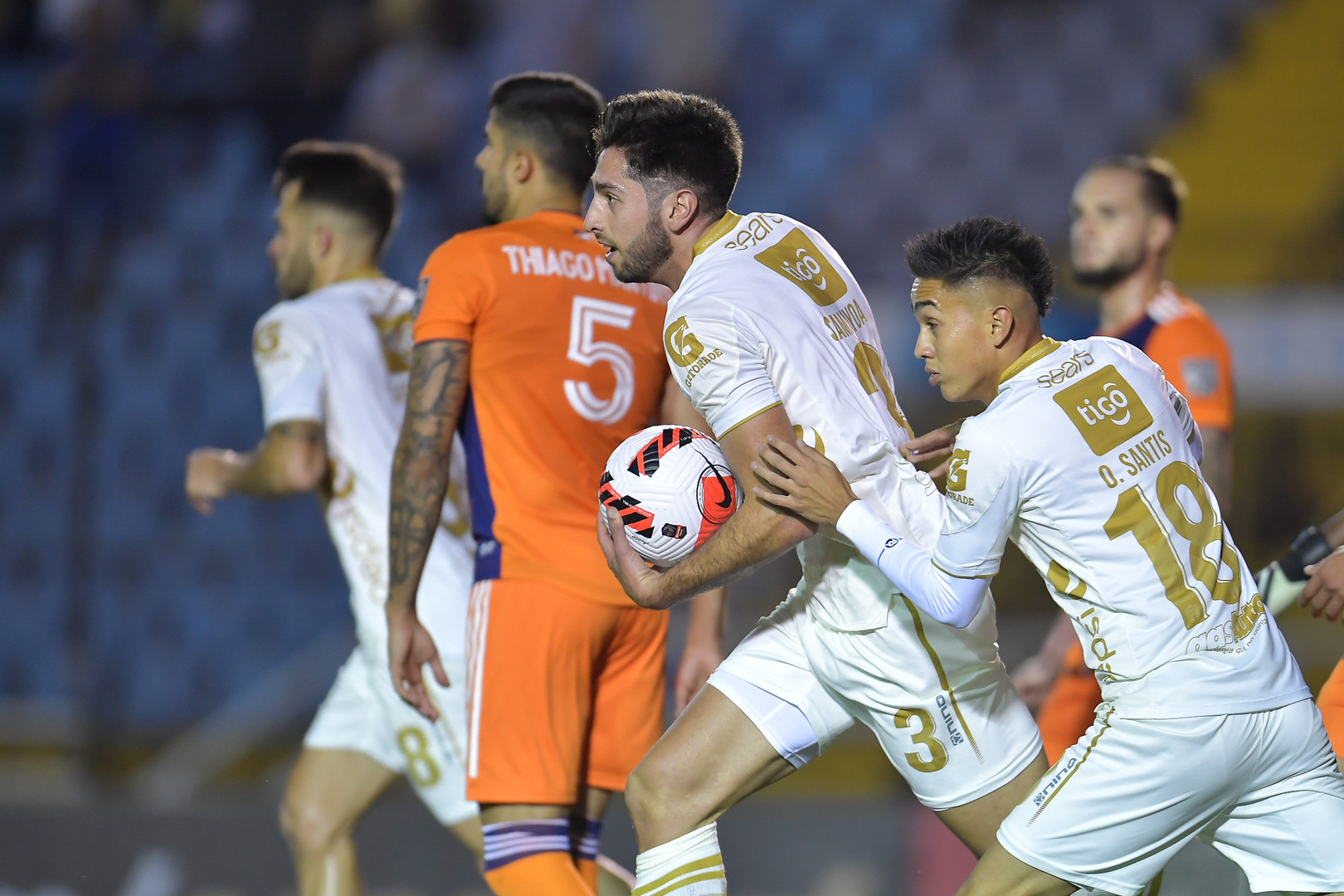 Nicolas Samayoa and Oscar Santis of Comunicaciones celebrate after scoring against New York City FC in the second leg of the Scotiabank Concacaf Champions League quarterfinal on March 15, 2022 at the Estadio Doroteo Guamuch Flores.

Comunicaciones one goal away from a historic comeback against NYFC

GUATEMALA City, Guatemala. - Comunicaciones topped New York City FC 4-2 at the Estadio Doroteo Guamuch Flores in a dramatic second leg of the Scotiabank Concacaf Champions League quarterfinal Tuesday, but it’s the MLS club moving into the semifinals thanks to the pair of goals in Guatemala City giving it a greater number of away goals scored.

The reigning MLS Cup champion opened the scoring, as Valentin “Taty” Castellanos bent a free kick from distance around the wall and past a diving Comunicaciones GK Kevin Moscoso.

Comunicaciones attacker Andres Lezcano tied things up before the halftime break, winning the ball back in the final third and firing past Johnson to make things 1-1.

The Cremas started the second half well, with Alexander Larin’s left-footed shot hitting the post and staying out. Yet, NYCFC got the critical second away goal in the 53rd minute as Castellanos recovered a cleared set piece and put in a perfect cross for Talles Magno, who headed it in.

Not content to let its dreams of SCCL glory end, however, the Concacaf League holders found goals in the 69th minute, with Nicolas Samayoa putting a rebound home, and in the 72nd minute as Lynner Garcia finished a low cross.

A stunning 88th-minute goal from Jose Manuel Contreras from distance made for a frantic finish as NYCFC defended its place in the next round and Comunicaciones looked for one more goal to gain passage.

The visitors were able to avoid another goal and are into the SCCL semifinals for the first time in the club’s history. 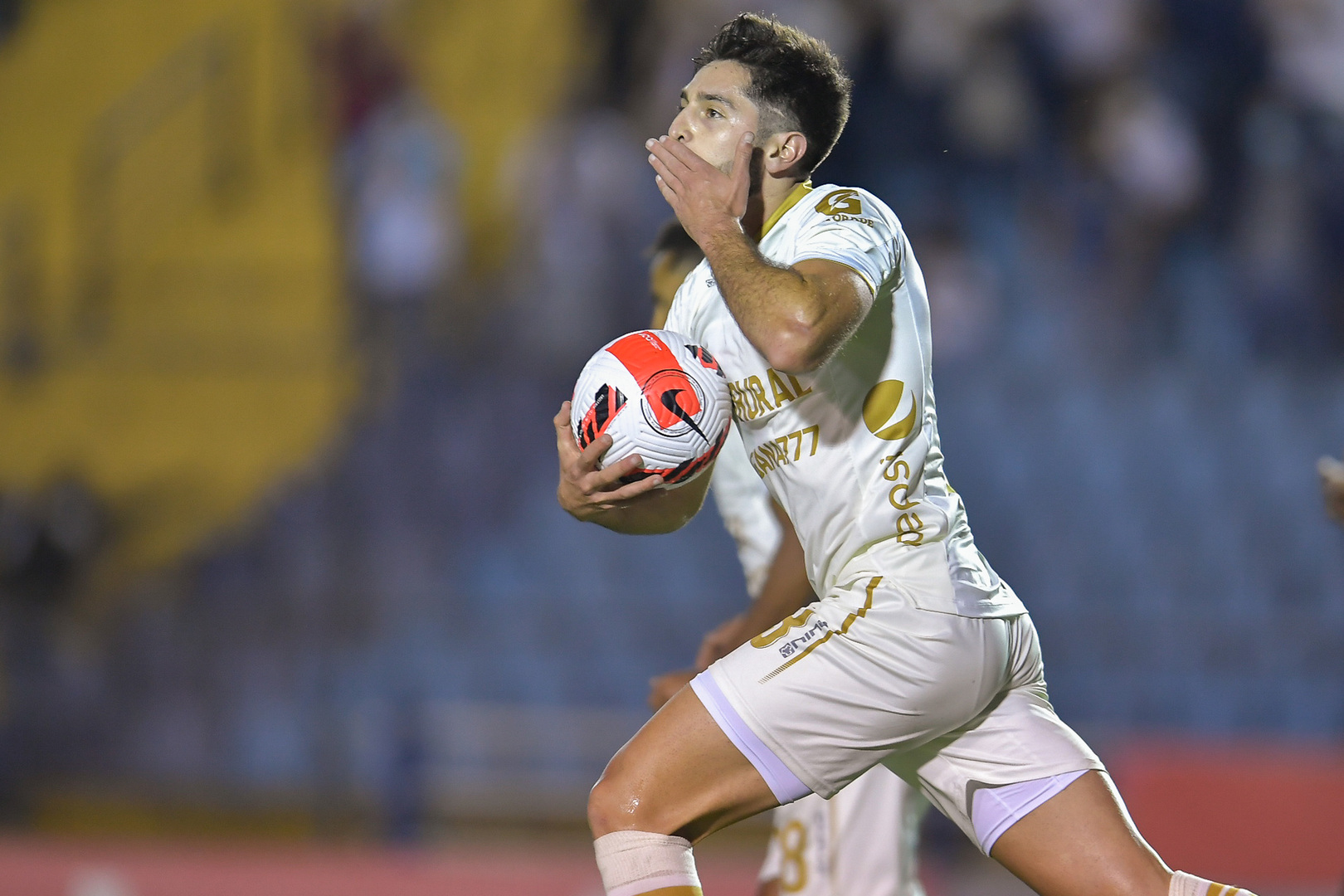 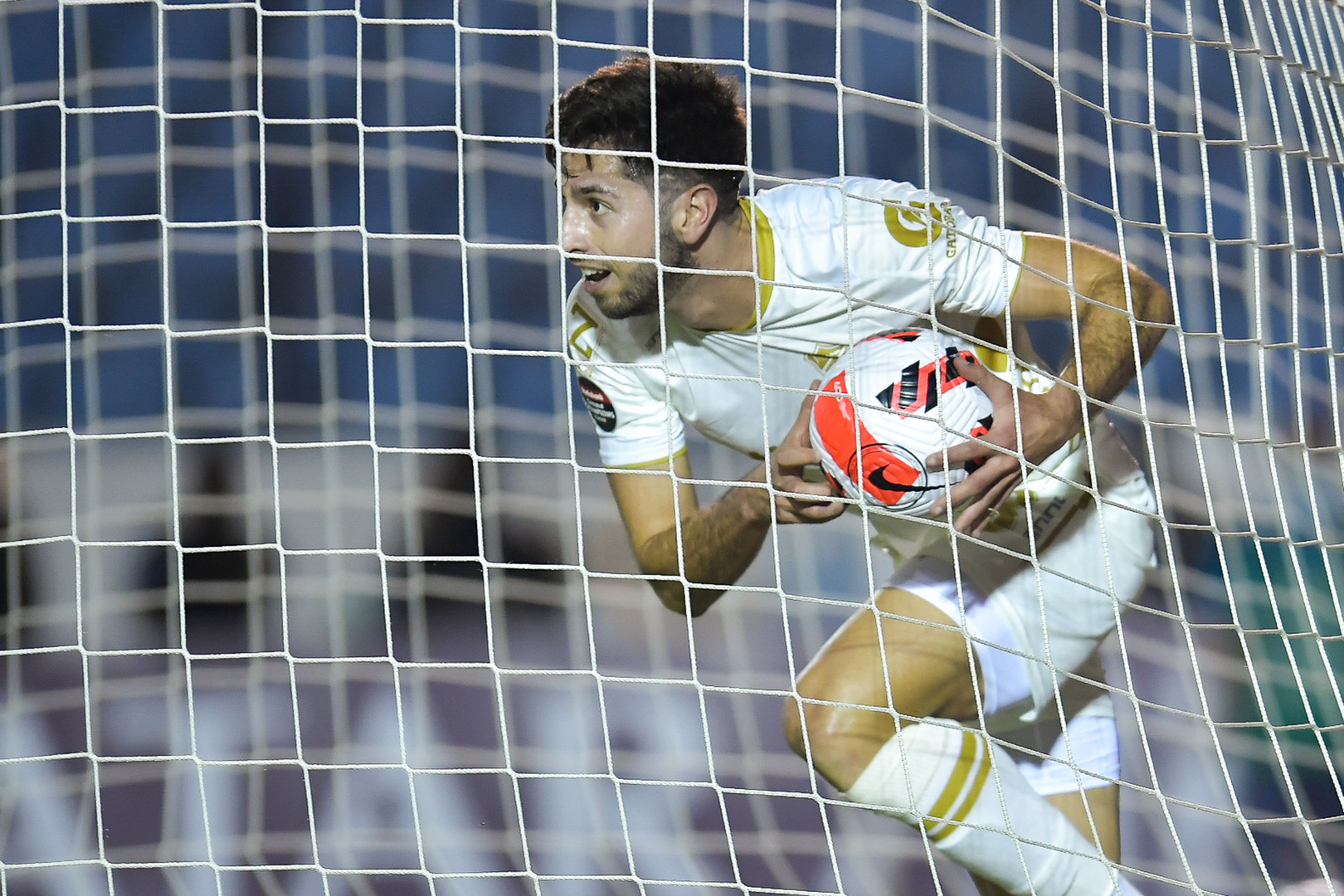 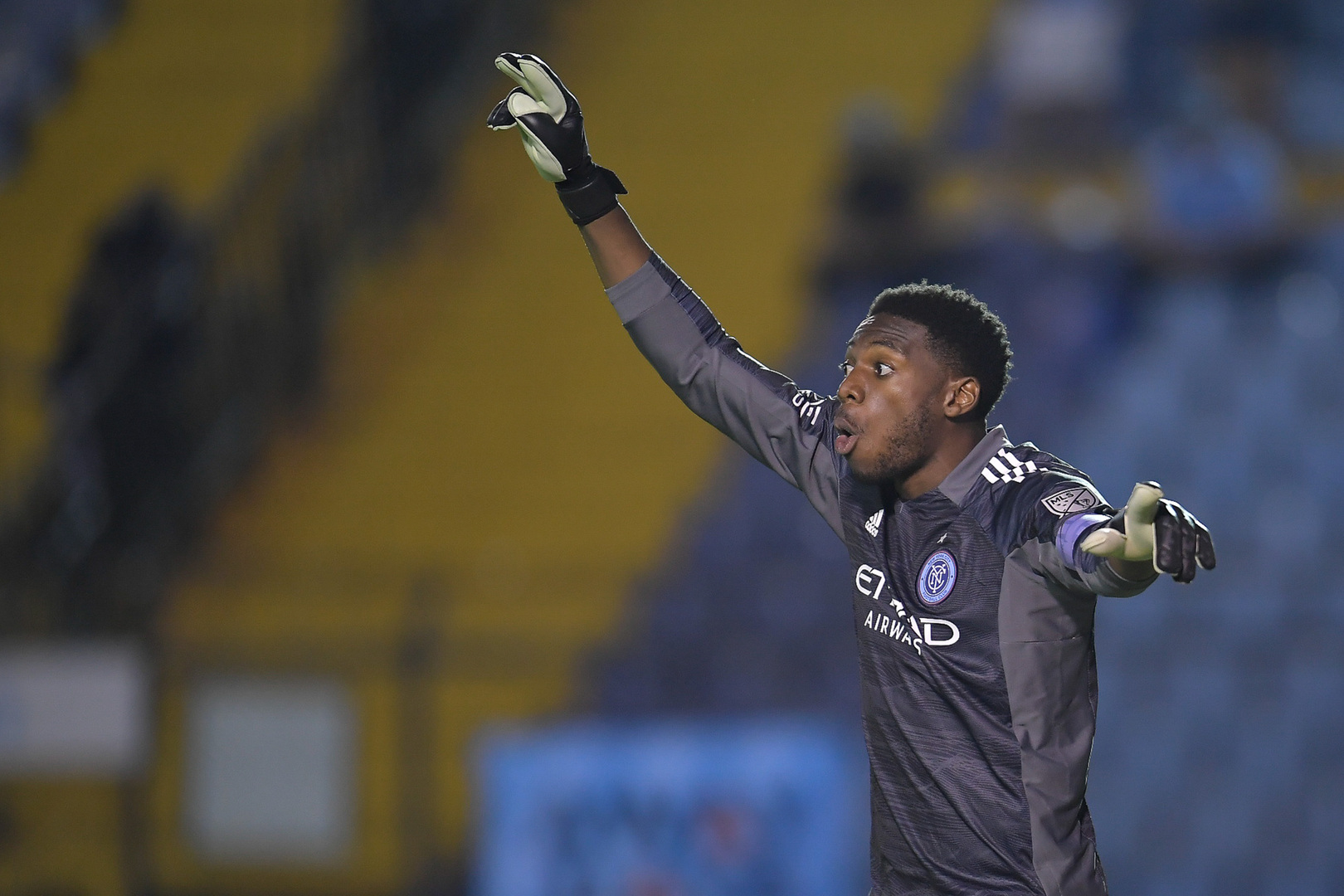 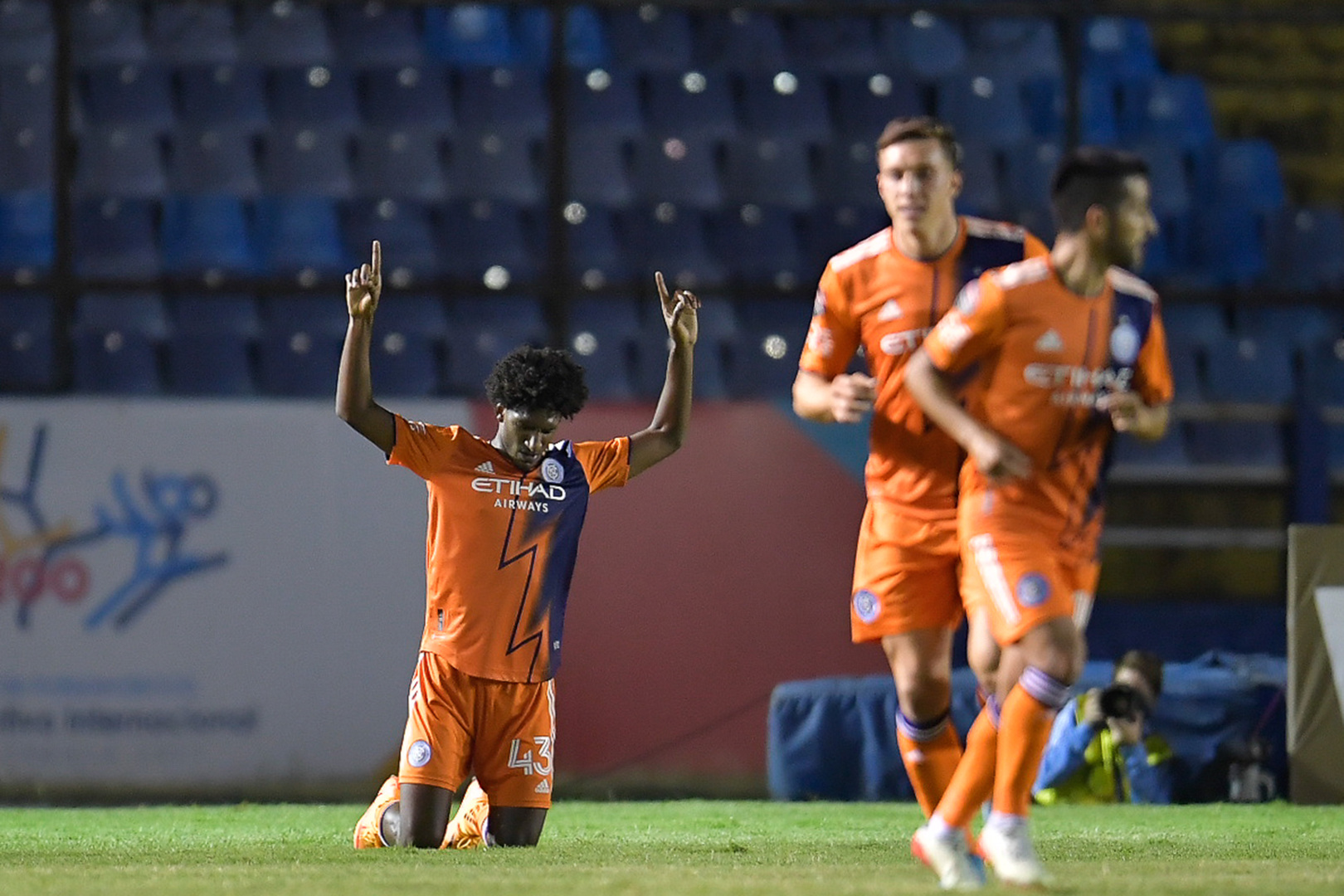 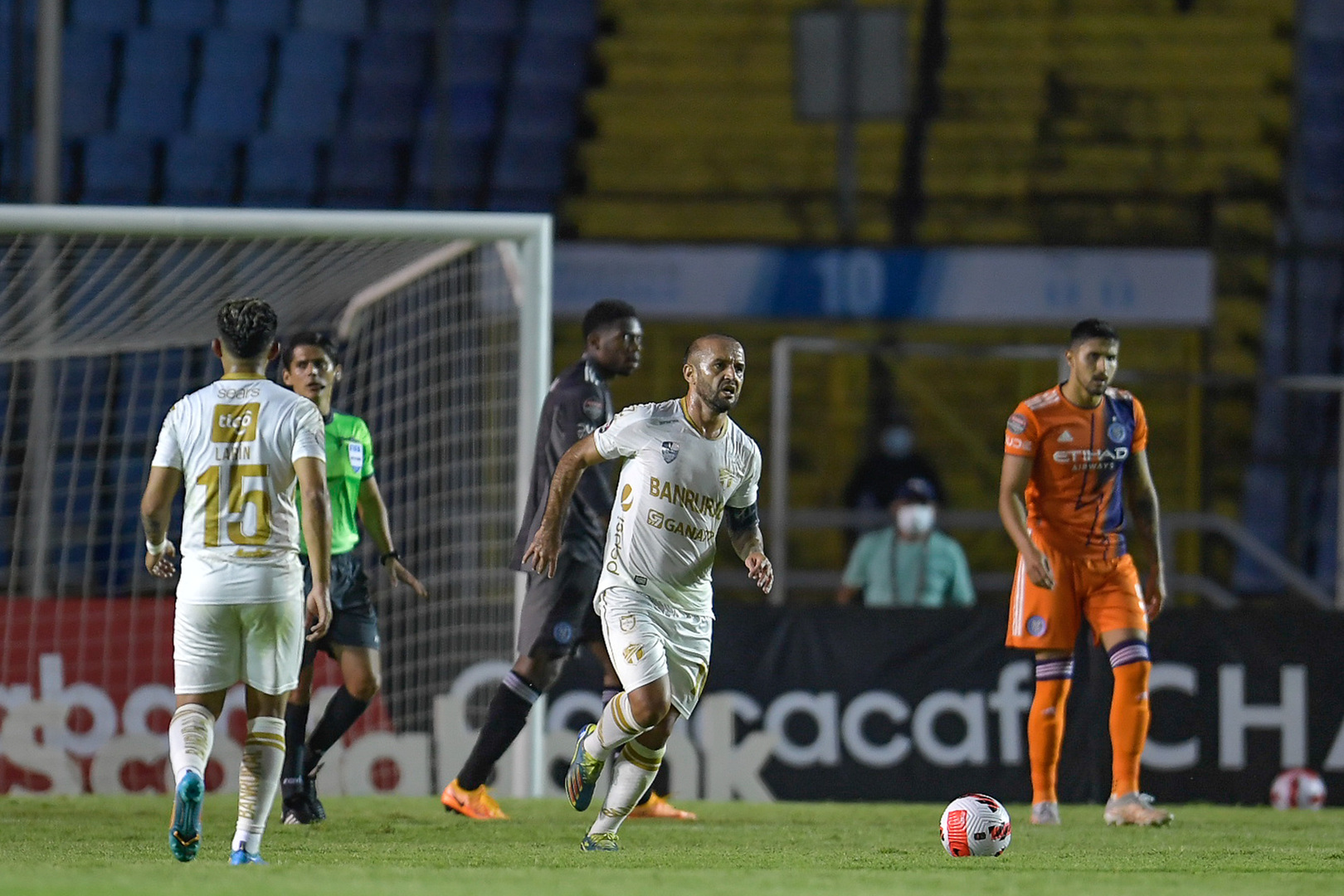 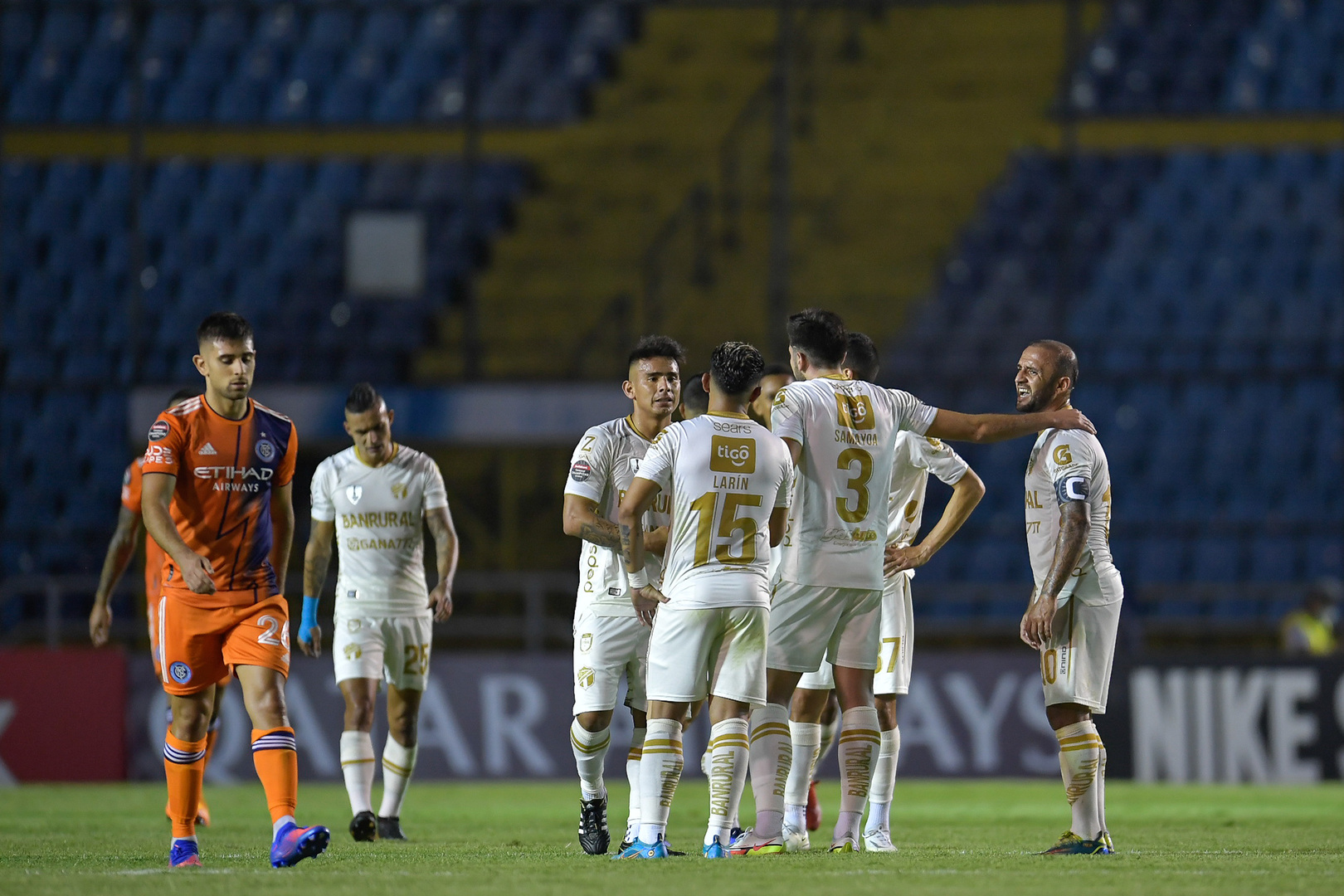 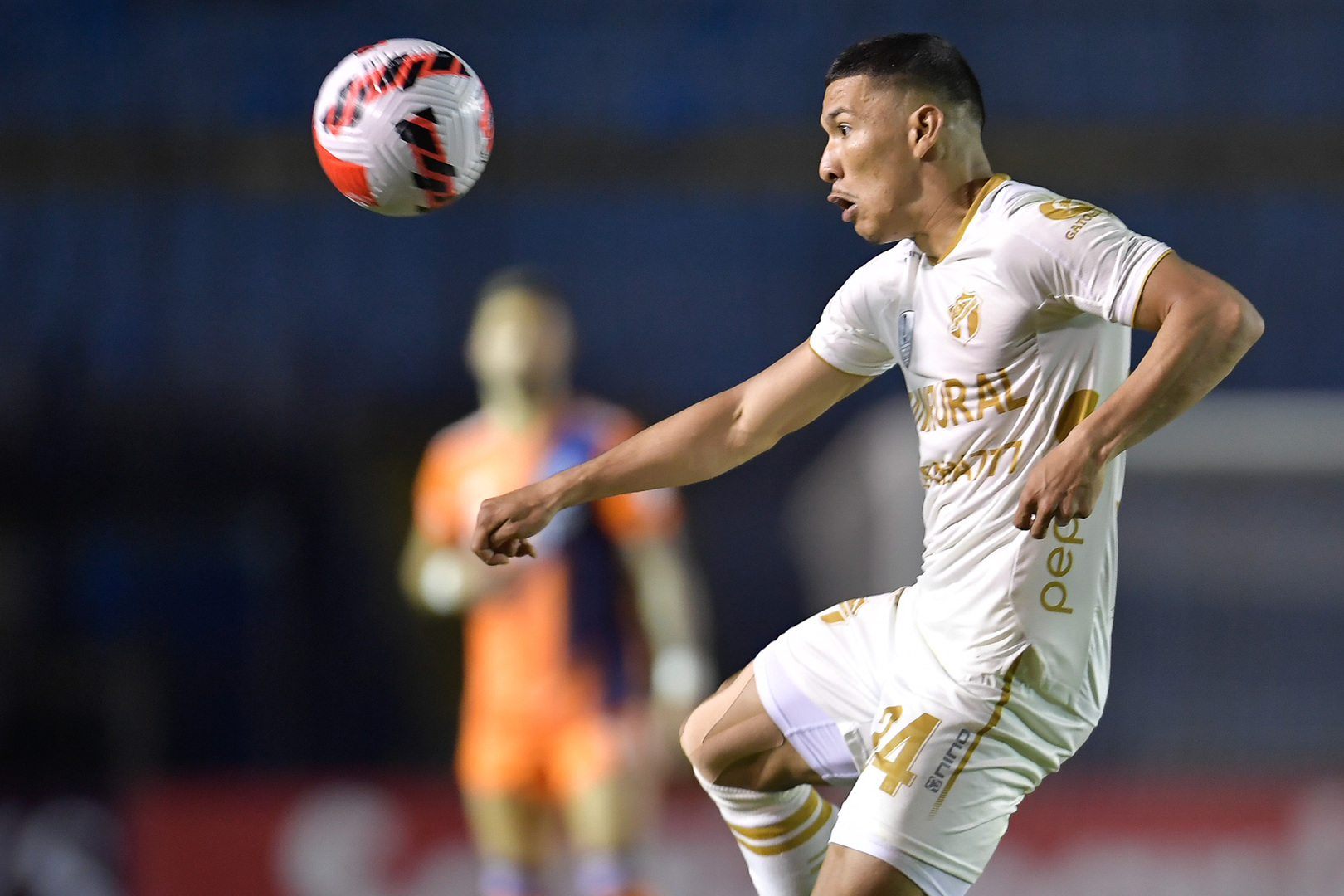 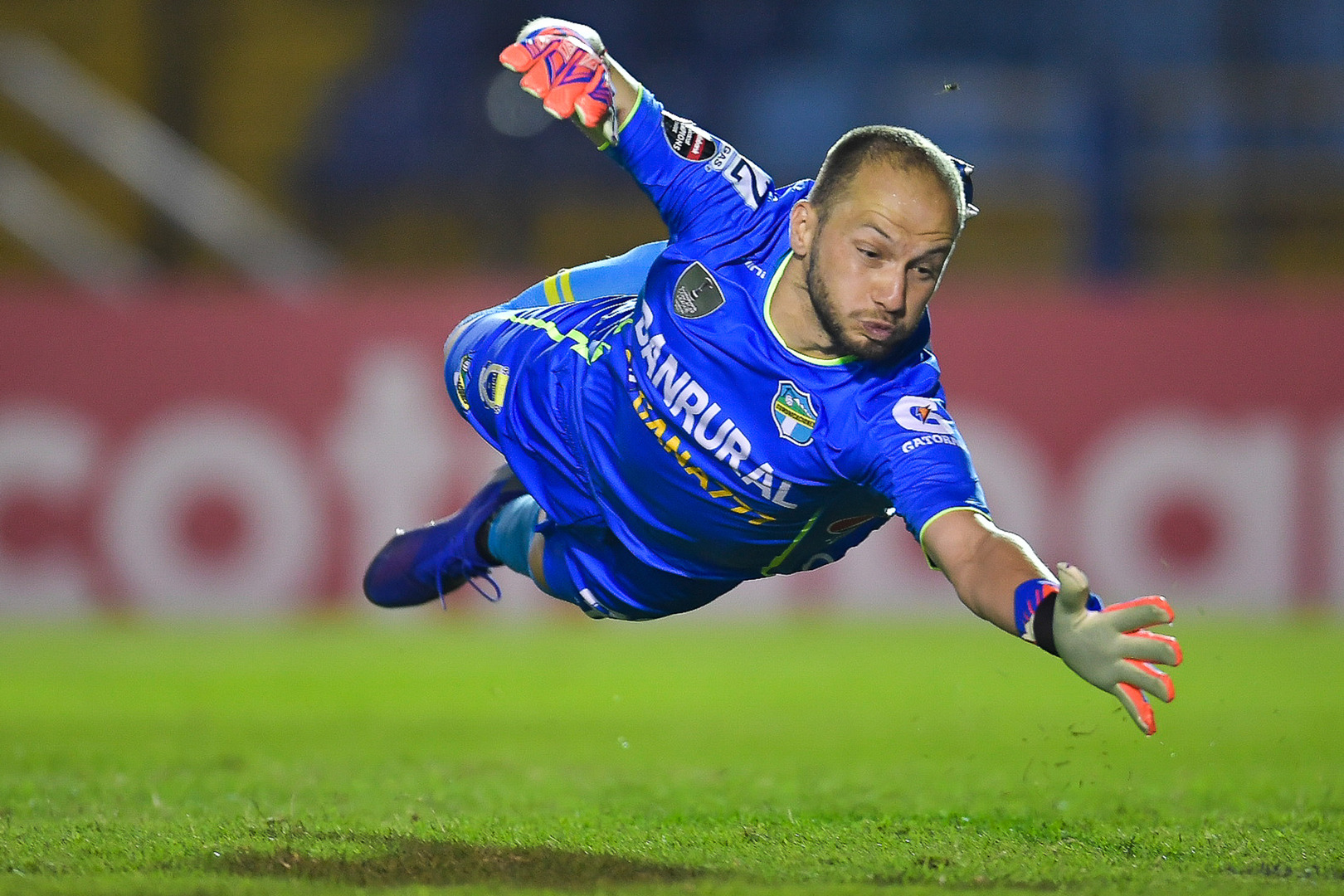 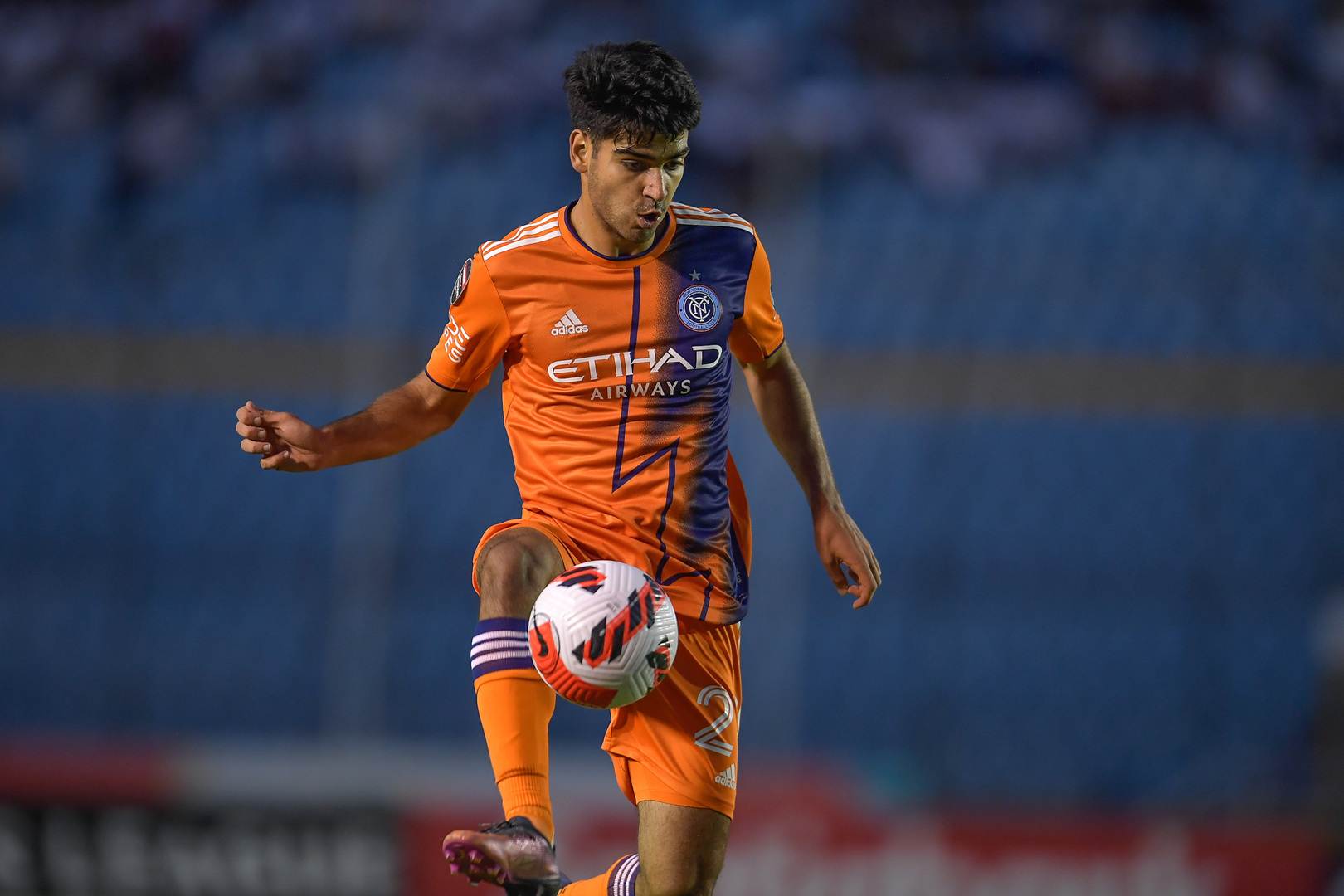 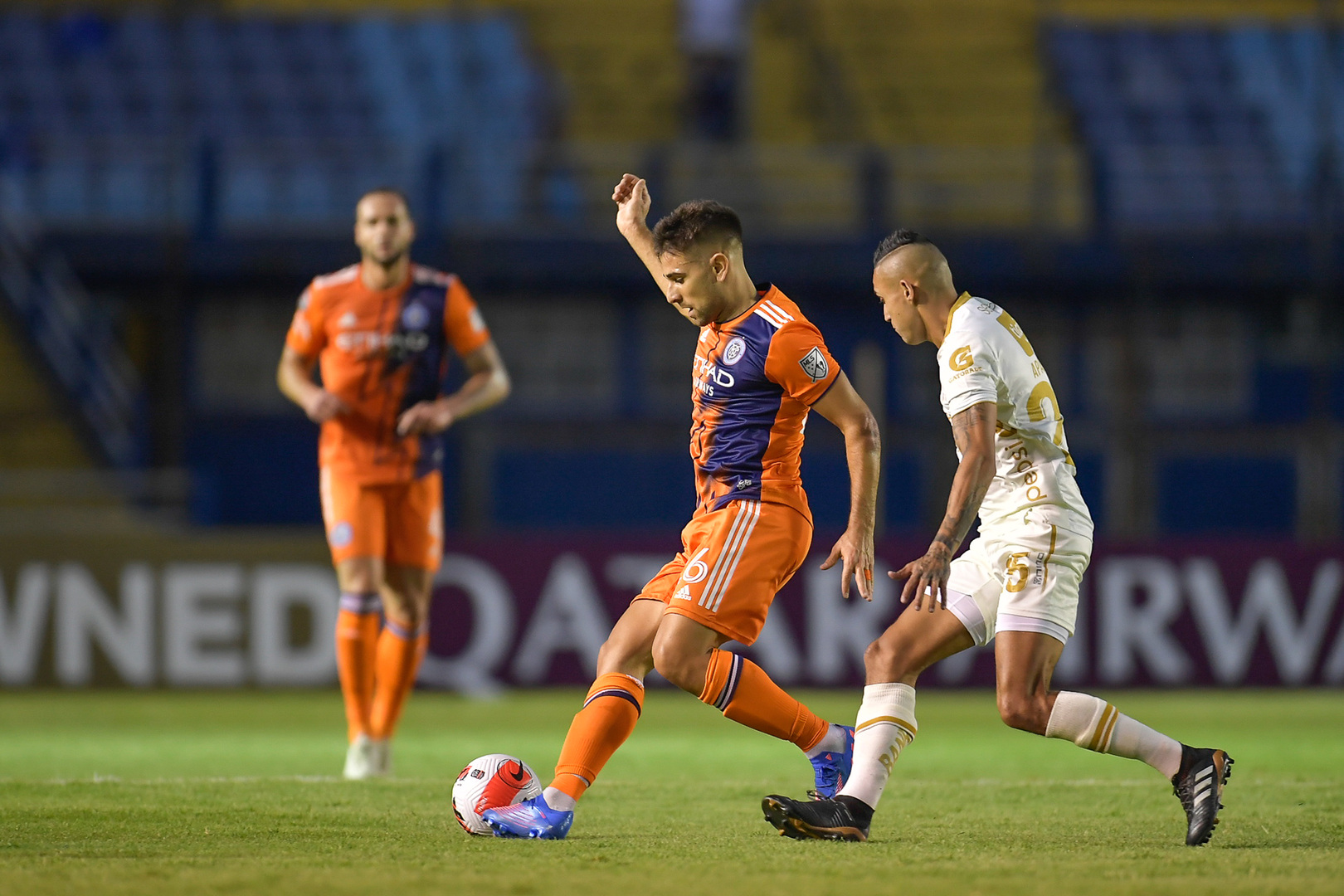 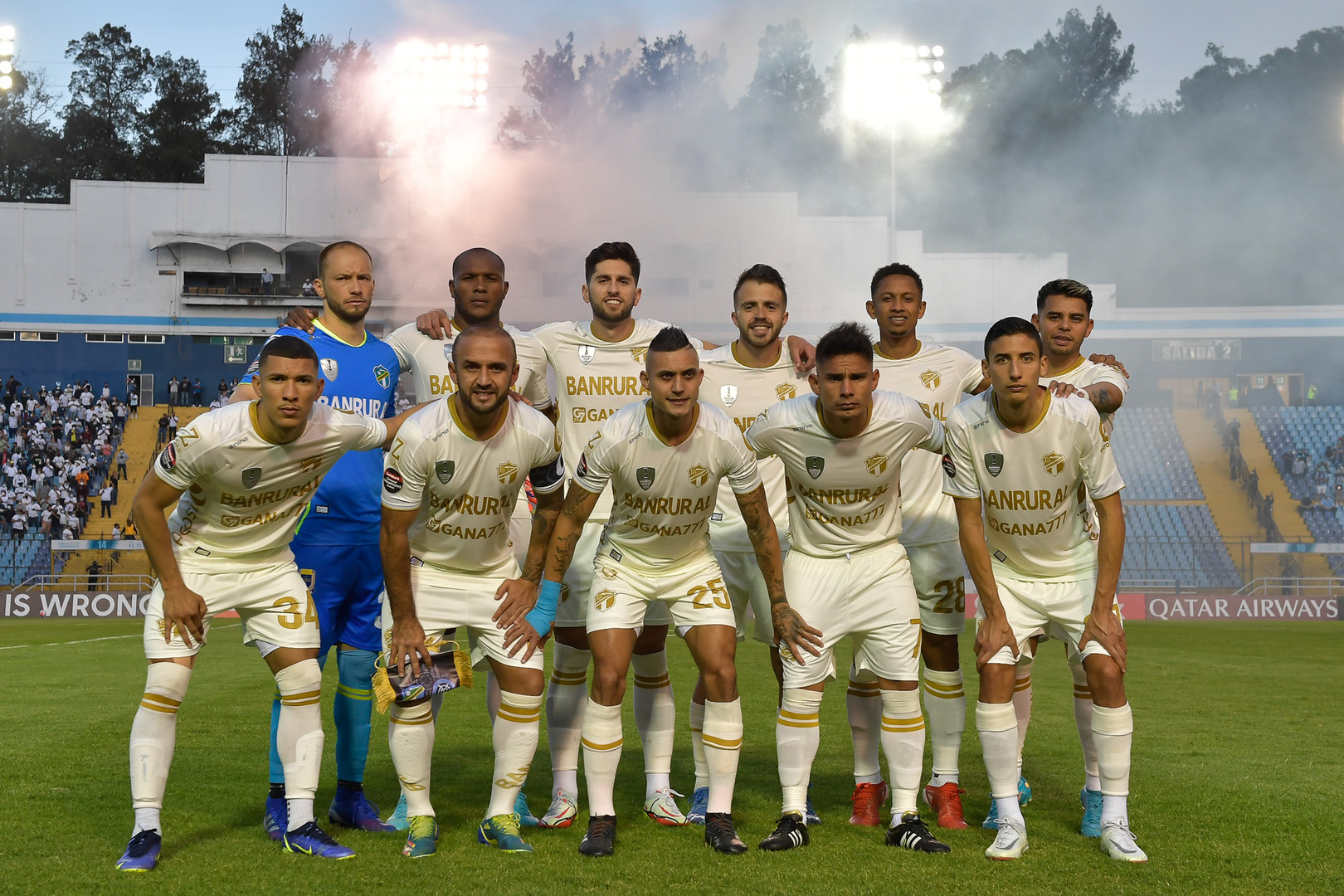 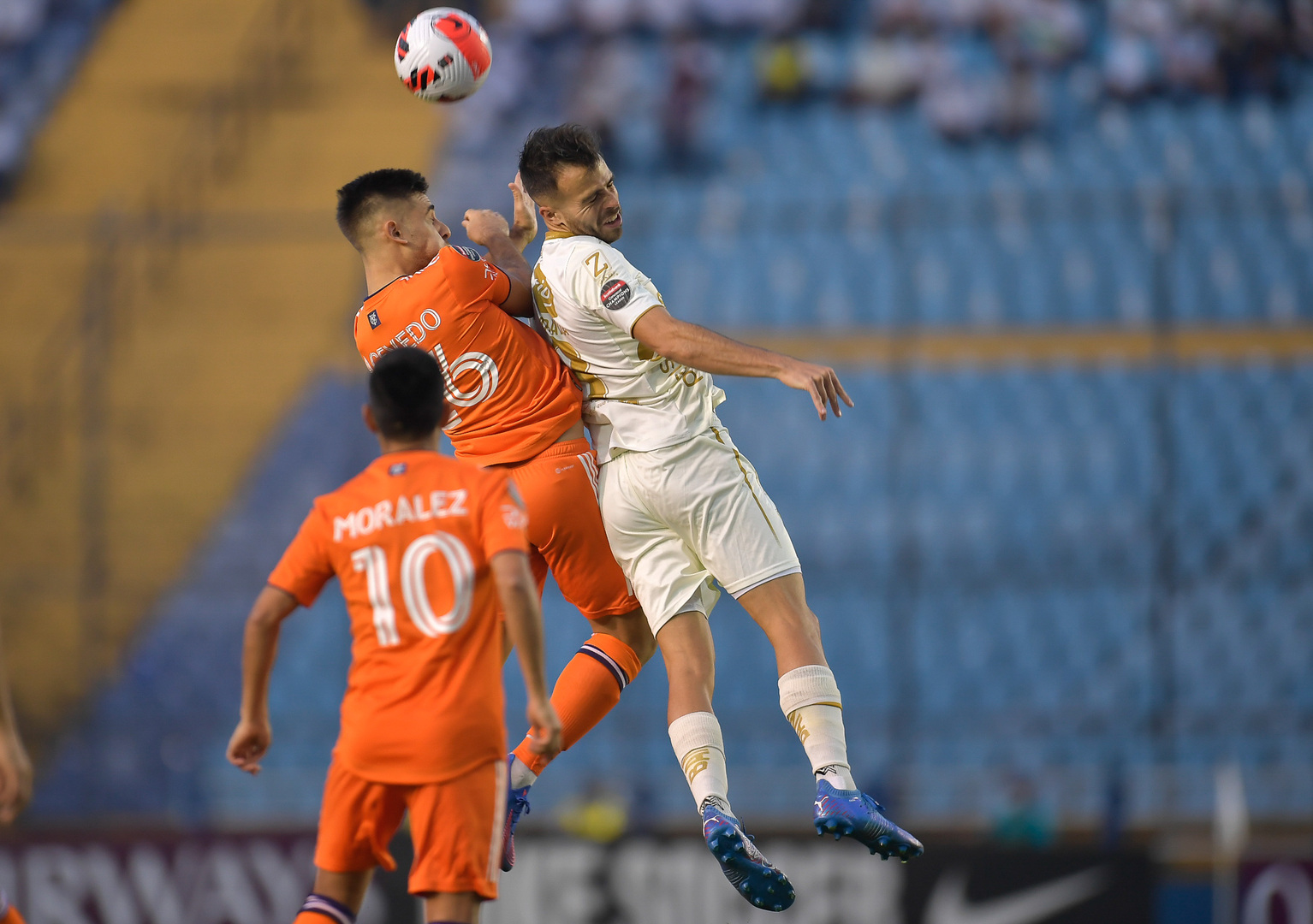 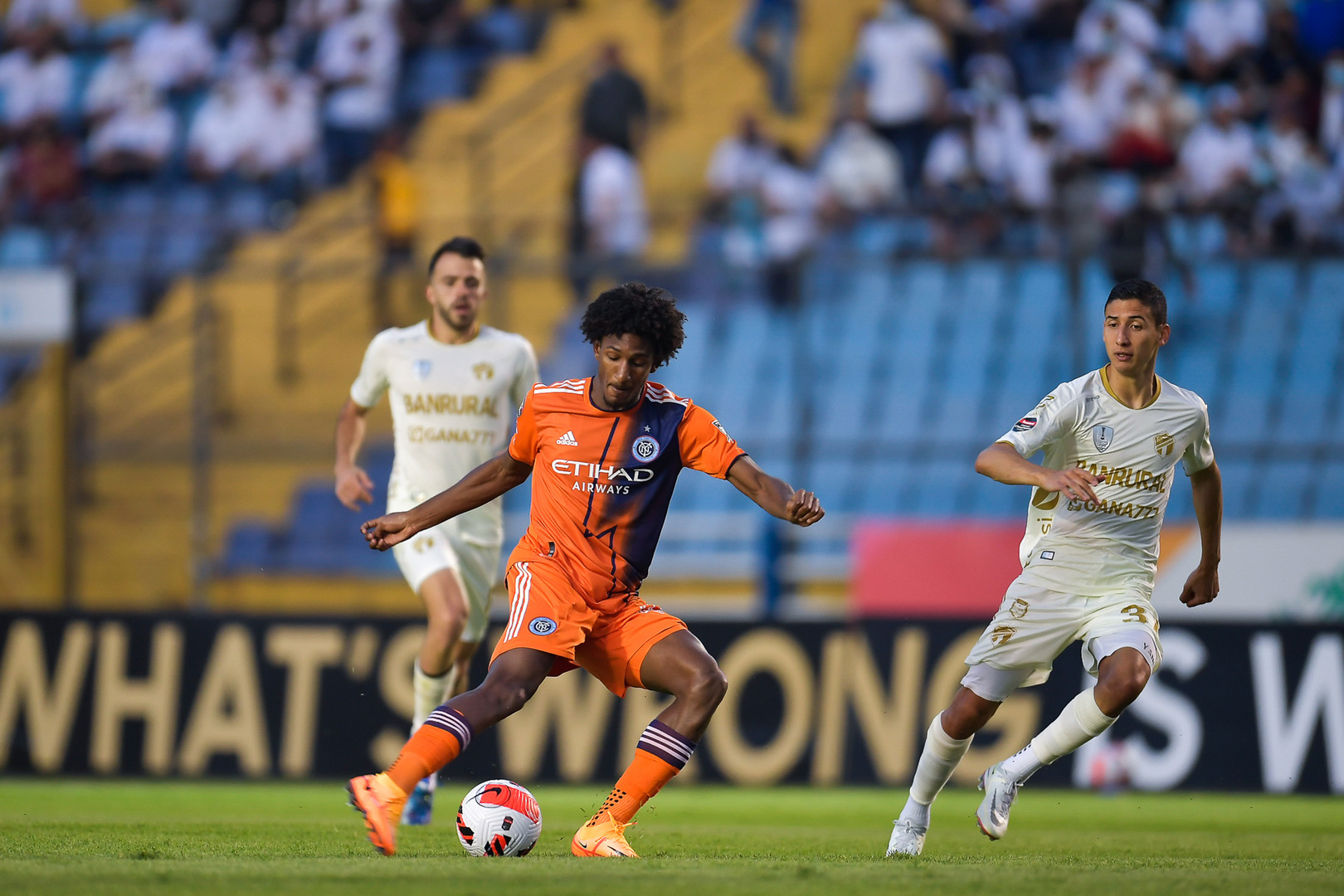 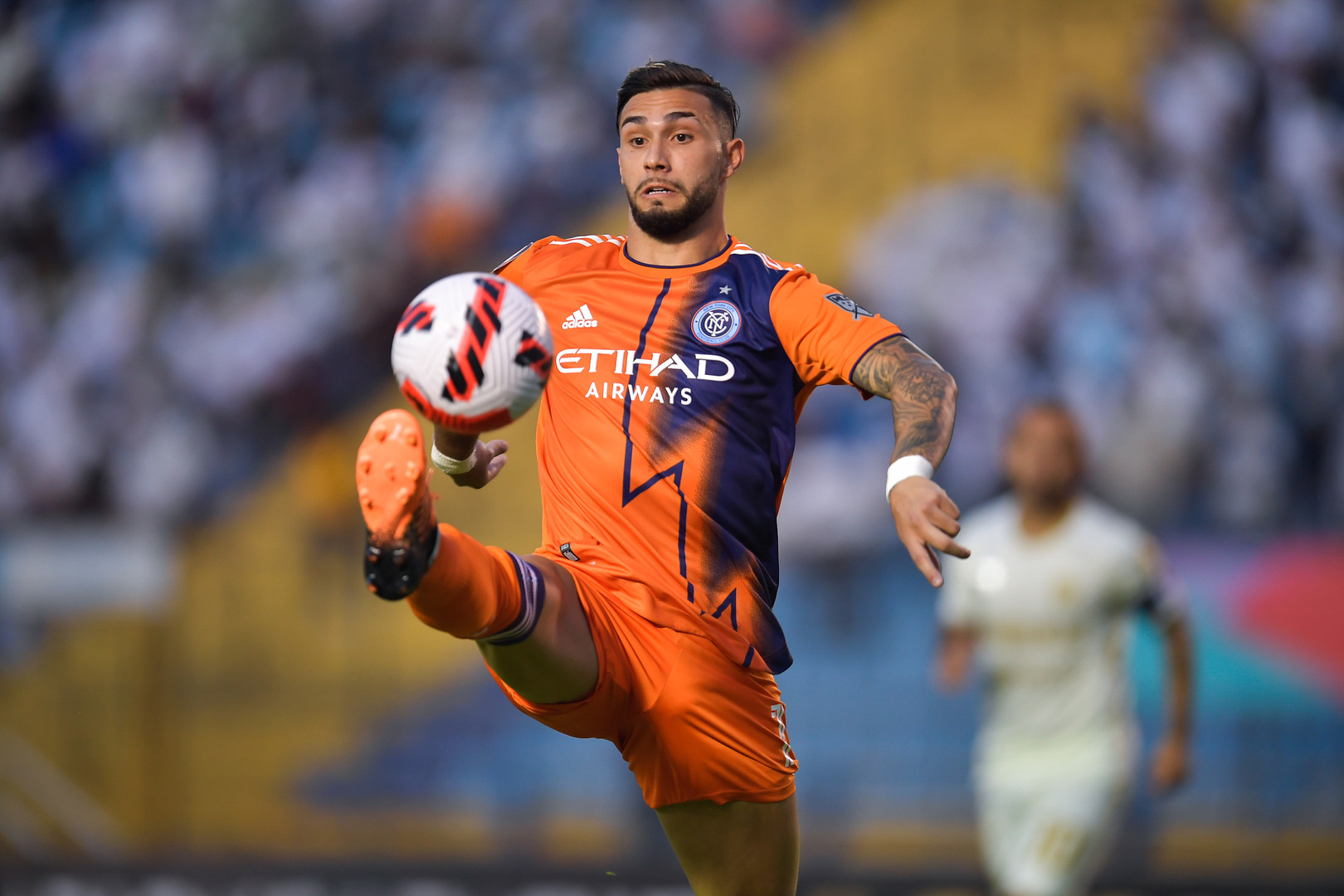 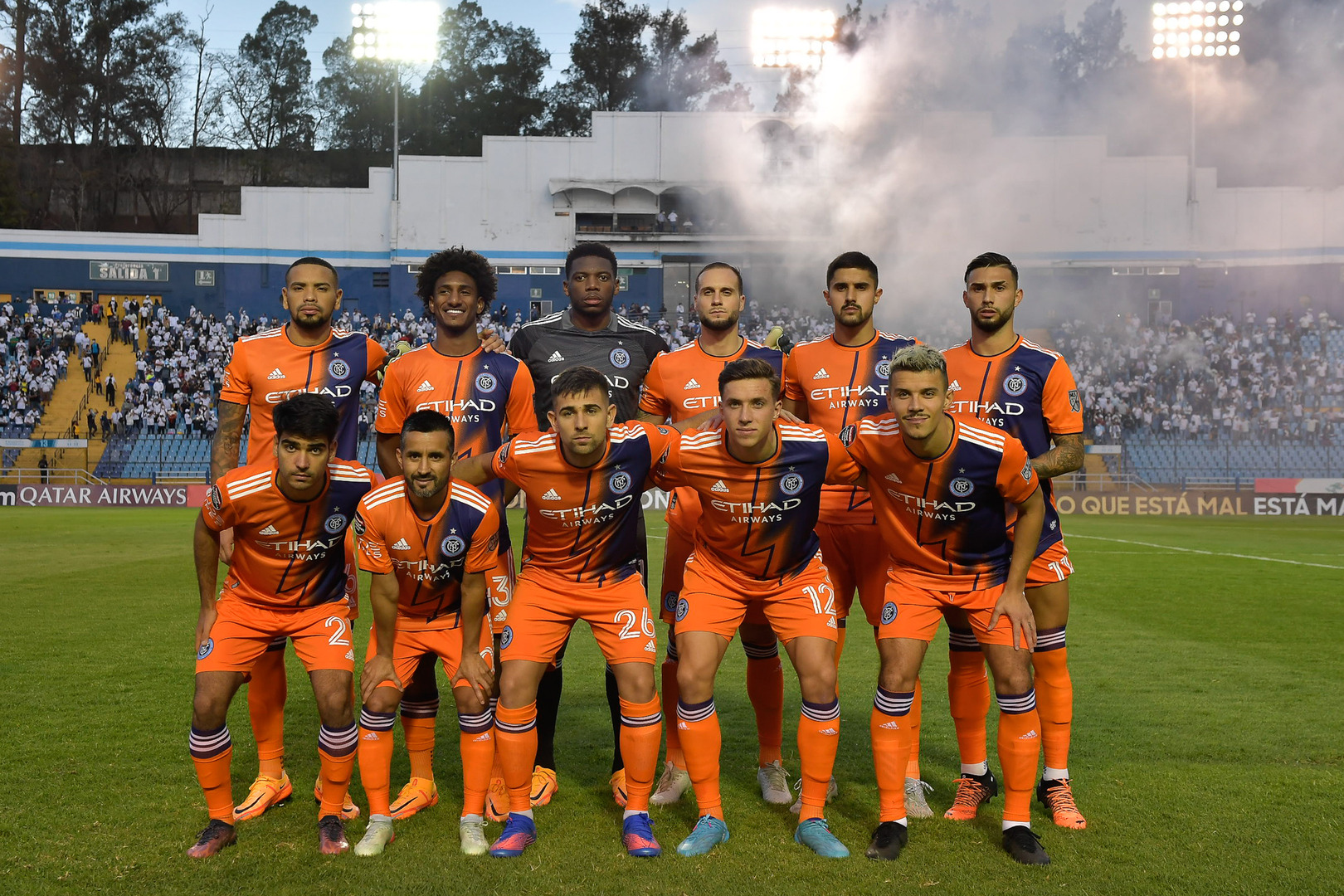