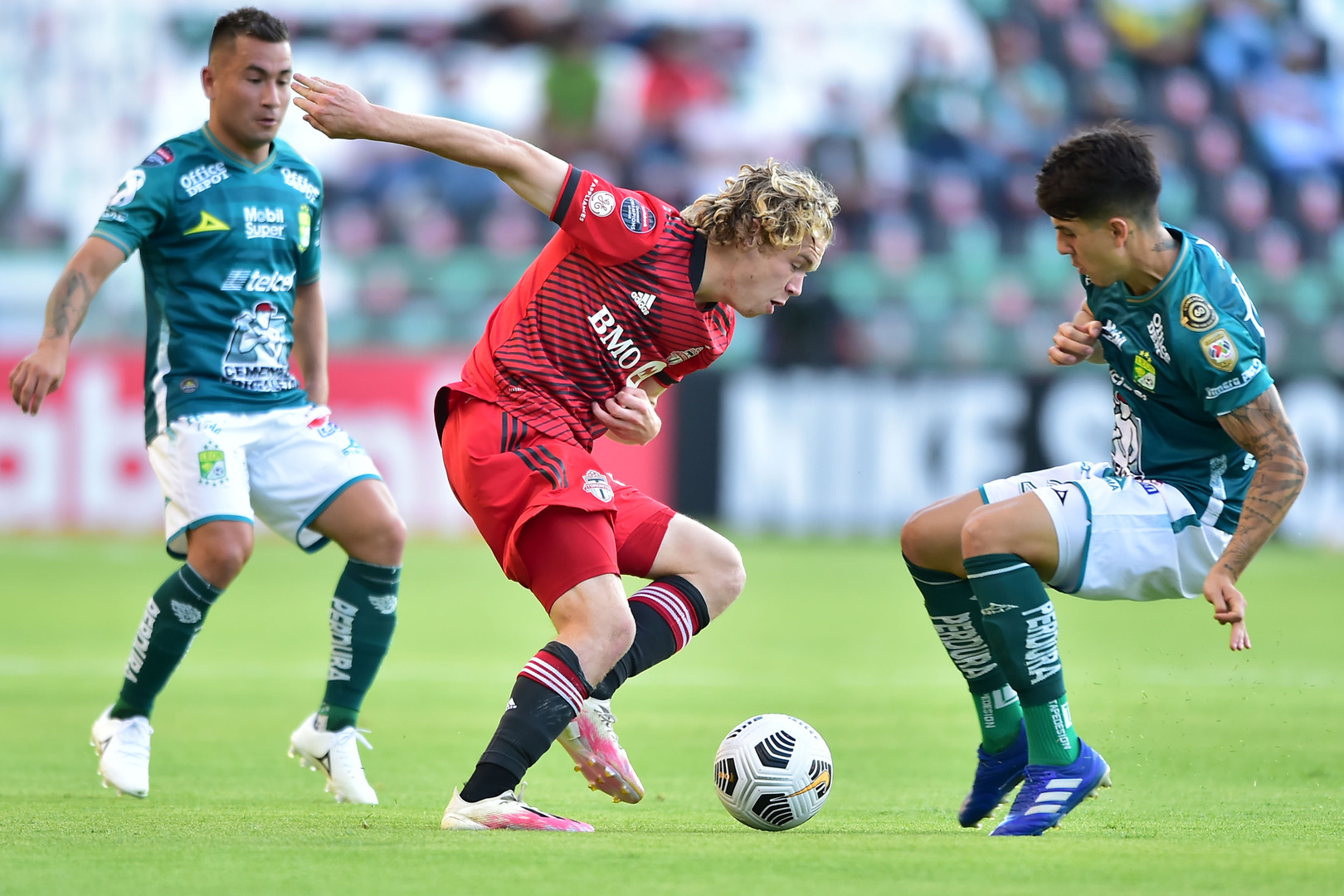 Action between Toronto FC of Canada (red uniform) and Club Leon of Mexico in the first leg of the Scotiabank Concacaf Champions League Round of 16 on April 7, 2021 at the Estadio Leon in Leon, Mexico.

LEON, MEXICO – Another classic duel between Liga MX and MLS ended with a pulsating 1-1 draw between Club Leon and Toronto FC in the first leg of the 2021 Scotiabank Concacaf Champions League Round of 16 on Wednesday night at the Estadio Leon in Leon, Mexico.

Club Leon would take control with a moment of magic from Fernando Navarro in the 25’, resulting in the game’s first goal, as the Club Leon man took a ball coming across his body and volleyed in a right-footed shot for a 1-0 lead.

Toronto FC aimed to respond in the second half and some pressure from Erickson Gallardo in the 51’ ended with a pass deflecting off the foot of Club Leon DF Andres Mosquera and spinning over the head of Club Leon GK Rodolfo Cota and into net to level things at 1-1.

The equalizer came on an unfortunate play for @clubleonfc!#SCCL21 pic.twitter.com/PUtCN3BMgT

Back came Club Leon and Campbell came within a whisker of regaining the lead for the hosts in the 58’ with a curling left-footed shot that rang off the post and out.

Club Leon continued to mount the pressure and some clever movement from Yairo Moreno in the 74’ ended with a cross that Angel Mena just missed connecting with at the far post.

Mena would get another two chances in the final 10 minutes, but missed wide on both attempts inside the penalty area.

In the end, the Toronto FC defense held firm and turned away the Club Leon attack to emerge with the result. 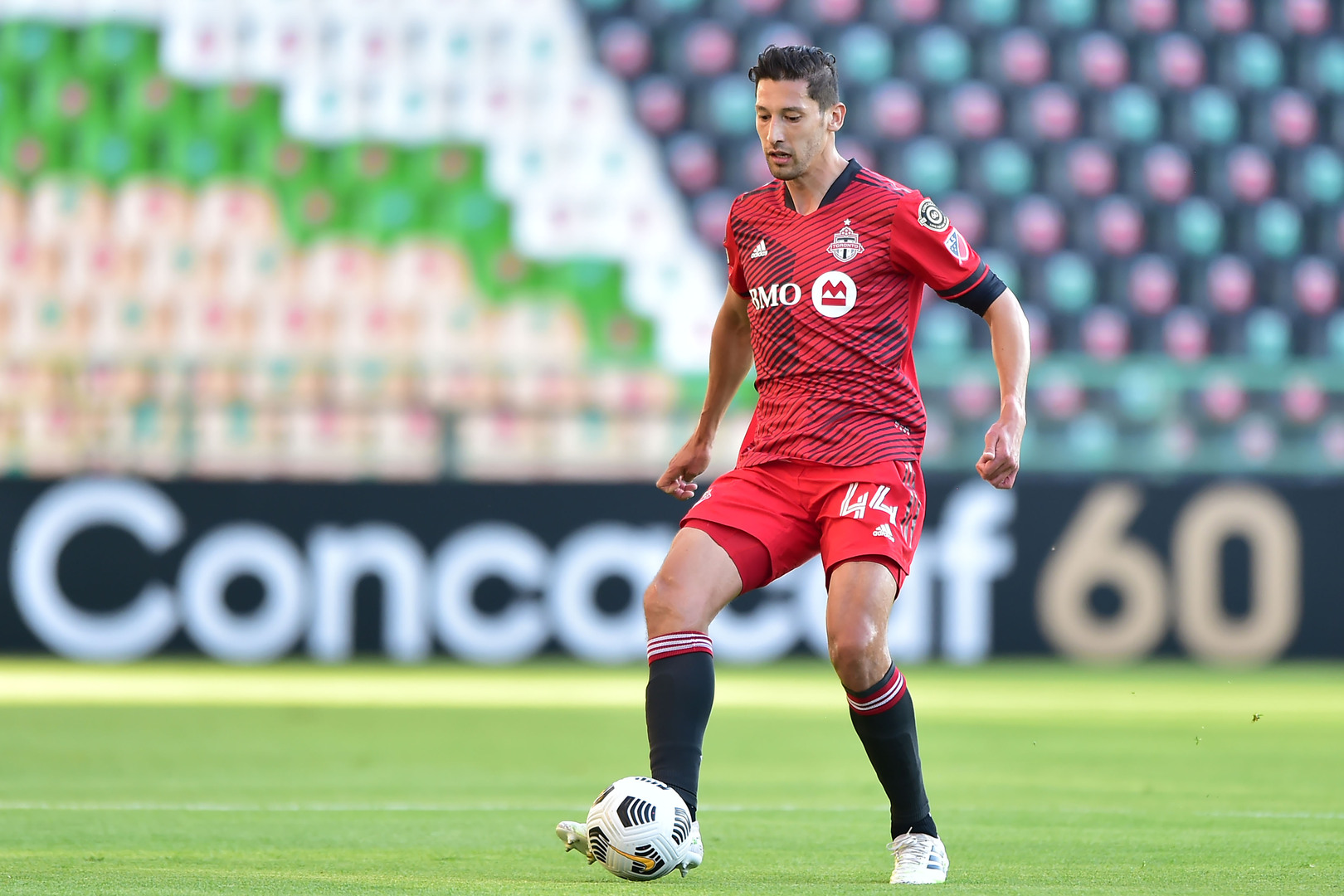 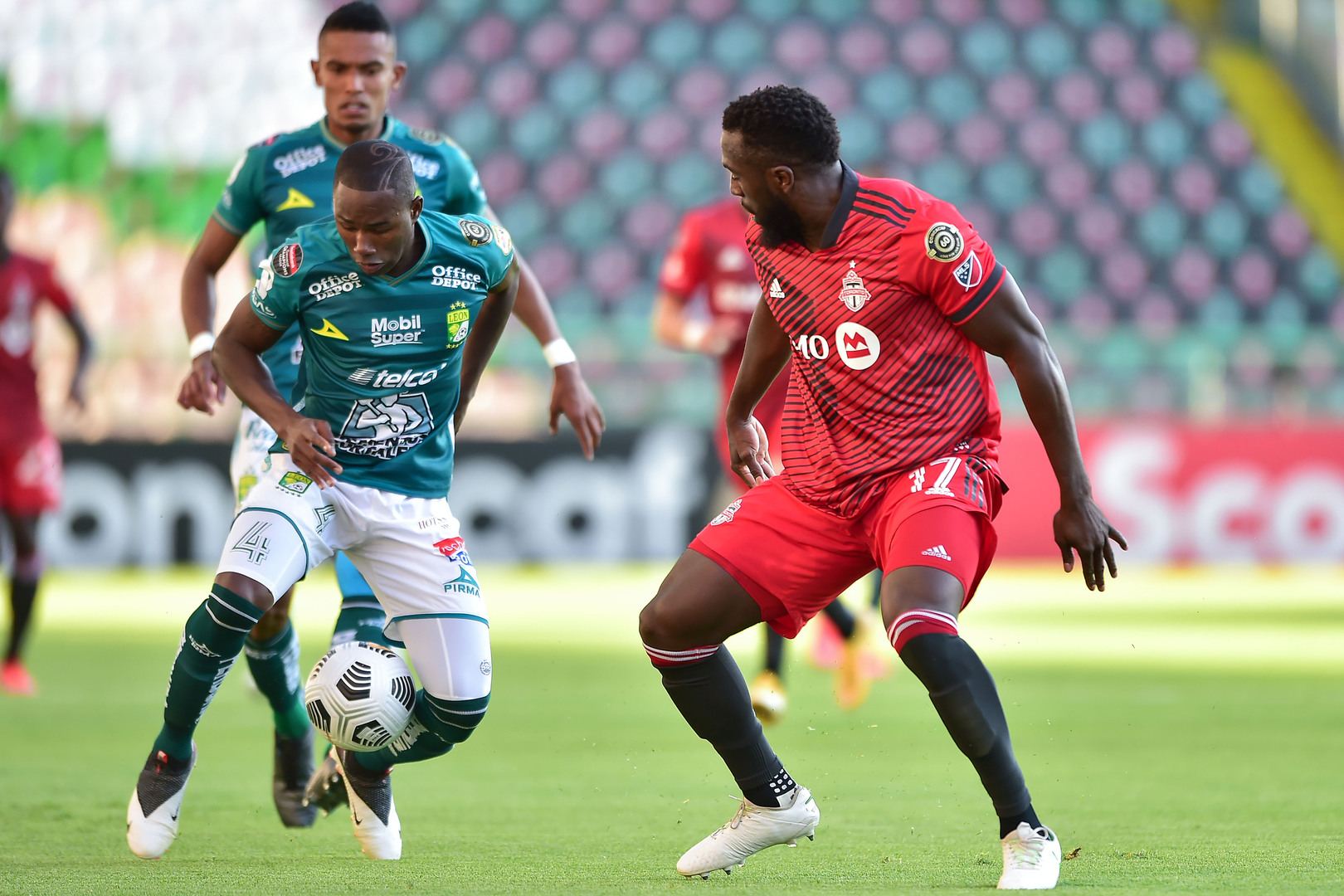 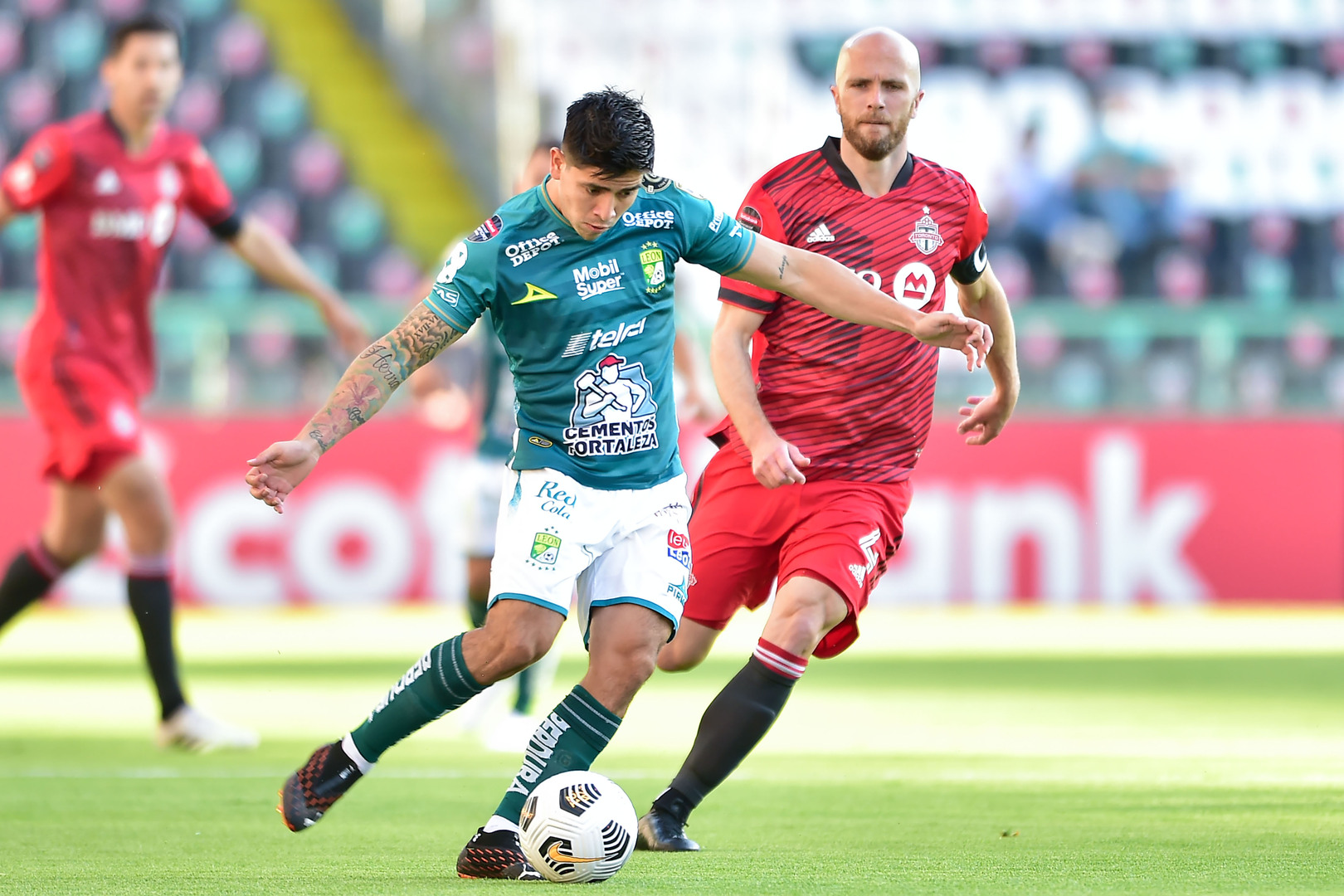 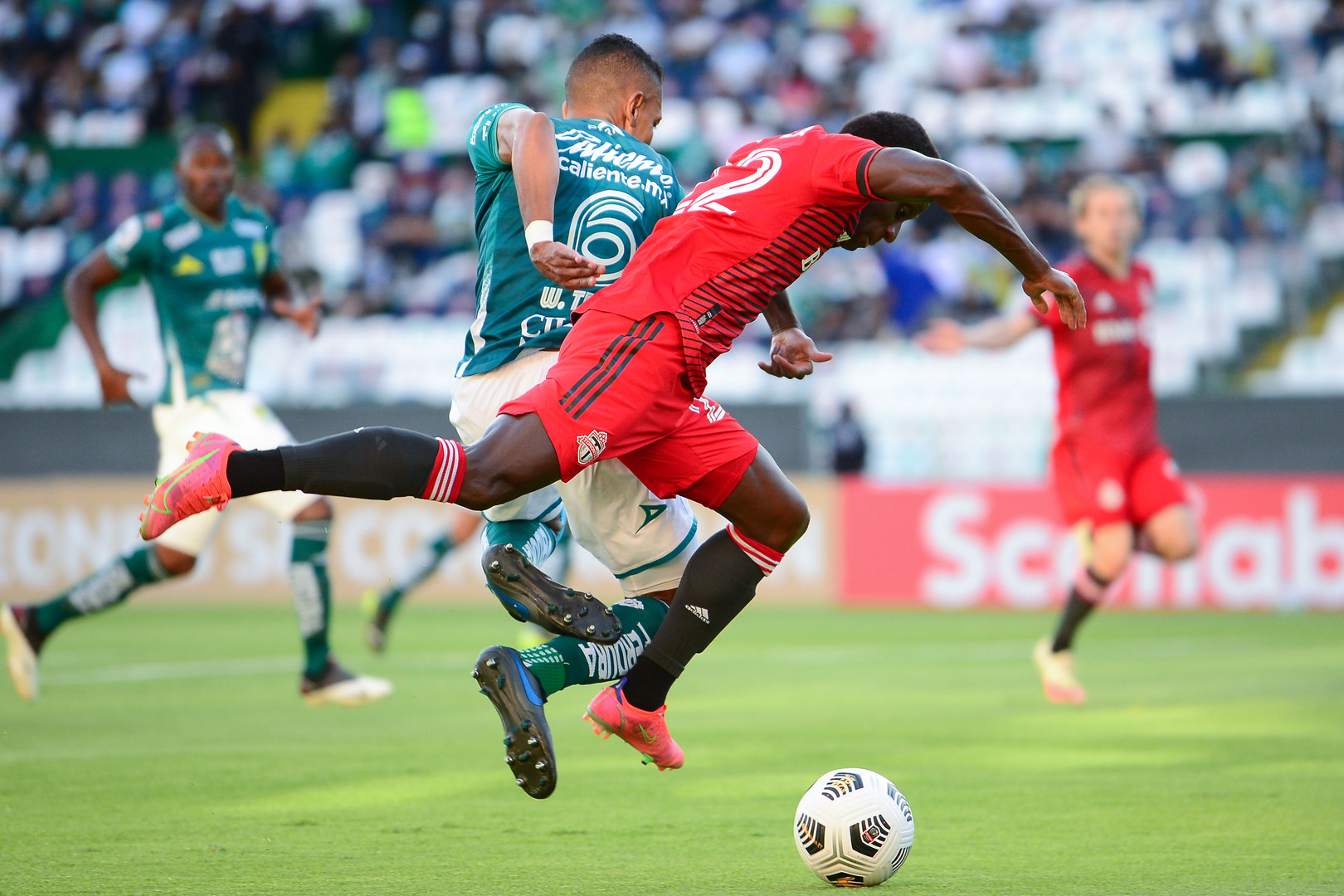 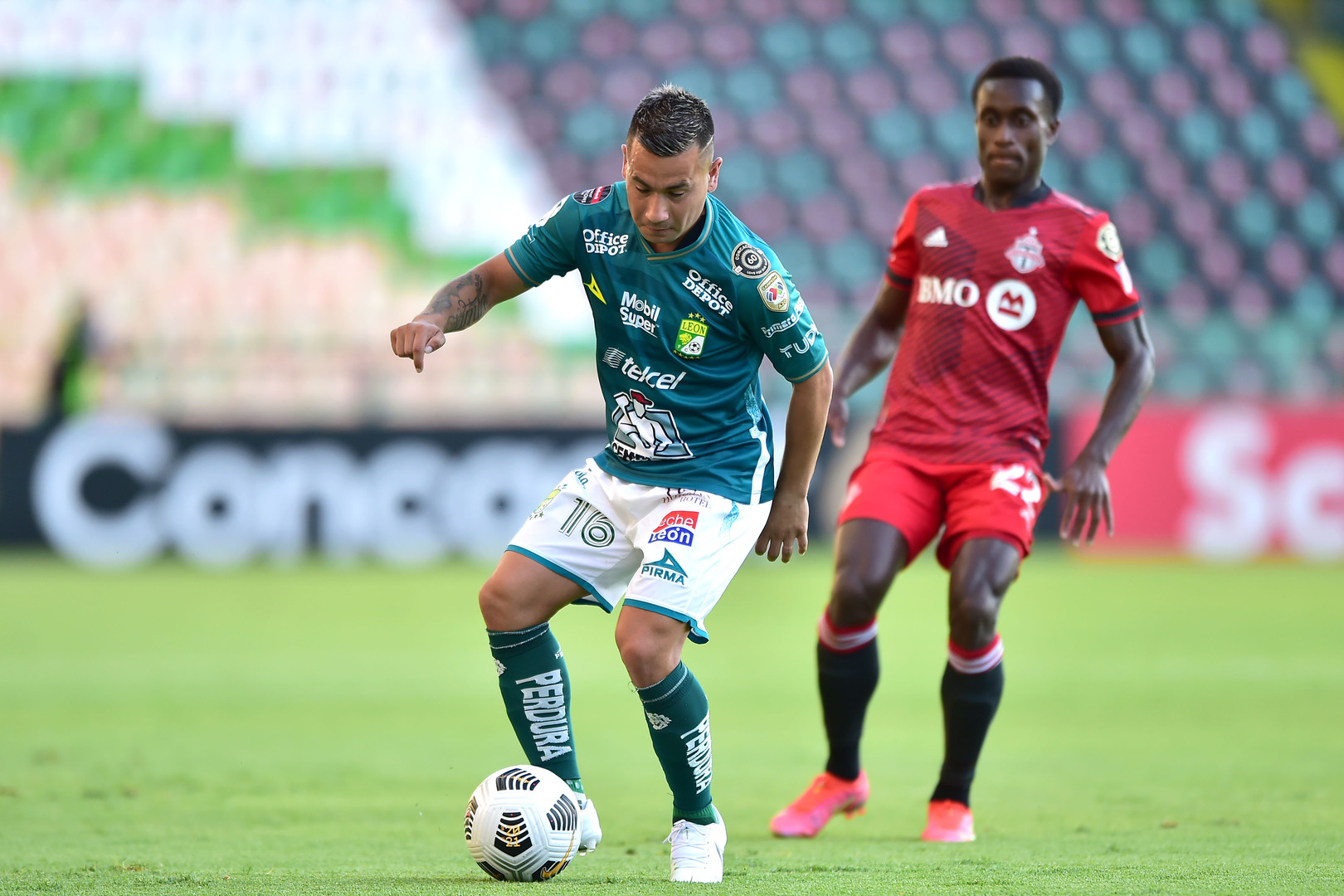 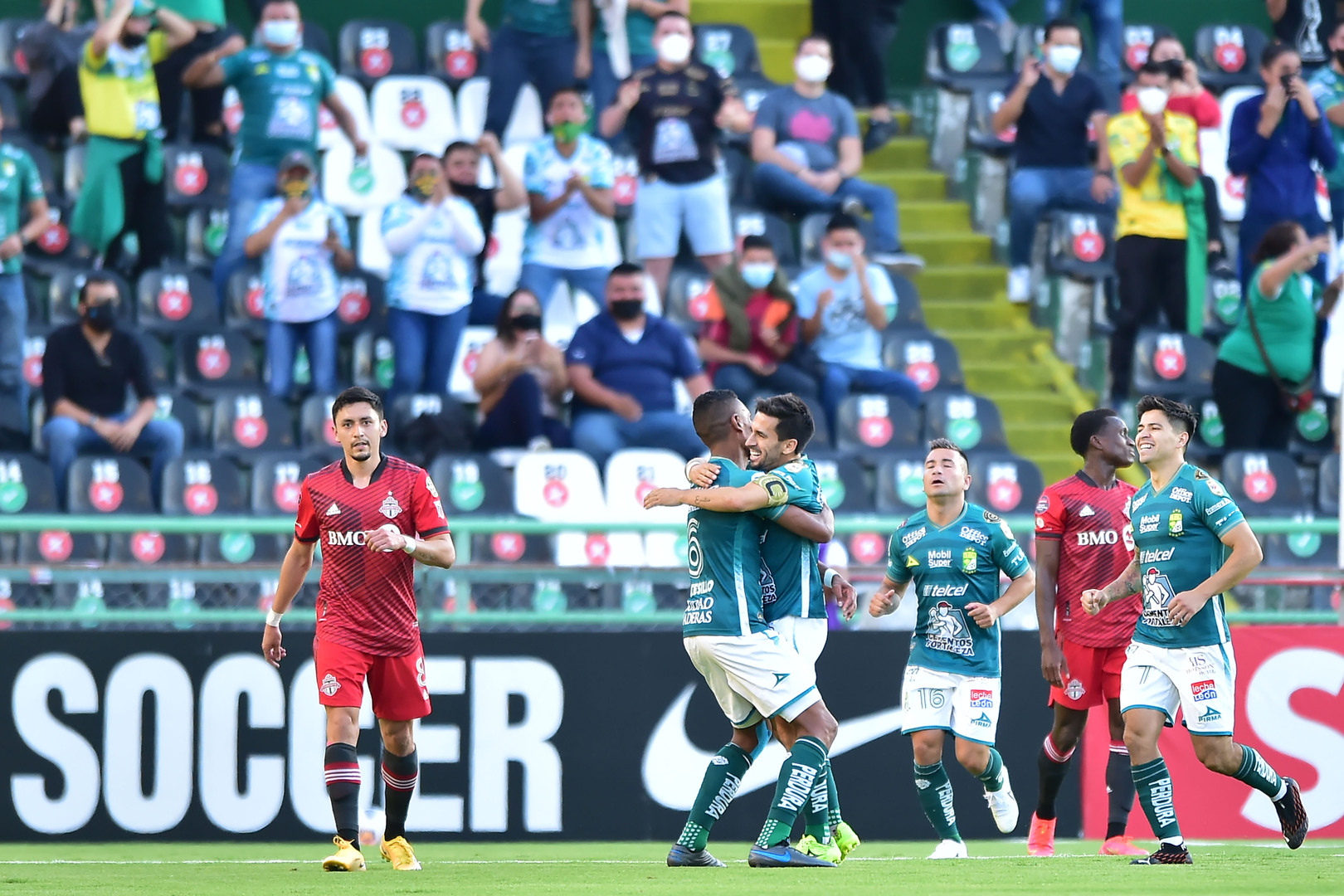 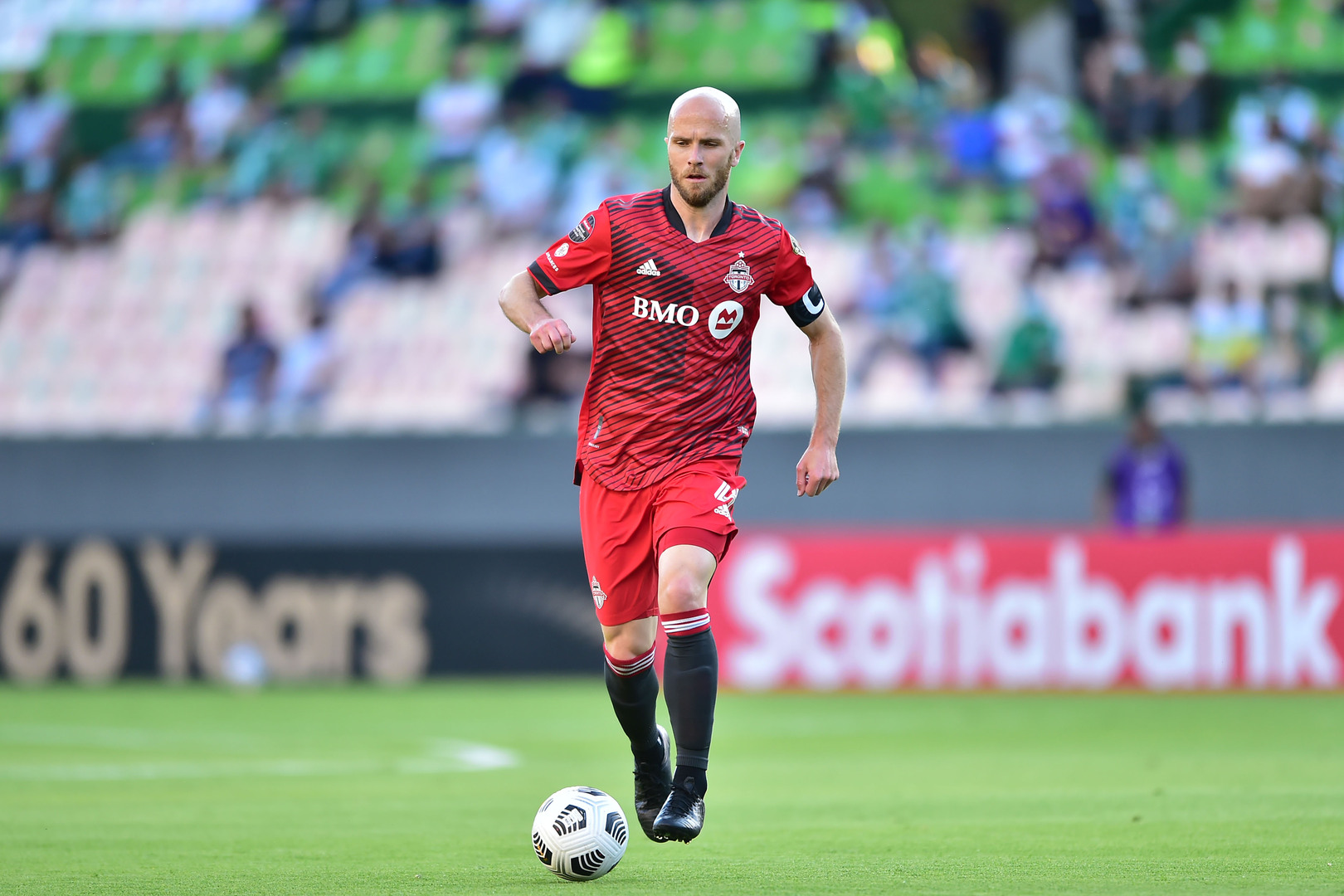 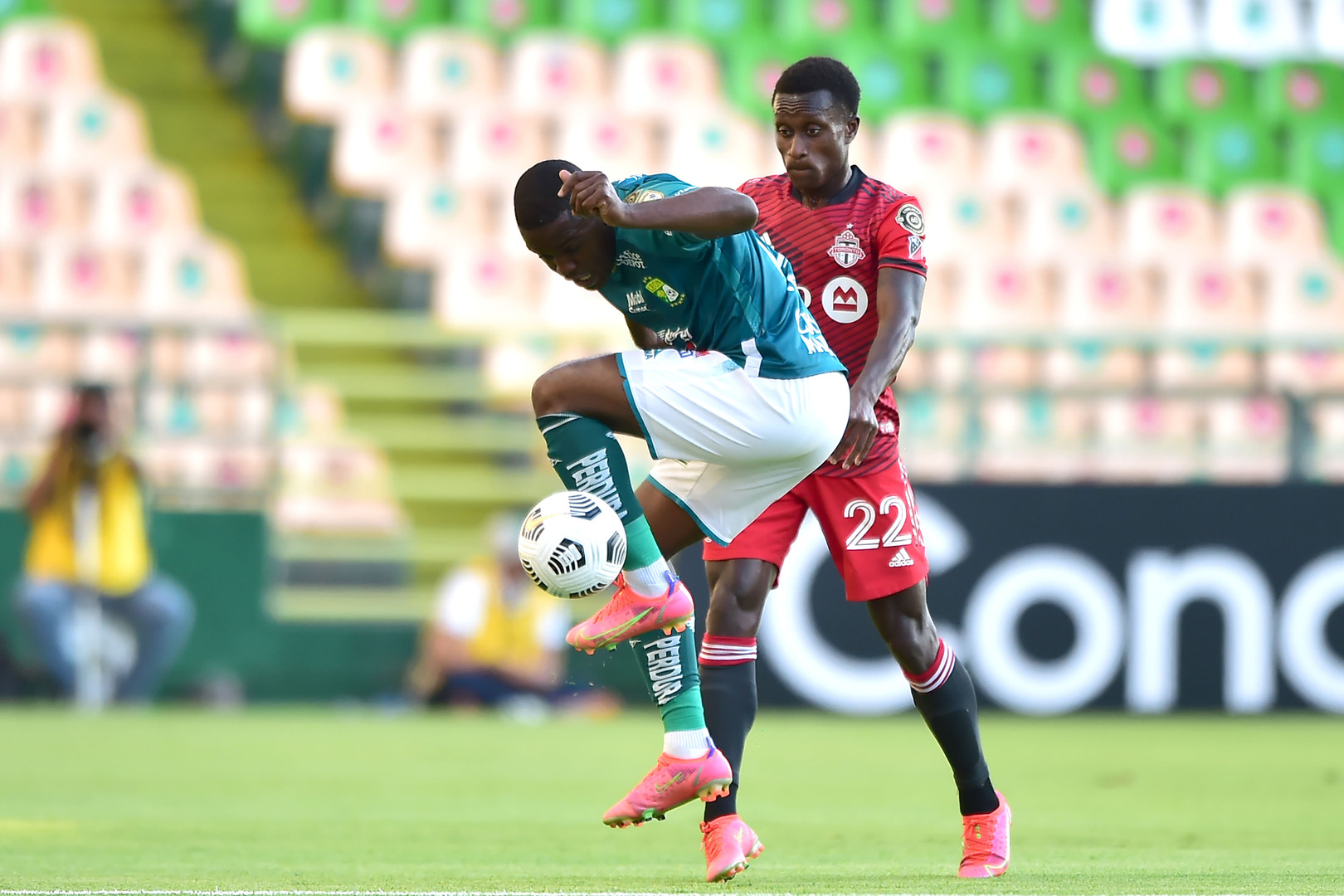 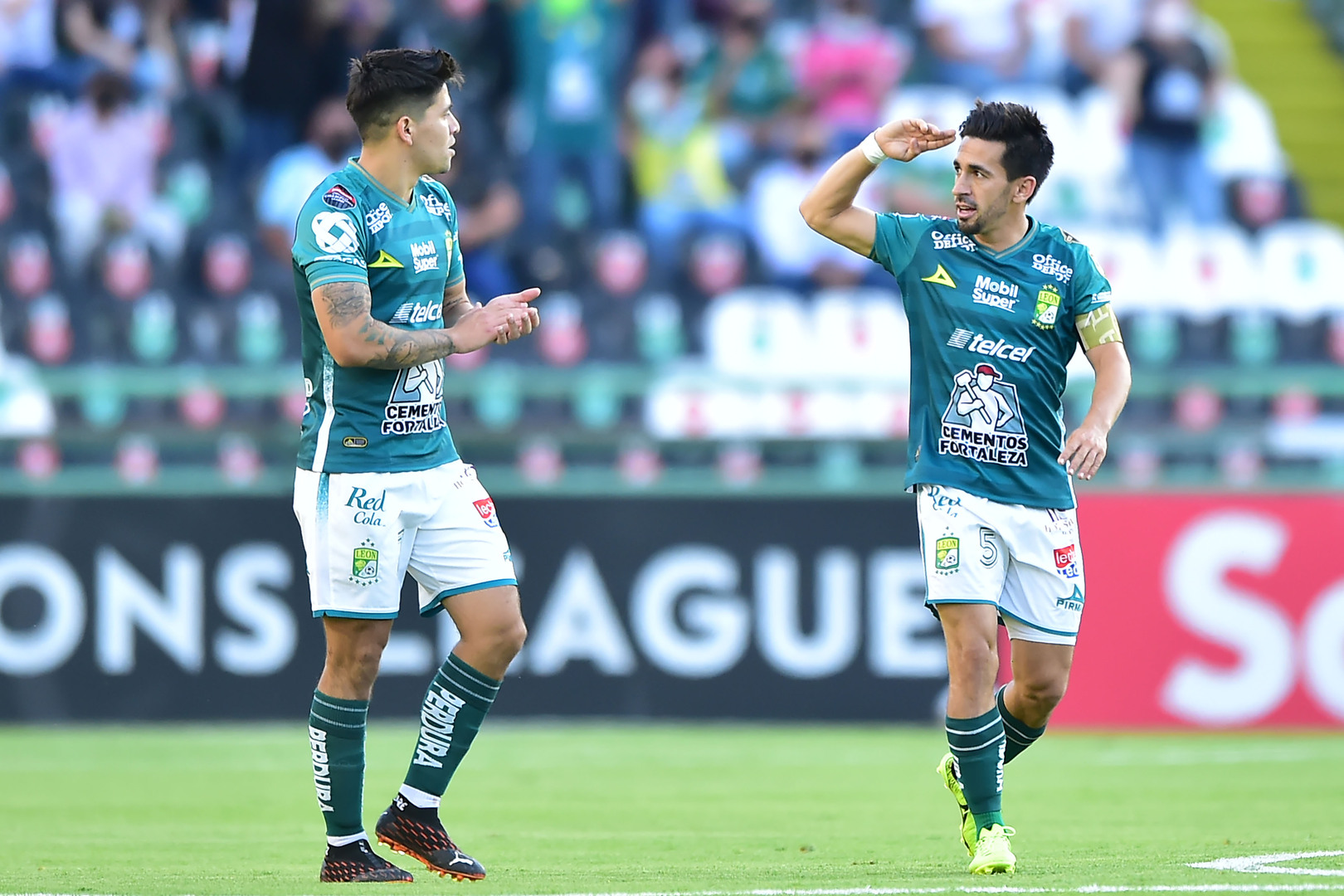