Club Leon aiming for new heights in SCCL in 2022 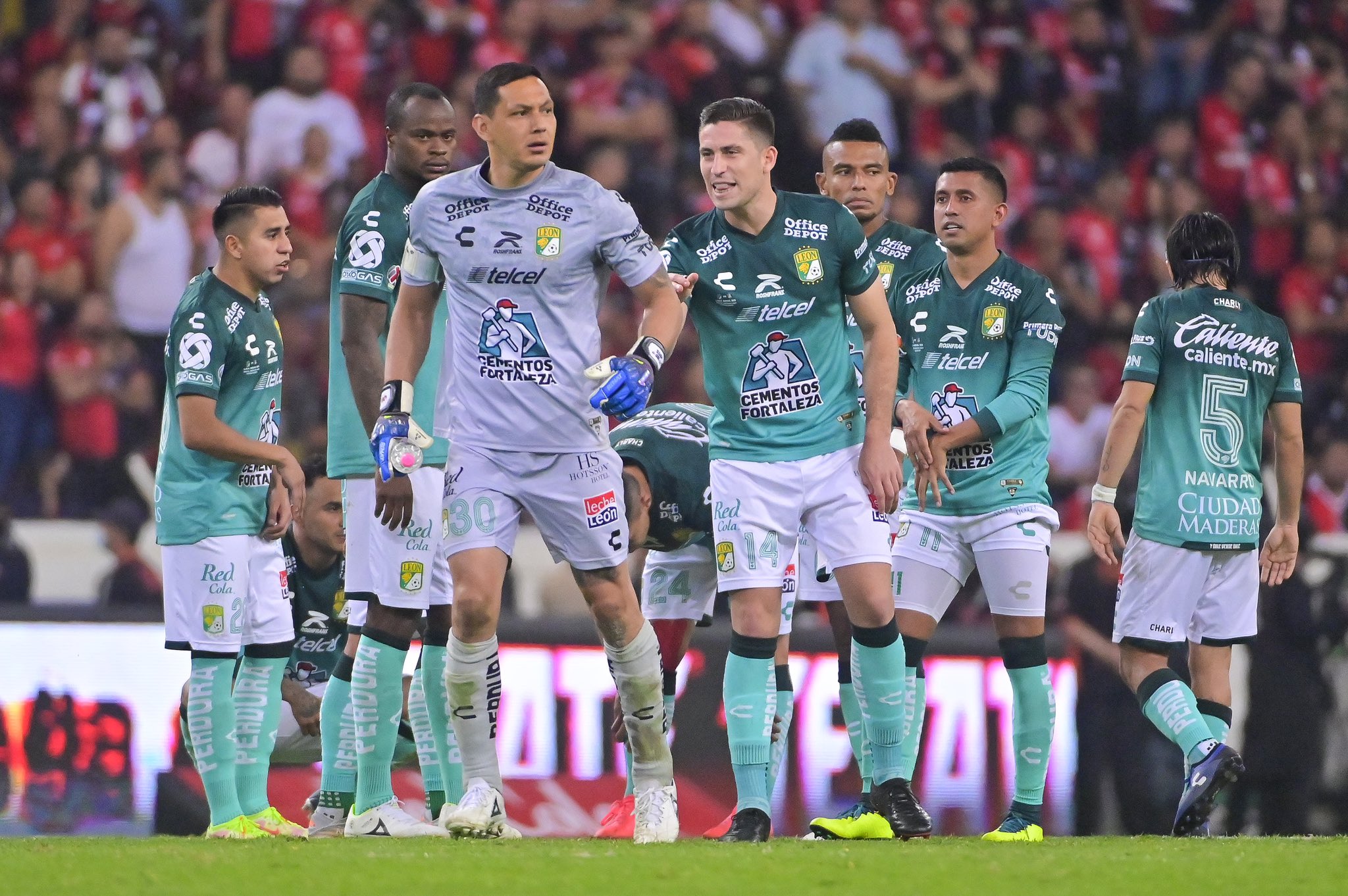 Club Leon arrive into 2022 after a very successful 2021 Liga MX Apertura in which they reached the Final only to fall to Atlas in a penalty shootout.

Club Leon aiming for new heights in SCCL in 2022

MIAMI, Florida – Club Leon are in the Scotiabank Concacaf Champions League for the third straight year and fourth overall and are hoping that 2022 will be the year they scale new heights in the tournament.

La Fiera qualified for this year’s edition after claiming the 2020 Liga MX Guardianes, and following narrow defeats in the Round of 16 in 2020 and 2021 to Los Angeles FC and Toronto FC, respectively, Club Leon will be aiming to advance past a round in the SCCL for the first time.

Standing in their way will be Guastatoya of Guatemala, with the two sides set to clash in the first leg in Guatemala on February 16 and the return leg in Mexico on February 22.

Club Leon arrive into 2022 after a very successful 2021 Liga MX Apertura in which they reached the Final only to fall to Atlas in a penalty shootout.

However, opportunity knocks once again in 2022 and two competitions will be on the docket for La Fiera in both Liga MX and the SCCL.

Preparations are already underway with Head Coach Ariel Holan back at the helm and a Liga MX season opener set for January 15 against Club Tijuana.

Club Leon have a long history of signing players who hit the ground running in Guanajuato and Federico Martinez stands to be the latest smashing success for the men in green.

The 25-year-old Uruguayan signed with the club in late December, joining a squad that scored 20 goals during the regular season in the 2021 Apertura.

Fresh off a strong 2021 Apertura and a savvy winter signing in Martinez, Club Leon are poised to break new ground in the SCCL in 2022.