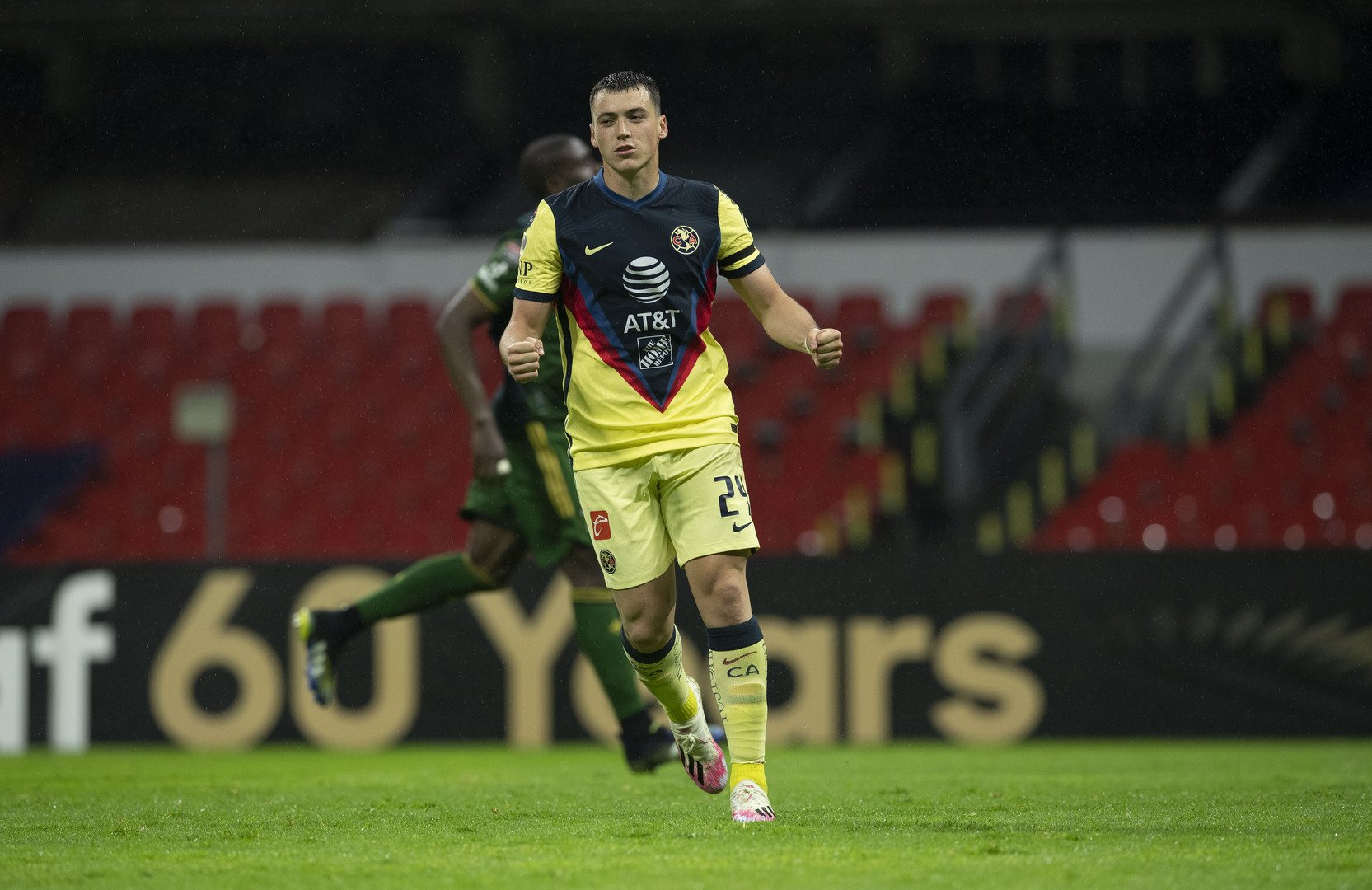 Federico Vinas of Club America celebrates after scoring against Portland Timbers in the second leg of the Scotiabank Concacaf Champions League quarterfinal on May 5, 2021, at the Estadio Azteca in Mexico City, Mexico.

MEXICO CITY, Mexico - Club America are on their way to the 2021 Scotiabank Concacaf Champions League semifinals thanks to a 3-1 victory against the Portland Timbers in their 2021 quarterfinal second leg on Wednesday night at the Estadio Azteca in Mexico City, Mexico.

Federico Vinas scored a brace to help Las Aguilas secure a 4-2 win on aggregate and a date with the Philadelphia Union in the next round.

Club America looked to strike early and Portland GK Jeff Attinella was called into action early to make a pair of saves to keep it scoreless, including on a sizzling shot from Alvaro Fidalgo.

But there was nothing Attinella could do to stop Vinas from rising up and smacking a header into net for a 1-0 Club America lead in the 21’.

The second half started in thrilling fashion, with a Diego Valeri effort for Portland saved by Club America GK Guillermo Ochoa and a right-footed rocket from Richard Sanchez blocked by Attinella.

However, the momentum swung in Club America’s favor when Leonardo Suarez was fouled in the Portland area and Vinas confidently swung in the penalty for a 2-0 lead in the 59’.

Minutes later, though, contact on Felipe Mora’s shot inside the Club America area resulted in a penalty in favor of Portland, and Valeri stroked home the spot kick to make it 2-1 on 64 minutes.

Suarez would then restore Club America’s two-goal advantage in the 70’ with a left-footed shot that took a slight deflection before nestling into the side netting for a 3-1 Club America lead.

Suarez was keen to add a late insurance goal in the 87’ and came within a whisker of doing it, but saw his shot bounce off the crossbar and out.

In the end though, the result proved enough to land Club America the win and a place in the final four. 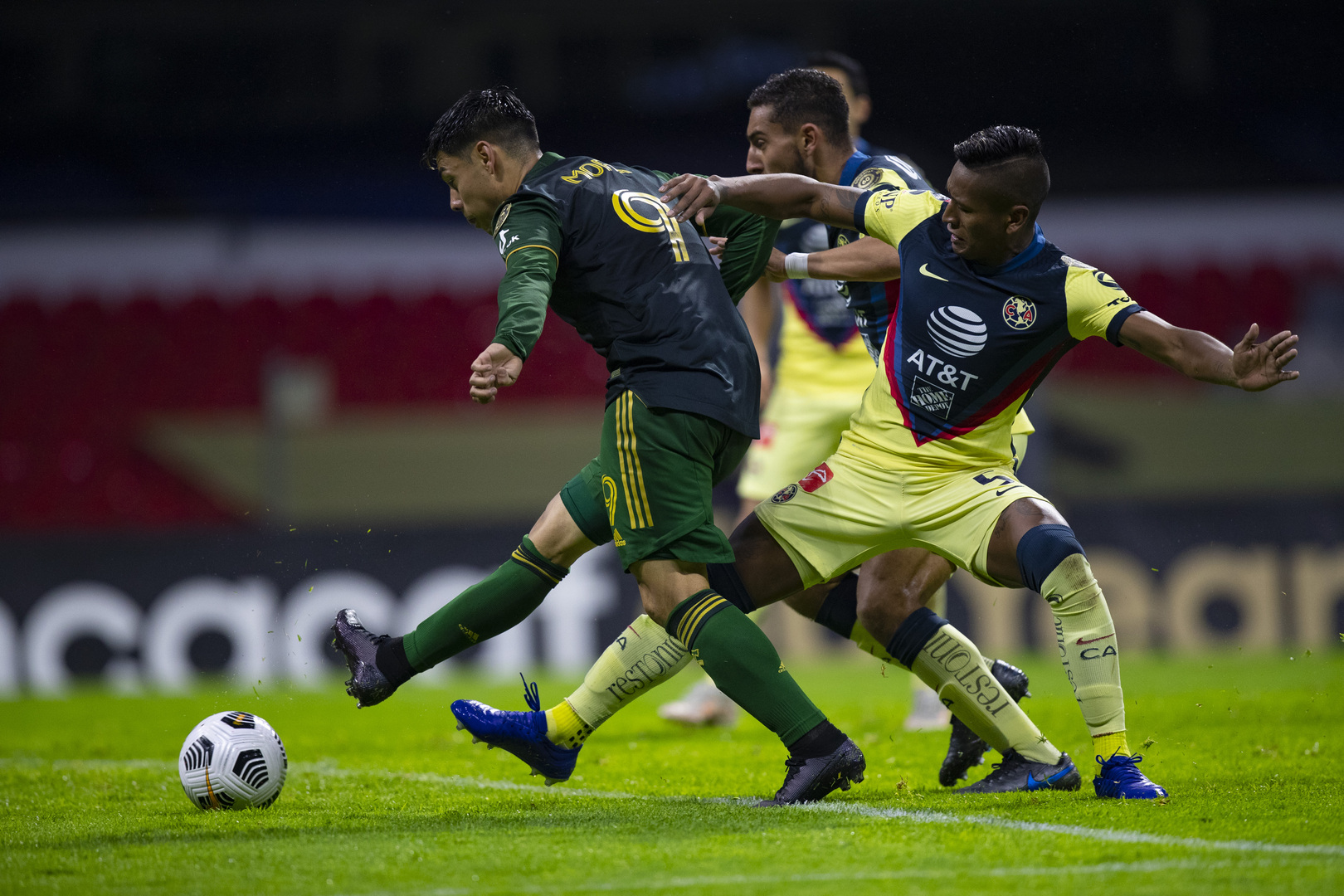 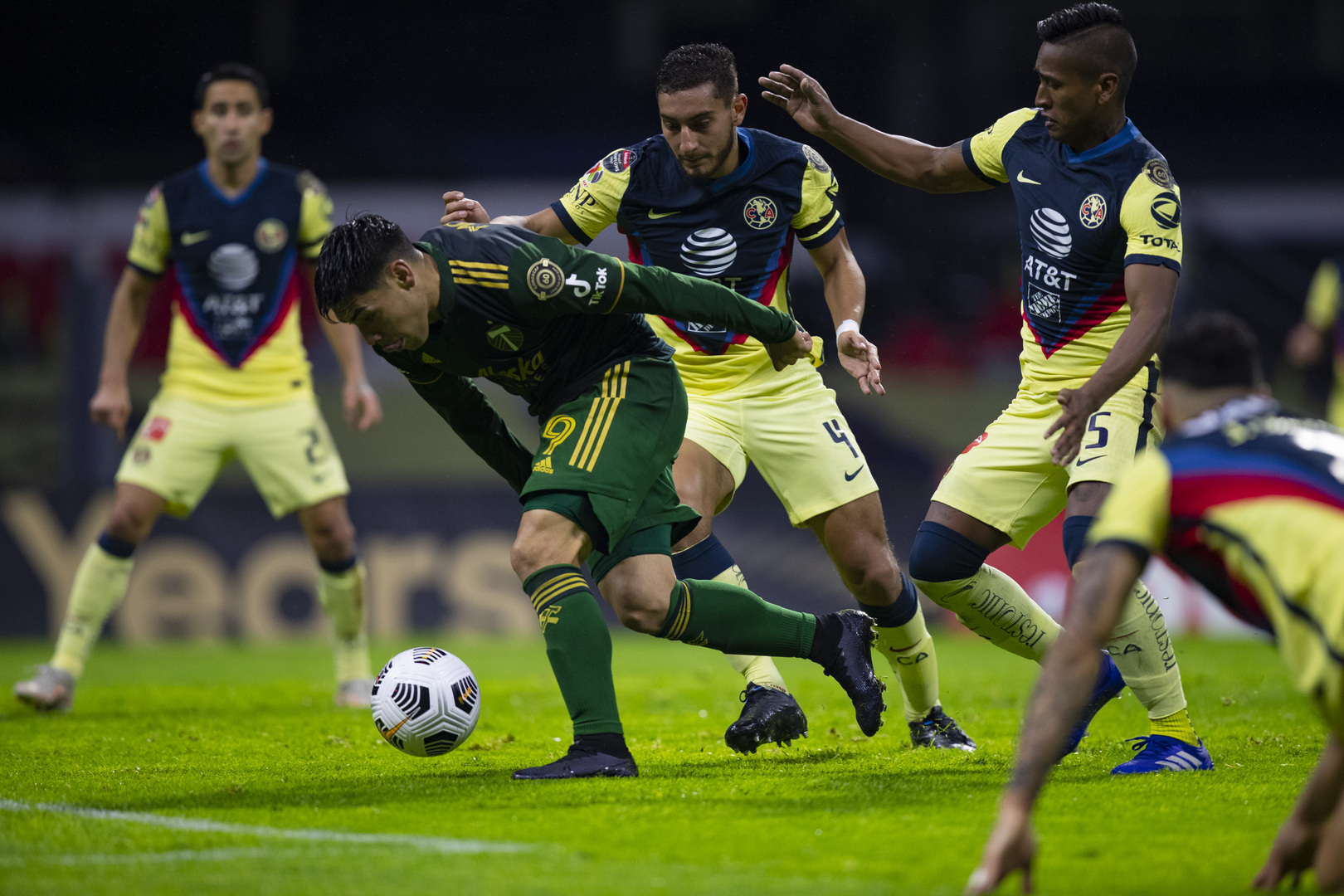 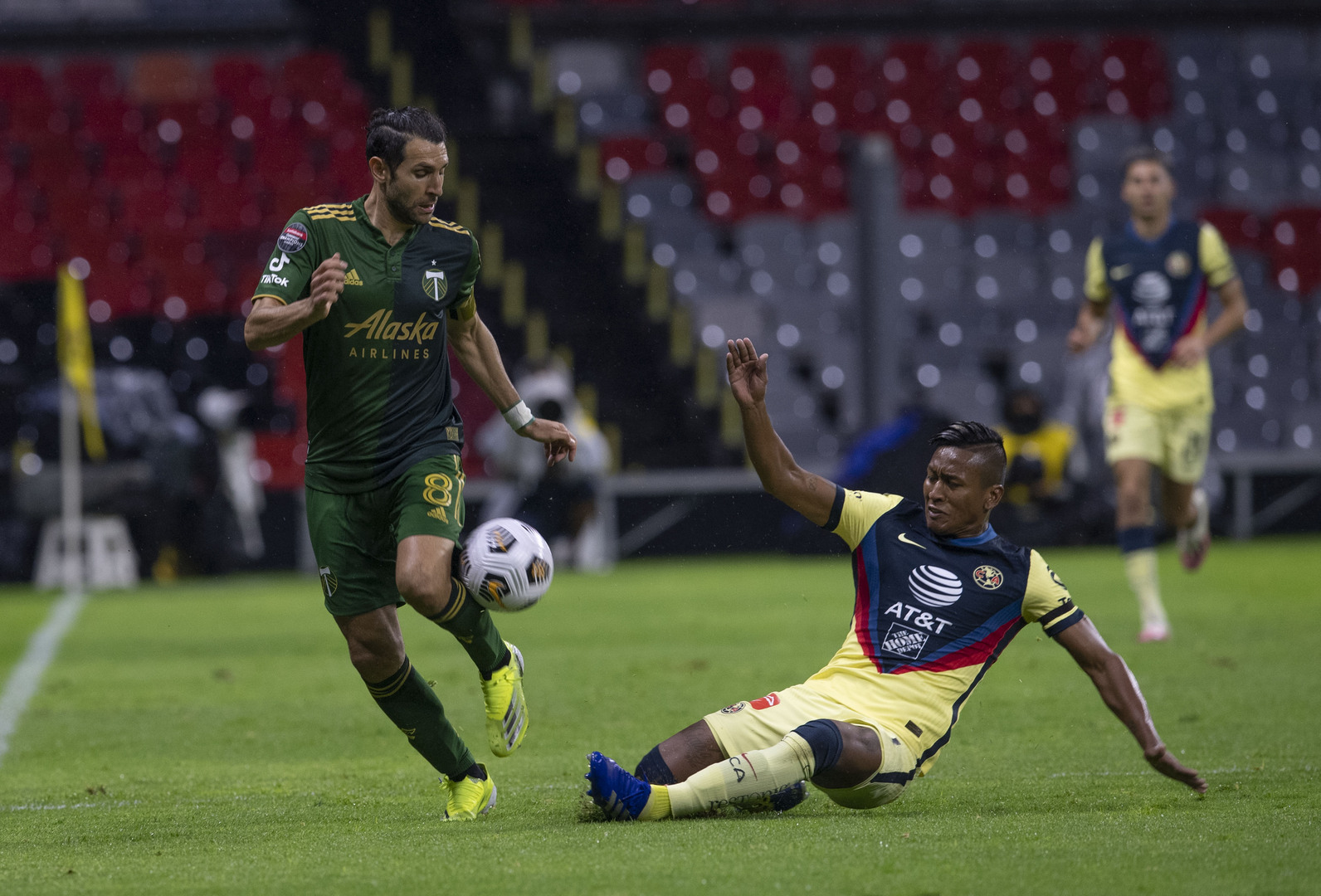 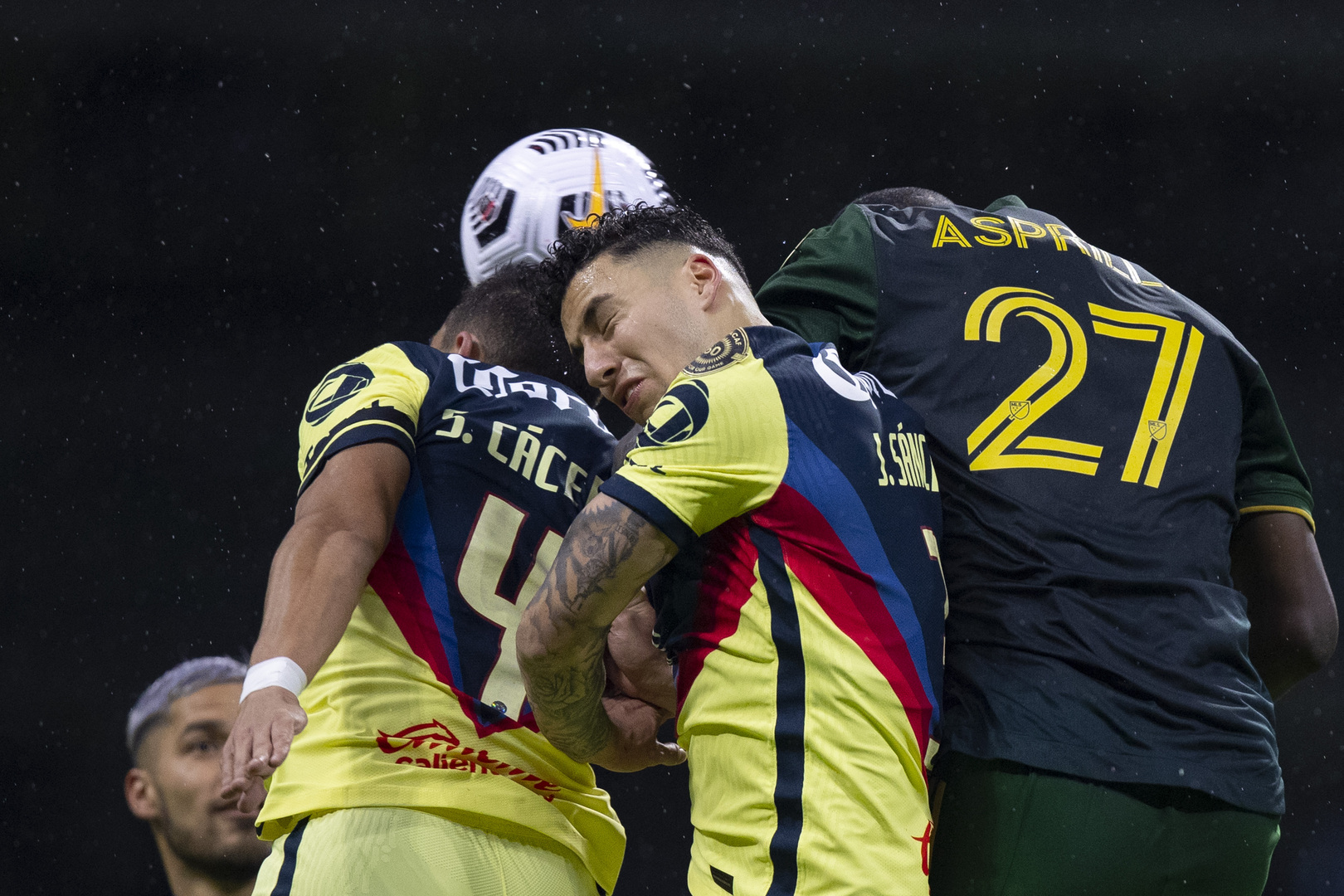 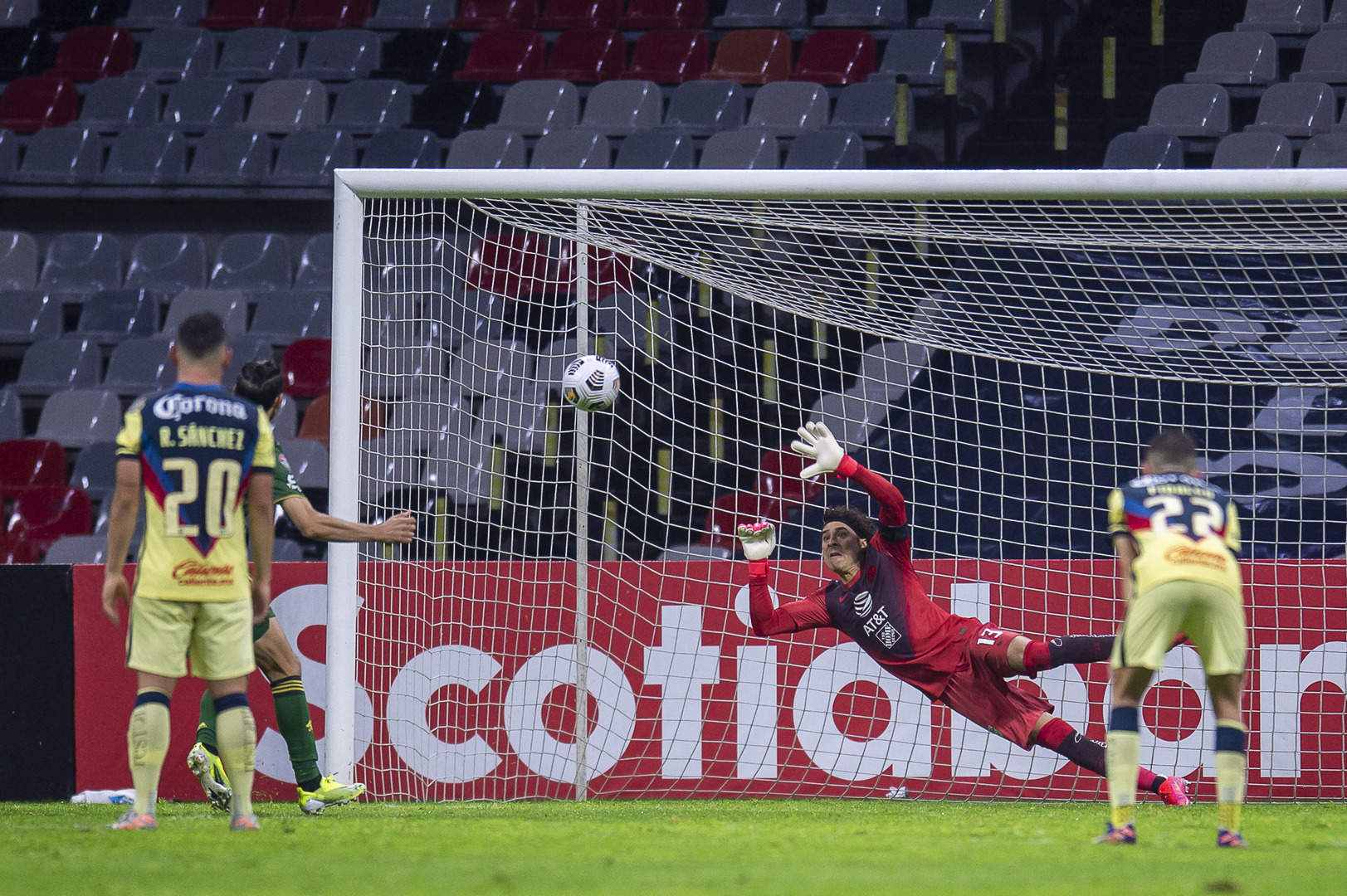 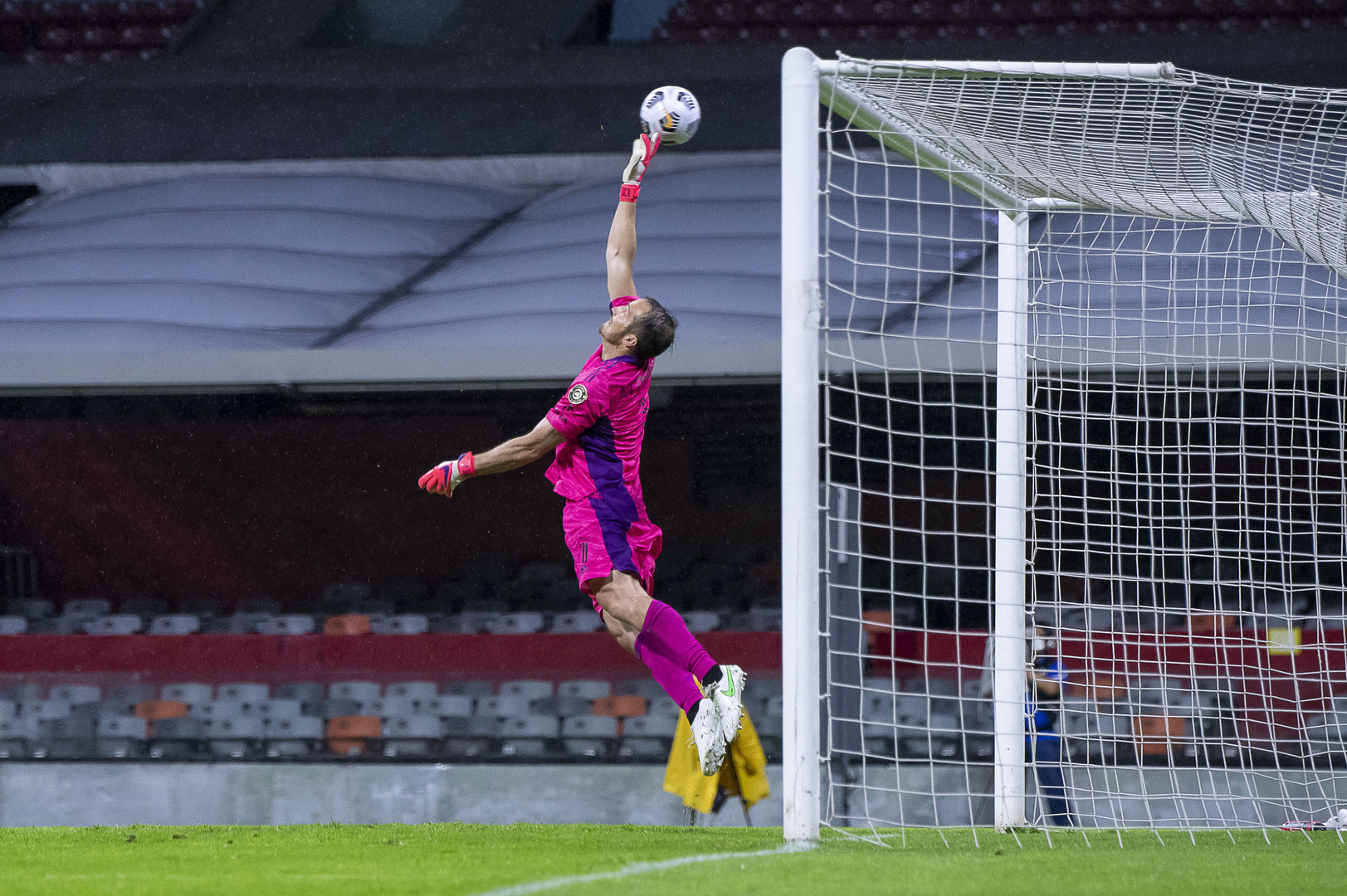 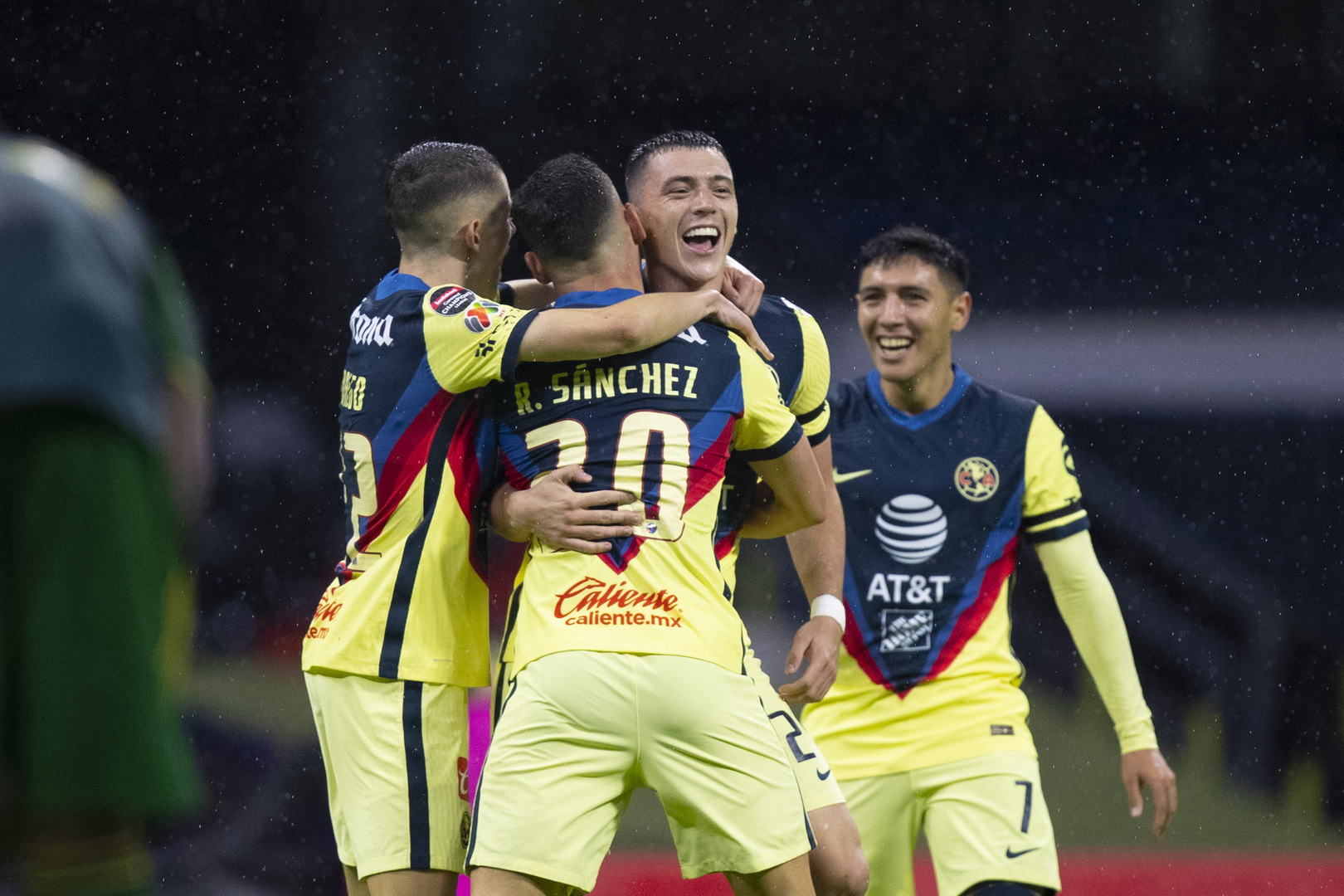 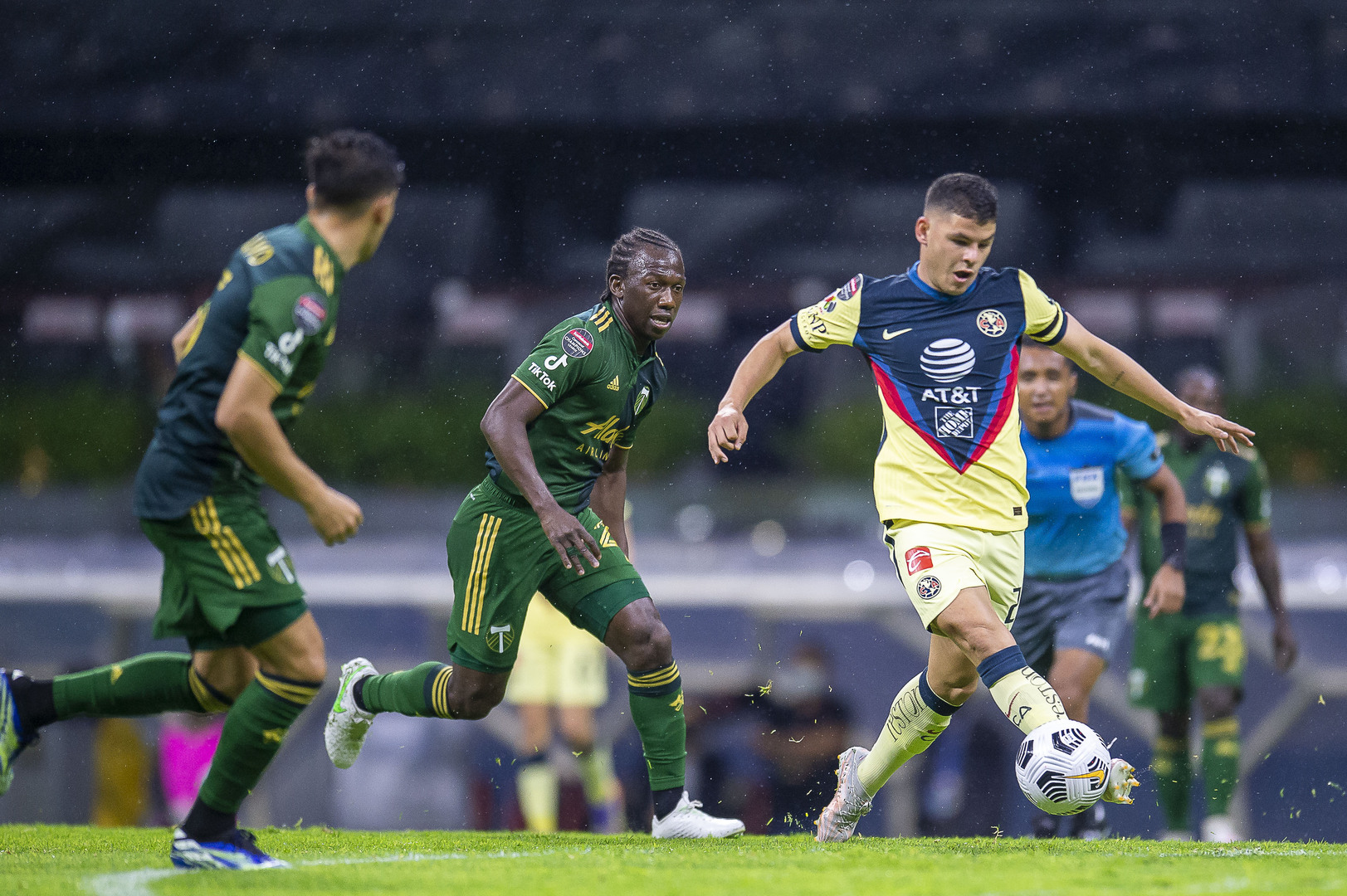 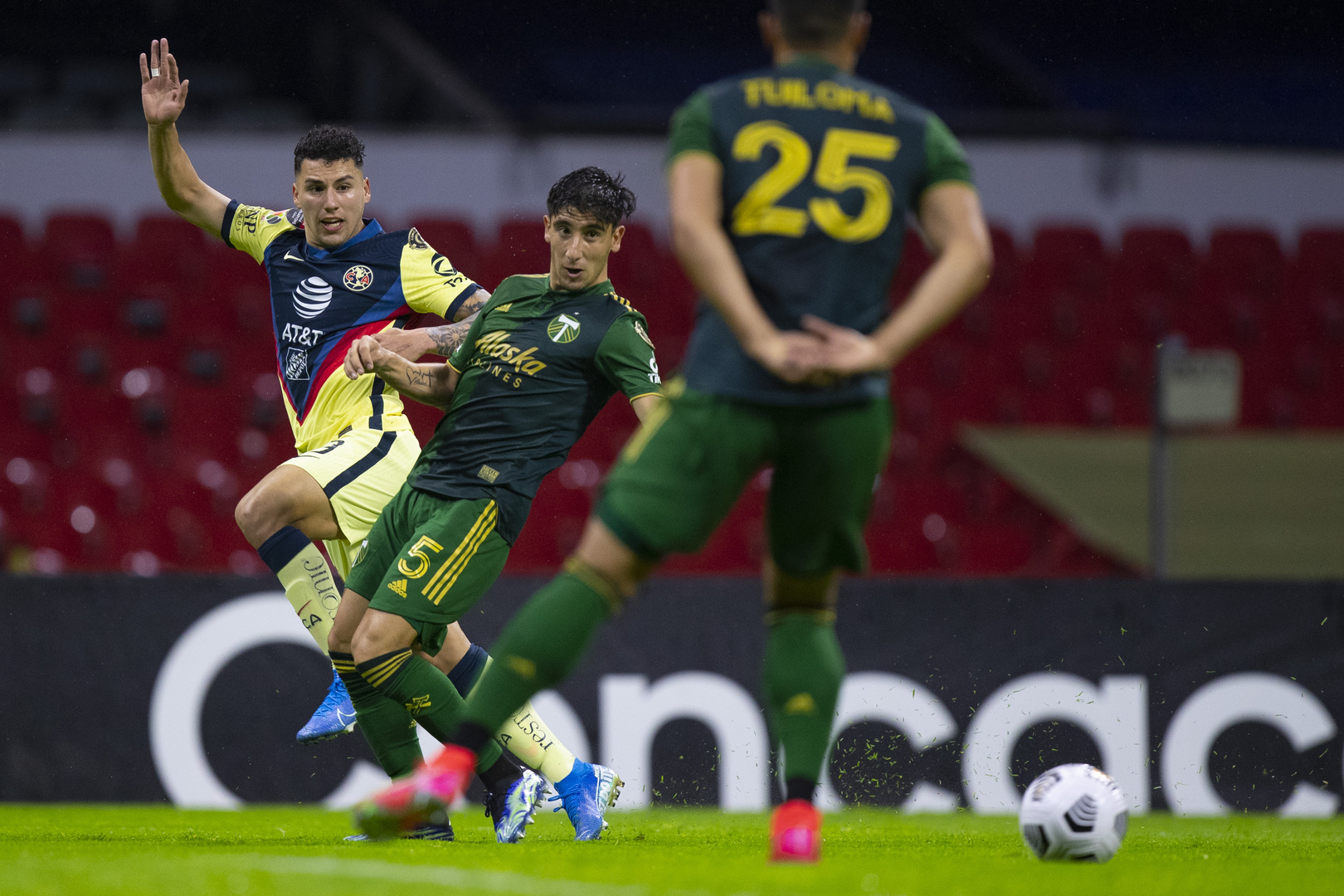 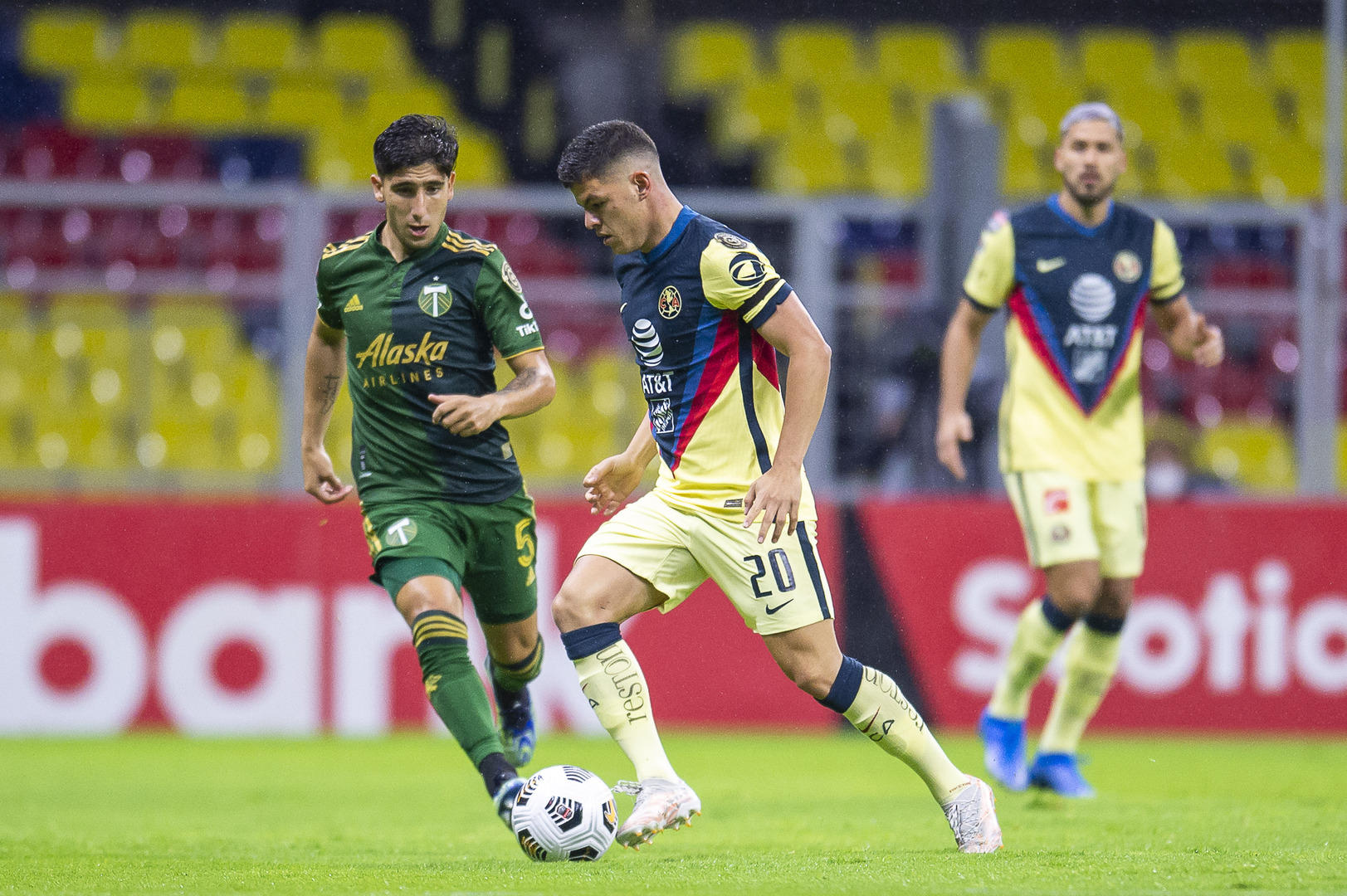 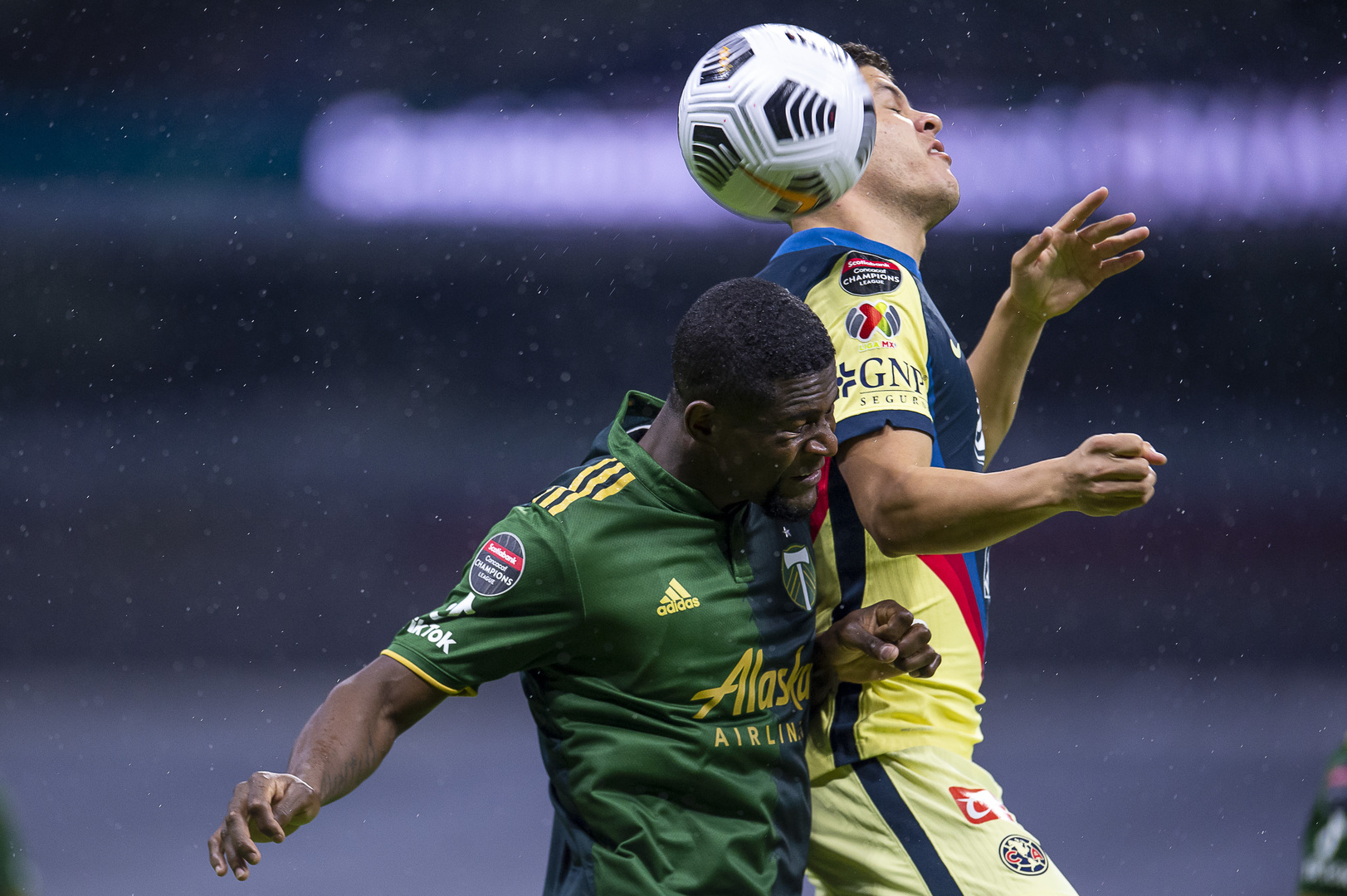 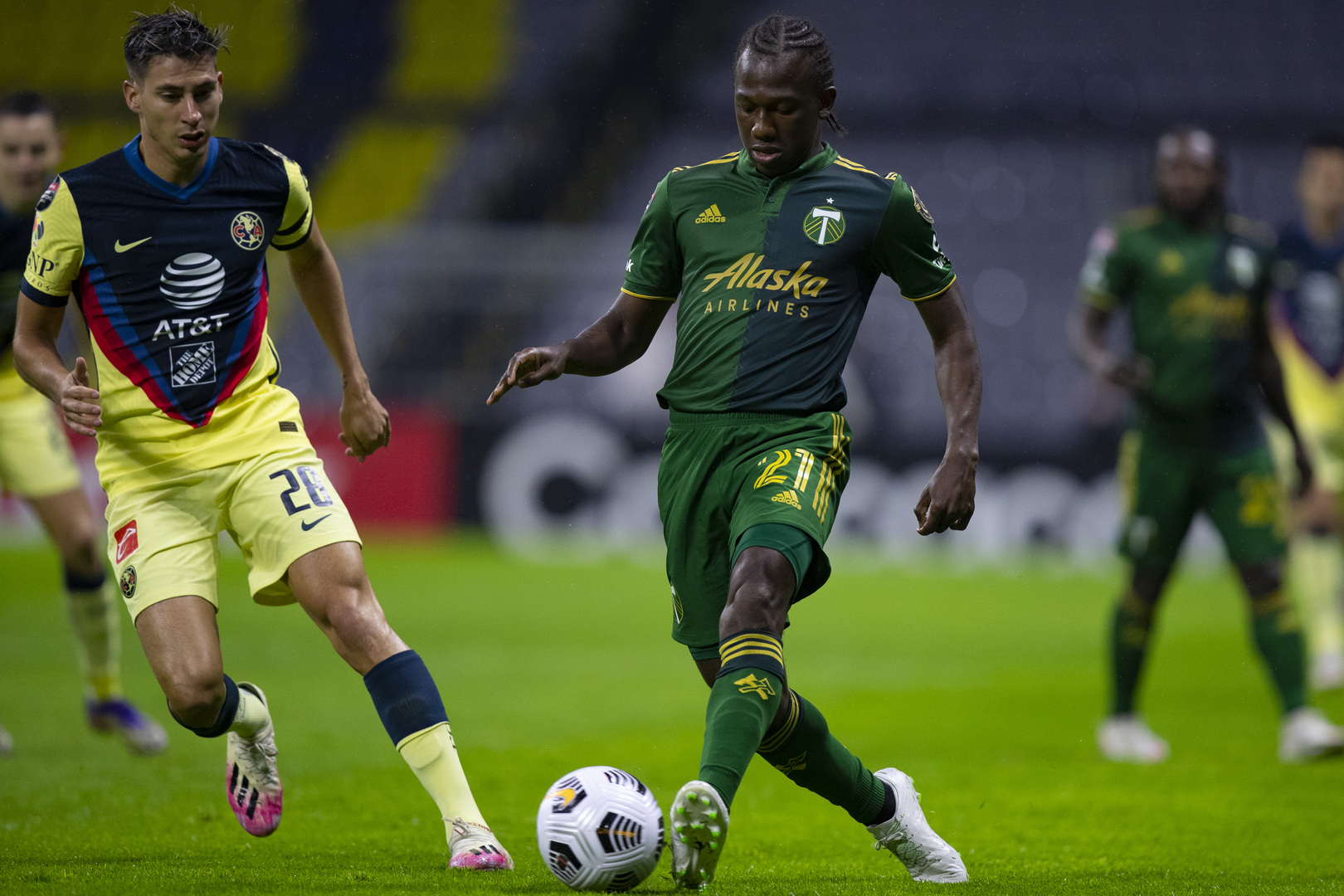