Castellanos on target with brace as NYCFC down Santos 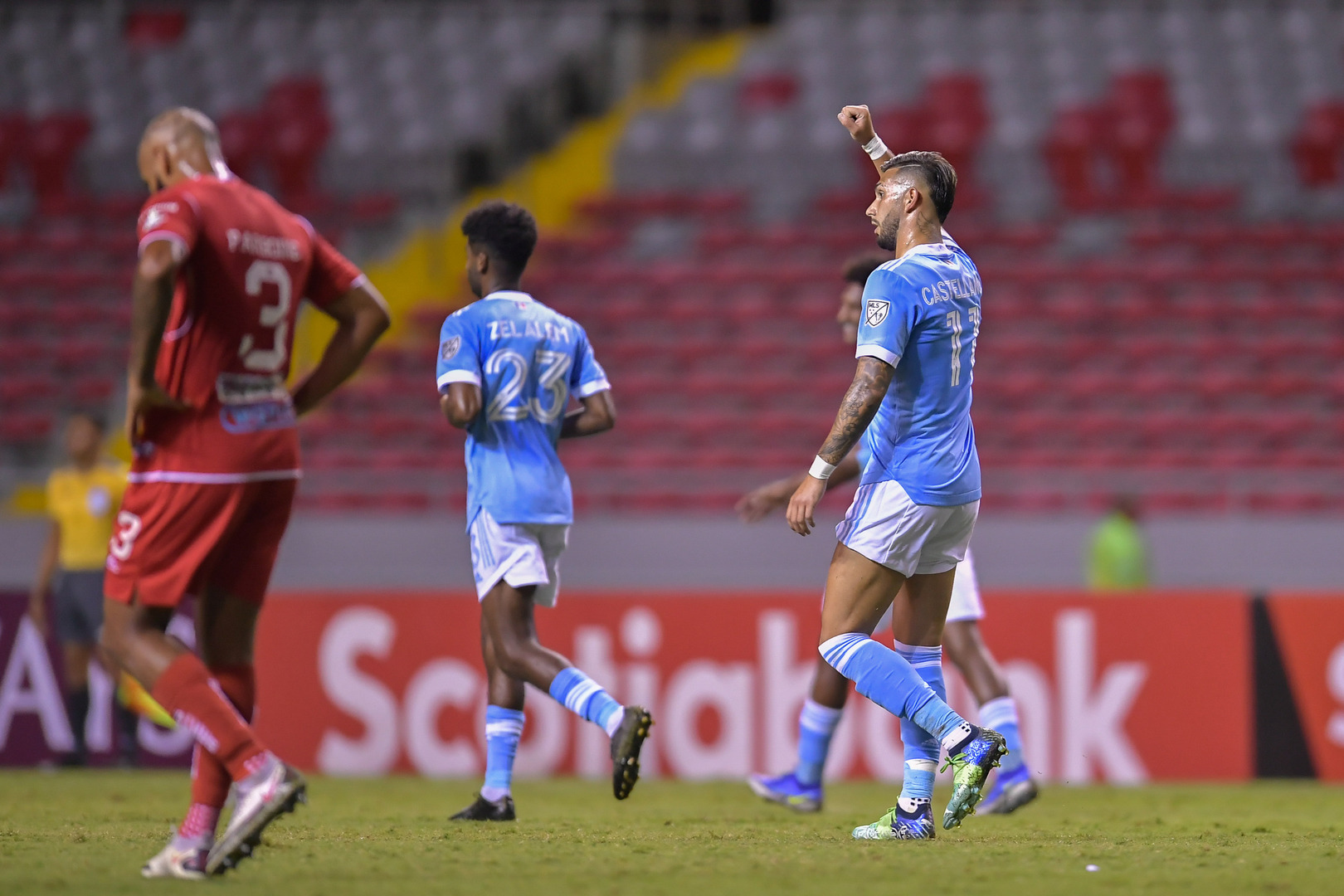 NYCFC's Valentín Castellanos celebrates after scoring against Santos de Guapiles in the first leg of their Scotiabank Concacaf Champions League Round of 16 match on February 15, 2022 at the Estadio Nacional in San José, Costa Rica.

Castellanos on target with brace as NYCFC down Santos

SAN JOSE, Costa Rica – Valentin Castellanos scored a pair of goals to pace New York City FC to a 2-0 victory over Santos de Guapiles of Costa Rica in the first leg of their 2022 Scotiabank Concacaf Champions League Round of 16 series on Tuesday night at the Estadio Nacional in San Jose, Costa Rica.

NYCFC got off to a dream start, as a handball in the Santos area resulted in a penalty, with 2021 MLS Golden Boot winner Castellanos converting the spot kick to make it 1-0 to the visitors in the 5’.

It was almost 2-0 to NYCFC in the 21’, as a Maxi Moralez right-footed shot cracked off the crossbar and out of play.

But the second NYCFC goal would come in short order, as a deep cross deflected off a pair of Santos defenders and fell for Castellanos, who swept in a right-footed shot in the 30’ for the two-goal advantage.

Castellanos looked set to complete his hat trick in the 53’ when played in, but Santos GK Kevin Ruiz had other ideas and made a save from point-blank to keep it a two-goal affair.

Minutes after barely missing wide for what would have been a third NYCFC goal, Santiago Rodriguez was sent off in the 69’, reducing his side to 10 men.

However, in the end, the reigning MLS Cup champions managed to see things to avoid a Santos comeback and secured the clean sheet victory. 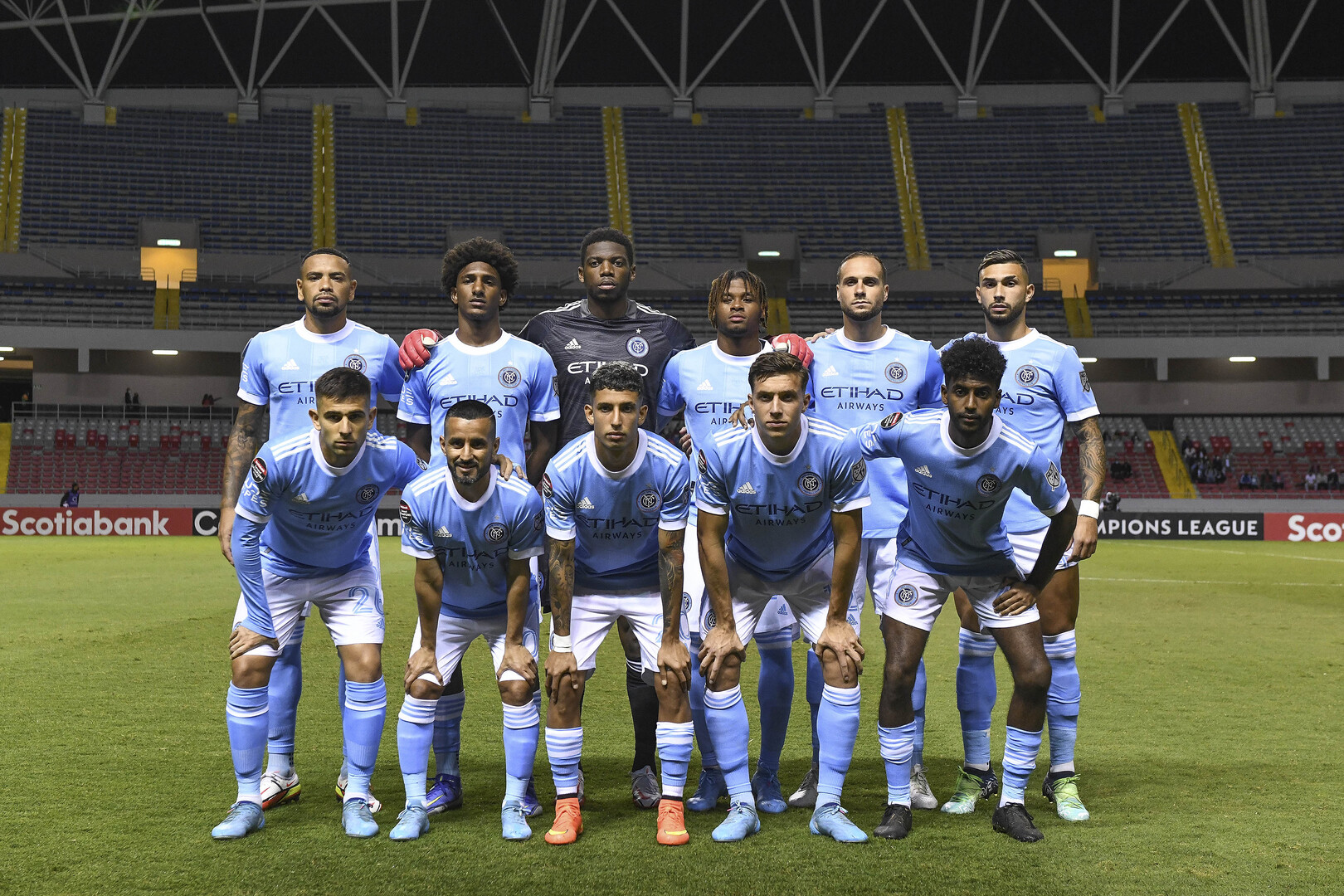 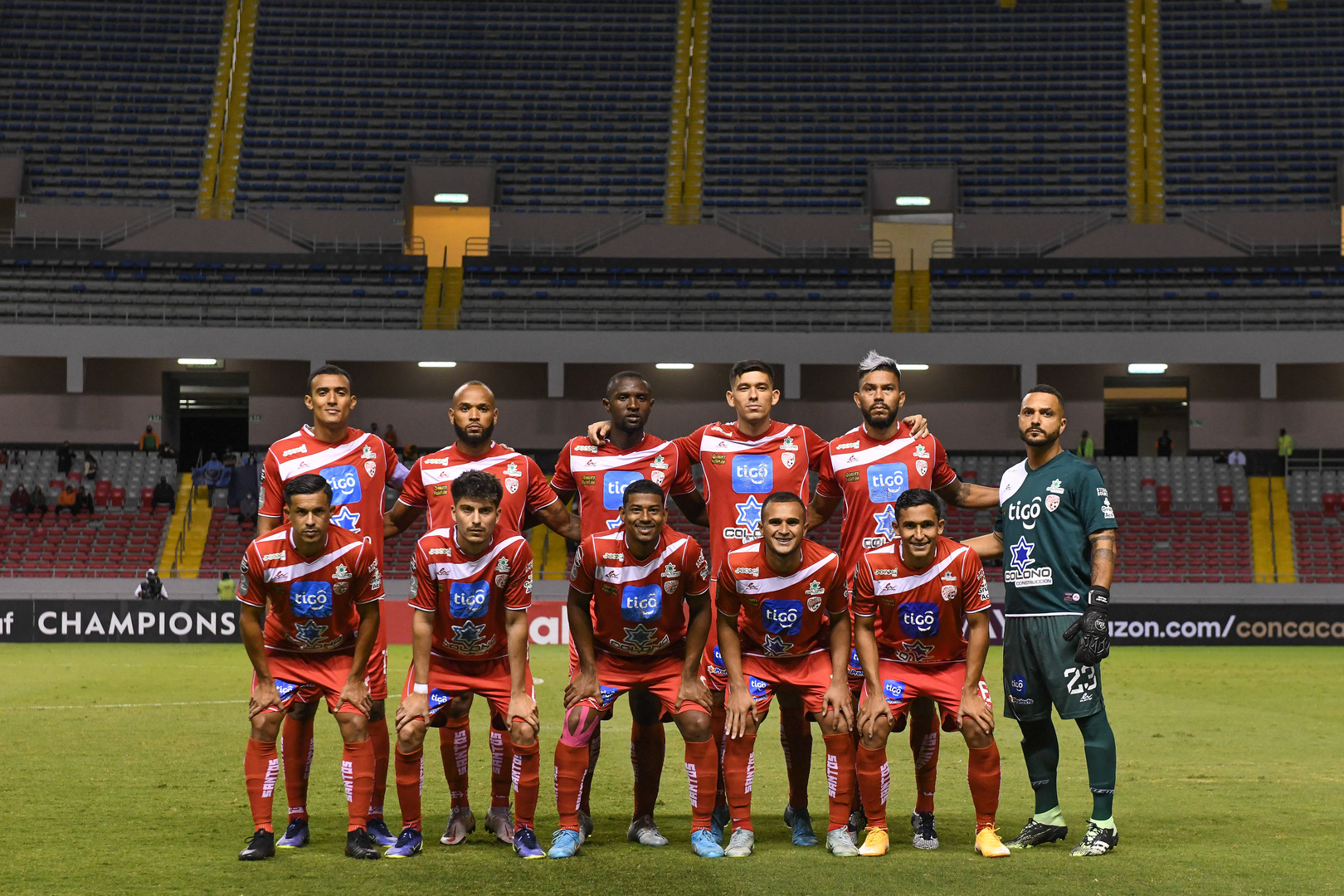 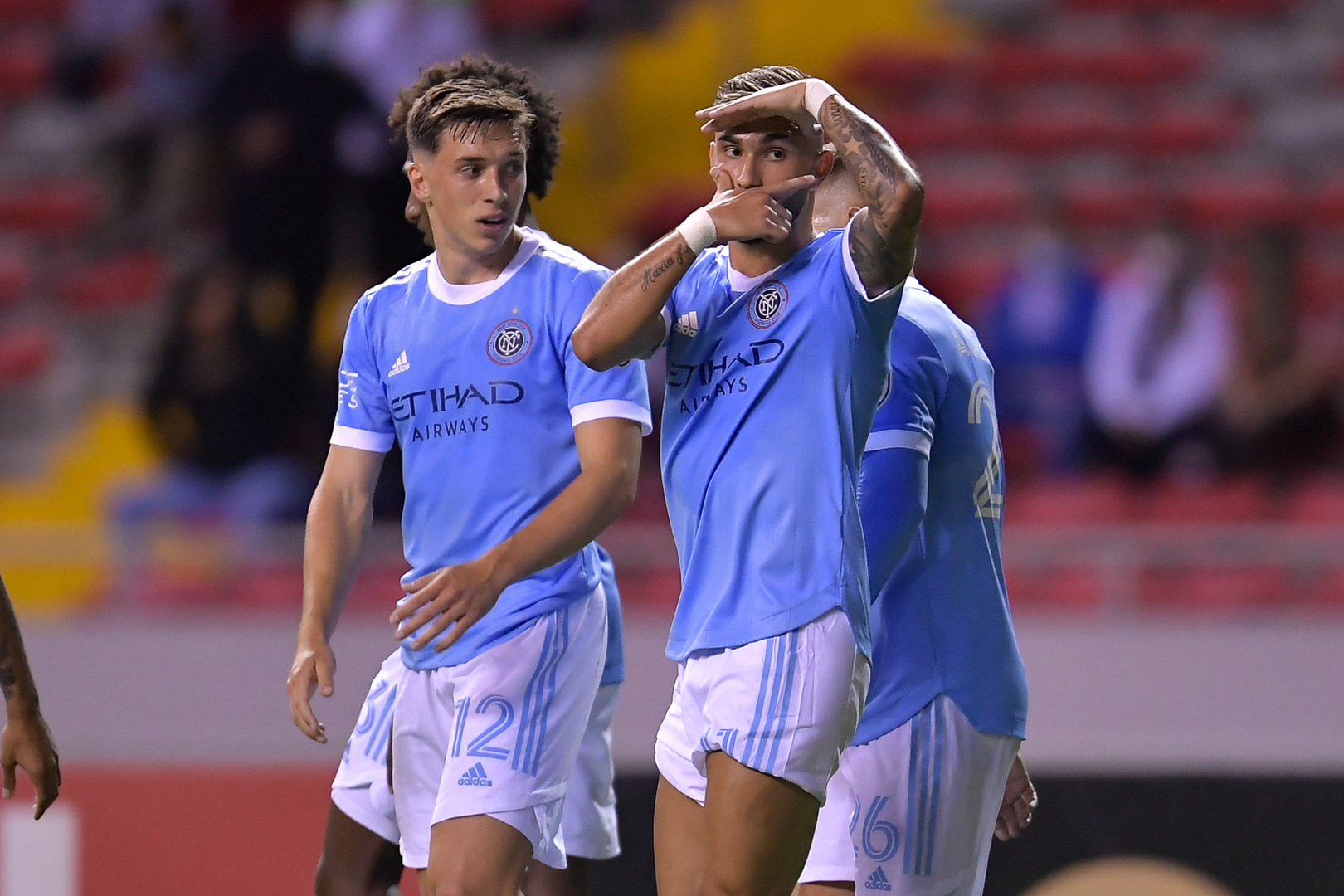 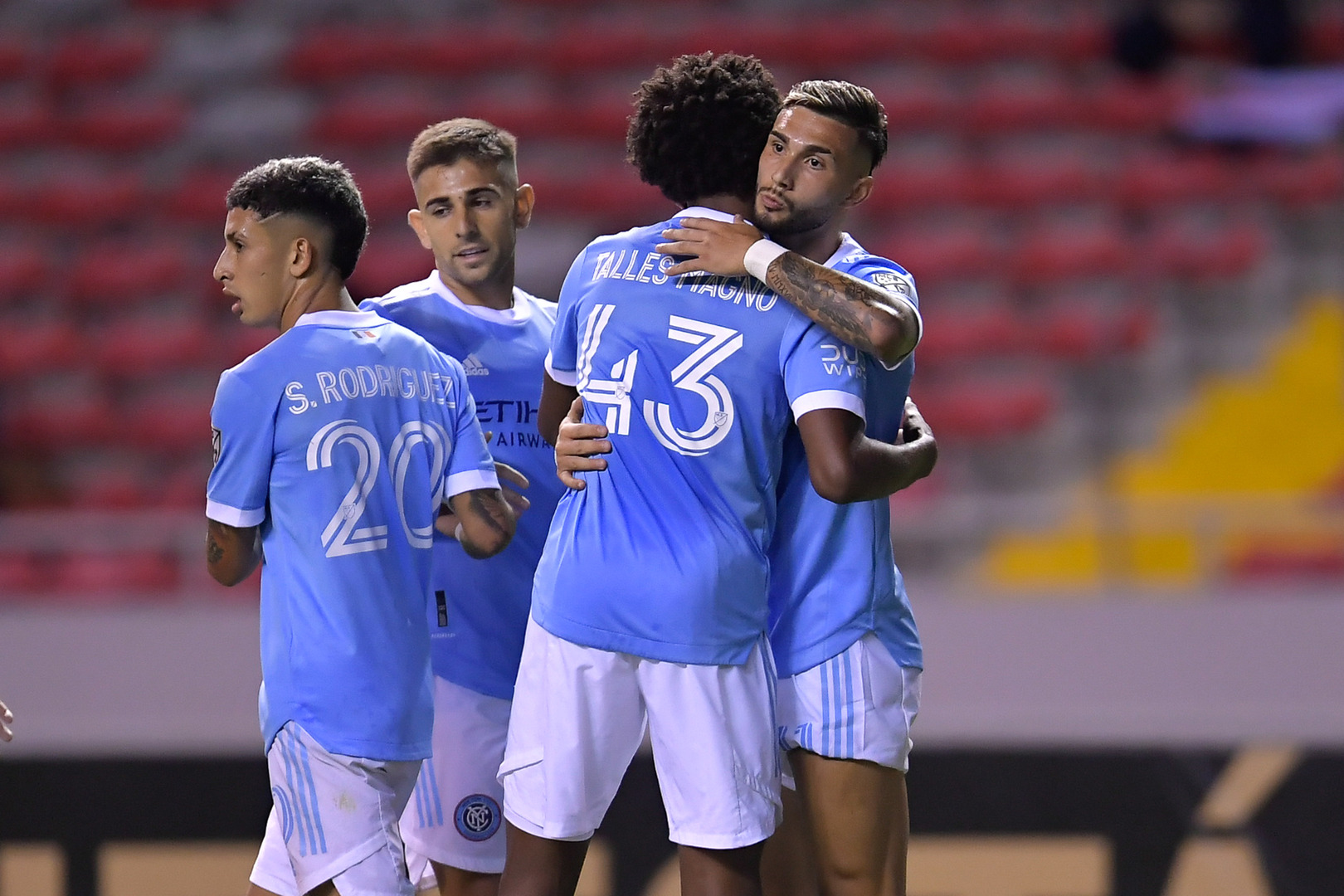 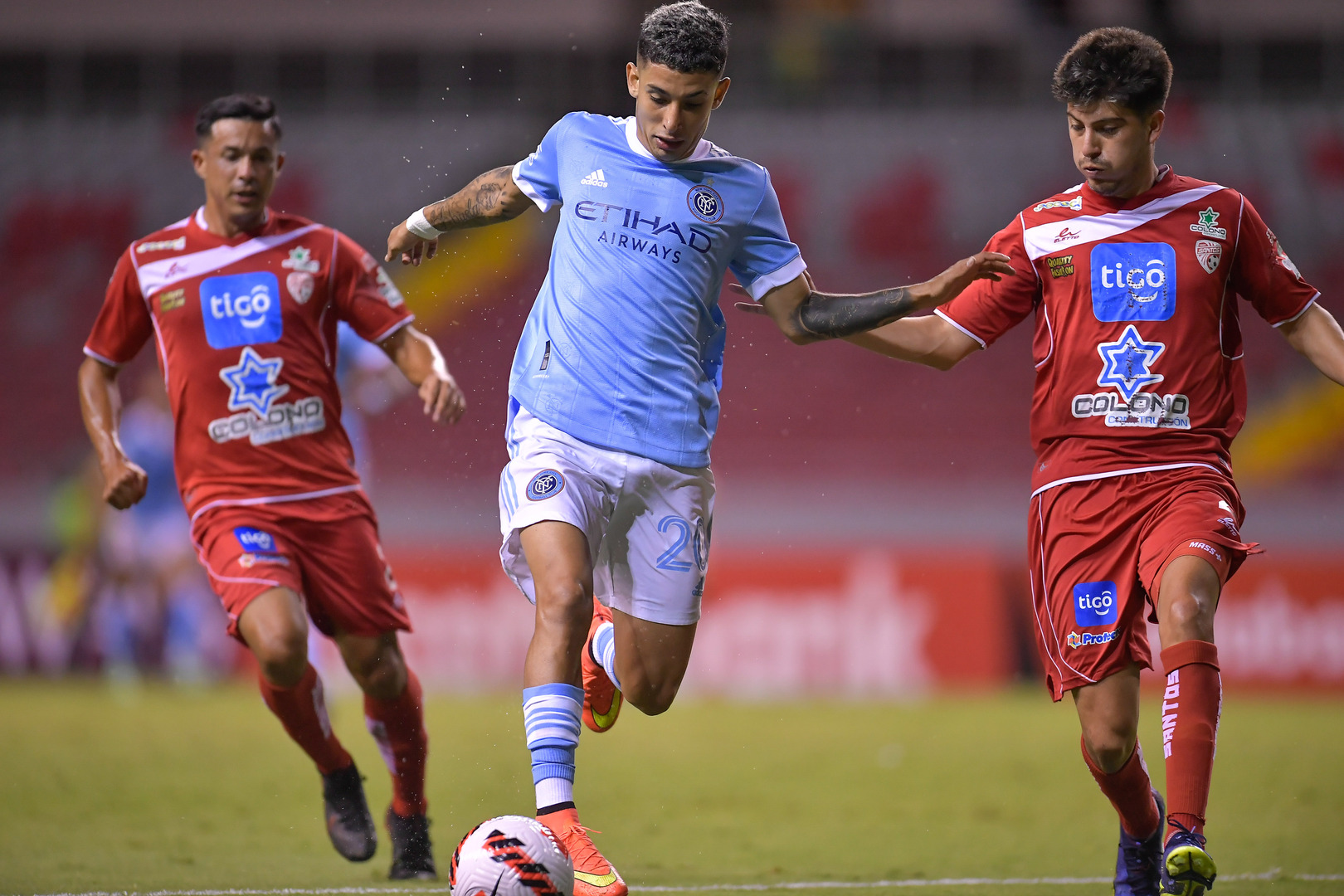 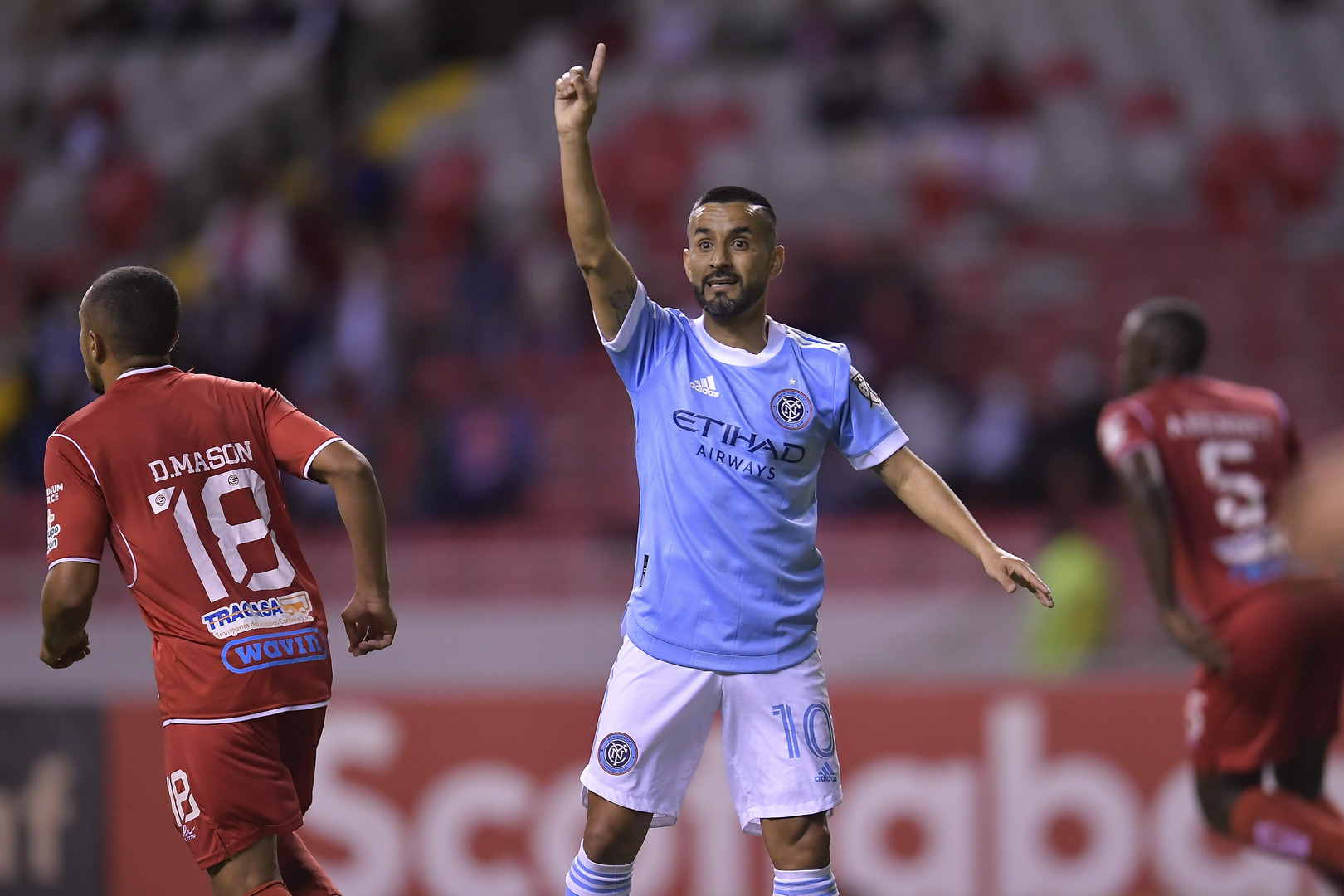 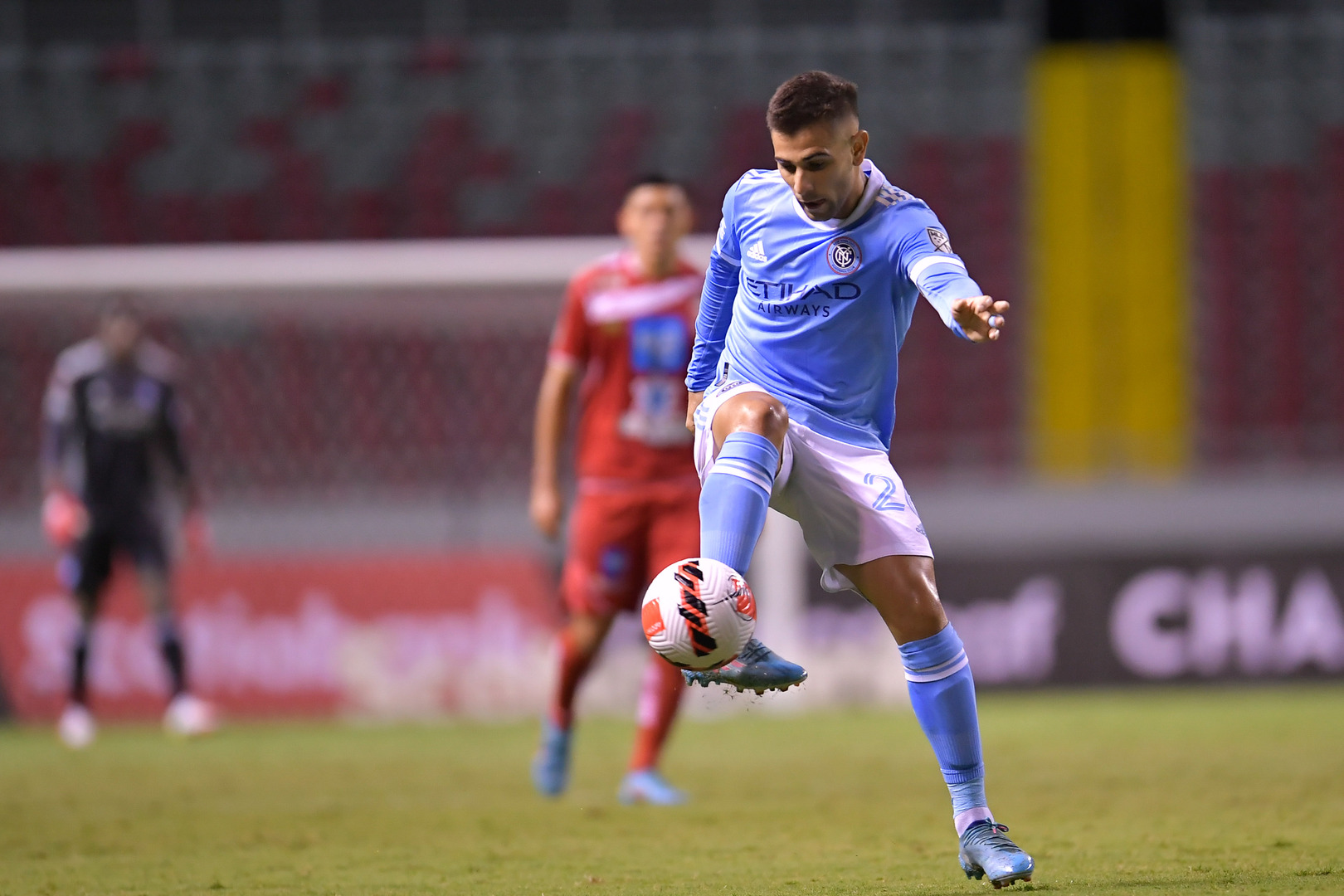 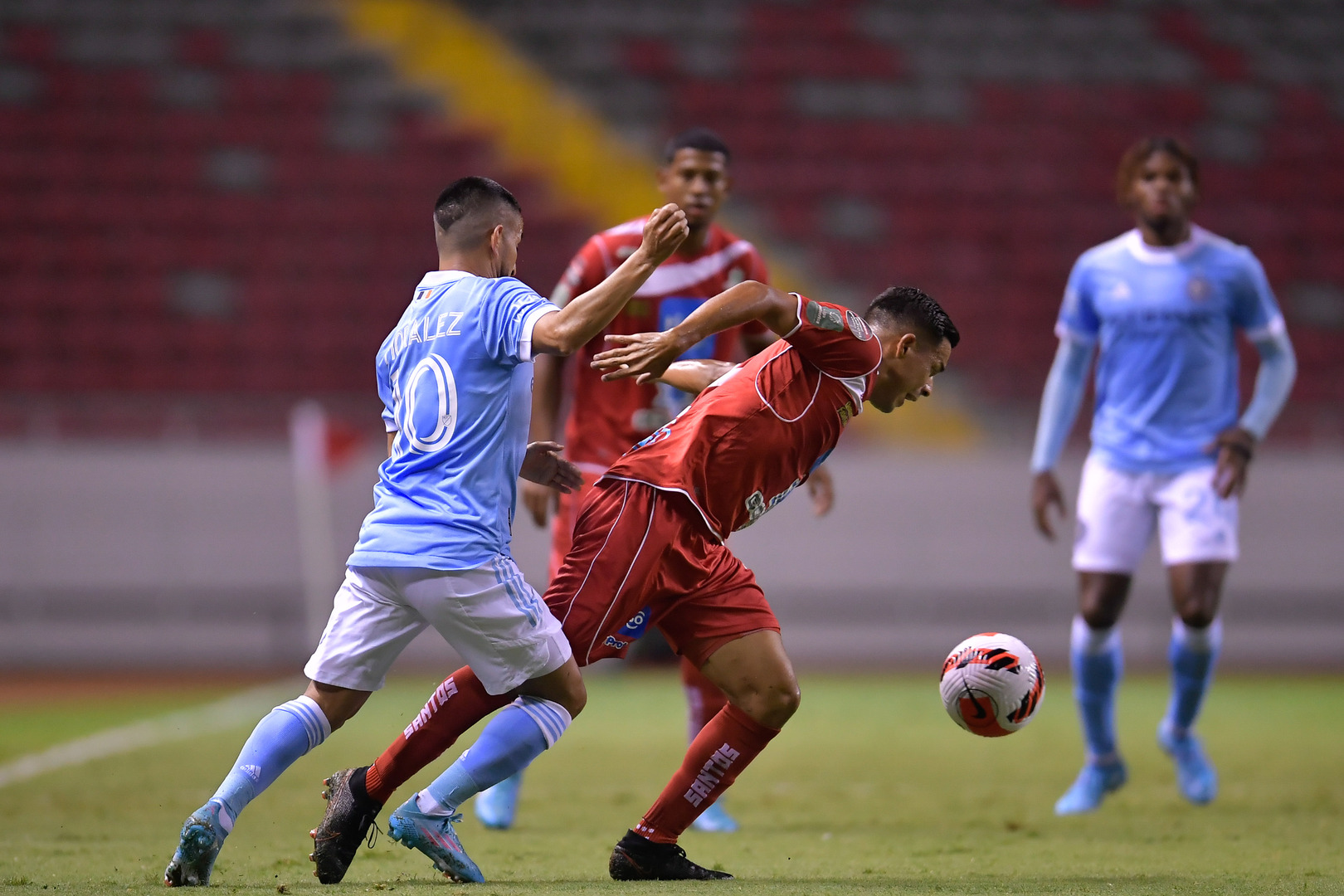 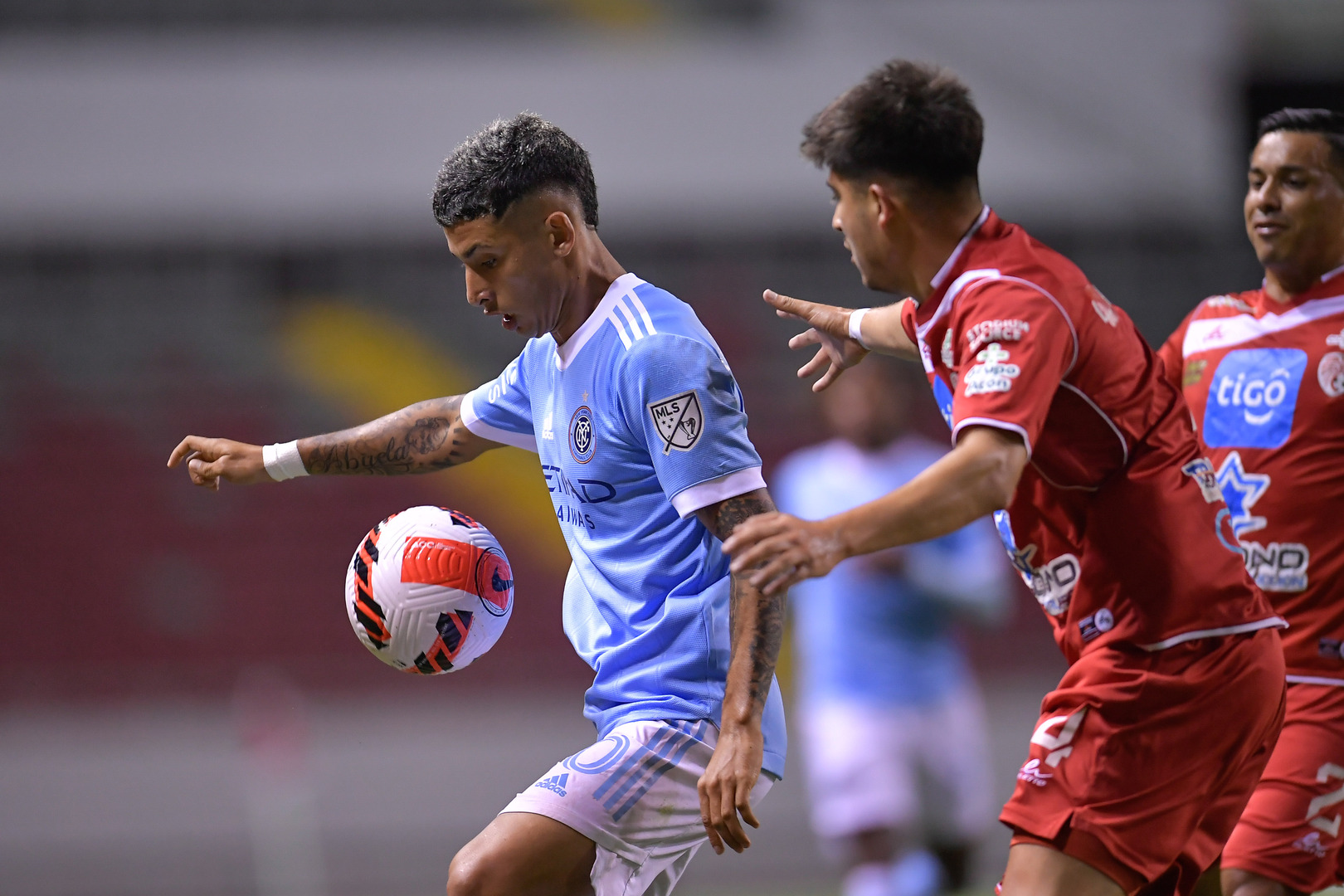 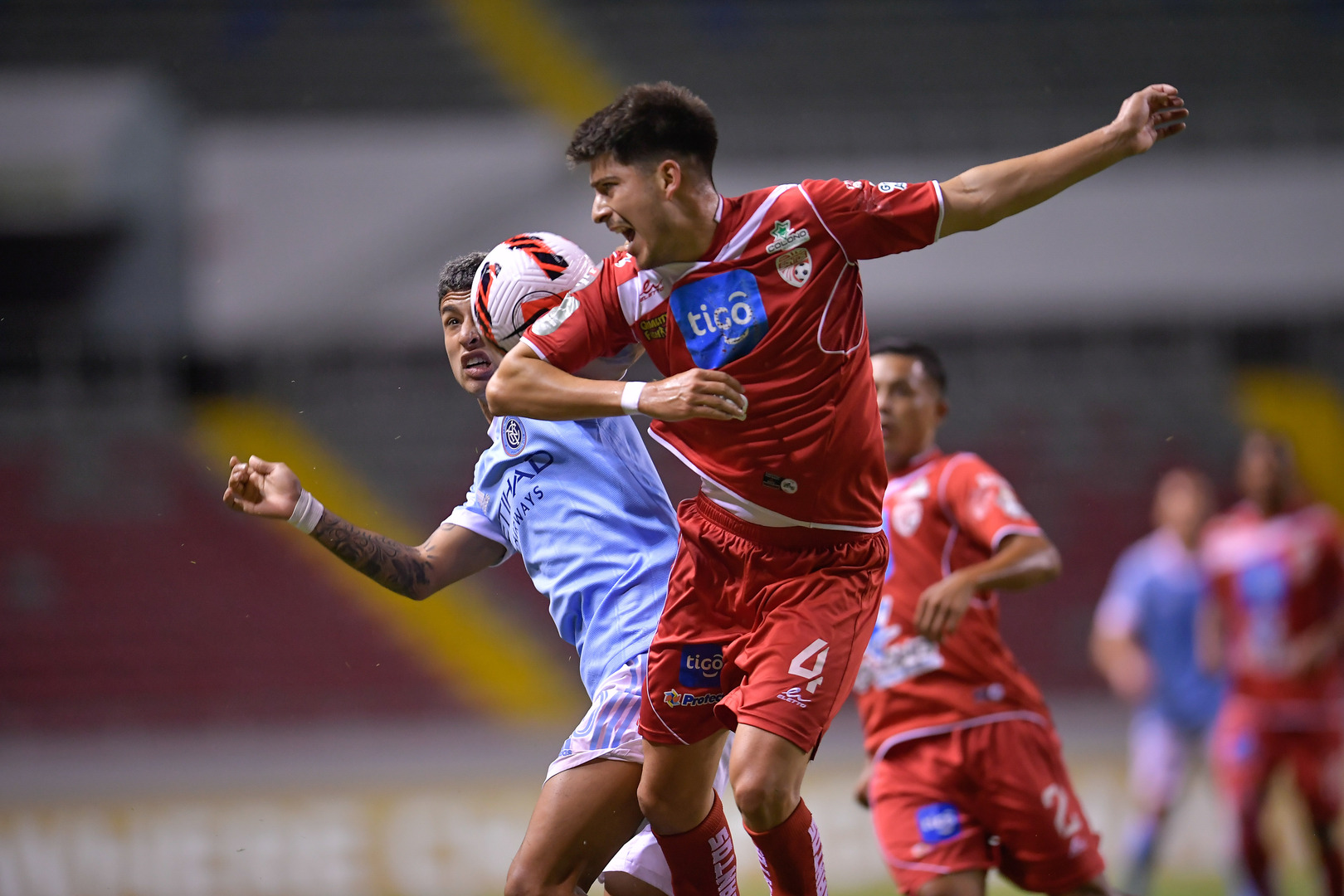 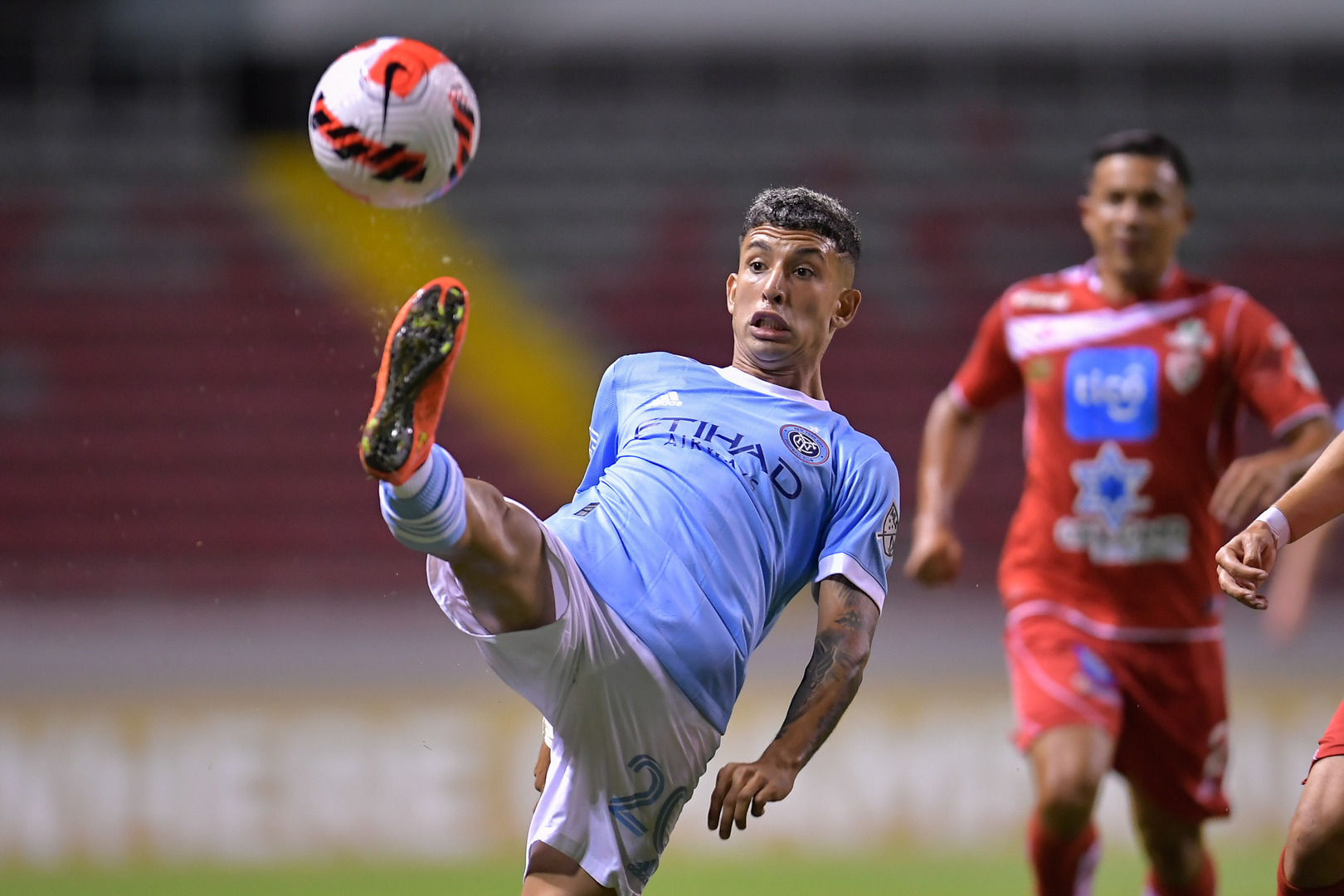 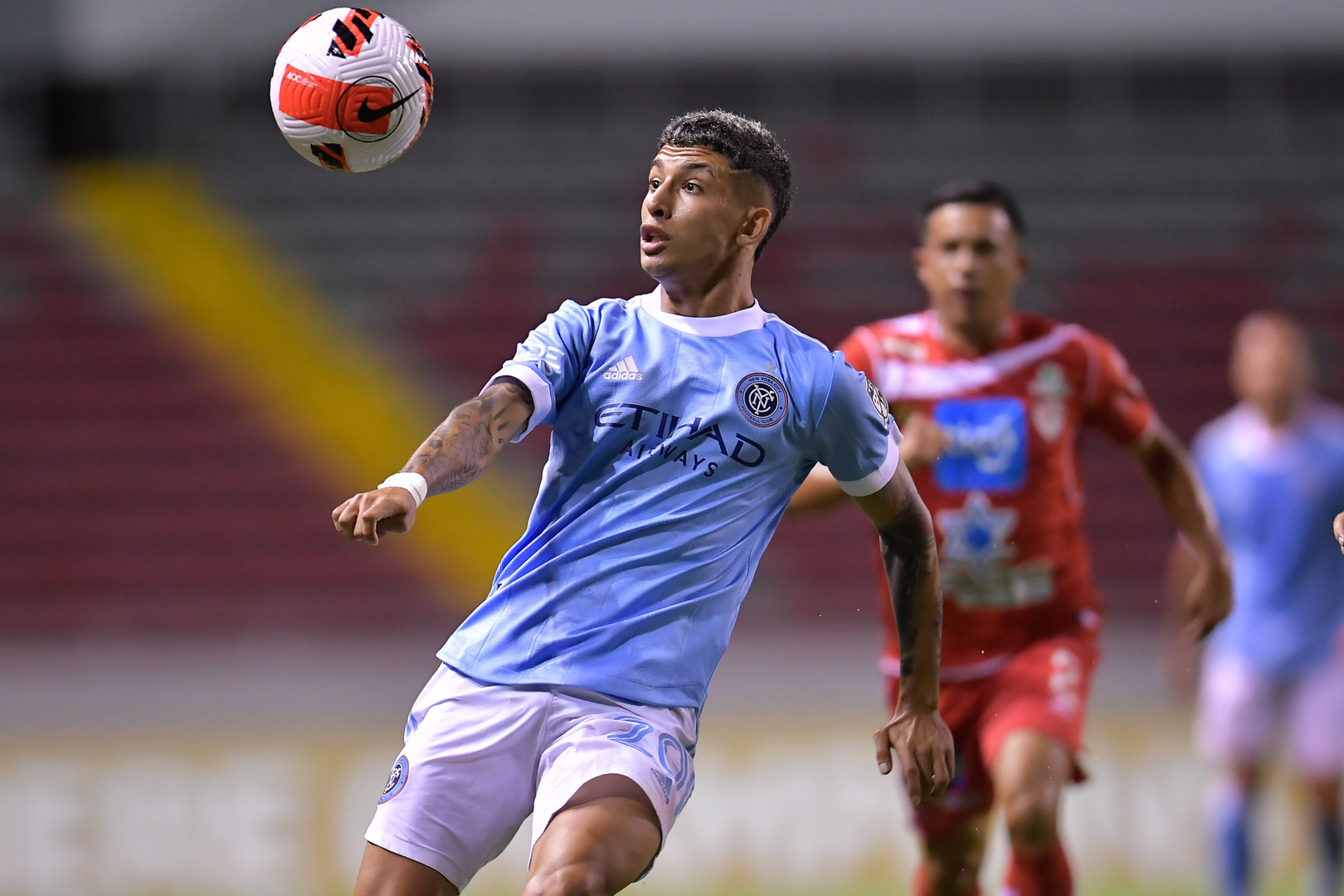 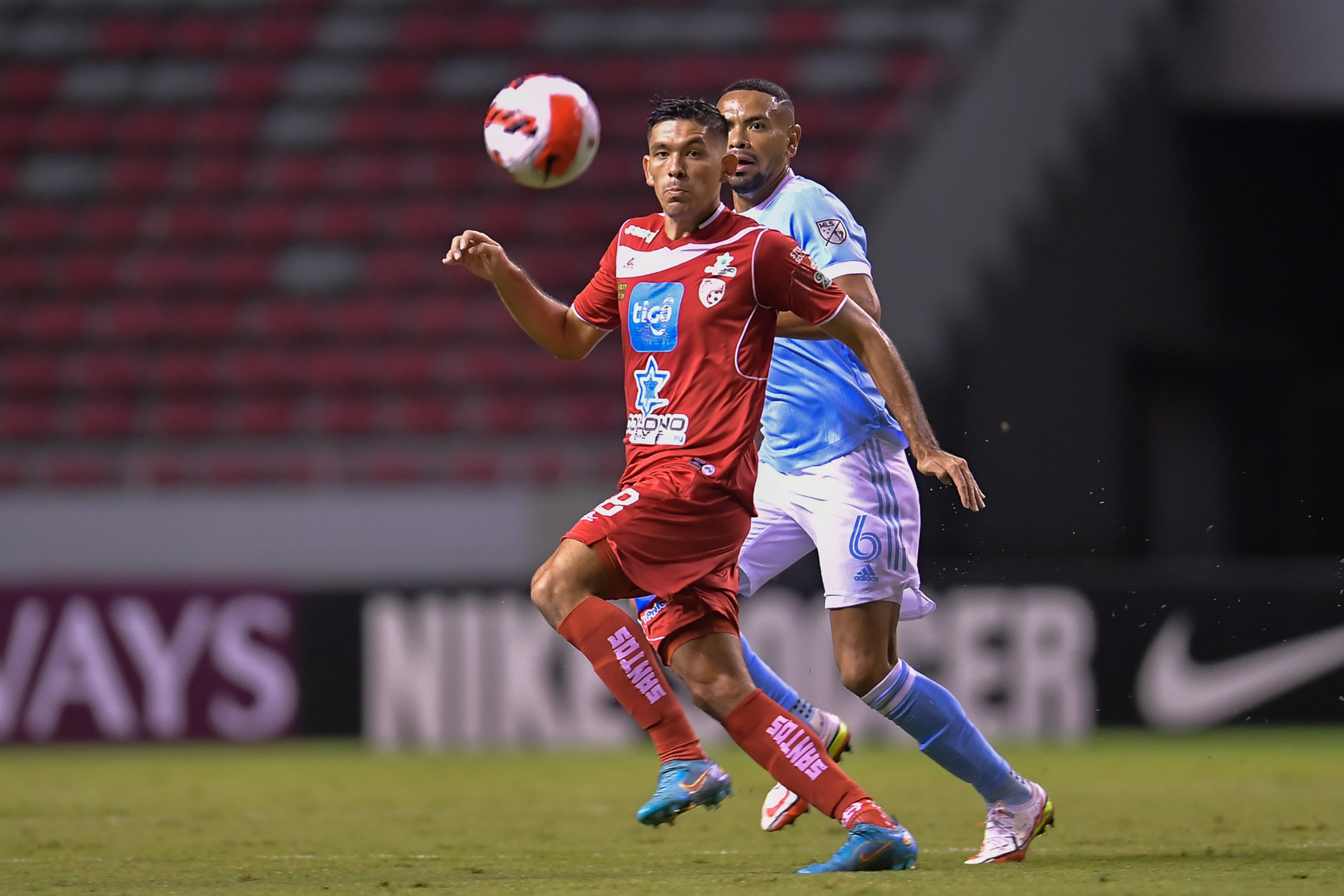 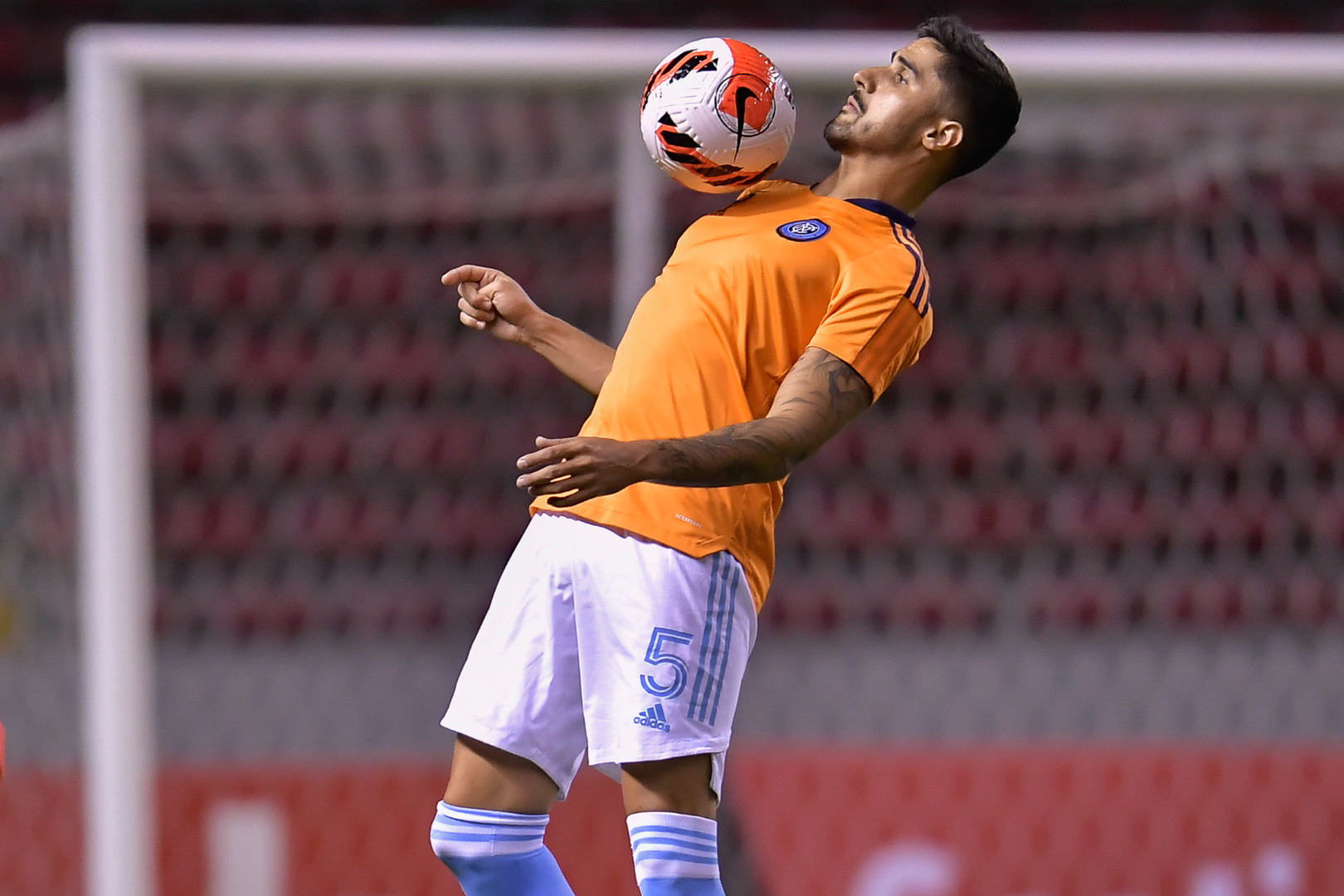 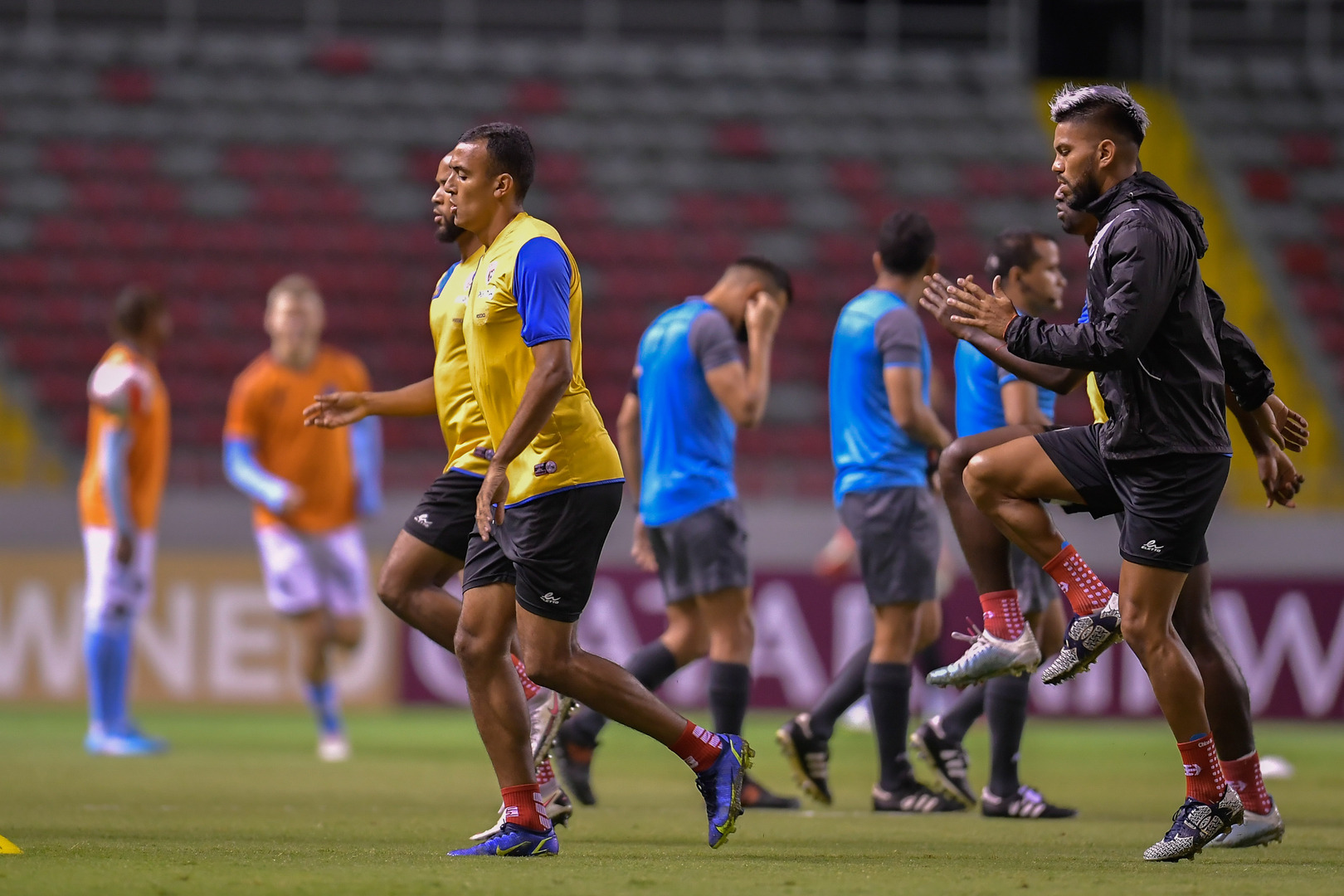 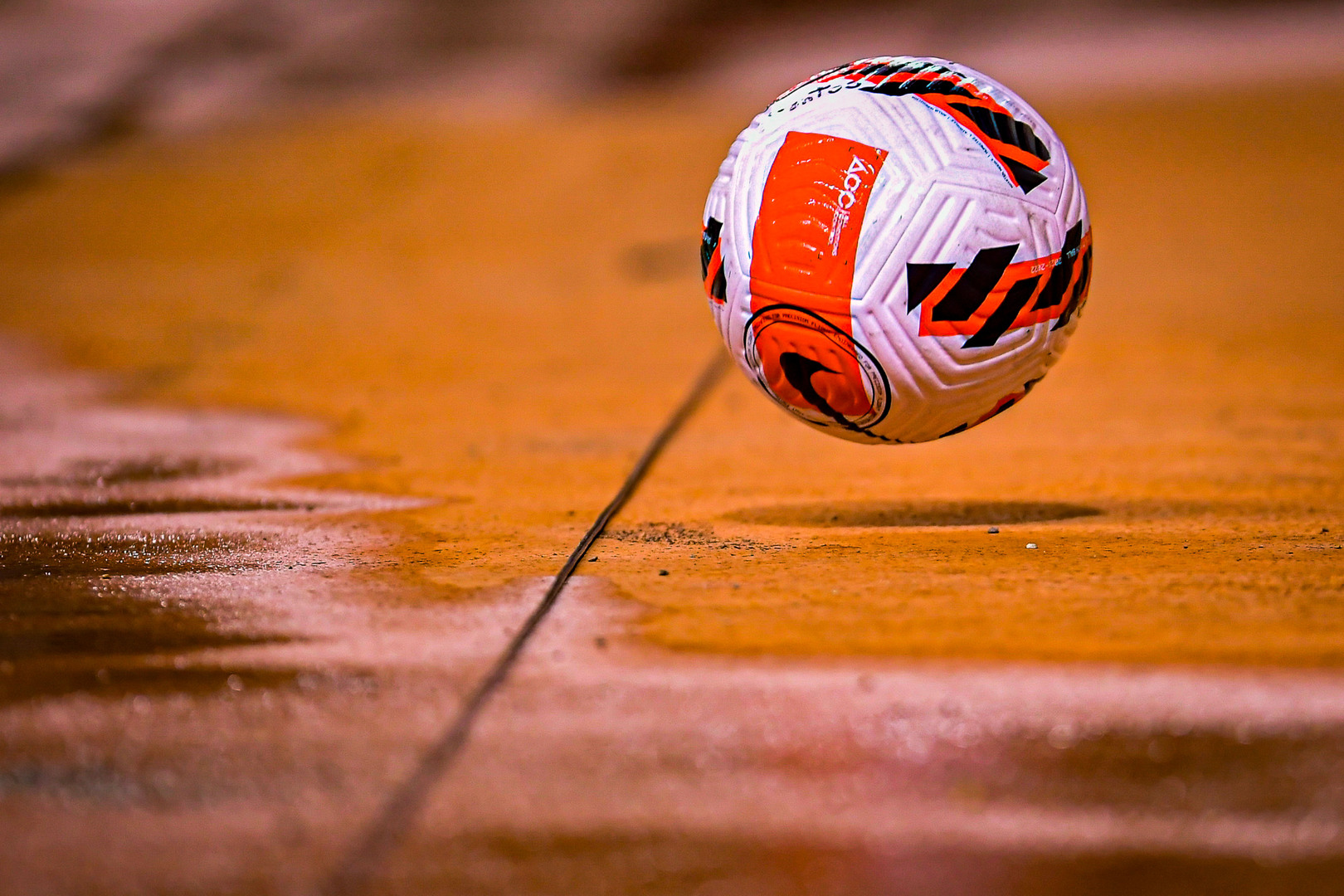