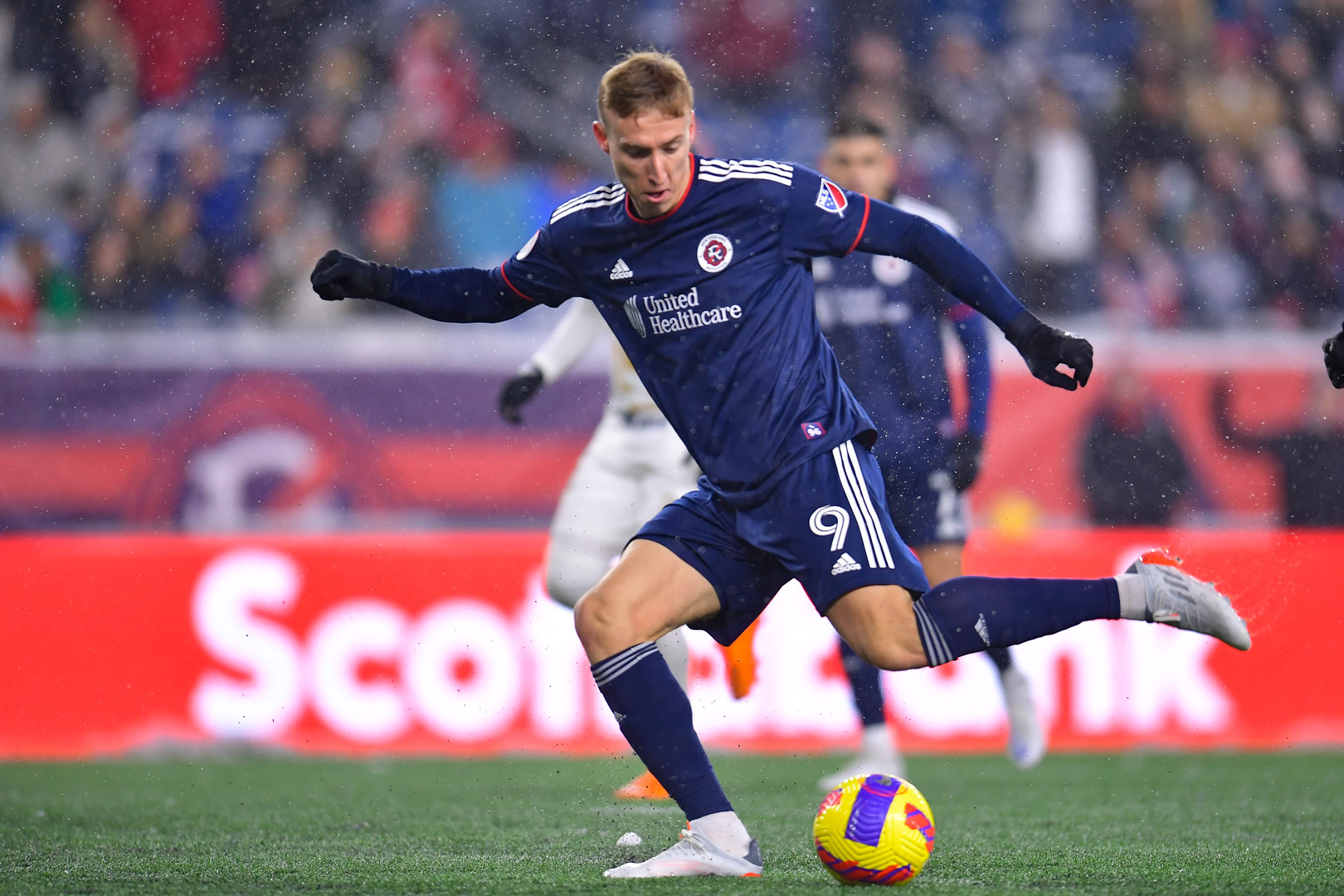 New England Revolution’s Adam Buksa scored a brace in the first leg of the 2022 Champions League Quarterfinals match against Pumas in Foxborough, MA on March 9, 2022.

MIAMI, Florida – Adam Buksa bagged a brace to help power the New England Revolution to a 3-0 victory over Liga MX side Pumas in the first leg of their 2022 Scotiabank Concacaf Champions League quarterfinal on Wednesday night at Gillette Stadium in Foxborough, Massachusetts.

New England came out the stronger of the two sides and put Pumas on their heels with a goal in the 19’.

It was the result of a picture-perfect counterattack executed by the Revolution, ending with Carles Gil playing a pass to Sebastian Lletget, who fired in past veteran Pumas GK Alfredo Talavera for the 1-0 lead.

The Revolution had all the momentum and Buksa looked set to double the lead in the 34’, but missed wide off a cross from the left.

The chances continued into the second half for the home side, with a right-footed rocket from Gustavo Bou that rang off the crossbar and a wayward Buksa header in front of goal among the missed opportunities.

Pumas looked to get back on even terms and score a crucial away goal and nearly got it in the 71’ off a corner kick, forcing Revolution GK Earl Edwards Jr. into a big save on Arturo Ortiz’s header.

It proved to be a critical play, as the resulting attack from New England yielded their second goal of the night, with Buksa collecting a rebound of his own shot and firing in for a 2-0 lead in the 72’.

Each side was keen to find a goal in the late going, New England to pad their lead and Pumas to pull a goal back, and it went the way of the hosts, as a counterattack saw Gil play into Buksa, who finished with aplomb in the 90+2’ to complete the 3-0 scoreline. 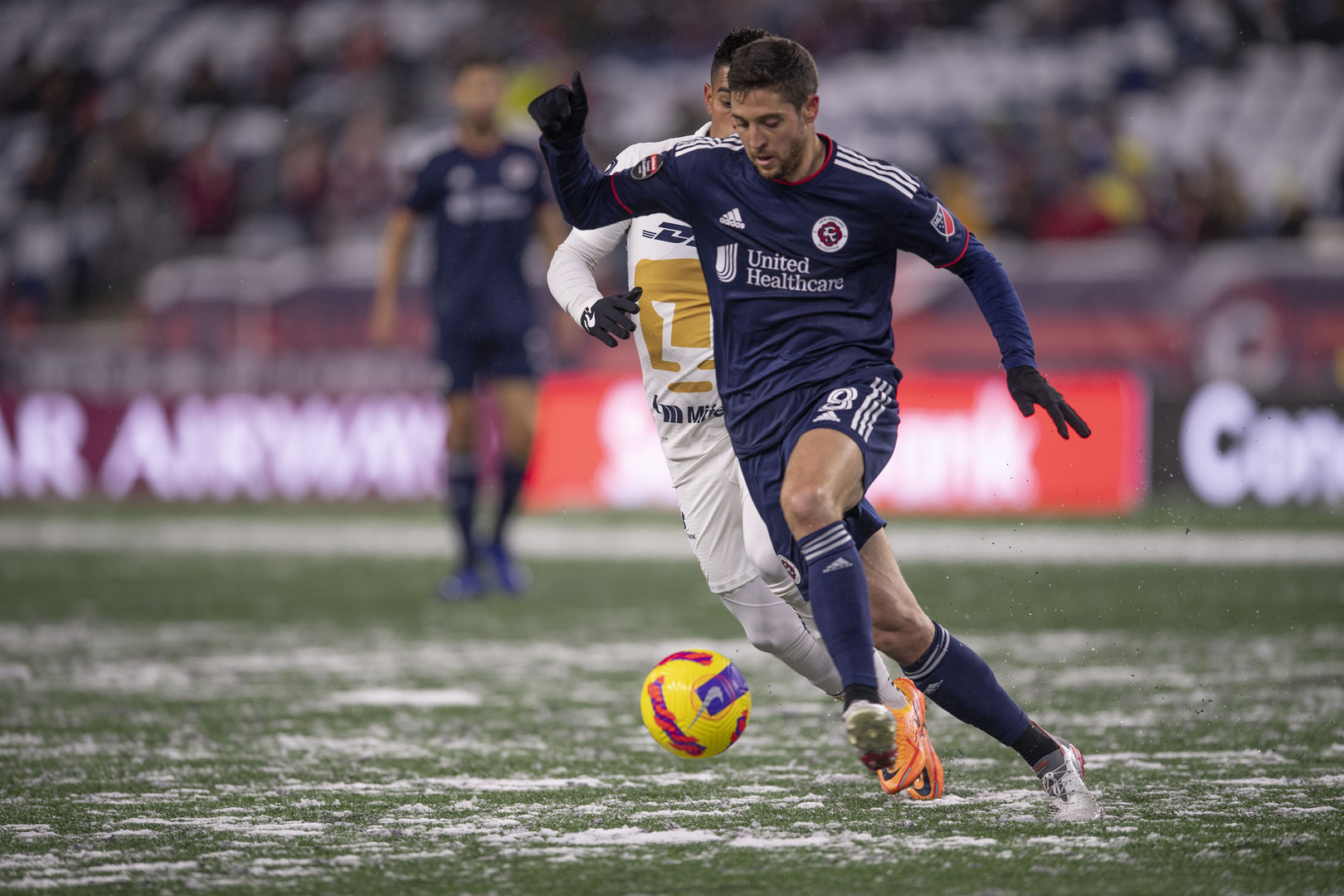 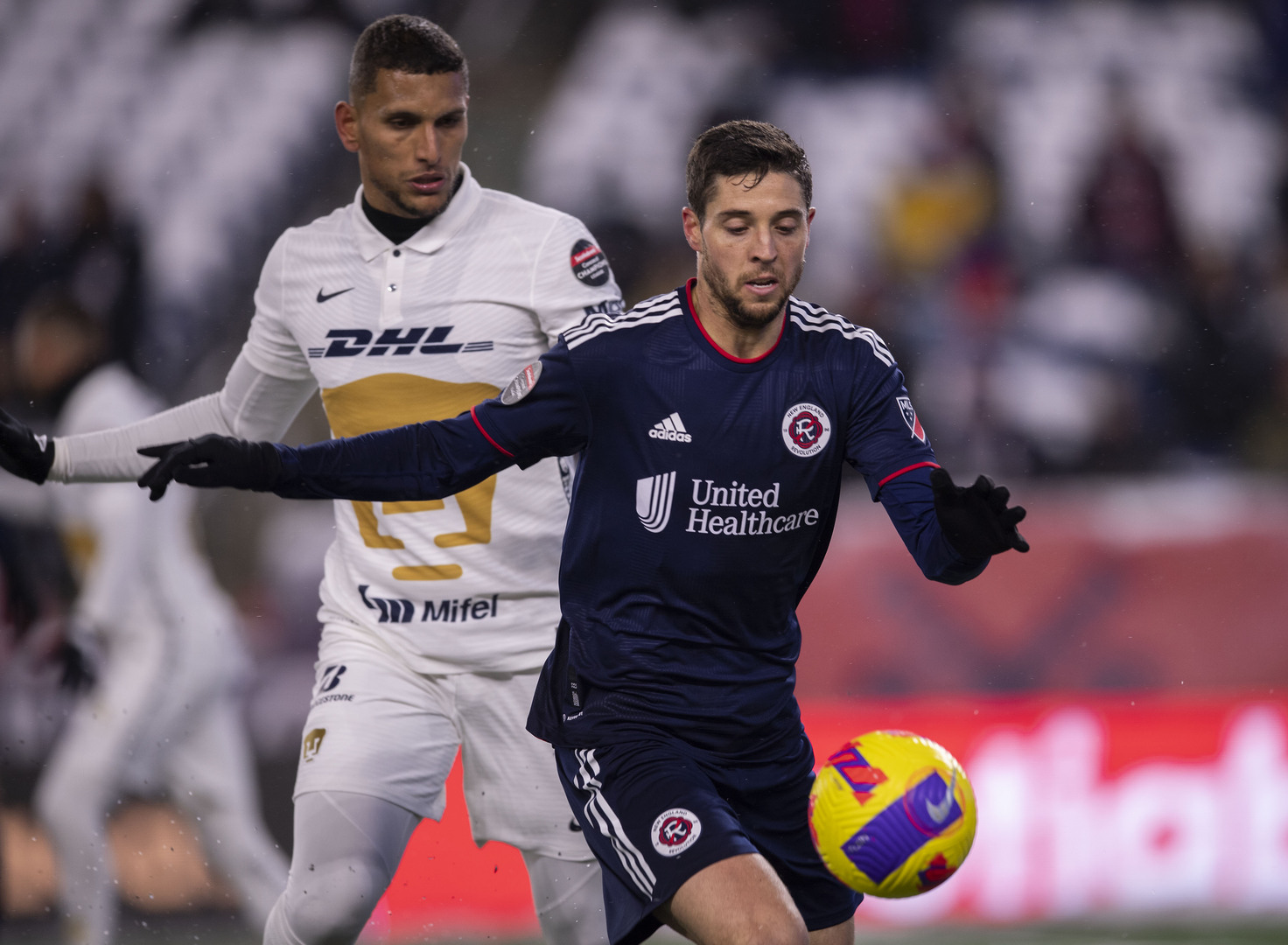 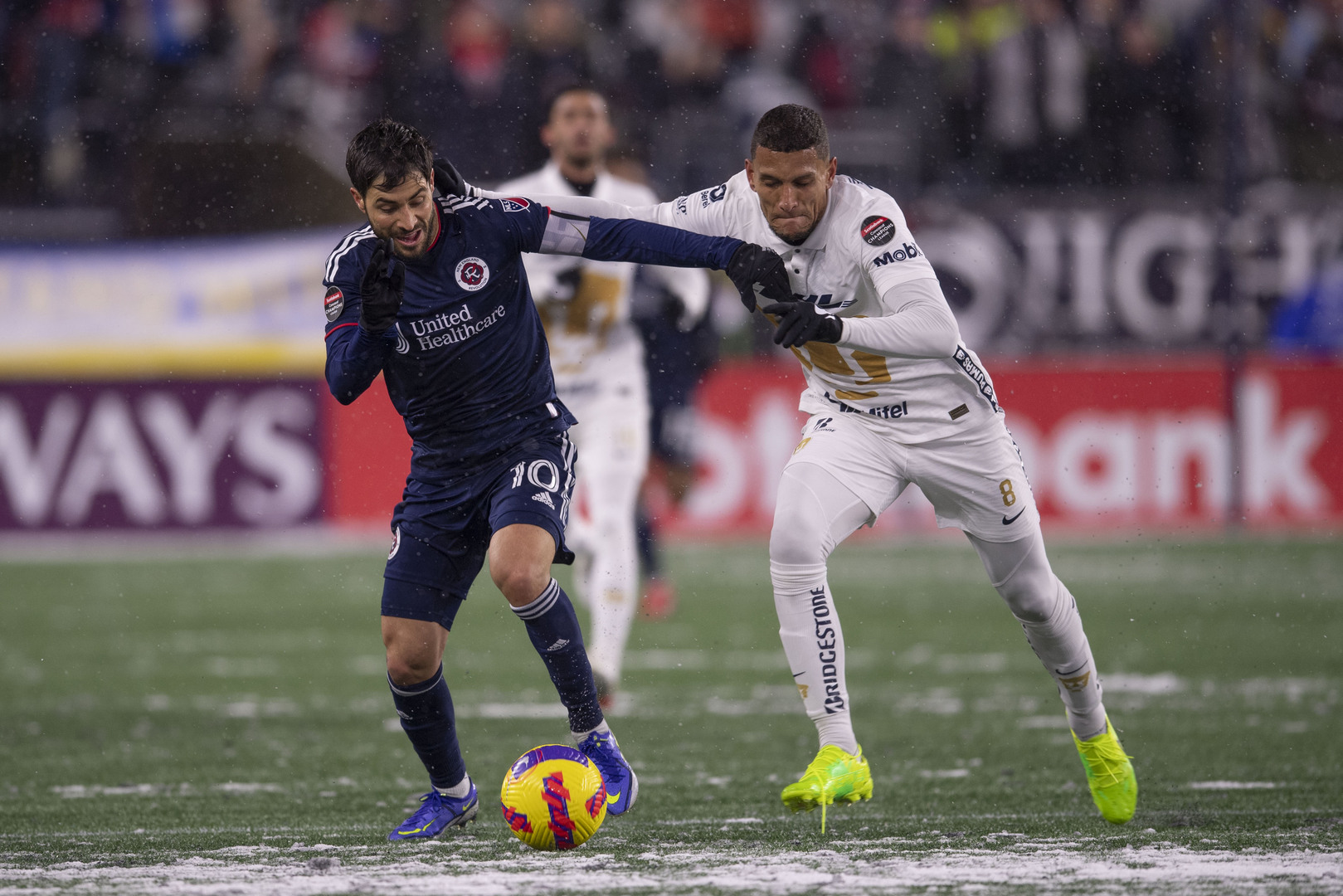 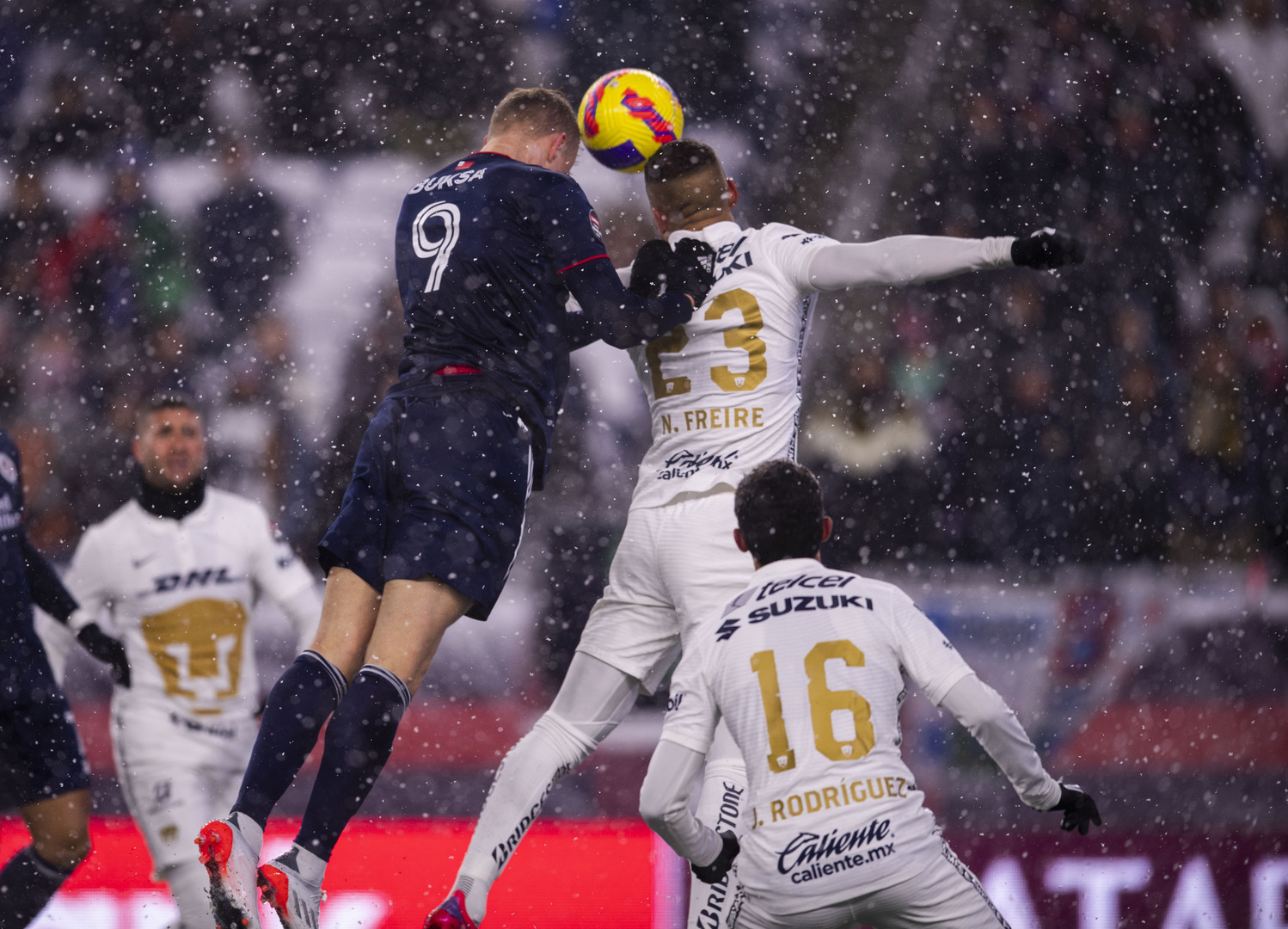 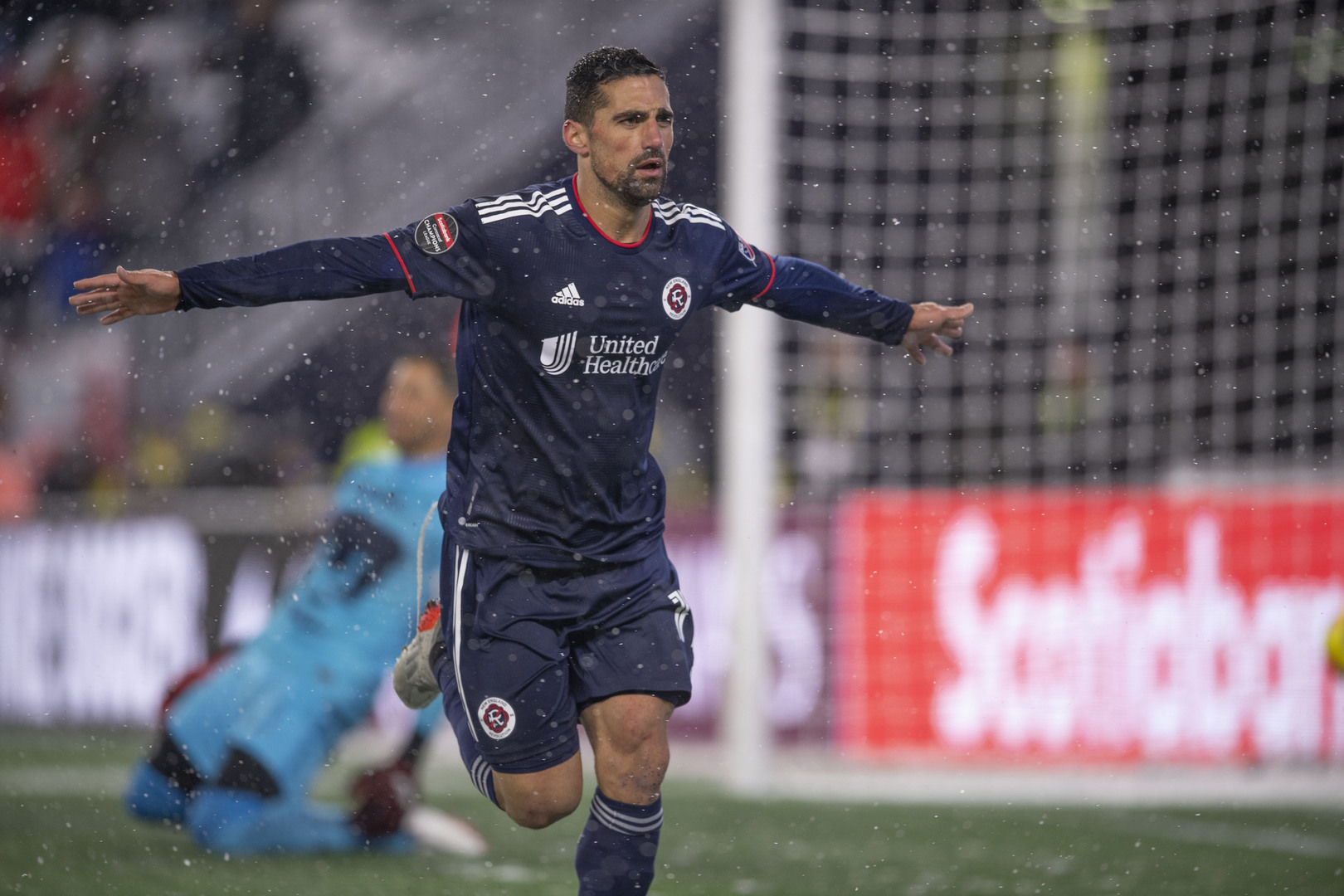 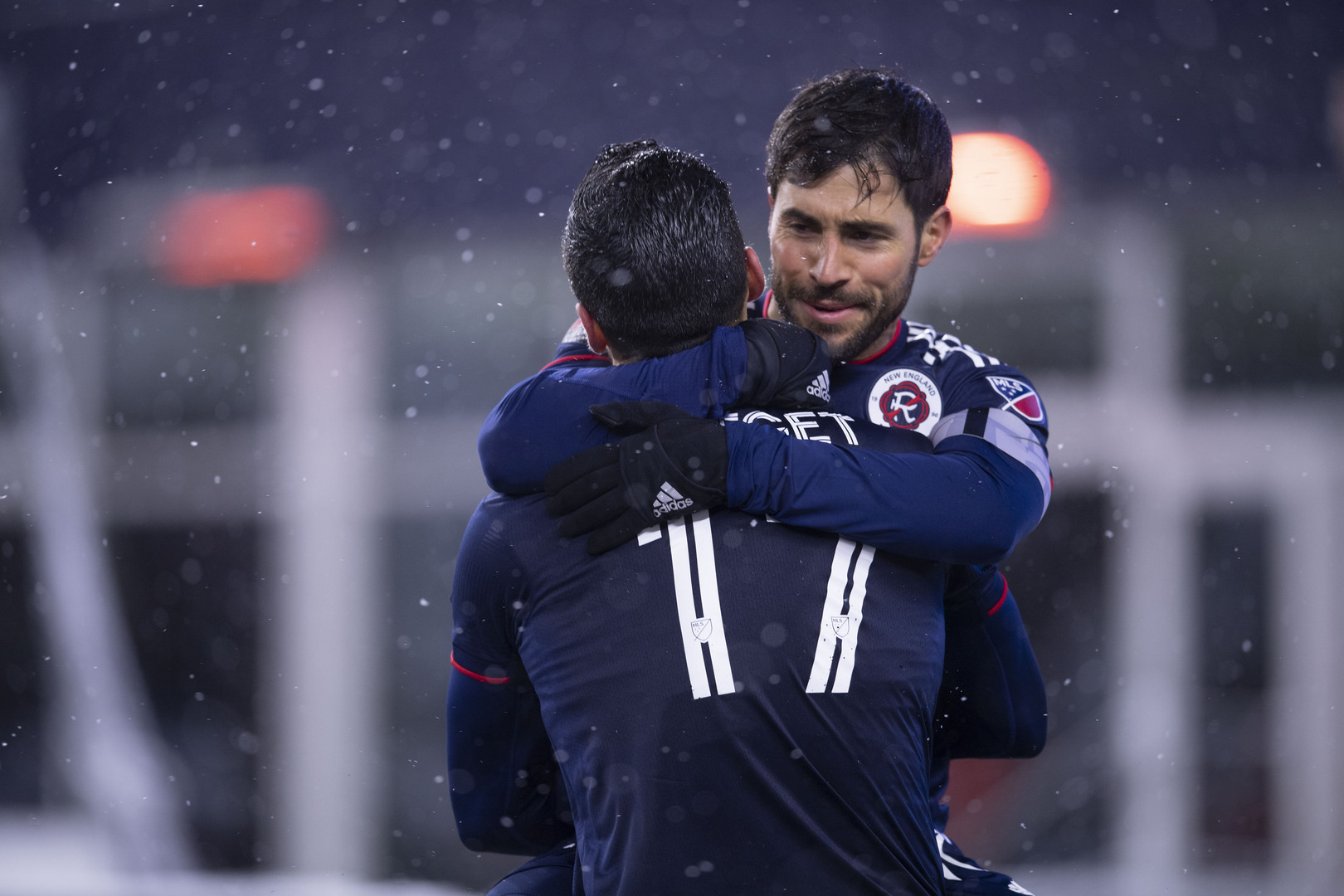 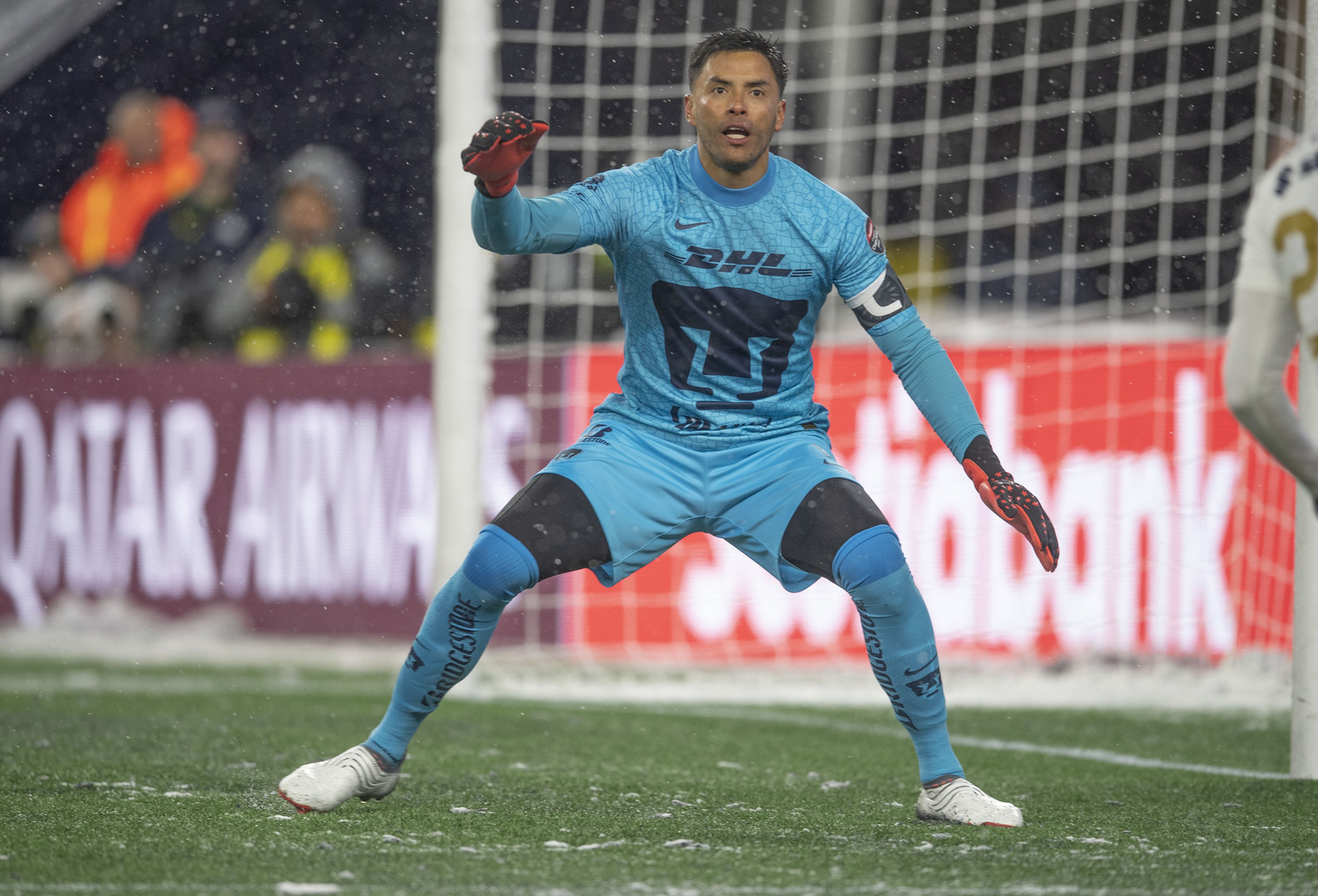 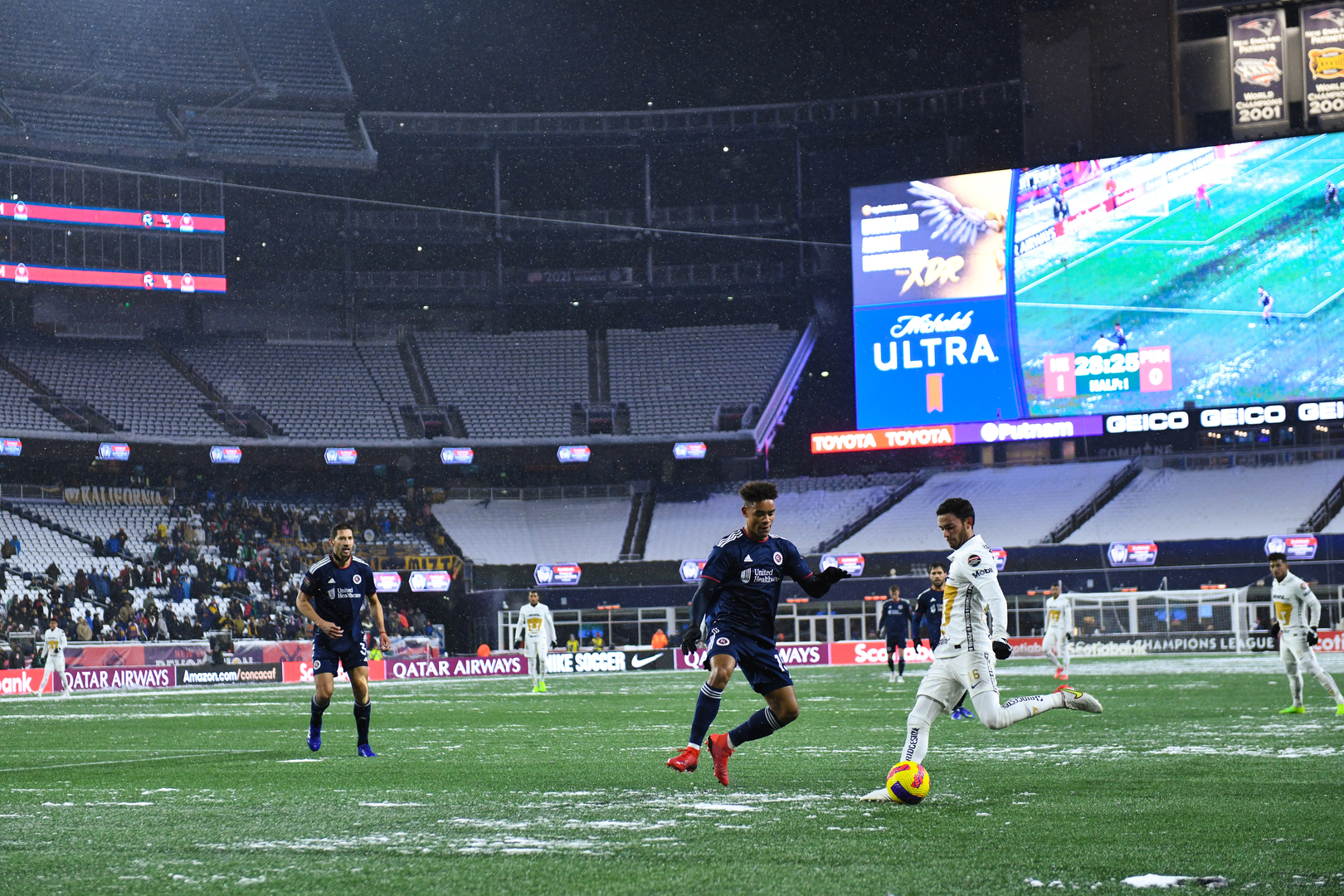 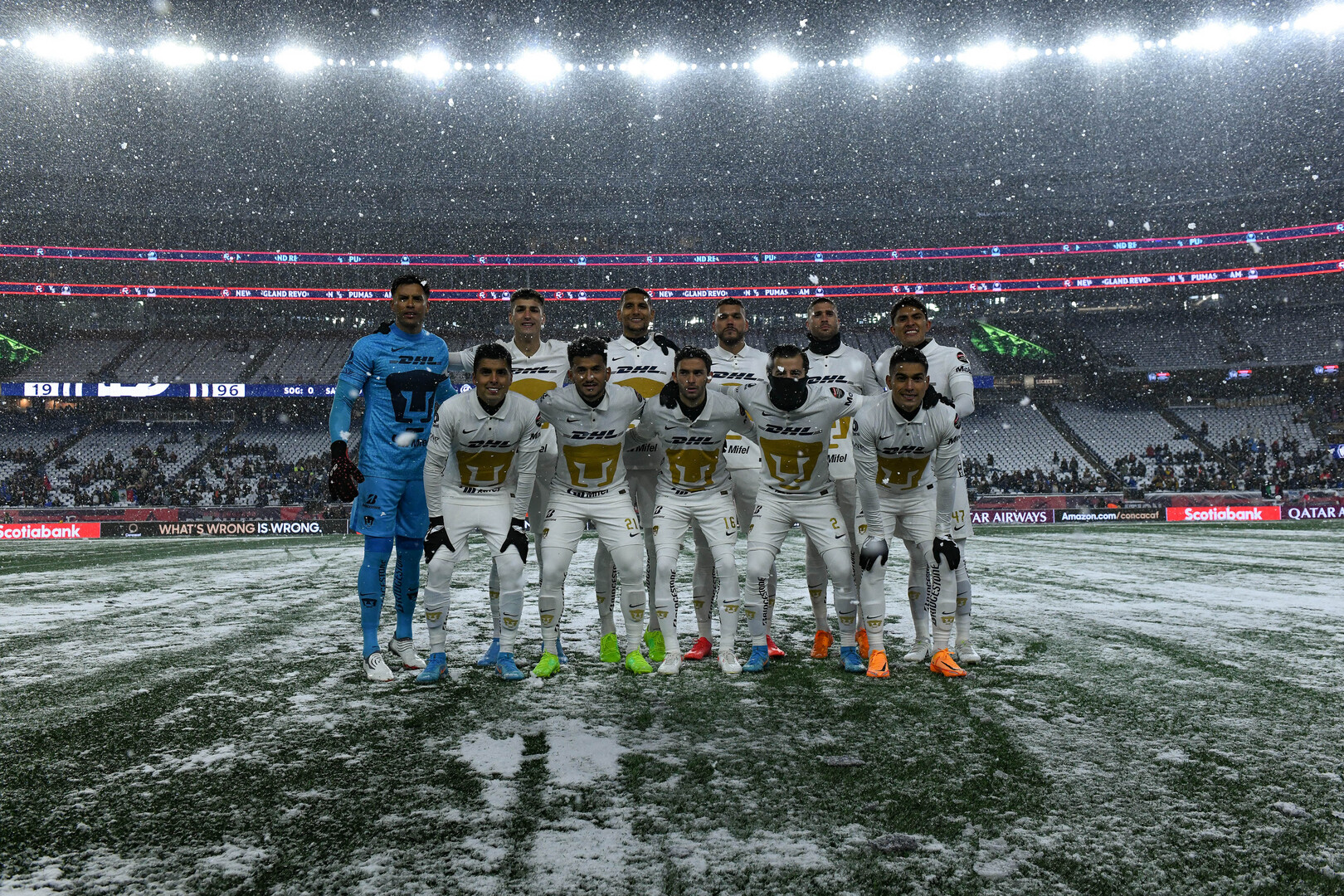 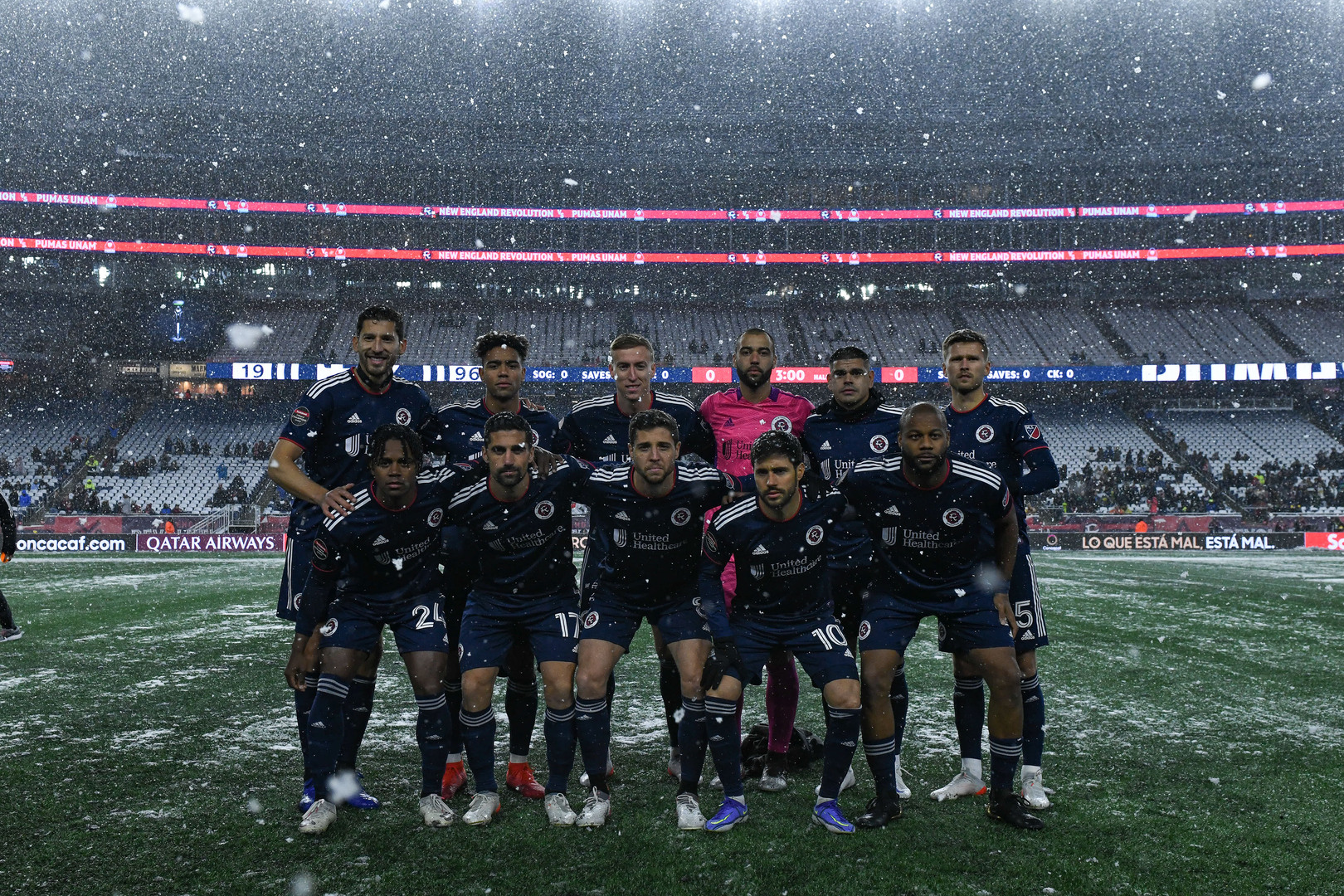 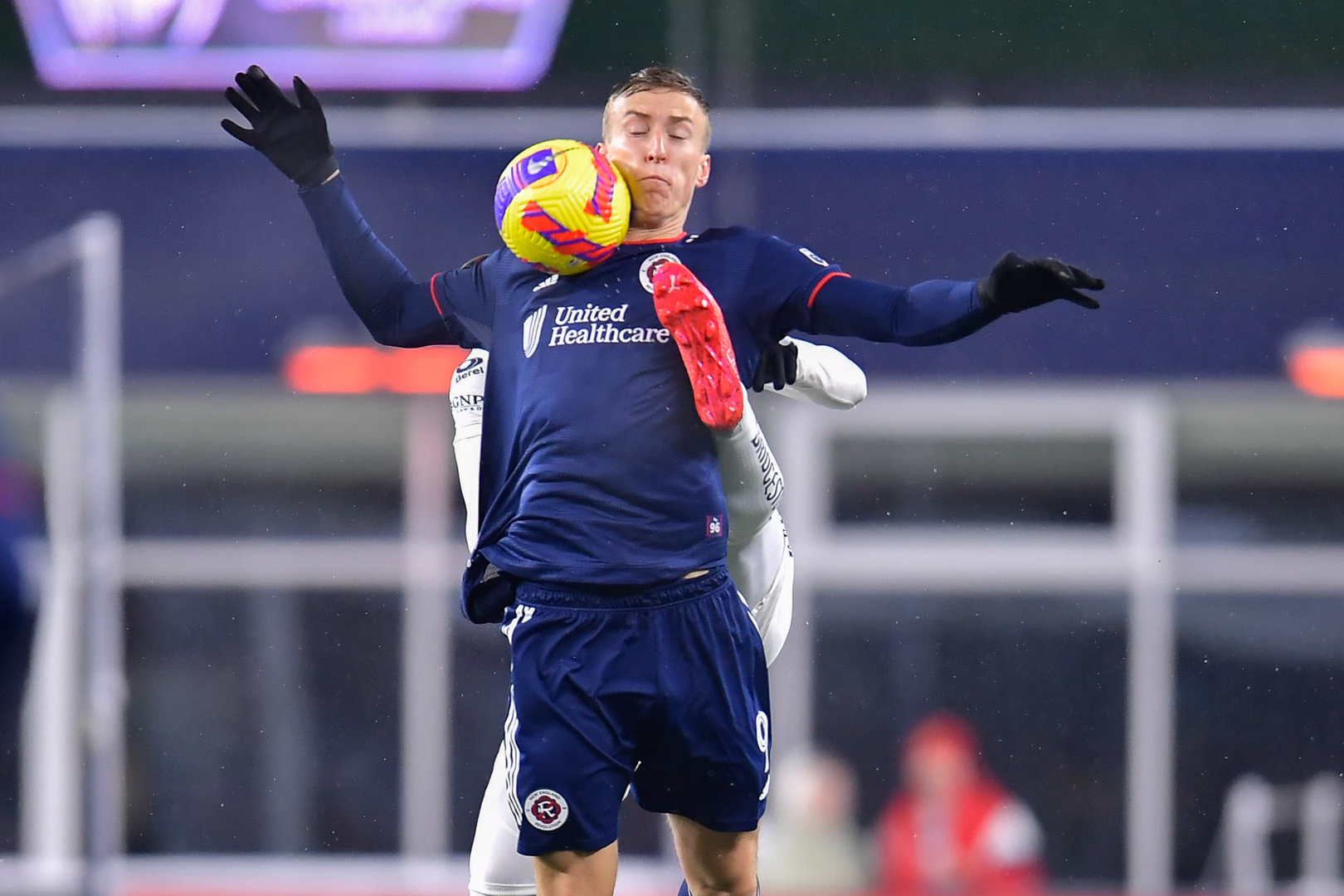 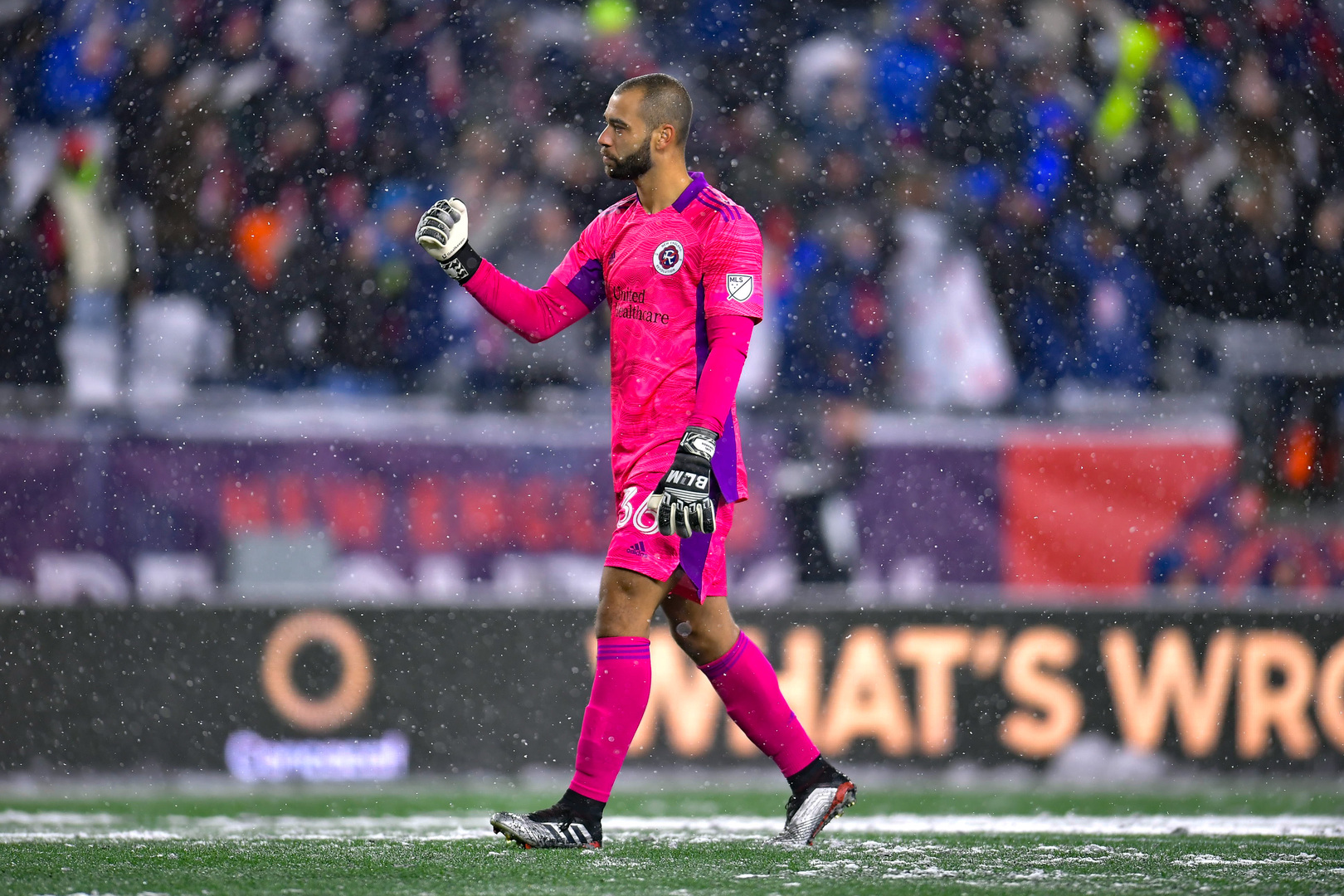 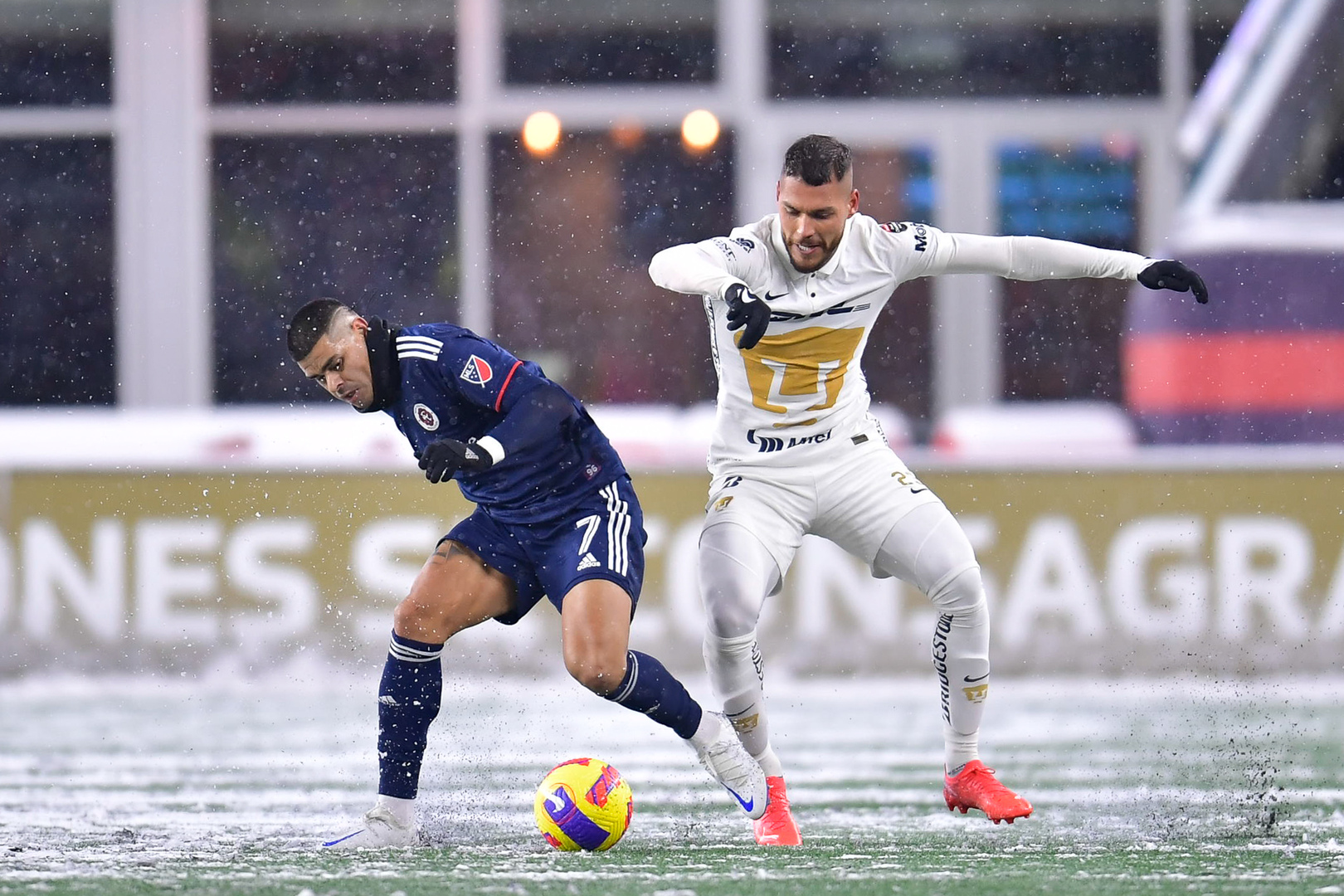 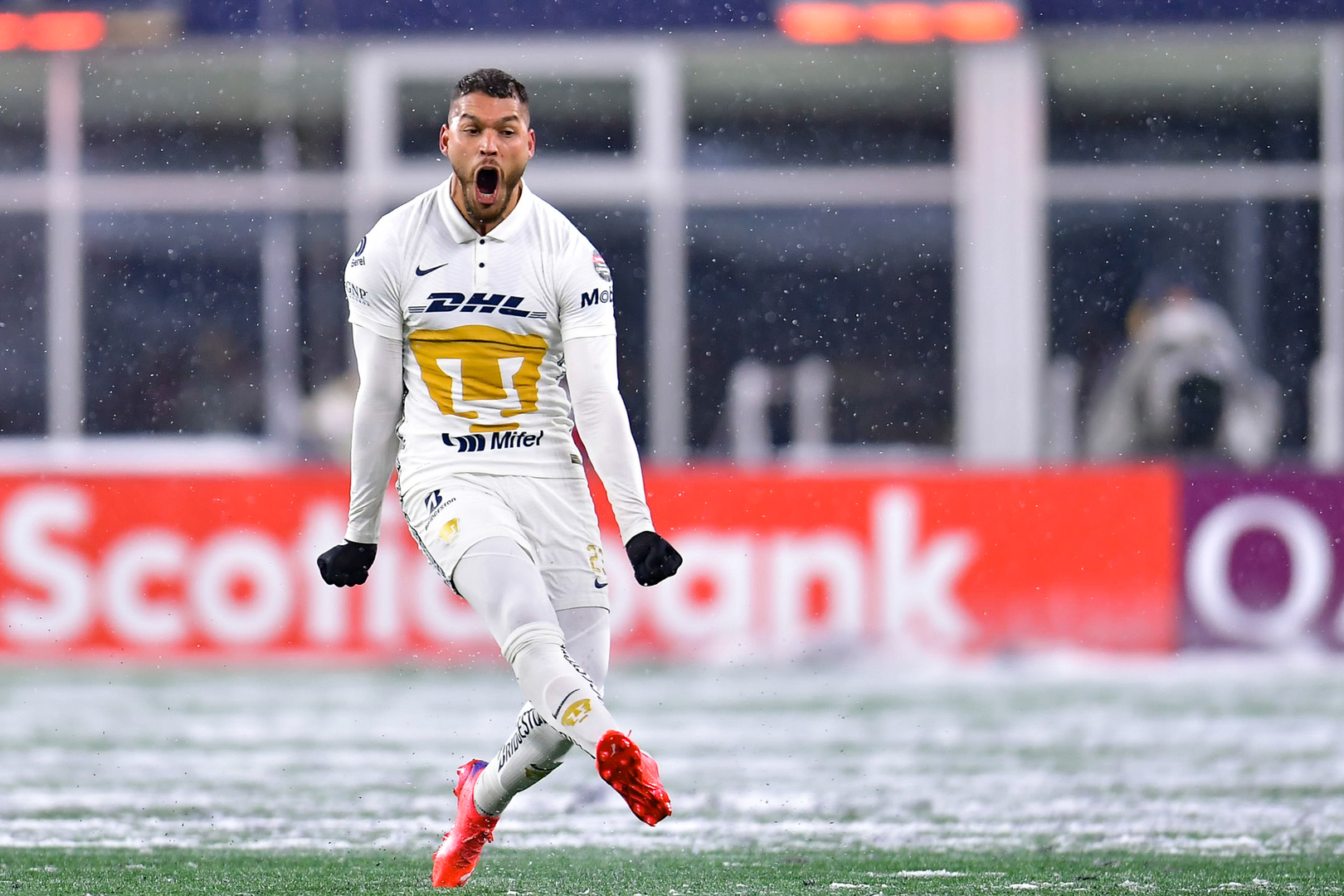 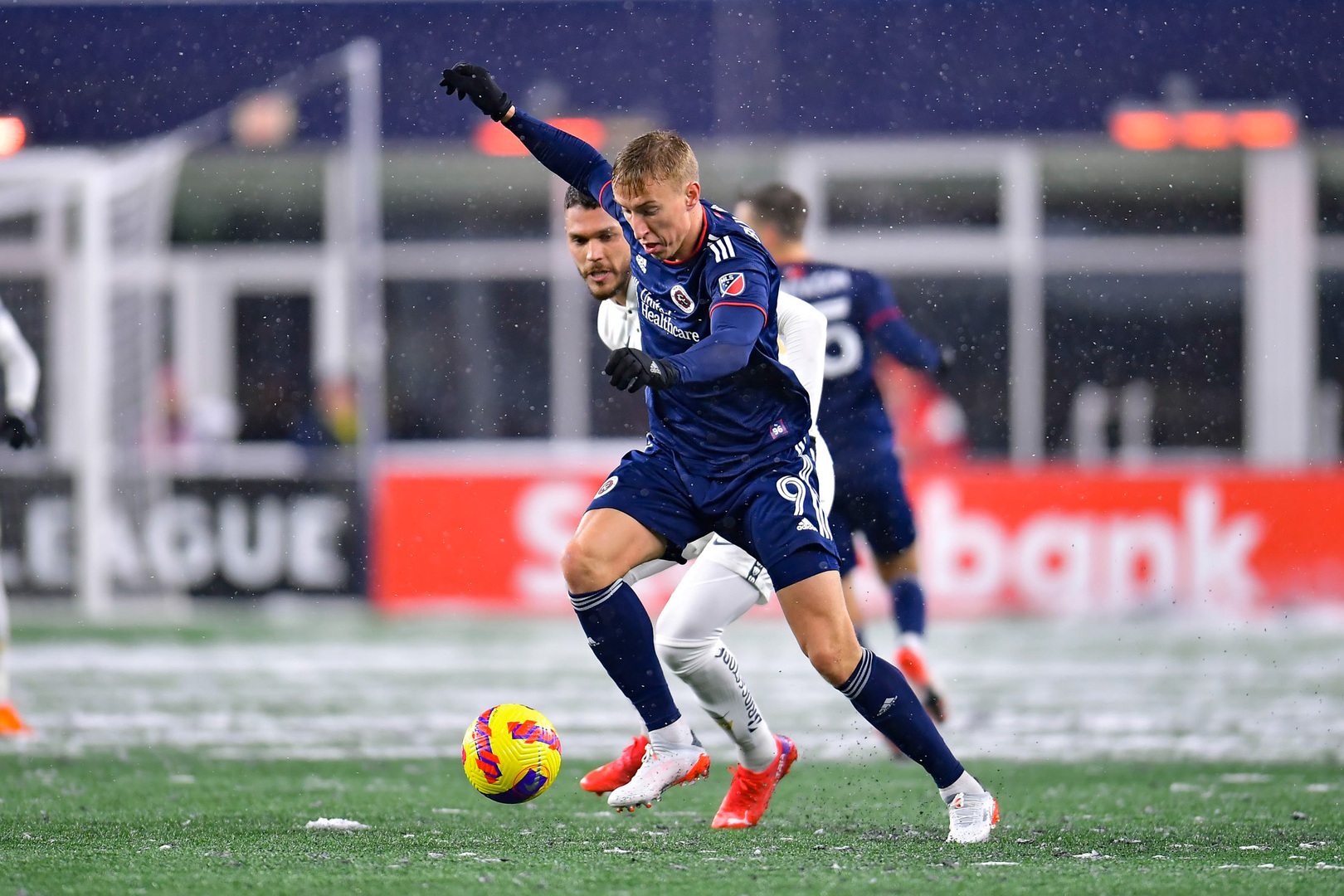 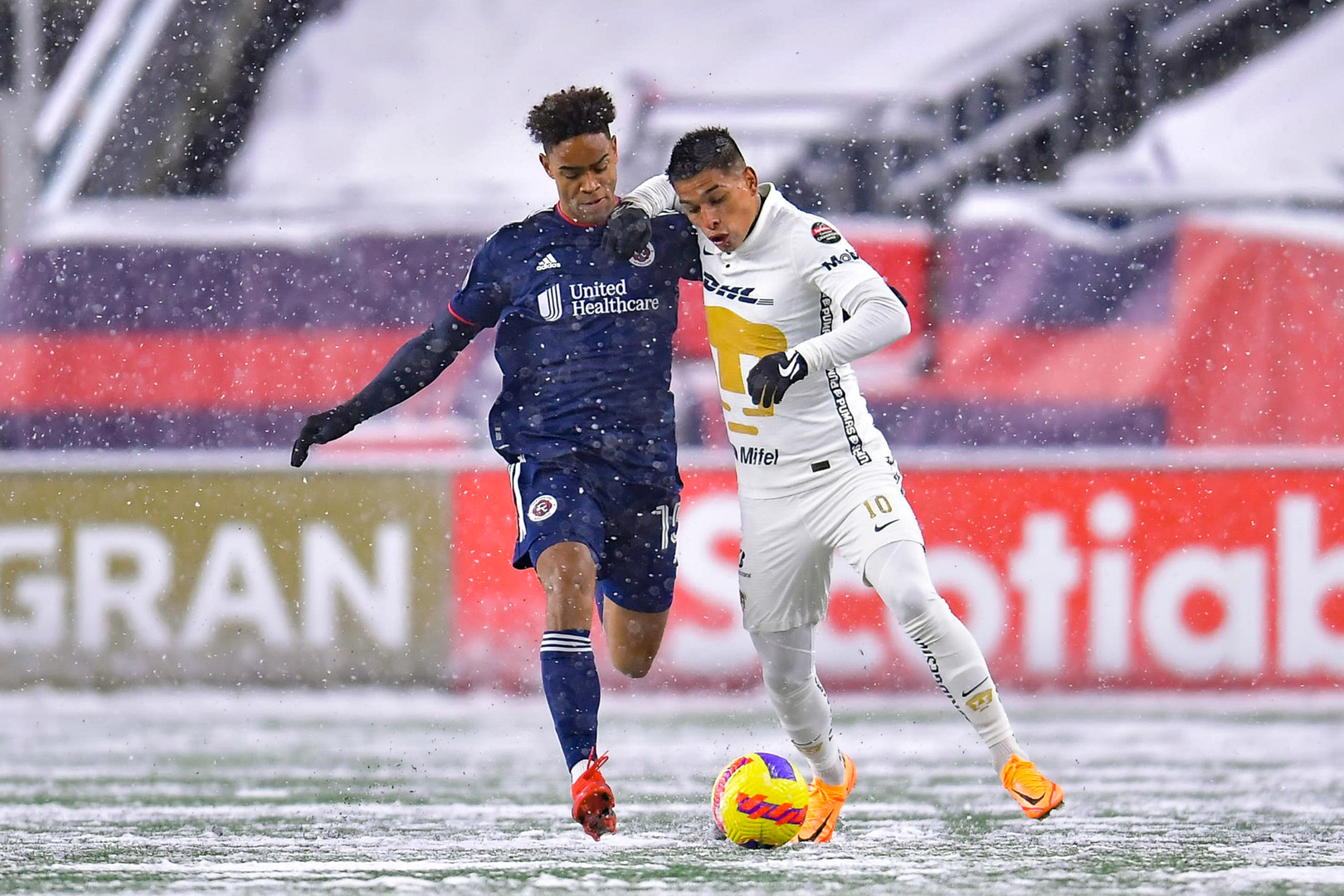 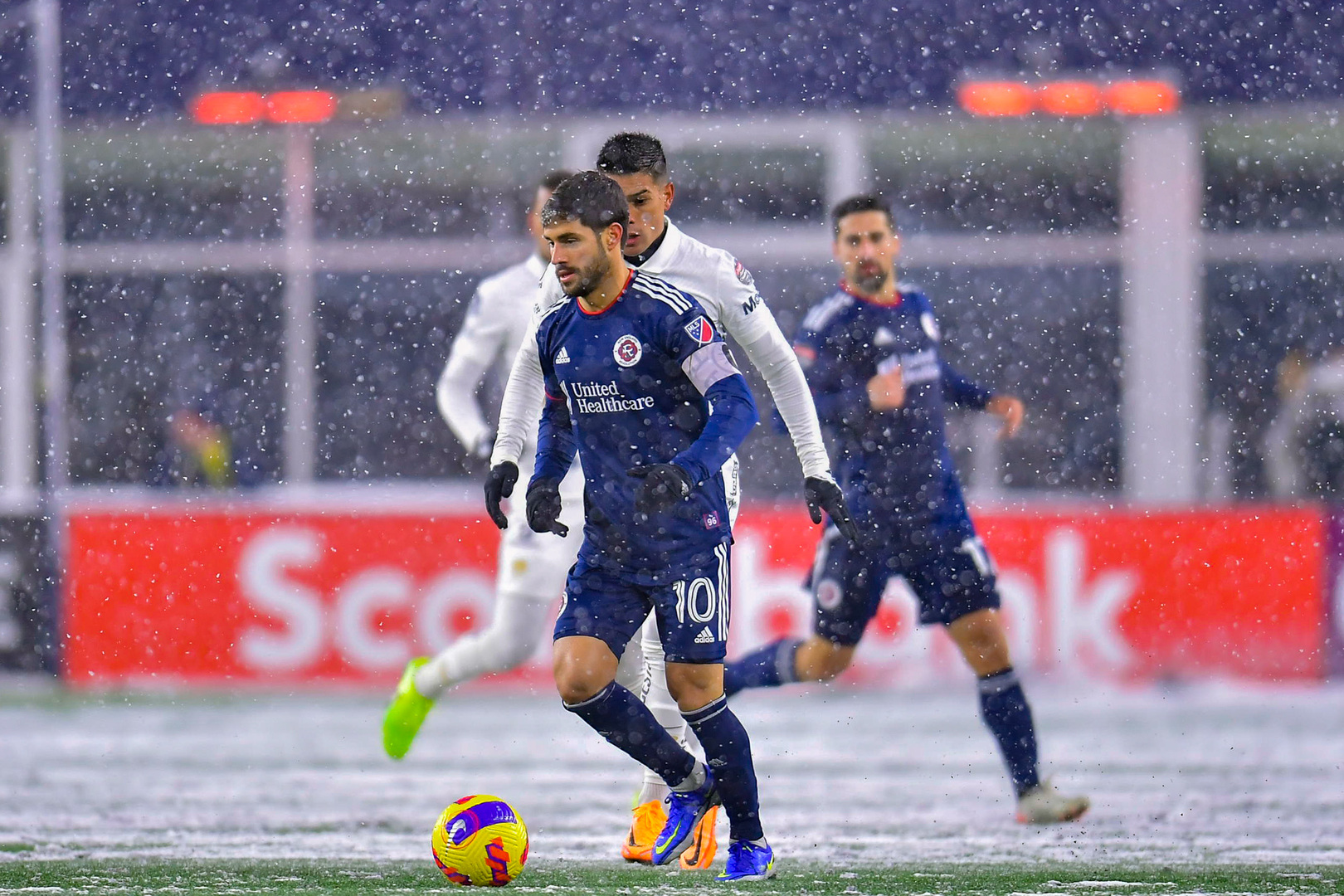 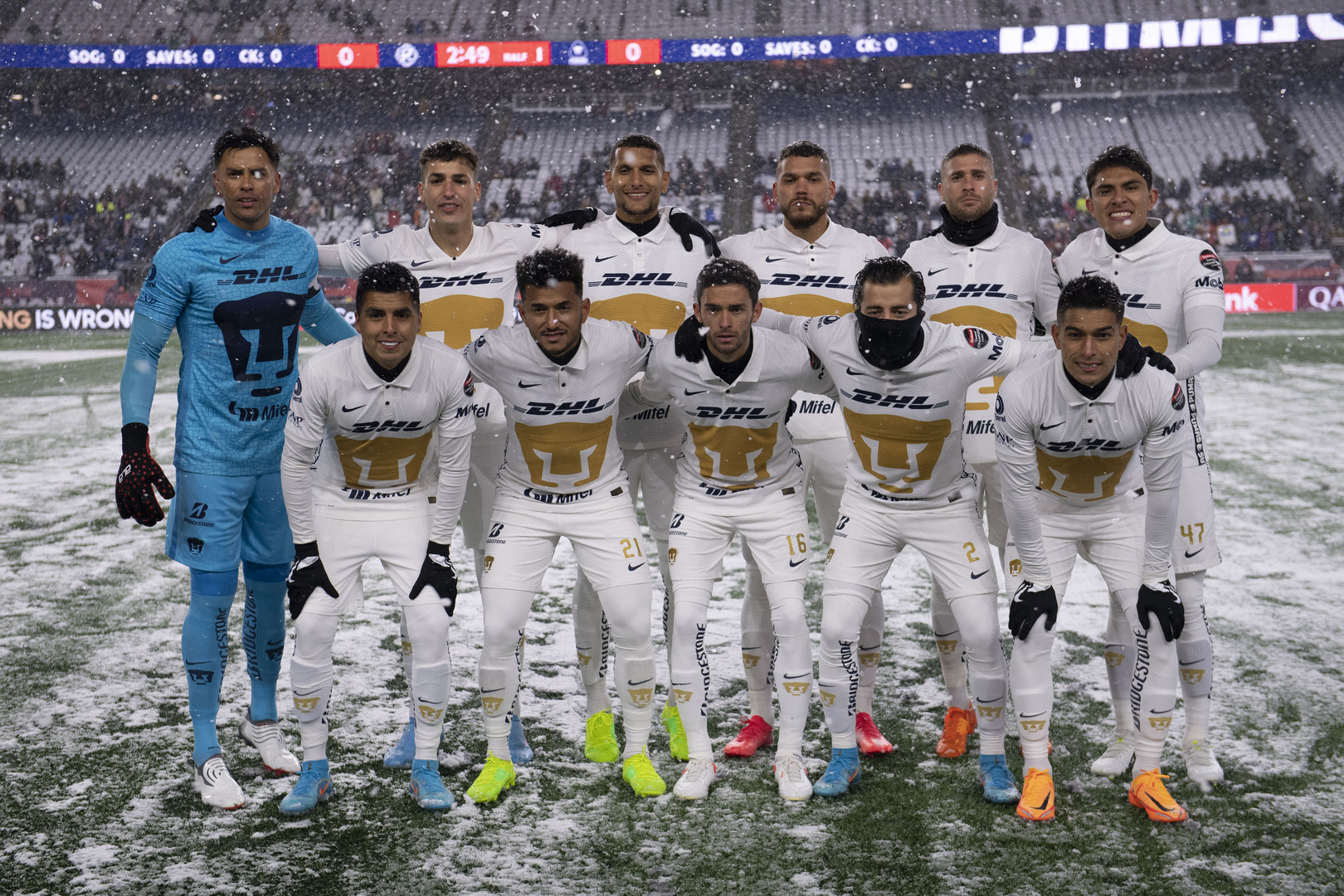