Nearly 17 years after scoring in the 2005 Concacaf Champions Cup Final against Pumas, Christian Bolanos was on target twice in helping the Ticos come back twice from a deficit against the Mexican visitors.

SAN JOSE, Costa Rica – Christian Bolanos scored a pair of goals to help Deportivo Saprissa of Costa Rica rally for a thrilling 2-2 draw against Mexican side Pumas in their 2022 Scotiabank Concacaf Champions League Round of 16 first leg on Wednesday night at the Estadio Ricardo Saprissa in San Jose, Costa Rica.

Nearly 17 years after scoring in the 2005 Concacaf Champions Cup Final against Pumas, Bolanos was on target twice in helping the Ticos come back twice from a deficit against the Mexican visitors.

A loud, boisterous home crowd greeted Saprissa and they nearly delivered an opening goal in the 18’ through Jimmy Marin, whose header off a cross thumped off the post.

The woodwork would once again be a factor in the 27’, this time denying Bolanos what would have been an otherworldly goal via a blind, back-heeled flick from outside the area that smacked off the crossbar.

Pumas were more than glad to take advantage of the let-off, as Washington Corozo steered home a header just a minute after Bolanos’ near-miss to give Pumas a 1-0 lead.

Saprissa’s efforts would bear fruit, however, as a foul on Bolanos in the Pumas area resulted in a penalty, and the veteran attacker slotted home the spot kick under Pumas GK Alfredo Talavera to make it 1-1 right before halftime.

The intensity was just as fierce in the second half, with Saprissa’s Darixon Vuelto coming close for Saprissa and Pumas FW Juan Dinenno smacking a header off the crossbar.

But Dinenno would get a second crack at things and this time came through with a right-footed rocket in the 71’ to give Pumas a 2-1 lead.

The Pumas joy would not last long, though, as Bolanos was first to pounce on a shot blocked by Talavera and turn into net to even things up at 2-2 in the 75’.

Each side sought a winner, but a third goal could not be found, leaving things wide open going into next week’s return leg in Mexico. 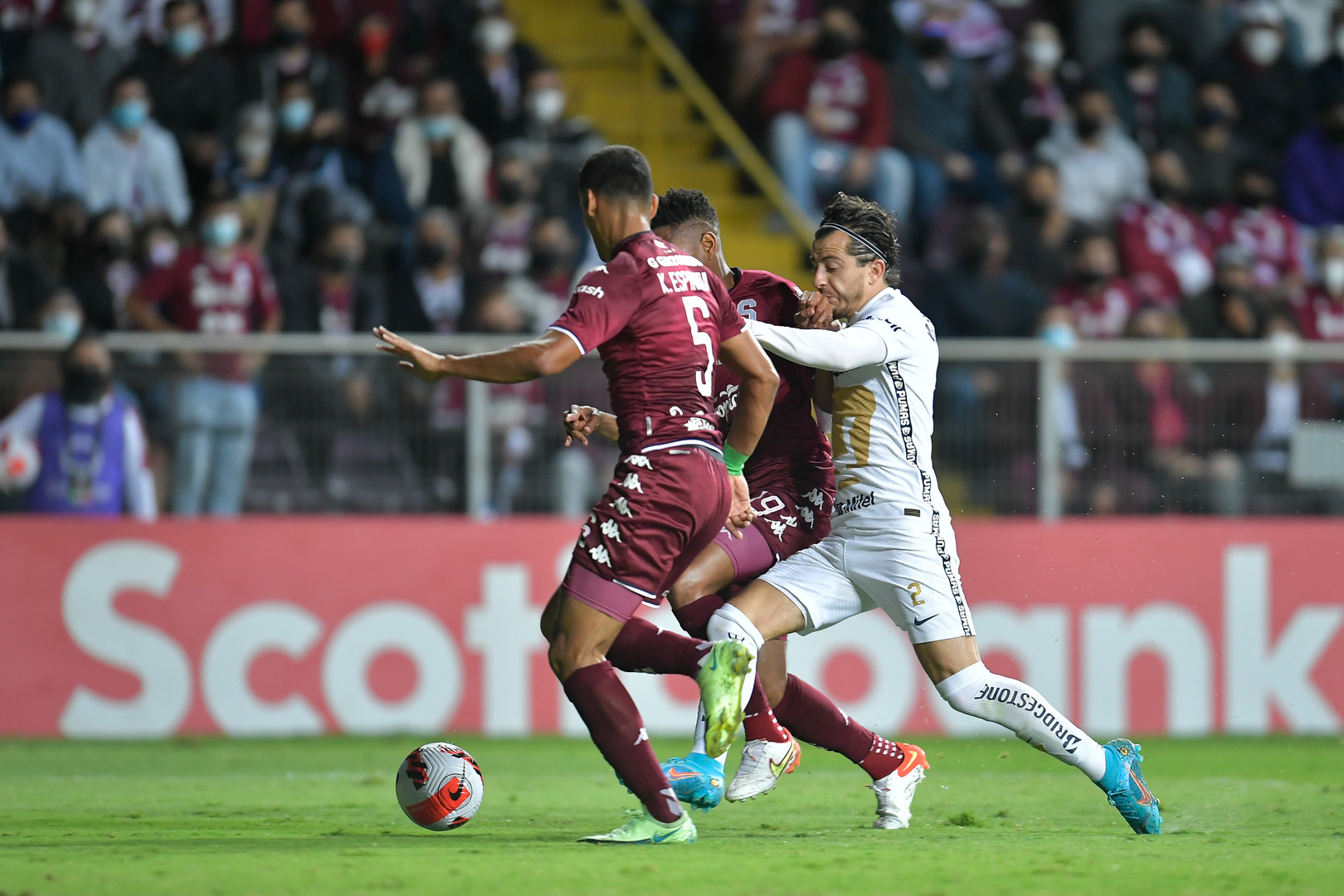 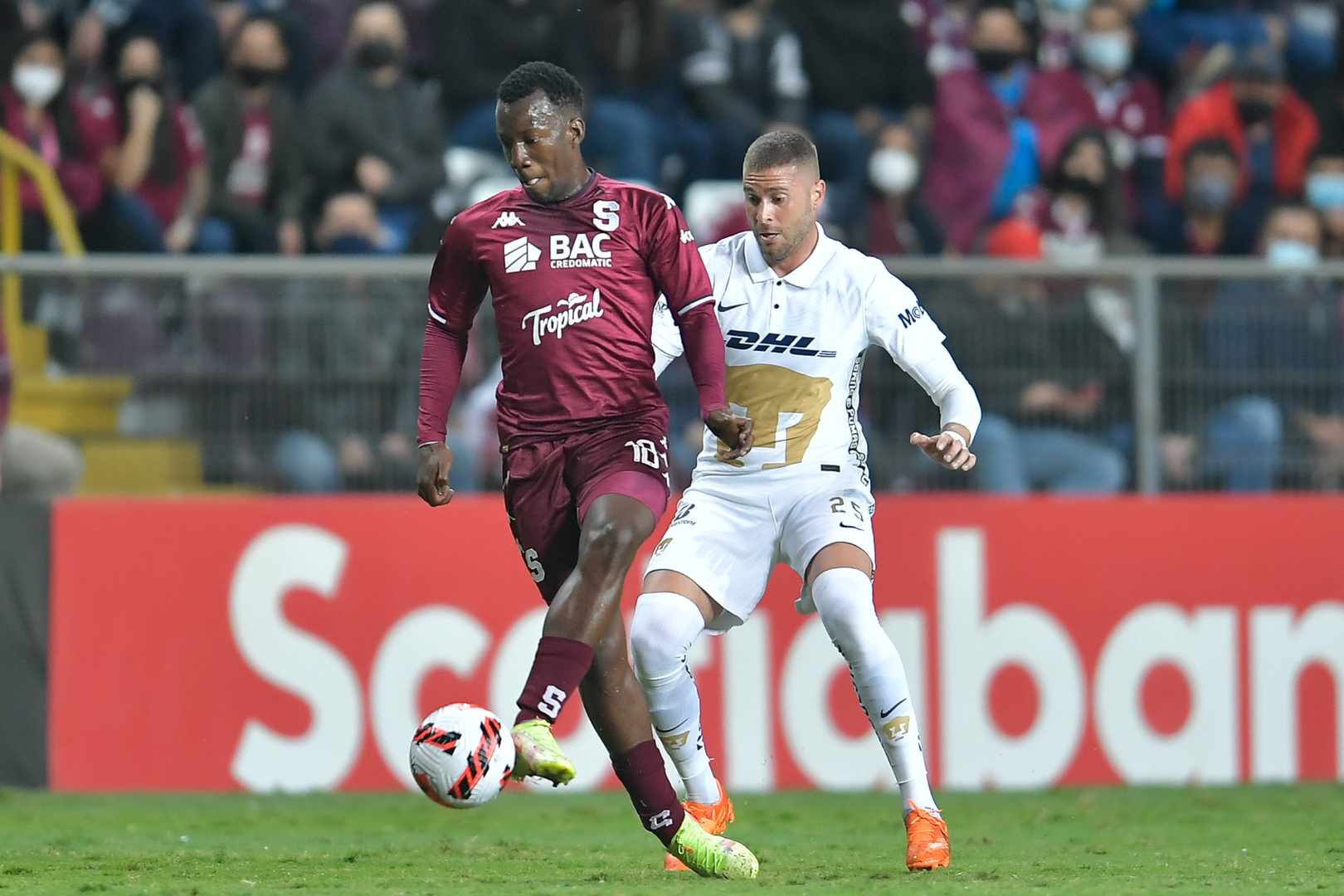 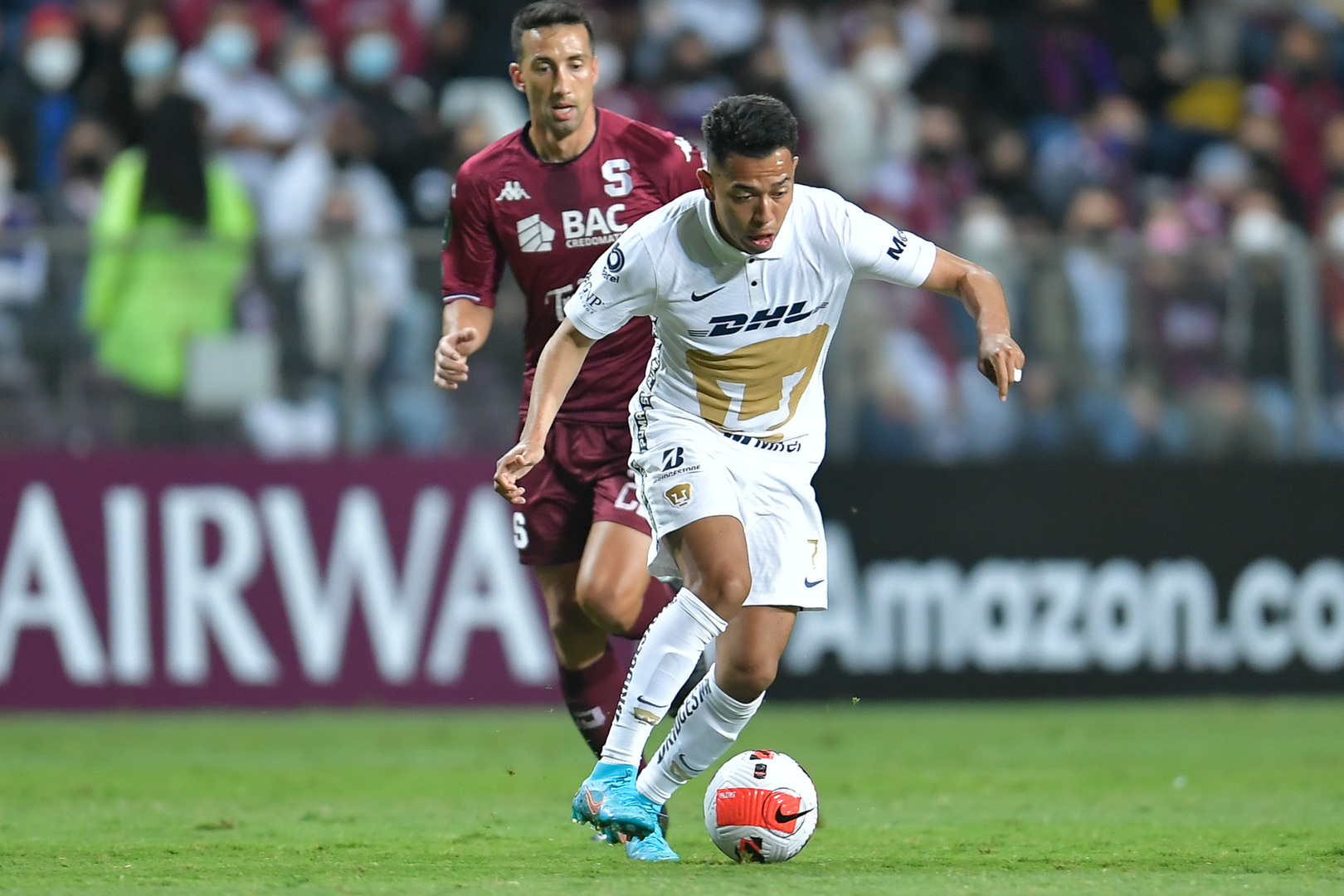 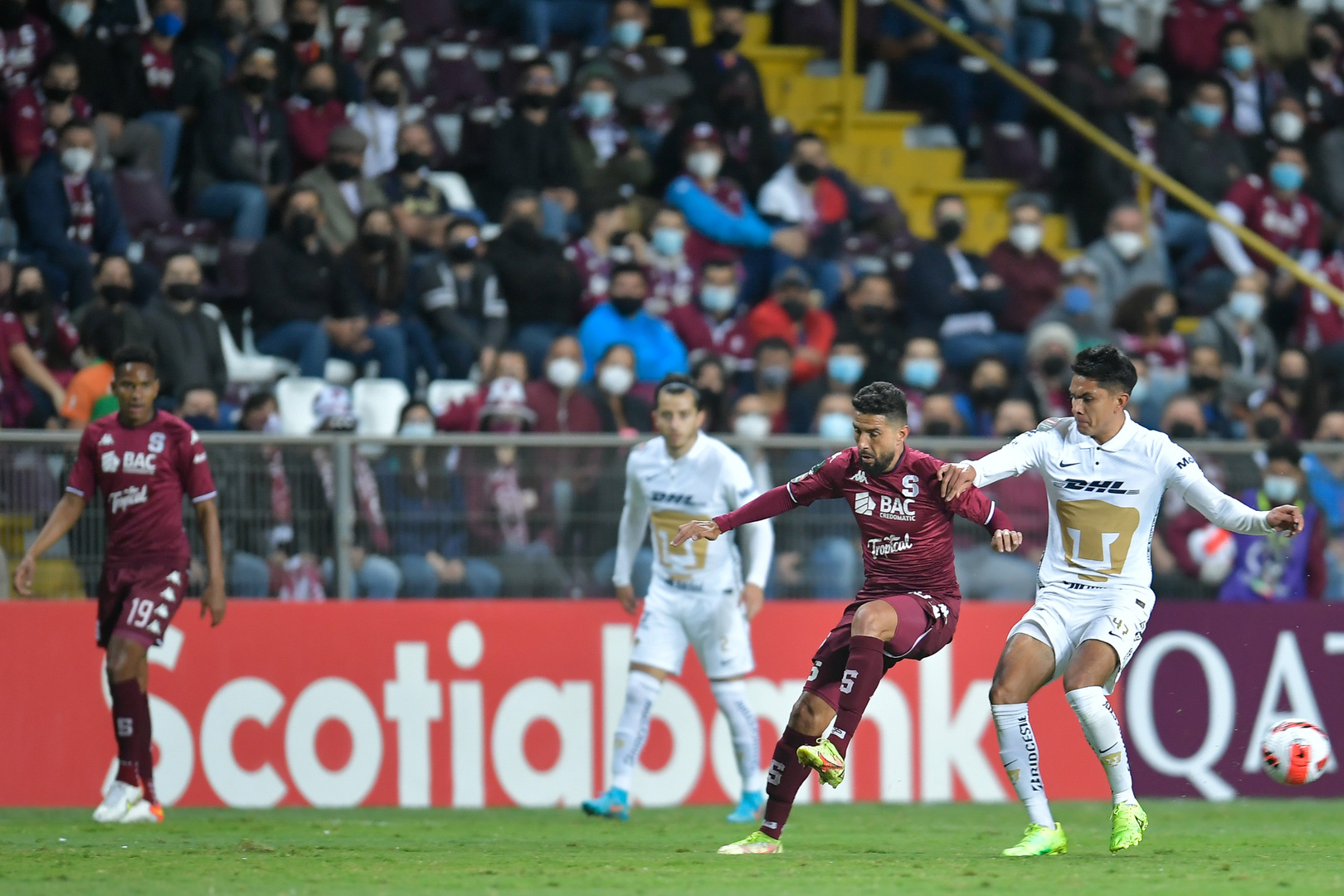 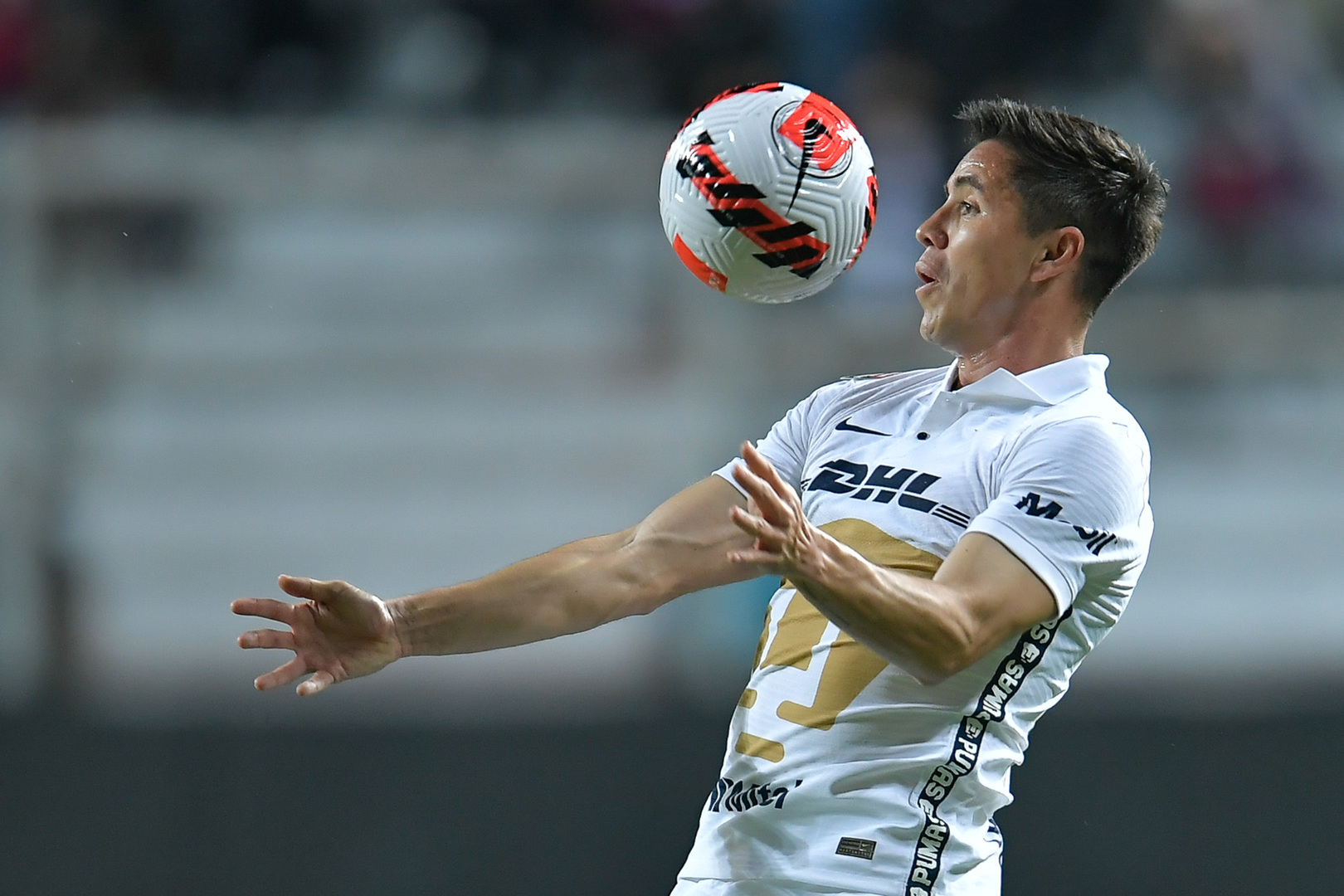 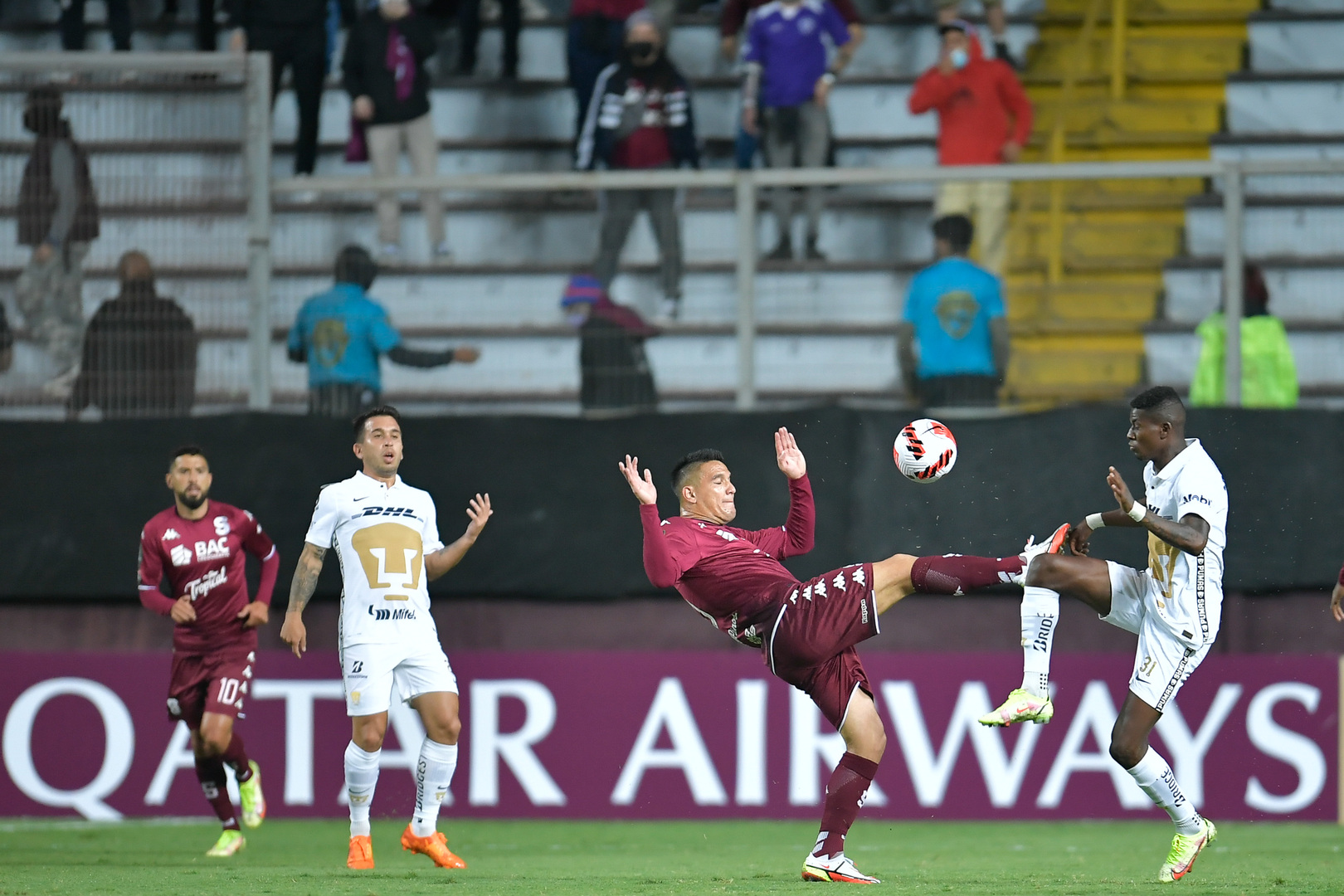 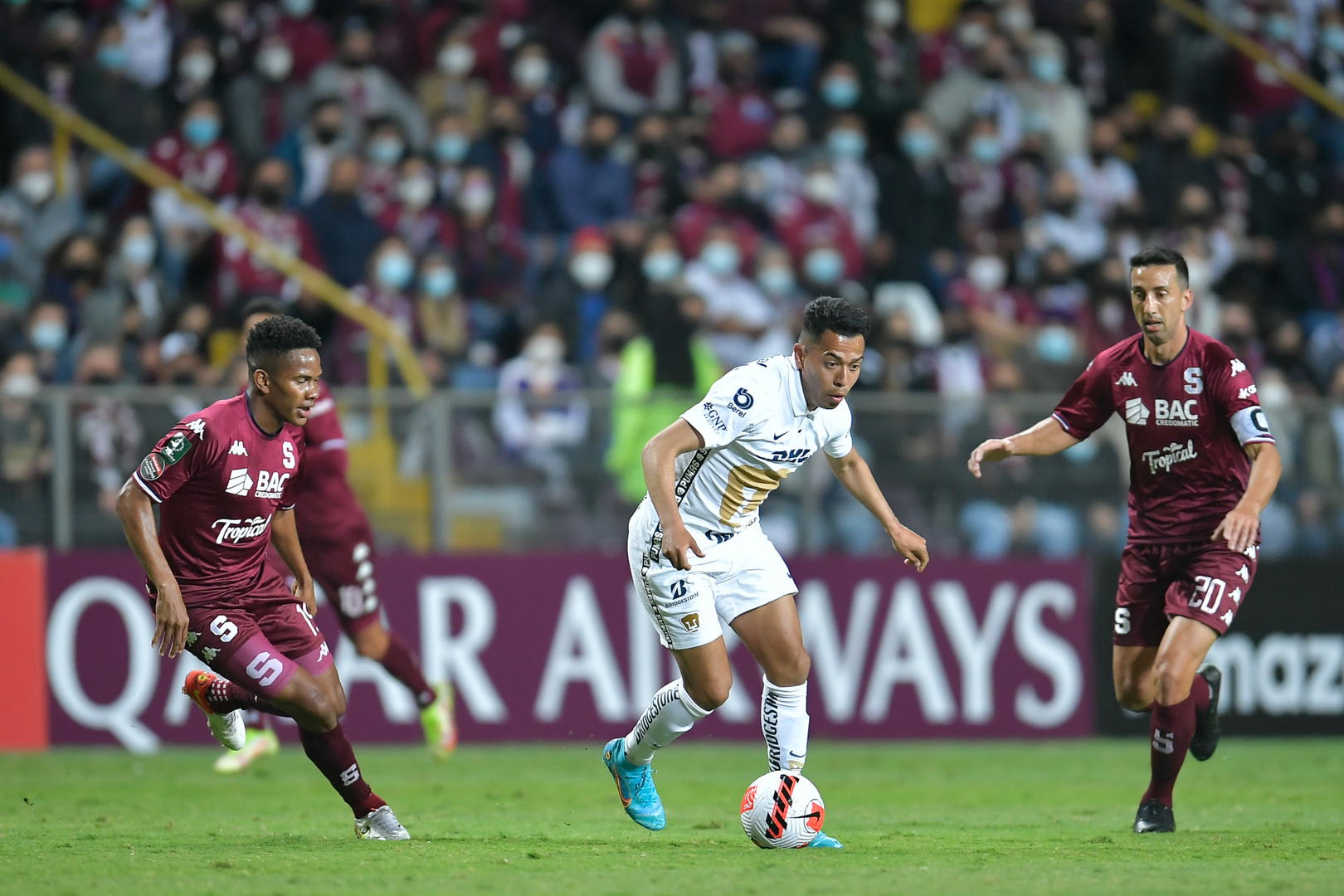 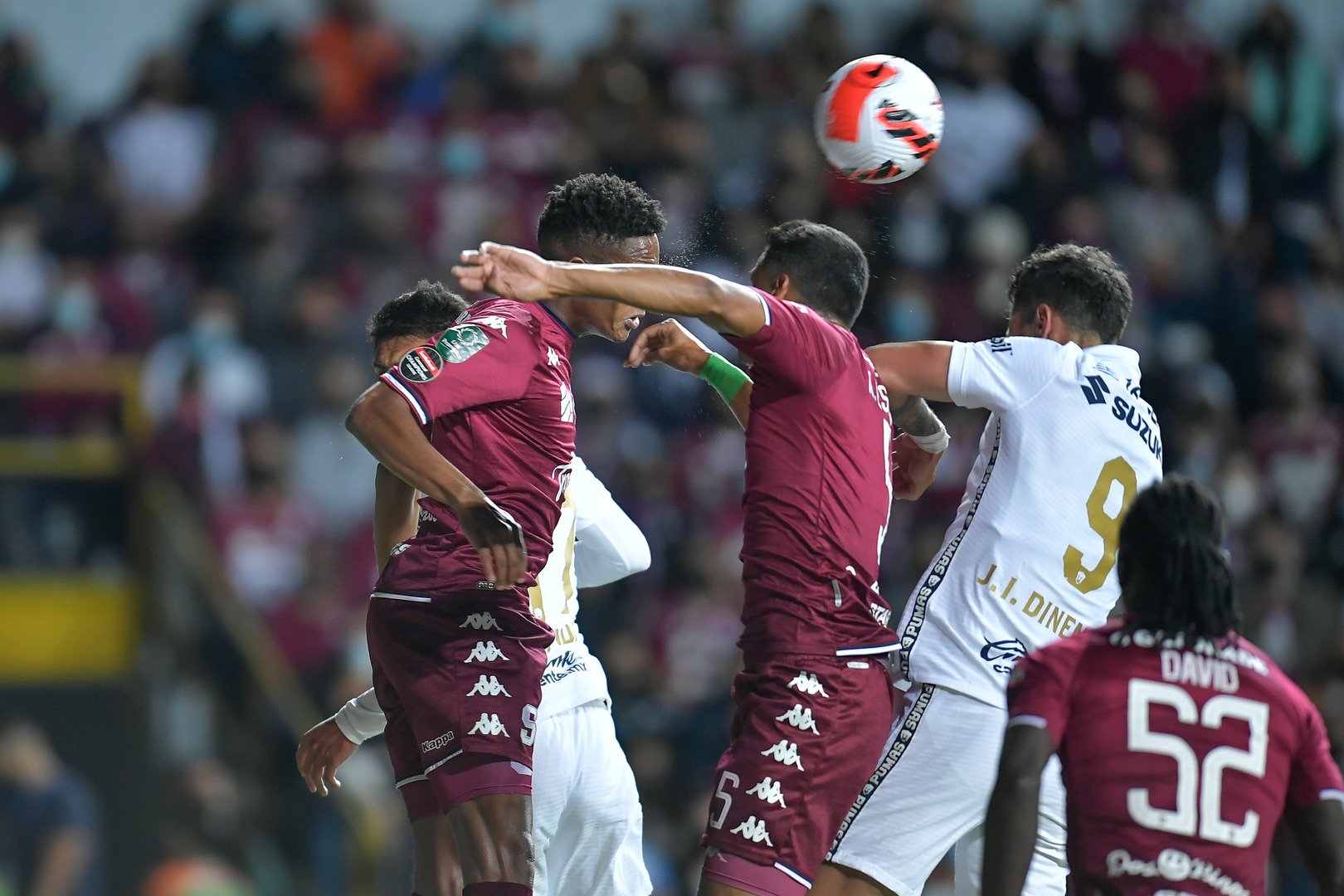 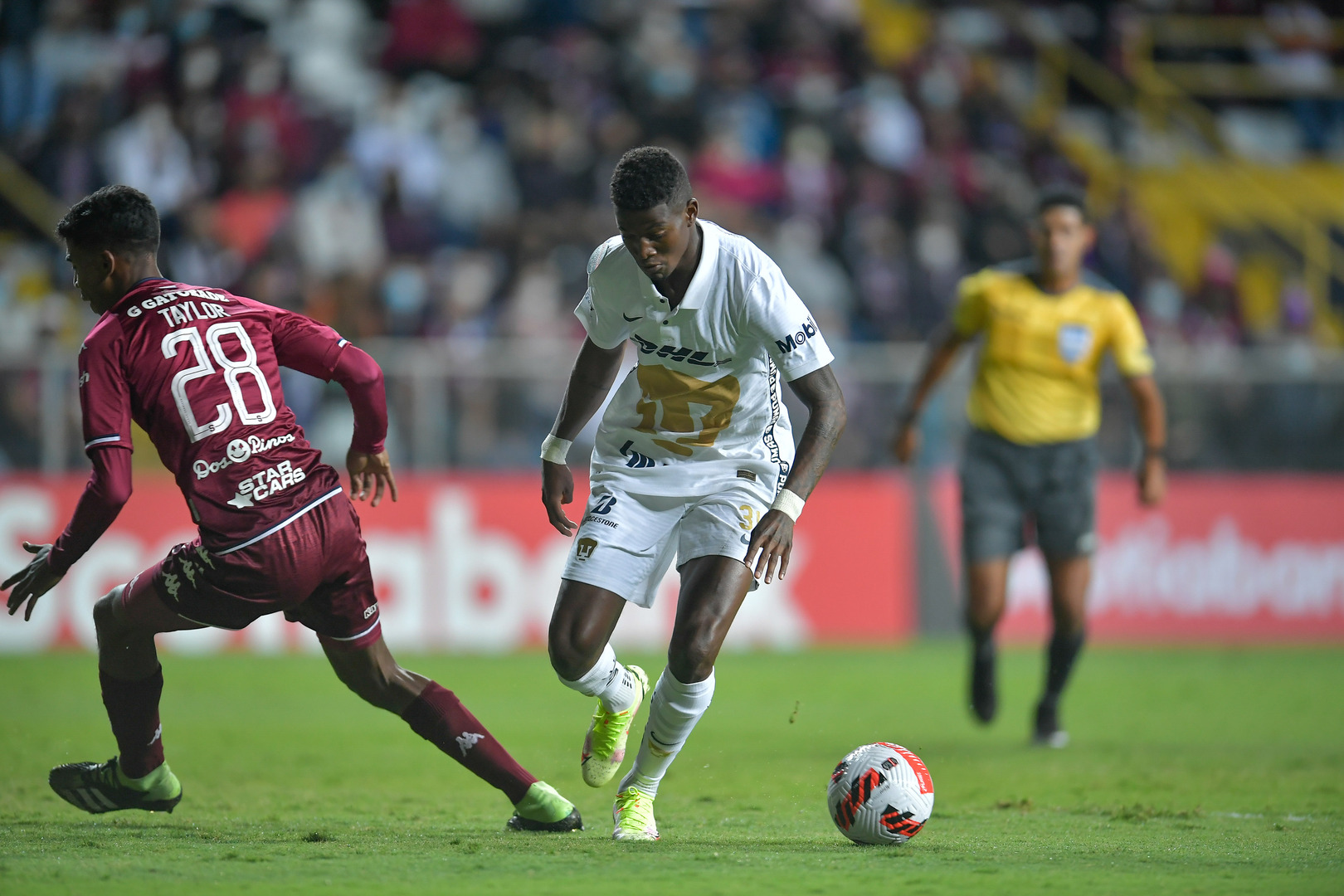 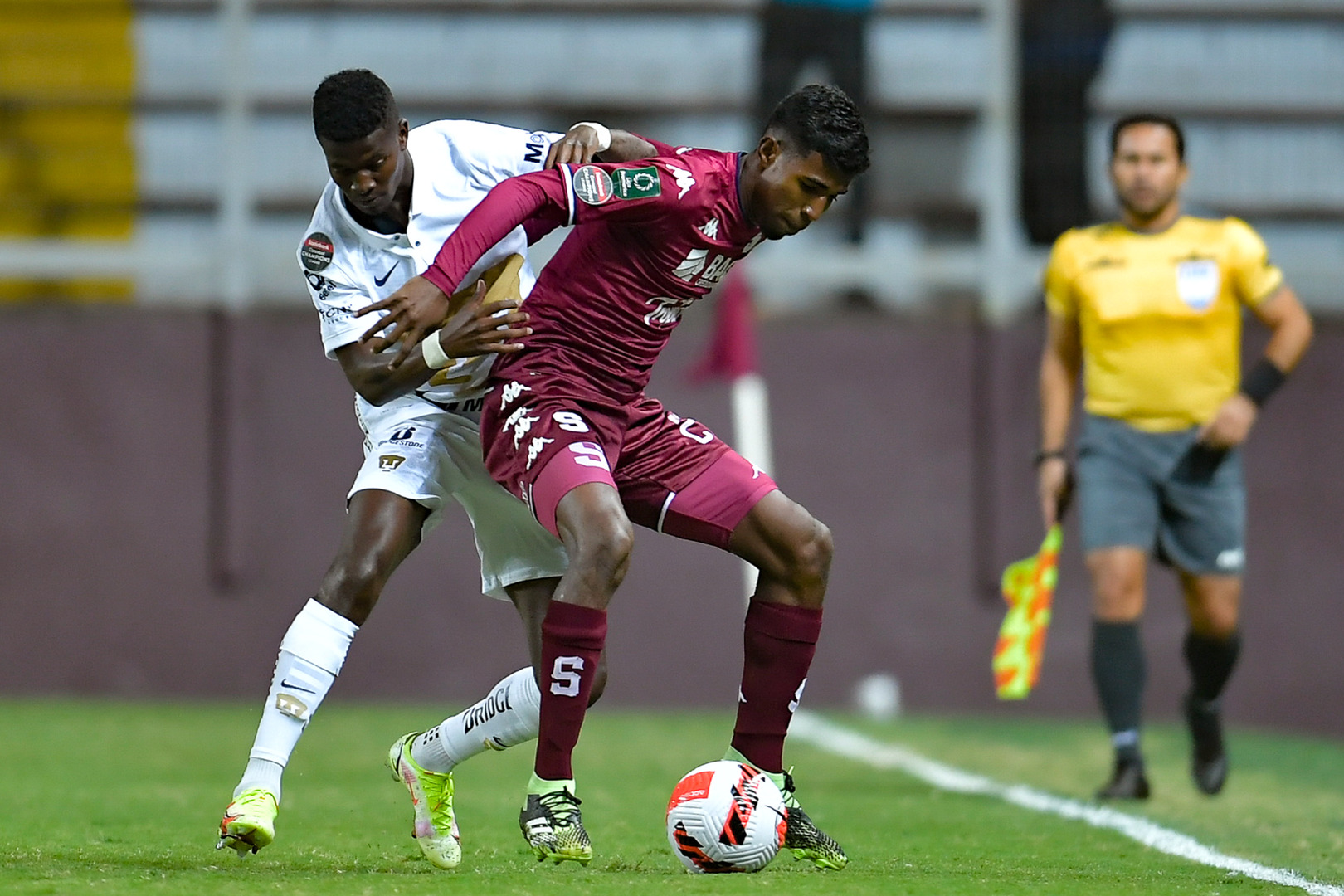 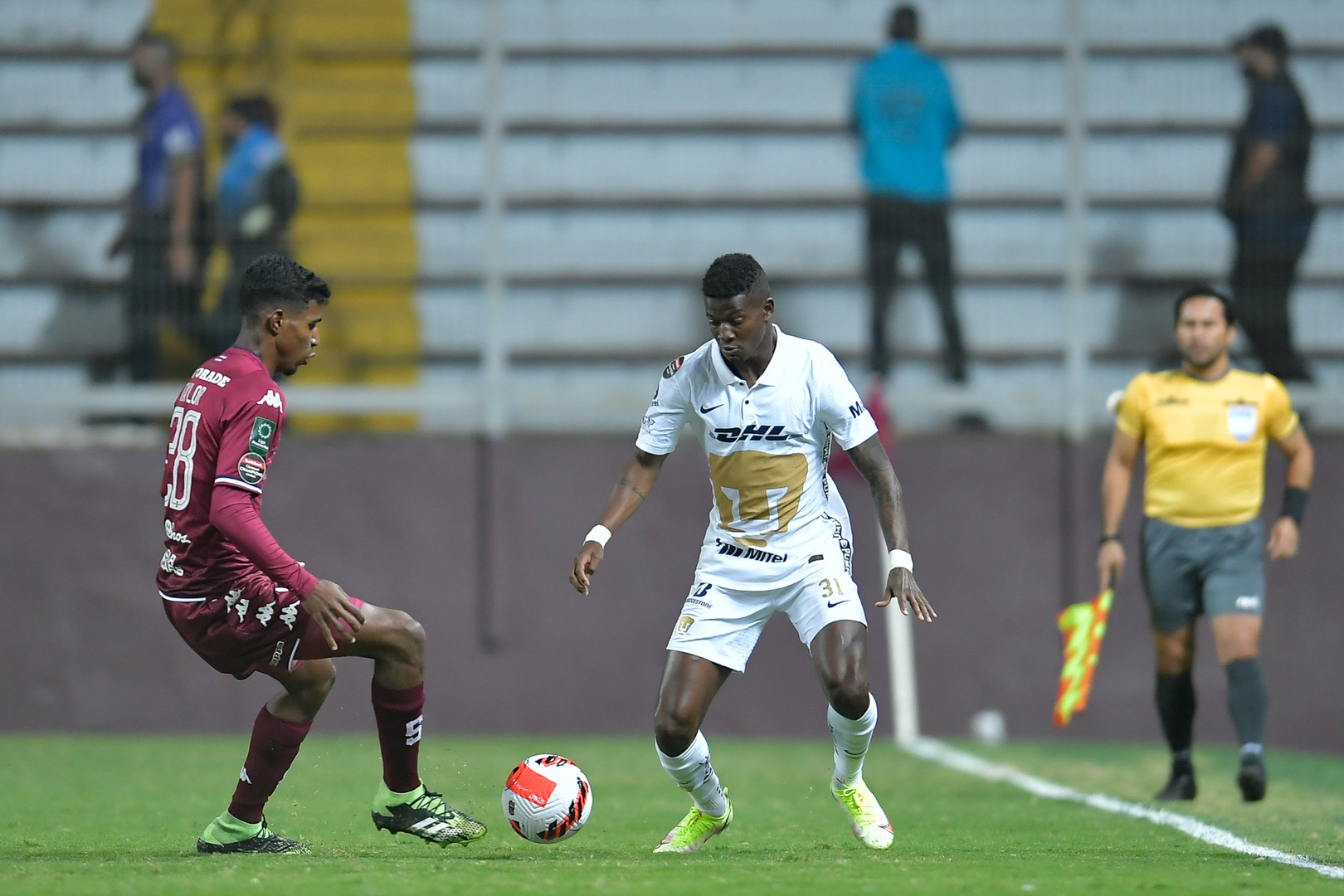 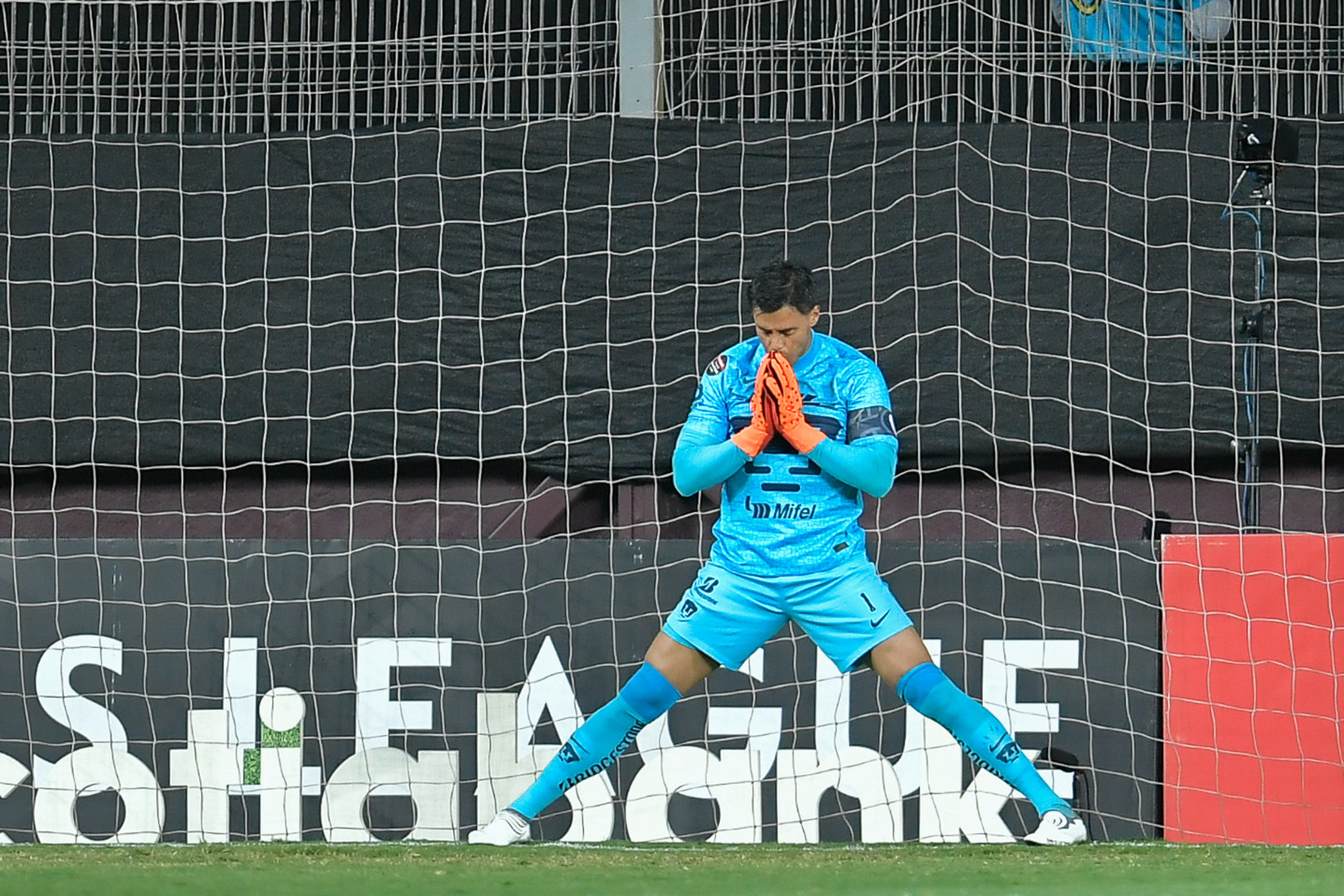 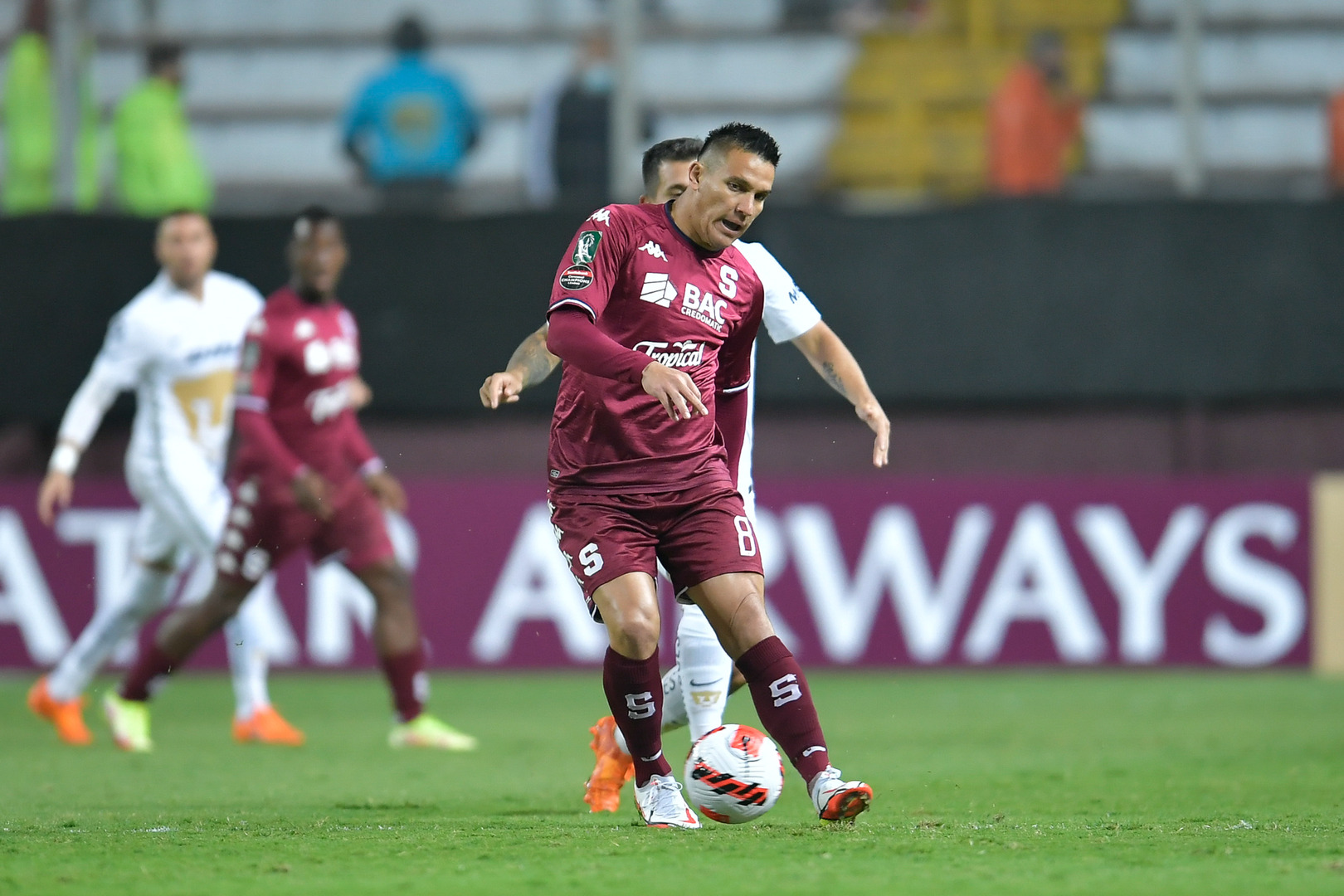 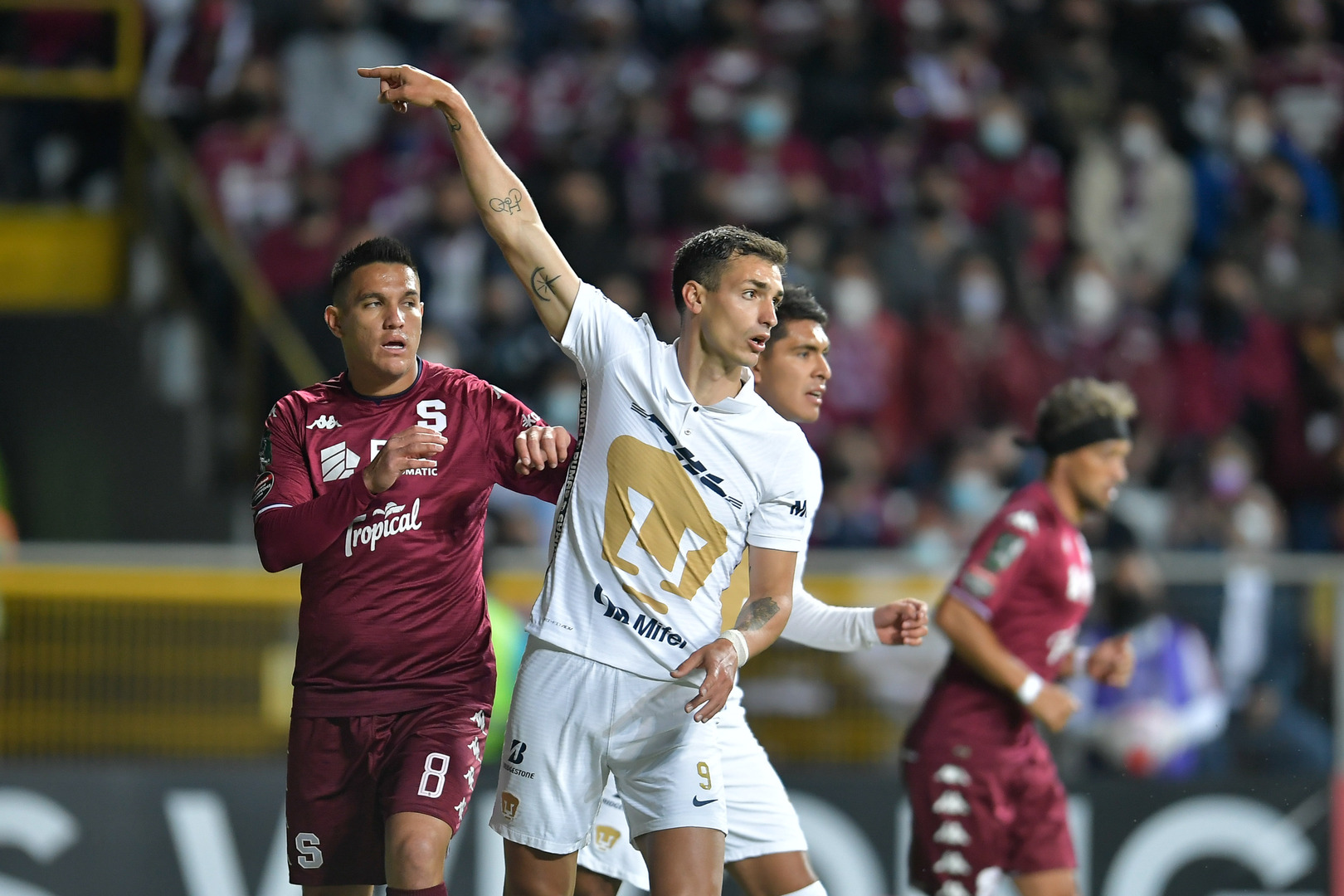 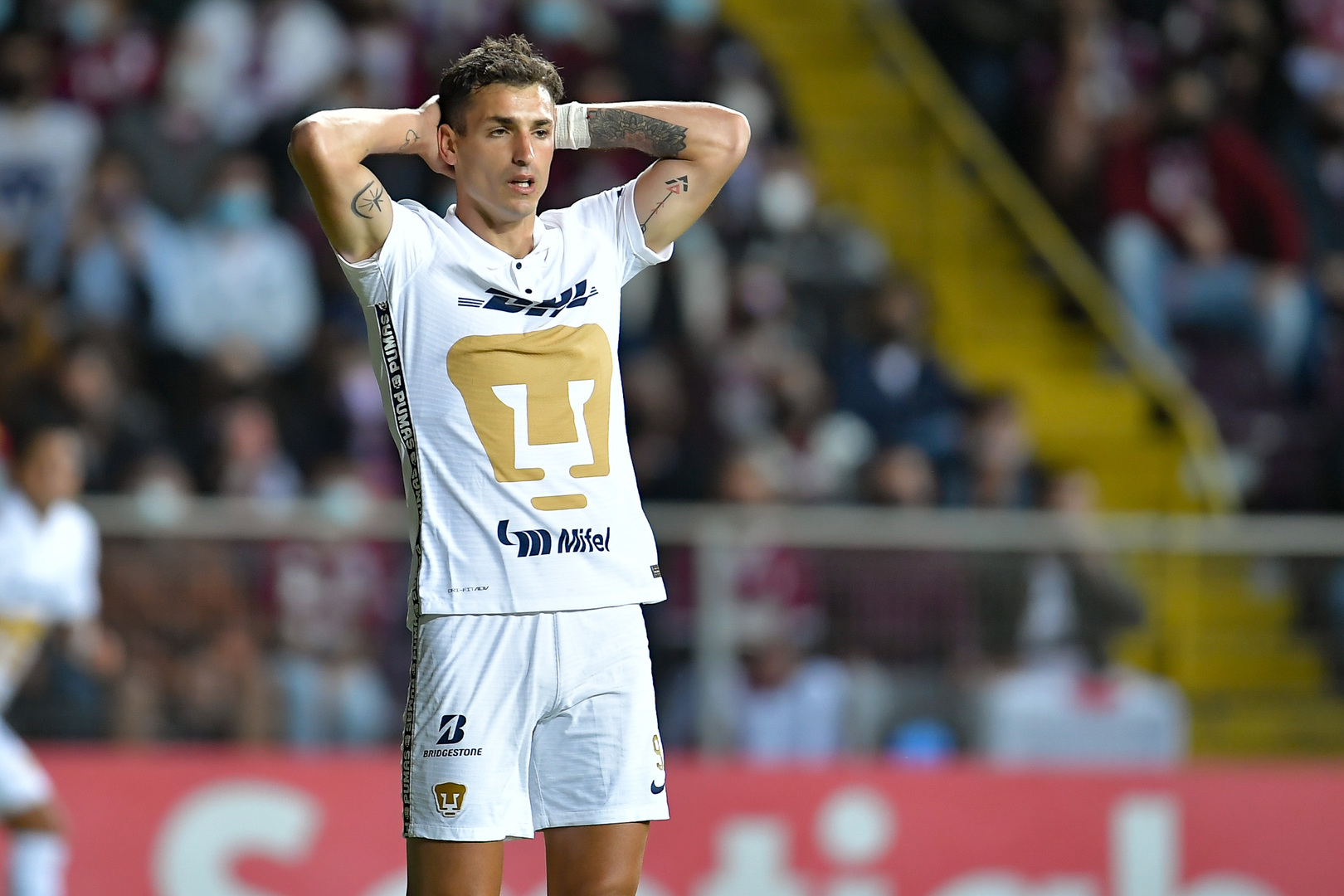 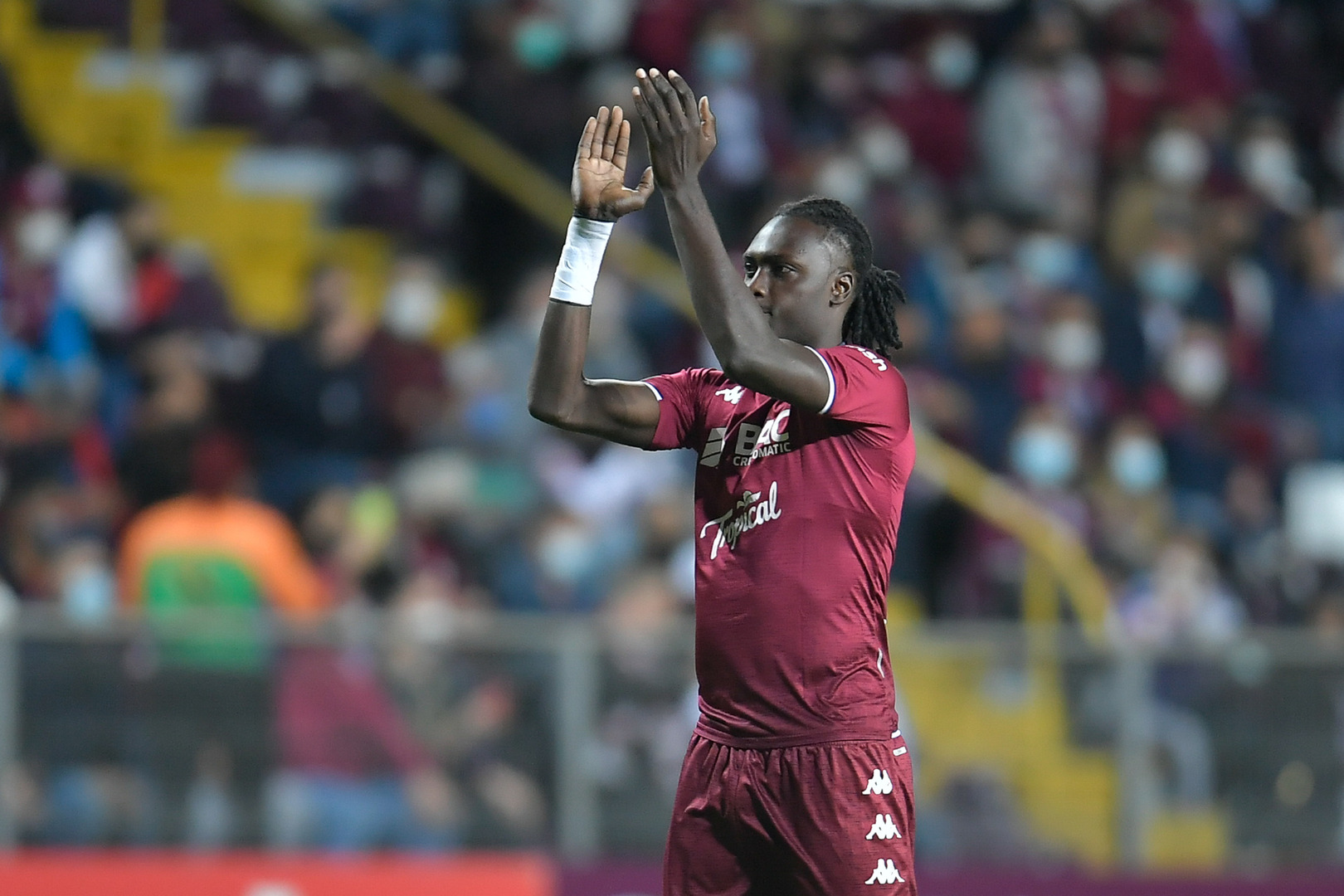 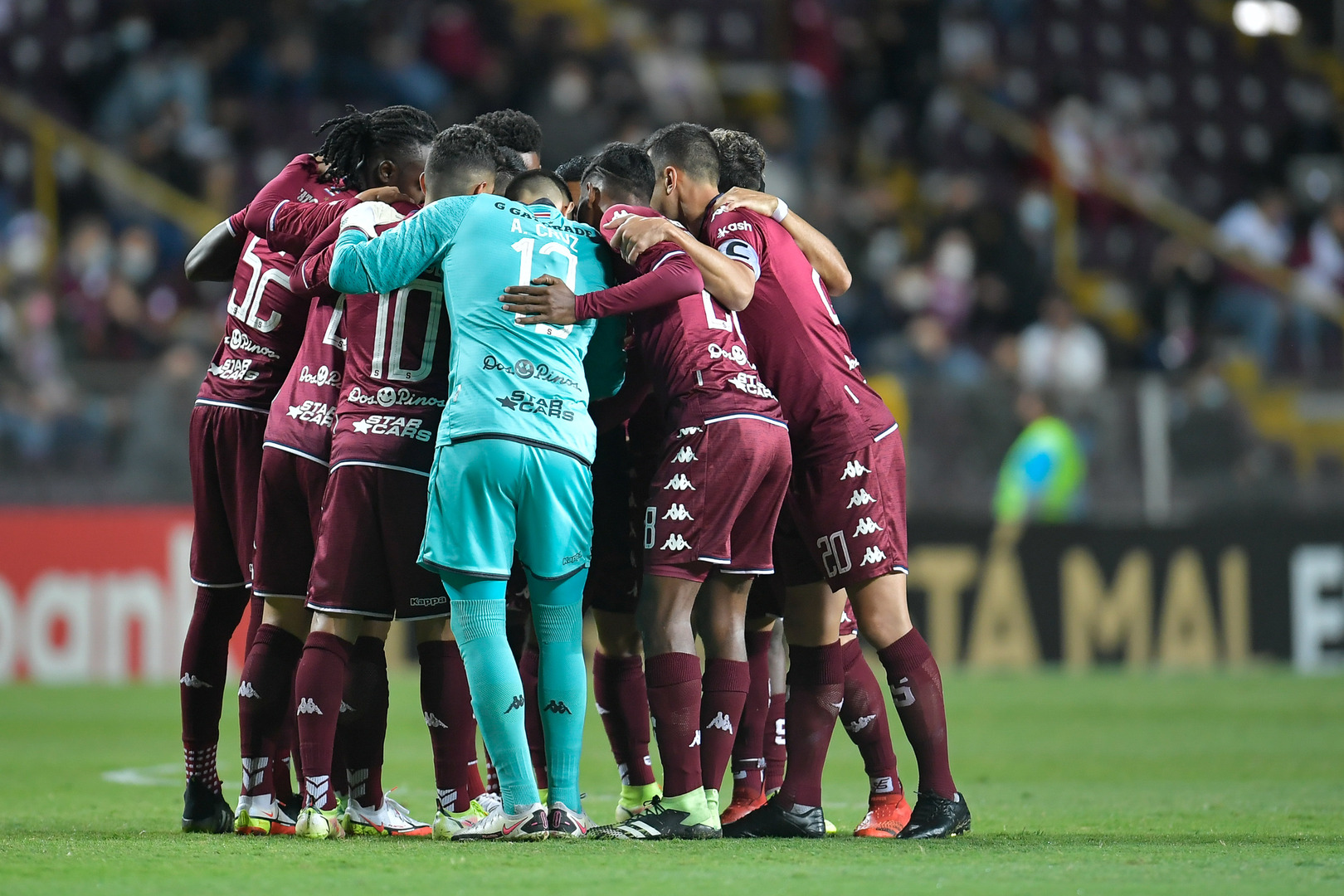