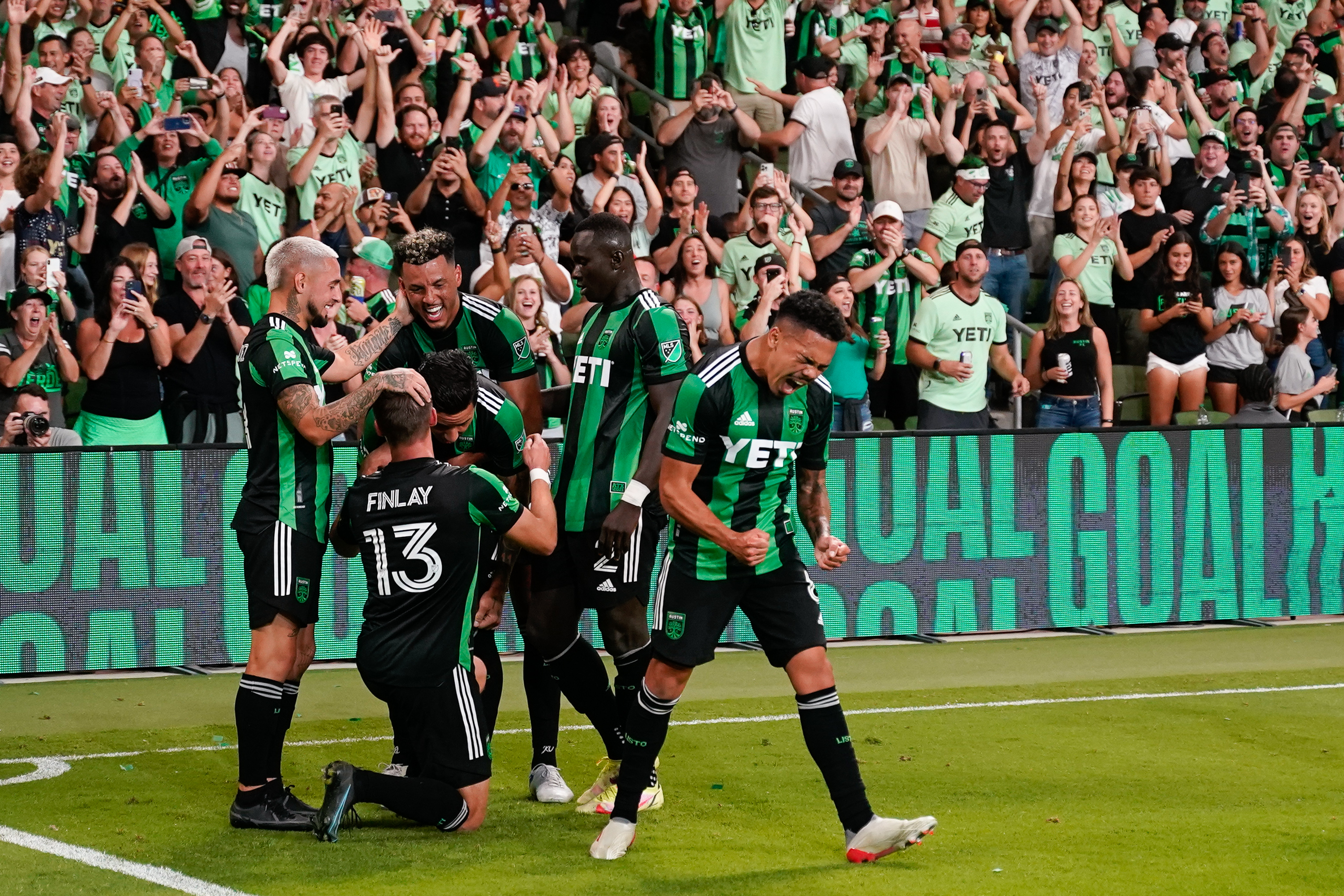 Austin FC qualifies as the highest ranked US-based MLS club not already qualified in the 2022 MLS Supporters' Shield Standings and due to both 2022 MLS Cup Finalists (LAFC and Philadelphia Union) having already qualified for next year's edition.

It will mark Austin FC’s debut in the tournament, making them the 20th different team from the U.S. to participate in the SCCL. Austin FC join the likes of Atlanta United and Los Angeles FC as MLS teams that have qualified for the SCCL in their second season as a franchise.

With Austin FC’s qualification, the field of 16 teams for the 2023 SCCL is now complete.

Five-time Concacaf champions and two-time SCCL winners Pachuca are back in the tournament for the first time since their title-winning run in 2016-17. The Tuzos reached the 2023 edition by virtue of being a finalist in the 2022 Liga MX Clausura.

The Union return to the SCCL for the second time in three years. The Union reached the semifinals in their first appearance in 2021, eliminating Deportivo Saprissa of Costa Rica in the Round of 16 and Atlanta United in the quarterfinals.

LAFC return to the SCCL for the second time in their history. LAFC’s previous appearance in the SCCL came in 2020 when they reached the Final, losing 2-1 to Tigres.

Austin FC: The Texan side become the 20th different team from the U.S. to qualify for the SCCL. Austin FC finished in second place in the MLS Western Conference during the 2022 regular season.

We give it our all today. pic.twitter.com/J9pYgdkvks

Vancouver qualified for their third SCCL after defeating Toronto FC 5-3 in a penalty shootout in the 2022 Canadian Championship Final following a 1-1 draw. The Whitecaps’ best finish in the SCCL came in the 2016-17 tournament when they reached the semifinals.

No club in Concacaf has more SCCL appearances than Olimpia, who qualified for the tournament for the 13th time as one of the top six teams in the 2022 SCL. Olimpia’s best finish came in the 2020 when they reached the semifinals before being eliminated by eventual champions Tigres of Mexico.

Motagua return to the SCCL for a second straight year and seventh appearance overall as one of the top six teams in the 2022 SCL. One of Motagua’s SCCL highlights includes a second-place finish and two wins from four matches in the 2015-16 group stage.

Alajuelense will make their seventh appearance in the SCCL thanks to finishing as one of the top six teams in the 2022 SCL. The Costa Rican side has a rich history in the tournament, earning back-to-back semifinal finishes in the 2013-14 and 2014-15 editions.

After a two-year absence, Alianza return to the SCCL as one of the top six finishers from the 2022 SCL. It will be the fifth SCCL participation for Alianza, whose last appearance ended with a narrow 5-4 aggregate defeat in the Round of 16 to eventual champions Tigres in 2020.

Tauro have the most SCCL qualifications of any club in Panama after securing their seventh berth by virtue of their top six finish in the 2022 SCL. Tauro’s last appearance came in the 2018 edition when they defeated MLS side FC Dallas in the Round of 16 before falling to Mexican giants Club America in the quarterfinals.