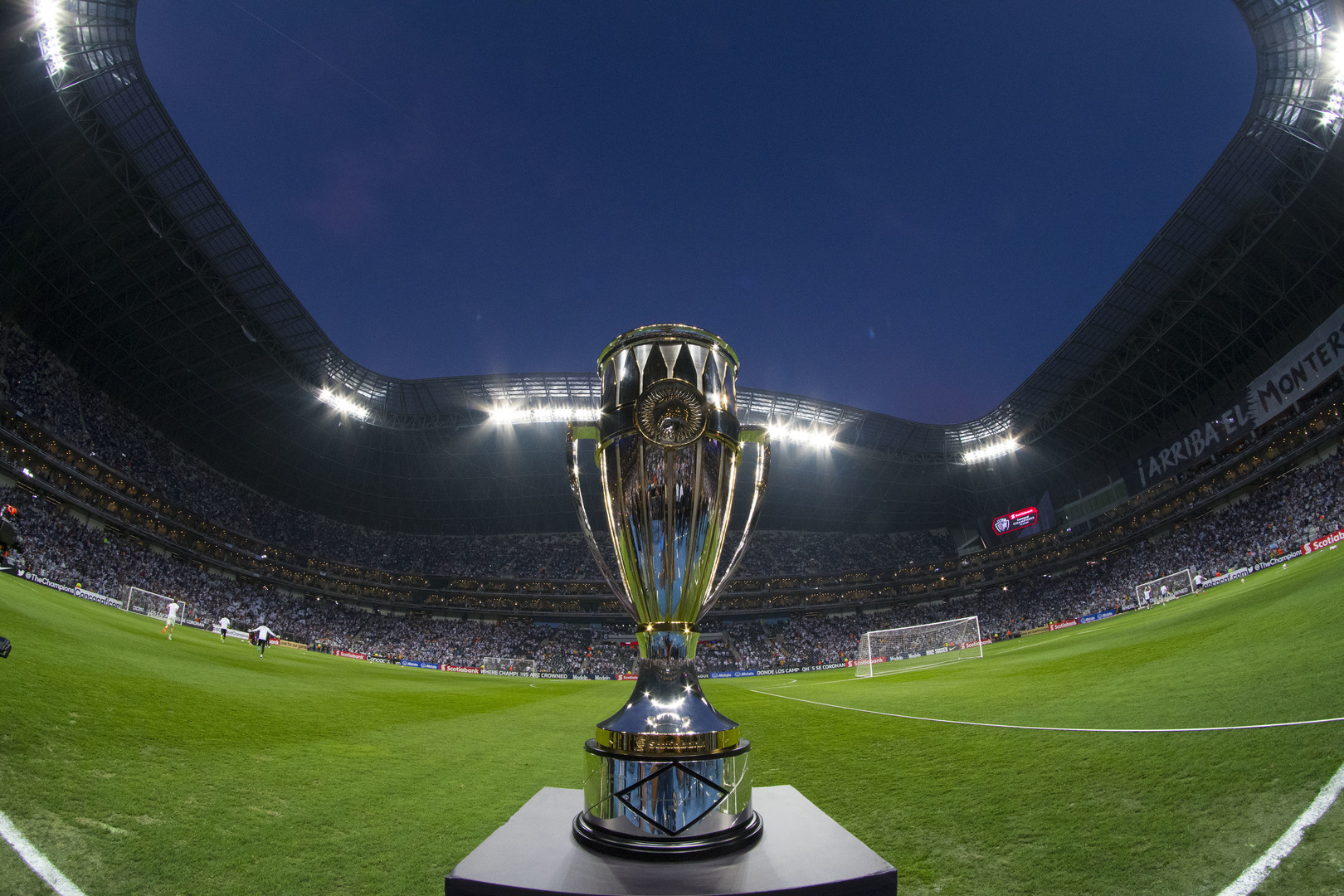 Miami, FL – Concacaf has announced that the 2021 Scotiabank Concacaf Champions League Final (SCCL) between CF Monterrey and Club America will take place Thursday, October 28 at BBVA Stadium in Monterrey, Mexico. The match is scheduled to kick off at 10:00 pm ET (9:00 pm local time).

On Thursday, September 16, CF Monterrey defeated Cruz Azul 4-1 in their second-leg semifinal at the Estadio Azteca. The away win earned CF Monterrey a 5-1 triumph on aggregate.

Club America advanced to the 2021 SCCL Final with a 2-0 win over the Philadelphia Union. The result at Subaru Park gave the Mexican club a 4-0 victory on aggregate.

CF Monterrey will host the single-leg final as the best performing club of the two finalists in the earlier rounds of the 2021 SCCL (based on wins, draws, and goal difference). The standings are available here.

The Final will be widely available for fans across the region to follow and enjoy through the Confederation’s TV partner networks, including FOX Sports (USA-English), TUDN (USA-Spanish), Fox Sports Mexico (Mexico-Spanish), ESPN (Central America-Spanish), OneSoccer (Canada-English), Flow Sports (Caribbean-English) and other local partners.

It will also be available on the Concacaf Official App (subject to territory restrictions). The free mobile app is available in the Apple and Google Play stores.

The  2021 SCCL match results and highlights are available here. 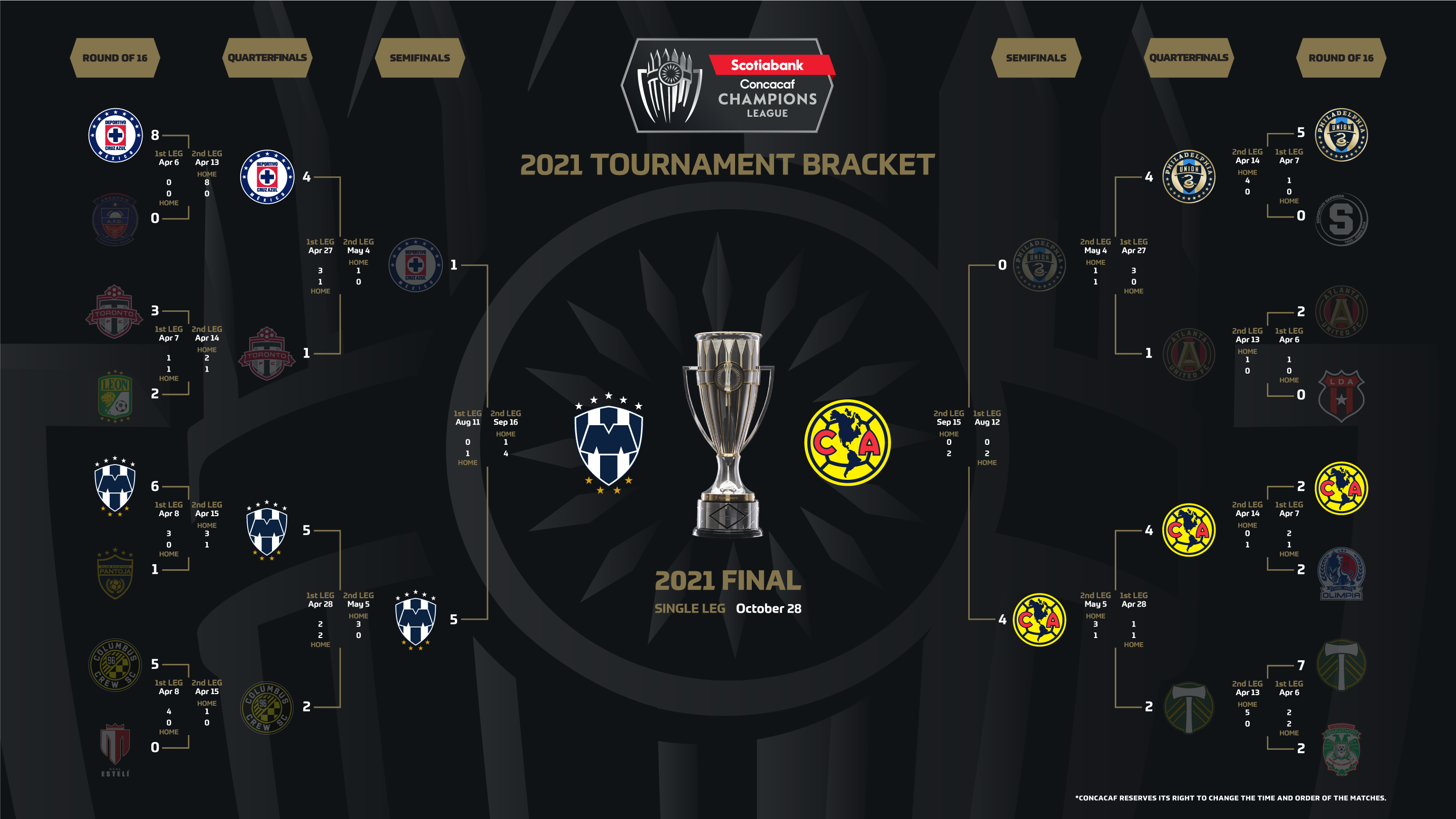