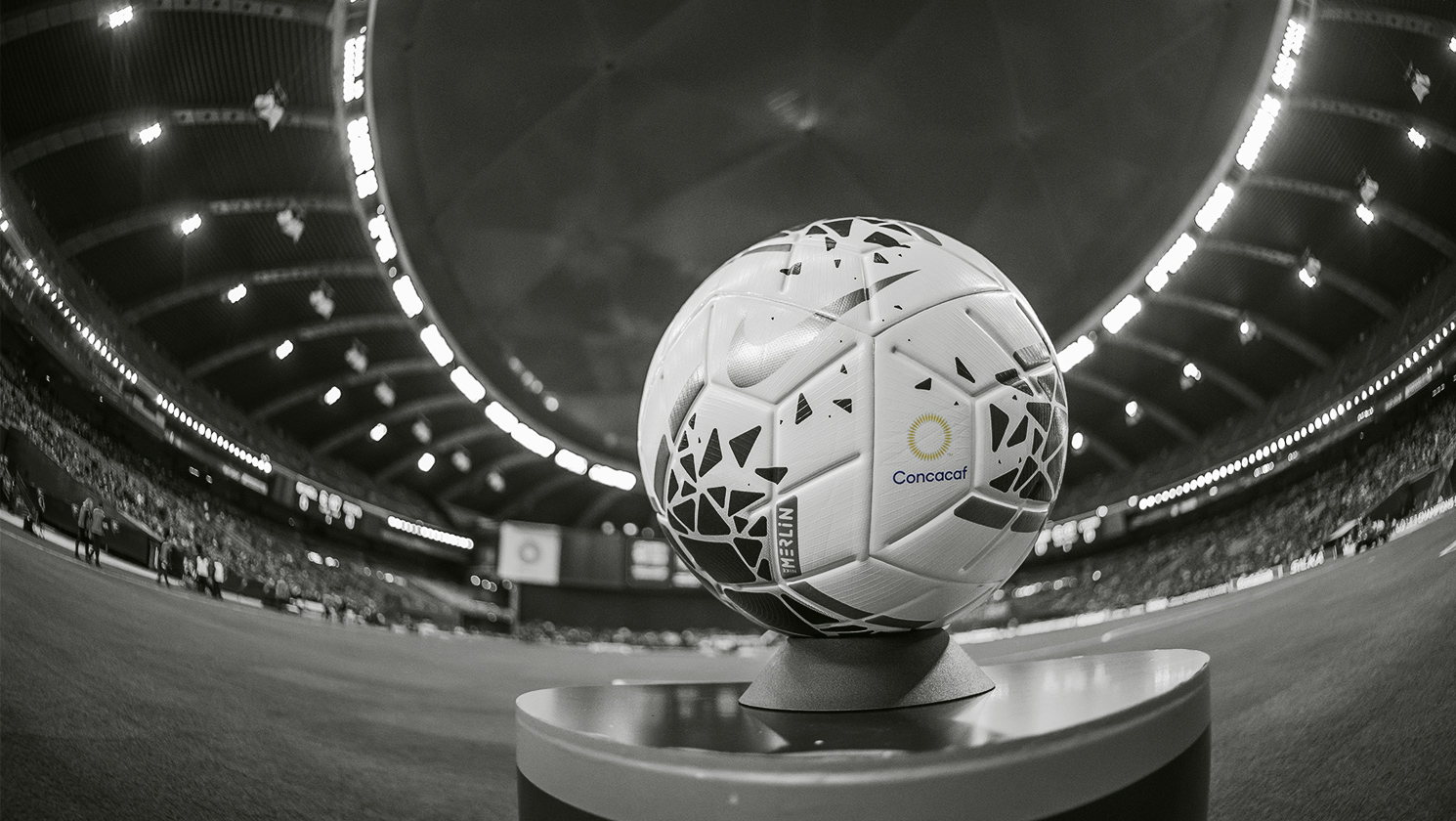 Miami, FL (Thursday, August 25, 2020) - Concacaf is continuing to work with its stakeholders to plan for the resumption of its suspended competitions as soon as possible.

Despite significant efforts to reorganize both competitions to be played in September, the impact of COVID-19 and extensive travel restrictions in the region made this impossible for the Confederation.

As the competitions include qualification for the Scotiabank Concacaf League, scheduled to start on October 20th 2020, September was the last opportunity for them to take place within the current calendar.

Concacaf is committed to continuing to deliver club competitions in the Caribbean and will work with our Member Associations and partners to ensure we can do so as soon as possible.