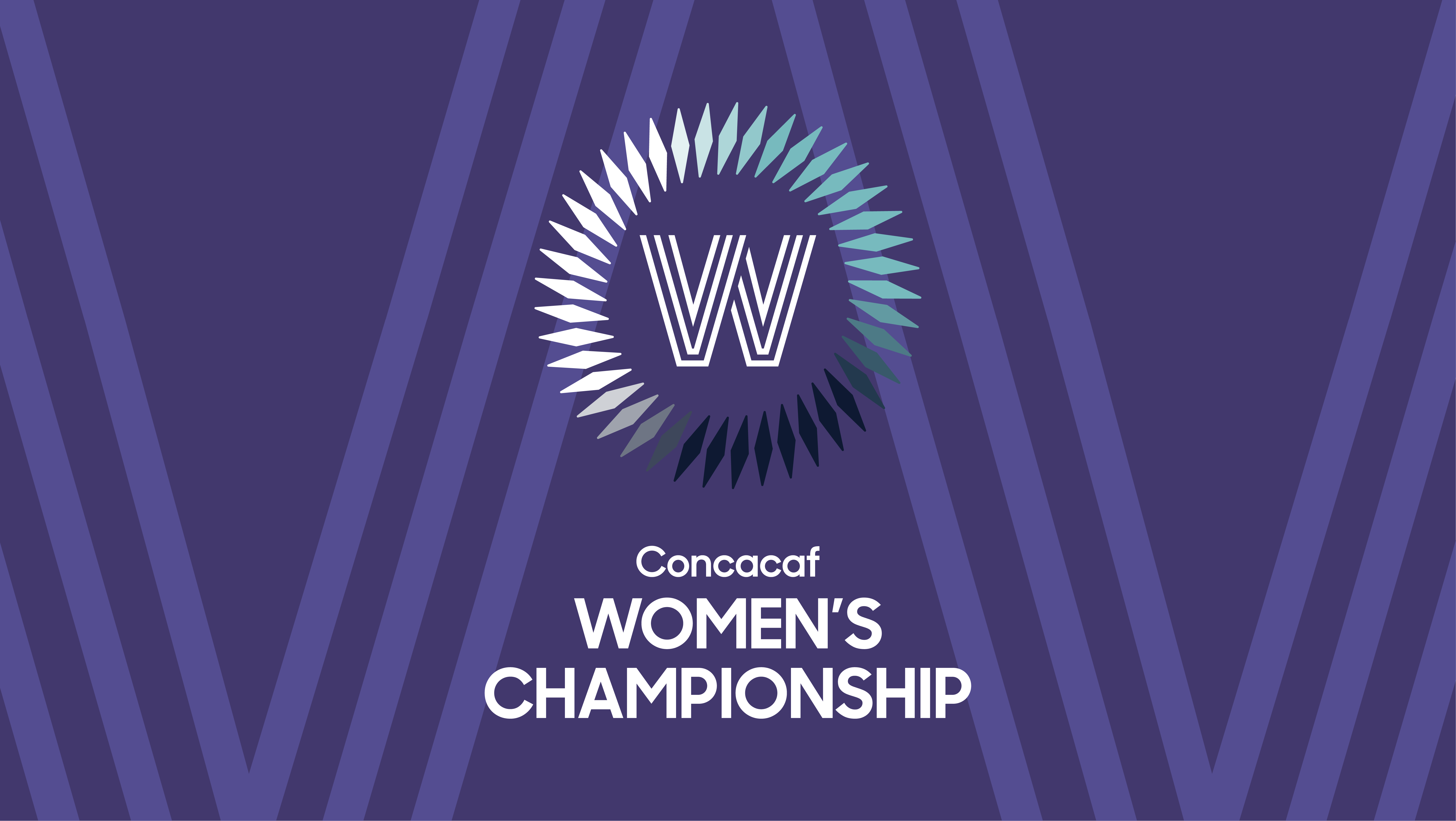 A mix of high-profile veterans such as Alex Morgan (USA), Christine Sinclair (CAN) and Shirley Cruz (CRC), together with rising stars Kadeisha Buchanan (CAN) and Khadija Shaw (JAM) are among the notable inclusions to the eight national team rosters.

After the official 20-player rosters are announced and until 24 hours before each team’s first match, only injury-related changes will be permitted.

The 2018 edition of the women’s championship, scheduled to take place October 4-17, 2018, will be disputed in two rounds. After round-robin play in Cary, NC and Edinburg, TX, the two group winners, plus the two second-place finishers will advance to the knockout round. The semifinals, third place match and final will take place at the Toyota Stadium, in Frisco, TX.

Tickets Information
Cary, NC
Tickets for the doubleheaders on Oct. 4, 7 and 10 in Cary, N.C., are on sale through ussoccer.com and by phone at 1-800-745-3000. Tickets will not be sold at the stadium except on the day of each event.

Edinburg, TX
Tickets for the Group B doubleheaders on Oct. 5, 8 and 11 in Edinburg, Texas are on sale through www.ticketmaster.com.

Frisco, TX
Tickets for the semifinals, Third-Place Match and the Championship Game are on sale through ussoccer.com, by phone at 1-855-492-8053 and at the Toyota Stadium Ticket Office.