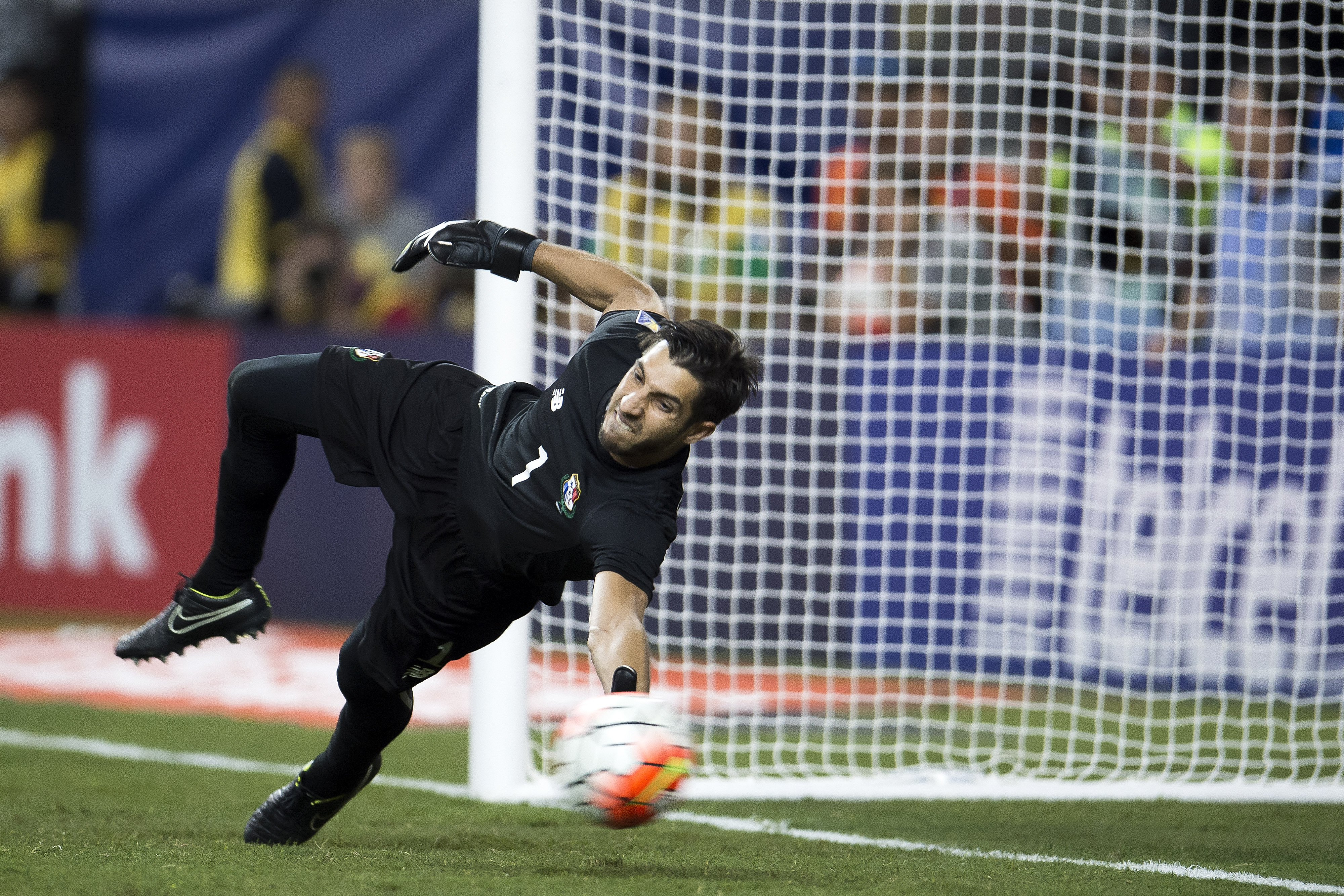 It was a brave effort from the Central America side in its debut, however a goal from Dries Mertens and a Romelu Lukaku brace proved to be too much to overcome.

Panama goalkeeper Jaime Penedo was the standout performer for the Canaleros, as he made a trio of top-notch saves to keep things scoreless going into the halftime dressing room.

Penedo had to react quickly to deny Eden Hazard on a 7’ minute effort, and then again in the 38’ when the Chelsea man sent a stinging right-footed shot on goal.

The Panama defense was well organized and compact and that meant few opportunities for Lukaku, whose best chance in the first half was smothered by Penedo in the 41’.

The Belgian attack continued and it found the opening goal in the 47’ when Mertens volleyed in a right-footed shot to hand Belgium a 1-0 advantage.

Panama looked to respond and Amir Murillo had the best opportunity for the Canaleros but could not find a way past Belgium GK Thibault Courtois in the 55’.

Belgium sought to stretch its lead and Lukaku made it 2-0 in the 69’ when he headed in a pass from Kevin De Bruyne.

The Manchester United forward then scored his second by slotting home past Penedo in the 75’ to complete the 3-0 final scoreline in favor of the Belgians.