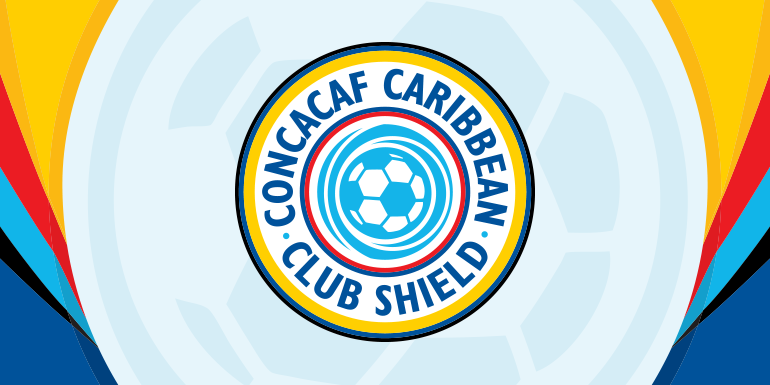 CONCACAF announced today that the Dominican Republic will host the inaugural edition of the CONCACAF Caribbean Club Shield, scheduled to be played in April.

Miami  – The Confederation of North, Central America and Caribbean Association Football (CONCACAF) announced today that the Dominican Republic will host the inaugural edition of the CONCACAF Caribbean Club Shield, scheduled to be played in April. The official draw for the competition was also conducted and can be viewed here.

A newly launched championship forming the base of the CONCACAF club competition platform, the Caribbean Club Shield features twelve teams from twelve different Member Association leagues, all of which are working with CONCACAF’s Development Department towards a long-term vision to professionalize the club game across the region. The Dominican Republic was selected as host of the inaugural Caribbean Shield after a detailed regional evaluation process.

“CONCACAF is proud to announce that the Caribbean Shield will be launched in the Dominican Republic. It was of the utmost importance to our team at CONCACAF to find the right stage for this developmental tournament, and provide a great environment to these twelve champion clubs to experience international football,” said CONCACAF President Victor Montagliani. “Along with on-going club licensing and league development efforts in the Caribbean, the Shield represents the Confederation’s ONE CONCACAF commitment and robust efforts to support and develop club football in the Caribbean.”

The participating clubs for the 2018 Caribbean Shield are (in alphabetical order by Member Association):

These clubs represent Member Associations with up-and-coming leagues, working their way towards full professional standards, following the CONCACAF league professionalization roadmap. CONCACAF’s wide-ranging club licensing and league development programs are designed to raise the level of the club game throughout the region, creating more access and opportunity for development of players and officials, and resulting in further growth and an improved level of competition throughout the CONCACAF club competitions platform.

Competition Format: The twelve participating clubs will be sorted into three groups of four for the Group Stage. After round-robin play, the three group winners, plus the best second-place finishers will advance to the semifinals. The semifinal winners will automatically qualify to the championship final.