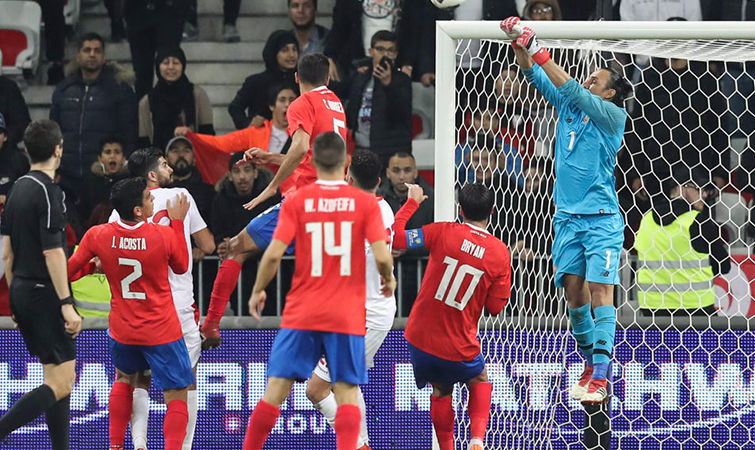 NICE, France - Costa Rica were topped 1-0 by Tunisia in an international friendly on Tuesday at the Allianz Rivera de Nice Stadium in Nice, France.

Wahbi Khazre took advantage of a Costa Rican miscue and fired in past GK Keylor Navas for the game's lone goal in the 36'.

The Ticos looked to answer but were unable to find an equalizer against a stout Tunisian defense, anchored by GK Mouez Hassen.

Up next for Costa Rica is a trio of early summer friendlies versus Northern Ireland (June 3), England (June7) and Belgium (June 11), before kicking off their 2018 FIFA World Cup group stage campaign on June 17 versus Serbia.