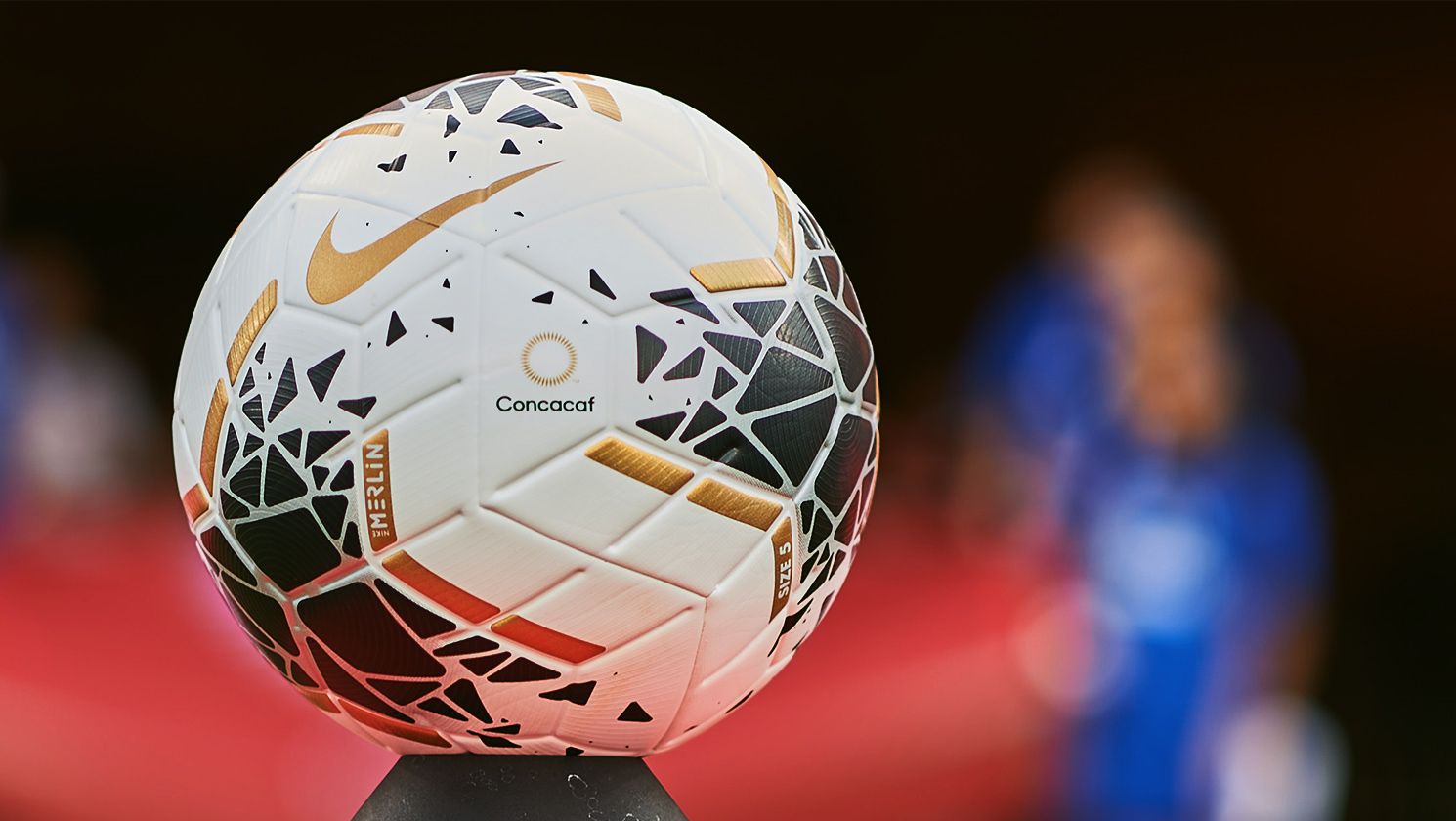 Miami, FL (Friday, August 7, 2020)- Concacaf has today agreed a plan to resume the Confederation’s club competitions across the region.

Due to the COVID-19 crisis, the Confederation suspended several competitions and, in some cases, postponed start dates.

The Concacaf Caribbean Club Shield was due to take in place in April in Curacao but was suspended.

Concacaf is working with the relevant clubs, and with the Curacao Football Federation, to determine if the competition can be played in mid-September.

A final decision will be communicated by Concacaf by the end of August.

The group stages of the Flow Caribbean Club Championship successfully took place in Jamaica, from January 29 to February 9.

The final stage was due to take place in May, in the Dominican Republic, but was suspended.

Concacaf is working with the four clubs participating in the final stage, the Dominican Football League and the Dominican Republic Football Federation to determine if the competition can be resumed towards the end of September.

A final decision will be communicated by Concacaf by the end of August.

The 2020 Scotiabank Concacaf League was due to begin on July 28, but the start of the competition was postponed.

Concacaf can now confirm a new schedule, with the opening matches due to be played on October 20, and the second leg of the Final on January 28, 2021.

The official draw for the competition is scheduled for September 21. More details regarding the draw, the format and the dates of each Round will be announced in the coming weeks.

Concacaf has agreed to implement the temporary amendment to IFAB Law 3 for this competition, enabling teams to field up to five substitutes per match.

The Scotiabank Concacaf Champions League was suspended at the quarterfinal stage, with 11 matches remaining to conclude the region’s flagship men’s club competition.

Concacaf remains in discussions with the leagues, clubs and stakeholders involved and is working on a range of options, including the possibility of centralizing the remaining ties in one city.

The Confederation is committed to concluding the 2020 Concacaf Champions League and crowning a regional champion. The winner will also qualify as the Concacaf representative at the FIFA Club World Cup.

A further update on a schedule and format to resume this competition will be communicated in due course.