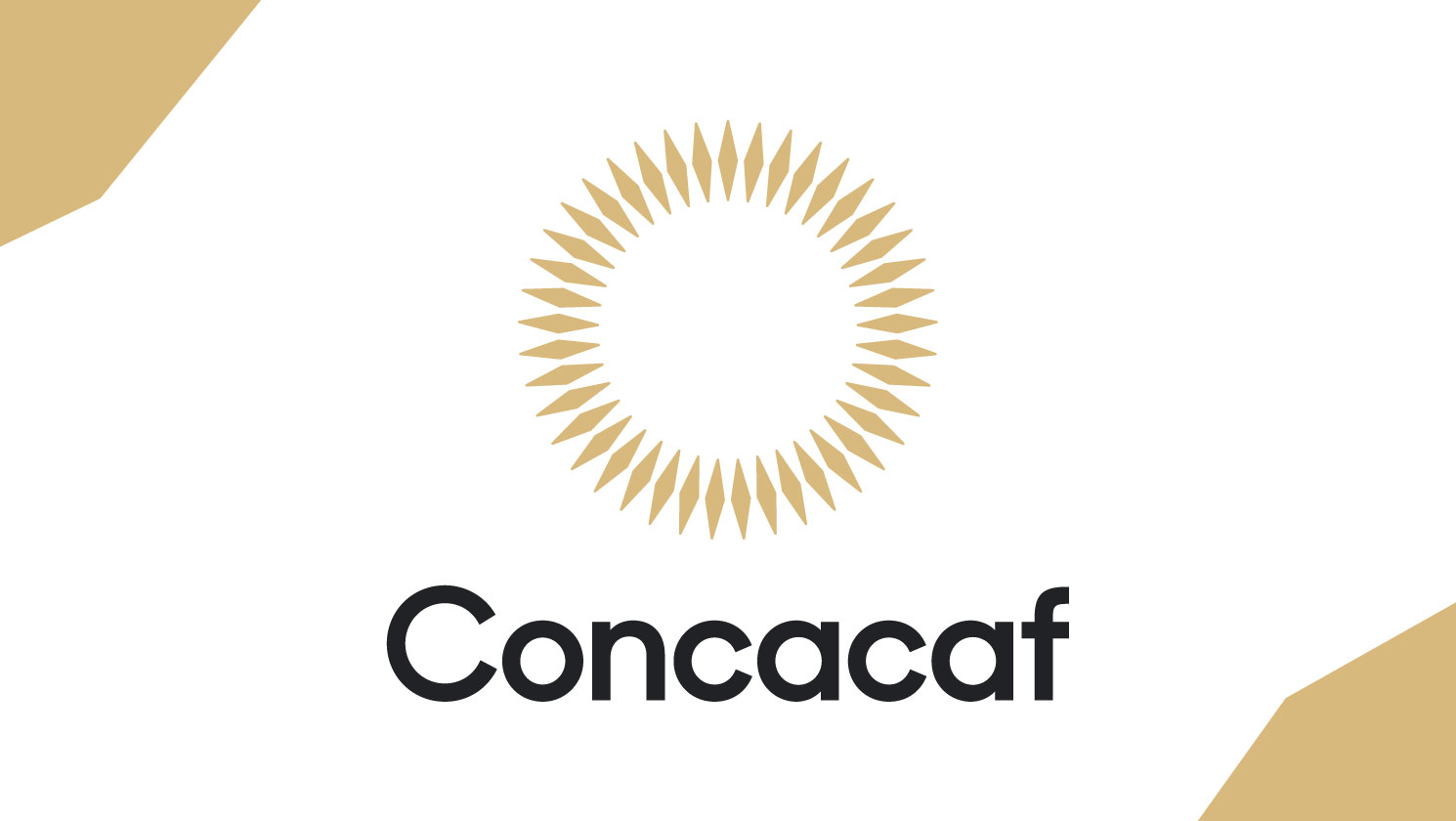 Miami (Tuesday, August 28, 2018) – The Confederation of North, Central America and Caribbean Association Football (Concacaf) today announced a new raking system for Women’s senior national teams in the region. The ranking tool, which will update with each match result, will play a key role in determining qualification and seeding for regional and international championships going forward.

The calculating formula is based on match results, with bonus points awarded to the performance of teams at FIFA World Cup tournaments. The formula was developed by Concacaf in close cooperation with Hypercube, which also produced the Concacaf’s Men’s National Team Ranking and other football rankings, such as the Euro Club Index and UEFA National Team Coefficient.

The new Women’s Senior National Team Ranking, as well as the Men’s and Women’ s Under-20 and Under-17 Rankings are now live on Concacaf.com.