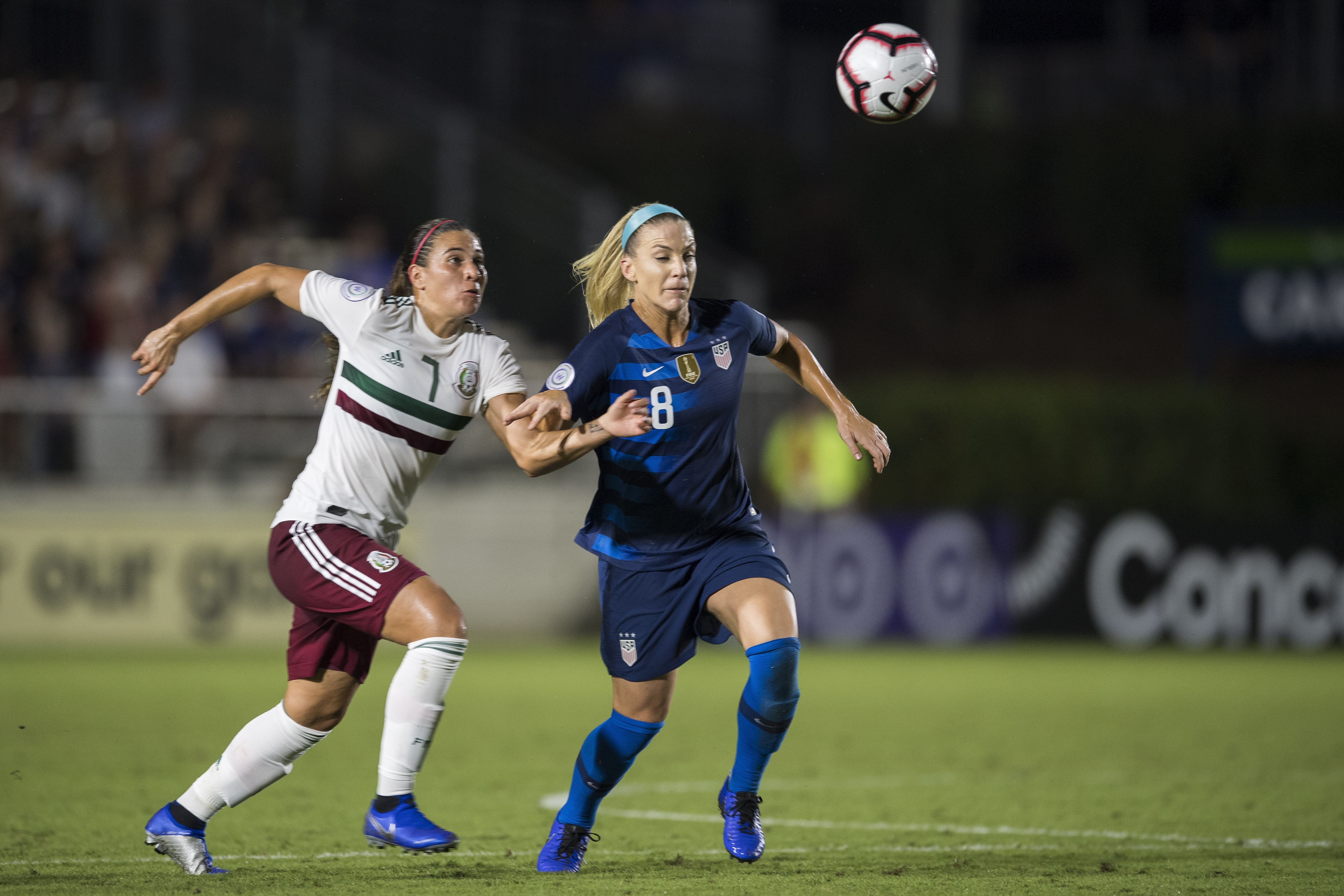 FRISCO, Texas -- United States midfielder Julie Ertz was awarded the Golden Ball as the best player of the 2018 Concacaf Women's Championship by the confederation's technical committee on Wednesday night.

The Americans captured the title by defeating Canada, 2-0, in the final at Toyota Stadium.

U.S. striker Alex Morgan, who tallied the insurance goal against Canada, was named winner of the Golden Boot as the top goal-scorer of the tournament with seven goals.

The USA also was named winner of the Fair Player Award.