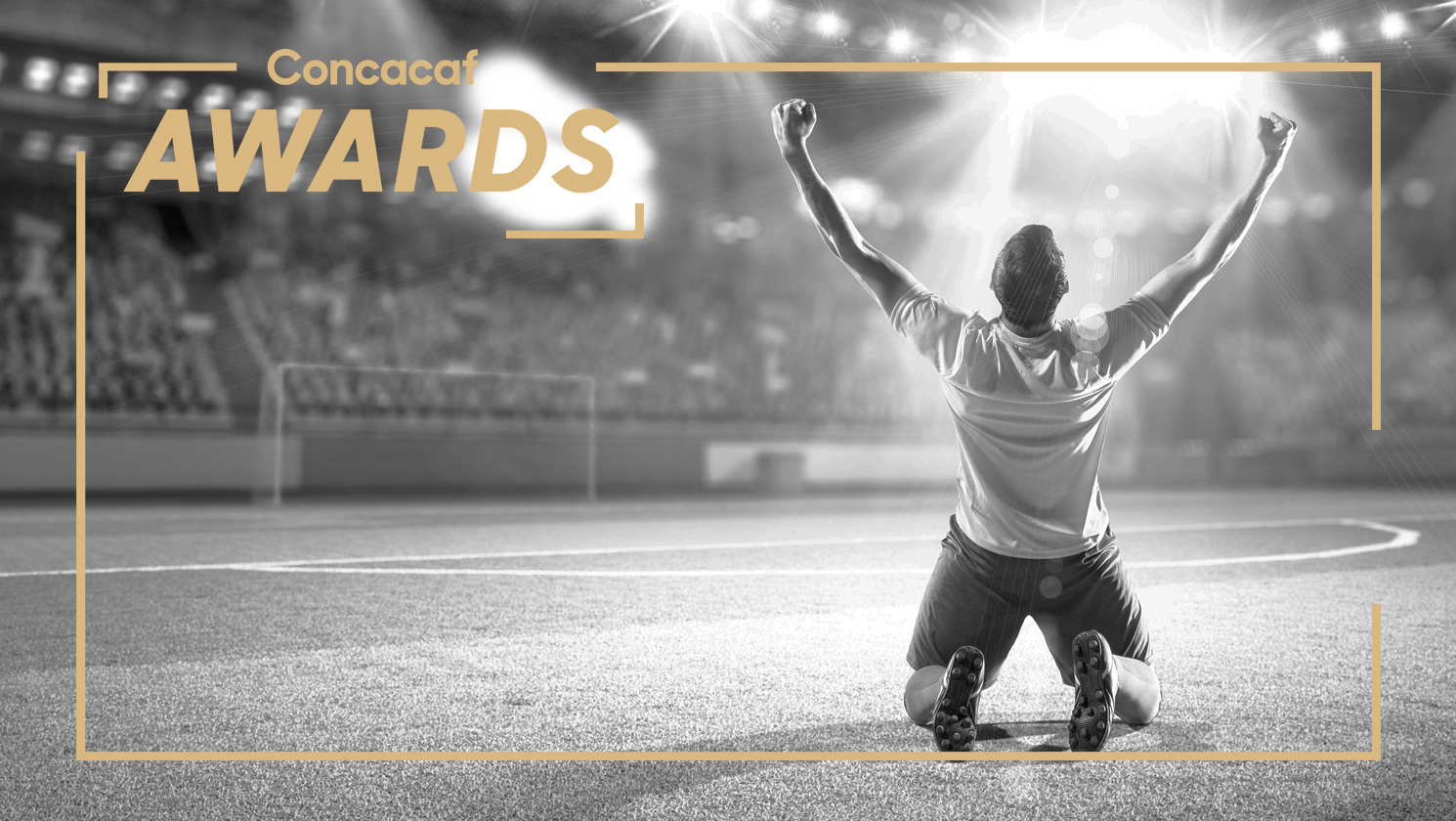 Miami (Monday, December 10, 2018) – The Confederation of North, Central America and Caribbean Association Football (Concacaf) today announced the nominees and the opening of fan voting for the annual Concacaf Awards, to honor the year’s standout performers and achievements from across Confederation events.

The awards, which began in 2013 and will be presented for the sixth time, recognize players, coaches and referees at all age levels, who have excelled in Concacaf and FIFA-sanctioned tournaments involving the Confederation’s national teams and clubs.

The Confederation will present the Awards in the following categories:

Voting for the Concacaf Awards is a thorough process involving key stakeholders from the Confederation. The winners of each category shall be selected by the following 4 groups:

Each Voting Group shall have the same electoral weight (25% each) in the final result irrespective of the actual number of voters in those groups. All voters should base their judgement on performances by the nominees from January 1st, 2018 to December 10, 2018.

Final votes in each of the categories will be tallied and the winners will be announced January 2019, via Concacaf.com. Fans can have their say by visiting the fan voting page on Concacaf.com