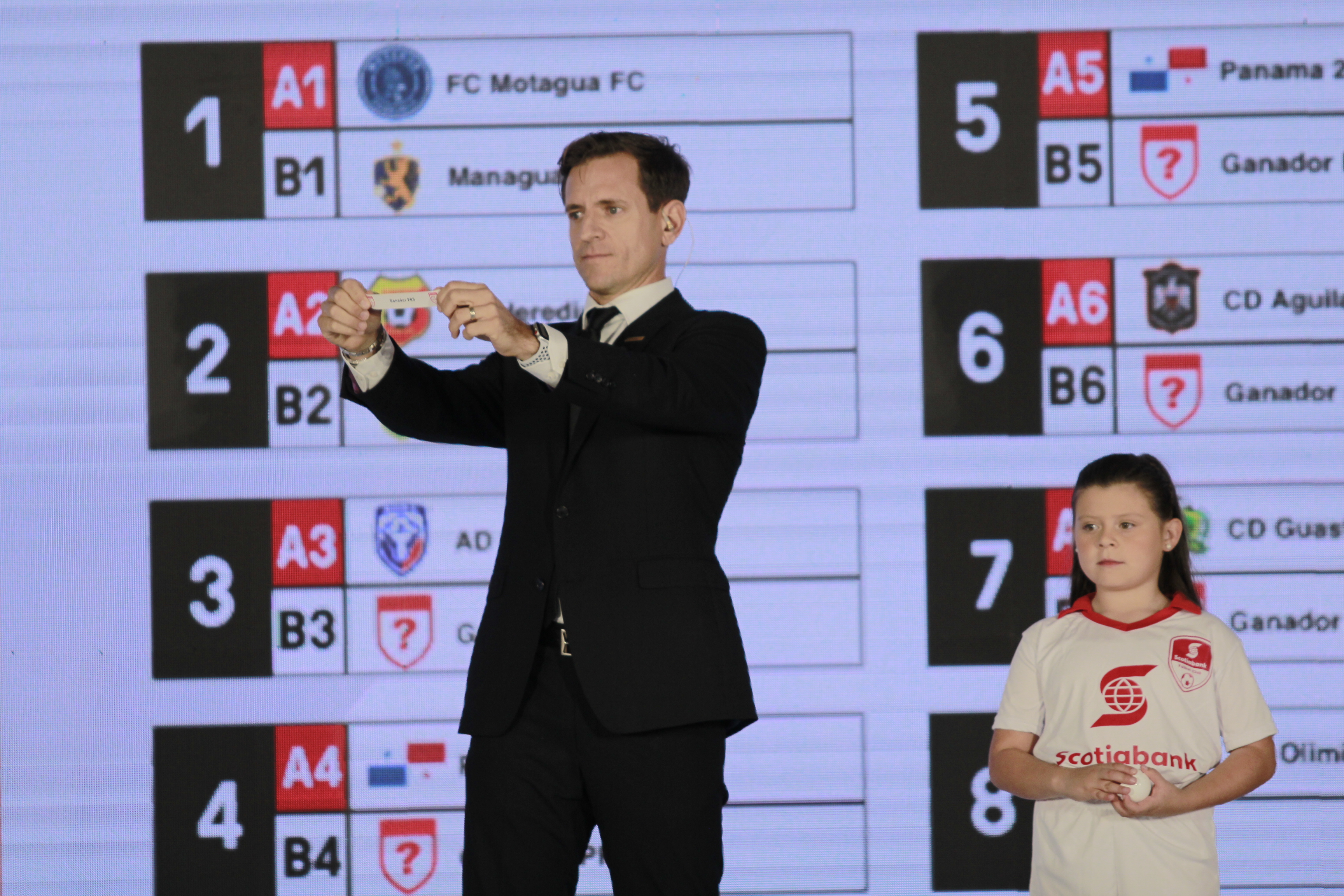 Draw Delivers Matchups for the 2019 Scotiabank Concacaf League, The expanded competition now includes the participation of the Central American domestic league winners and a Canadian representative

The six preliminary round pairings are as follows:

The eights round of 16 parings are as follows:

The Scotiabank Concacaf League will continue to be played in a knockout format with home-and-away fixtures, with 12 clubs participating in a preliminary round. The winners, to be determined on aggregate goals, will join the top nine ranked Central American clubs and the runner-up of the Caribbean Club Championship in the Round of 16.

In addition to qualifying its champion to the Scotiabank Concacaf Champions League, the tournament now qualifies an additional five teams. At the end of the competition, clubs will we ranked in accordance with the competition tie-breaking procedure, with the top five clubs joining the champion in the 2020 edition of the Scotiabank Concacaf Champions League.

The full schedule, including kick off times and venues, will be announced in the coming days. Fans will be able to follow all the action through the Confederation’s partner networks, including Univision Deportes (United States), Yahoo Sports (United States), Fox Sports Latin America (Mexico & Central America), TSN (Canada), Flow Sports (Caribbean) and other local partners. For other territories, the tournament will be available on Concacaf GO (subject to territory restrictions).