2019 Scotiabank Concacaf League Draw to Take Place on May 30 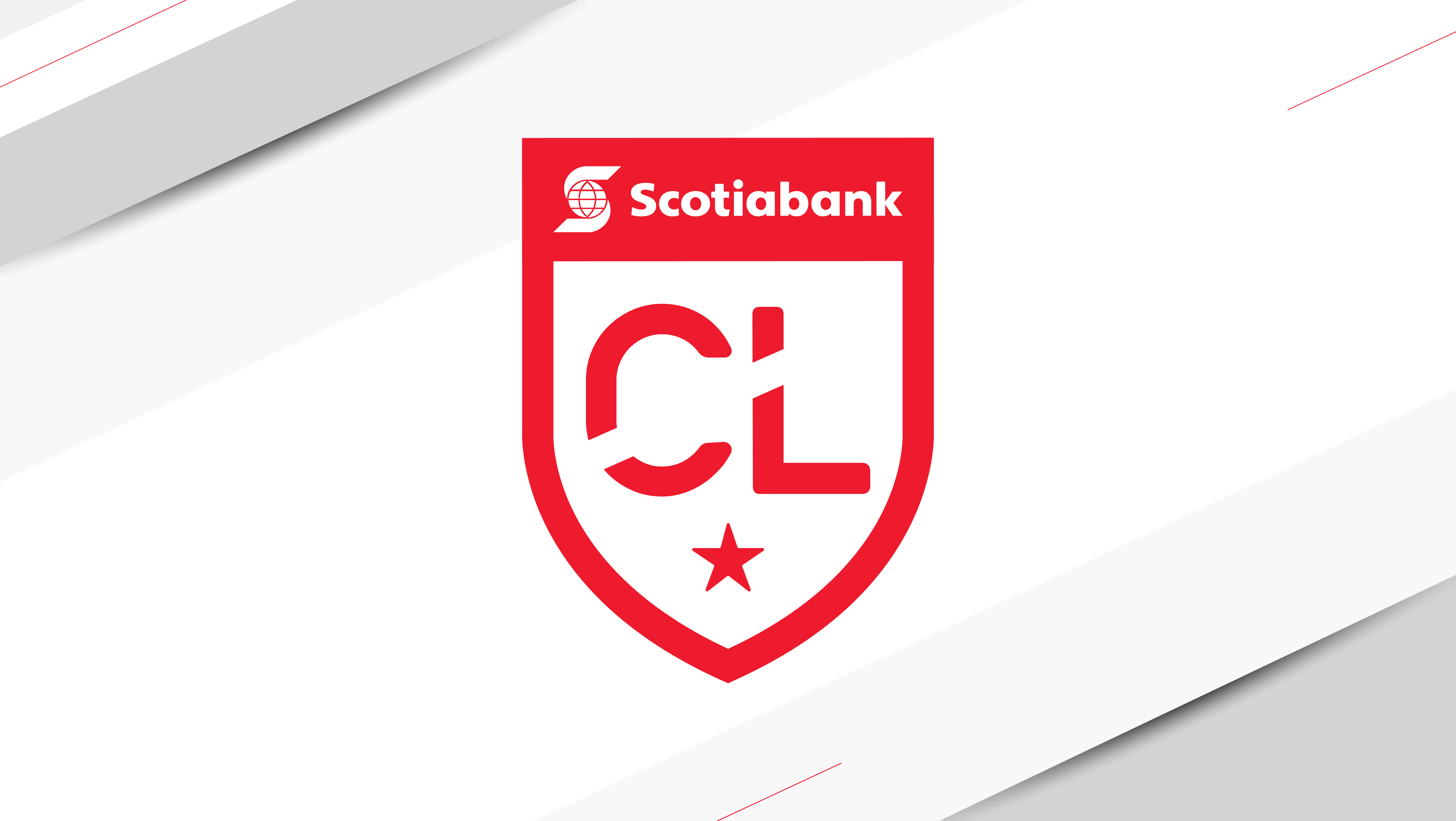 2019 Scotiabank Concacaf League Draw to Take Place on May 30

Miami (Thursday, May 23, 2019) – The Confederation of North, Central America and Caribbean Association Football (Concacaf) today announced the venue, date and procedures for the official draw of the 2019 Scotiabank Concacaf League. The 3rd edition of the competition, which will now qualify six clubs to the Scotiabank Concacaf Champions League will kick off July 30, 2019.

The official draw will be conducted on Thursday, May 30, 2019 at 08:00 pm ET, live from the Grand Tikal Futura Hotel, in Guatemala City, Guatemala. The coaches from the participating clubs, as well as guests from the world of international football will be present at the gala event.

Fans will be able to follow all the action through the Confederation’s partner networks, including Univision Deportes (United States), Yahoo Sports (United States), Fox Sports Latin America (Mexico & Central America), TSN (Canada), Flow Sports (Caribbean) and other local partners. For other territories, the event will be available on Concacaf GO (subject to territory restrictions).

More information on how clubs qualify for the tournament is available here.

Draw Procedures
The draw, to be executed by Concacaf Chief Football Officer Manolo Zubiria will use a signle-blind system involving four pots. Pots 1 and 2 will contain the names of the 12 clubs participating in the preliminary round, while Pots 3 and 4 will contain the ten clubs who have already qualified for the round of 16 and the six winners of the six preliminary round matchups.

Based on the 2019 Concacaf League Index, which ranks clubs based on the performance of the countries over the last five seasons of play in the competition, the clubs will be distributed in the pots as follows (in raking order):

The event will begin with the preliminary round draw. Once the first club from Pot 1 is drawn, it will be placed in position A of matchup 1. The process will be replicated with the remaining five clubs in Pot 1, using position A of matchups 2, 3, 4, 5 and 6. The same procedure will be followed for Pot 2, using the B position in the six matchups. Per competition regulations, clubs from the same Member Association cannot face each other in the preliminary round and the clubs drawn from Pot 1 will host the second leg matches.

Pot 3 and 4 will be drawn using the same mechanism. Clubs draw from Pot 3 will be assigned to positions A1-A8 according to the order in which they are drawn, while Pot 4 will use positions B1-B8.