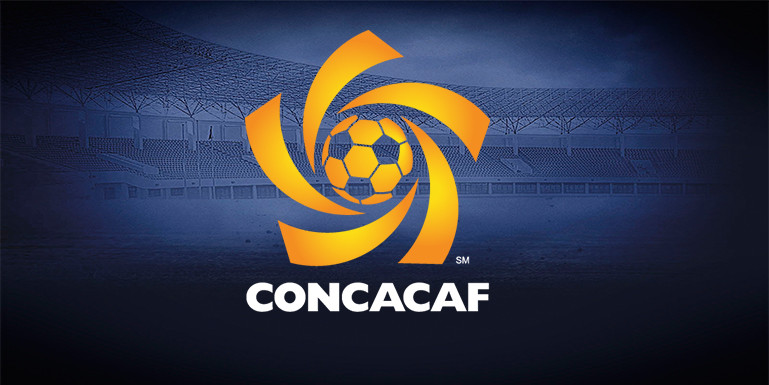 Move positions the Confederation to better serve the needs of Member Associations in Central America, while generating a springboard for future expansion in the region

Move positions the Confederation to better serve the needs of Member Associations in Central America, while generating a springboard for future expansion in the region

Miami (Thursday, July 13, 2017) – The Confederation of North, Central America and Caribbean Association Football (CONCACAF) announced today the opening of a new office in Guatemala City, Guatemala, to further develop football throughout the region.

“We have seen the game’s growth in Central America for the last 13 years. Our presence in Guatemala reflects the importance to continue investing in football in this region. It demonstrates our commitment to create a fully integrated organization, while supporting Member Associations,” said CONCACAF President Victor Montagliani. “As part of our ONE CONCACAF Vision, we plan to work closely with key stakeholders on programs focused on raising the game’s level as well as expanding the opportunities for players, coaches, and administrators.”

CONCACAF is investing in administration, competitions and development initiatives including the ONE CONCACAF financial assistance program. In 2017, the Confederation is increasing its investment by three times more in tournaments held in Central America compared to previous years.

Guatemala’s location will help streamline the operations of regional competitions, while contributing to the continuous development of the sport in the region.

With headquarters in Miami, Florida, as well as an office in Kingston, Jamaica, the Confederation serves member nations and promotes football development throughout the region.