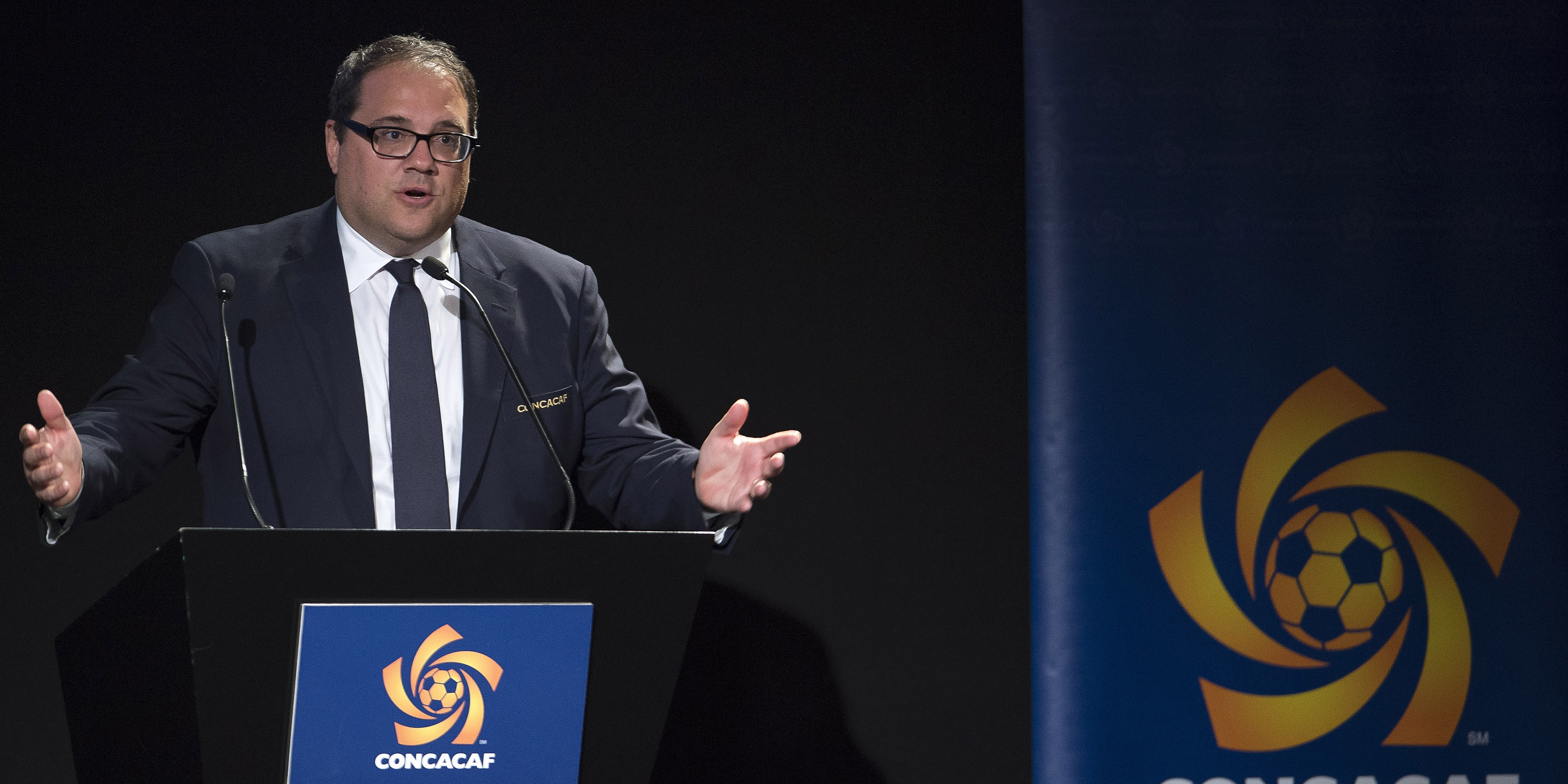 At the XXXI Ordinary Congress elections were conducted for leadership positions.

Mexico City (Thursday, May 12, 2016) - The Confederation of North, Central America and Caribbean Association Football (CONCACAF) today held its XXXI Ordinary Congress in Mexico City where elections were conducted for CONCACAF President and positions on the CONCACAF and FIFA Councils. All of the Confederation’s 41 Member Associations participated in the elections for CONCACAF positions and with a majority of votes, Victor Montagliani, President of the Canadian Soccer Association, was elected as President of CONCACAF. Rodolfo Villalobos of Costa Rica was elected to the CONCACAF Council as a Vice-President.

Additionally, CONCACAF’s 35 FIFA Members elected Luis Hernandez of Cuba, Pedro Chaluja of Panama, and Sonia Bien-Aime of Turks and Caicos to represent the Confederation on the FIFA Council.

In accordance with the Confederation’s Statutes, the mandate of the new CONCACAF President and CONCACAF Council Members will start after the conclusion of the Congress.

The official election results are included below.