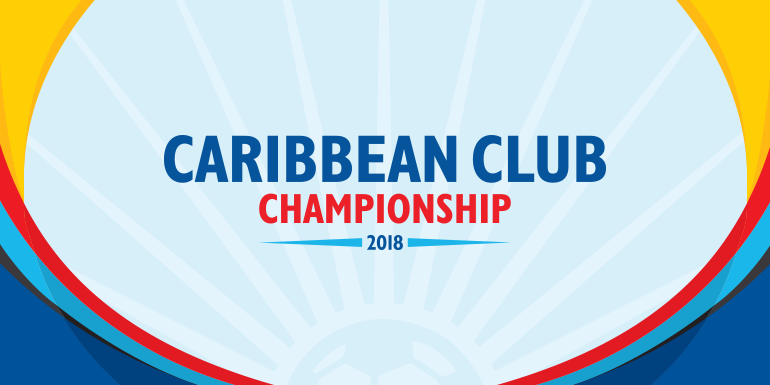 The new two-tier competition, on the road to the Scotiabank CONCACAF Champions League, will feature 20 clubs from 16 Caribbean Member Associations for 2018 edition

The Tier 1 Caribbean Club Championship, which launches on January 31, 2018, will feature eight professional clubs from four Member Associations – the Dominican Republic, Haiti, Jamaica and Trinidad & Tobago. The Tier 2 competition will consist of clubs from twelve Caribbean Member Association leagues that do not presently meet the minimum CONCACAF Club Licensing requirements.

“CONCACAF is united behind restructuring football in the Confederation in a way that benefits stakeholders throughout the region,” said CONCACAF President Victor Montagliani. “The new, expanded Caribbean Club Championship is both the result of our efforts and additional fuel for the growth of the game in the region.”

W Connection FC and Atlantico FC will each host four-team, round-robin groups. The two group winners and the two second-place finishers will advance to the final stage, which will be disputed later in the year.

The draw for the Tier 1 competition will take place on Thursday, December 21, 2018, at the CONCACAF Headquarters in Miami.

The draw will be broadcasted on www.CONCACAF.com.