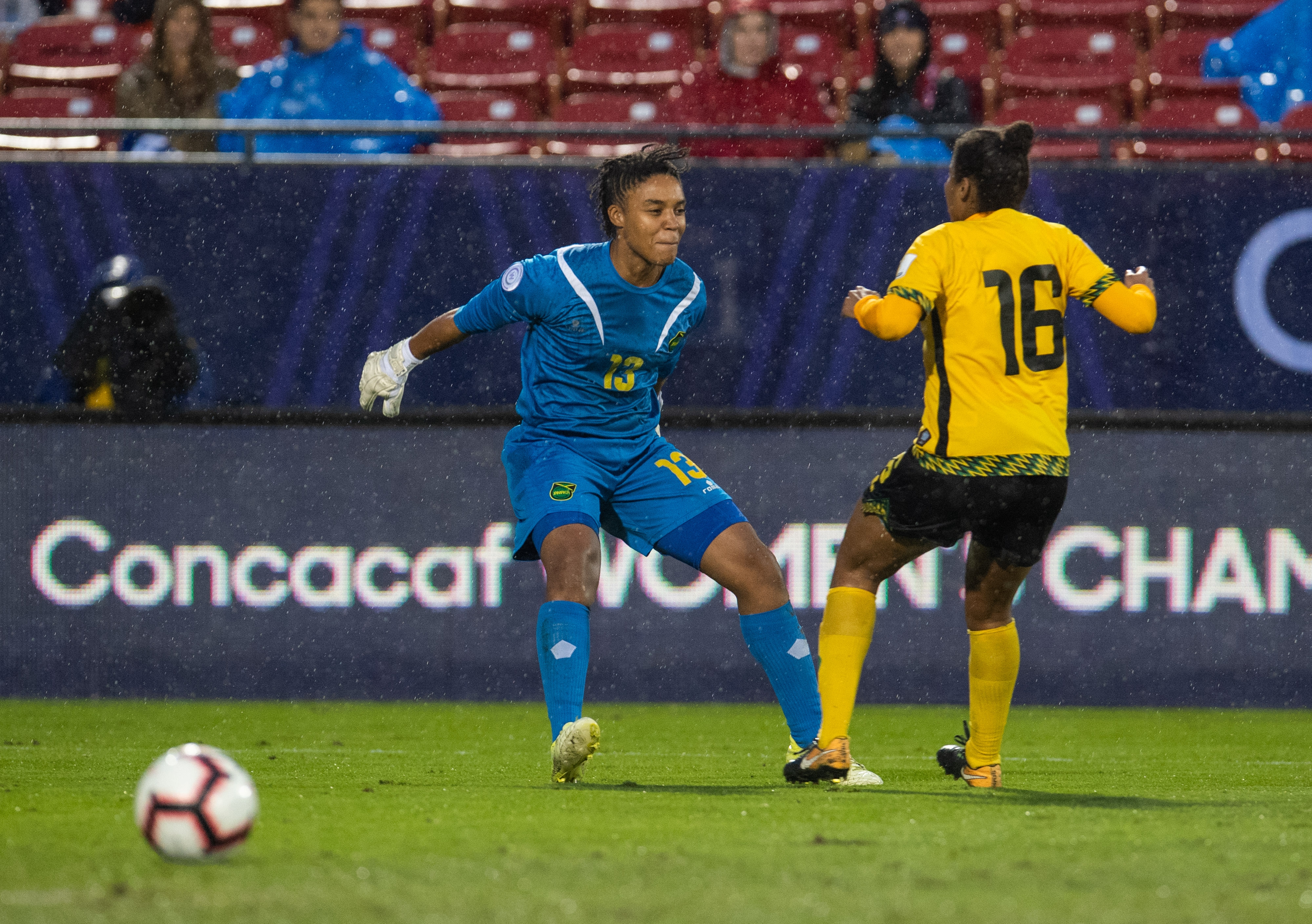 MIAMI, Florida – There is no question that women’s football in the Caribbean continues to be on the rise.

Examples such as Haiti qualifying for the 2018 FIFA Under-20 Women’s World Cup and Saint Kitts and Nevis qualifying for a first ever Concacaf Women’s Olympic Qualifying Championship in 2020 are just a few examples.

But the one that stands above them all was Jamaica punching their ticket to the 2019 FIFA Women’s World Cup. Not only was it the first time that Jamaica had ever qualified for a Women’s World Cup, but the Reggae Girlz became the first Caribbean team to ever reach the tournament.

The journey to France 2019 for Jamaica started in May of 2018 in the Caribbean Zone of qualifying for the 2018 Concacaf Women’s Championship. The Reggae Girlz topped their group to advance to the Final Round of Caribbean qualifying in late August and enjoyed another first-place finish to book their place in the 2018 CWC thanks in large part to Khadija Shaw’s 16 goals in both rounds of Caribbean qualifying.

Shaw would prove vital once again for her side at the CWC in October, as her goal in the second group stage match earned Jamaica a pivotal 1-0 win over Costa Rica, laying the groundwork for Jamaica’s second-place finish in the group and a spot in the knockout round.

A semifinal defeat to the United States sent the islanders to the Third-Place Playoff against Panama, and what followed is part of Concacaf women’s football lore.

Shaw opened the scoring for Jamaica in the 14’, only to see Panama rally later to draw even 1-1 in the 74’, forcing extra time.

In the additional frame, Jody Brown gave Jamaica a 2-1 lead, but again the Canaleras proved pesky and evened the score 2-2 in the 115’ through Lineth Cedeño.

The final Concacaf berth for the Women’s World Cup had to be settled in a penalty shootout, and from the spot it was time for Jamaica GK Nicole McClure to shine.

McClure, who came from the bench at 120´ replacing Sinclair, made a pair of saves, first diving to her left to deny Cedeno and then getting low to block Kenia Rangel’s effort. It was then up to Dominique Bond-Flasza to convert the history-making penalty, and she did so with aplomb, earning Jamaica a place at France 2019.

Fans can watch a re-broadcast of Jamaica’s historic qualification for the 2019 Women’s World Cup on Tuesday at 9 AM ET on TUDN.