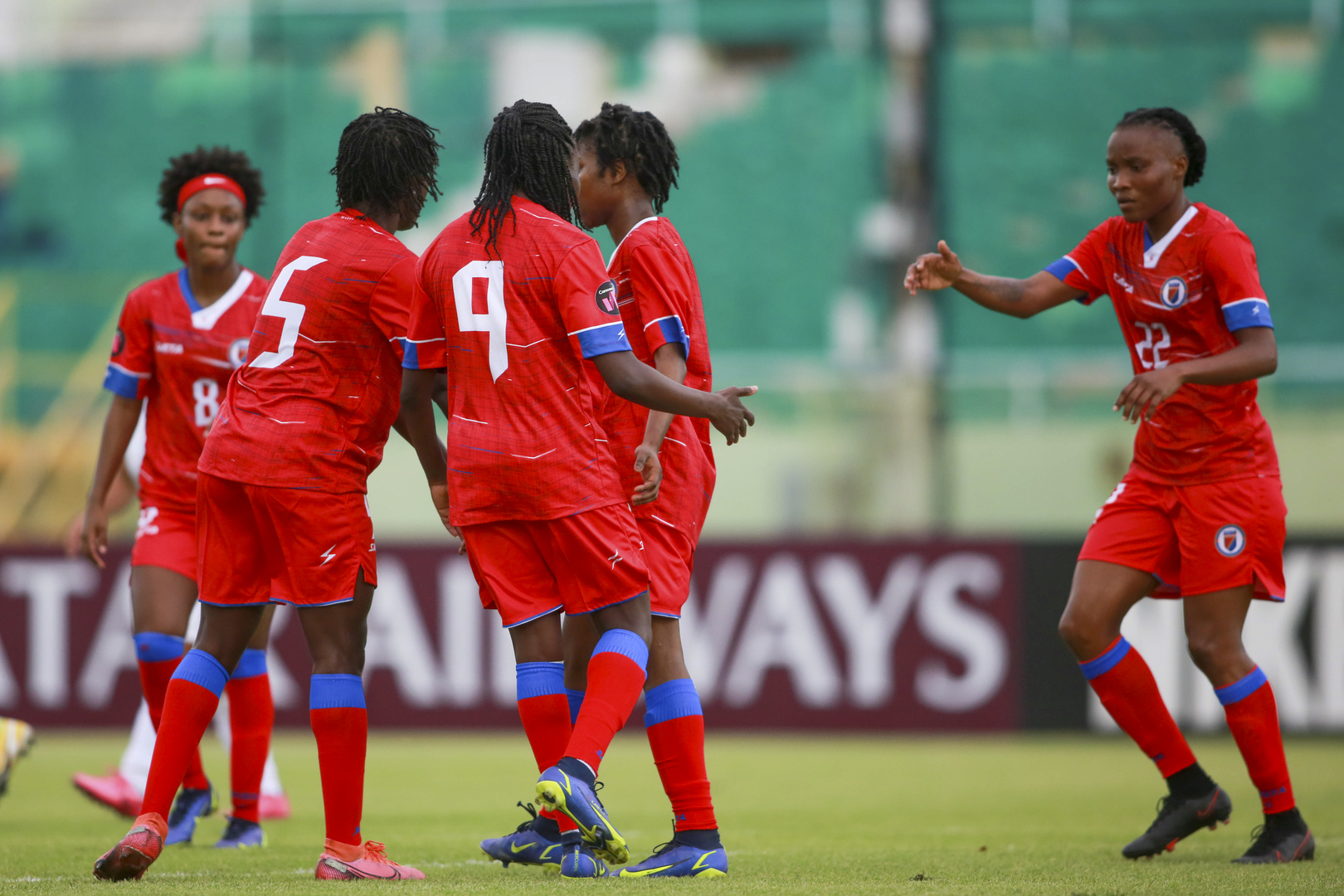 Rosellor Borgella #22 of Haiti celebrates with her teammates after scoring four goals in a victory against Saint Vincent and the Grenadines in Cuba on February 20, 2022.

MIAMI, Florida – Both Mexico and Haiti showed off their flair for scoring on Sunday, as 2022
Concacaf W Qualifying continued with another six matches.

Haiti remained unbeaten in Group E after collecting an 11-0 victory against Saint Vincent and the Grenadines in Cuba.

Mexico also kept their unbeaten record intact in Group A after posting an 8-0 victory versus
Antigua and Barbuda in the Dominican Republic.

Costa Rica have earned six points following their first two matches in Group B after a 6-0 win
against the US Virgin Islands in St. Croix.

Jamaica emerged with another three points in Group C, but it was not easy against a tough
Grenada side in a 6-1 final in Grenada.

Jamaica kept their poise, however, as Brown added her second in the 55’,
Alika Keene scored in the 73’ and Shaw tallied her second of the day in the 90’.

Lineth Cedeno notched a hat trick to pace Panama to an 8-0 victory in Group D versus fellow Central American side Belize in San Salvador, El Salvador.

Rounding out the day was a tight affair between Trinidad and Tobago and Dominica, with the Soca Warriors taking a 2-0 final in Dominica to stay perfect in Group F.

Trinidad and Tobago held a 1-0 halftime lead thanks to a goal from Asha James in the 31’ and then got an insurance score in the 58’ courtesy of Maria-Frances Serrant. 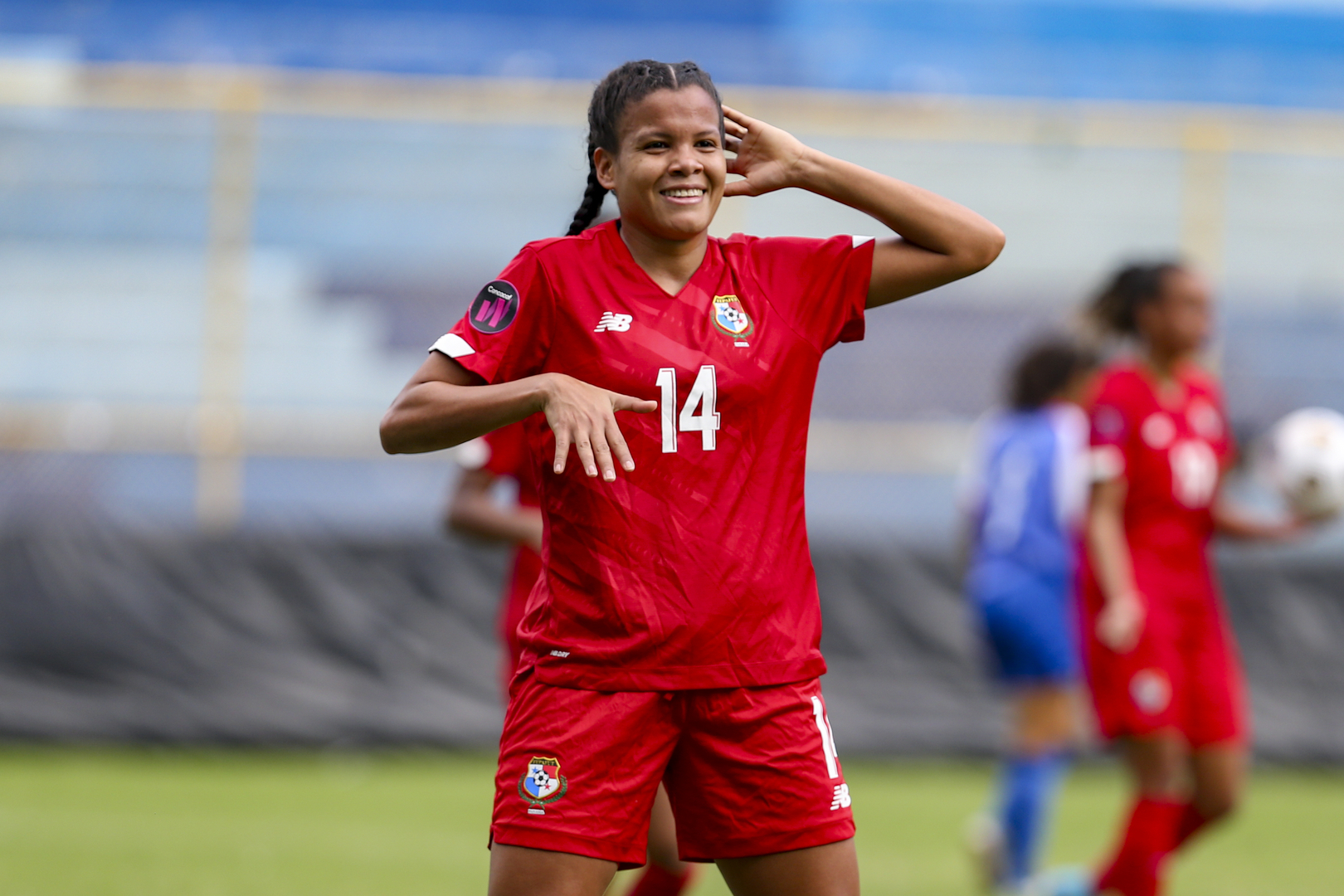 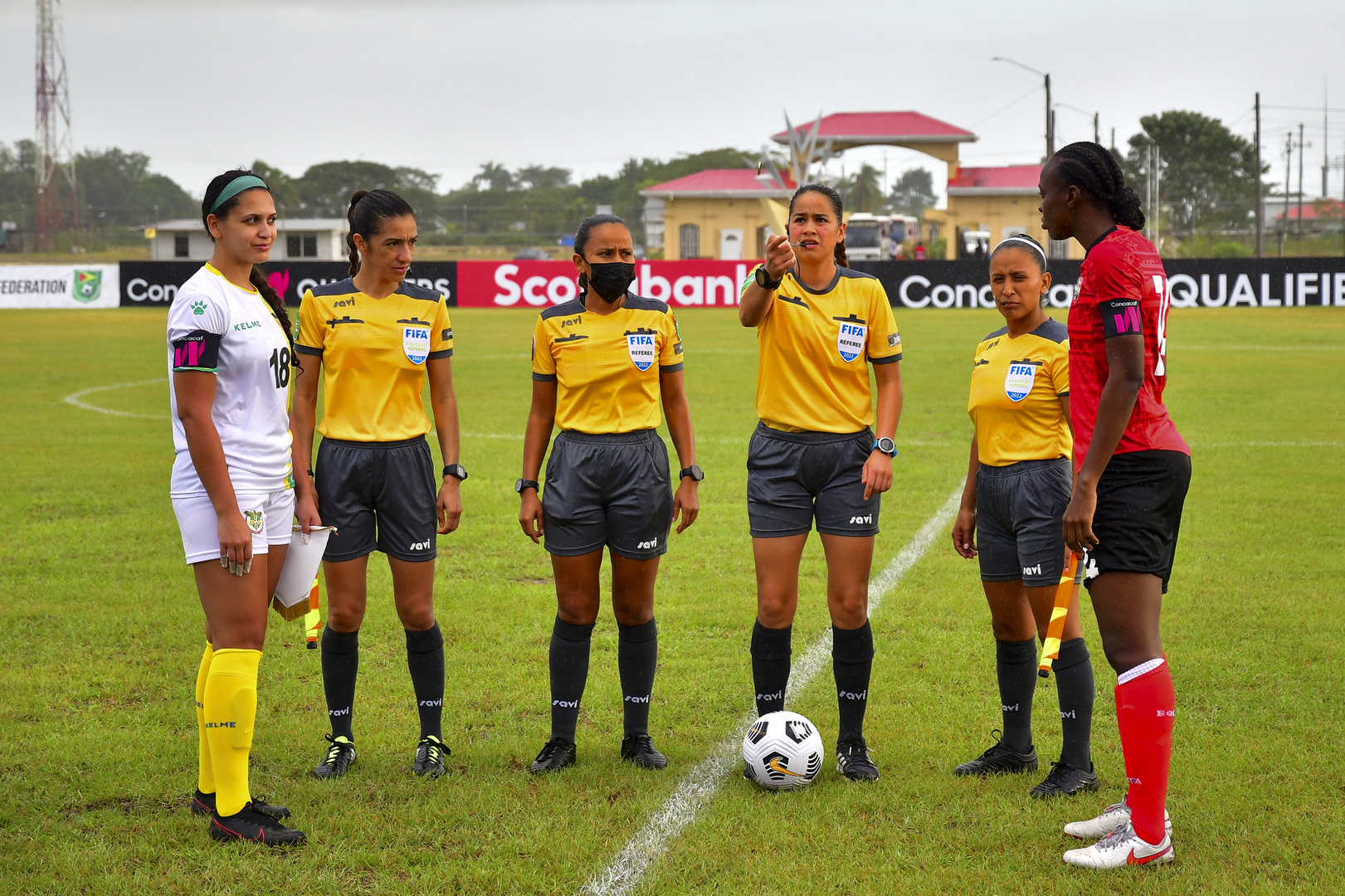 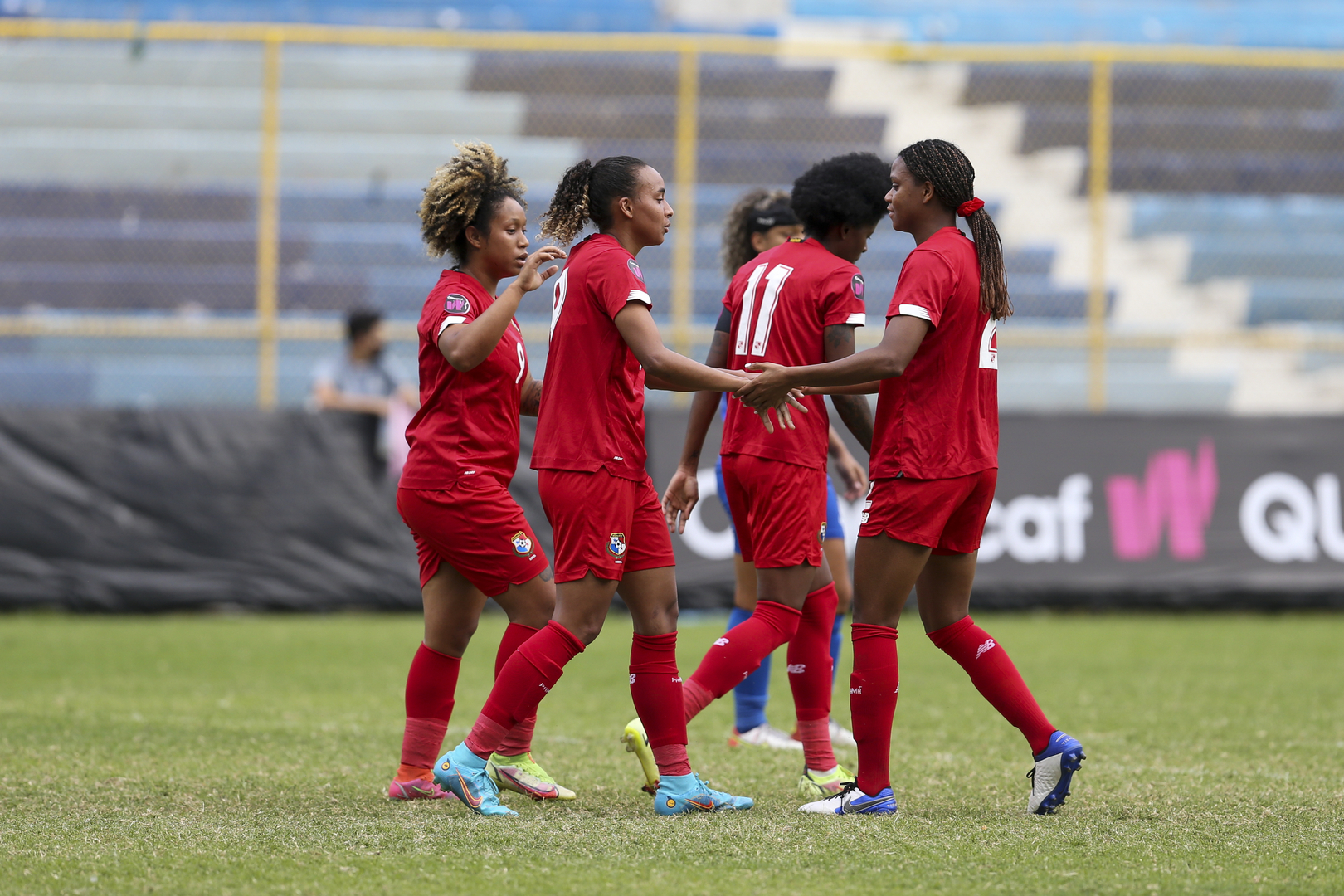 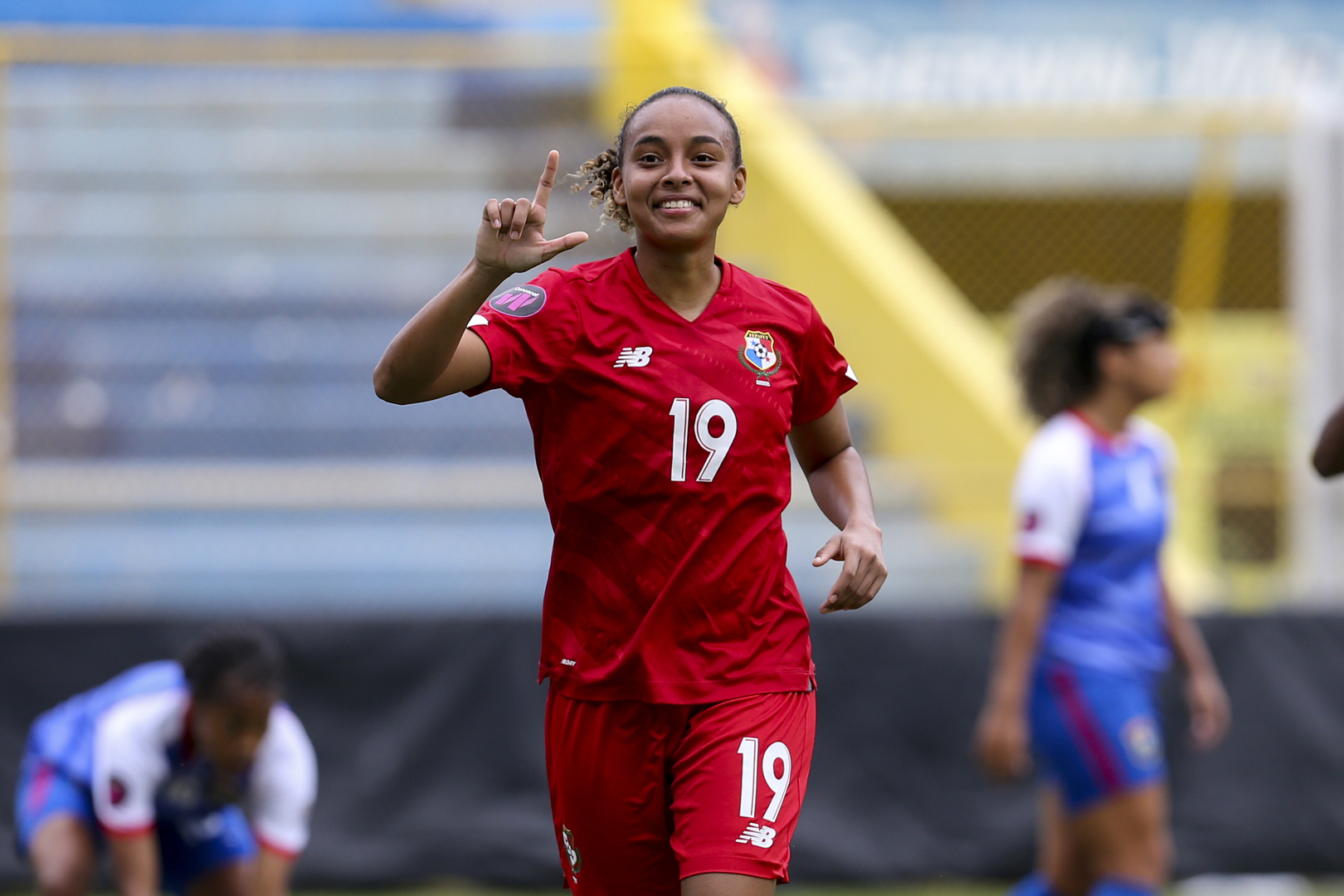 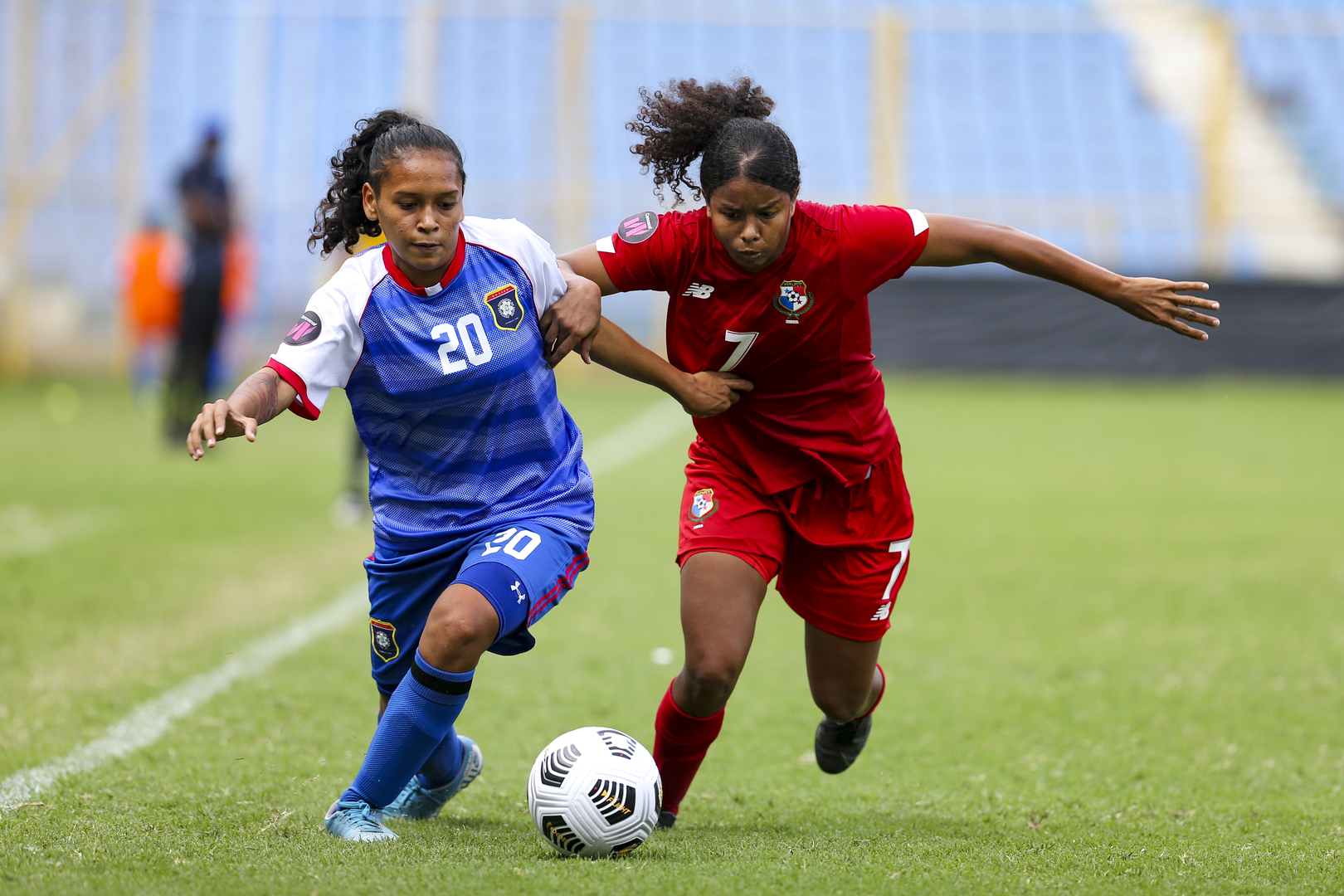 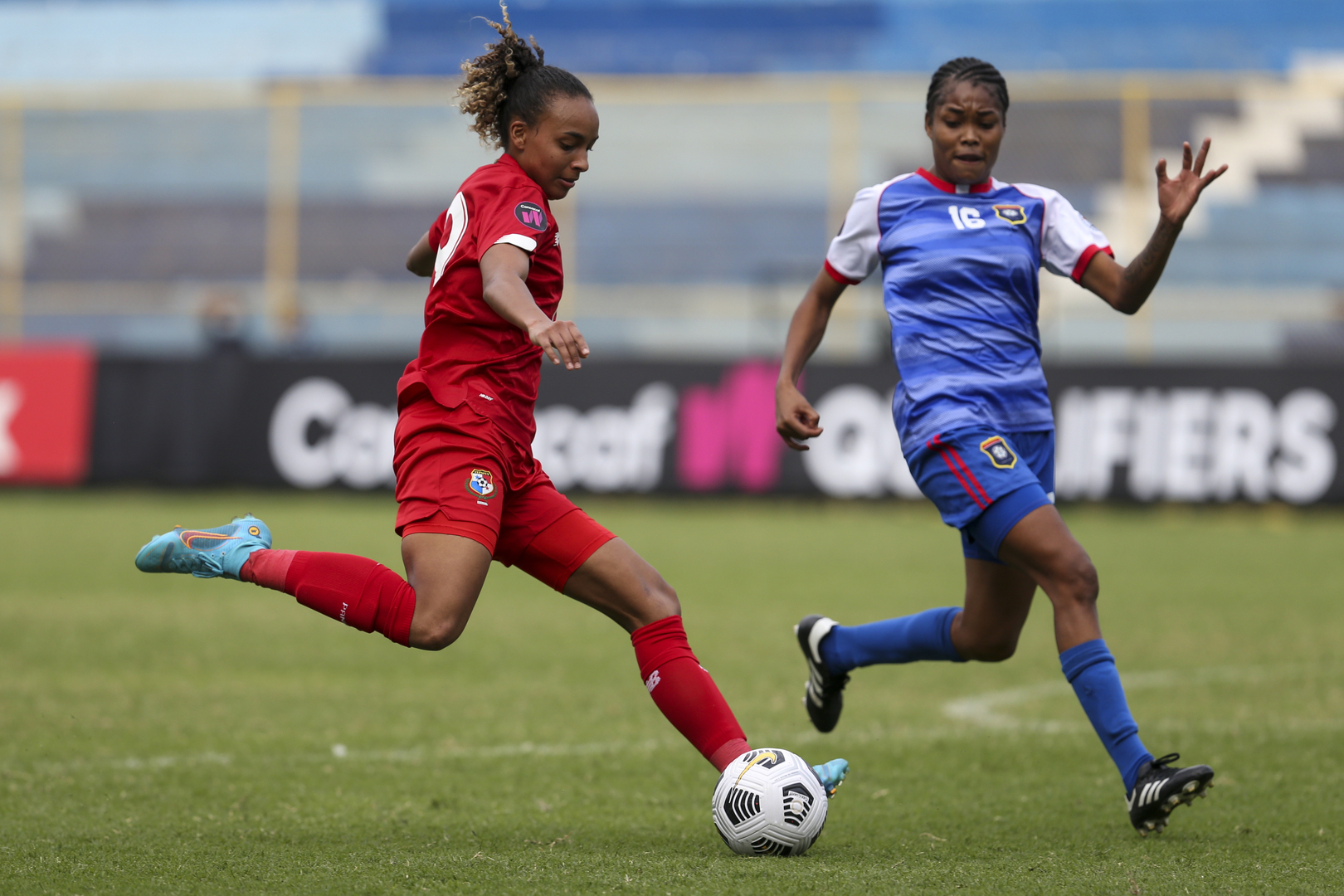 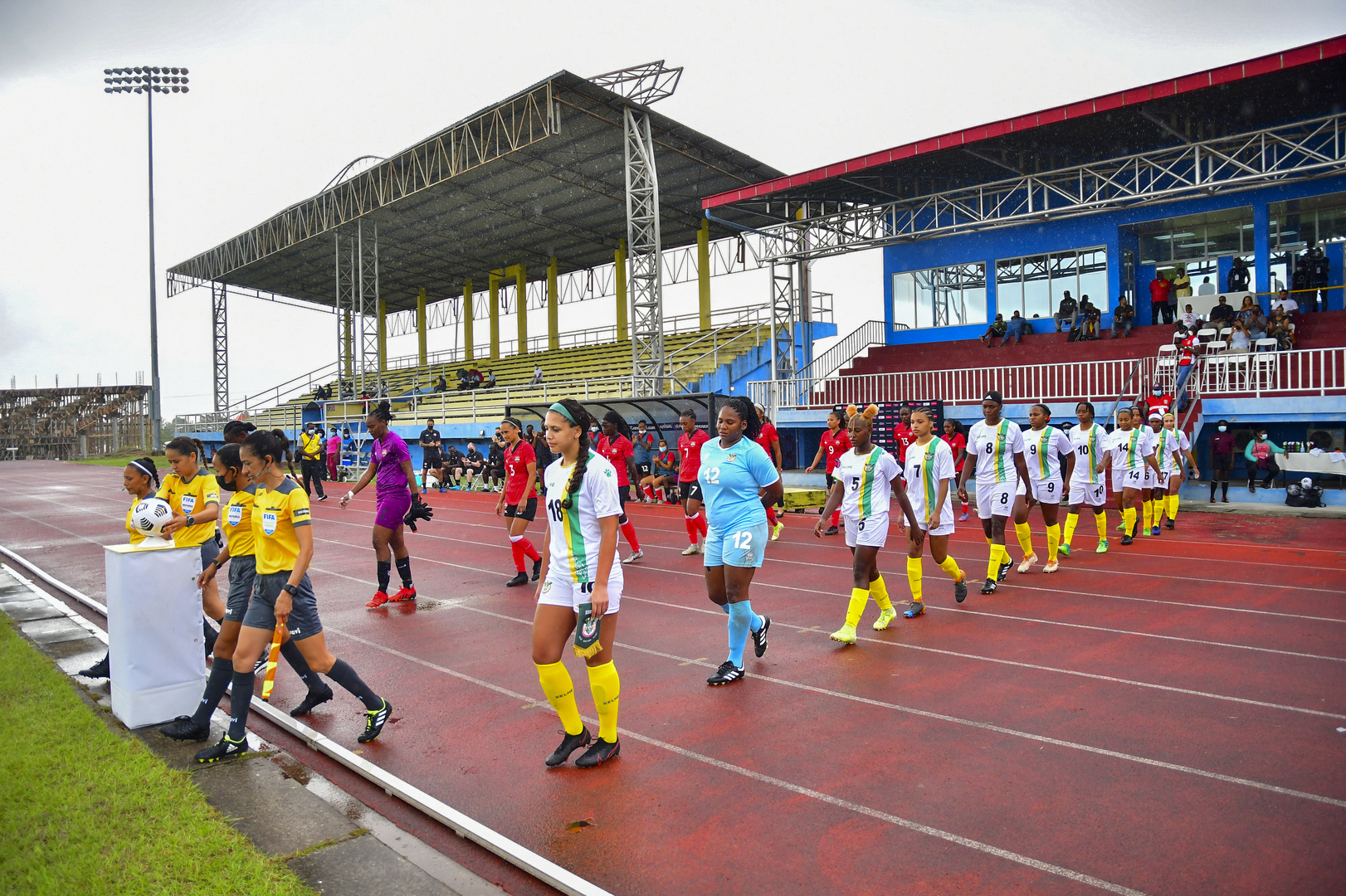 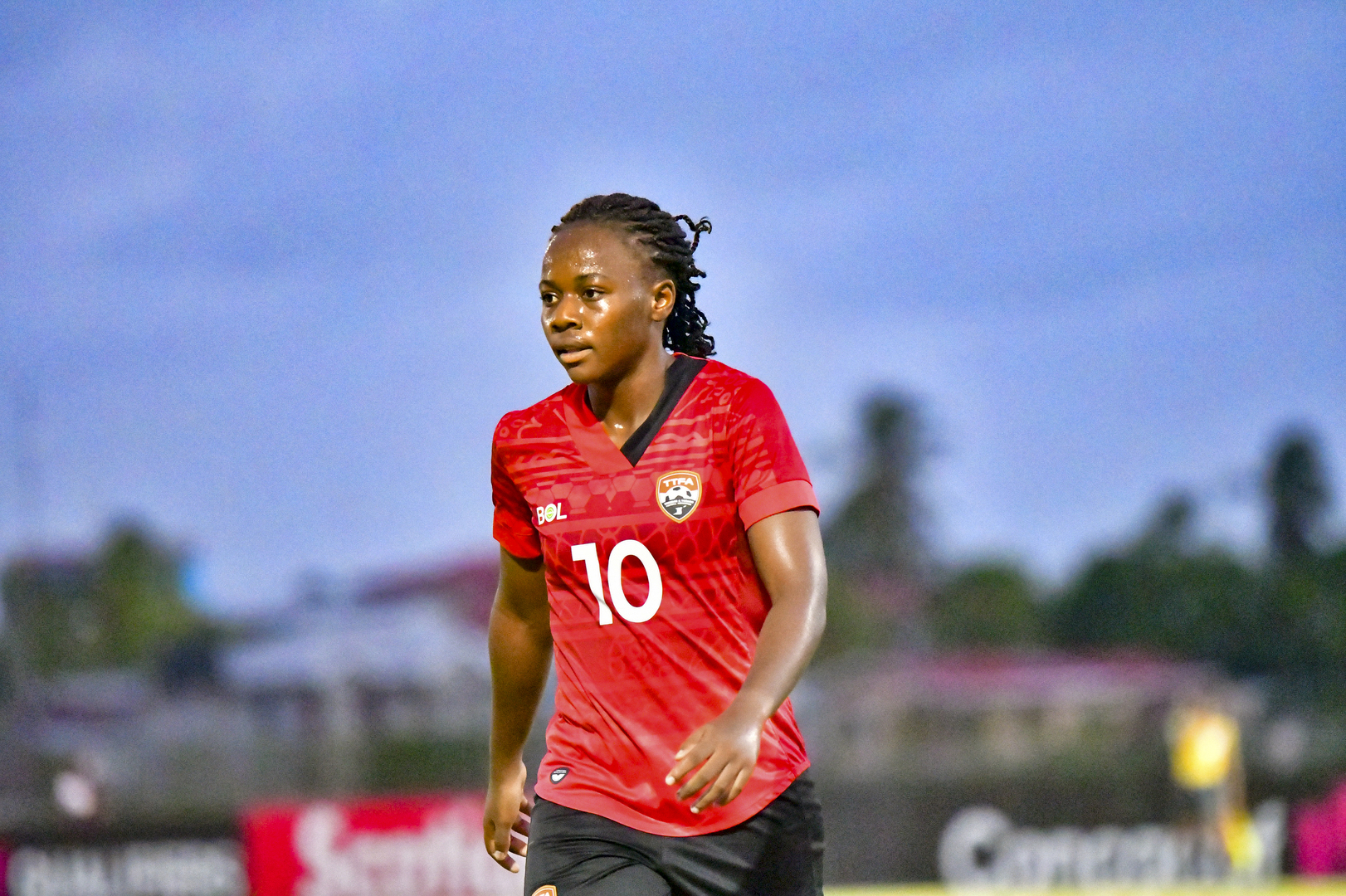 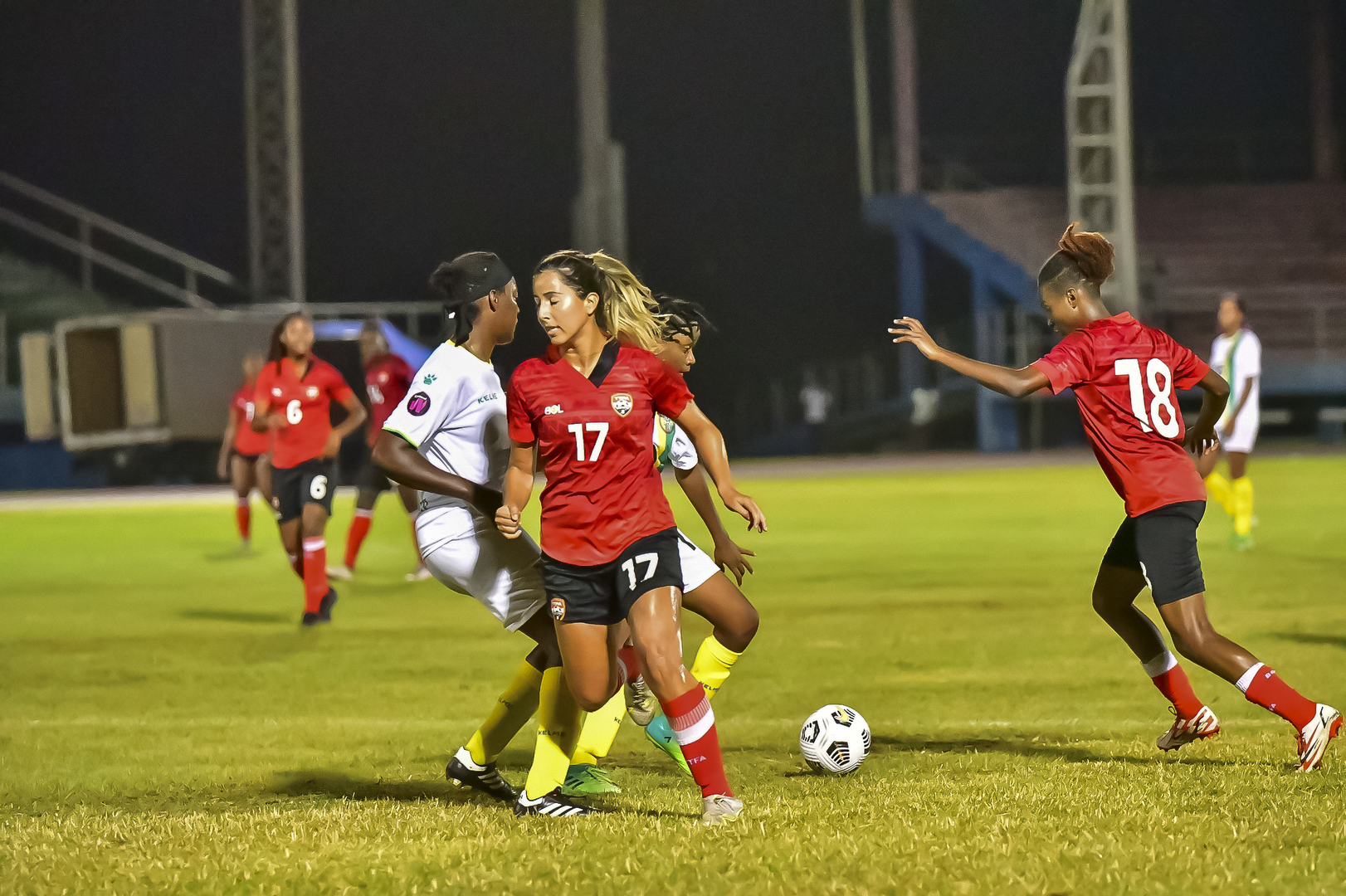 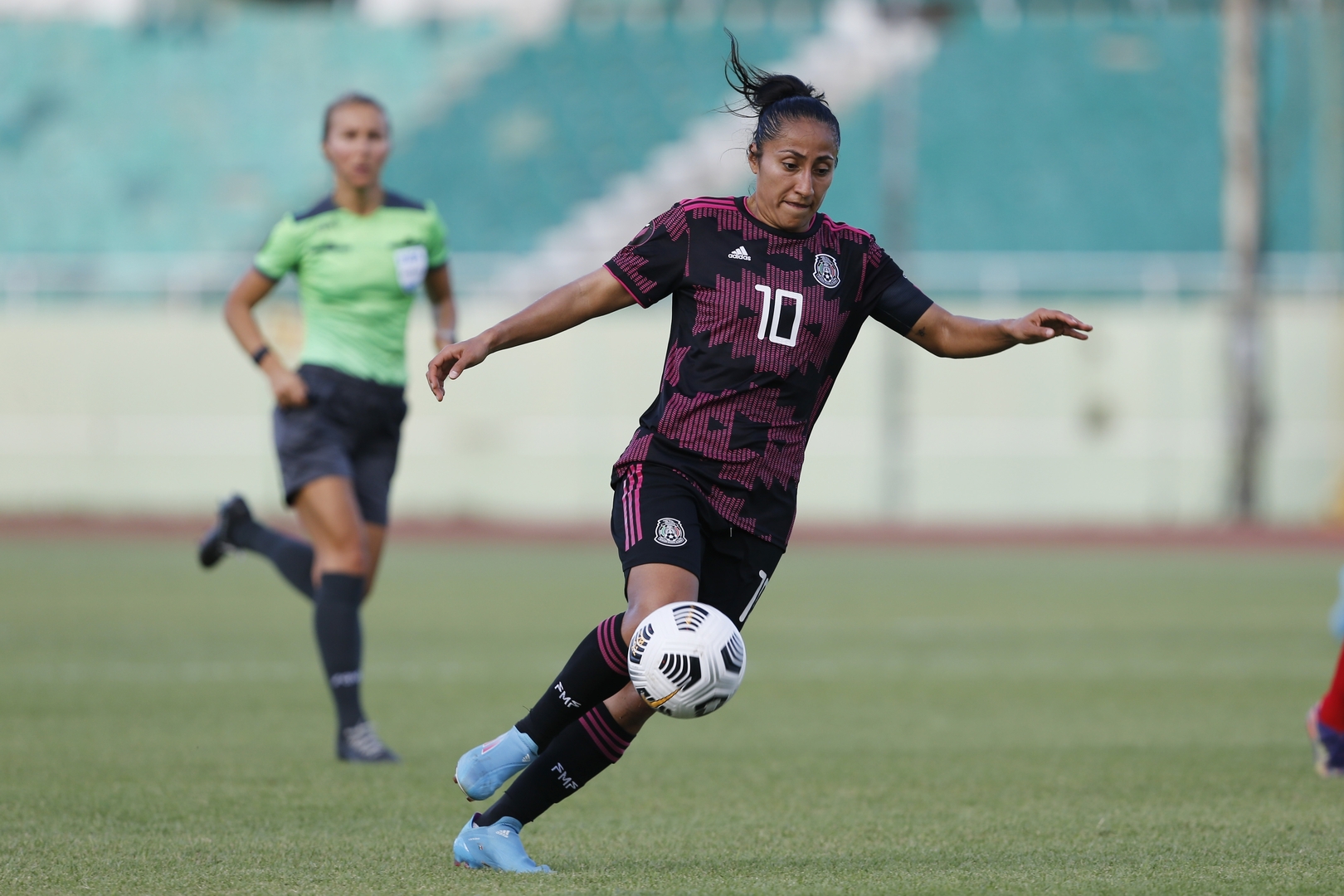