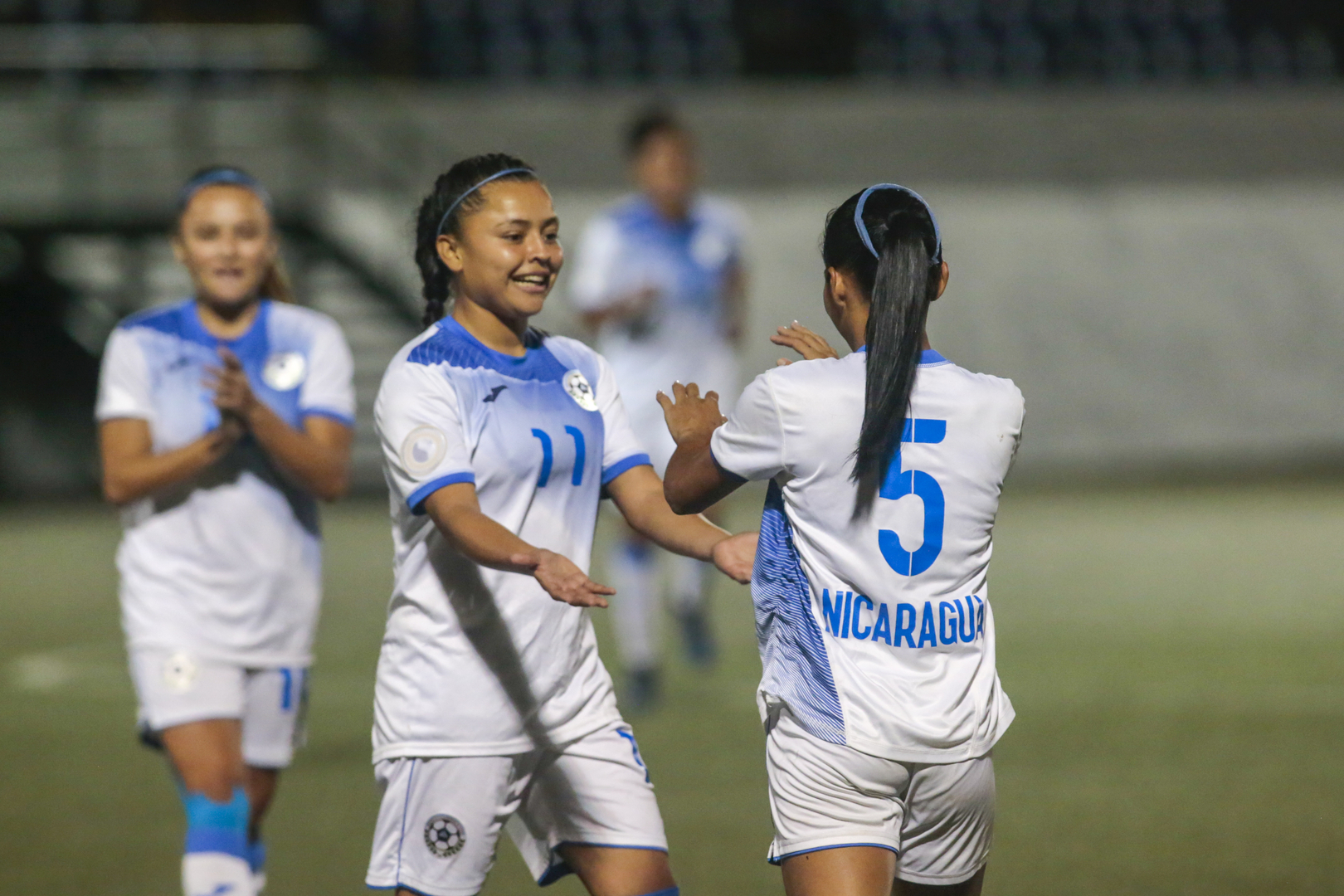 Yessenia Flores #11 scored a pair of first half goals followed by four second half scores in a 19-0 win for Nicaragua against Turks and Caicos Islands on February 22, 2022 in Managua, Nicaragua. .

MIAMI, Florida – The February window of 2022 Concacaf W Qualifying came to a close on Tuesday with Nicaragua’s Yessenia Flores starring with six goals, while Suriname and Barbados were among six teams collecting their first victories of the campaign.

The performance of the day came in Group F, as Flores scored a pair of first half goals followed by four second half scores in a 19-0 win for Nicaragua against Turks and Caicos Islands in Managua.

Suriname have their first three points in Group A following a 5-0 victory over Anguilla in Paramaribo, Suriname.

In one of the most exciting matches of the day, Barbados held off a very tough Aruba side 3-1 in the Dominican Republic for their first win in Group D.

Soraya Toppin-Herbert had Barbados out in front early, 1-0, in the 4’ and Rianna Cyrus doubled the advantage to 2-0 in the 34’, but Aruba refused to give in and managed to pull a goal back in the 68’ from Vanessa Susanna.

Aruba pushed for an equalizer in hopes of garnering a point, but Barbados would get an insurance score in the 90’ through Cheyanna Burnett-Griffith to complete the 3-1 scoreline.

Despite suffering two defeats in the window, Aruba can take solace in the fact that they scored a goal in each game, having found the back of the net in their previous match versus El Salvador (7-1).

Honduras have three points under their belt in Group E after posting a 4-0 win versus British Virgin Islands in San Pedro Sula.

Kimberly Diaz struck in the 27’ before goals from Linda Moncada (47’), Kendra Haylock (75’) and Kimberly Lopez (77’) rounded out the scoring. For BVI, it was an outstanding defensive improvement from their previous encounter, a 14-0 loss to Cuba.

It was a heart-stopping start to the action, with three goals in the first seven minutes. Ellie Stokes had Saint Kitts and Nevis ahead 1-0 in the 2’, only for Curacao to level through Taisha Hansen three minutes later in the 5’. Back came Saint Kitts and Nevis in the 7’ with Phoenetia Browne giving her side a lead they would not relinquish.

Brittney Lawrence then bagged a brace (23’, 56’) and Jahzara Claxton put the finishing touch on the victory in the 90+3 with a goal for the 5-1 final.

Bermuda bounced back from their opening loss to Jamaica with a 6-0 win over Cayman Islands in Group B in a match played at the IMG Academy in Bradenton, Florida. 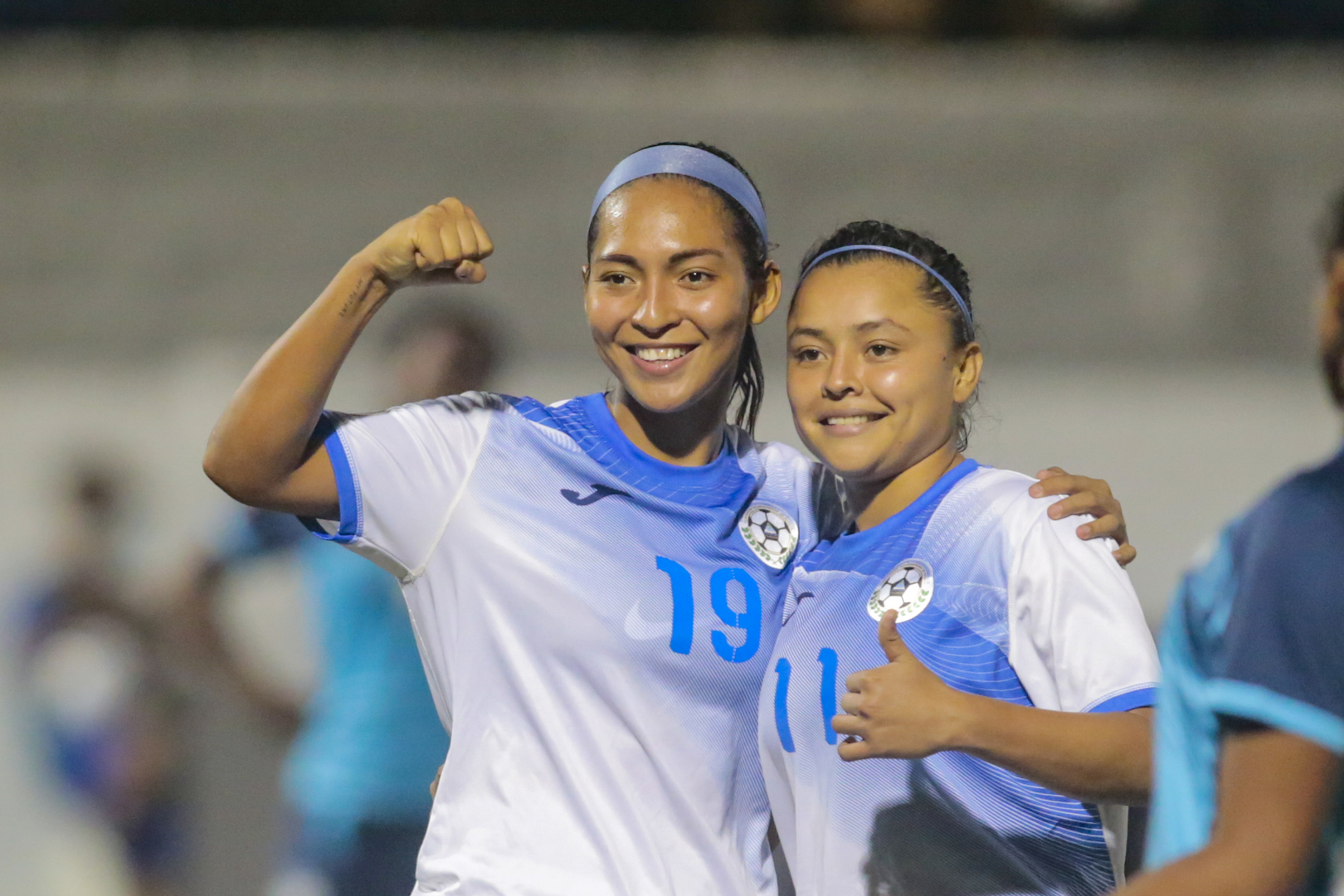 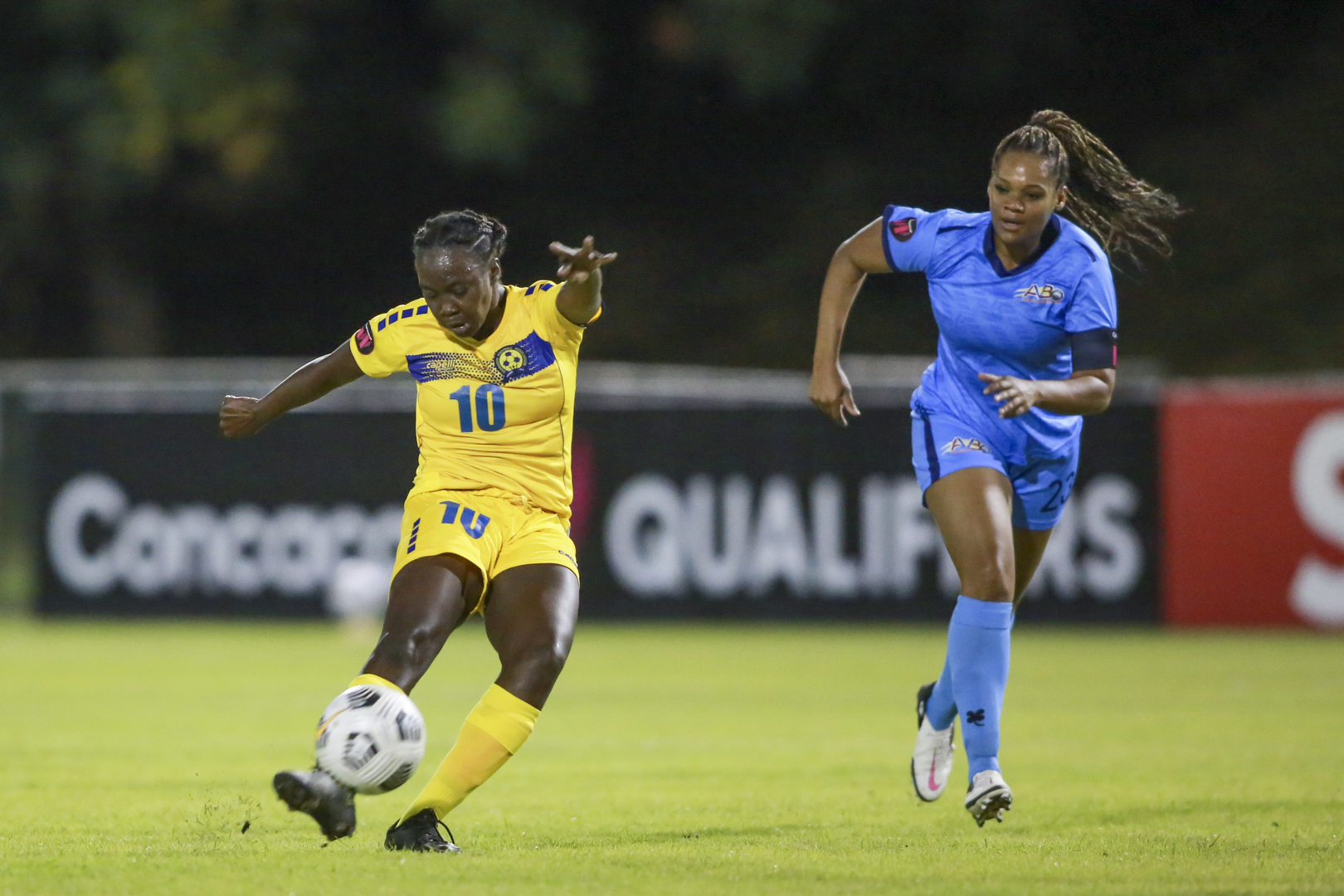 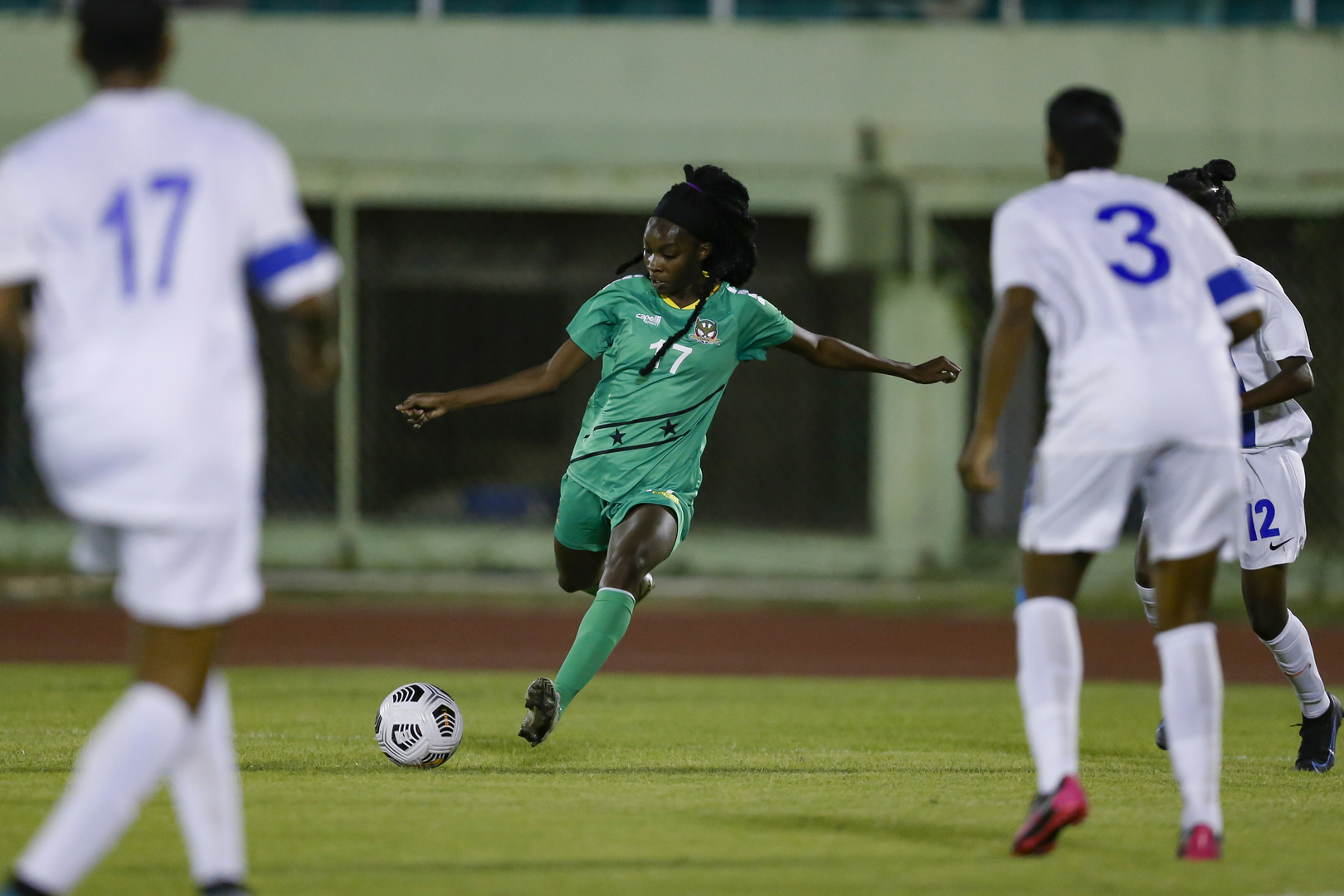 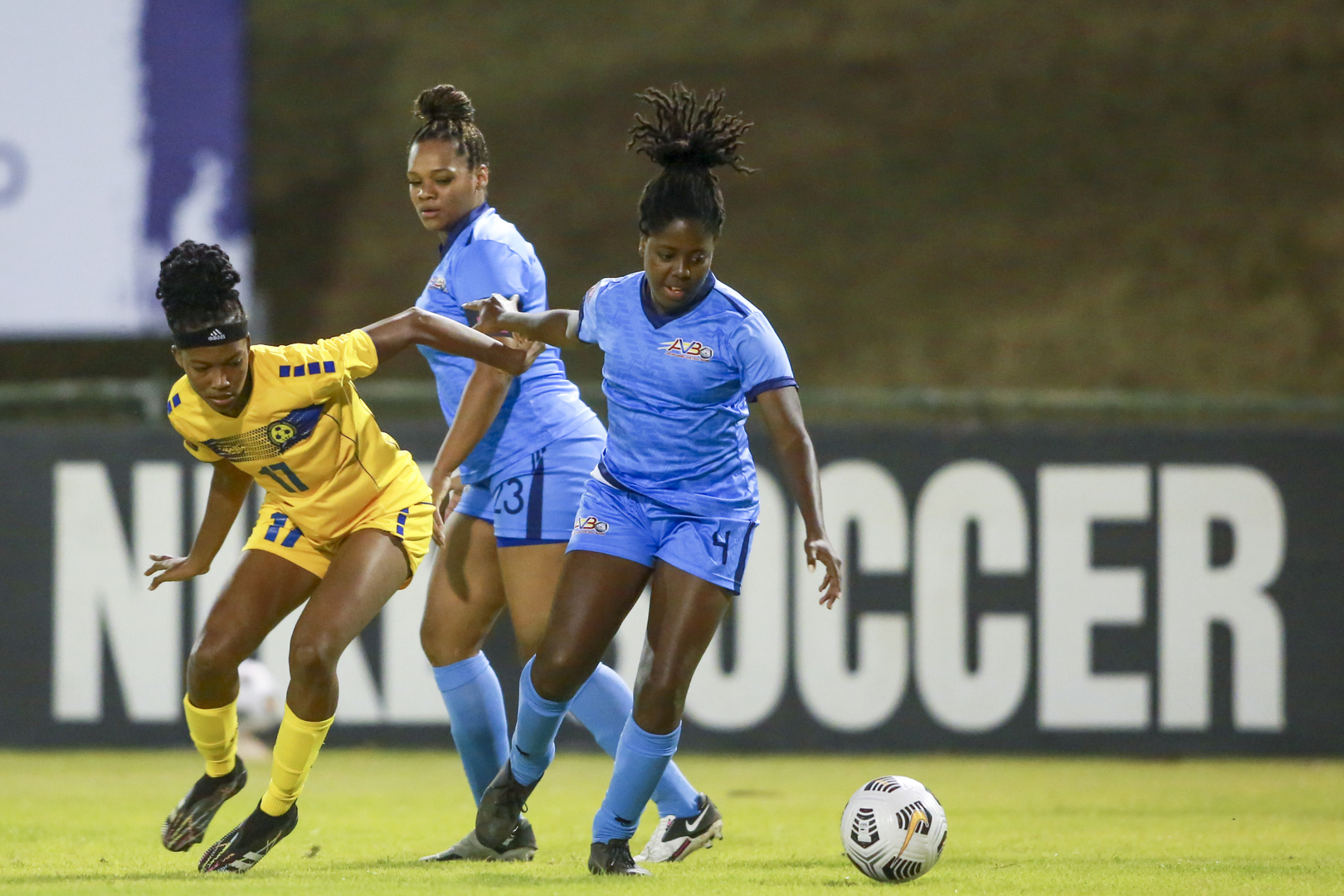 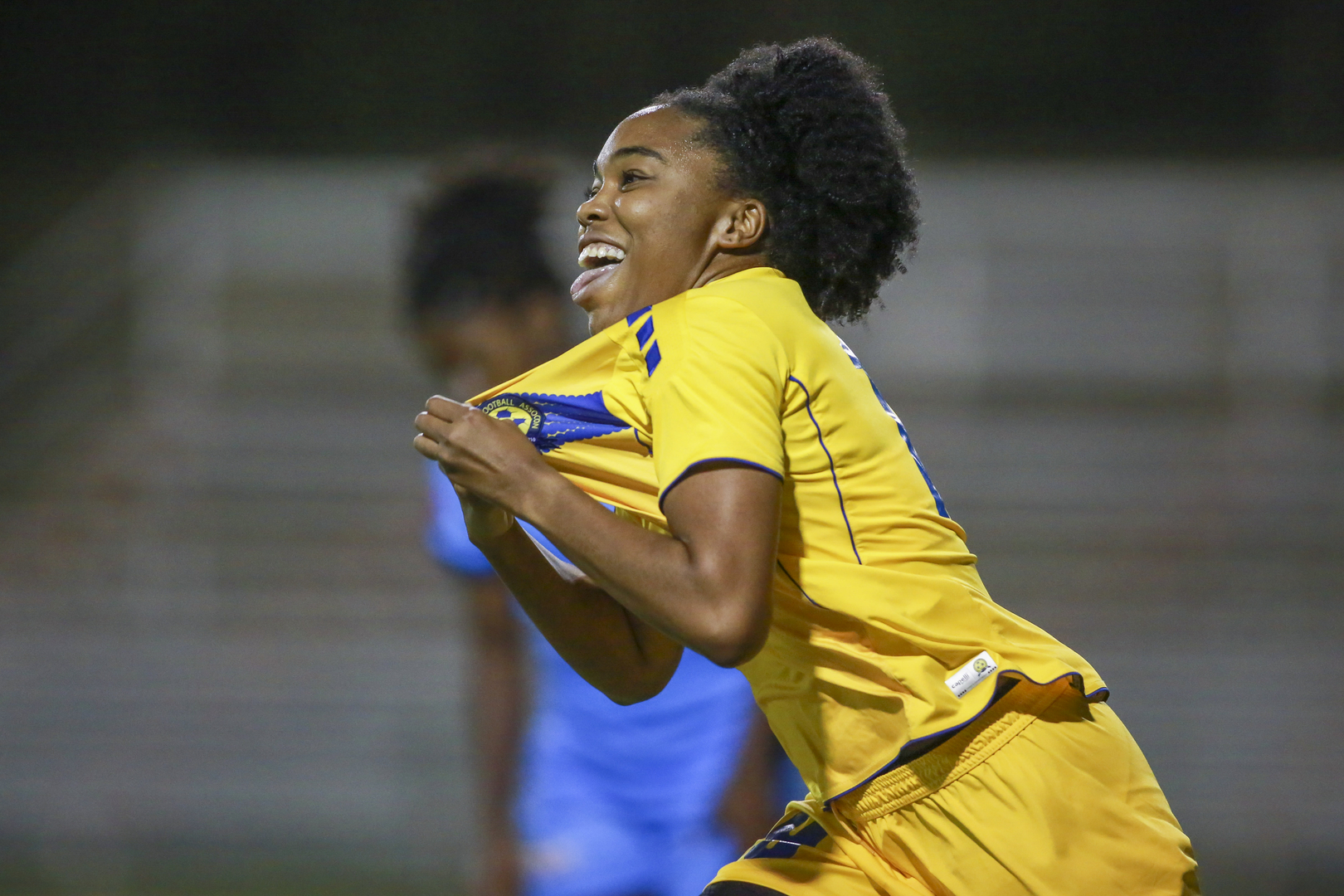 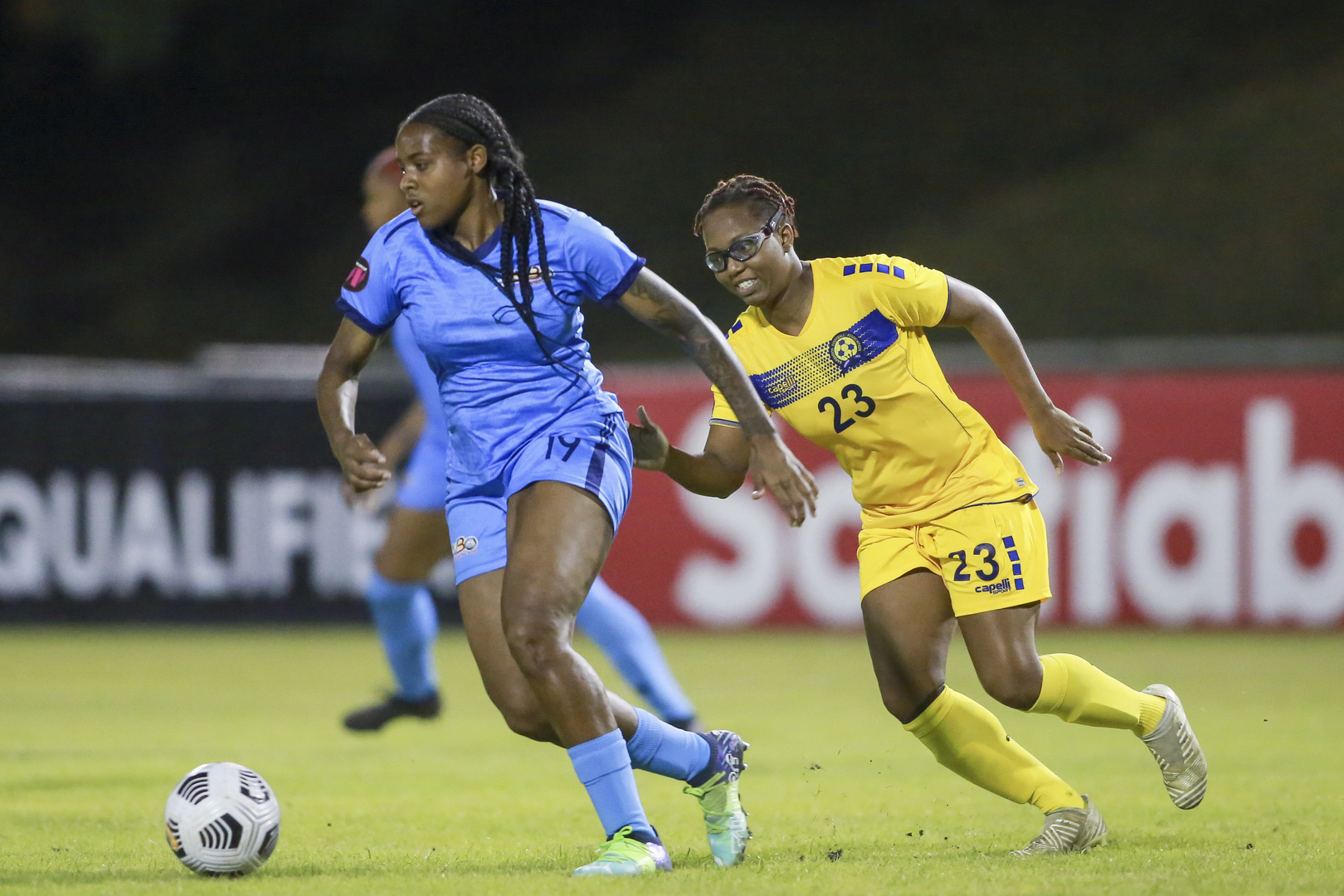 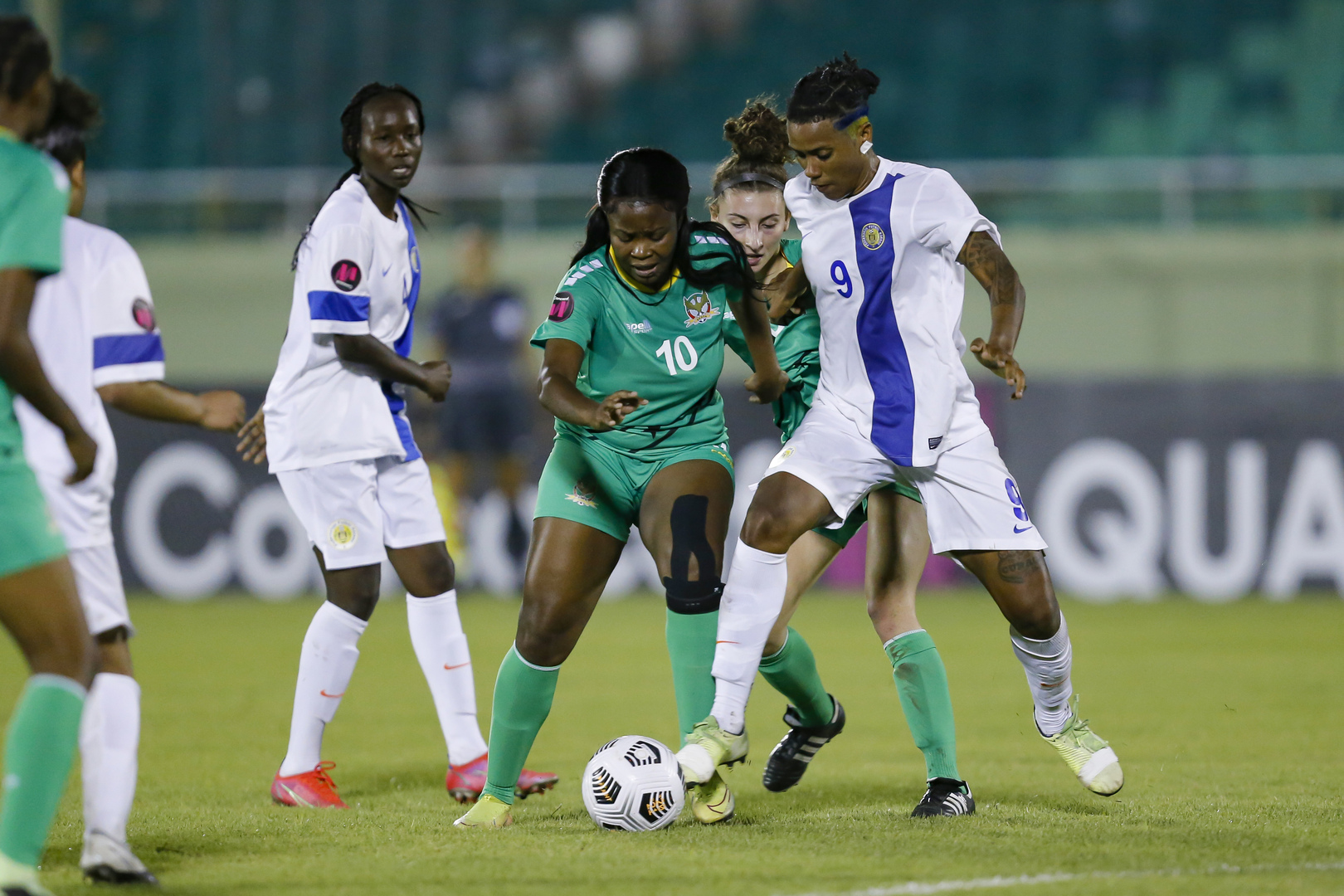 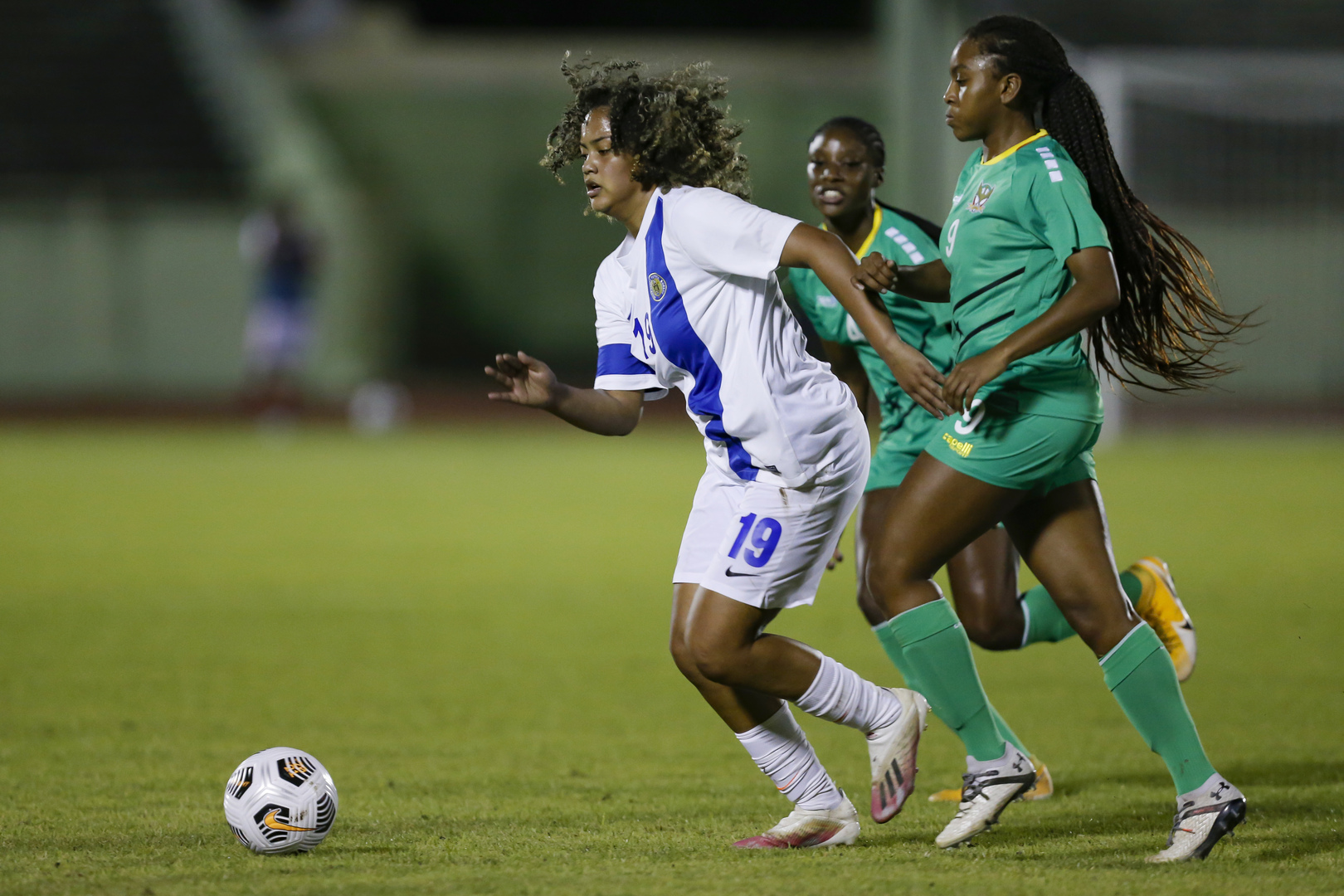 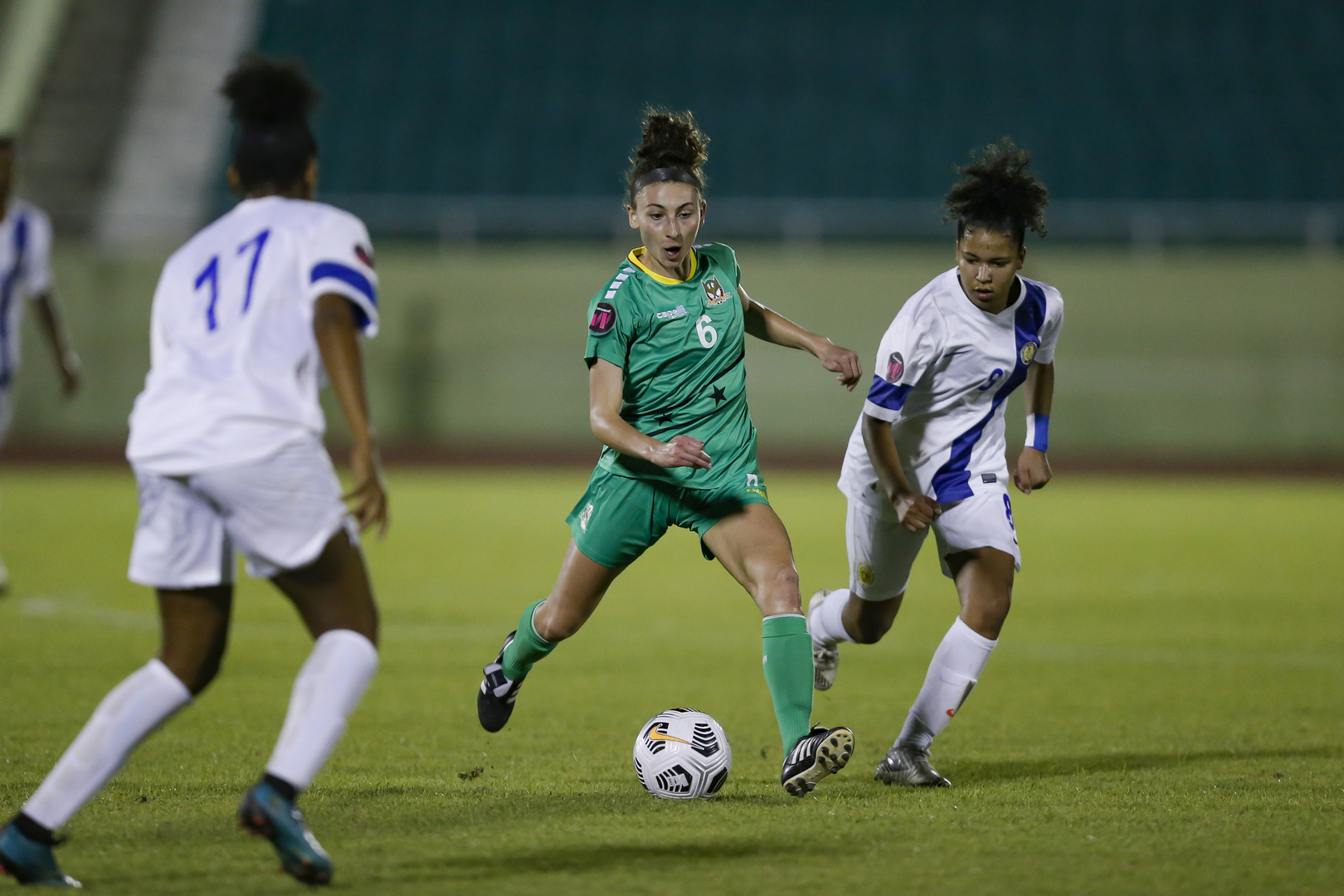 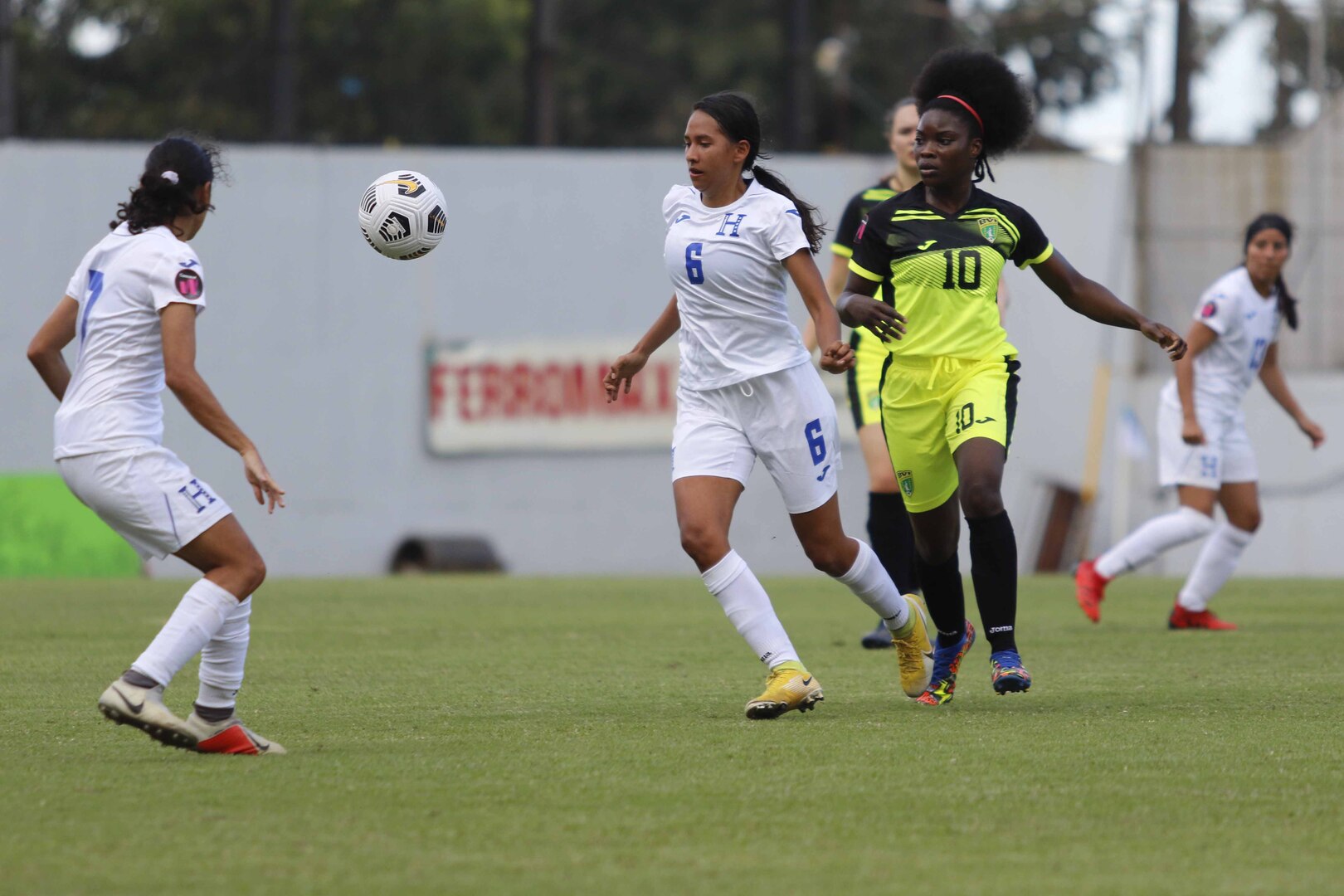 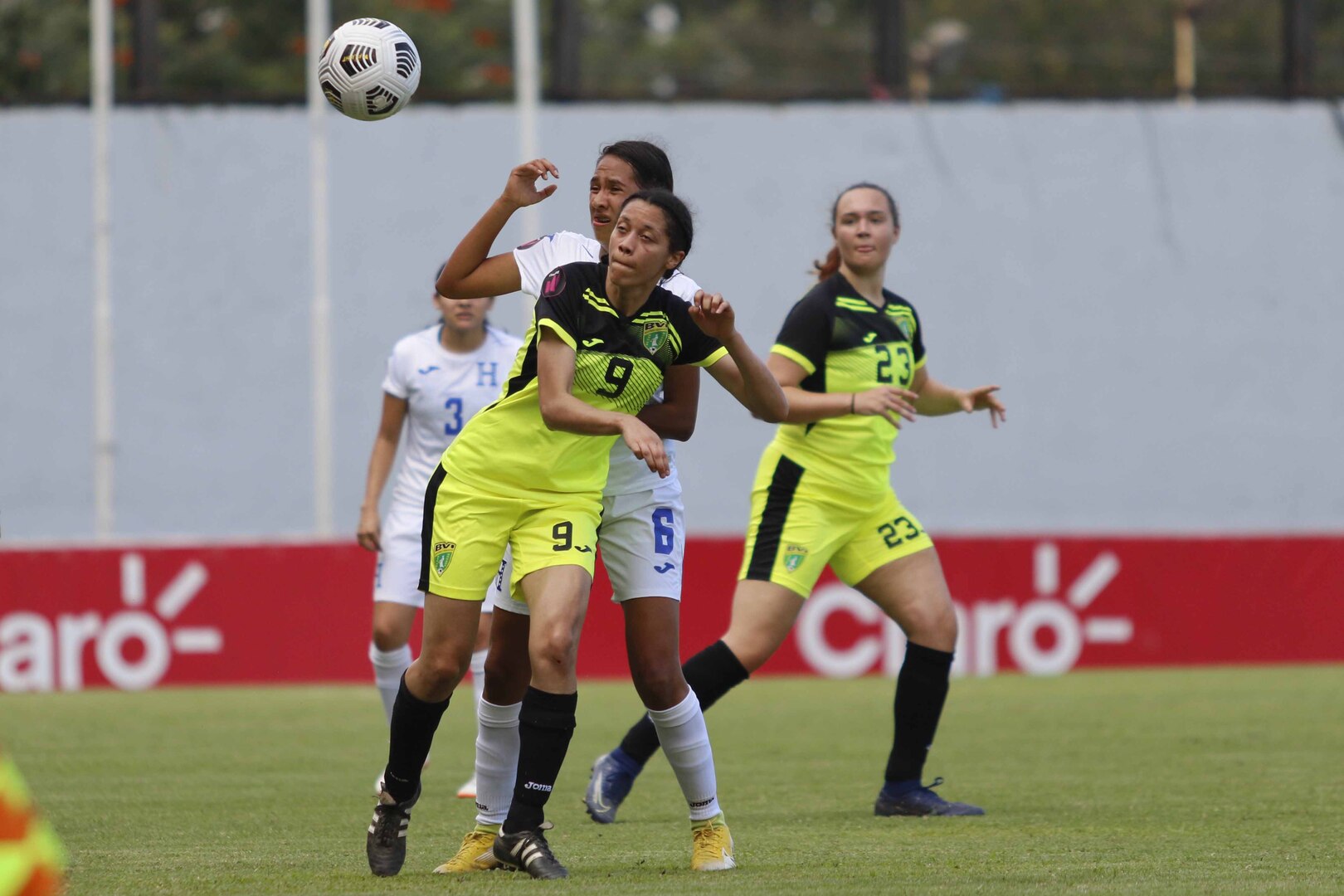 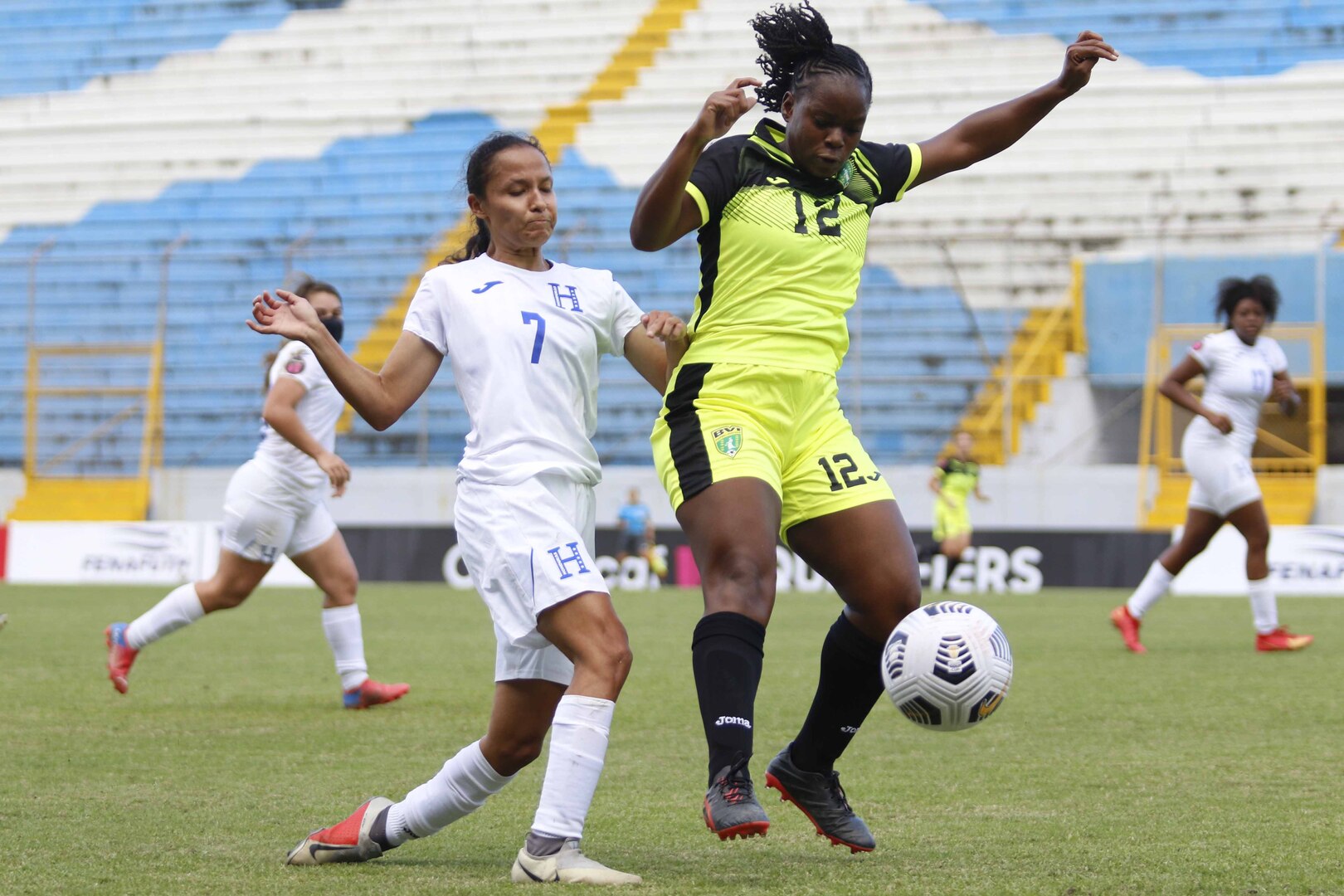 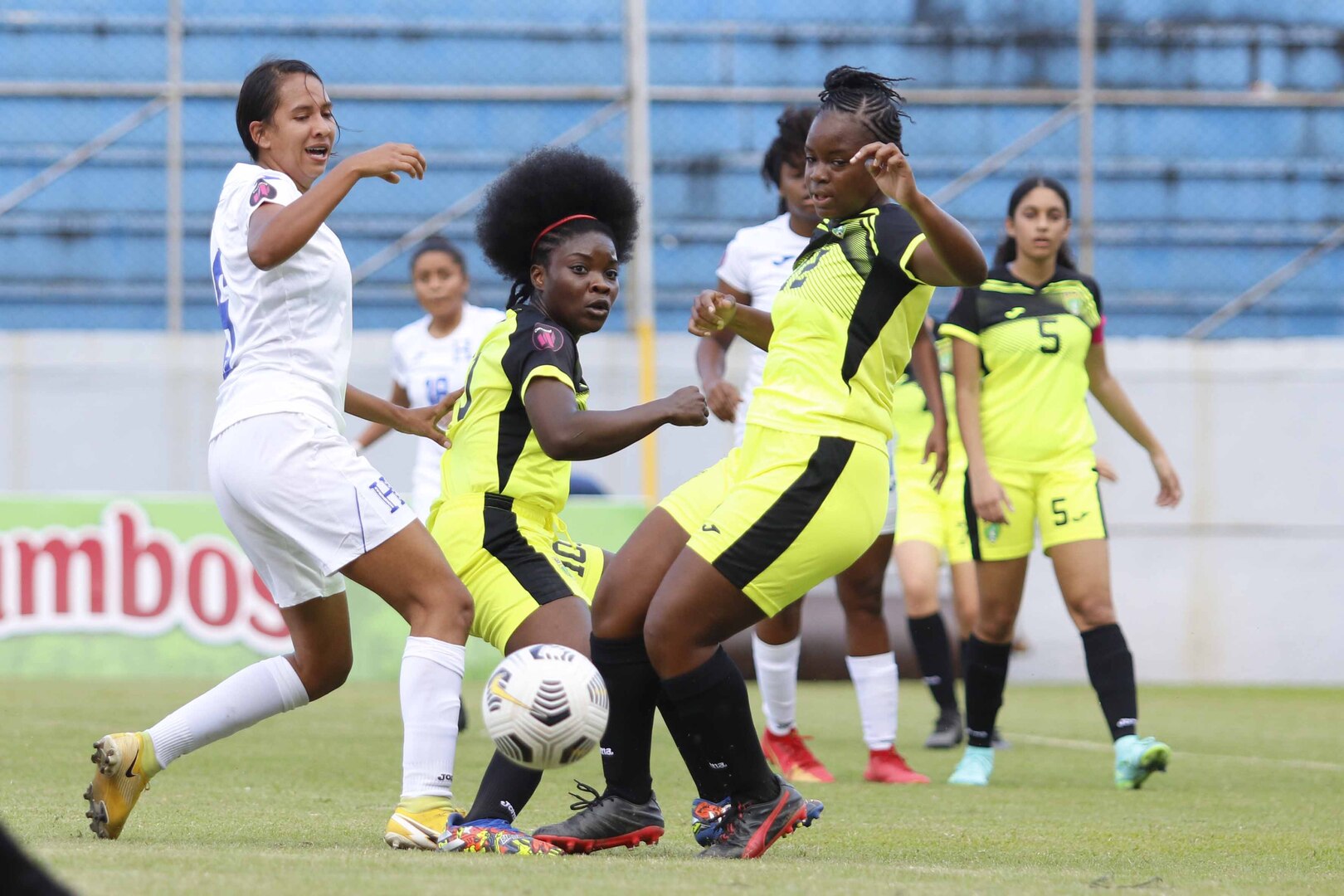 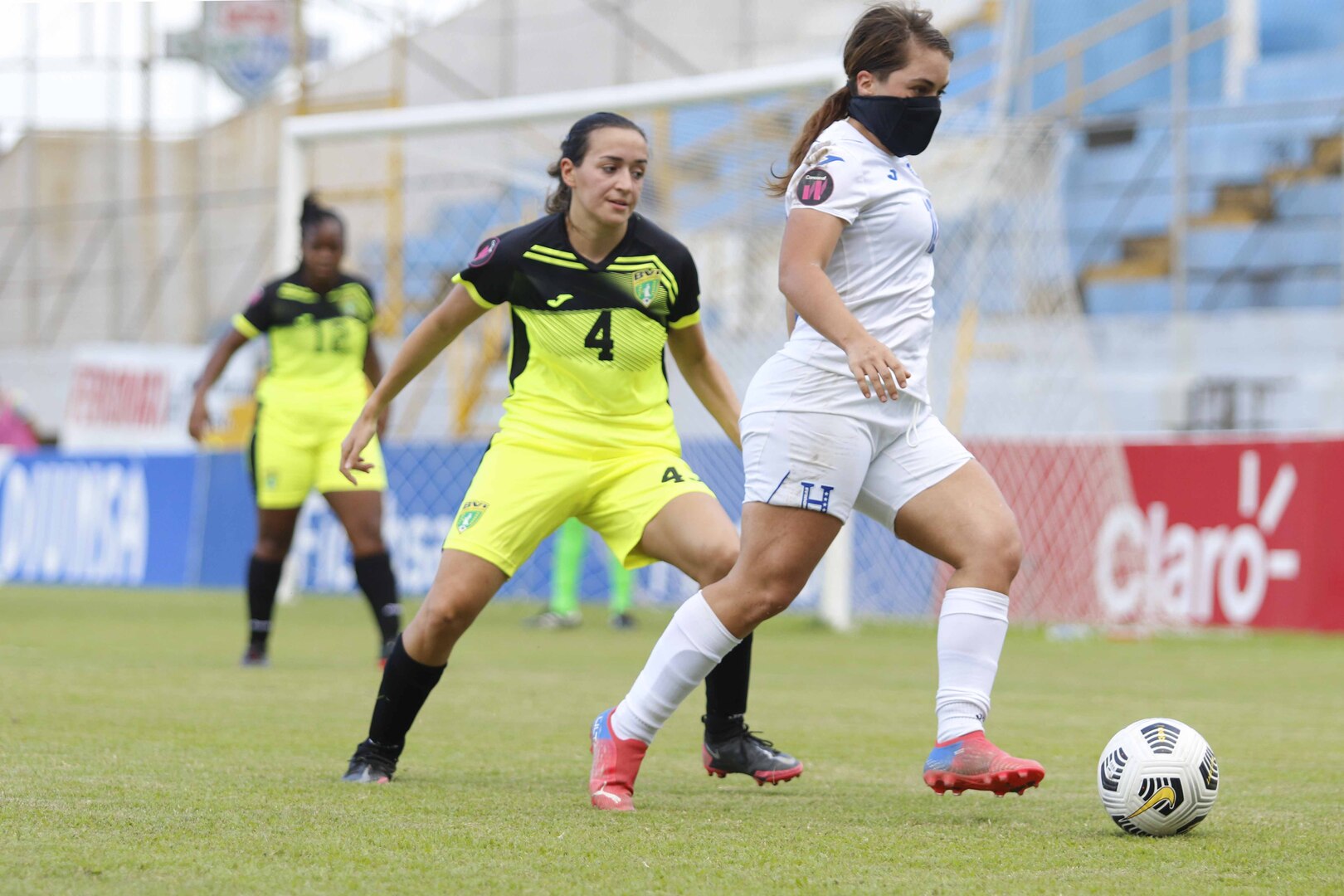 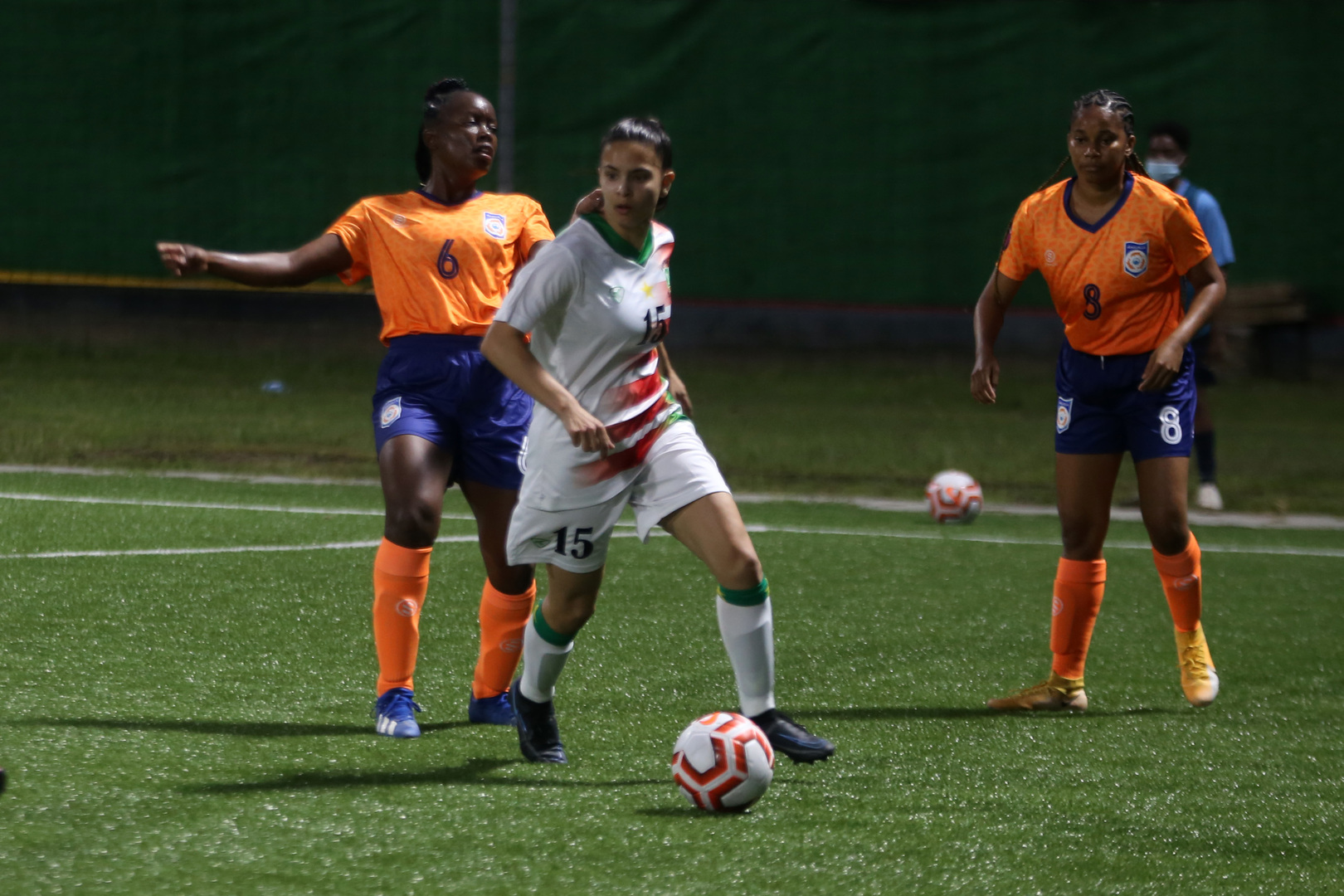 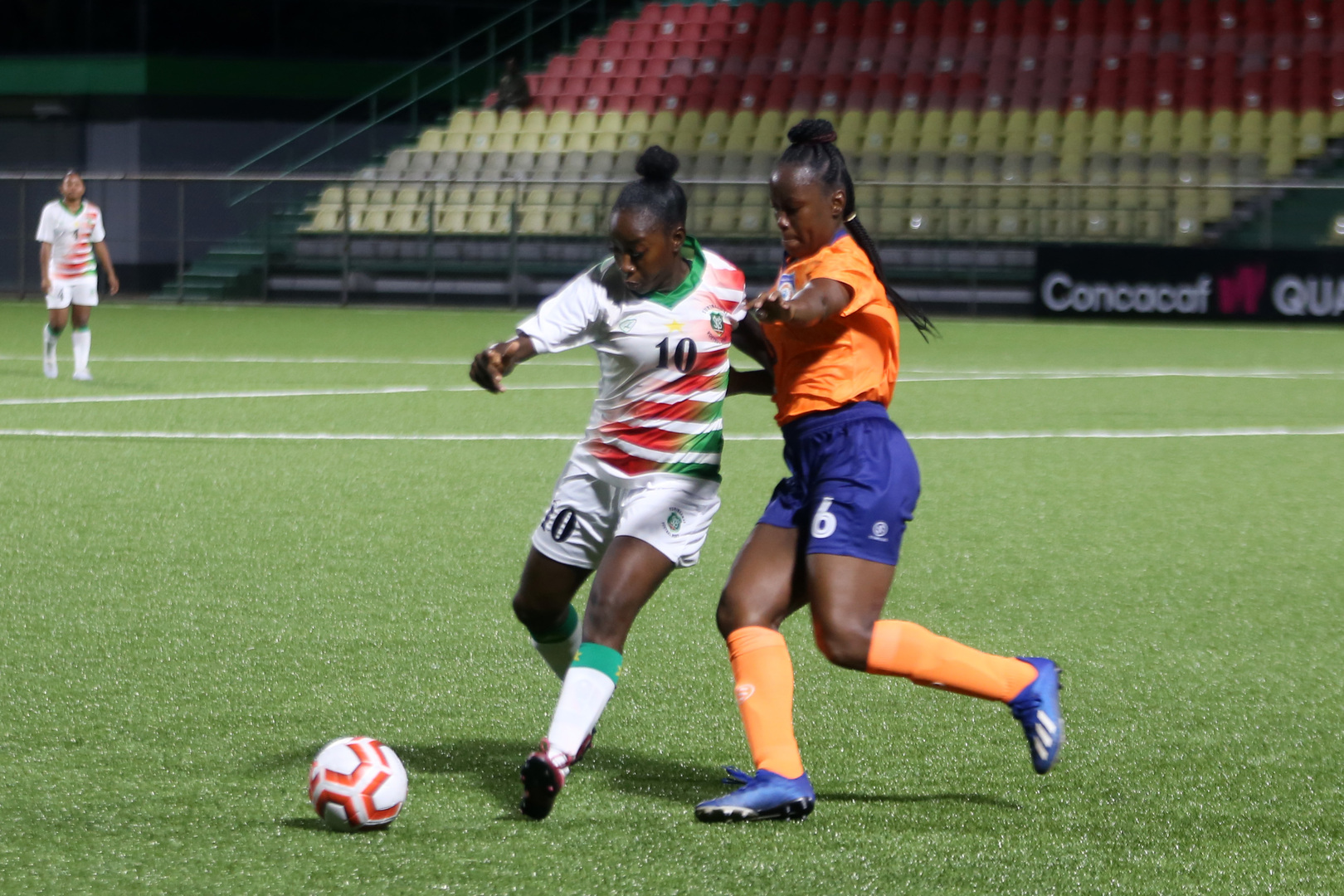 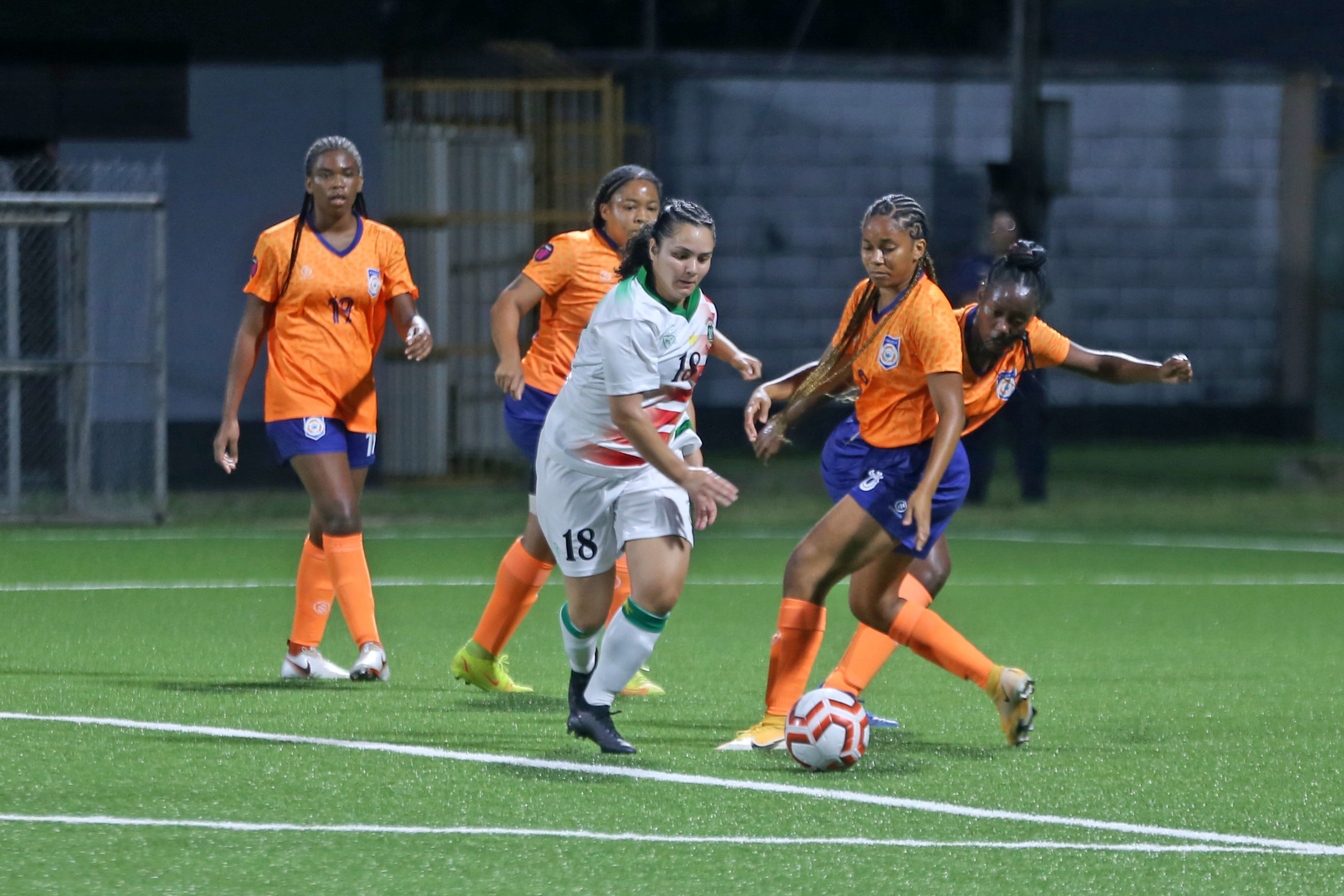 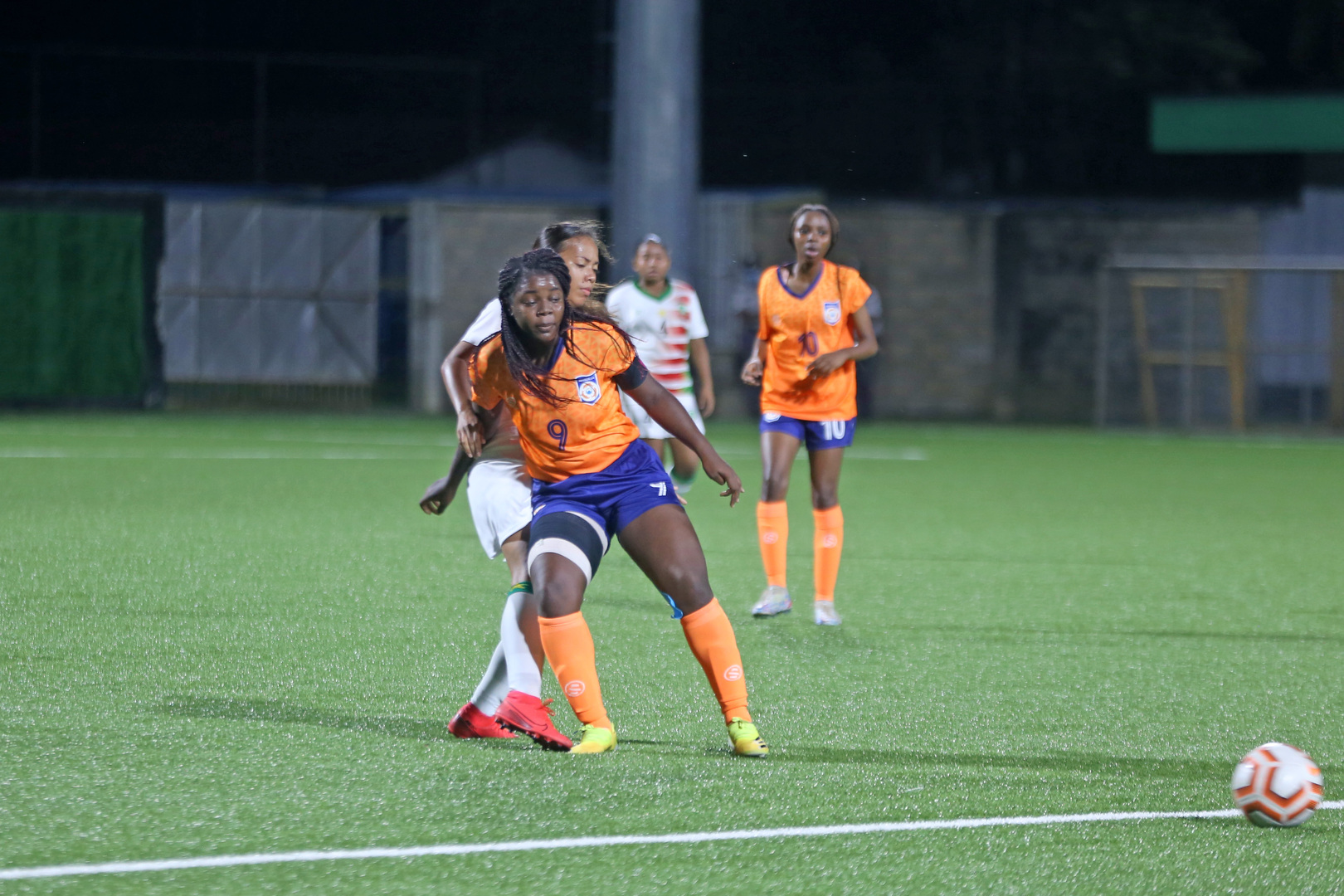 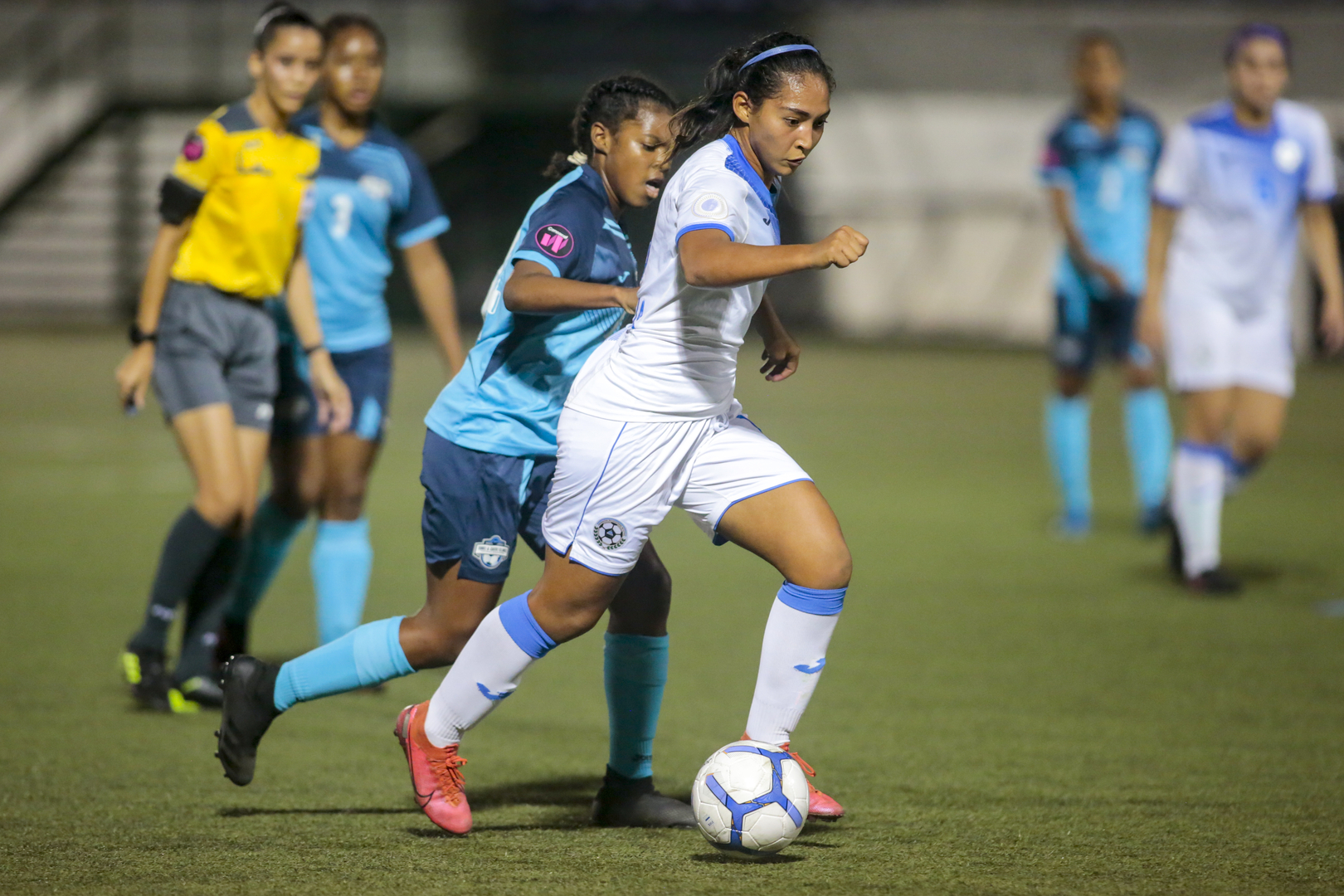 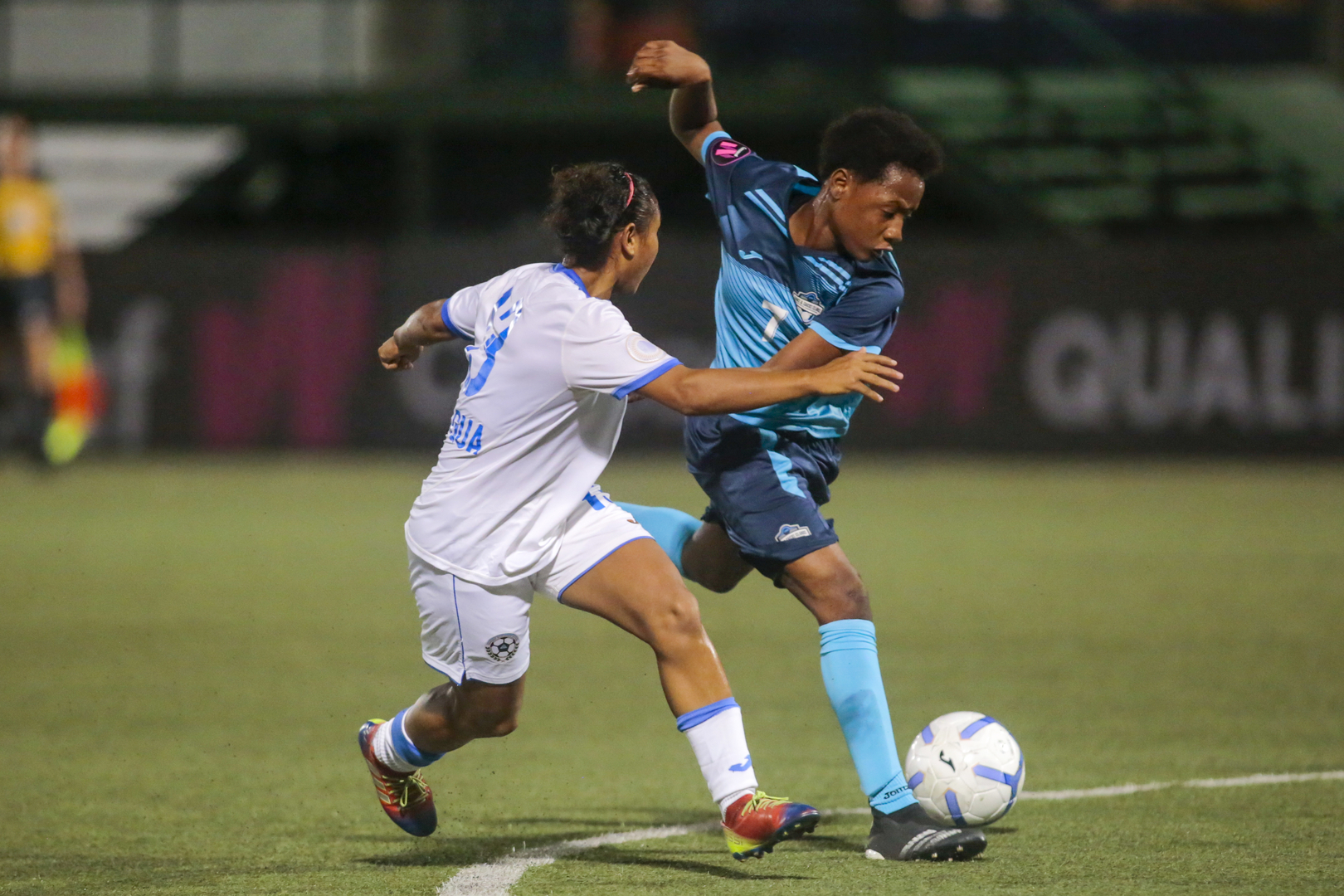 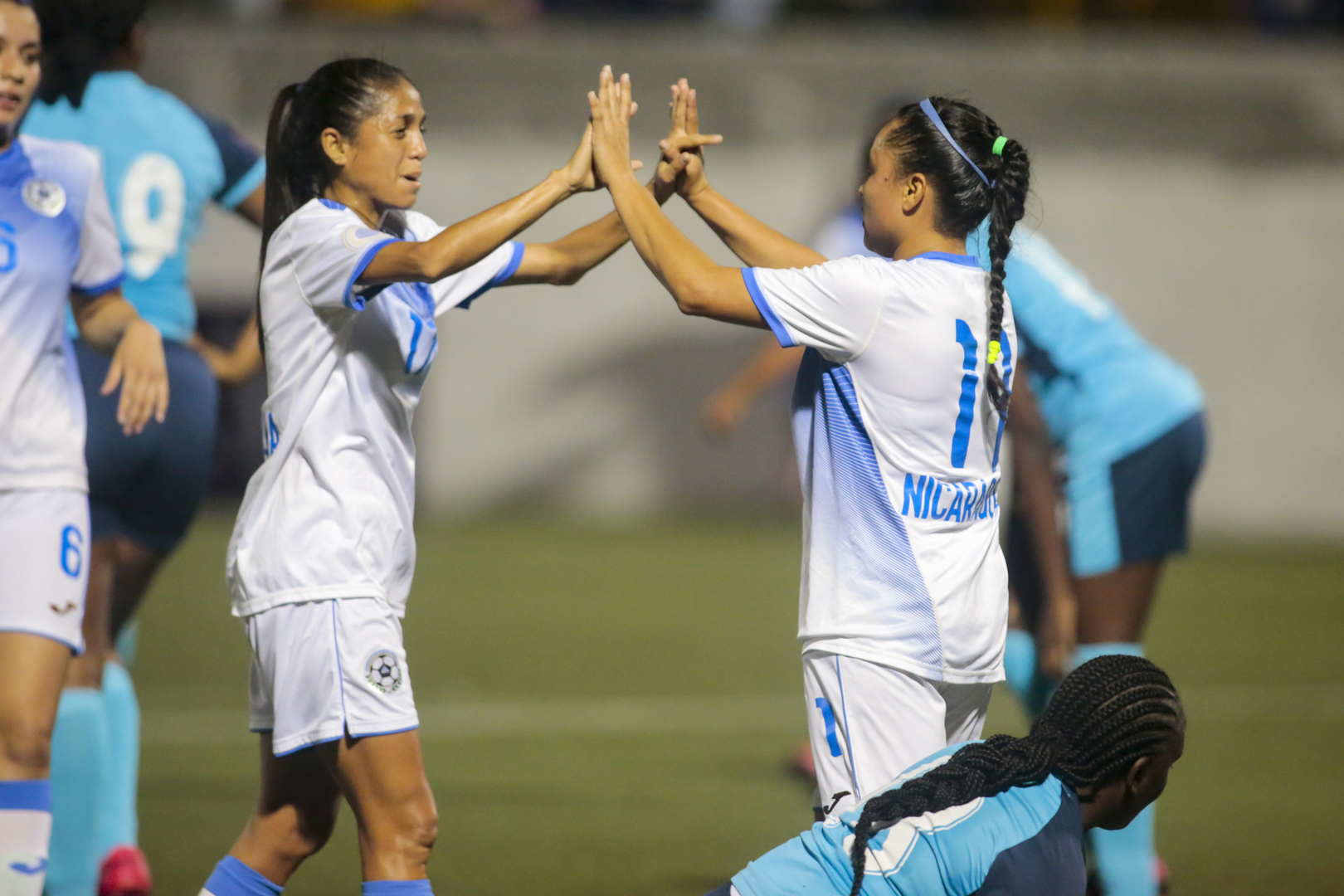 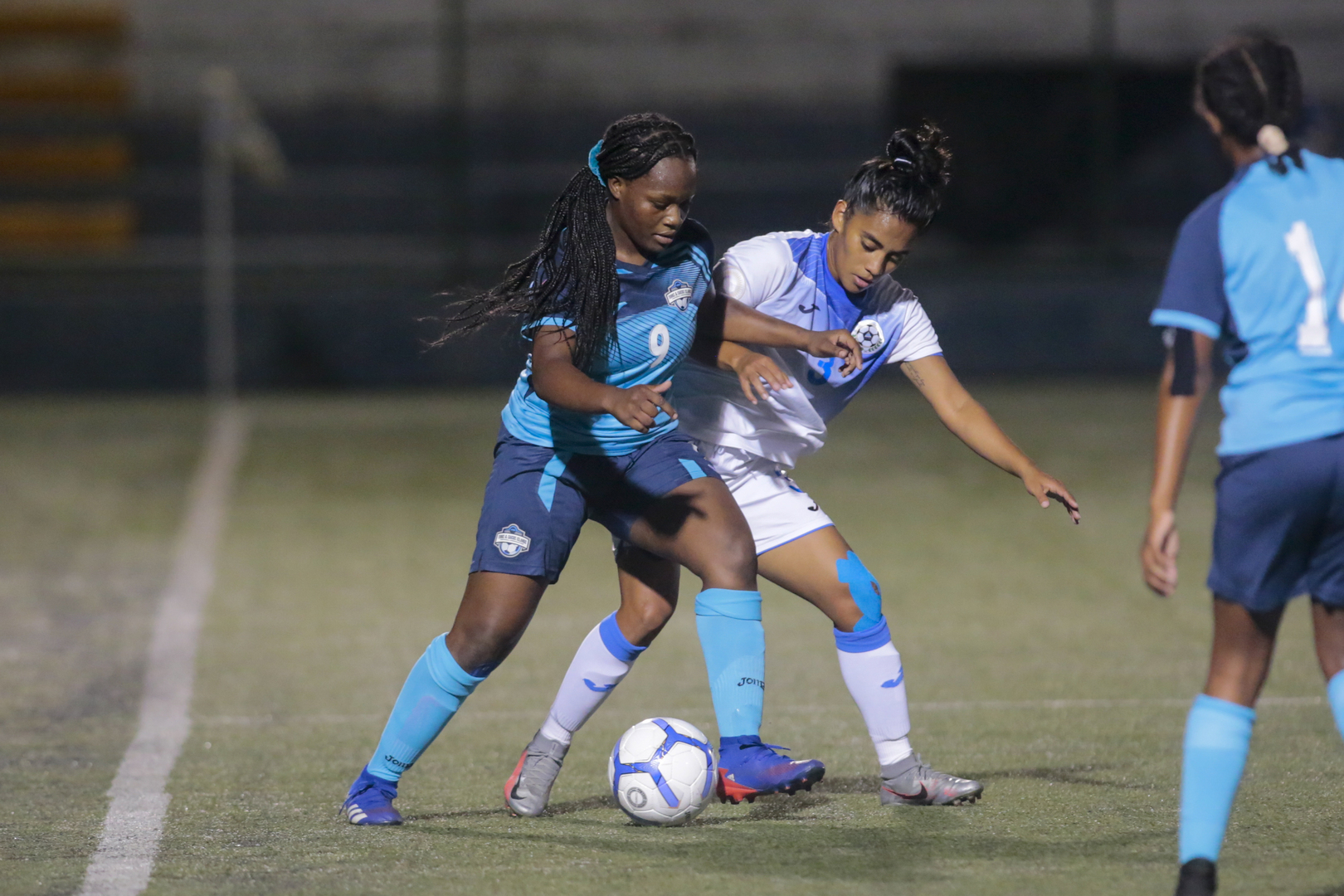