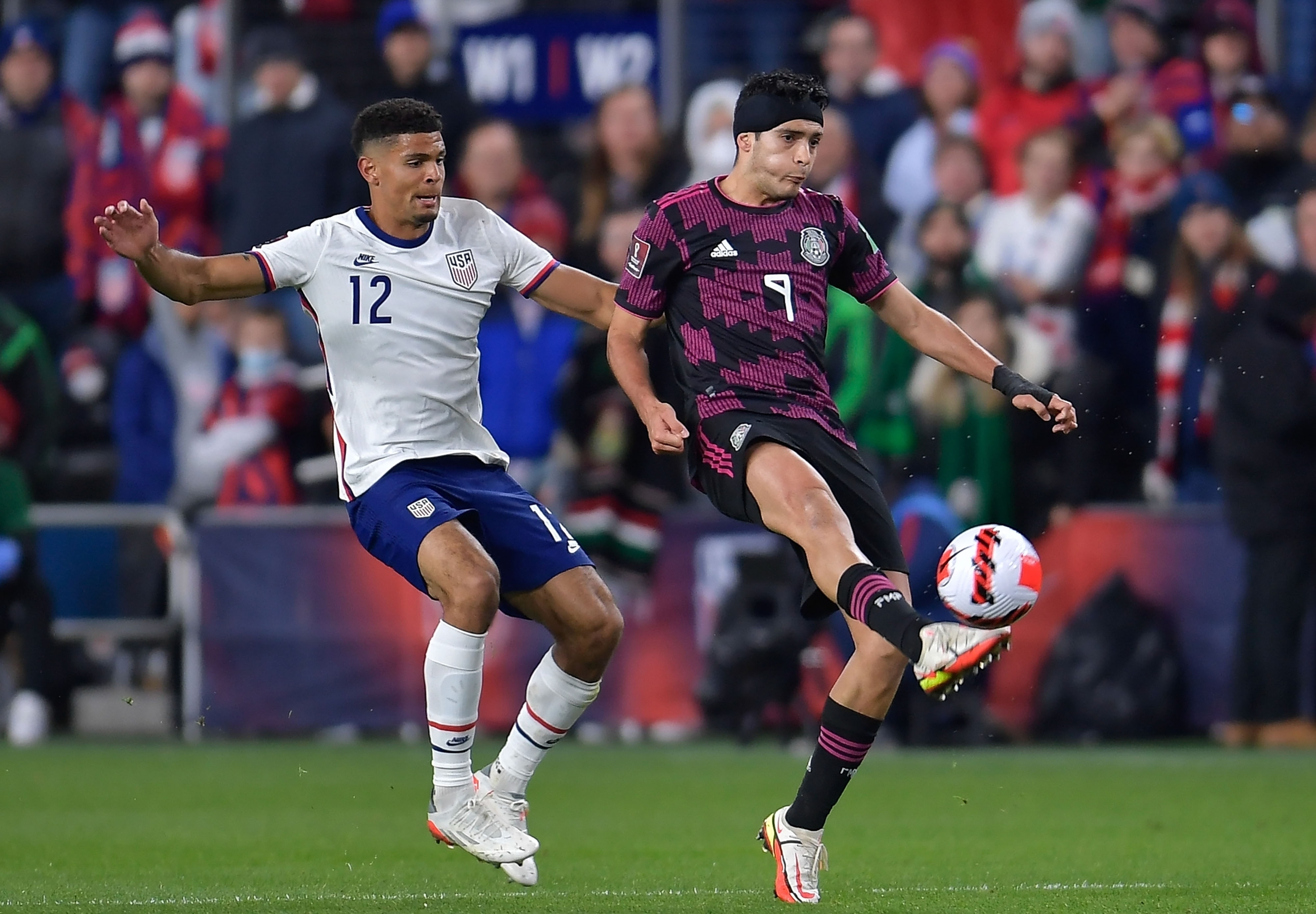 MIAMI, Florida – The final and decisive window of Concacaf World Cup Qualifying for Qatar 2022 gets underway this Thursday with the 12th matchday of the Final Round.

Mexico and the United States will renew their rivalry at the famed Estadio Azteca in Mexico City with both sides seeking three points to boost their qualifying possibilities. Both teams sit on 21 points, with the U.S. holding down second place in the table and Mexico in third based on goal difference.

It will be the 74th all-time meeting between the two North American rivals and the 16th World Cup qualifier on Mexican soil. If history is any indication, El Tricolor will certainly fancy their chances. Mexico have a 12W-3D-0L record against the U.S. in home qualifiers, however the last two visits to the Mexican capital for the U.S. have yielded a pair of draws, 0-0 in 2013 and 1-1 in 2017.

The U.S. can also point to a very successful calendar year in 2021 in games against Mexico, as they defeated their neighbors to the south, 3-2, in the Concacaf Nations League Final, 1-0 in the Concacaf Gold Cup Final and 2-0 in their first WCQ.

Mexico have plenty of ways in which they can hurt opponents, namely FWs Raul Jimenez and Henry Martin, who each have two goals in WCQ, while the U.S. will counter with MF Christian Pulisic, who scored the winning goal in their meeting last November.

A chance to make history is at stake for Canada, who can secure their place at Qatar 2022 with a win in their visit to the Estadio Nacional of San Jose, Costa Rica. A victorious result would give the Canadians their first qualification since Mexico 1986 and would also keep intact their unbeaten record in all rounds of qualifying.

The Canadians have won their last two meetings with the Ticos in all competitions, notching a 2-0 quarterfinal win in the 2021 Gold Cup, followed by a 1-0 home win in their first qualifier.

Both sides enter the window on a high, with Costa Rica collecting seven points out of nine in late January and early February to move into fifth place in the standings with 16 points and very much with a chance of an automatic berth, while Canada posted three wins in all three matches and sit comfortably atop the table with 25 points.

Canada can turn to Jonathan David and Cyle Larin for scoring. Each forward has five goals thus far in the Final Round of WCQ, while GK Keylor Navas, who kept three clean sheets in the last window, anchors a very stiff Costa Rican defense. 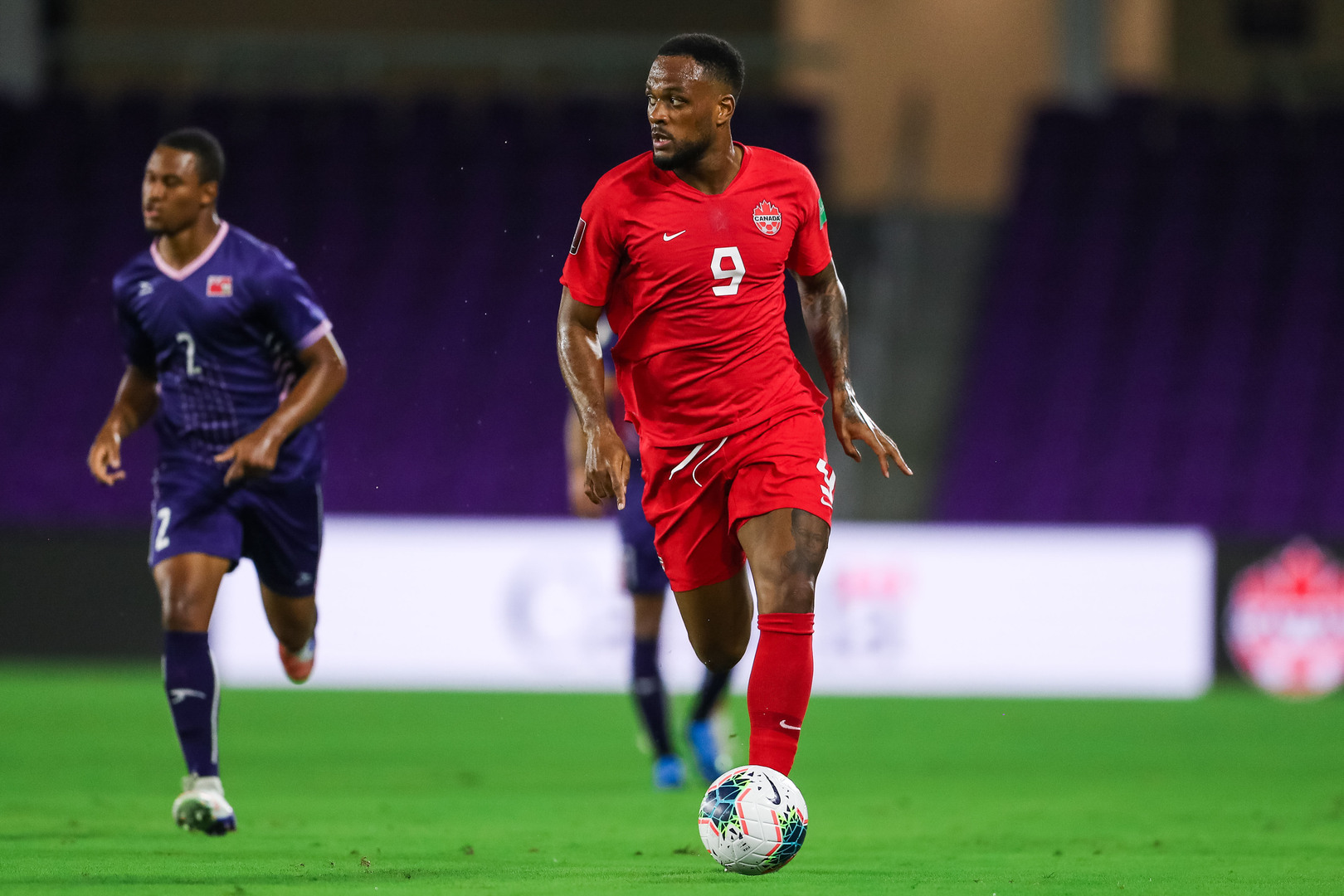 El Salvador are still in the hunt for a place in the inter-confederation playoffs and to keep hope alive, they will need all three points when they visit Jamaica at the National Stadium in Kingston.

There is plenty of familiarity between the two sides, including their 1-1 draw in the first qualifier in San Salvador, plus a 2-0 El Salvador home win in the 2019-20 Concacaf Nations League.

Jamaica have not conceded a goal in their last three home qualifiers against El Salvador, 1-0 wins in qualifying for France 1998 and South Korea/Japan 2002, along with a 0-0 draw ahead of Germany 2006. The Reggae Boyz can also lean on GK Andre Blake to try to continue that run. Blake leads all GKs in the Final Round of WCQ with 47 saves.

El Salvador’s attack is led by Jairo Henriquez and Joaquin Rivas, the former with two goals and an assist in the Final Round, while the latter has an assist through 11 games. 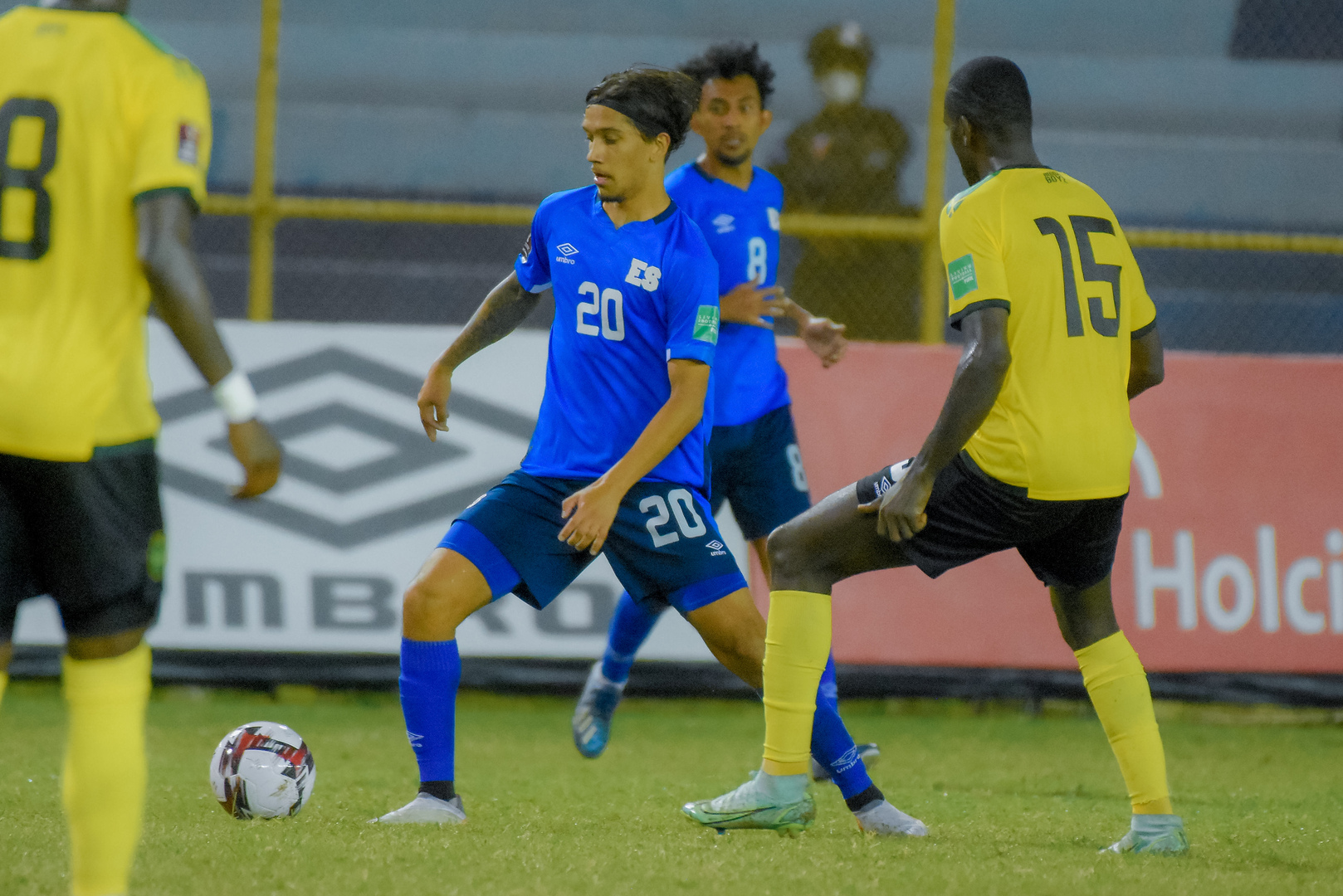 The Estadio Rommel Fernandez in Panama City, Panama will be the site of a pivotal meeting between Central American rivals Panama and Honduras.

While Honduras are eliminated from qualifying for Qatar 2022, they will be aiming for their first win of the Final Round against a Panama side looking to move up from their fourth-place position (17 points).

It will be the 47th meeting between the two sides and a golden chance for Honduras to snap their seven-match winless skid against the Canaleros in WCQ. The last victory for Honduras against Panama in WCQ was a 3-1 triumph in qualifying for South Korea/Japan 2002, so in-form players like MF Kevin Lopez and FW Ronell Quioto will be called upon by Head Coach Hernan Dario Gomez to try to deliver a first WCQ win over Panama in nearly 22 years.

Both Rolando Blackburn and Cecilio Waterman have provided big offensive boots for Panama in the Final Round with three goals each, while Eric Davis and Michael Murillo have each supplied two assists. 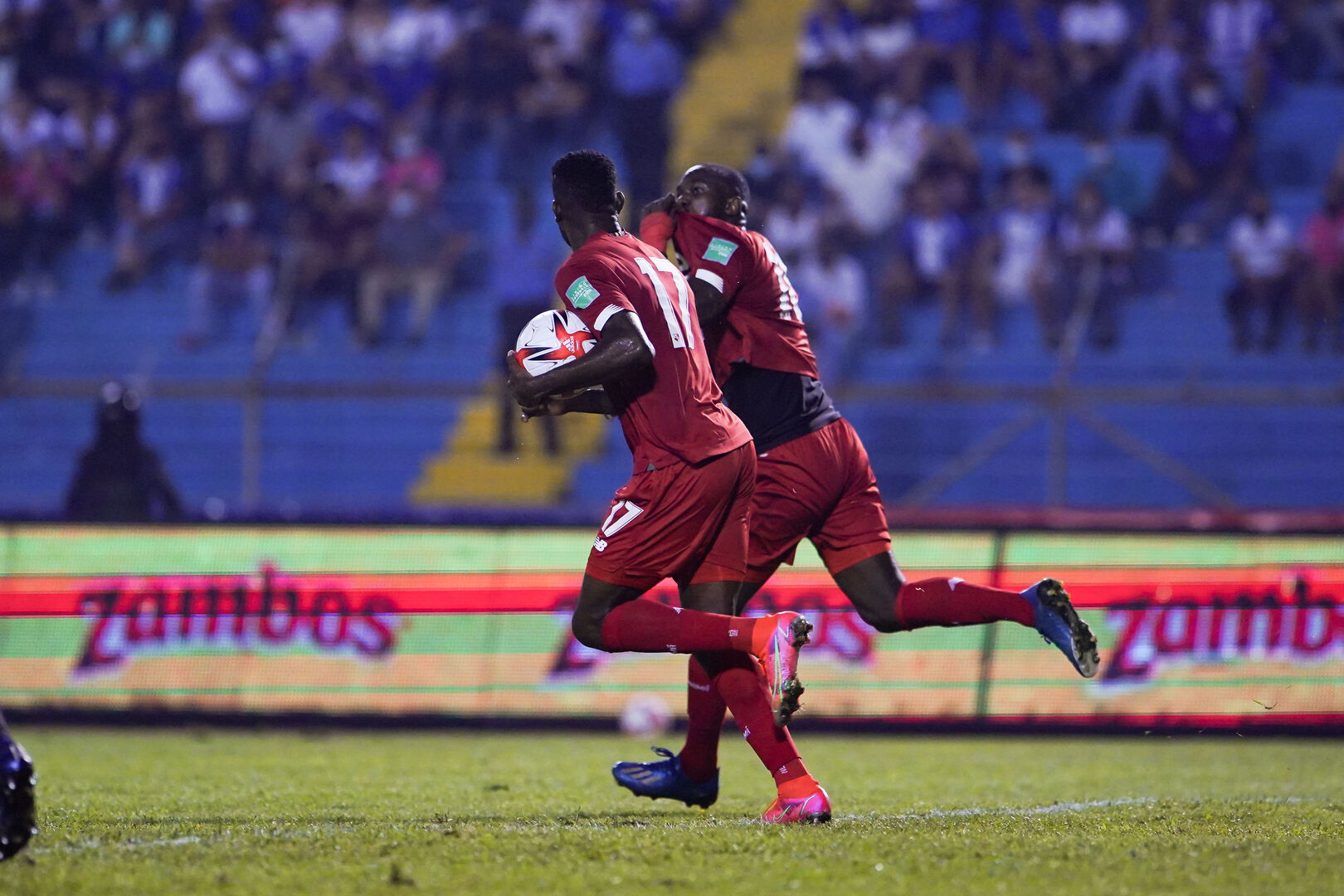