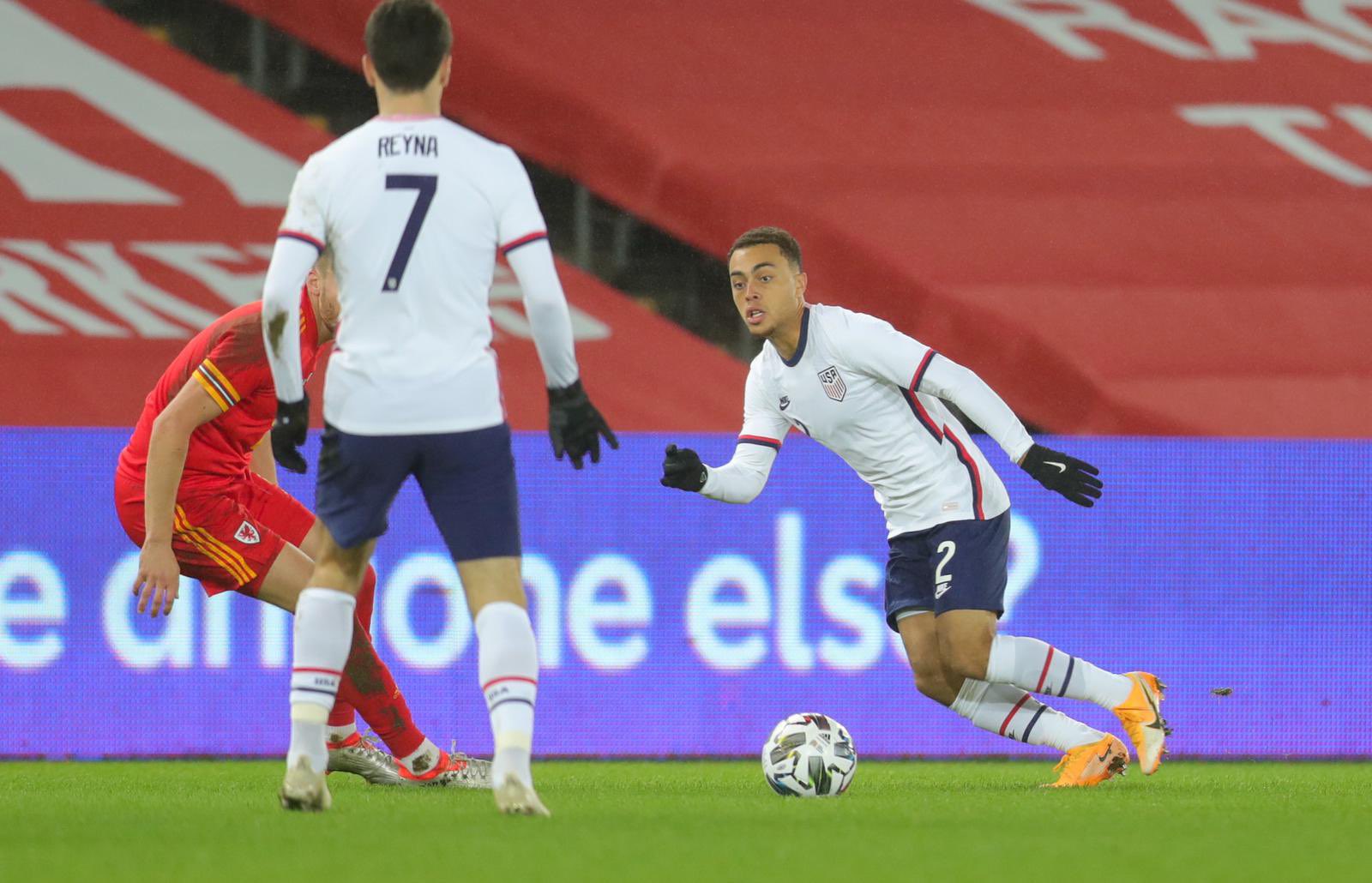 MIAMI, Florida – It has been a very busy FIFA international break for Concacaf teams thus far, with seven teams in action.

Things kicked off last Thursday when the United States took the field for the first time since February in a friendly with Wales. The U.S. boasted a very young starting XI, including a pair of 17-year-olds in MF Yunus Musah of Valencia and FW Giovanni Reyna of Borussia Dortmund. In the end, the Welsh defense held strong against a hungry U.S. side that showed several exciting glimpses of play.

On Friday, Panama returned to action in what was the fourth game in the Thomas Christiansen era in a friendly with Japan. The Canaleros went toe-to-toe with the Japanese in the first 45 minutes, however a penalty conversion from Takumi Minamino in the 61’ would prove to be the game-winning score. Panama tried to rally for an equalizer, but a red card in the 78’ for GK Luis Mejia made it too tall a task.

Costa Rica enjoyed a solid performance in a 1-1 draw with 2021 Concacaf Gold Cup invitee Qatar. Qatar had the quicker start of the two and despite the best efforts of star GK Keylor Navas, the AFC side took a 1-0 lead in the 42’ through Hassan Al-Haydos’s penalty conversion. The Ticos responded nicely though in the second half and Joel Campbell earned the Central Americans the draw with a well-taken goal in the 67’. The Club Leon man received a pass in the area, took a touch to give himself some space and fired into net.

There was no shortage of excitement in Mexico’s 3-2 triumph over South Korea on Saturday. The Asian side jumped out to a 1-0 lead thanks to a right-footed finish from Hwang Ui-jo in the 20’. El Tricolor would kick into gear though in the second half with three goals in a span of four minutes. Raul Jimenez started it off in the 67’ by redirecting a cross into net to level things at 1-1. The go-ahead goal came two minutes later in the 69’ with Orbelin Pineda feeding an inch-perfect pass into Uriel Antuna, who finished with aplomb. A hundred seconds after the Antuna strike, Mexico then tallied their third courtesy of Carlos Salcedo’s excellent right-footed shot. South Korea fought back to make it a 3-2 affair through Kwon Kyung-won in the 87’, but in the end Mexico would nail things down to secure the victory.

Jamaica’s first match since March ended with a frustrating 3-0 defeat to Saudi Arabia on Saturday. The first goal for Saudi Arabia came in the 10’ when Jamaica GK Dwayne Miller did very well to block a penalty attempt from Salem Al-Dawsari, only to see Al-Dawsari score off the rebound. Saudi Arabia then took a 2-0 lead a minute before halftime on a right-footed finish from Saleh Al-Shehri. Jamaica looked to respond in the second half with some help from debutant Ravel Morrison, but the Reggae Boyz unable to breach the Saudi Arabian defense. Firas Al-Buraikan capped the 3-0 scoreline with the game’s final goal in the 77’.

The weekend was rounded out on Sunday by the lone all-Concacaf encounter, as Guatemala collected a 2-1 victory over Honduras. The Chapines opened the scoring in the 24’ thanks in part to the moves of Stheven Robles, who beat a pair of Honduran defenders and rocketed a shot that banged off the post and was followed up into net by Darwin Lom. Guatemala were able to double their lead in the 66’ with Lom converting a penalty after a Honduras handball in the area. The Catrachos looked to mount a comeback and pulled a goal back two minutes later in the 68’ with a penalty conversion from Alexander Lopez, but in the end, Guatemala held on for the win over their Central America neighbors.