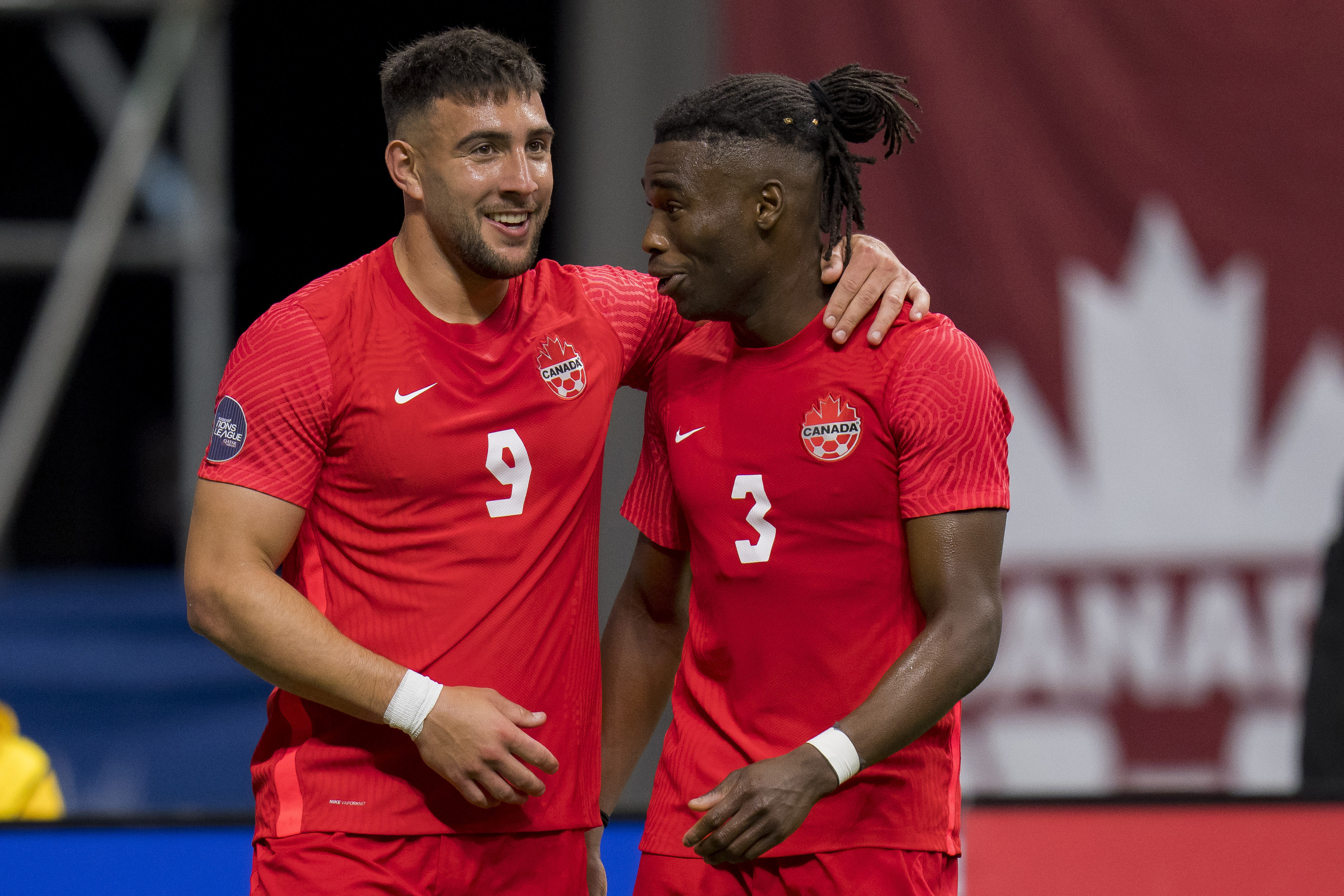 Lucas Cavallini, Samuel Adekugbe and Canada will square off Qatar in Vienna, Austria on September 23, 2022.

MIAMI, Florida – The four Concacaf teams participating in this year’s FIFA World Cup in Qatar, Mexico, United States, Canada and Costa Rica, are back in action this week with a slate of international friendlies in what will be their final tune-ups before the start of the World Cup, which begins in 60 days.

While Costa Rica Head Coach Luis Fernando Suarez has called in many of the veteran players who helped the side earn qualification to Qatar, like Celso Borges and Bryan Ruiz, the Ticos coach has also brought in some new faces, such as Alvaro Zamora, Anthony Hernandez and Douglas Lopez.

Canada begin their international date by facing tournament hosts Qatar in Vienna, Austria on Friday, followed by a duel with World Cup-bound Uruguay in Bratislava, Slovakia.

Canada Head Coach John Herdman says he is looking forward to seeing how his side measure up against unfamiliar opponents.

“Being our first trip outside of Concacaf and first games against non-Concacaf nations since the journey started back in 2018, we will learn a lot in these moments,” Herdman said in a conference call. “Both opponents present different types of tests, and with the quality of Uruguay, we will see and feel first-hand the intensity of that next level opponent.”

The U.S. will lock horns with a pair of World Cup sides, starting with Japan in Dusseldorf, Germany on Friday and then Saudi Arabia in Murcia, Spain next Tuesday.

Defender Walker Zimmerman sees it as a chance to strengthen the foundation for they hope is a deep run in Qatar.

“These are two more games to get valuable experience to prepare for the teams and the types of players you might find in the World Cup. So we're controlling what we can control,” said Zimmerman in a press conference.

“We can't control the opponent. But there's certainly ways that we can improve, whether it's Concacaf or European friendlies. So we're looking at these two games, certainly as building blocks to play against some really good competition and make sure that we're fine-tuning what we need to heading into November,” added Zimmerman.

Counting down to Friday ⌚️ pic.twitter.com/KqNOjMHska

Mexico will take to the field on Saturday, September 24, when they match wits with Peru in Los Angeles, California, followed two days later by another contest with Colombia in Santa Clara, California.

With Mexico slotted to open the World Cup with Argentina as their first opponent, Head Coach Gerardo Martino was keen to see his side play against a pair of South American opponents in the current window.

“It is important for us to play against South American opponents since Argentina is a team that is from that area,” said Martino in a press conference. “It is not easy to be able to elect national teams to play against, and less so against opponents similar to the ones we are going to face in the World Cup. We thought it was key to have two demanding opponents for this final call-up before the World Cup,” concluded Martino.