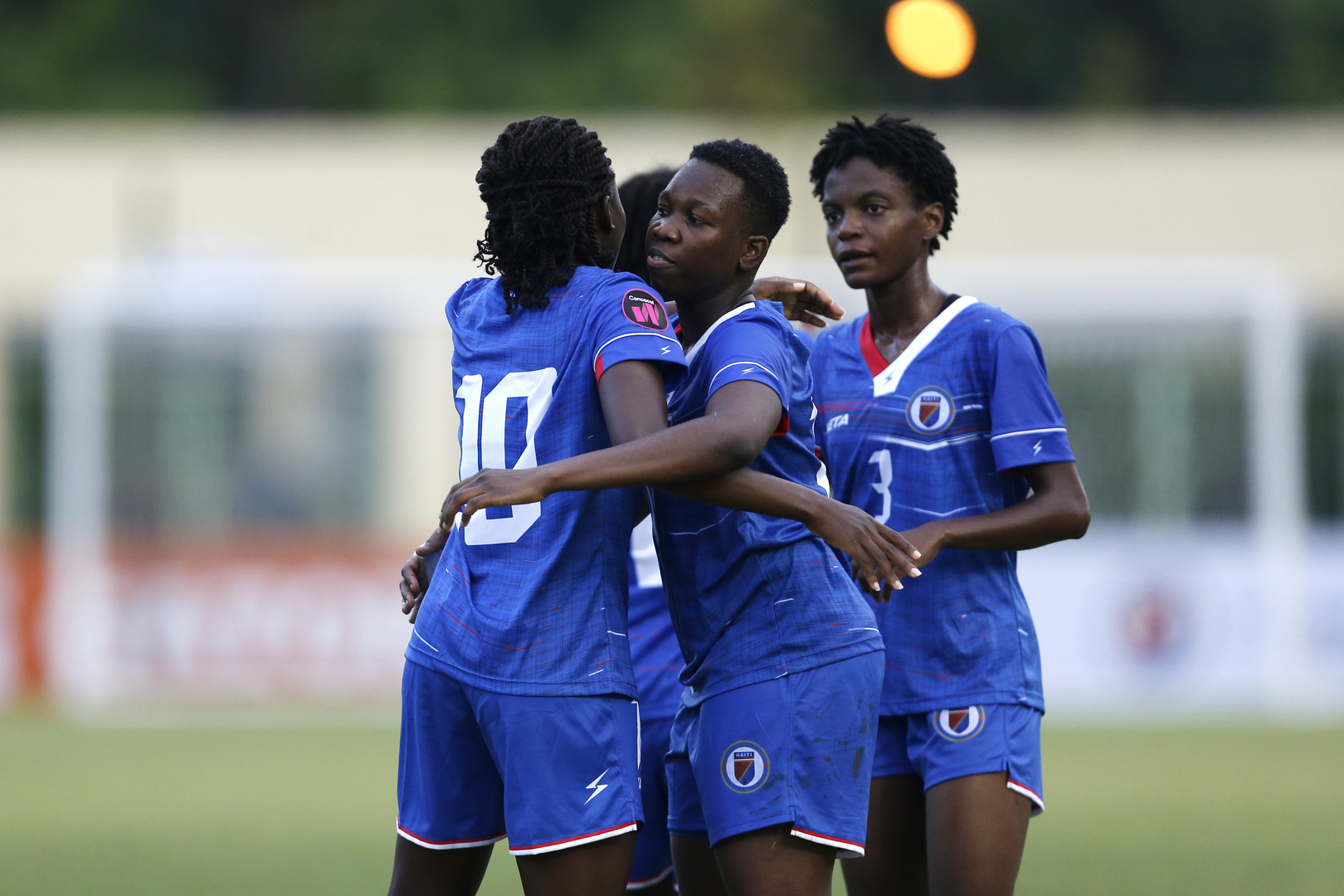 Haiti continued to flex their scoring muscles and posted a 6-0 win versus Cuba to claim Group E at the Estadio Olimpico Felix Sanchez in Santo Domingo, Dominican Republic

MIAMI, Florida – The field for the eight-team 2022 Concacaf W Championship is now set, as Mexico, Haiti, Jamaica, Trinidad and Tobago, Costa Rica and Panama clinched the final six berths following the results of the final matchday of W Qualifying on Tuesday.

In the day’s other game in Group A, Suriname claimed a 5-1 win over Antigua and Barbuda at the Frank Essen Stadion in Paramaribo, Suriname. Van Ommeren Ravelcheny (27’), Andaya Lantveld (34’), Katoucha Patra (36’), Rowena Ondaan (68’) and Pique Naomi (90+4’) scored for the hosts, while Kai Jacobs (84’) tallied Antigua and Barbuda’s lone goal.

Costa Rica emerged as the top team in Group B after defeating Guatemala 5-0 at the Estadio Nacional in San Jose. Priscila Chinchilla (5’, 64’) scored a pair of goals and was joined on the scoresheet by Maria Salas (29’), Cristin Granados (52’) and Shirley Cruz (85’).

Saint Kitts and Nevis finished their qualifying campaign in Group B with a third straight win in a 6-0 final versus US Virgin Islands at Warner Park Football Stadium in Basseterre, Saint Kitts and Nevis. Phoenetia Browne bagged a brace (77’, 90+3’), while Ellie Stokes (21’), Cloey Uddenberg (51’), Caroline Springer (57’) and Jahzara Claxton (65’) added scores.

Jamaica gave the home fans at the Sabina Park Stadium in Kingston a smile, as the Reggae Girlz captured Group C with a 5-1 win over Dominican Republic. Khadija Shaw (79’, 90+3’) led the way with a brace, while Jody Brown (16’), Trudi Carter (40’) and Tiffany Cameron (60’) all added goals. Kathrynn Gonzalez (24’) scored for the Dominican Republic.

Bermuda also ended Group C on a positive note thanks to a 6-0 win over Grenada at the Dame Flora Duffy National Sports Centre in Hamilton, Bermuda. Leilanni Nesbeth (10’, 56’, 73’) notched a hat trick, Nia Christopher (23’, 88’) had a brace and Victoria Davis (78’) added a goal for the hosts.

Panama clinched their spot in the W Championship by virtue of their 2-0 victory against El Salvador at the Estadio Rommel Fernandez in Panama City to clinch Group D. Second half scores from Yerenis De Leon (65’) and Karla Riley (78’) lifted the Canaleras to the three points.

Belize were 3-0 winners over Barbados to wrap up their play in Group D at the Estadio Cuscatlan in San Salvador, El Salvador. Jayda Brown (55’, 90+4’) had a brace, while Shendra Casimiro (38’) also got on the scoresheet.

Haiti continued to flex their scoring muscles and posted a 6-0 win versus Cuba to claim Group E at the Estadio Olimpico Felix Sanchez in Santo Domingo, Dominican Republic. Roselord Borgella (53’, 74’) finished as qualifying’s joint-top scorer with 11 goals thanks to a brace, while Nerilia Mondesir (23’), Melchie Dumornay (64’), Batcheba Louis (72’) and a Yarisleidy Mena (88’) own goal paved the way. 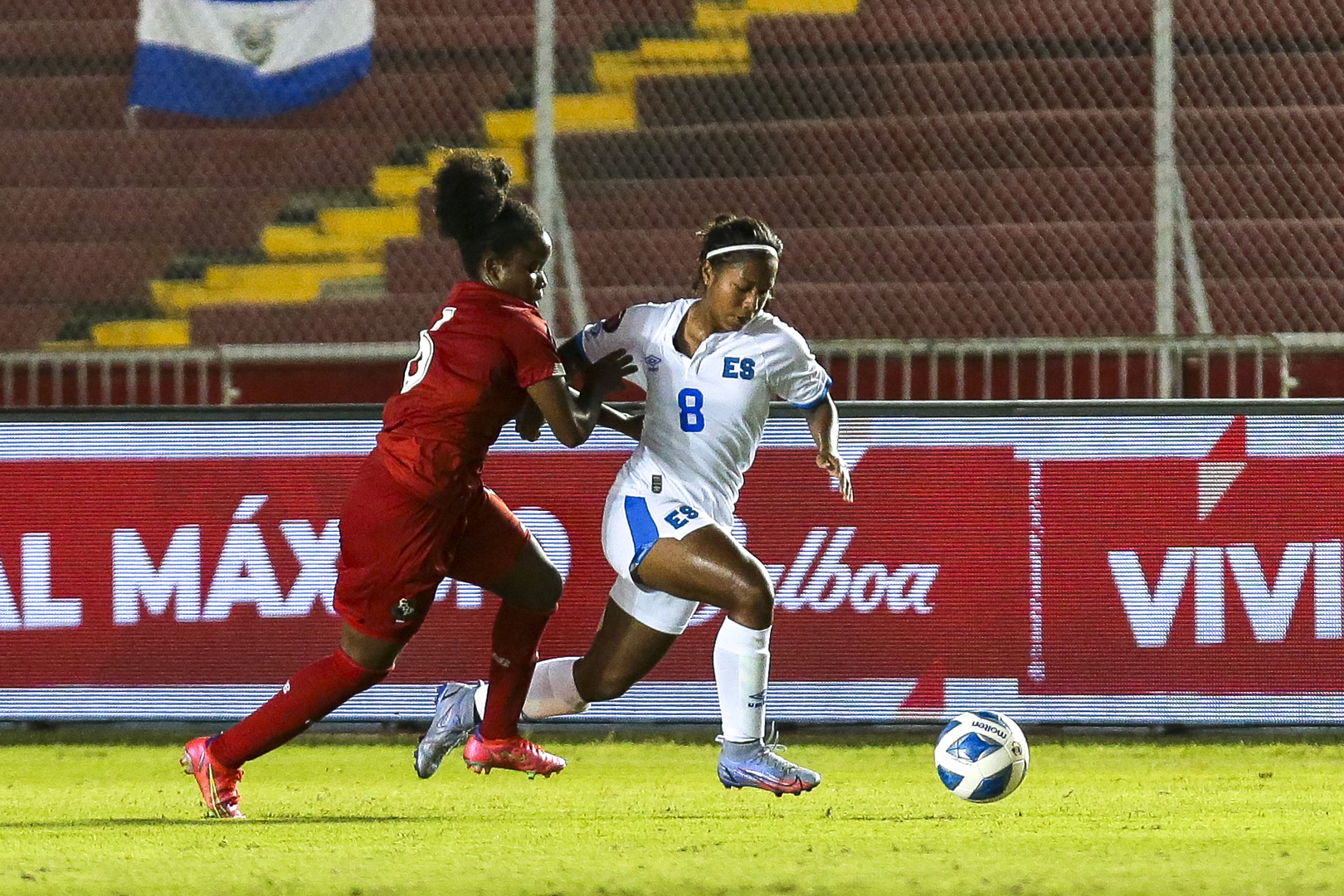 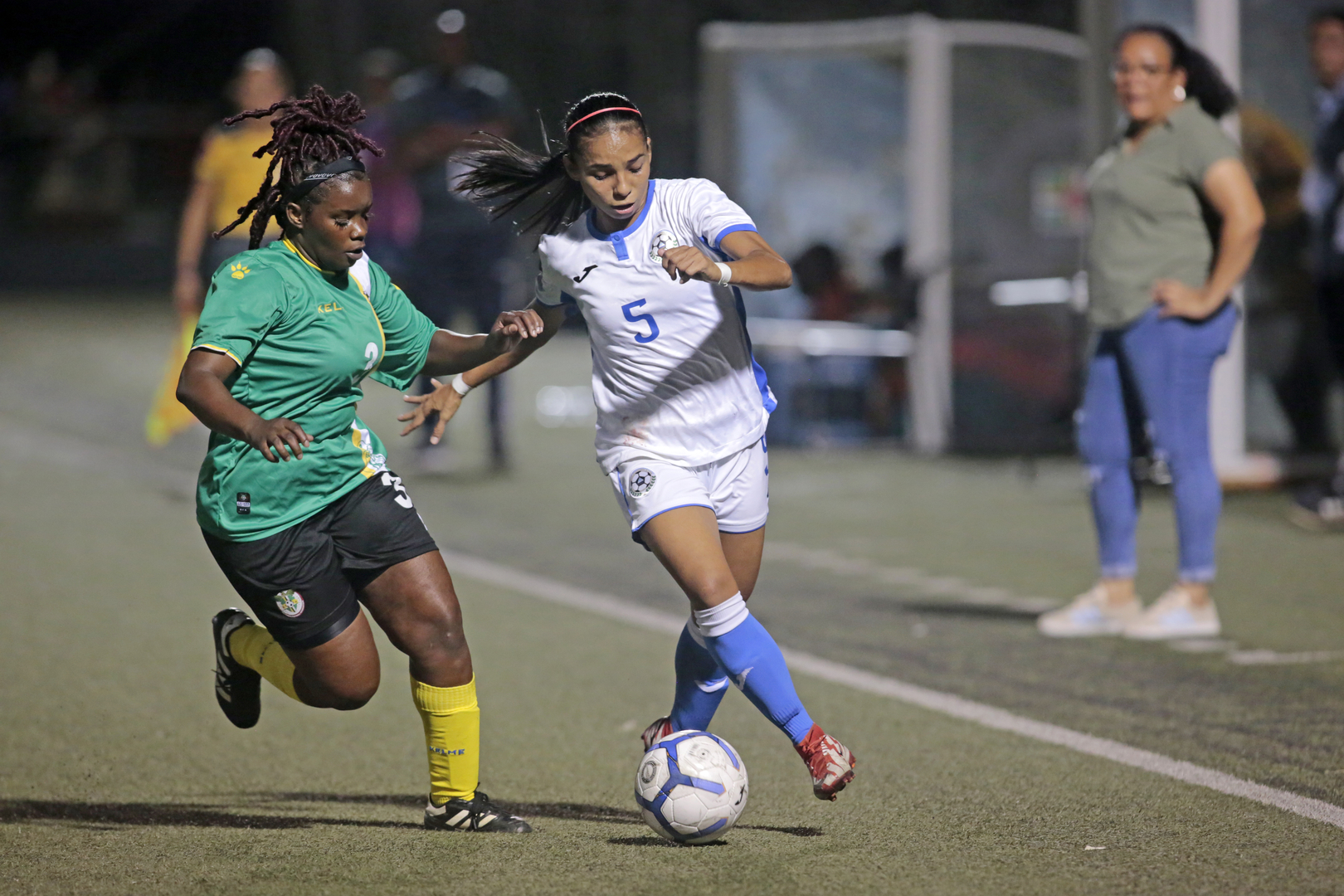 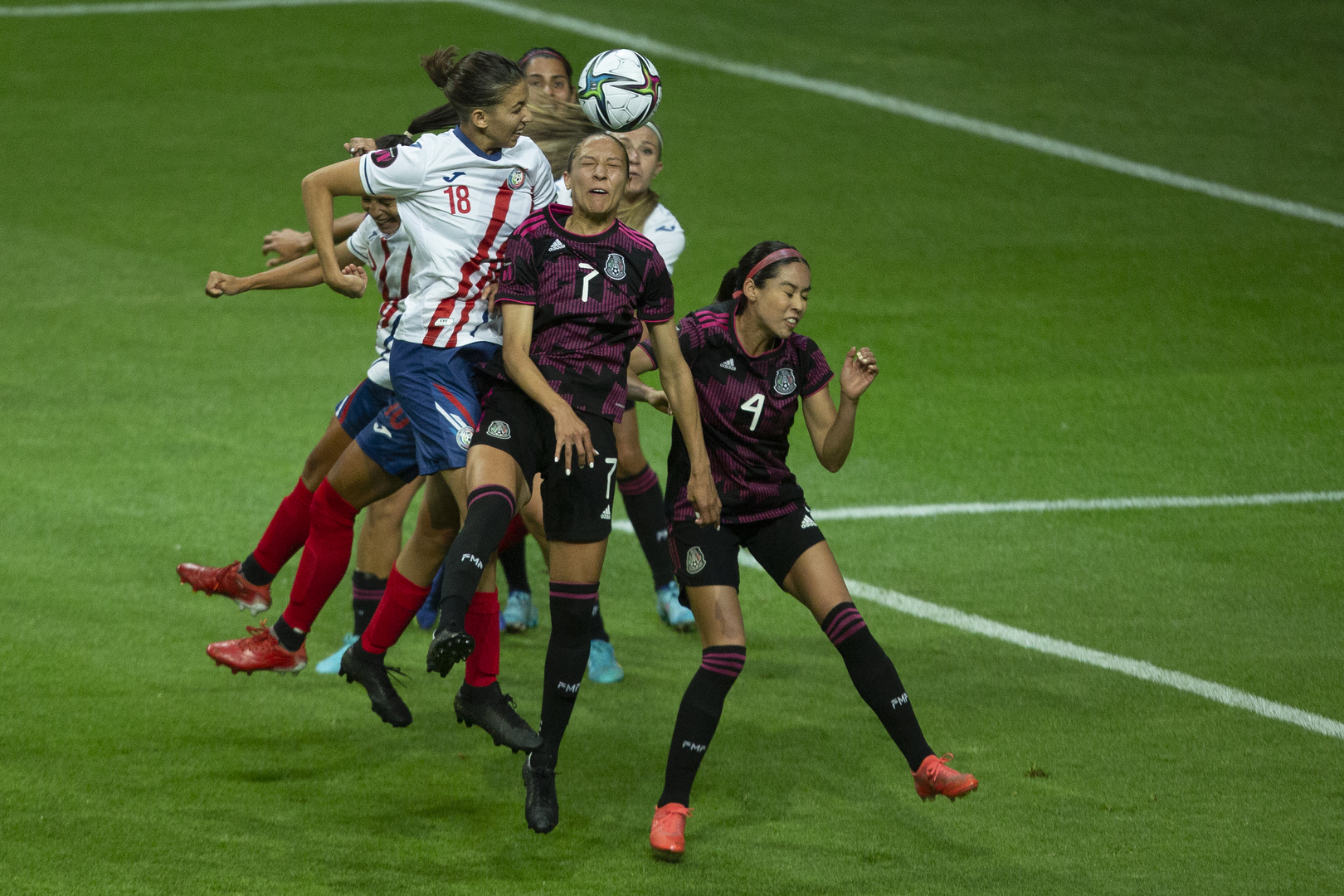 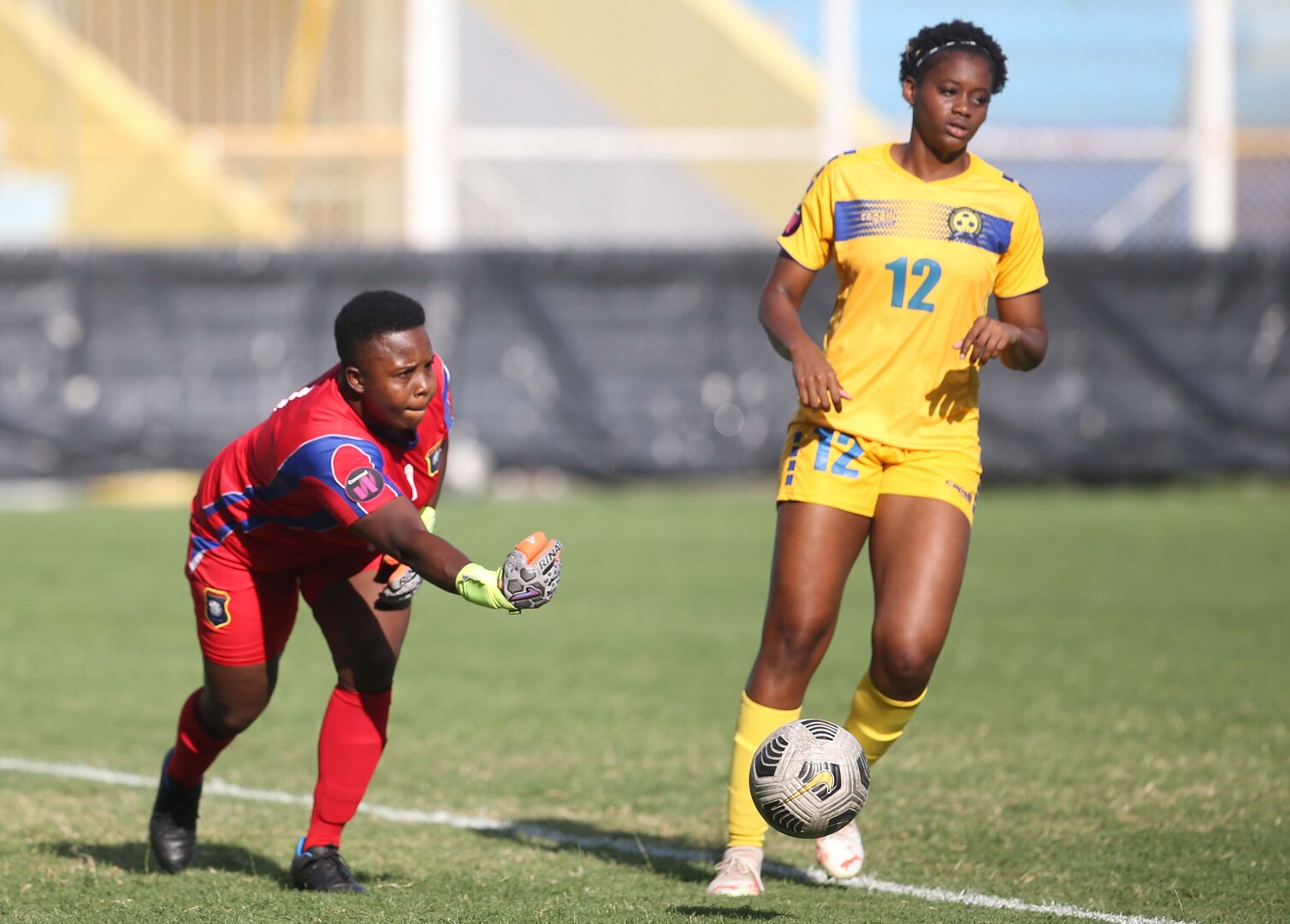 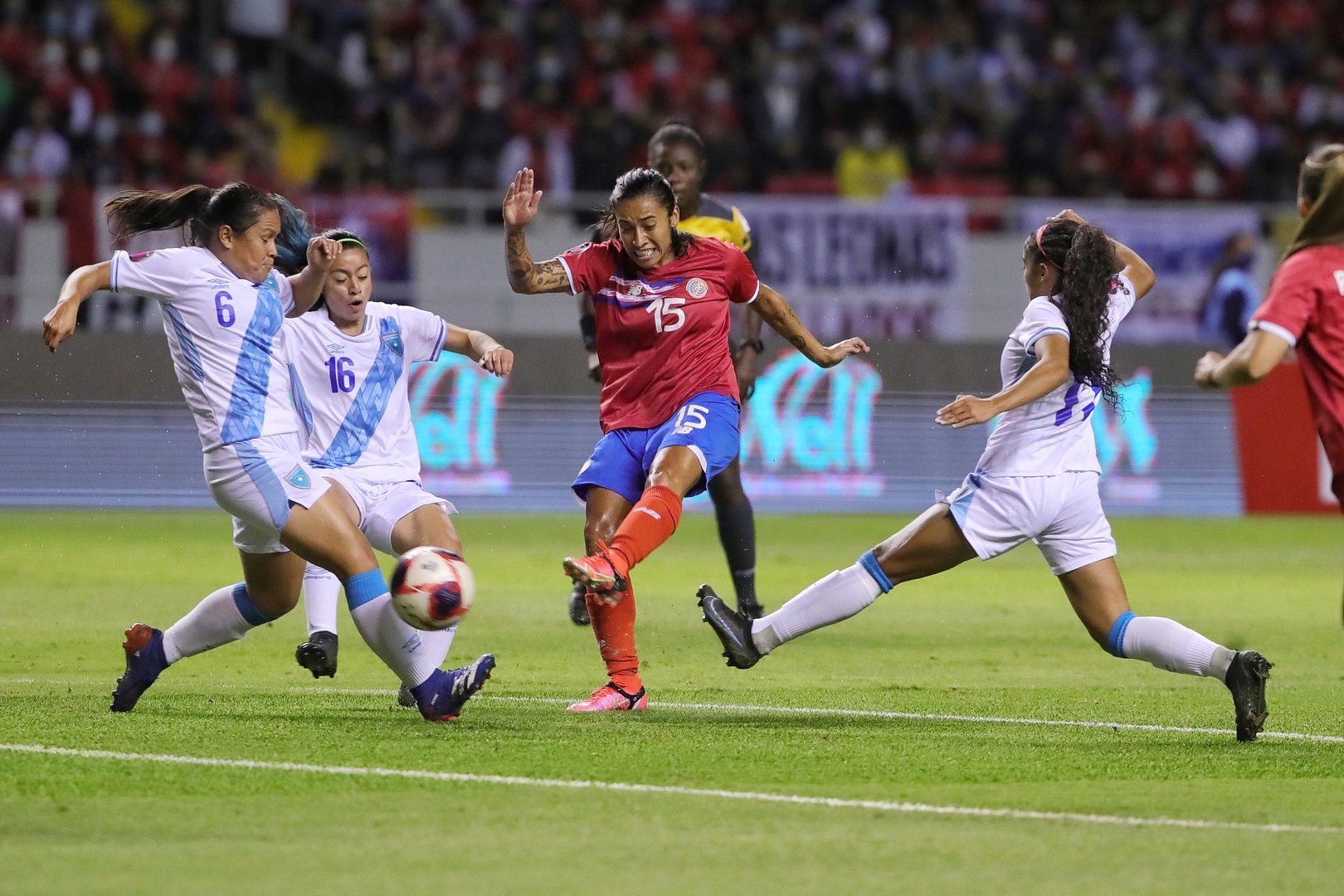 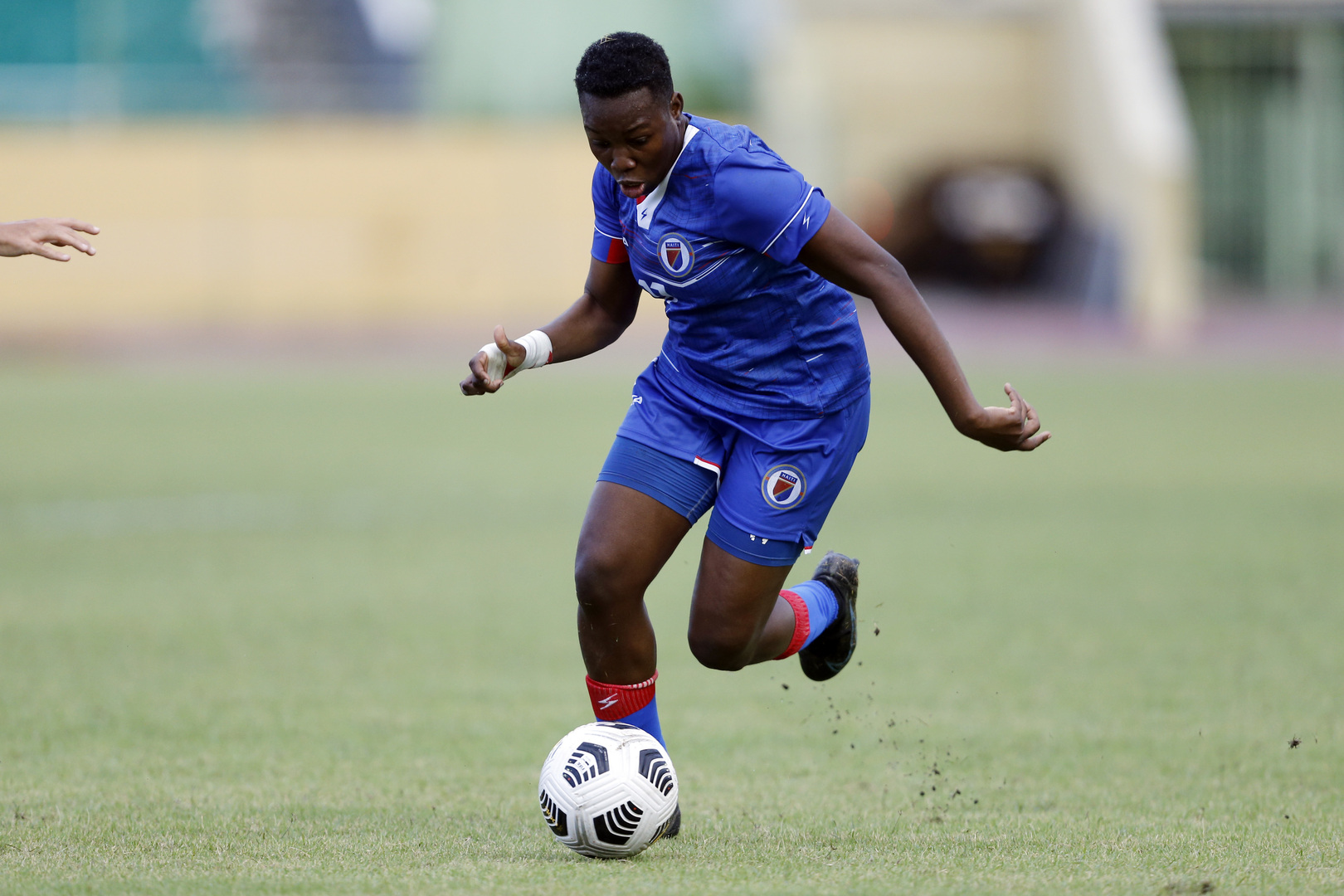 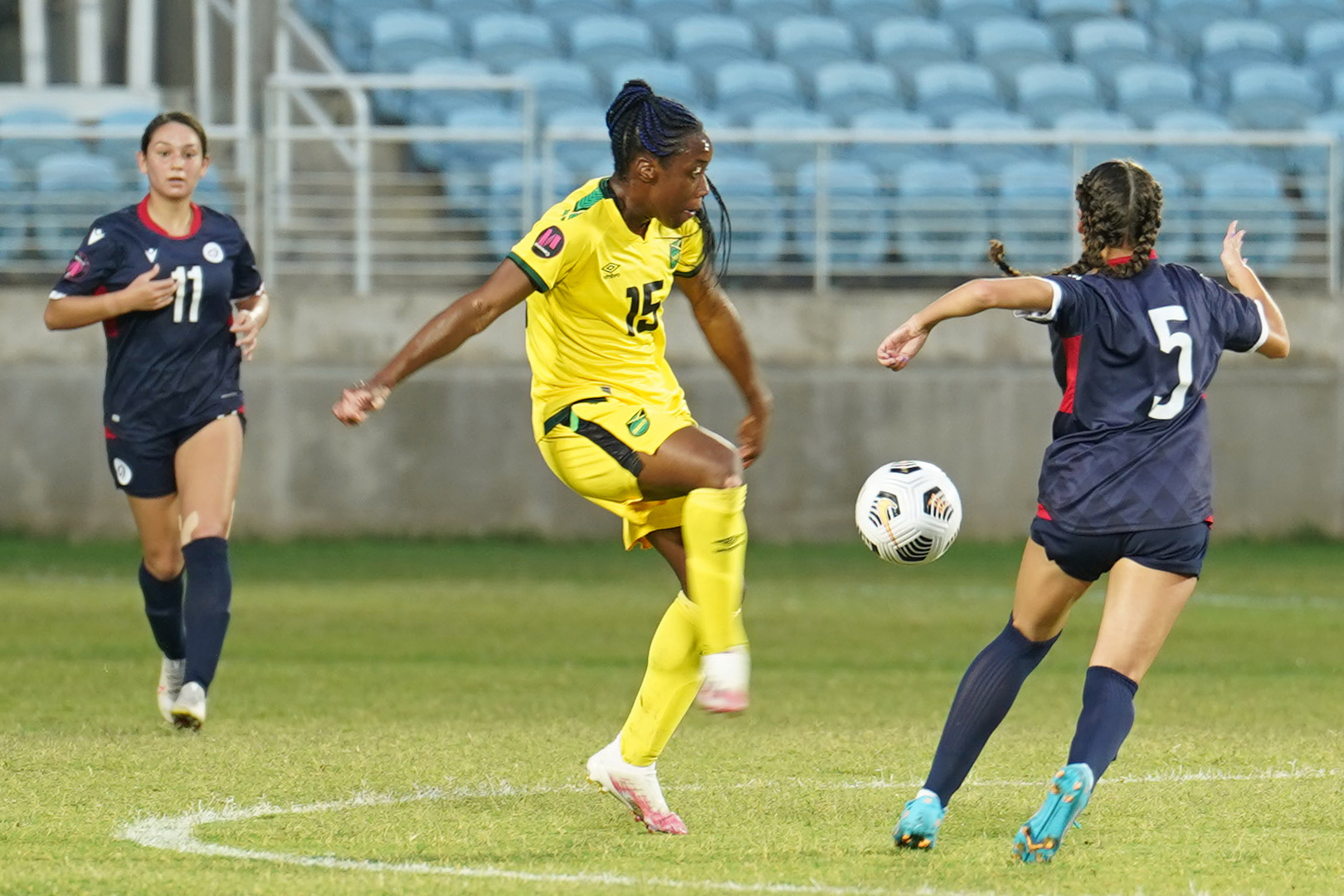 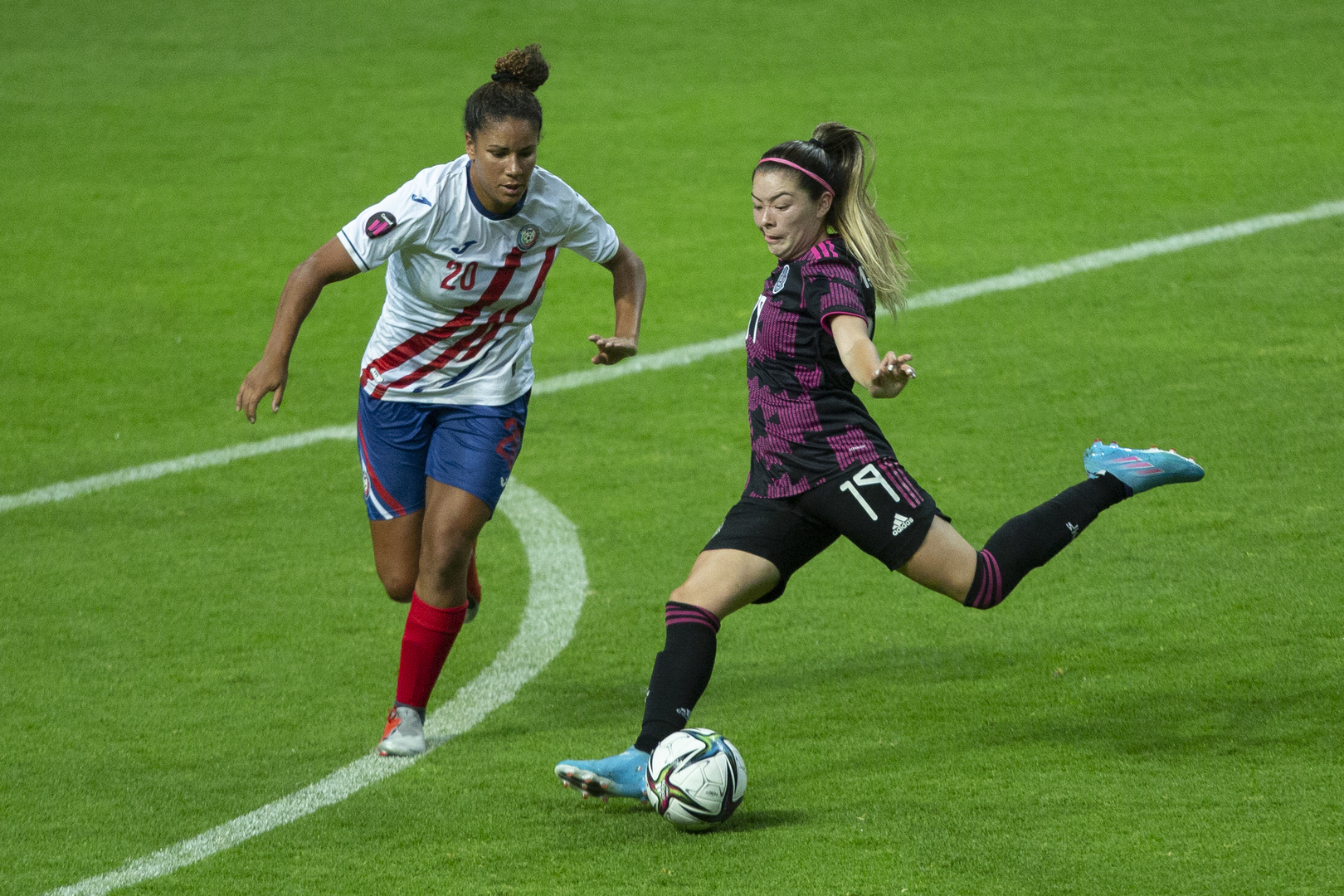 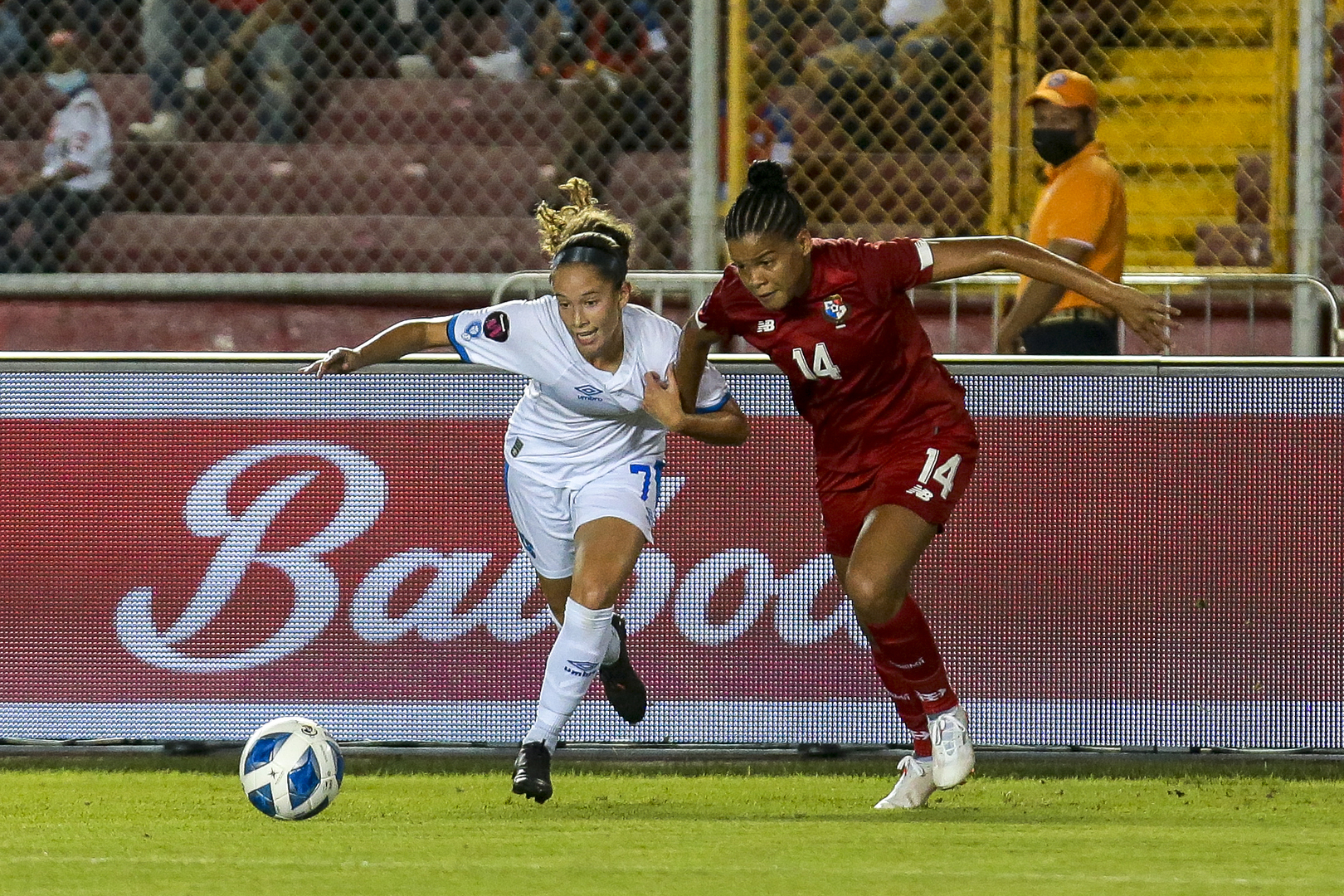 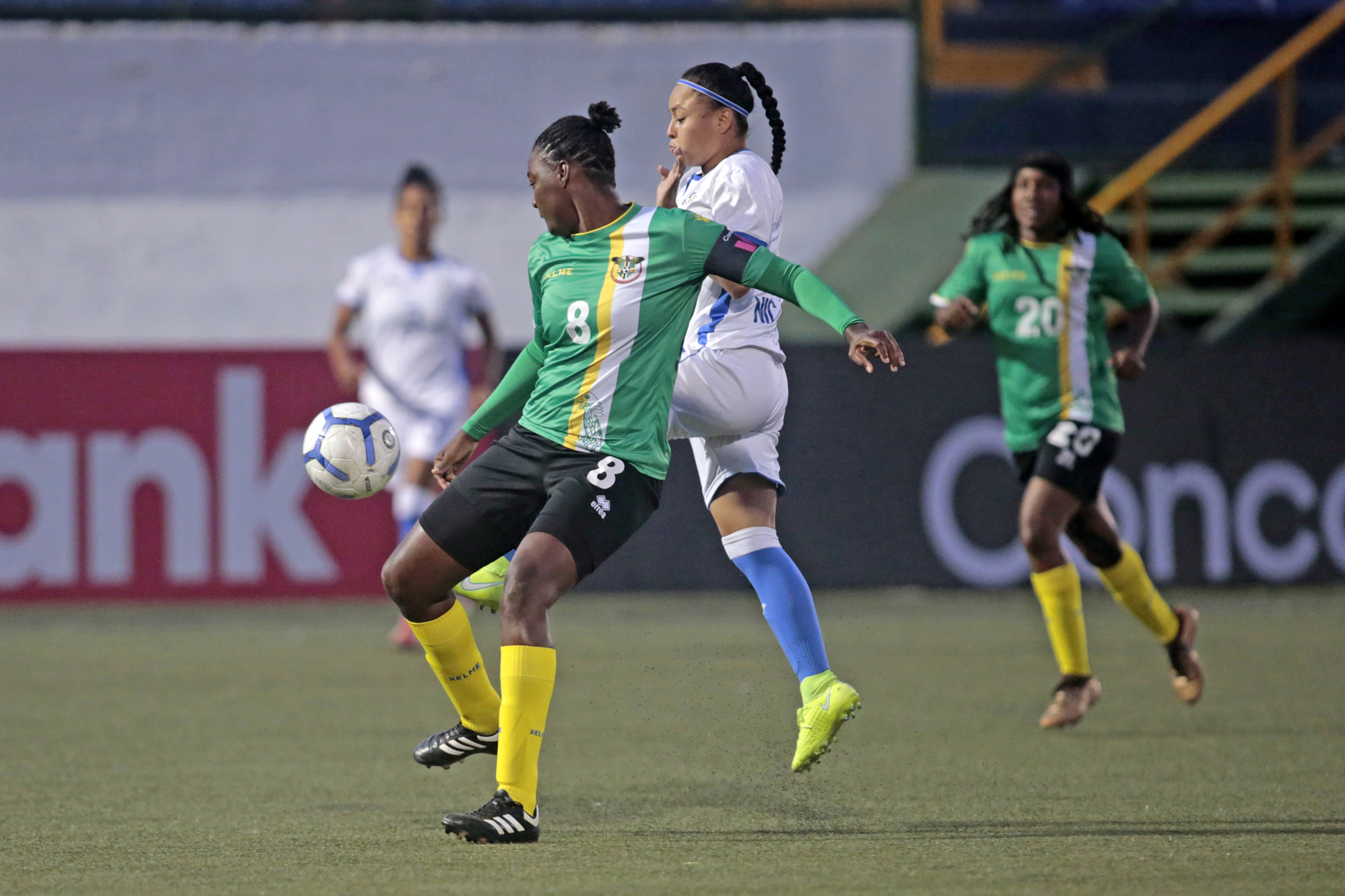 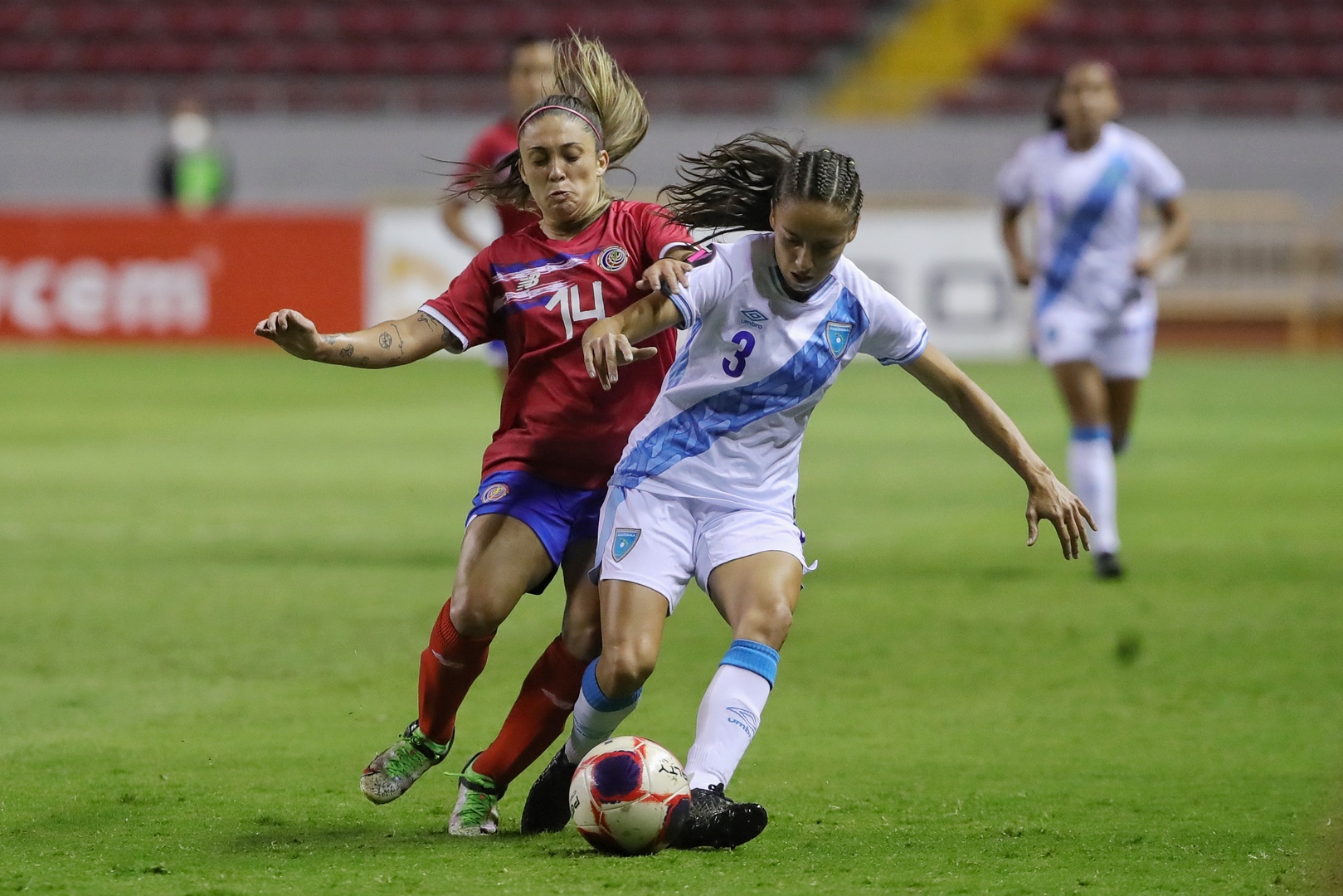 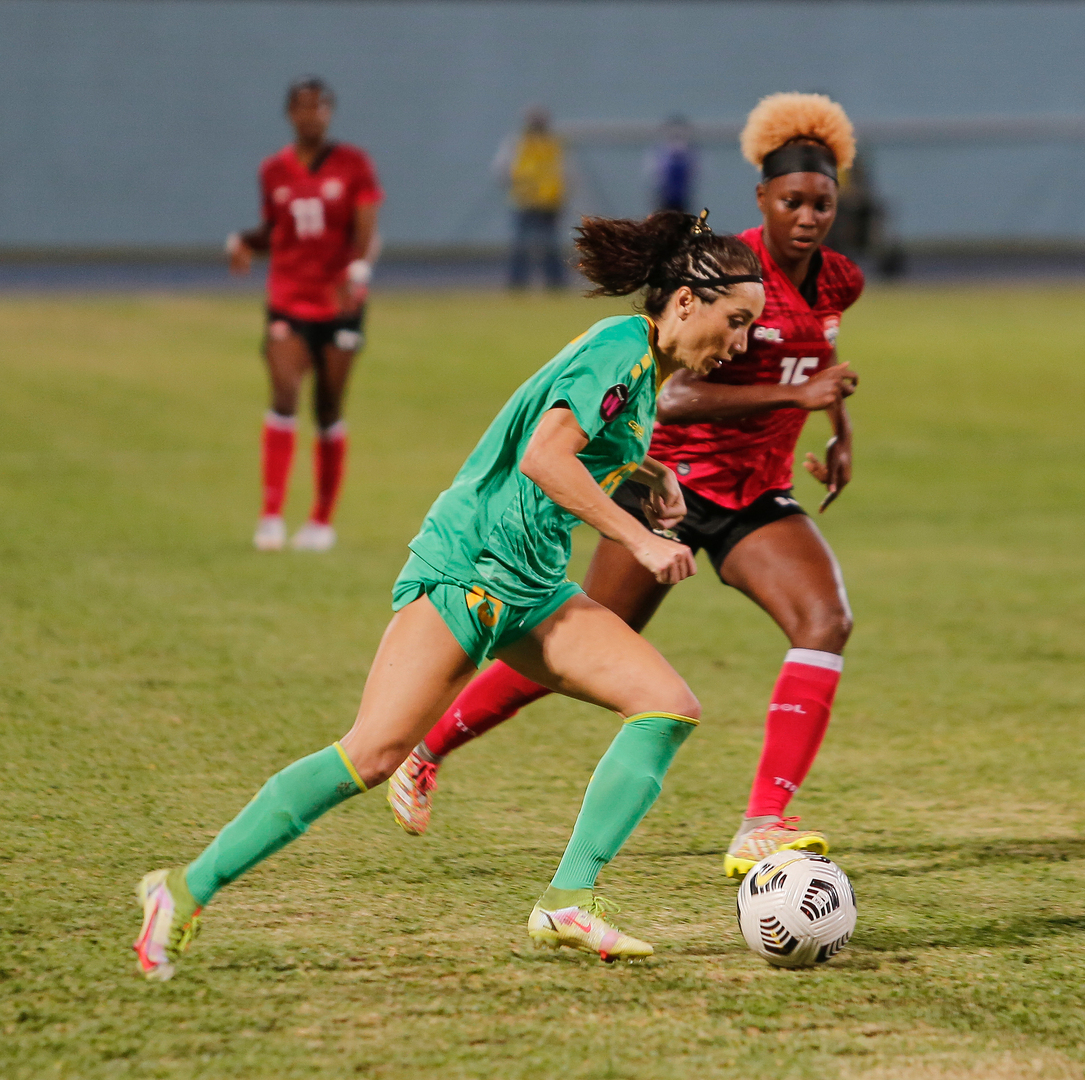 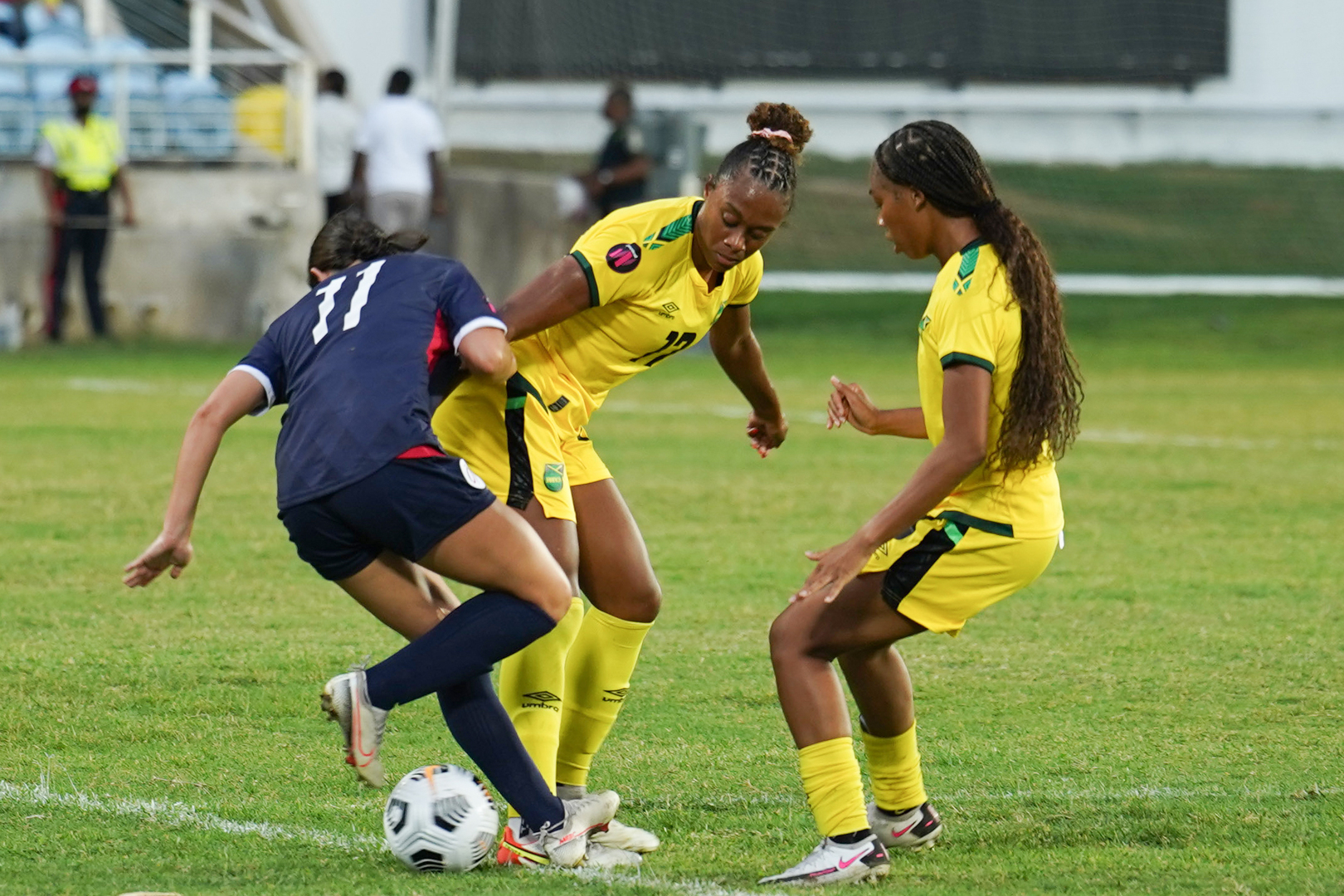 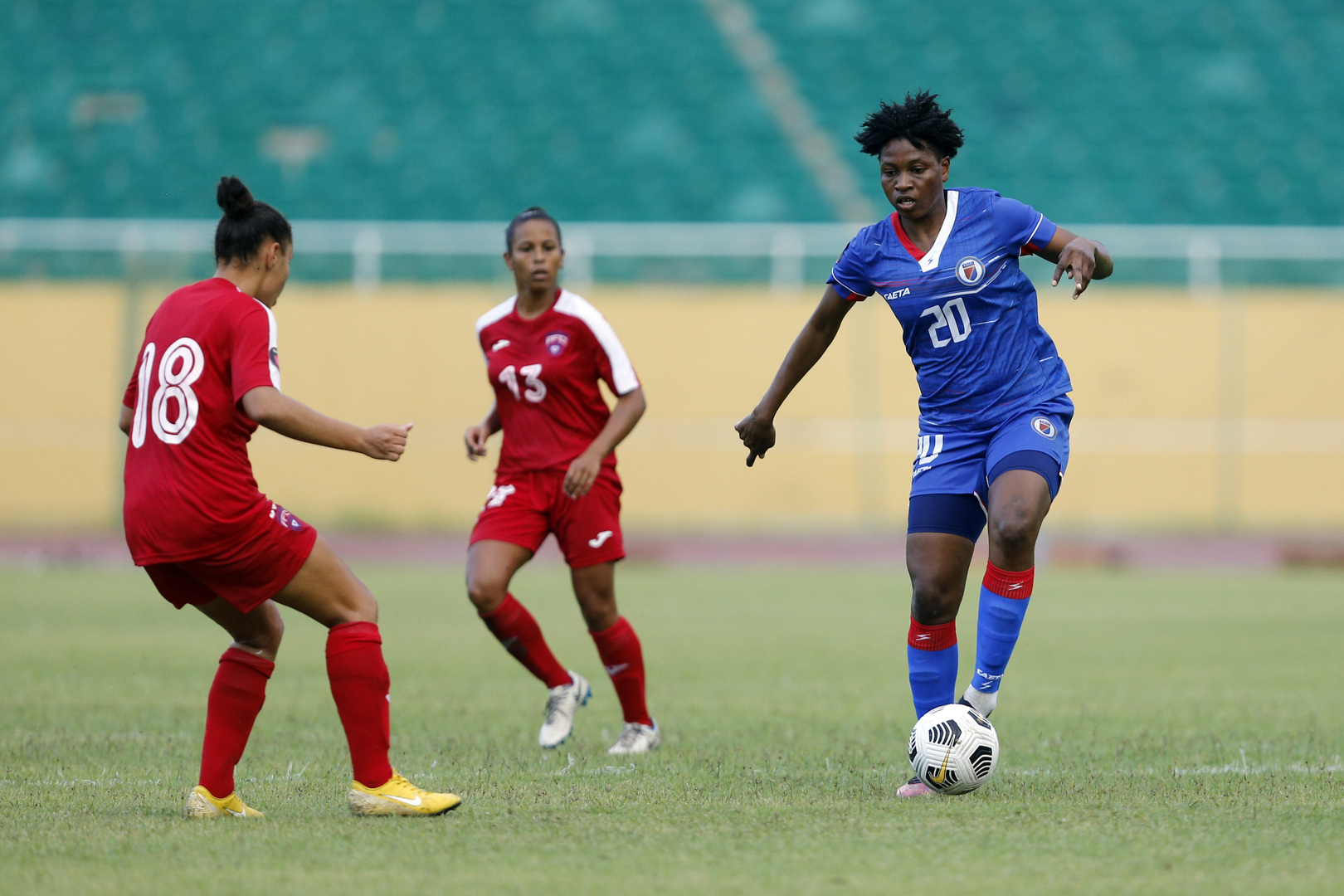 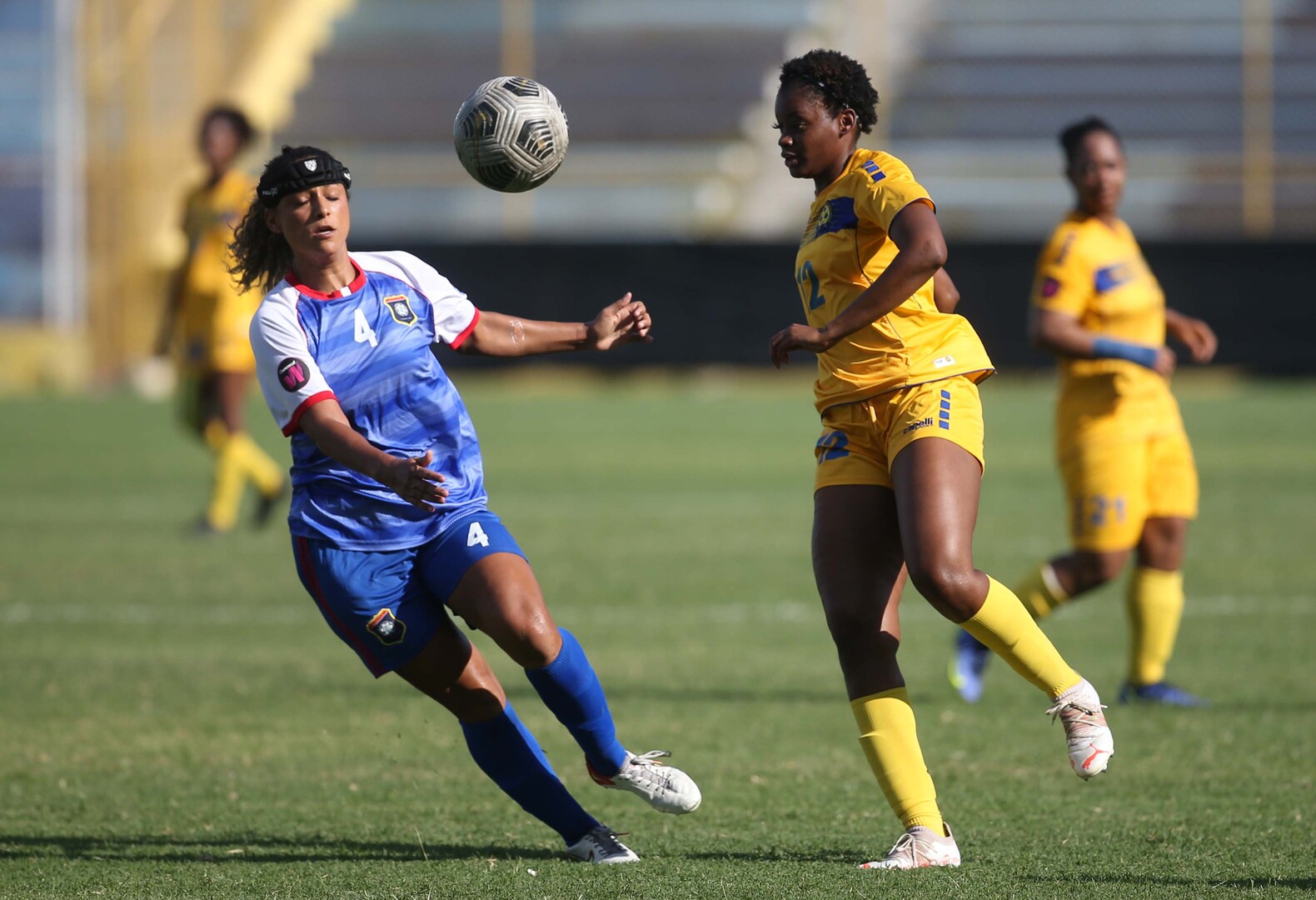 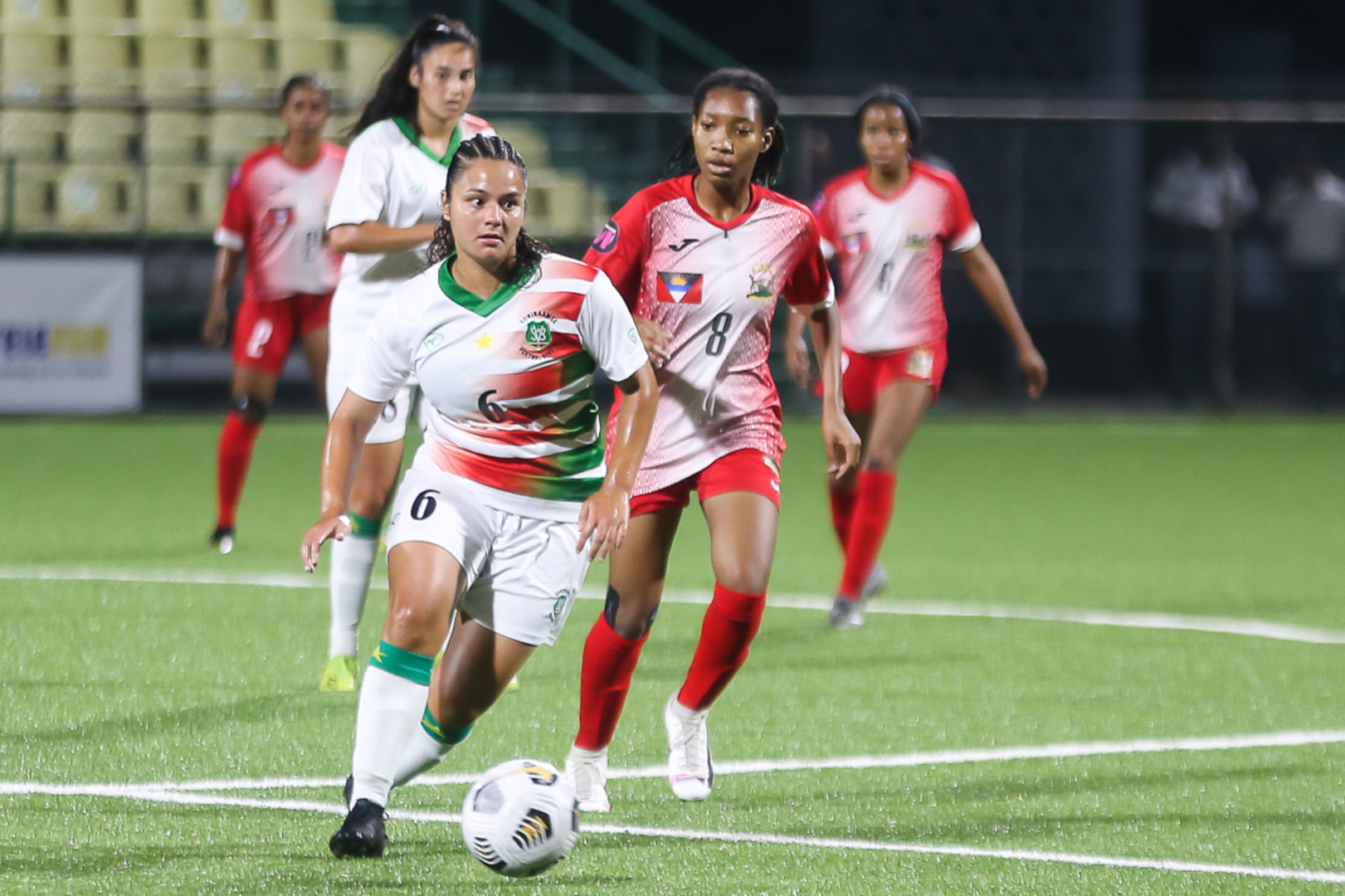